Welcome to Monday Motivation #171, a weekly article highlighting some of the week’s best uploads, aimed at inspiring your creative week ahead! Each week we are astonished by the brilliant artwork uploaded. Here are some of our favourites. Be sure to share your own favourites with us on twitter – @posterspy.

The Addams Family uploaded by had0

The Witcher 3 uploaded by Lazare Gvimradze 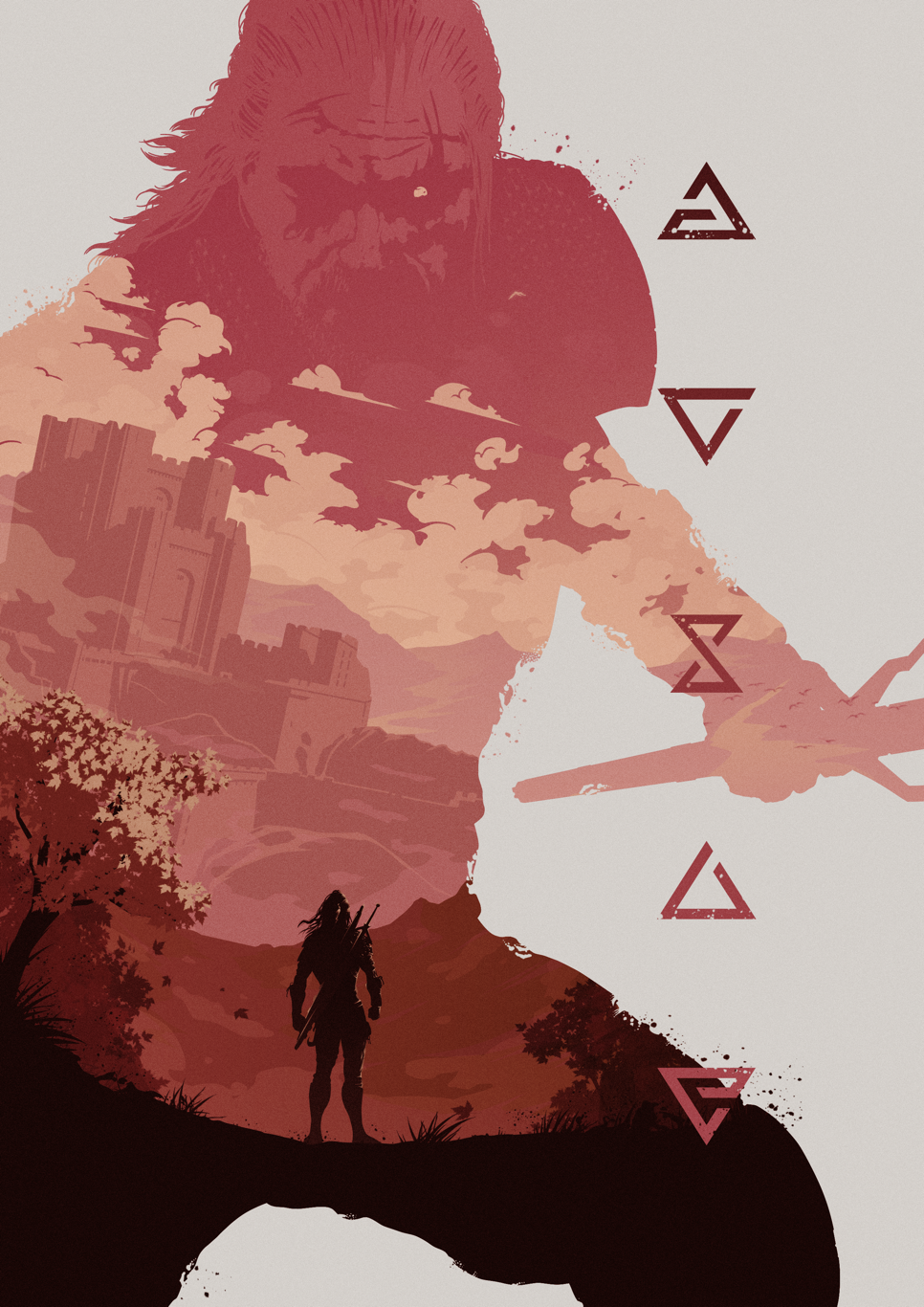 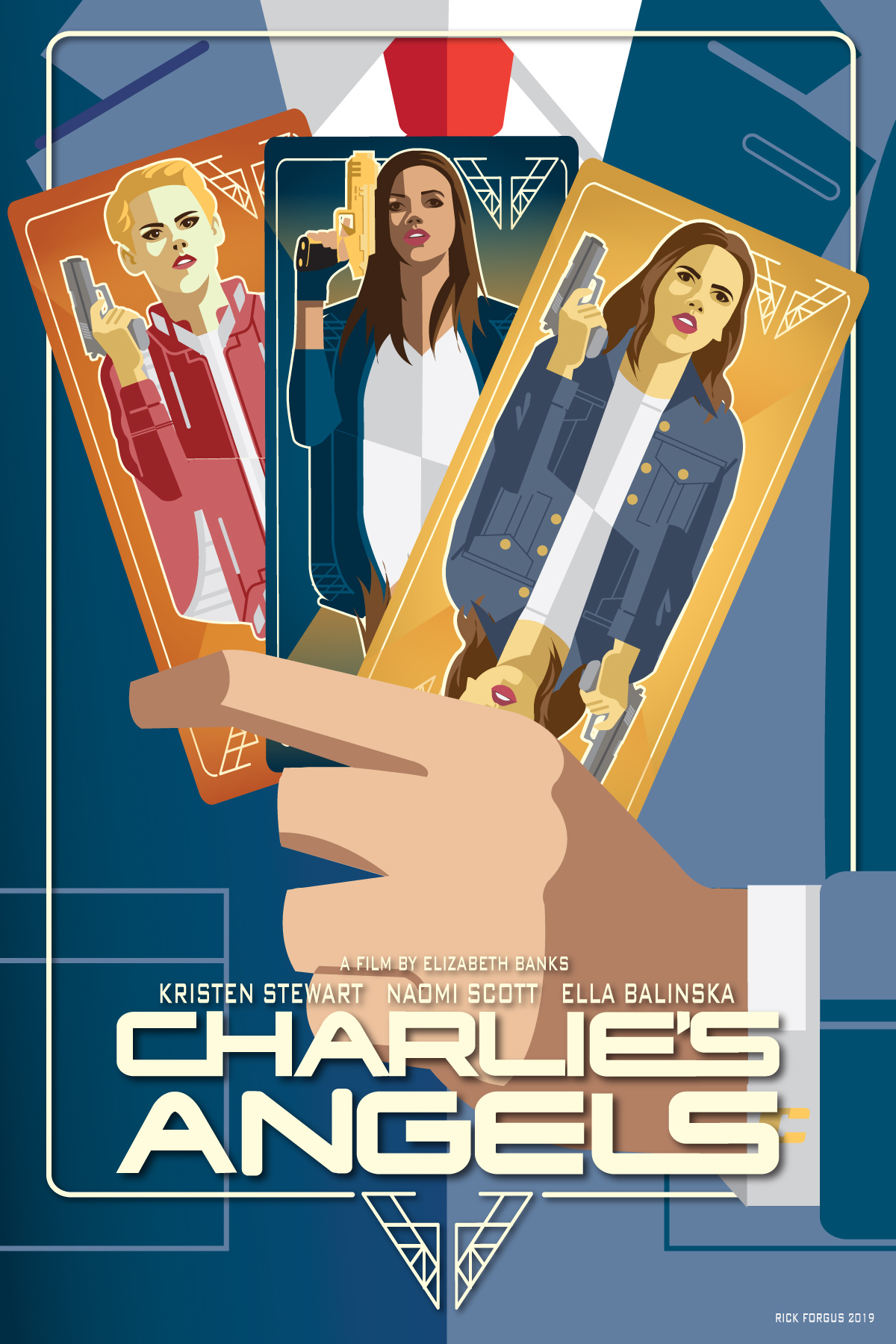 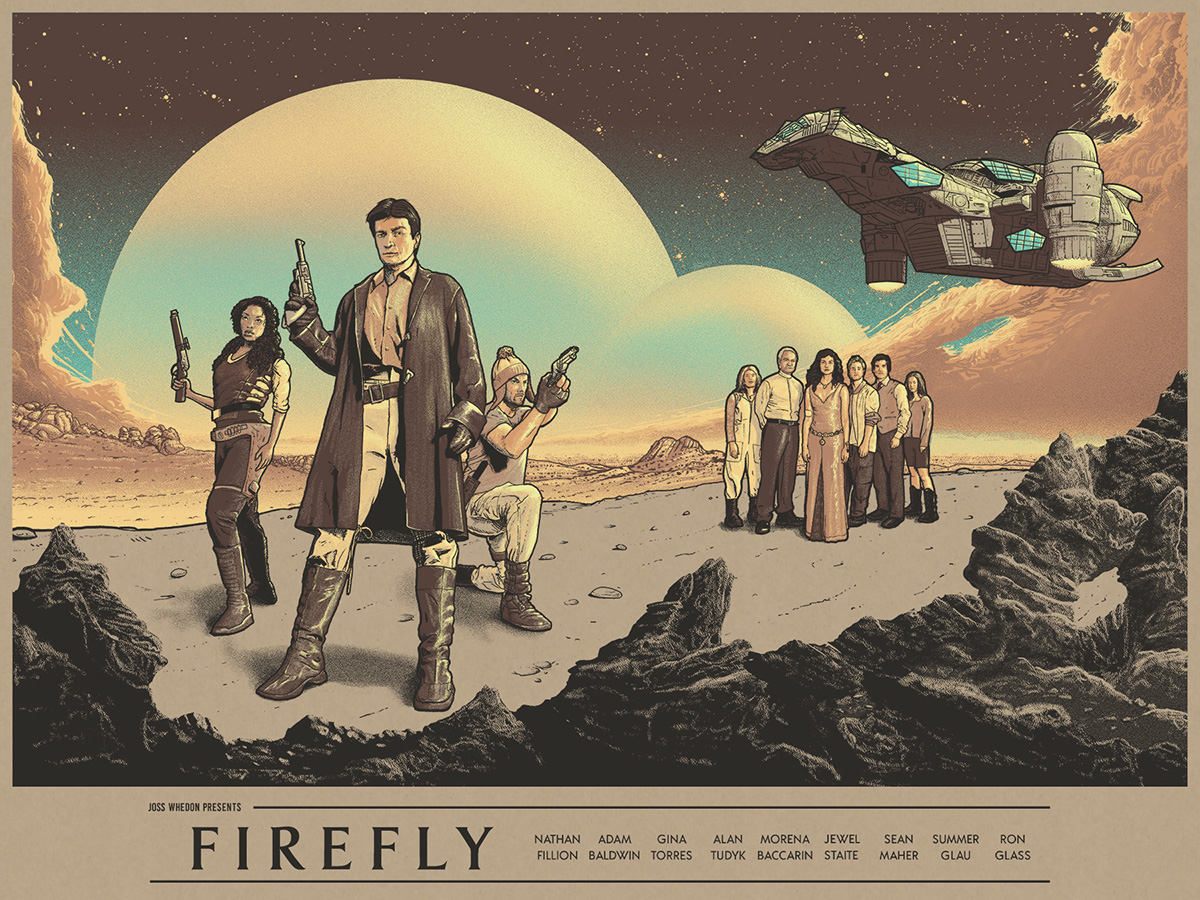 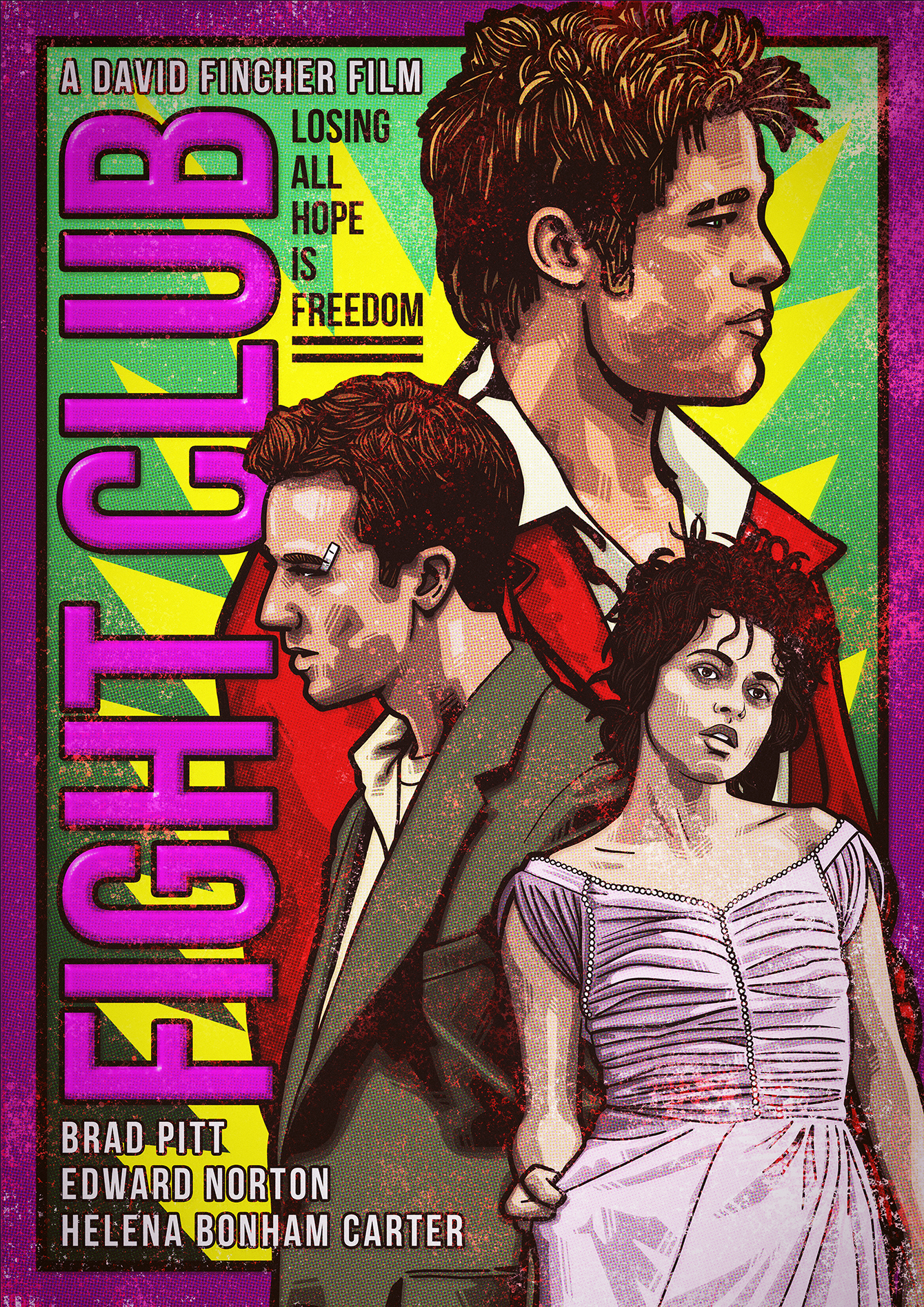 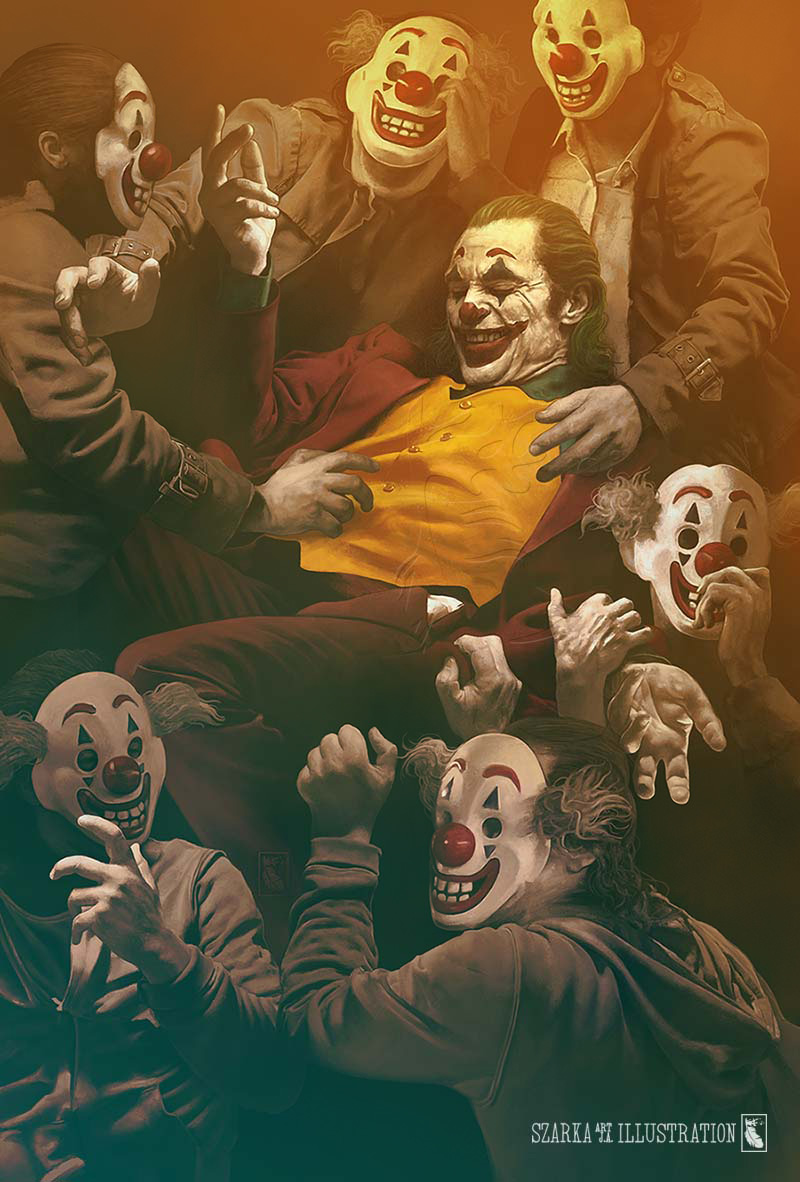 Ivan the Terrible uploaded by alszdesign 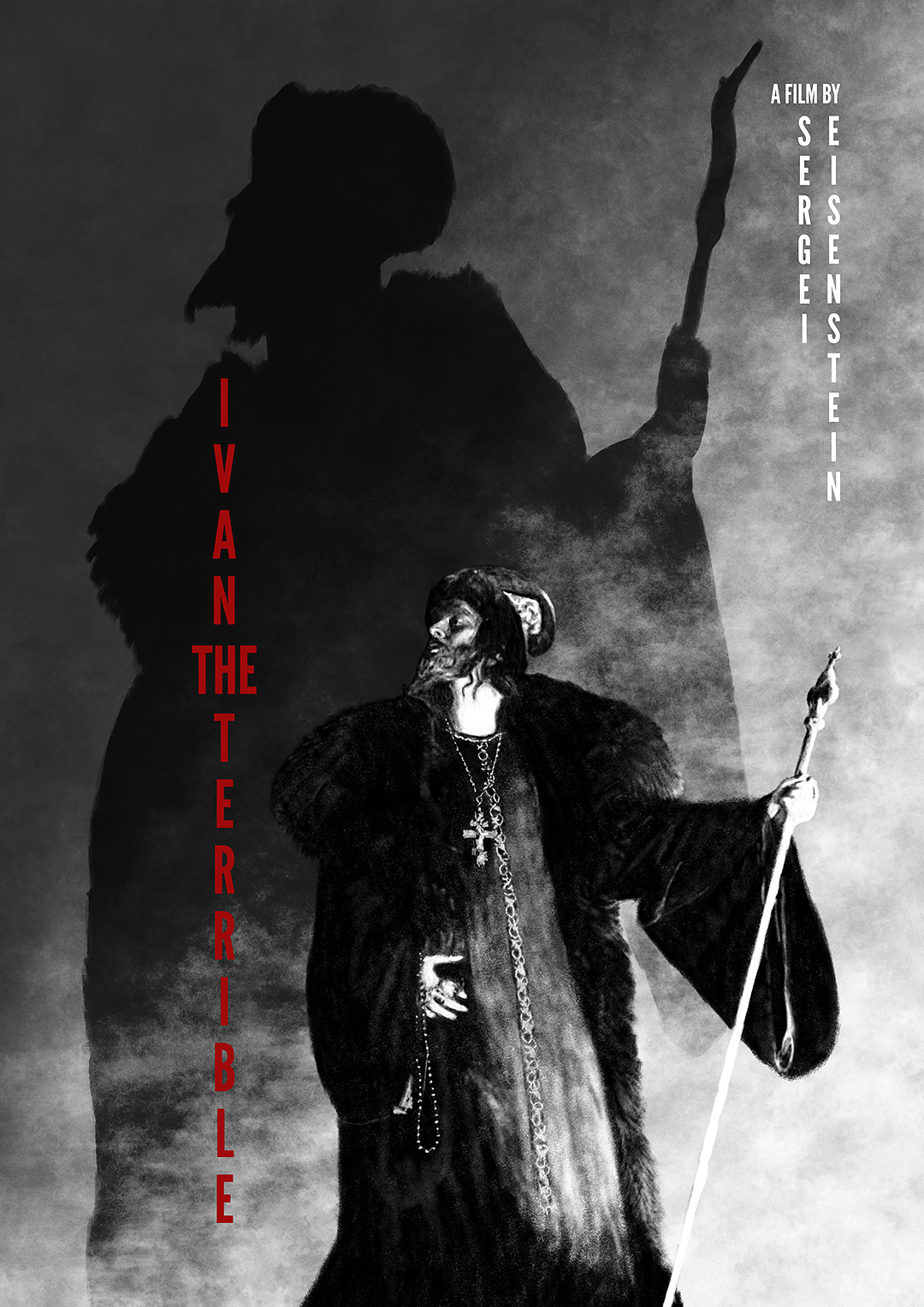 The Mandalorian uploaded by wyvman 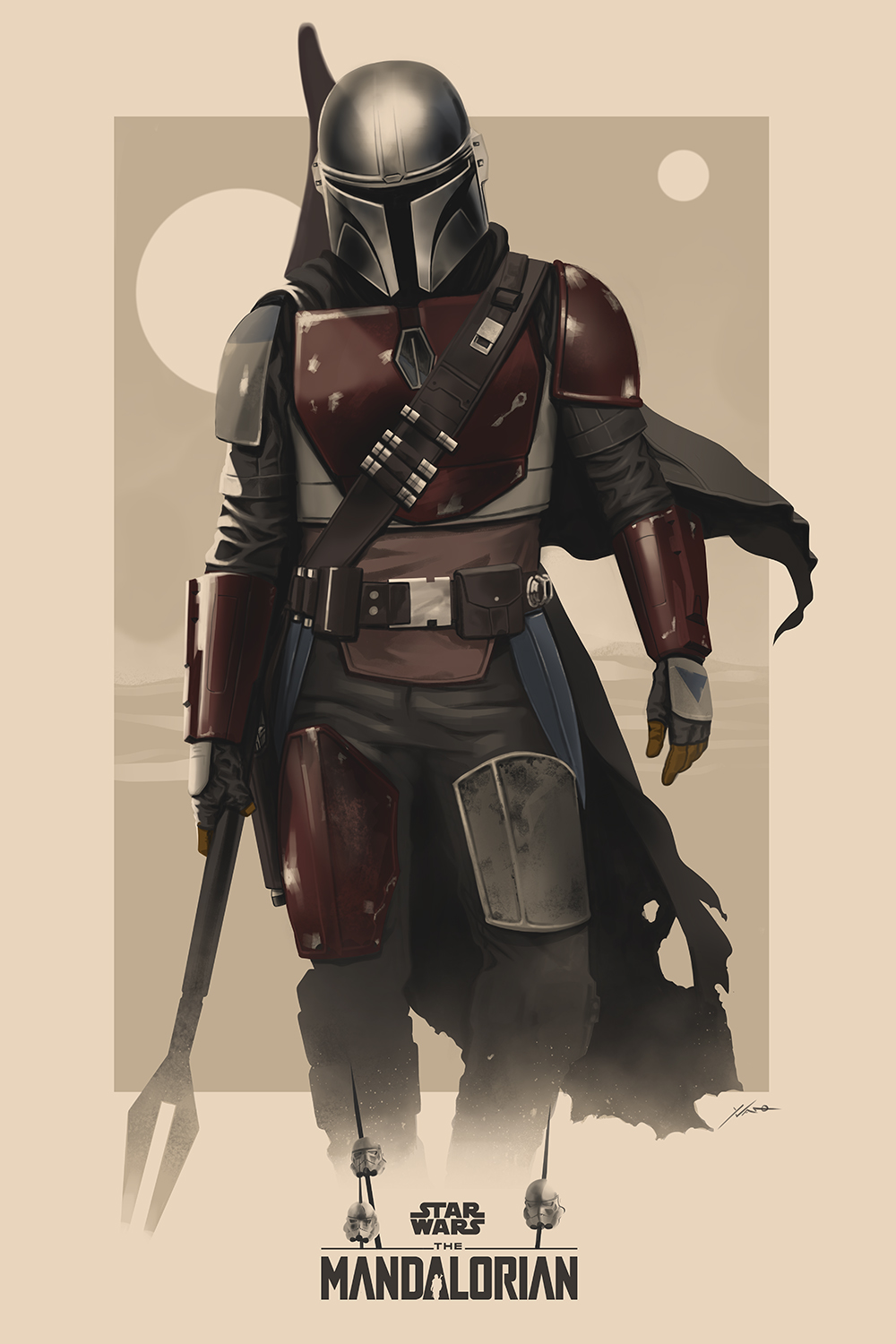 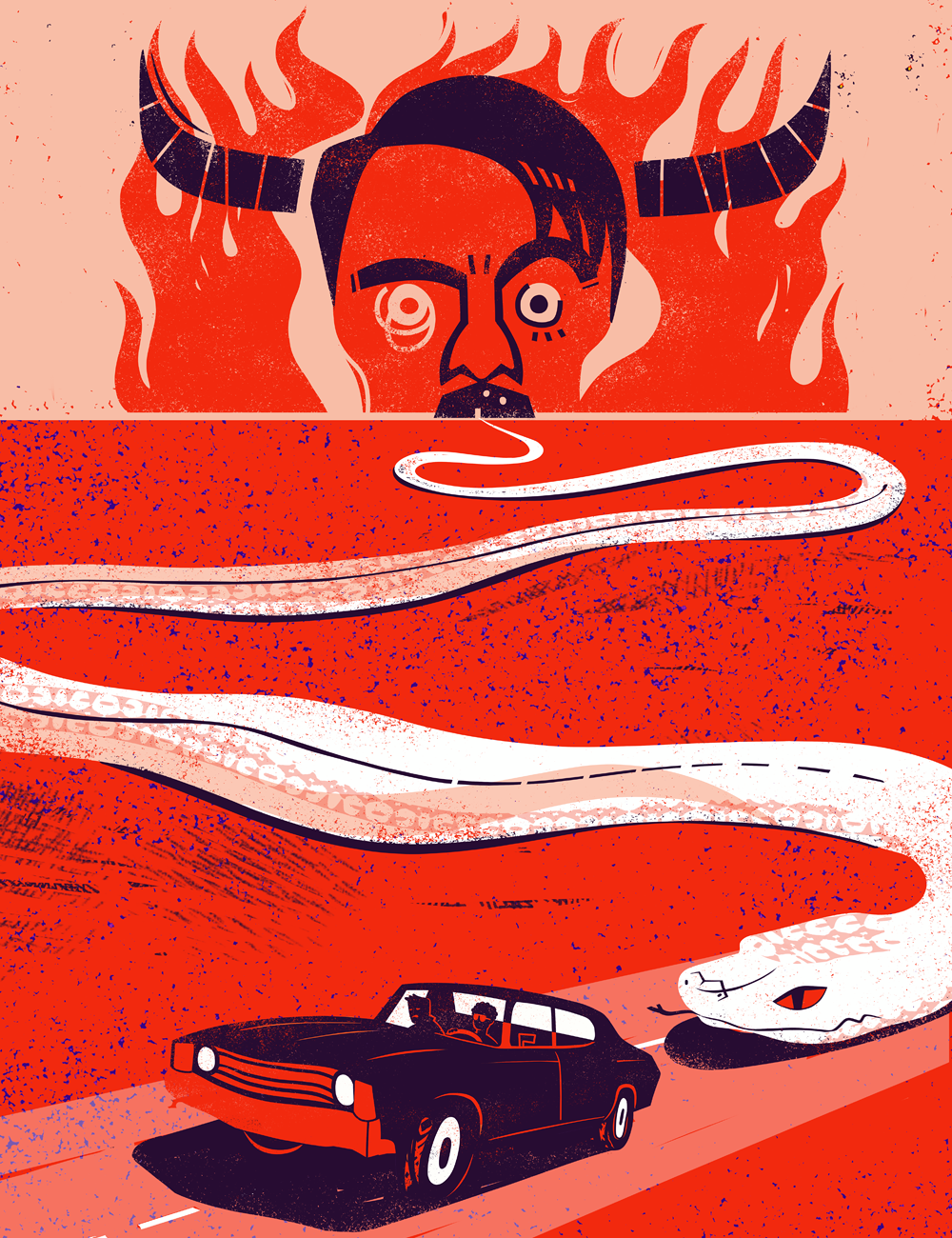 Doctor Strange: In the Multiverse of Madness uploaded by redmarker2611 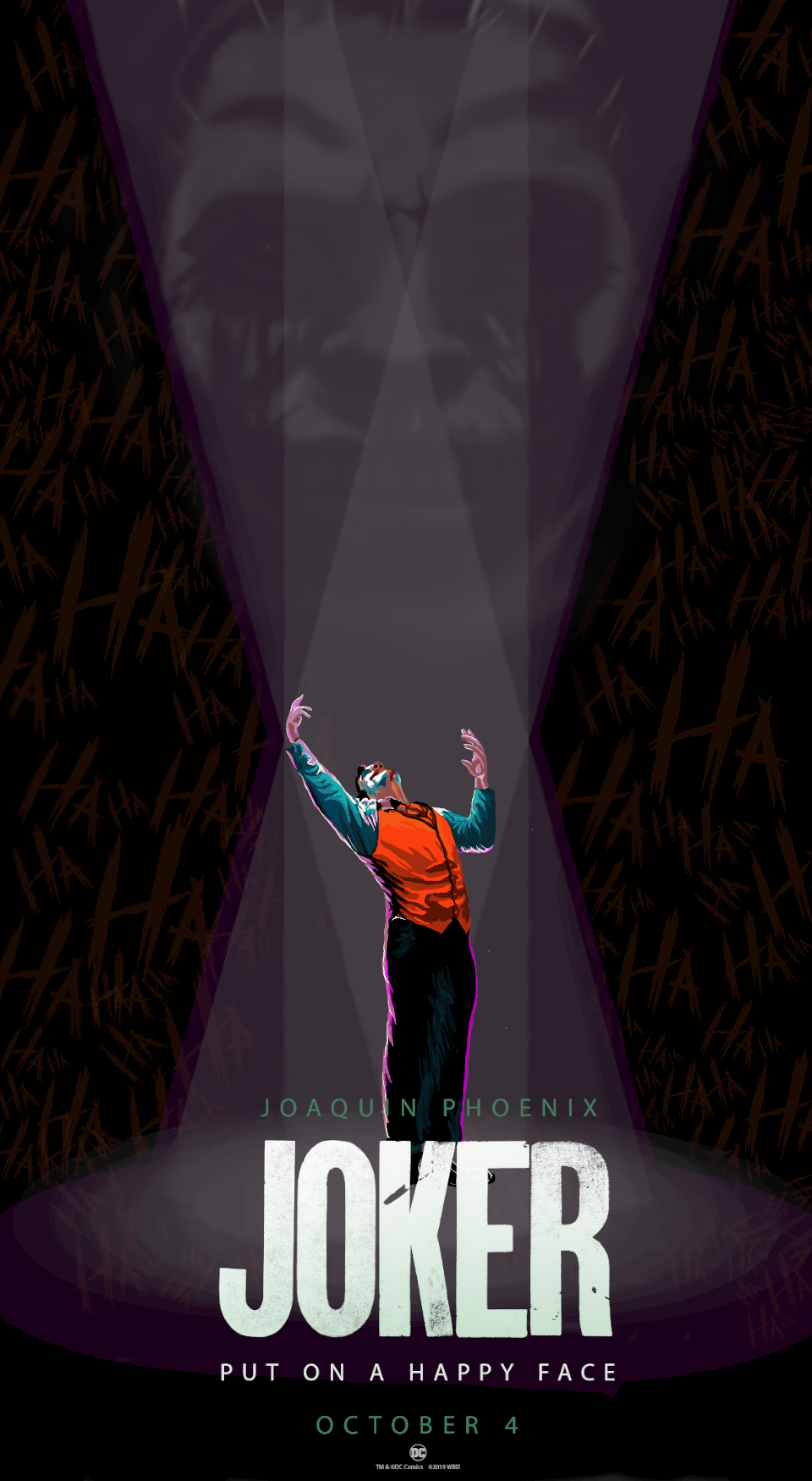 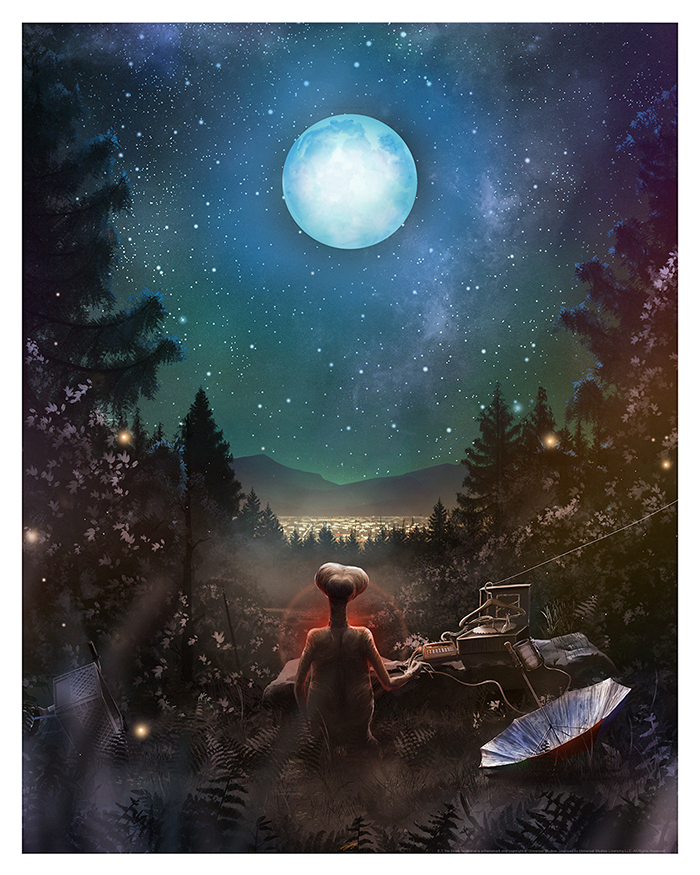 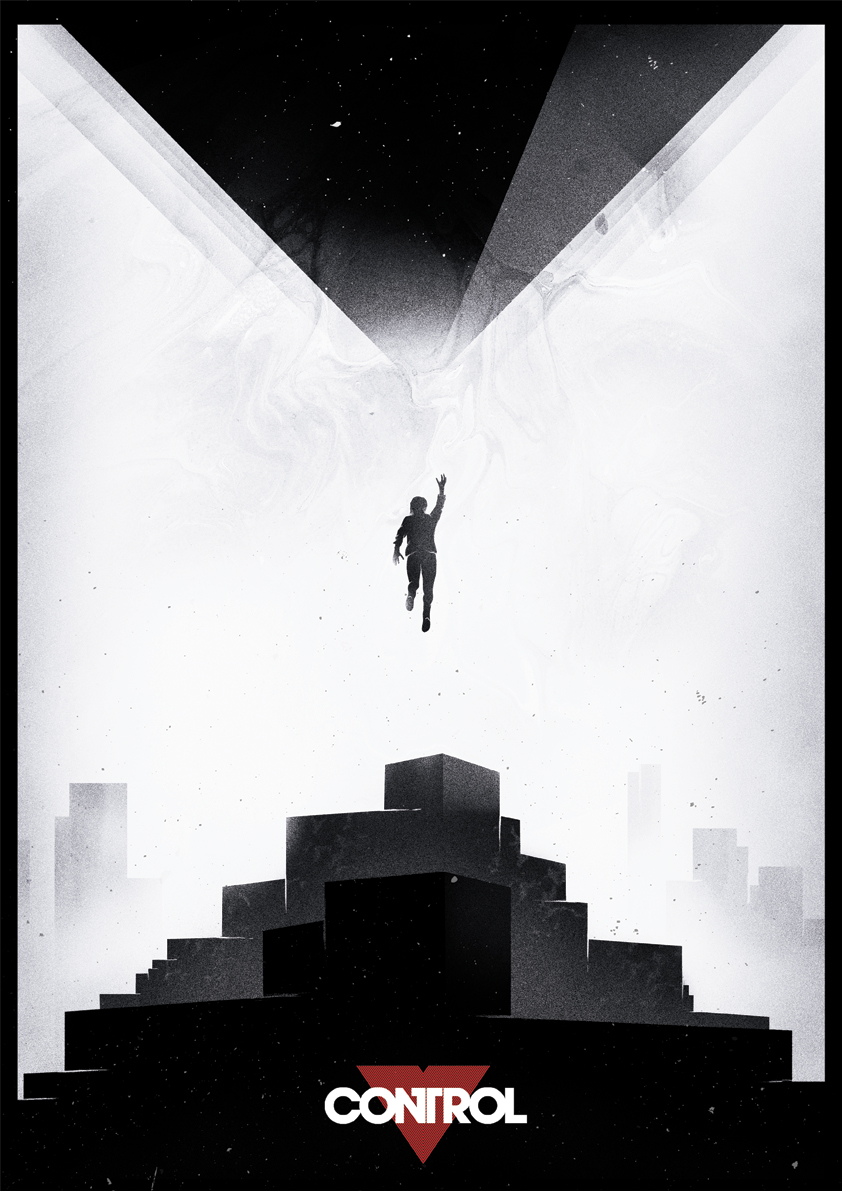 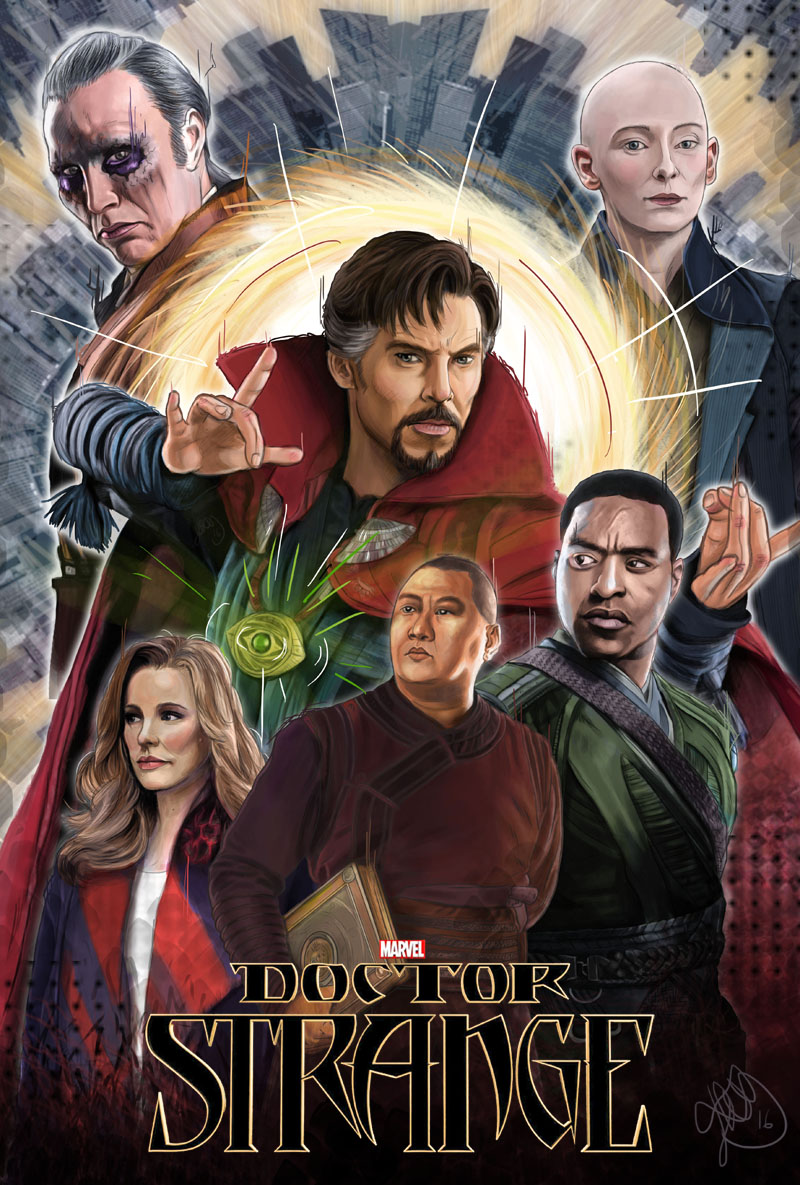 The Witcher uploaded by Rico Jr

Portrait of a Lady on Fire uploaded by rubenpng 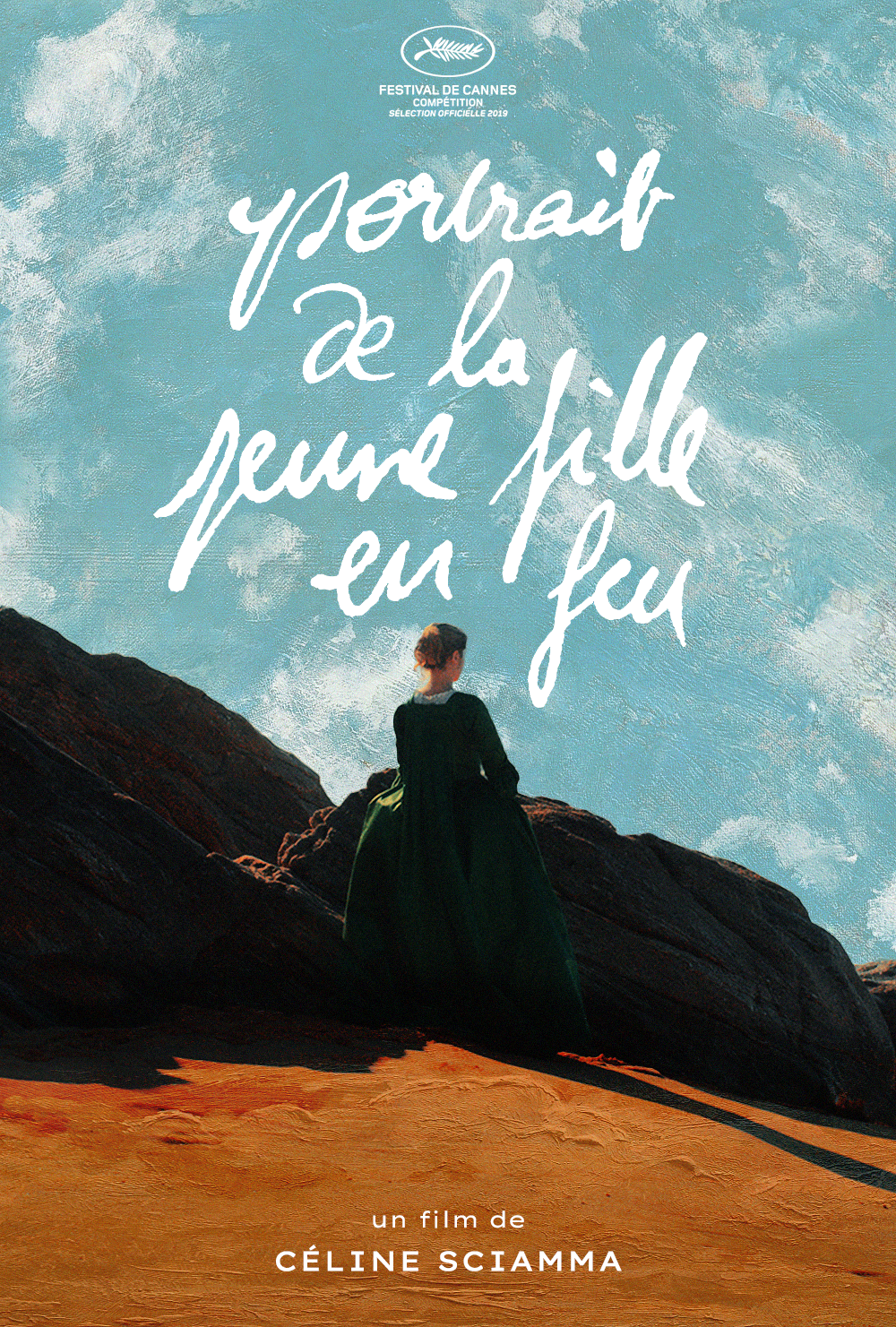 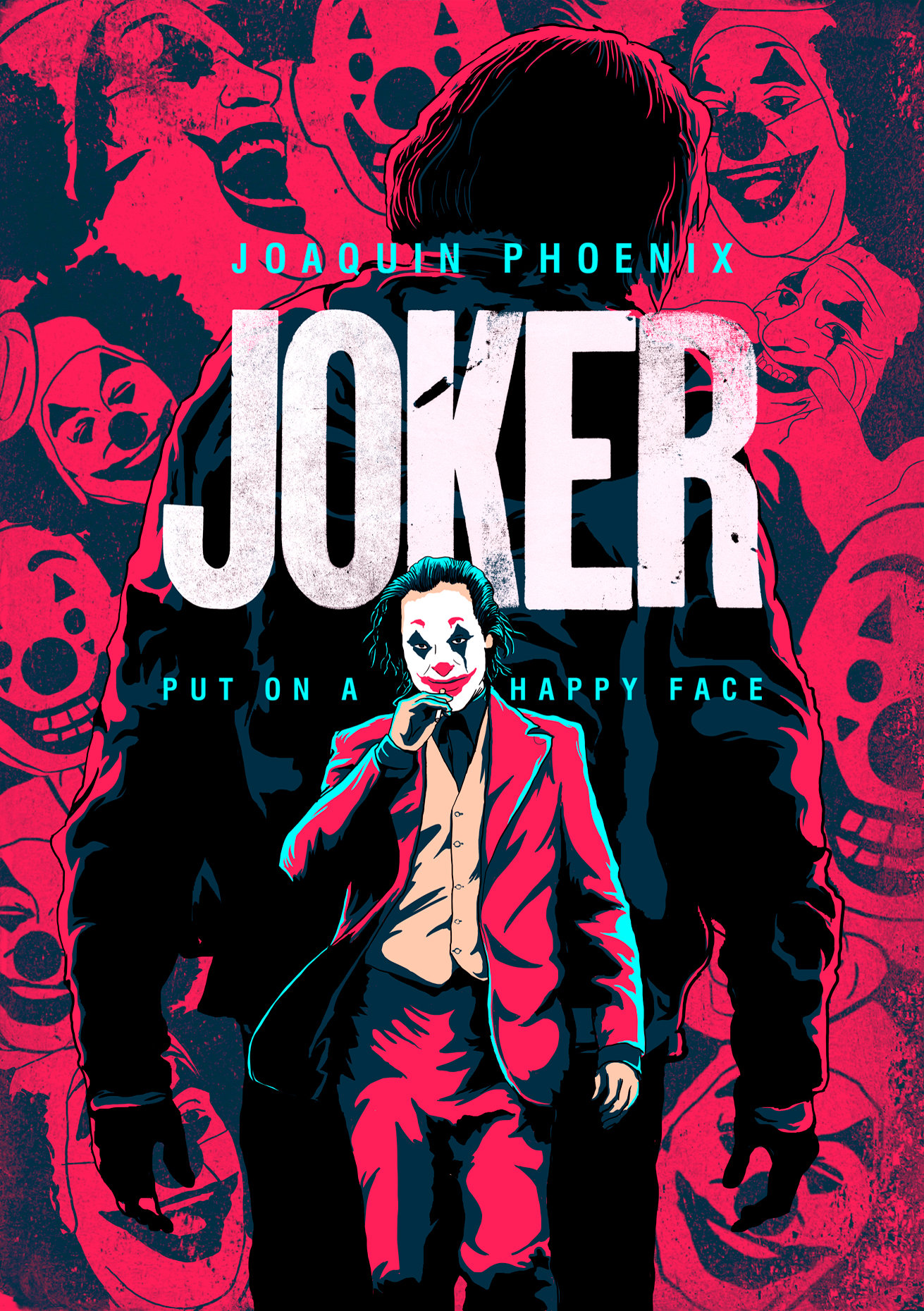