Welcome to Monday Motivation #104, a weekly article highlighting some of the week’s best uploads, aimed at inspiring your creative week ahead! Each week we are astonished by the brilliant artwork uploaded. Here are some of our favourites. Be sure to share your own favourites with us on twitter – @posterspy. 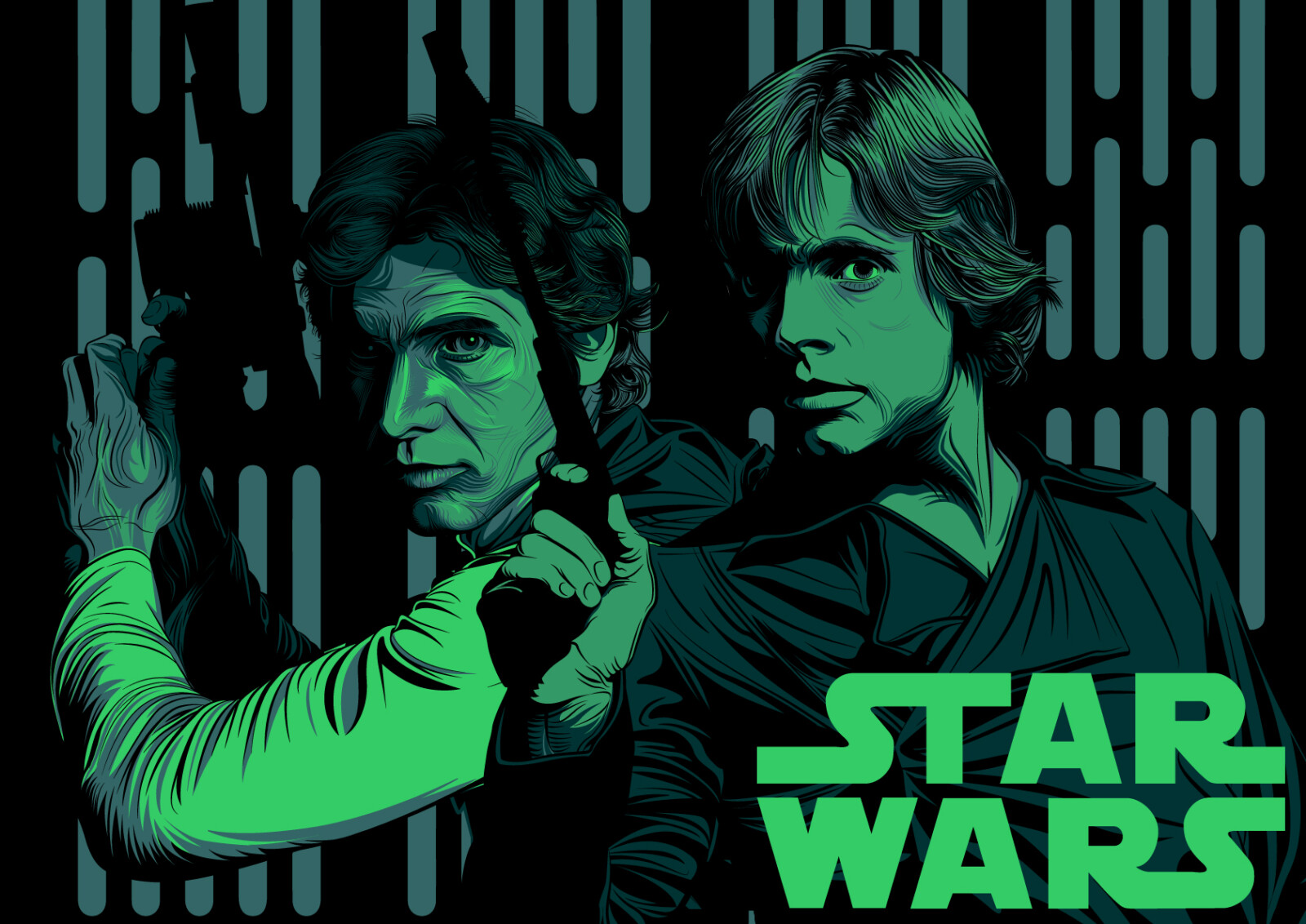 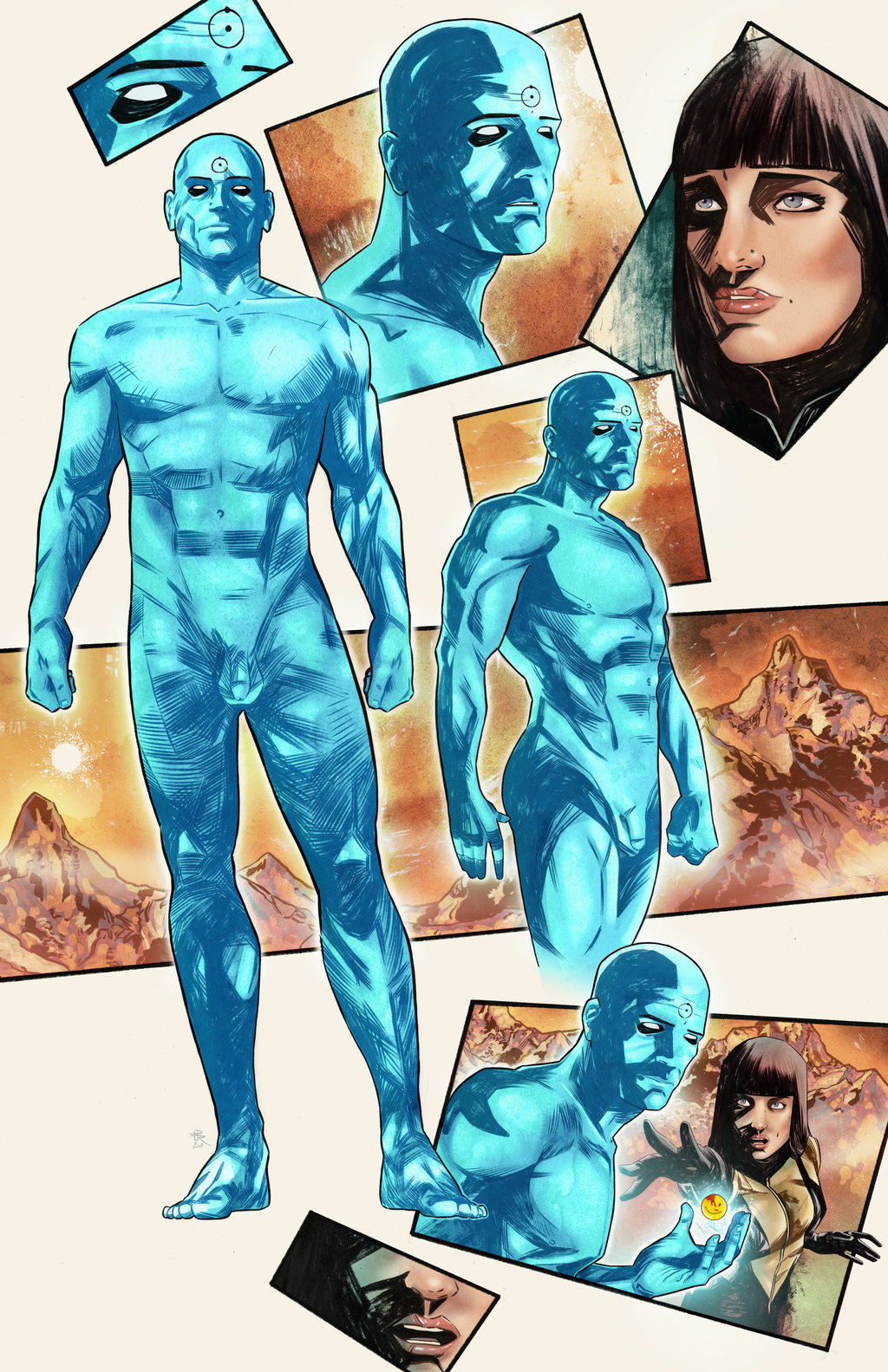 The House on Sorority Row uploaded by Glitchway 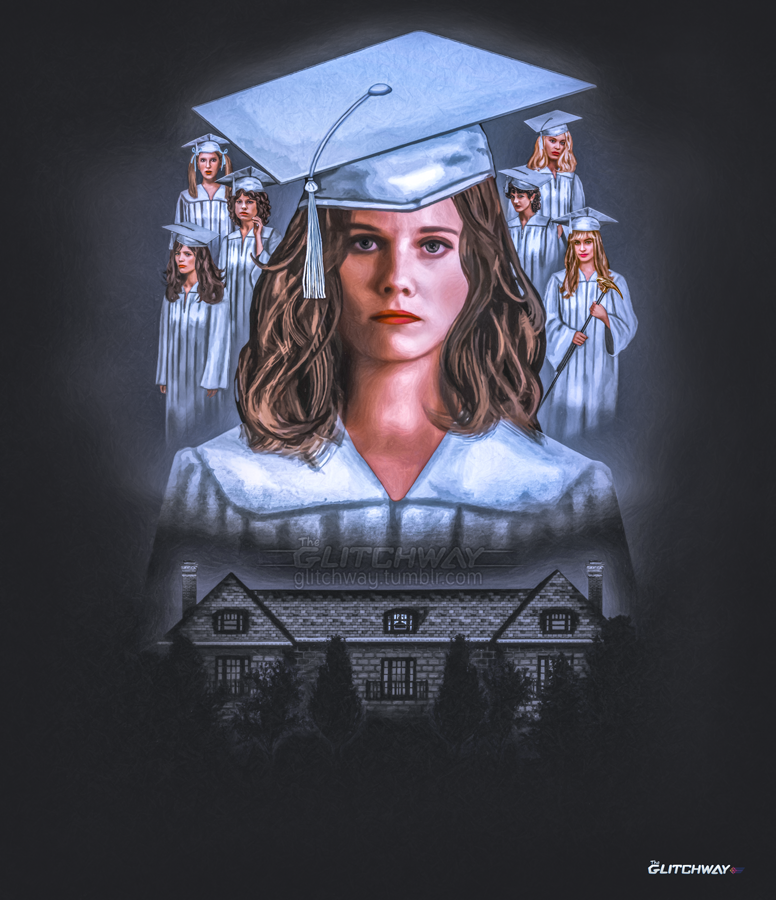 Ghost Of Tsushima uploaded by shawkiizzat 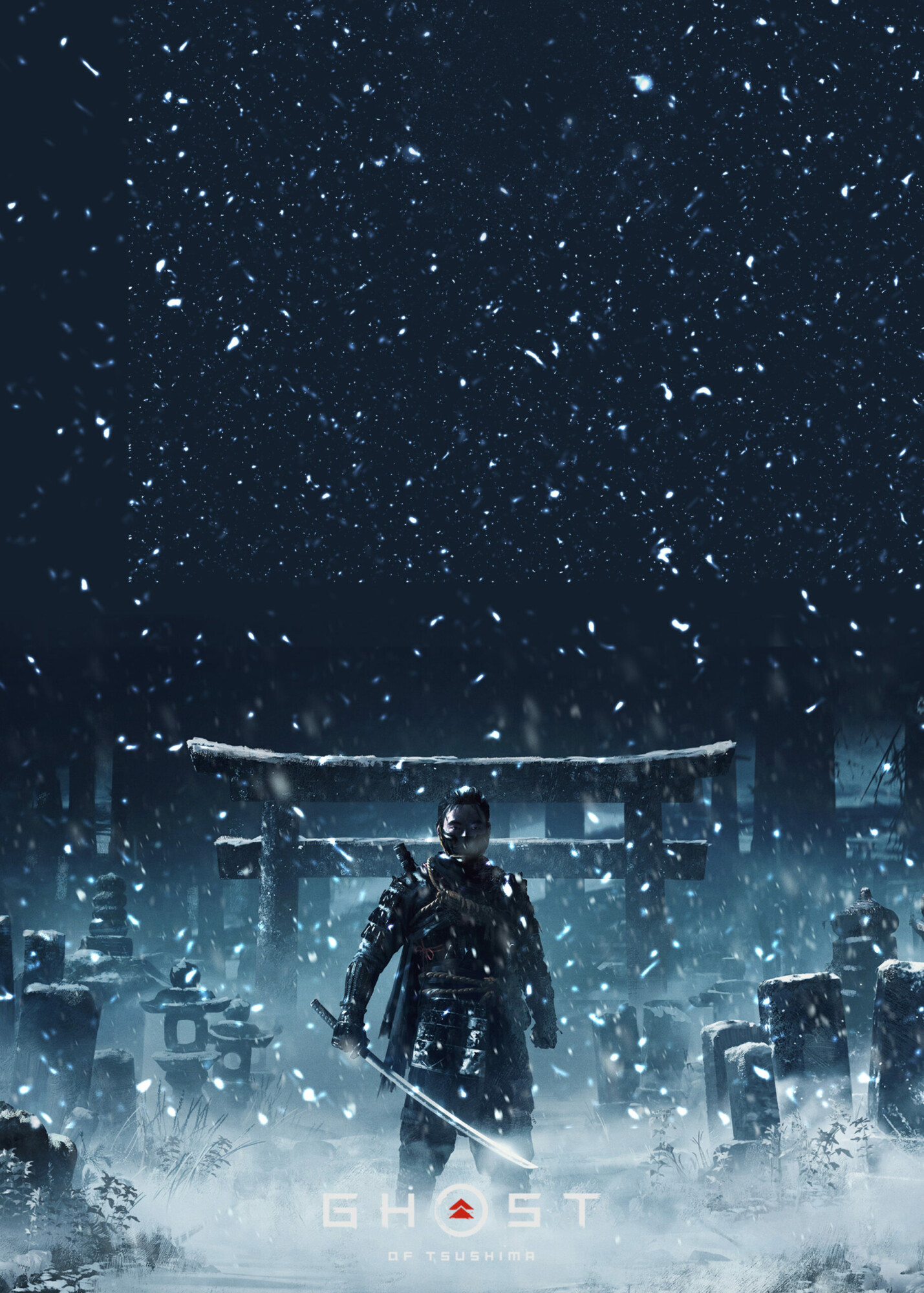 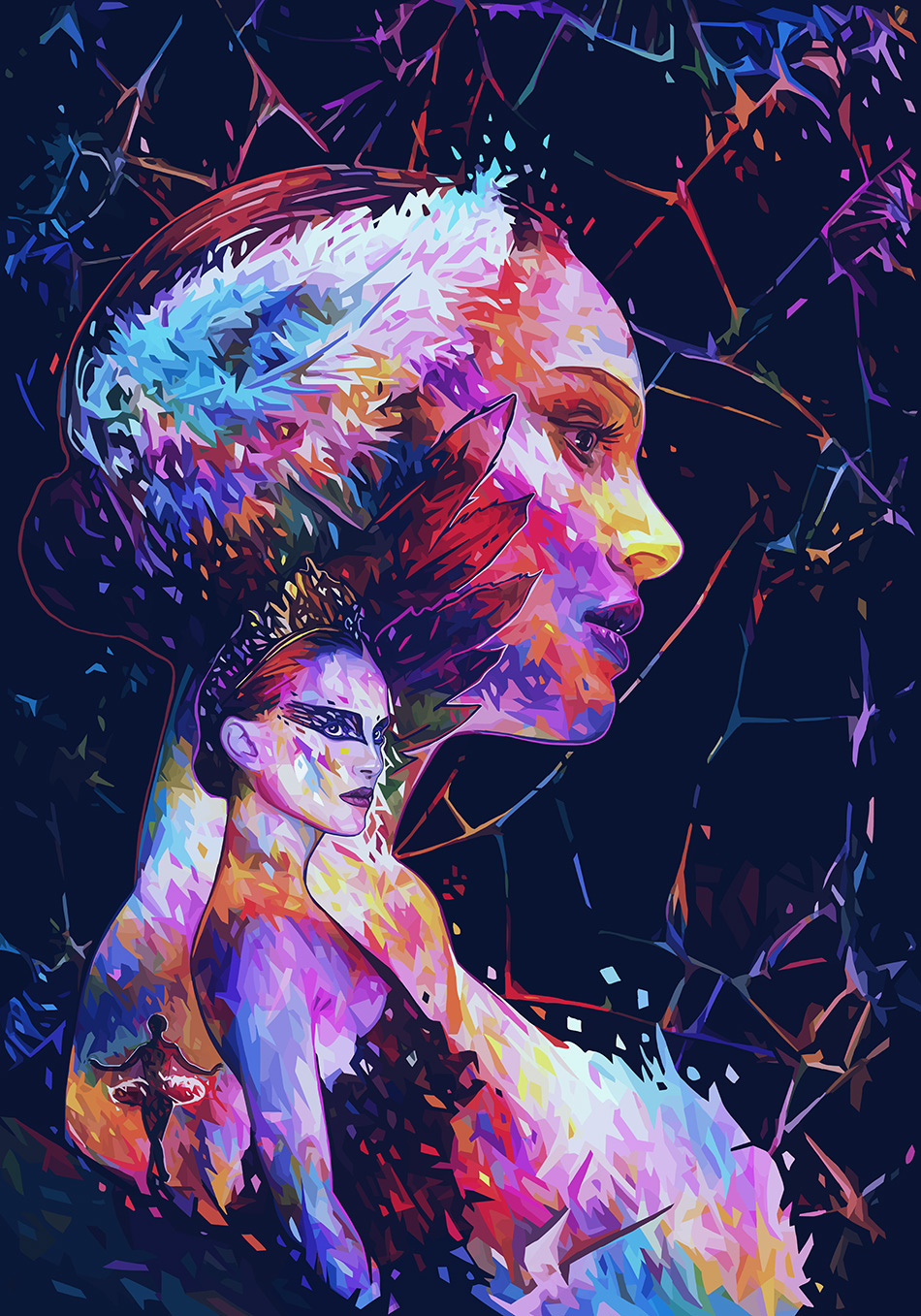 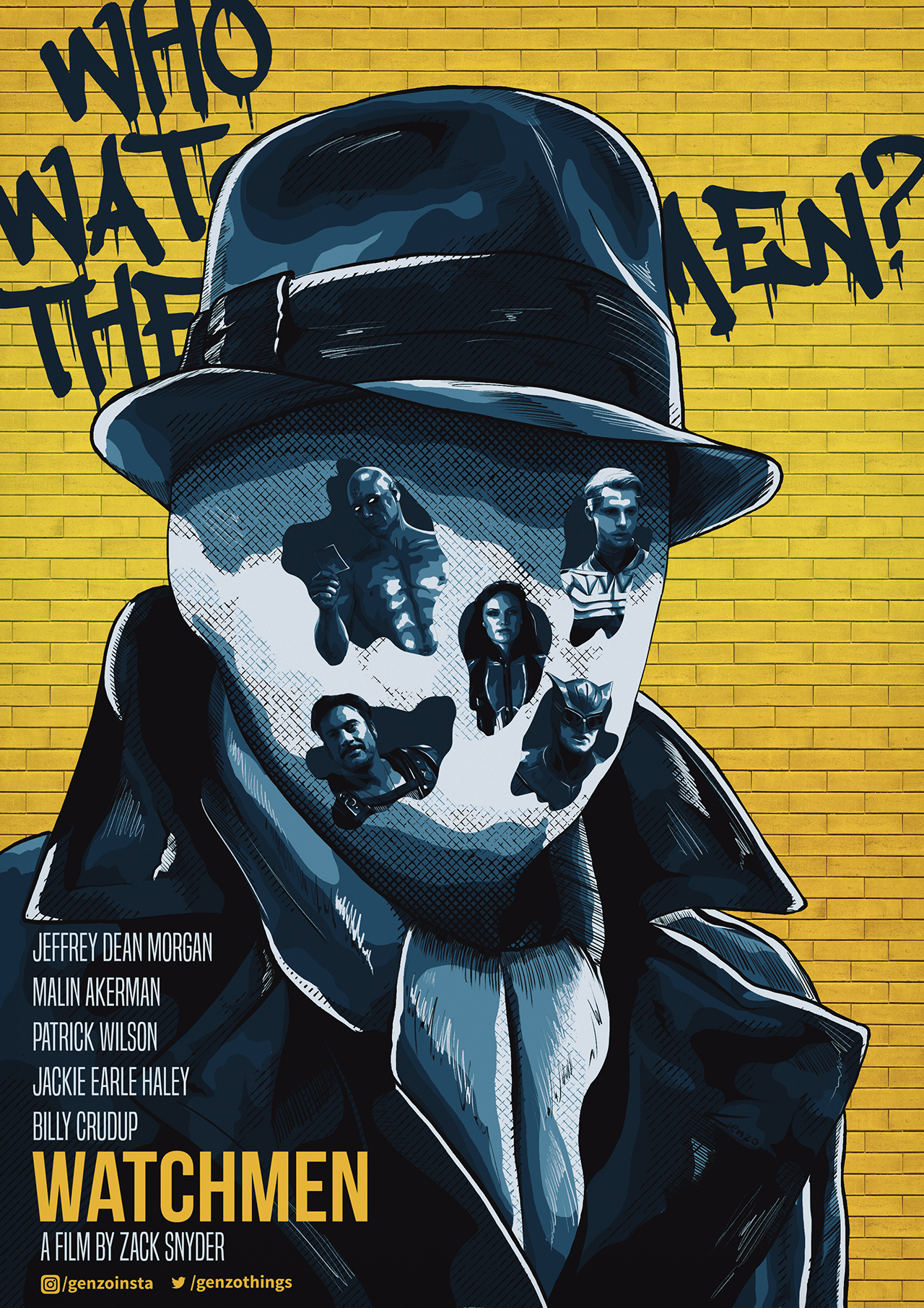 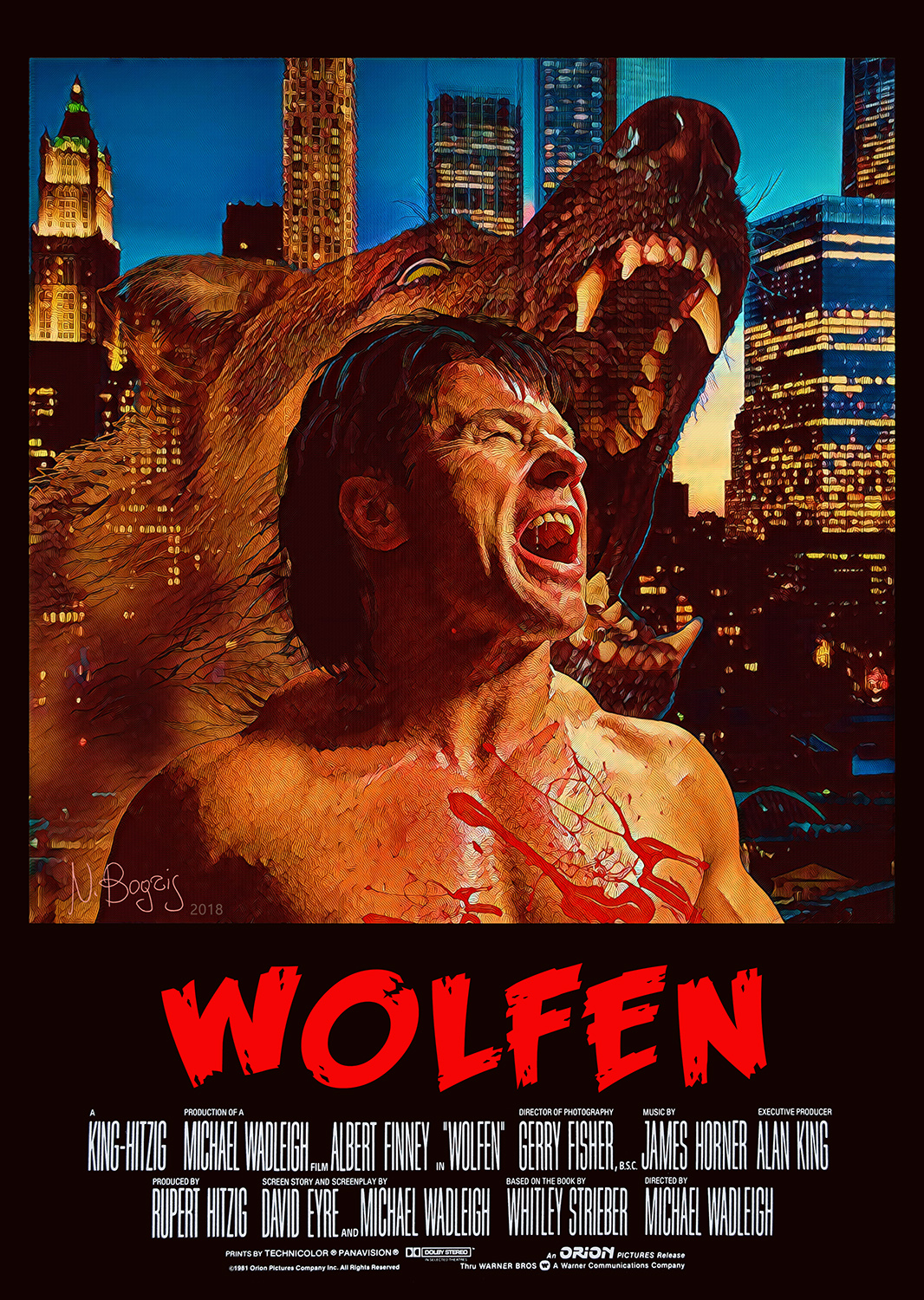 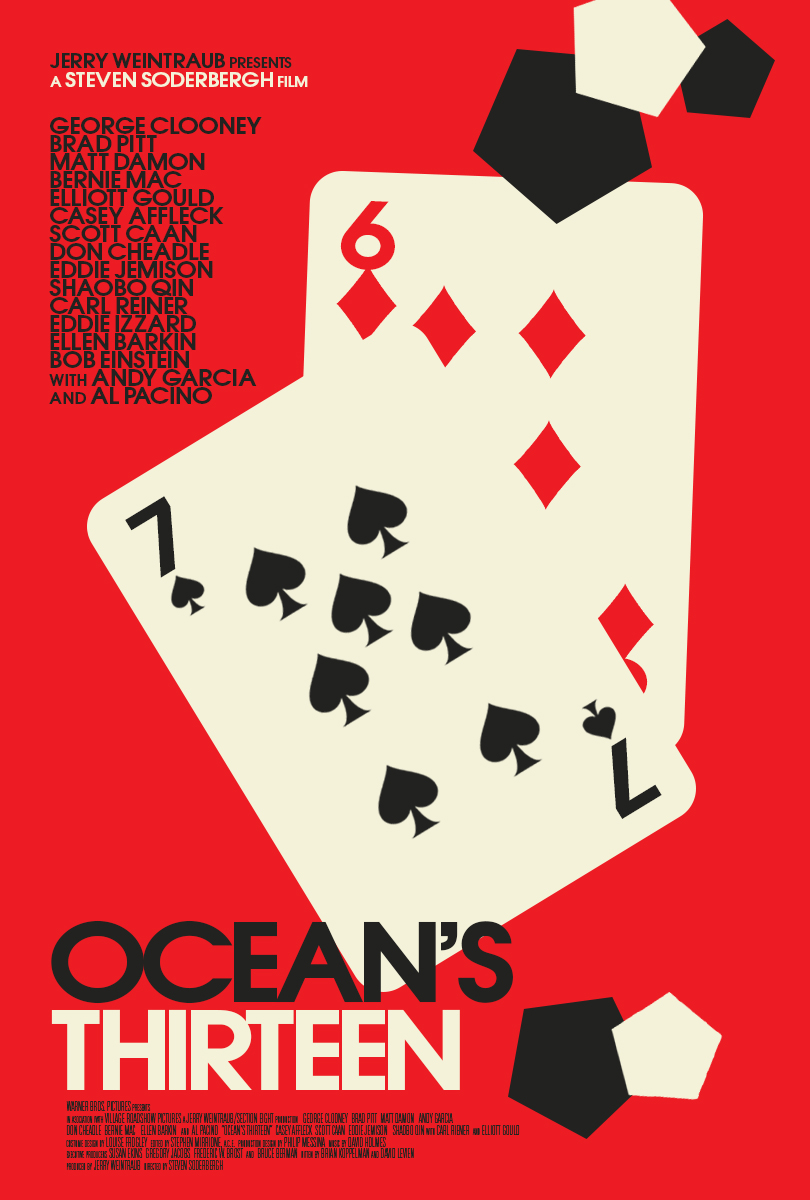 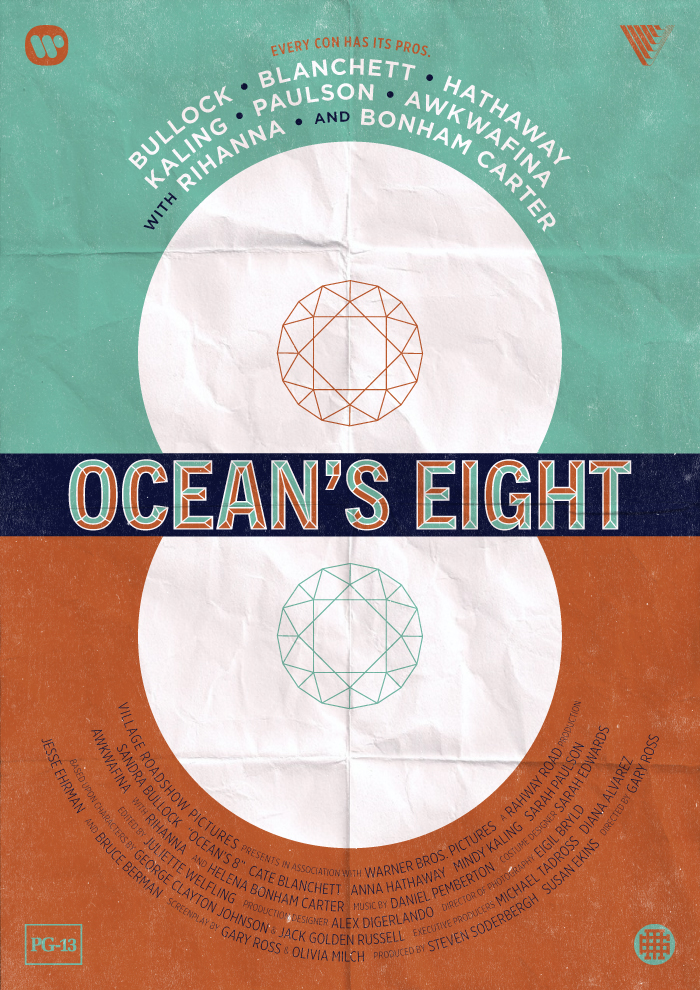 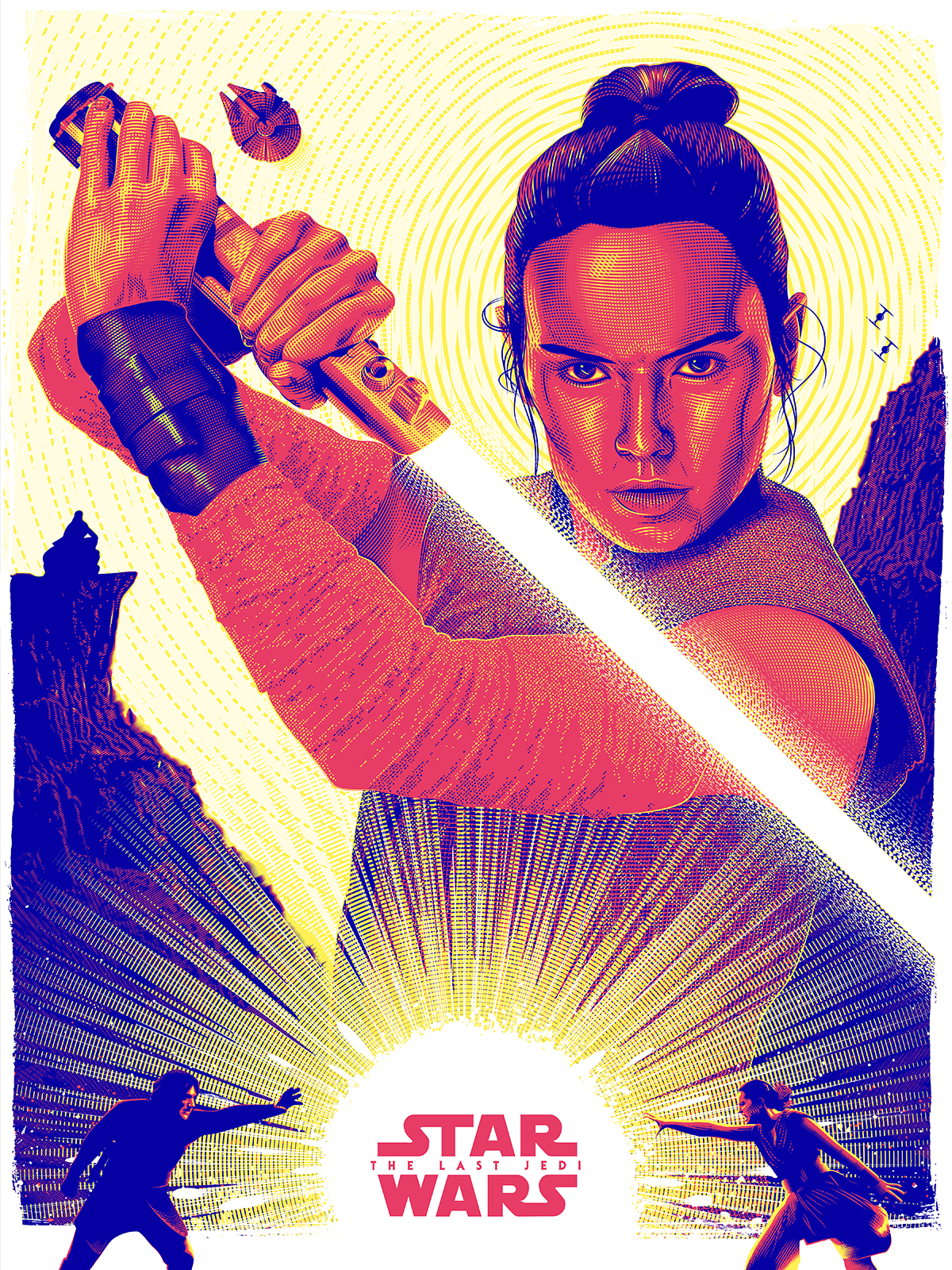 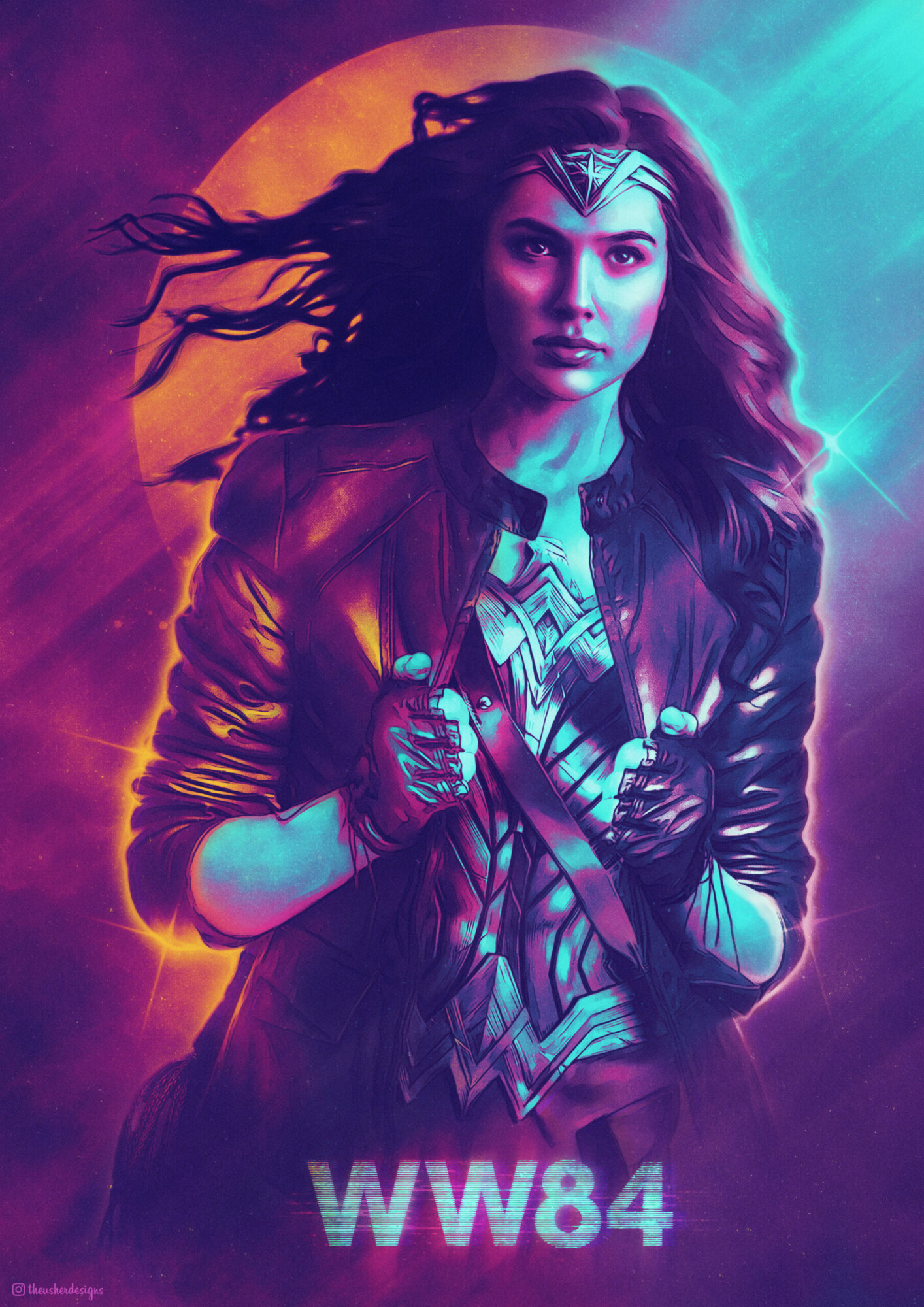 2001: A Space Odyssey uploaded by alecxps 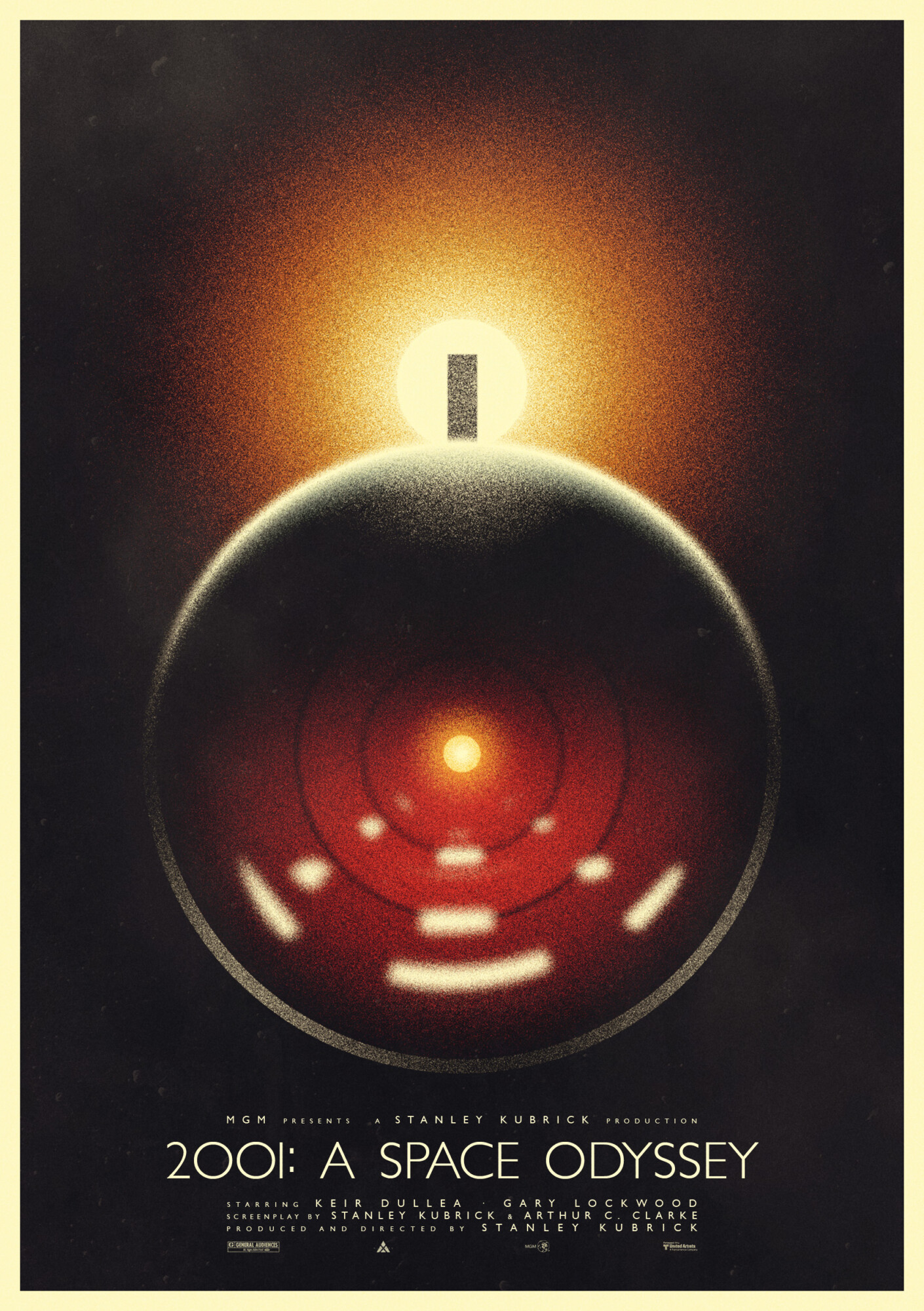 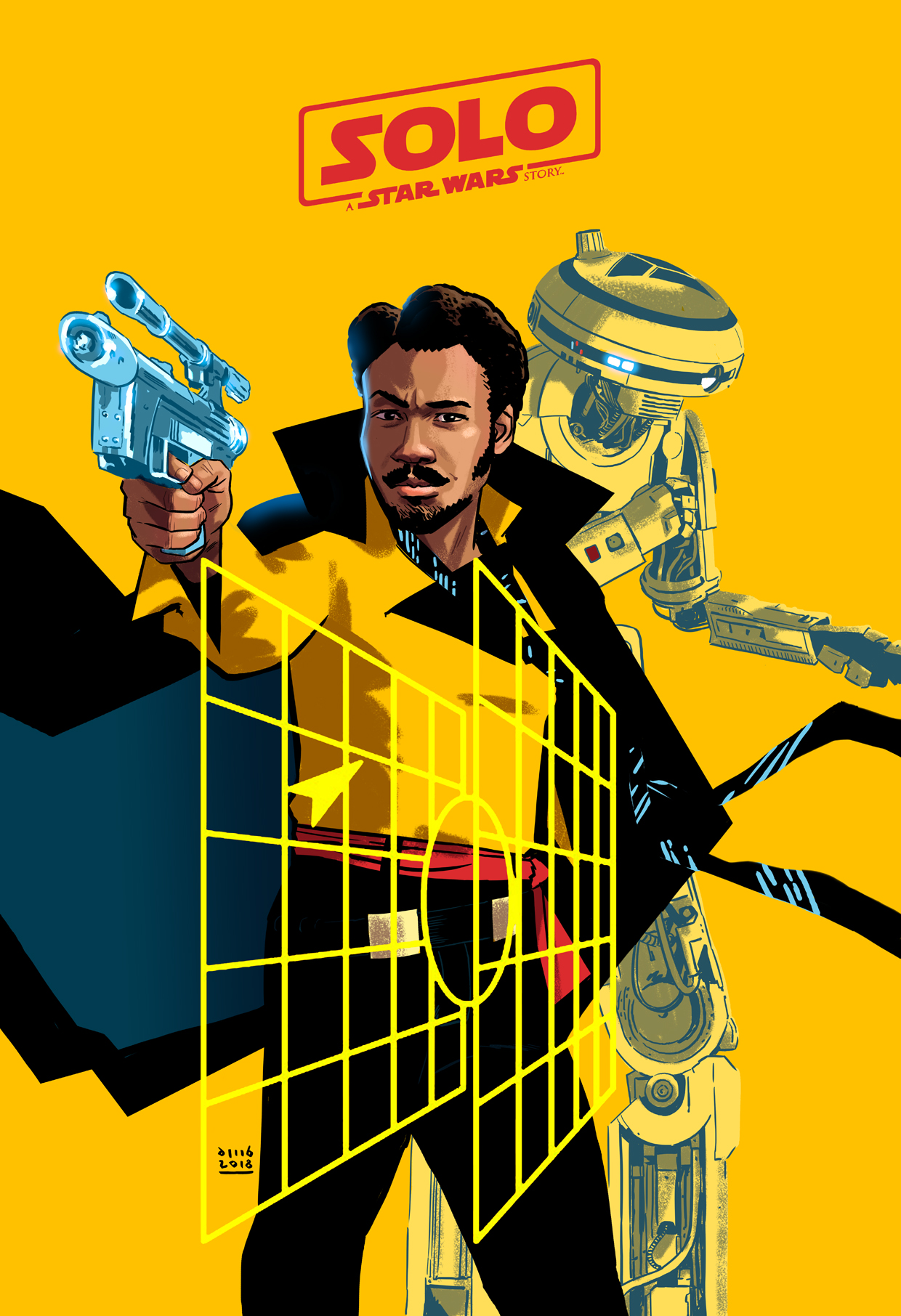 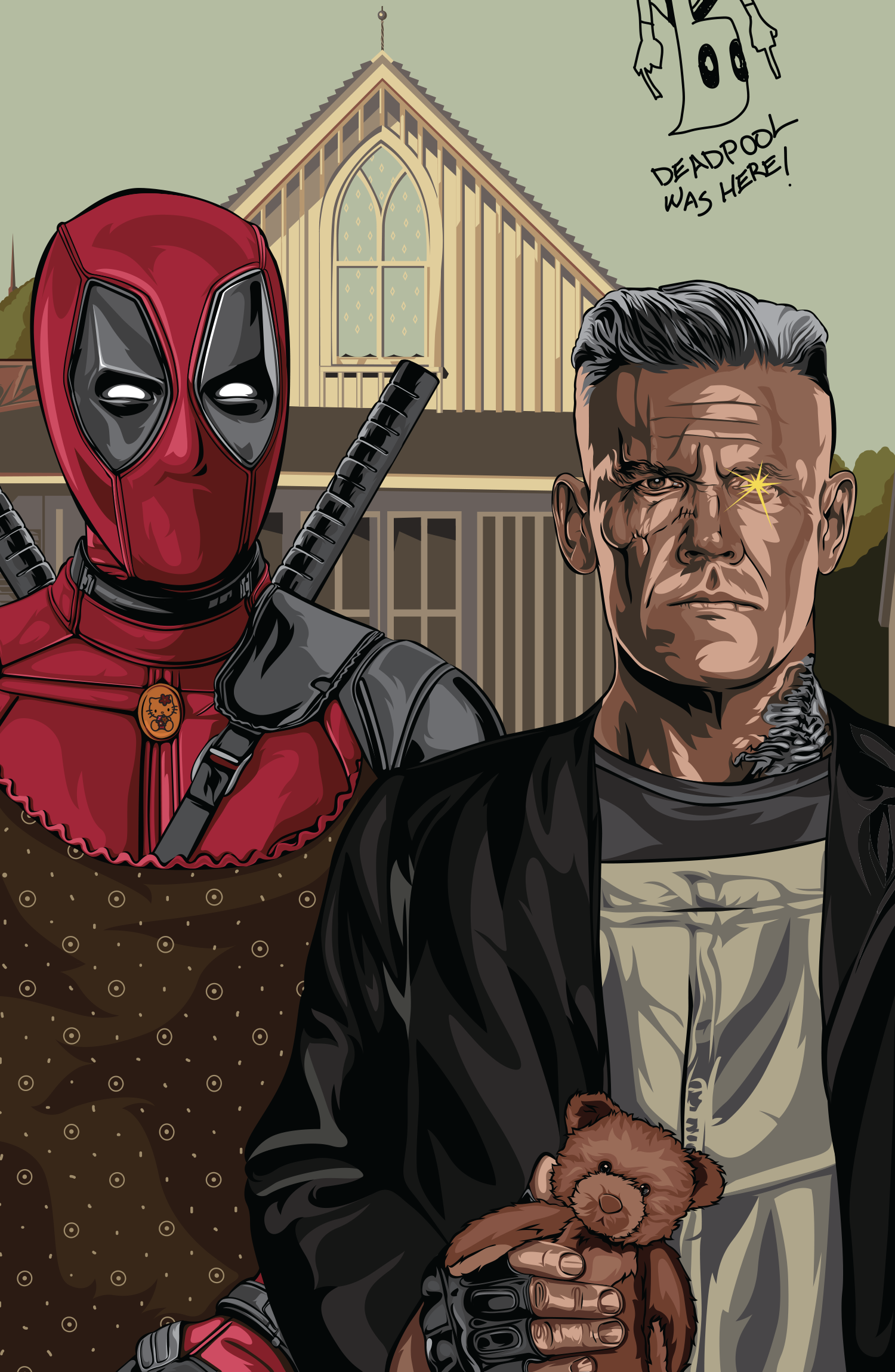 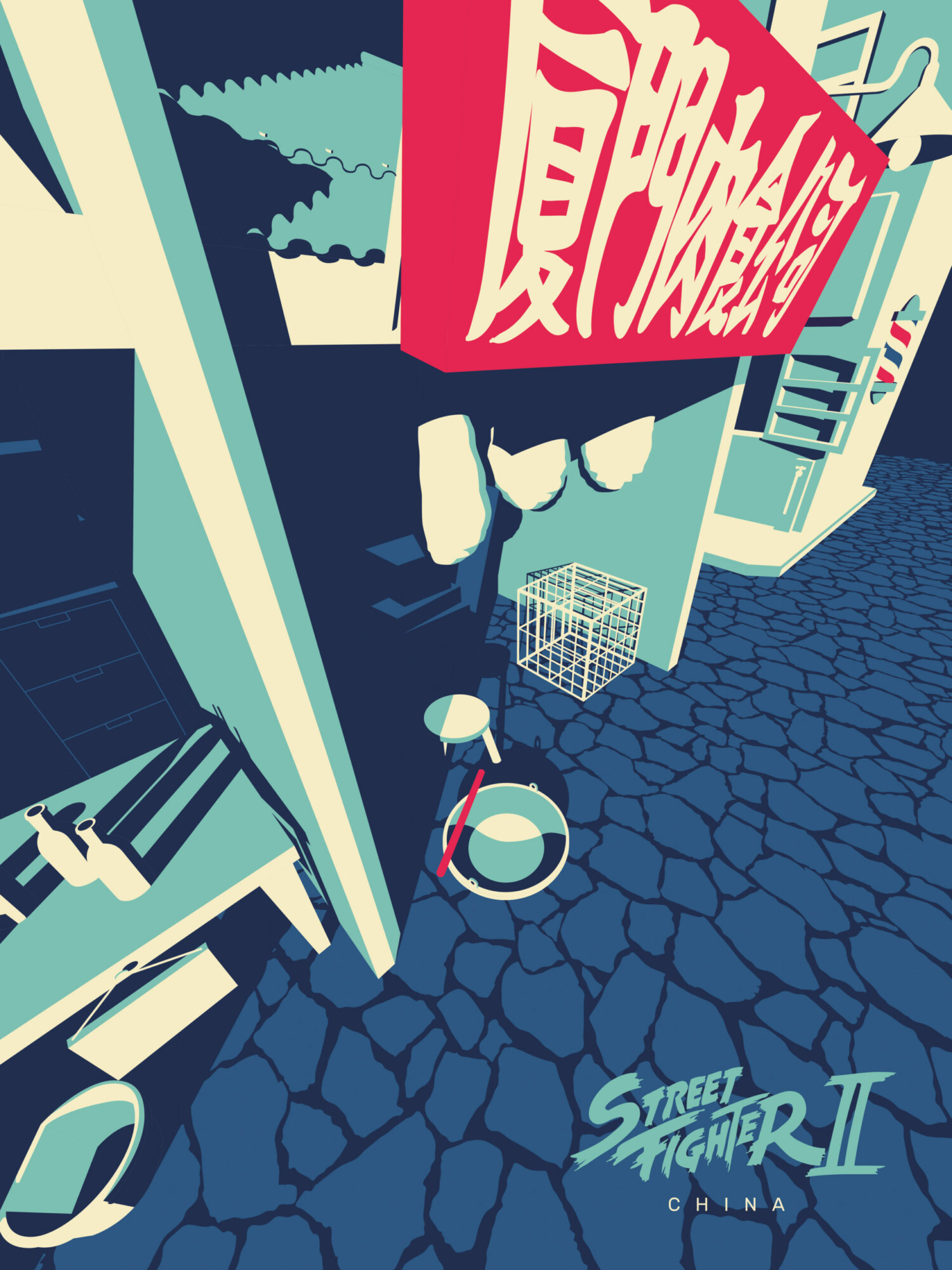 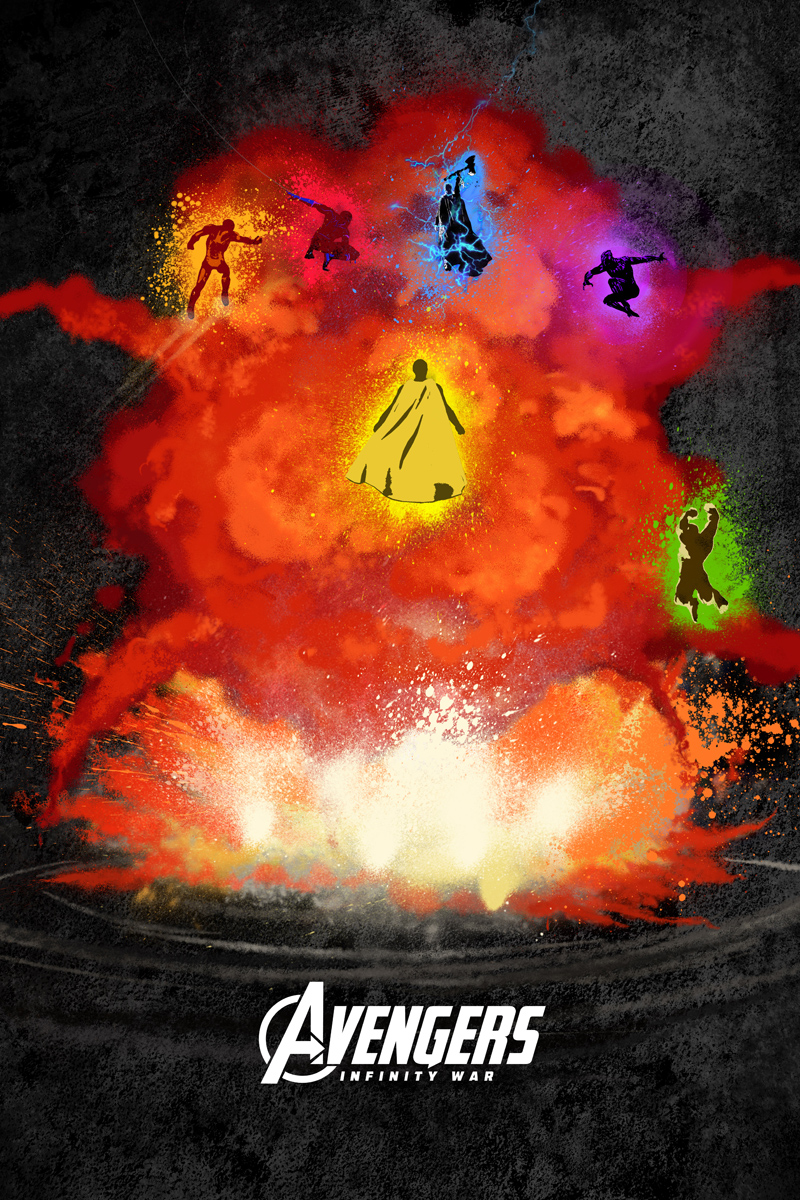 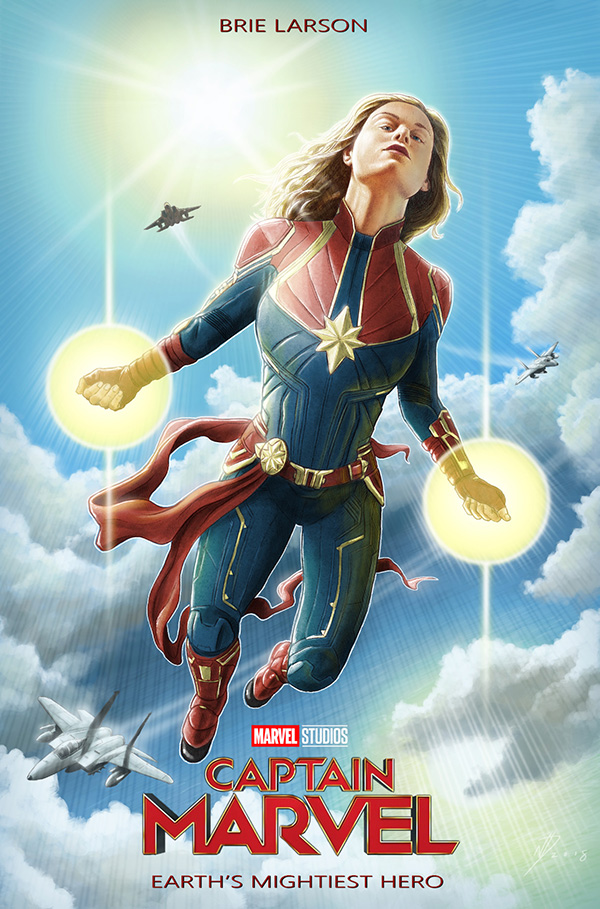 The Terror uploaded by Royalston Design 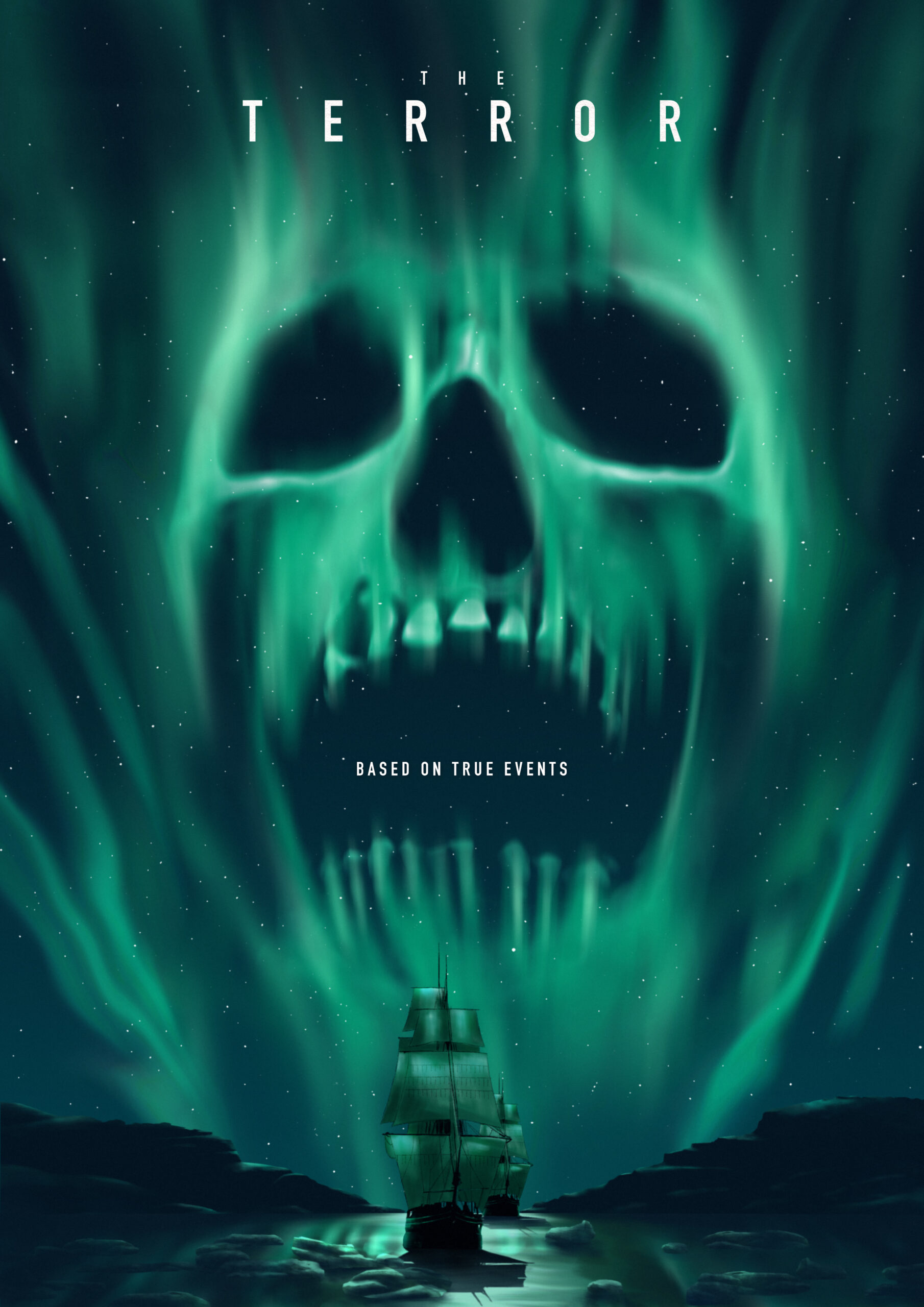 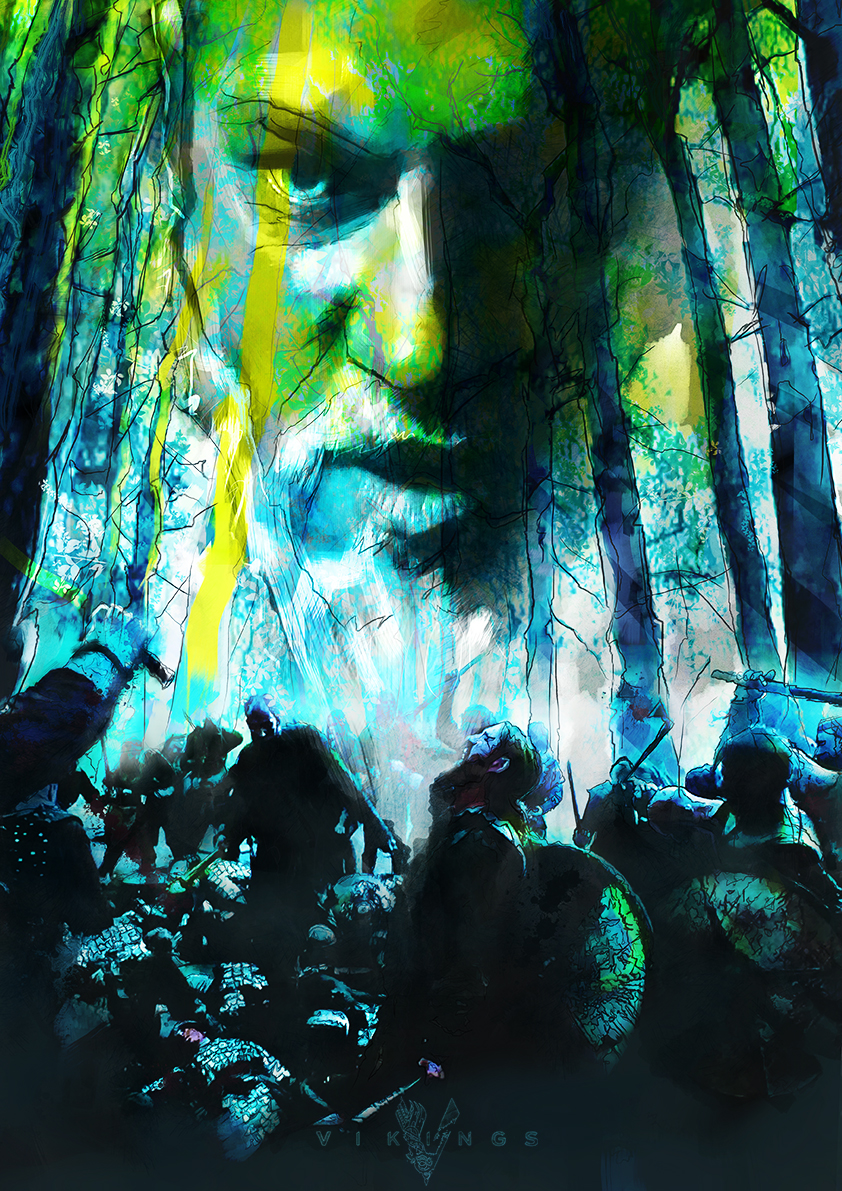 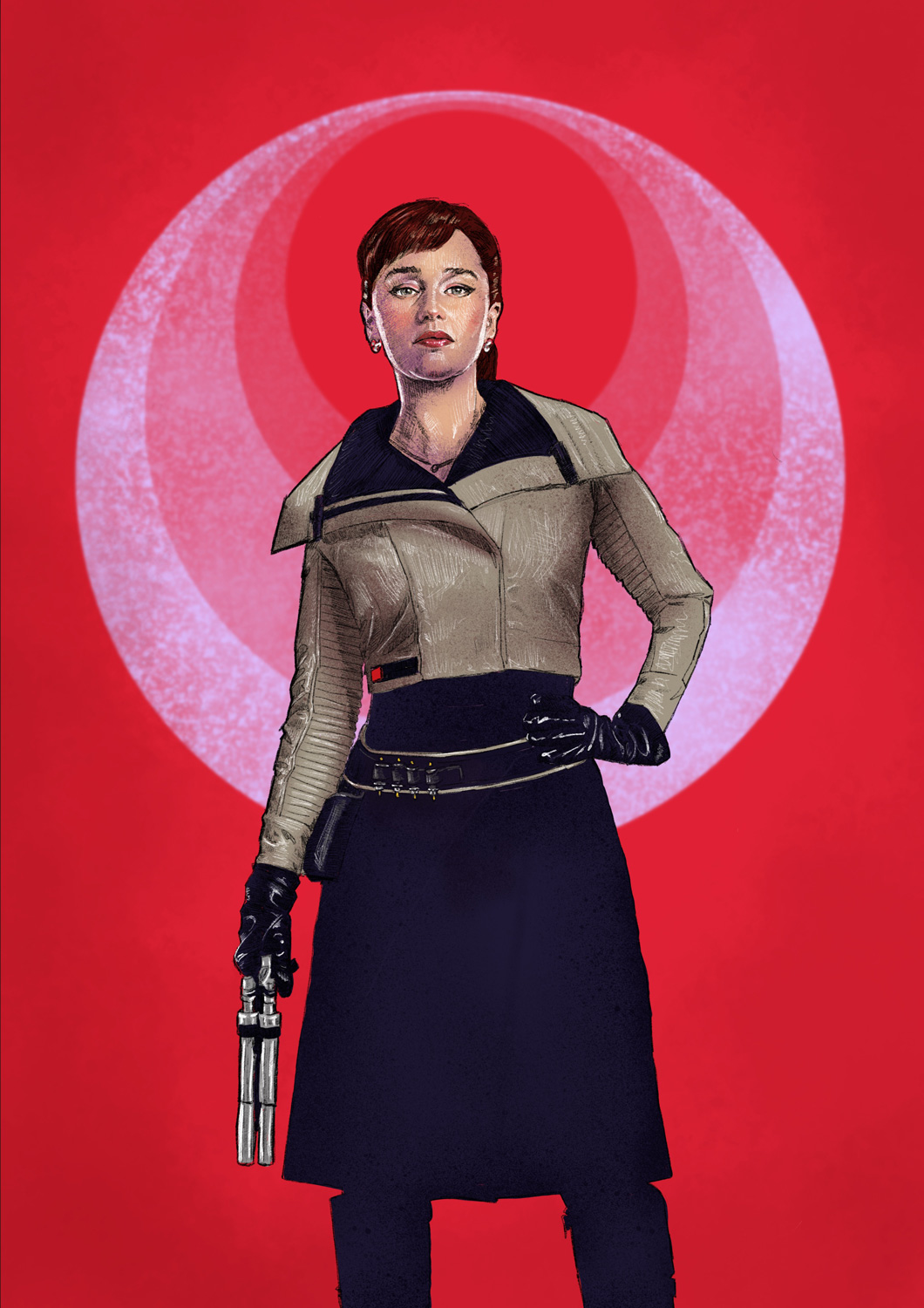 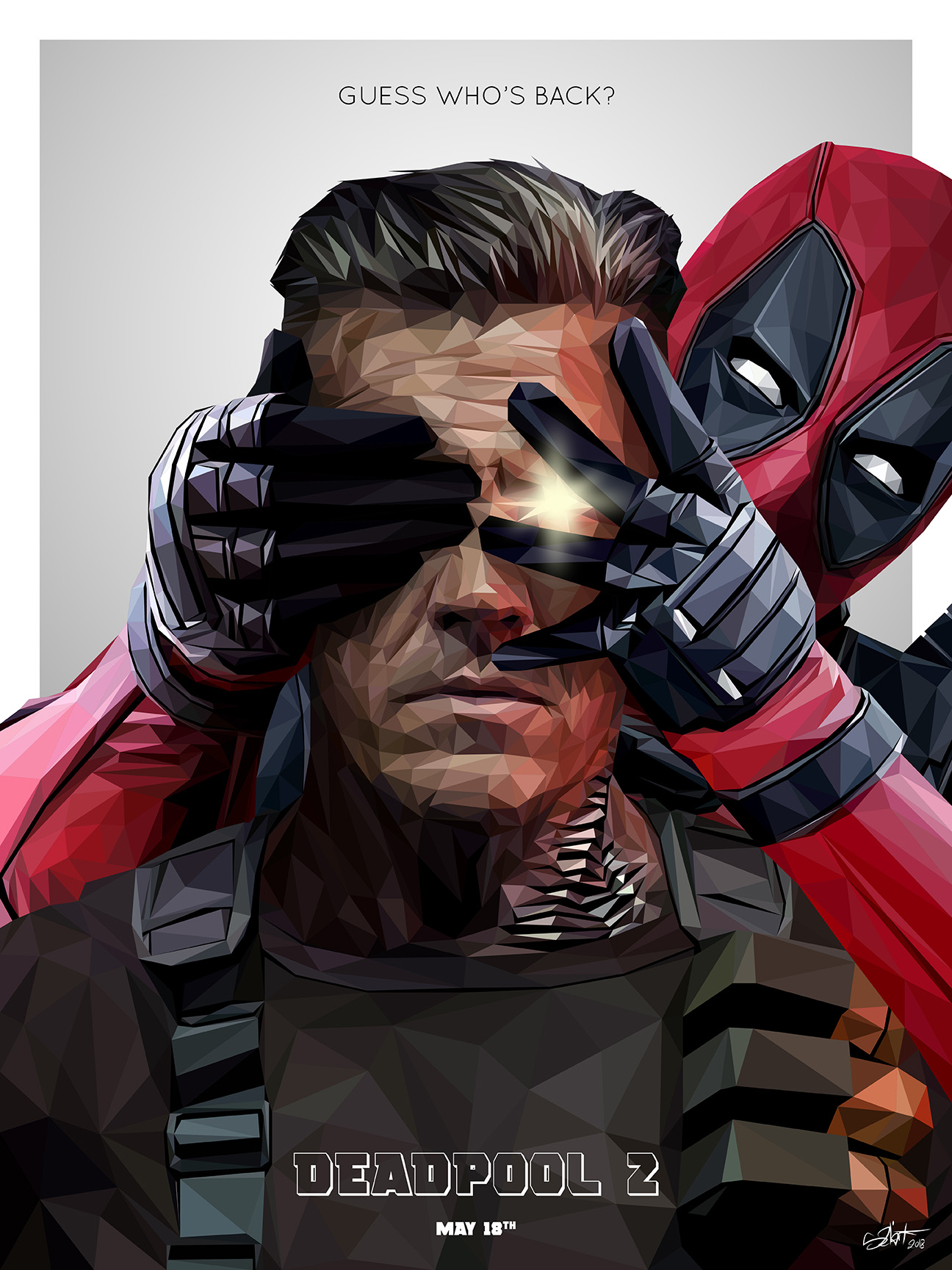 What the Hell Are You? uploaded by monsieurgordon 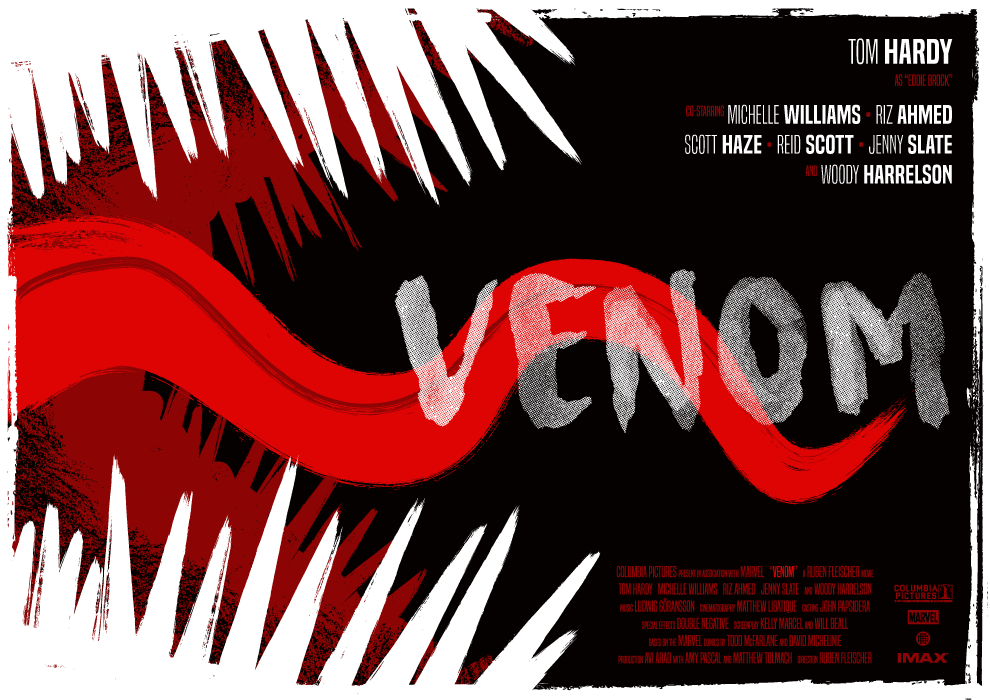 The Lion King uploaded by Borja_Munoz_Gallego 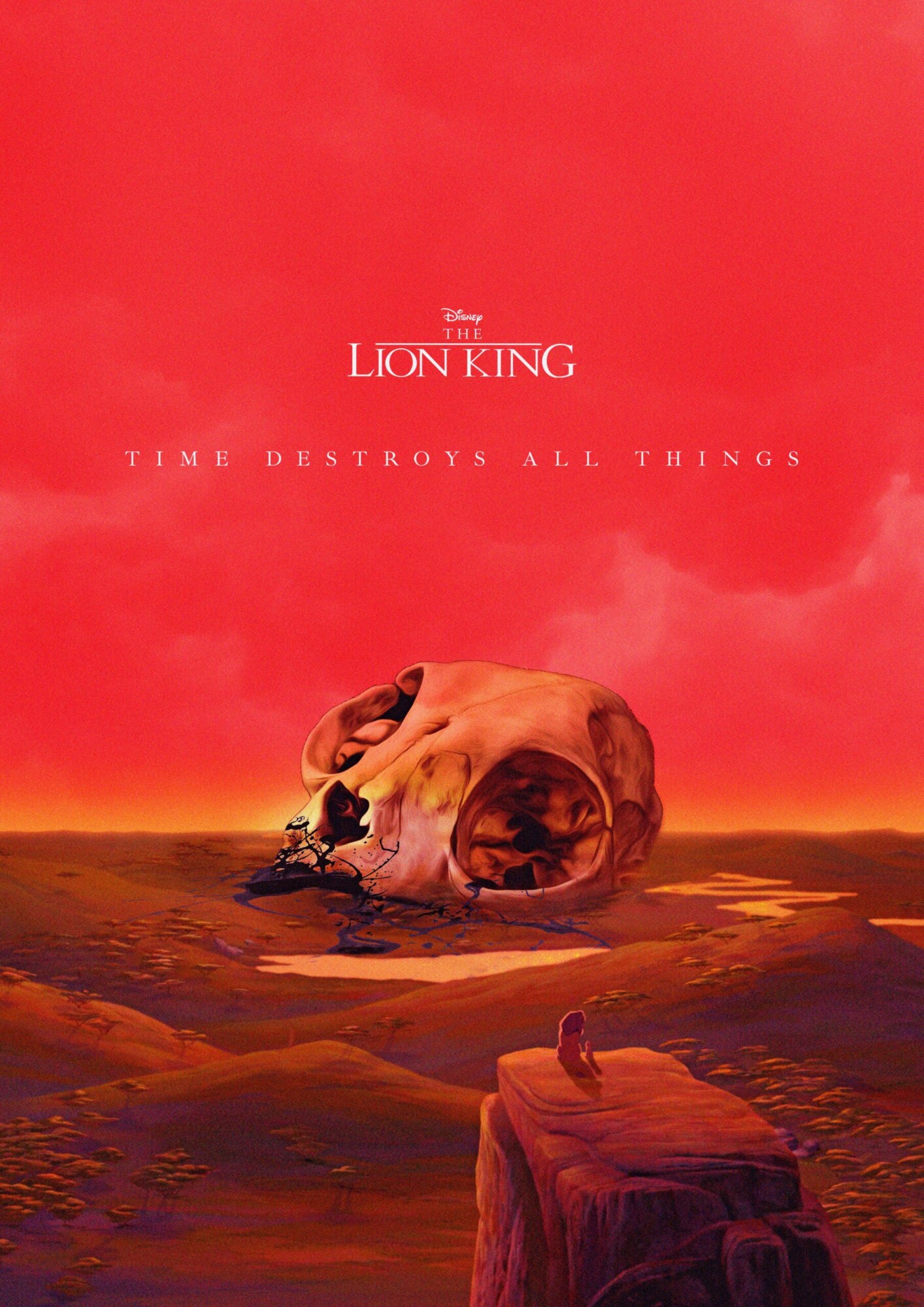