Alessandro Pautasso aka Kaneda is a graphic designer and illustrator whose specialty lies in digital art and mixed media.
He began drawing when he was a child, as when Alessandro discovered an illustration book about the Beatles by Alan Aldridge that he realized that he wanted to become a designer/illustrator. Attracted by the visual arts, he started working in the field of commercial art and simultaneously focused on the so-called digital art. 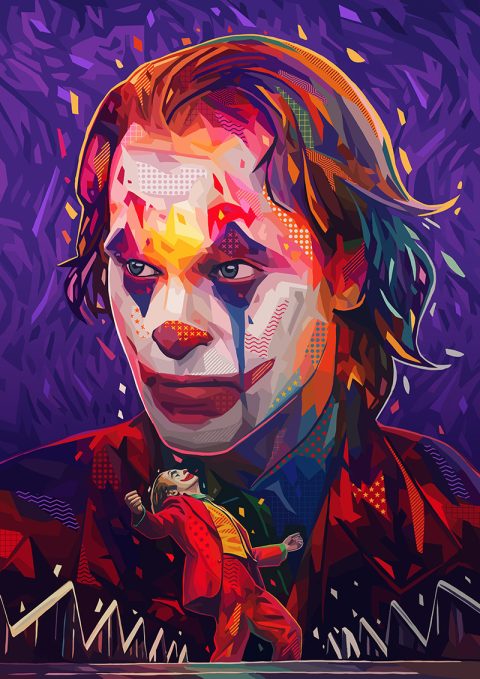 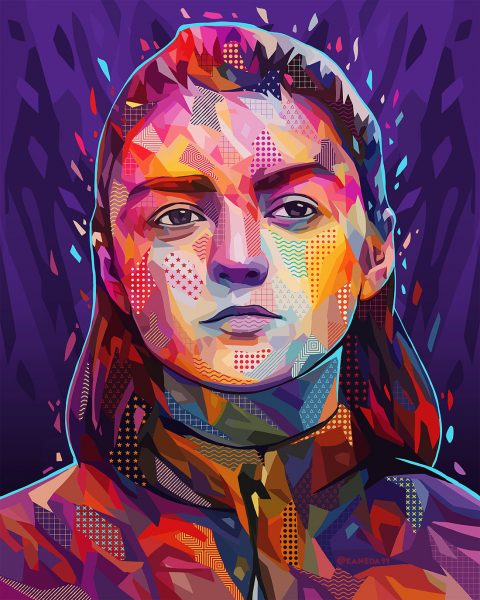 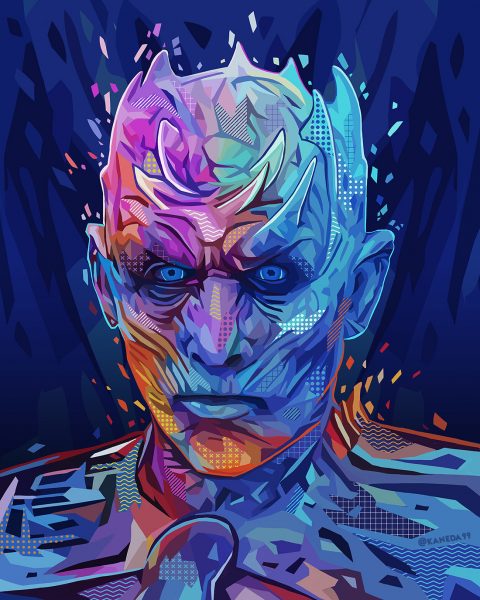 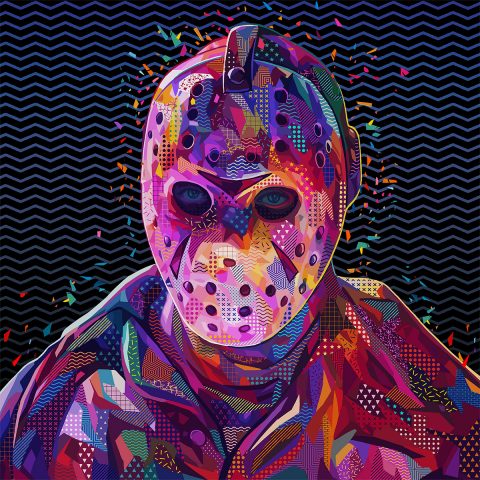 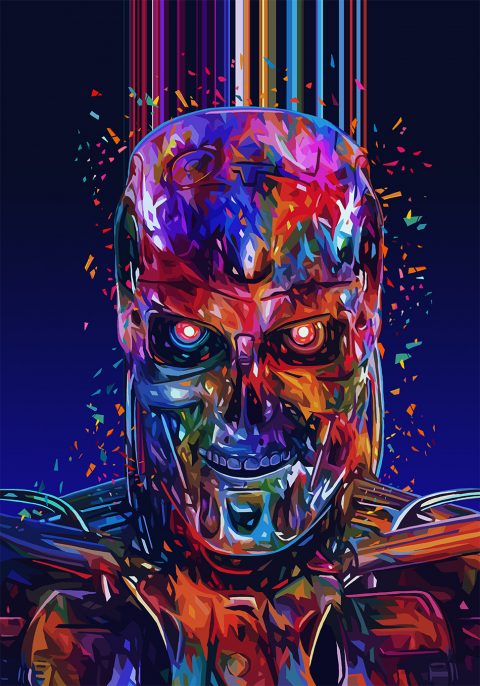 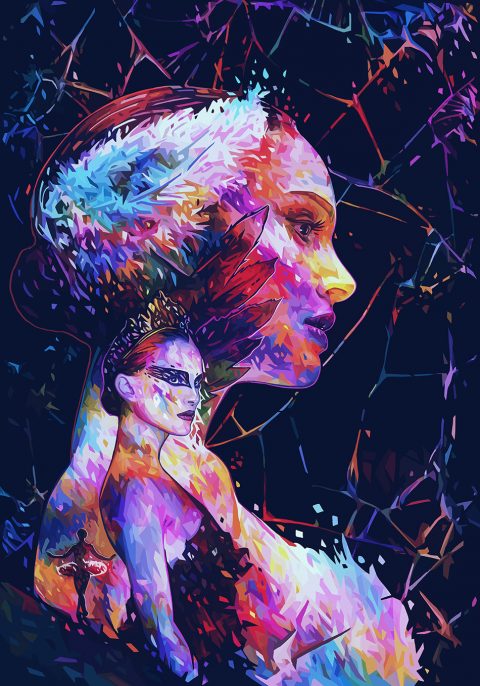 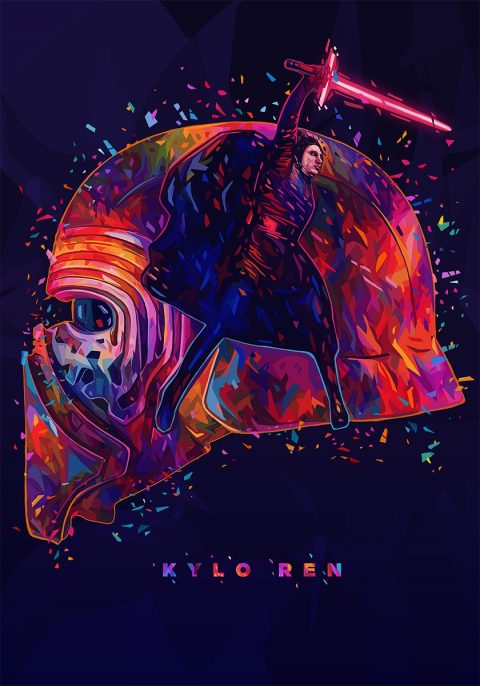 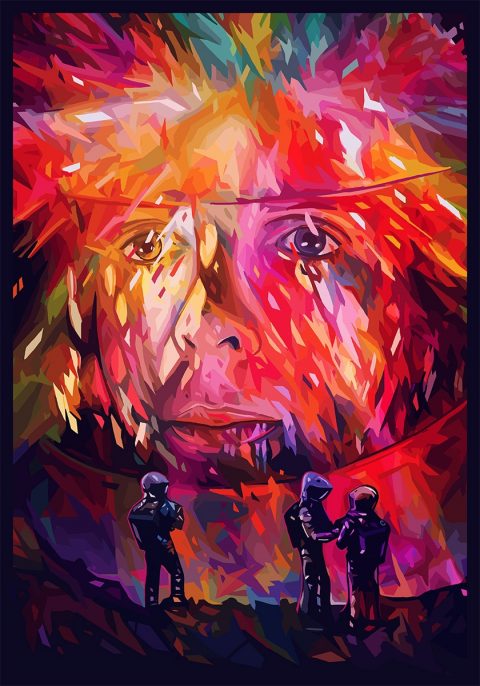 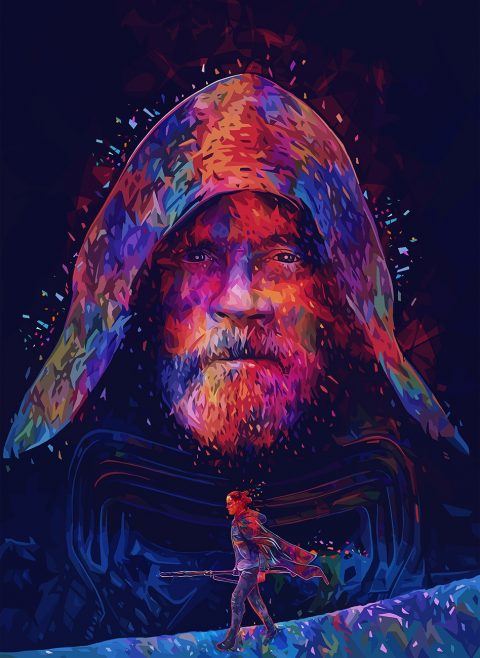 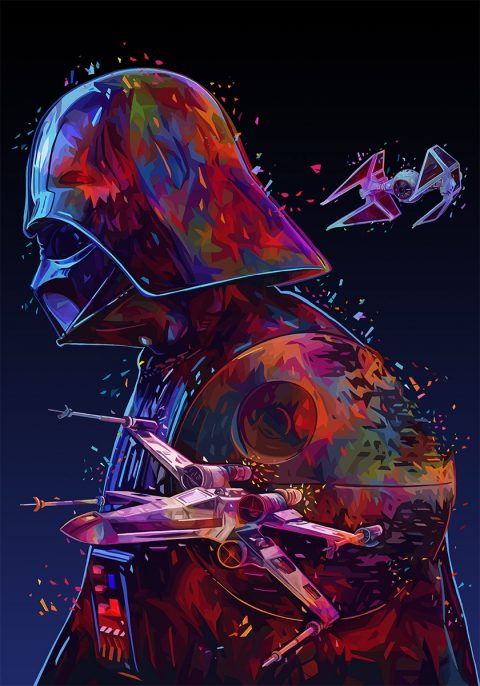 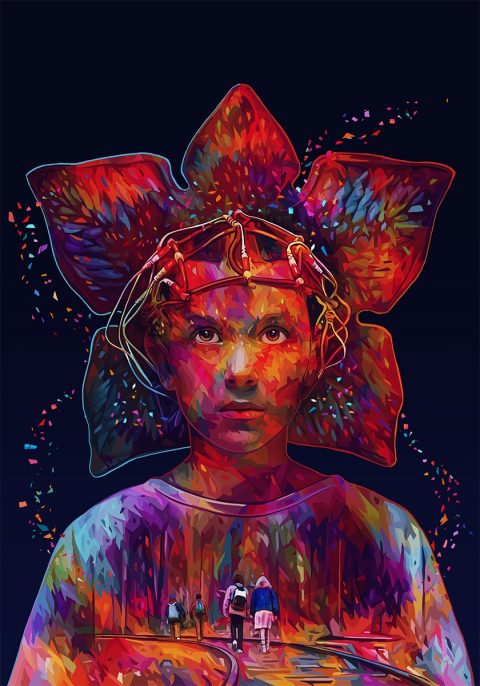 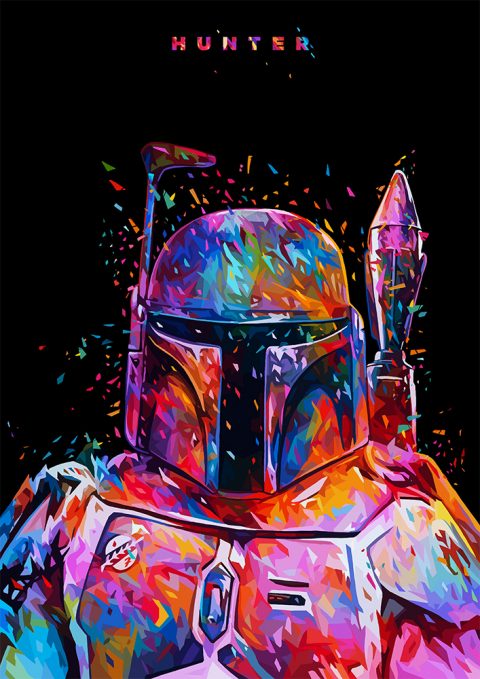 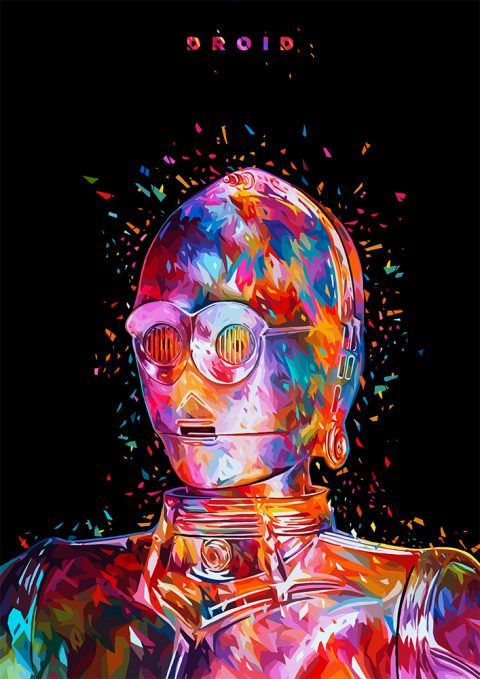 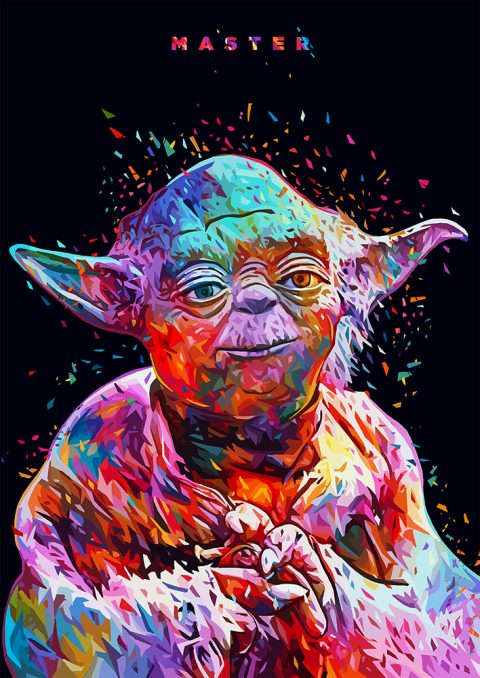 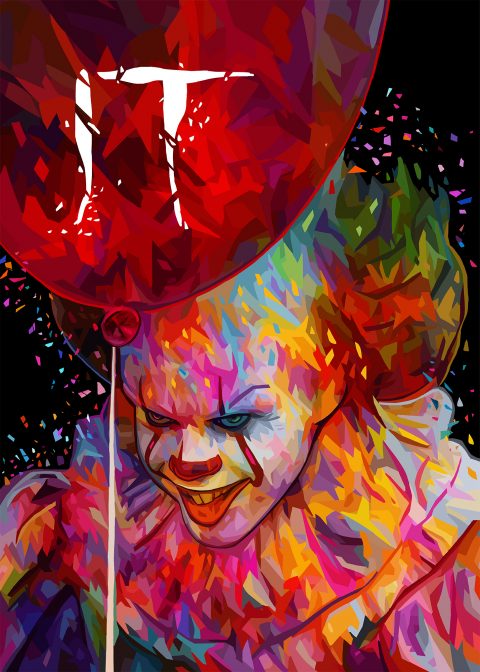 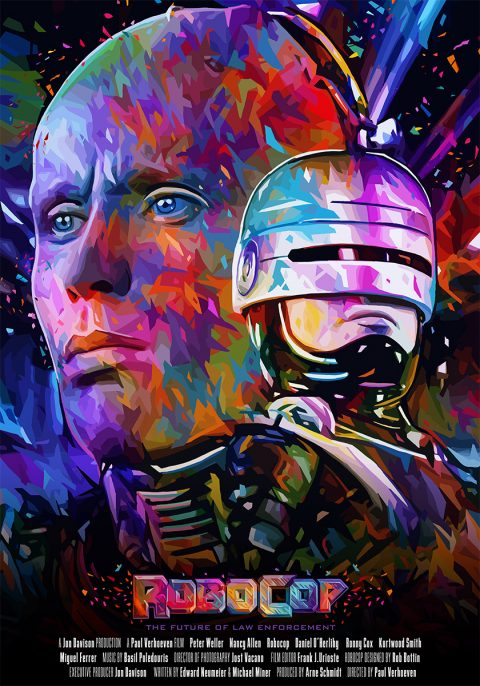 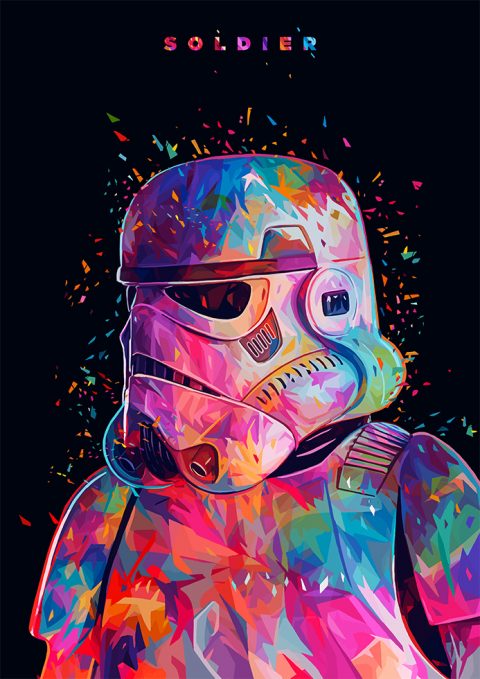 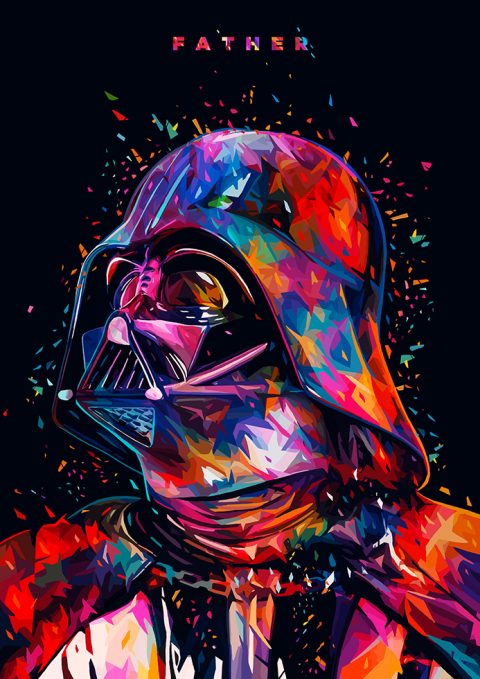 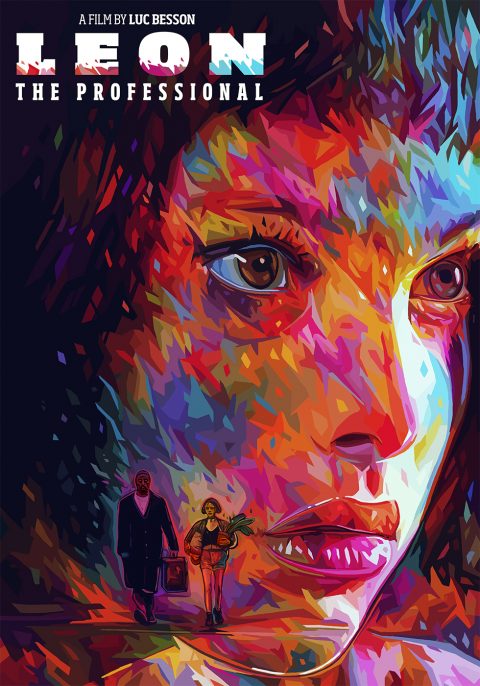