Welcome to Monday Motivation #100, a weekly article highlighting some of the week’s best uploads, aimed at inspiring your creative week ahead! Each week we are astonished by the brilliant artwork uploaded. Here are some of our favourites. Be sure to share your own favourites with us on twitter – @posterspy.

The Monster’s Bridge uploaded by JCMaziu 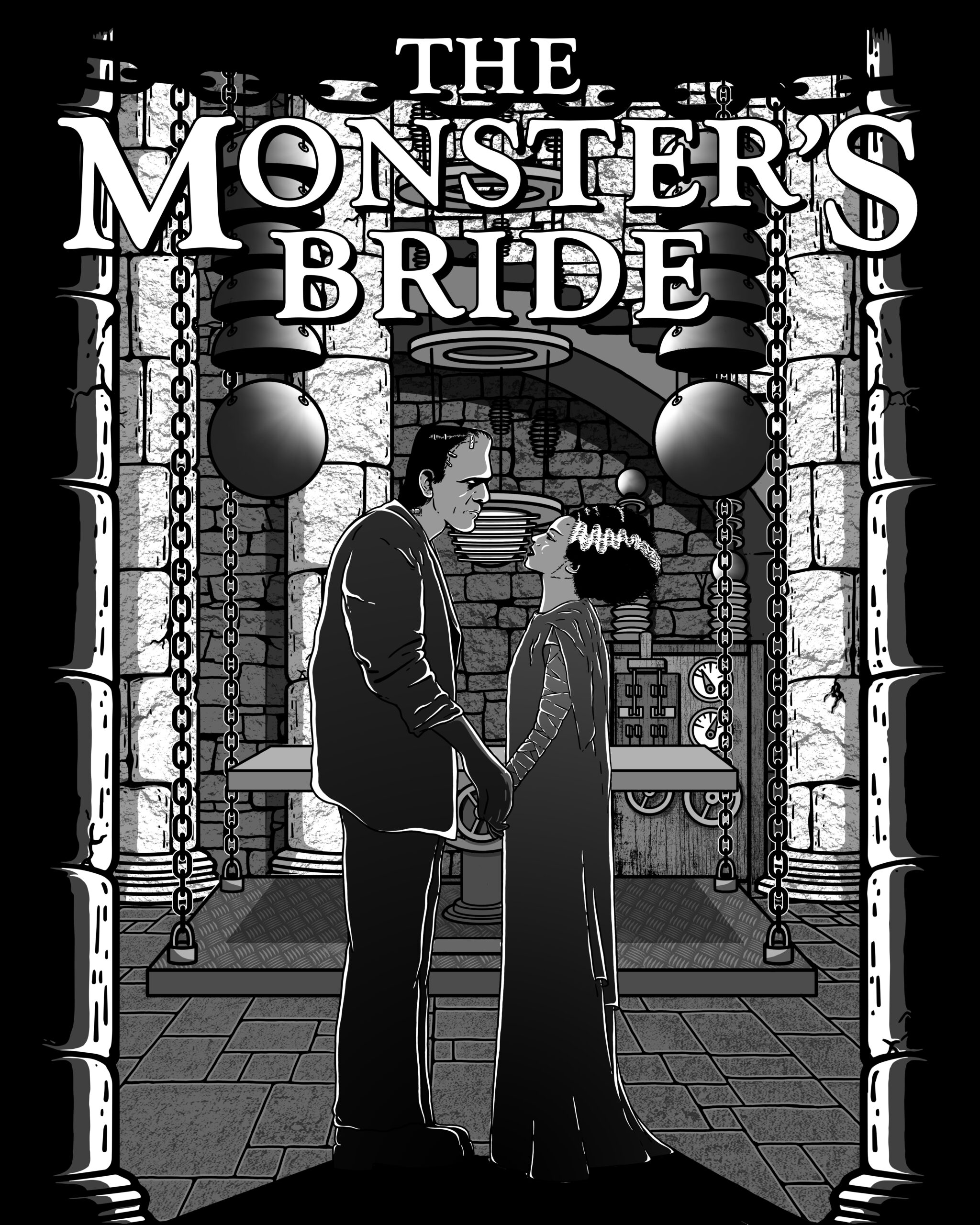 The Death of Stalin uploaded by Angel Manzo 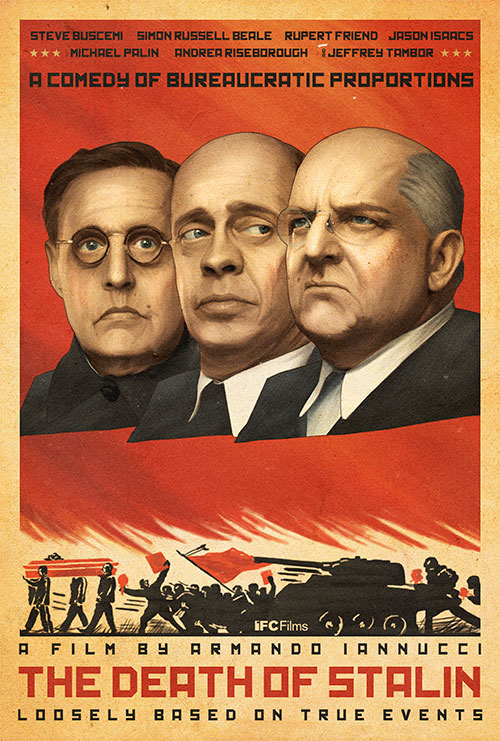 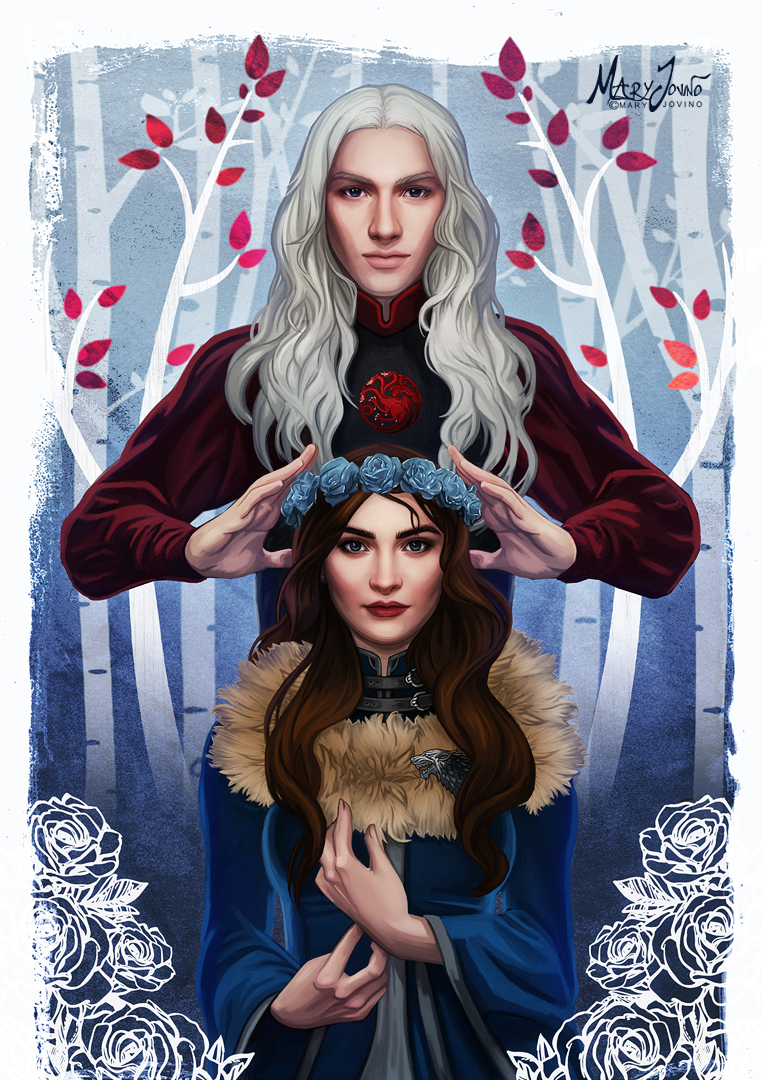 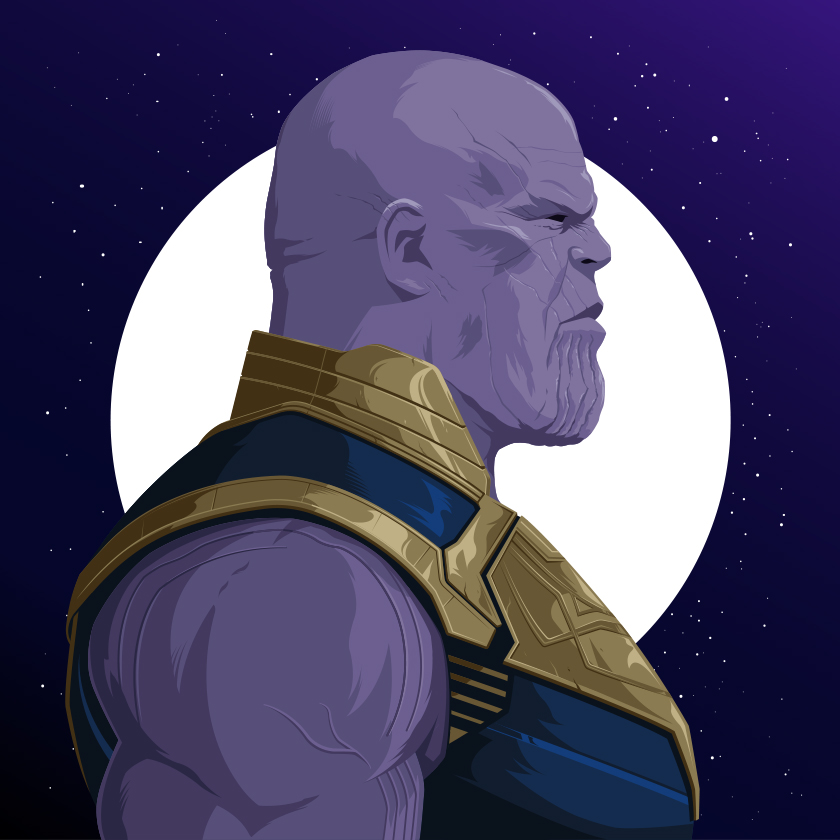 The Birds uploaded by monsieurgordon 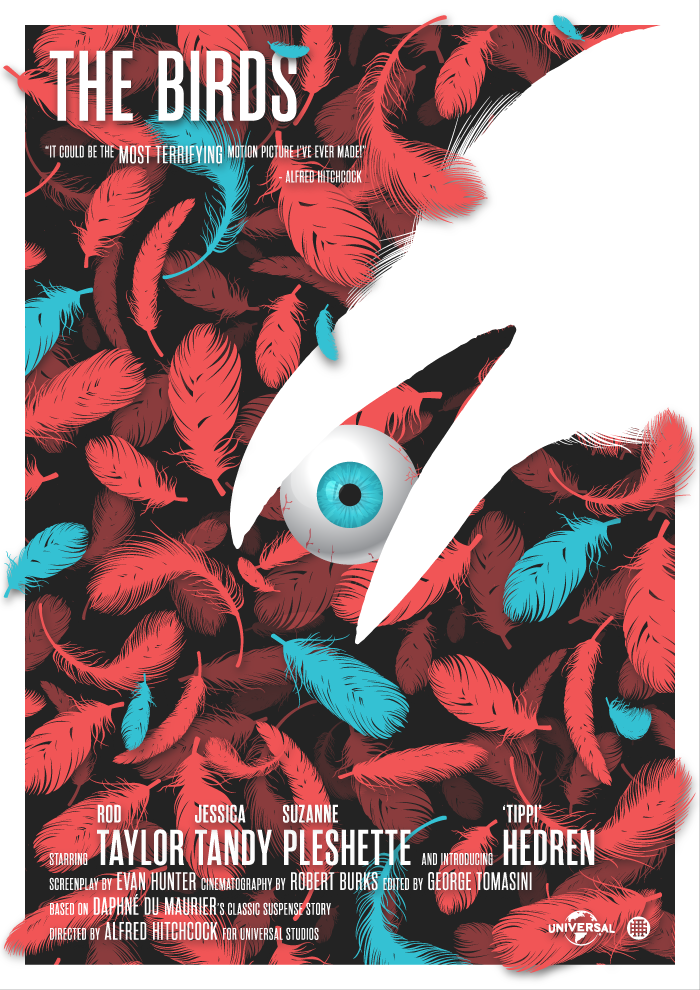 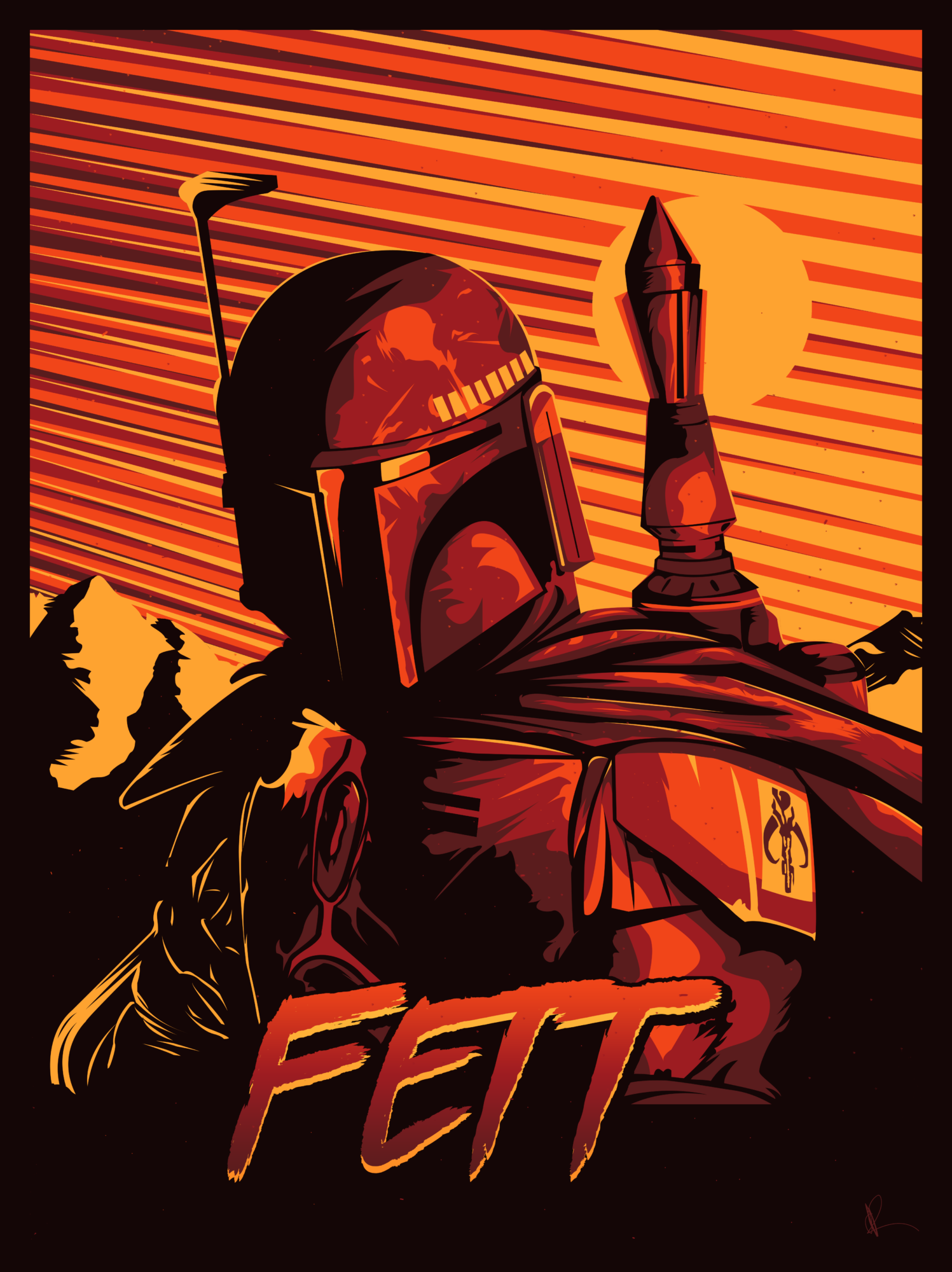 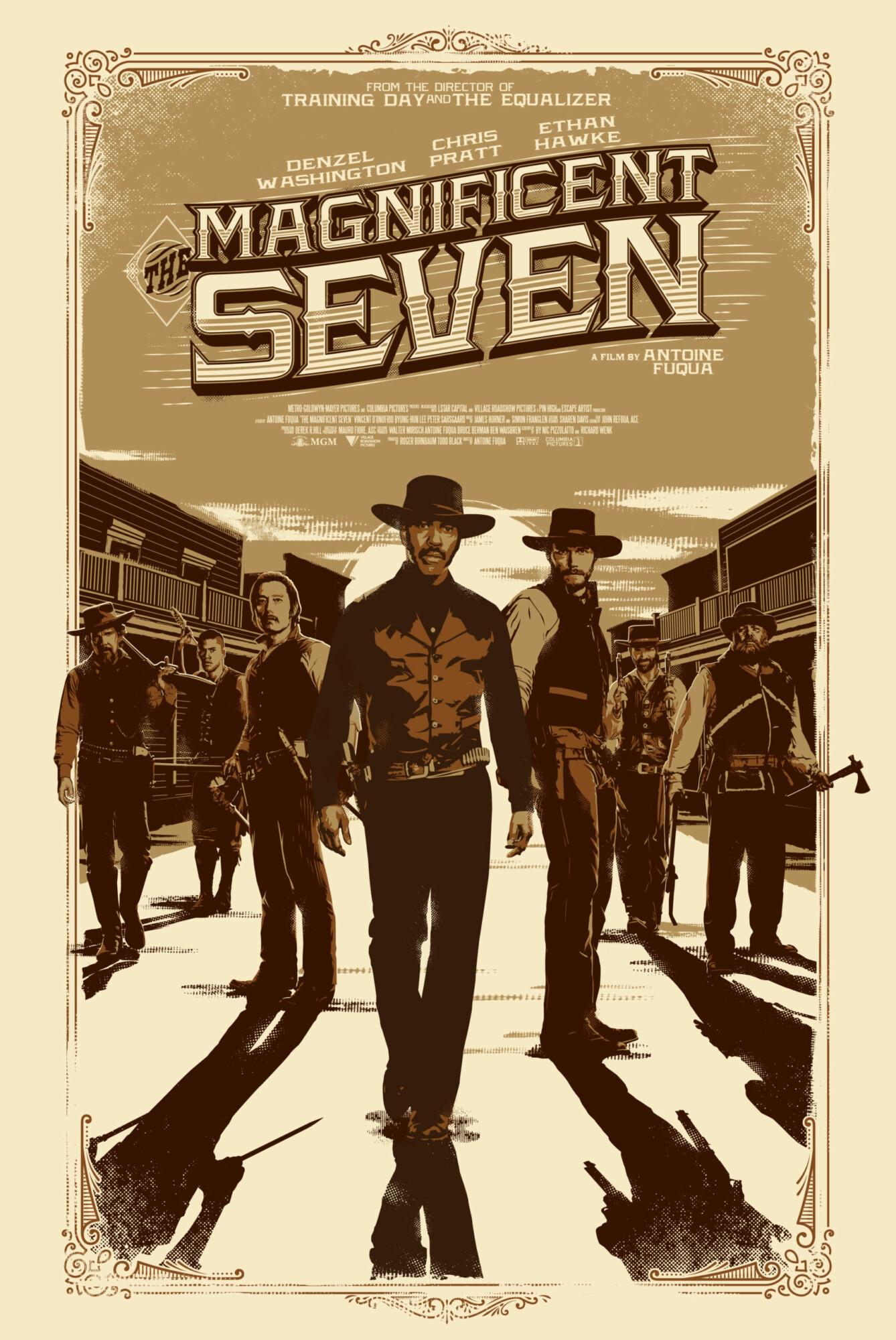 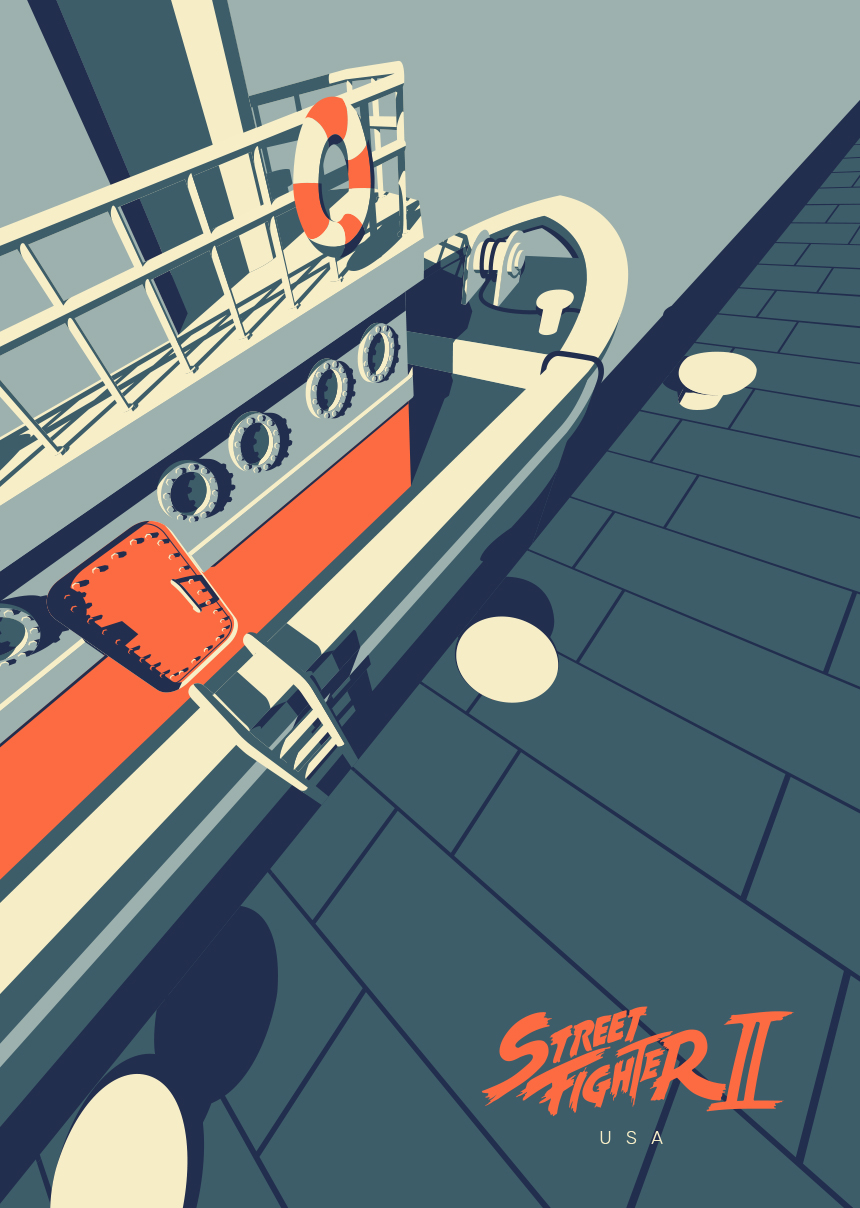 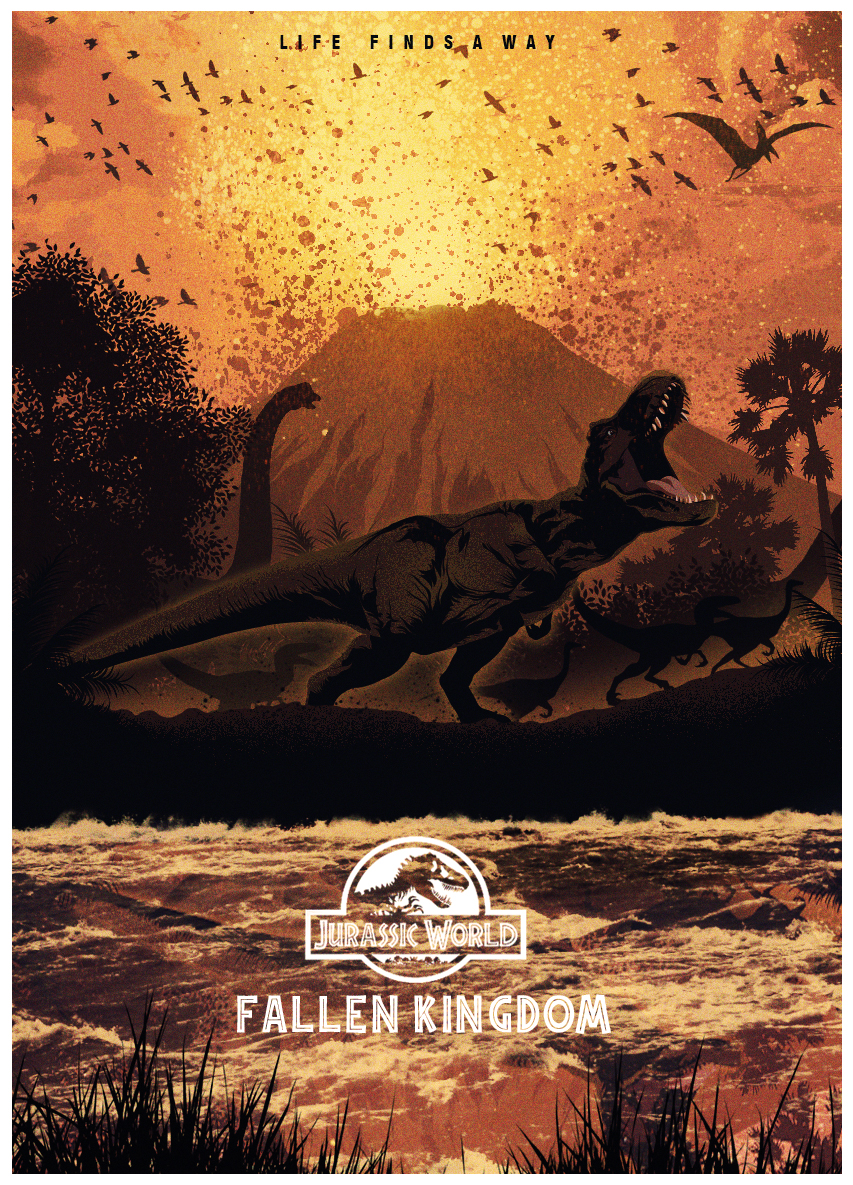 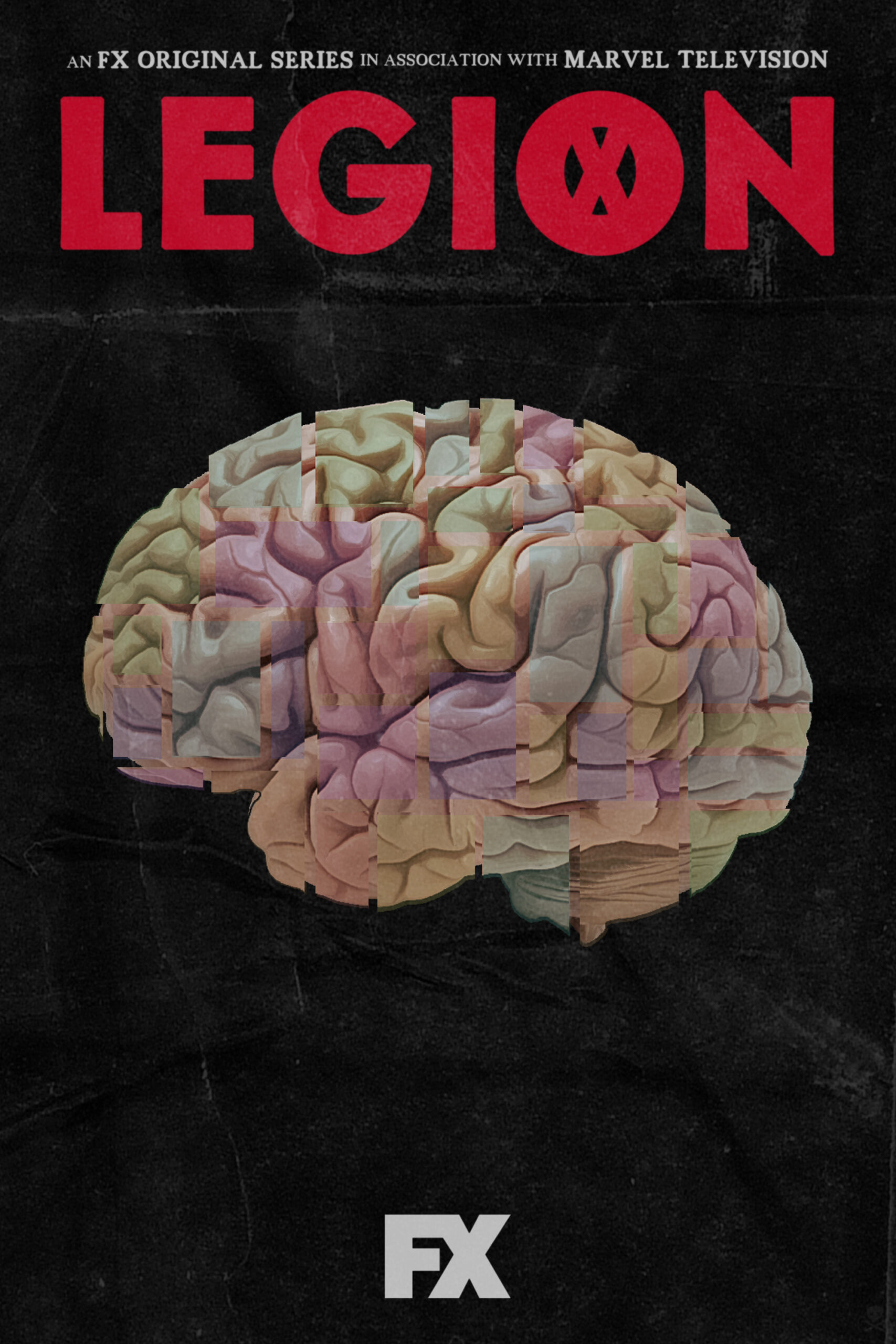 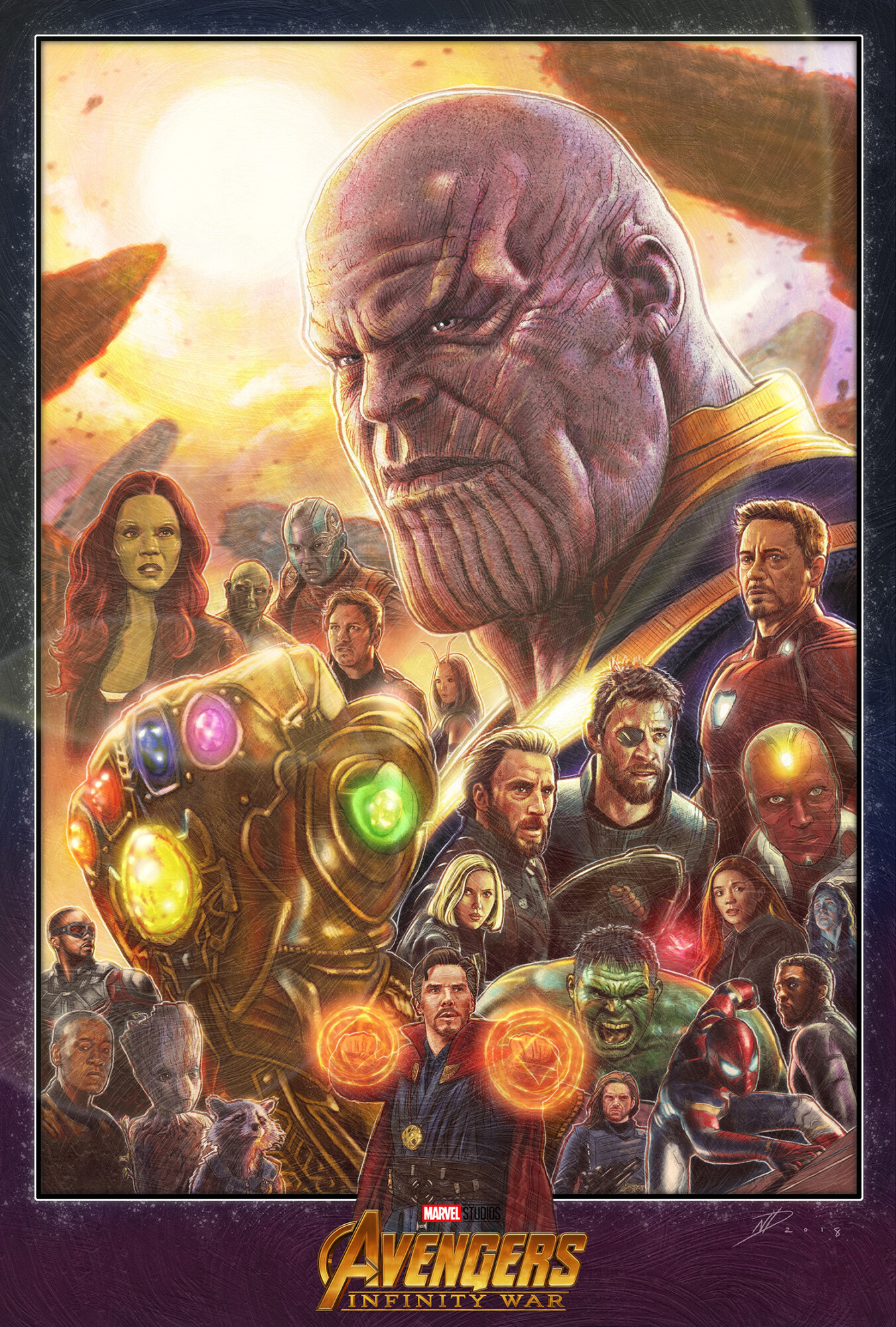 Sunrise On Ahch – To uploaded by Guy Stauber 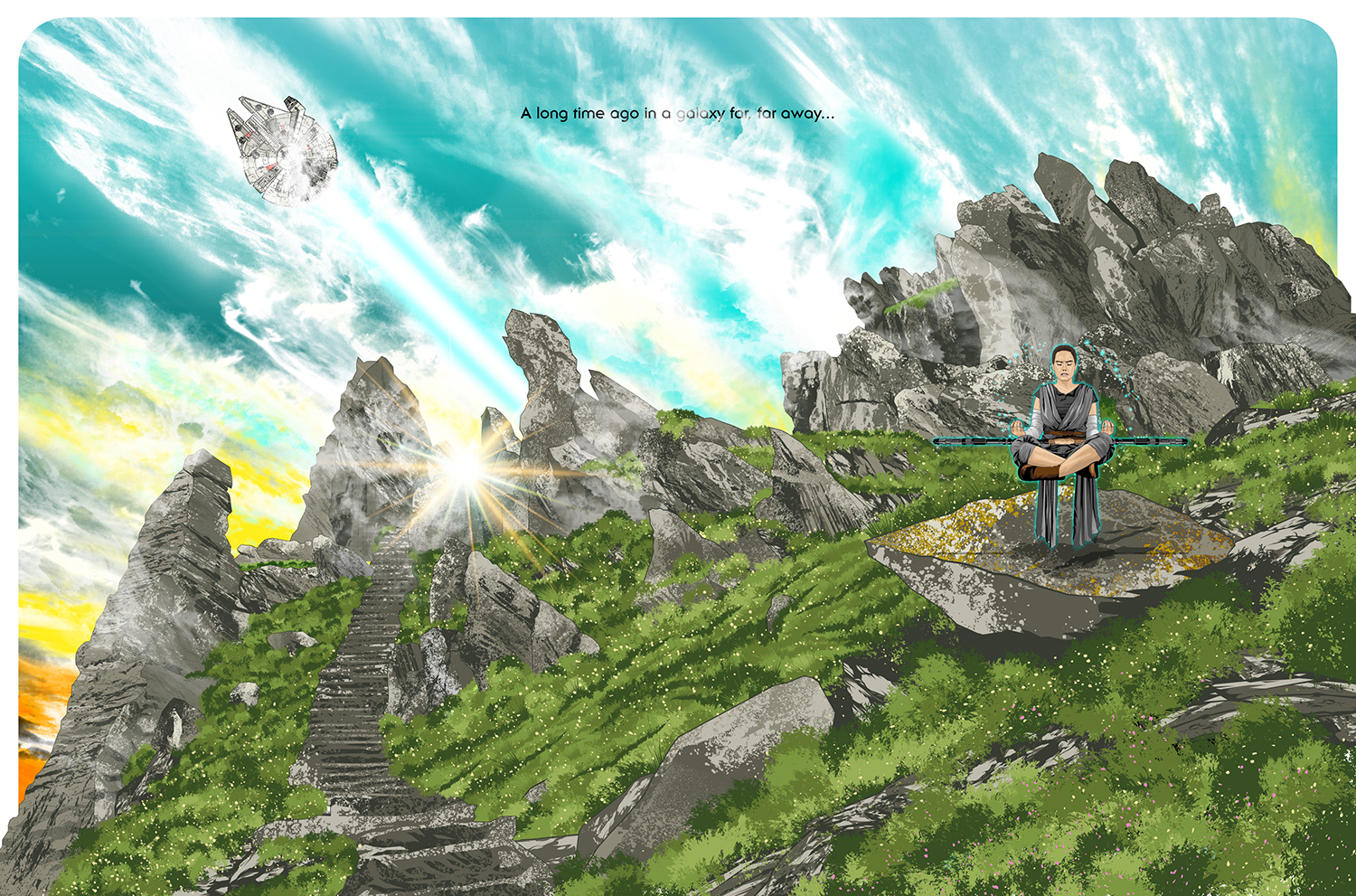 Under the Silver Lake uploaded by SG Posters 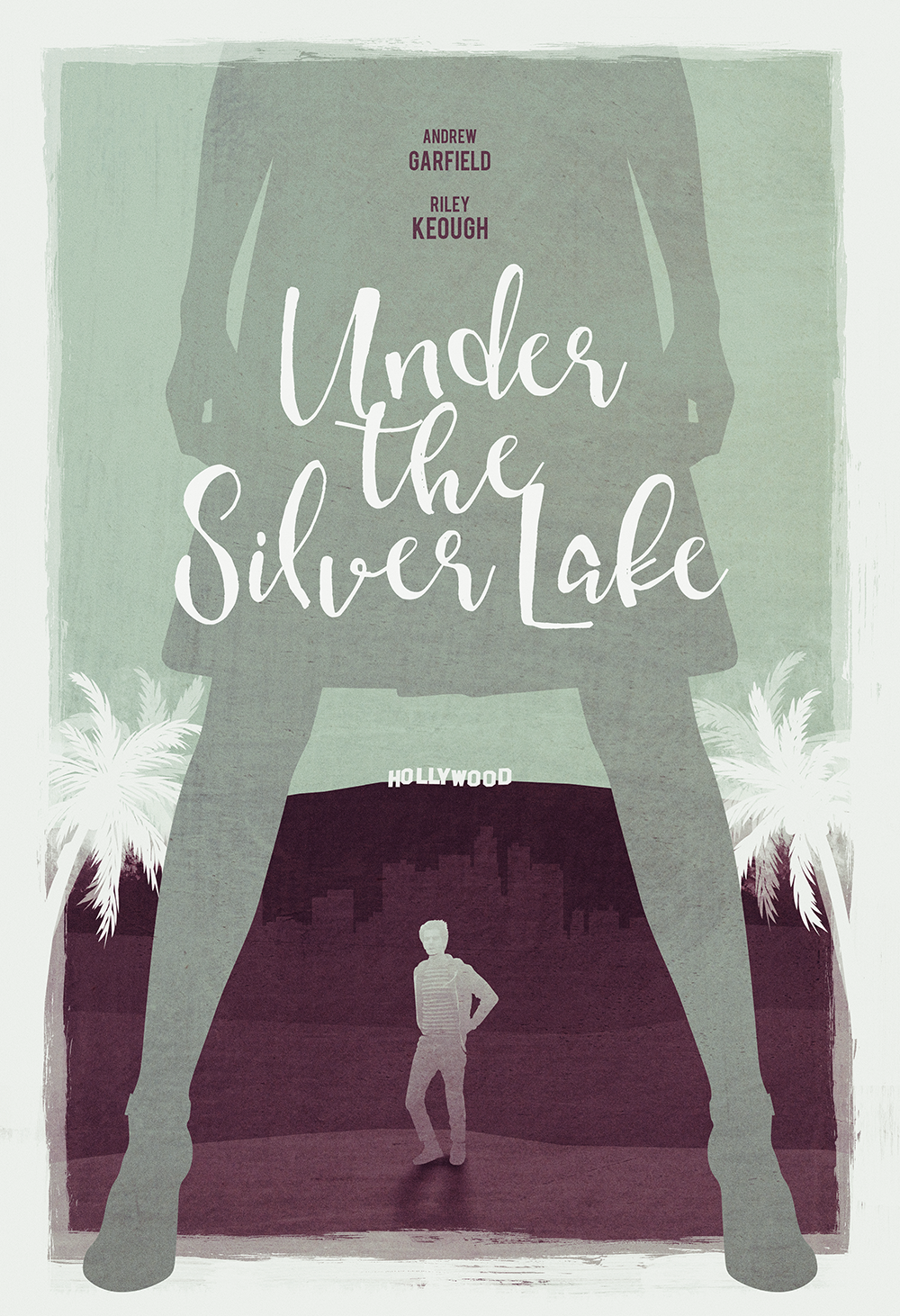 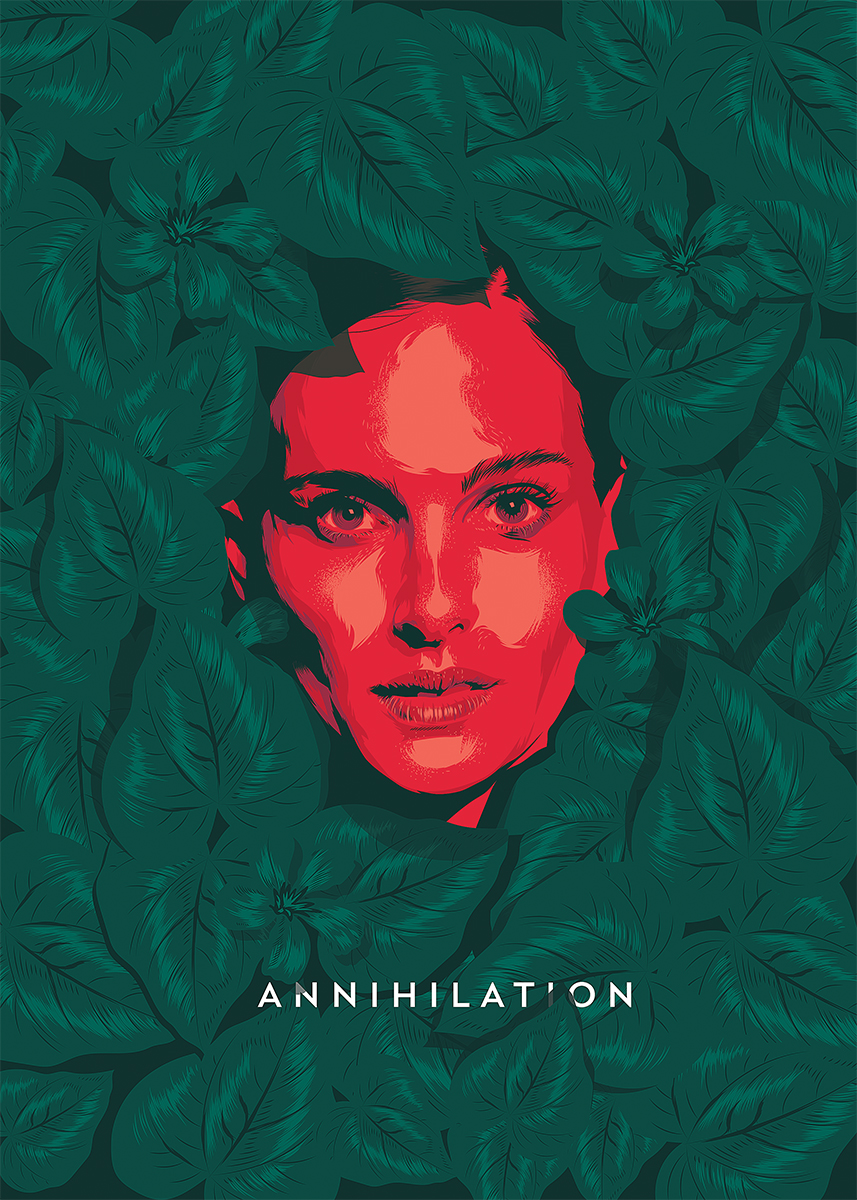 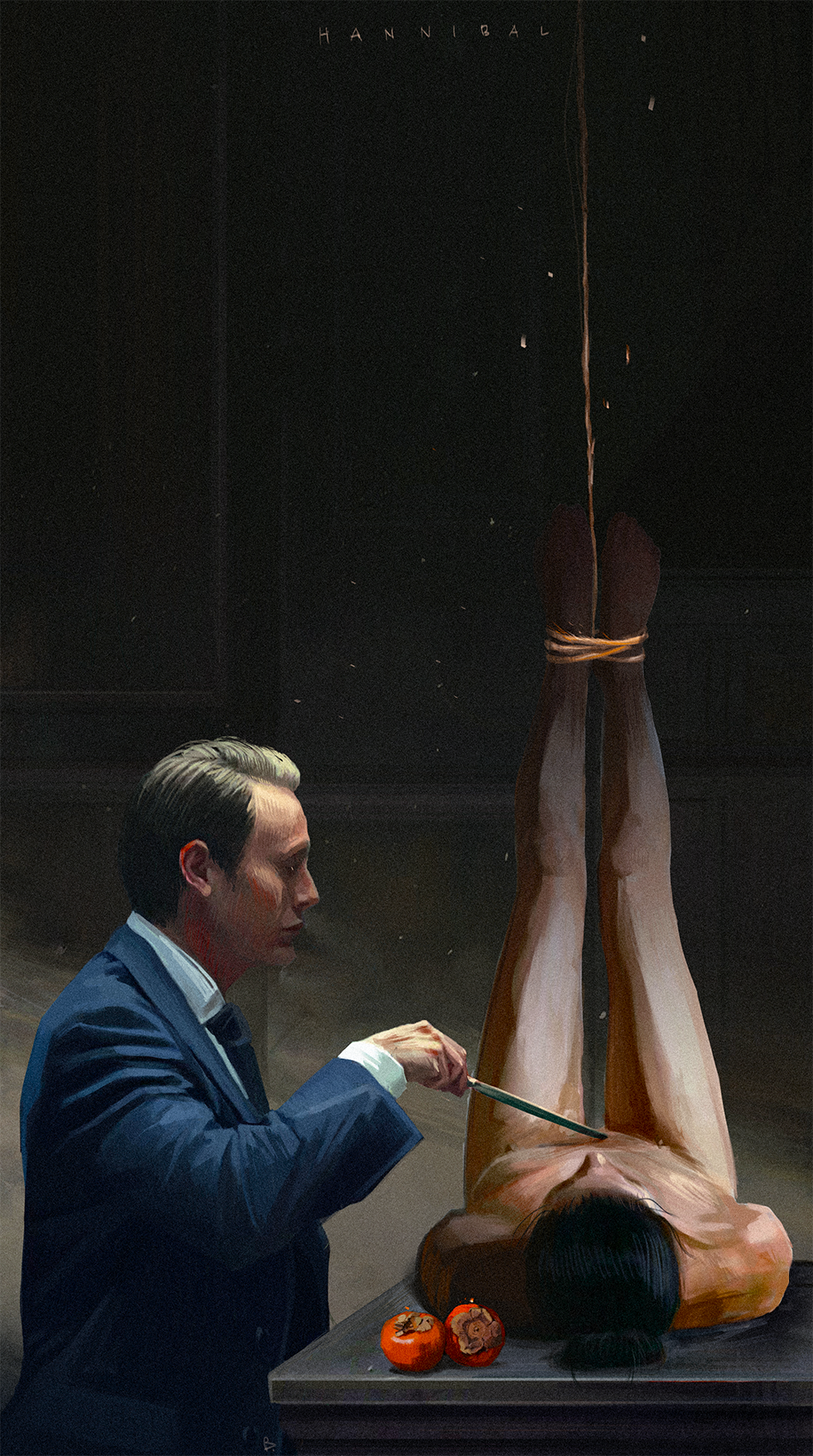 The Lost Boys uploaded by mikiedge 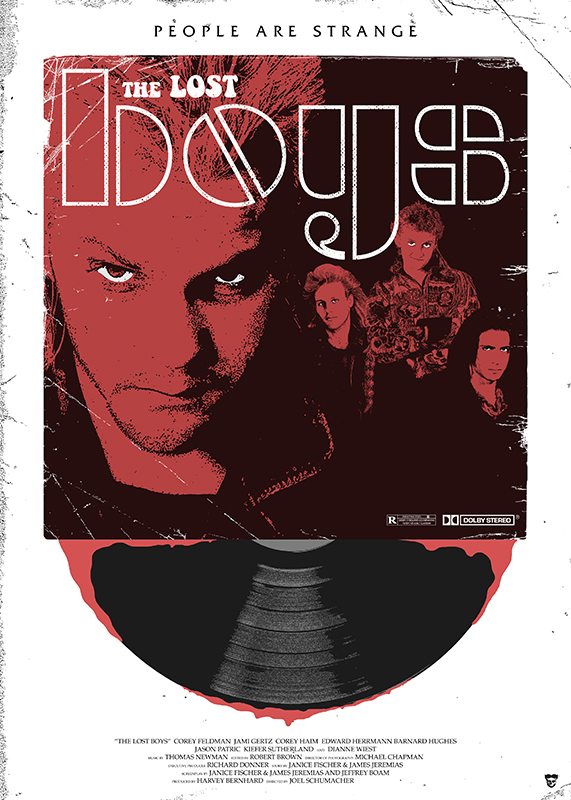 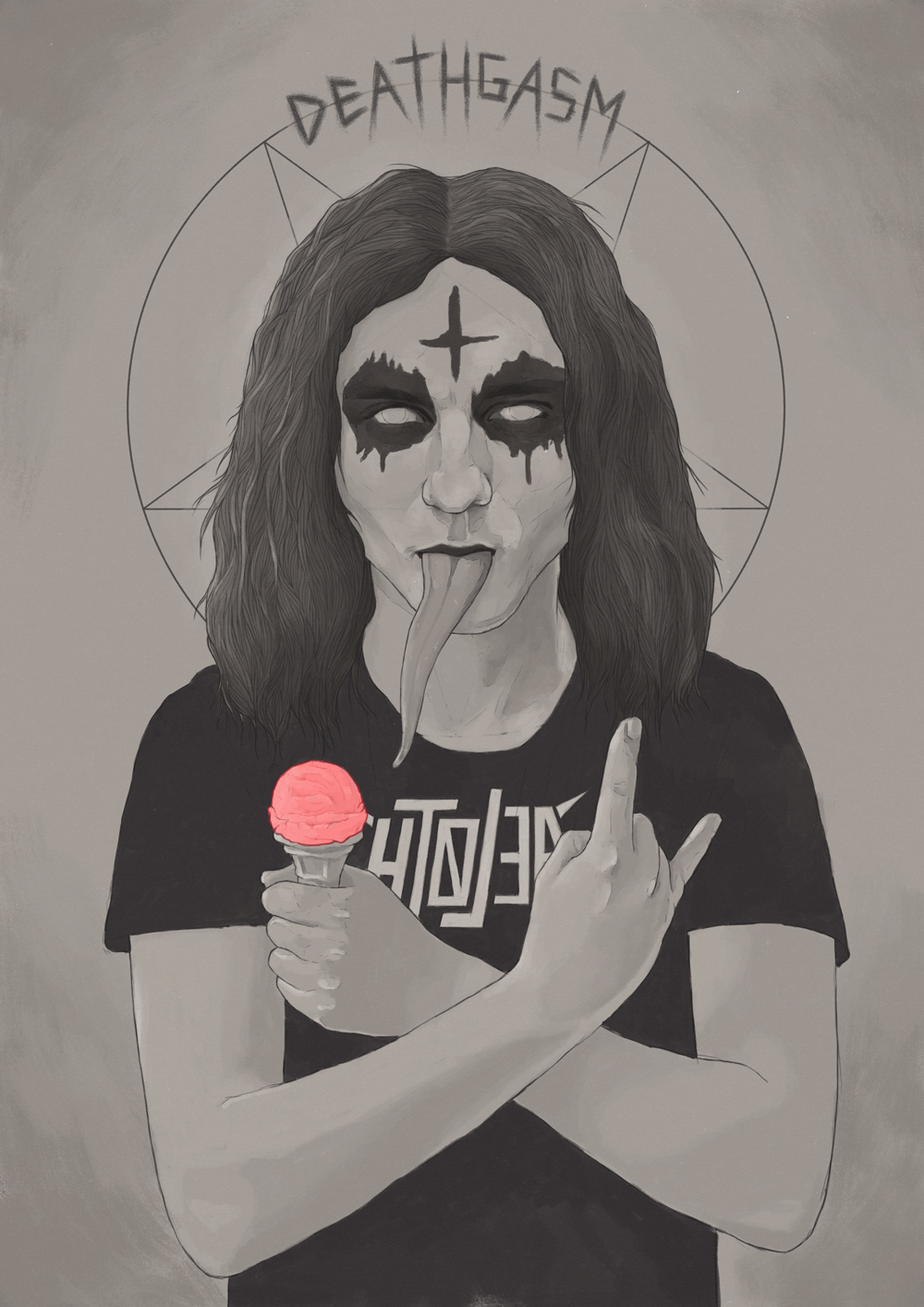 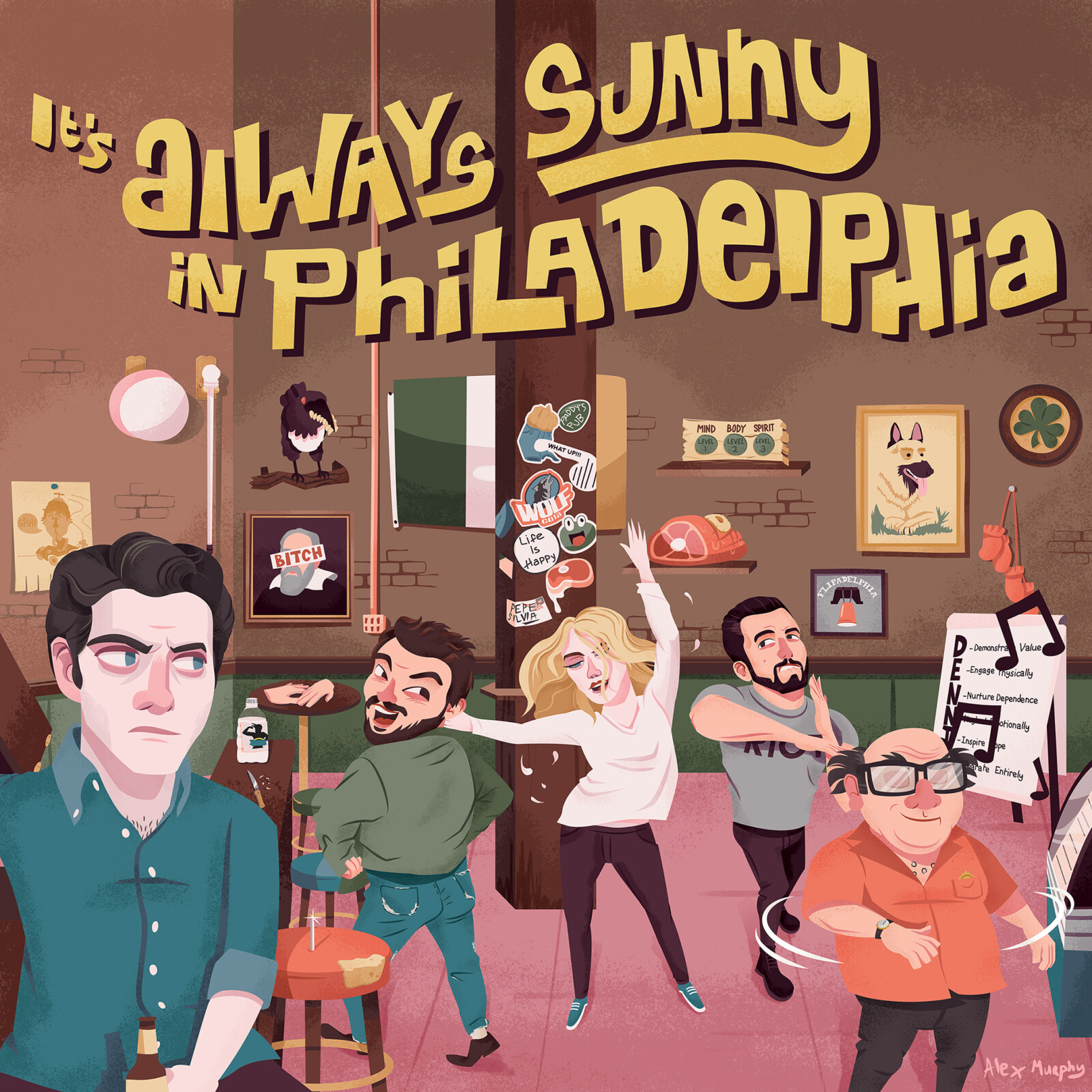 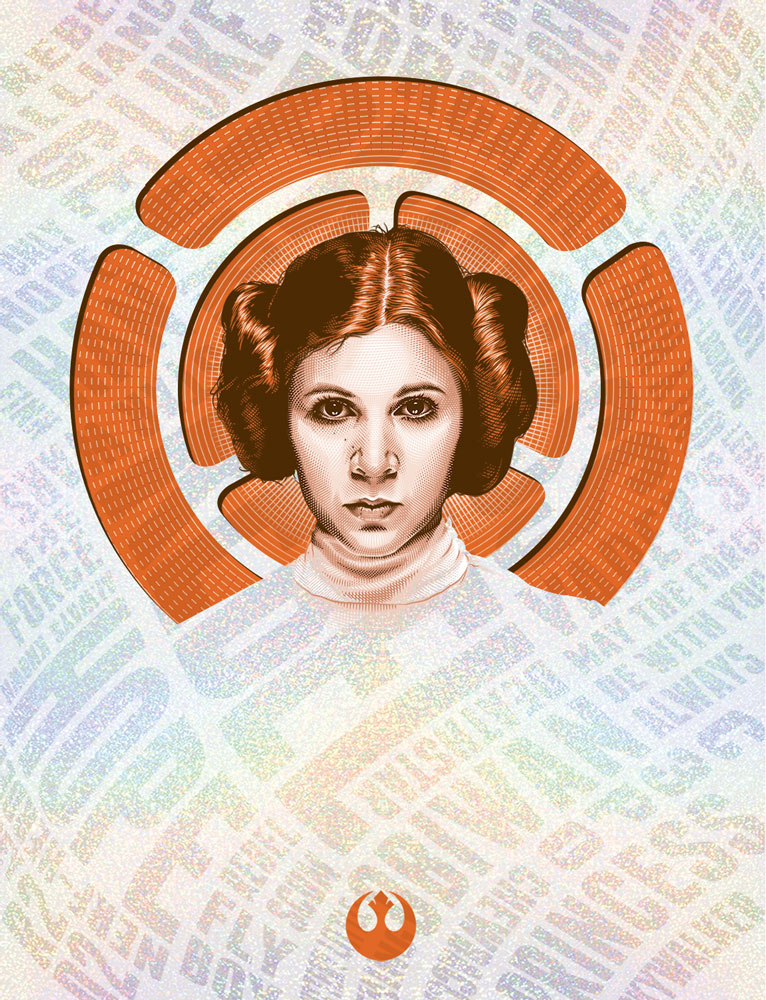 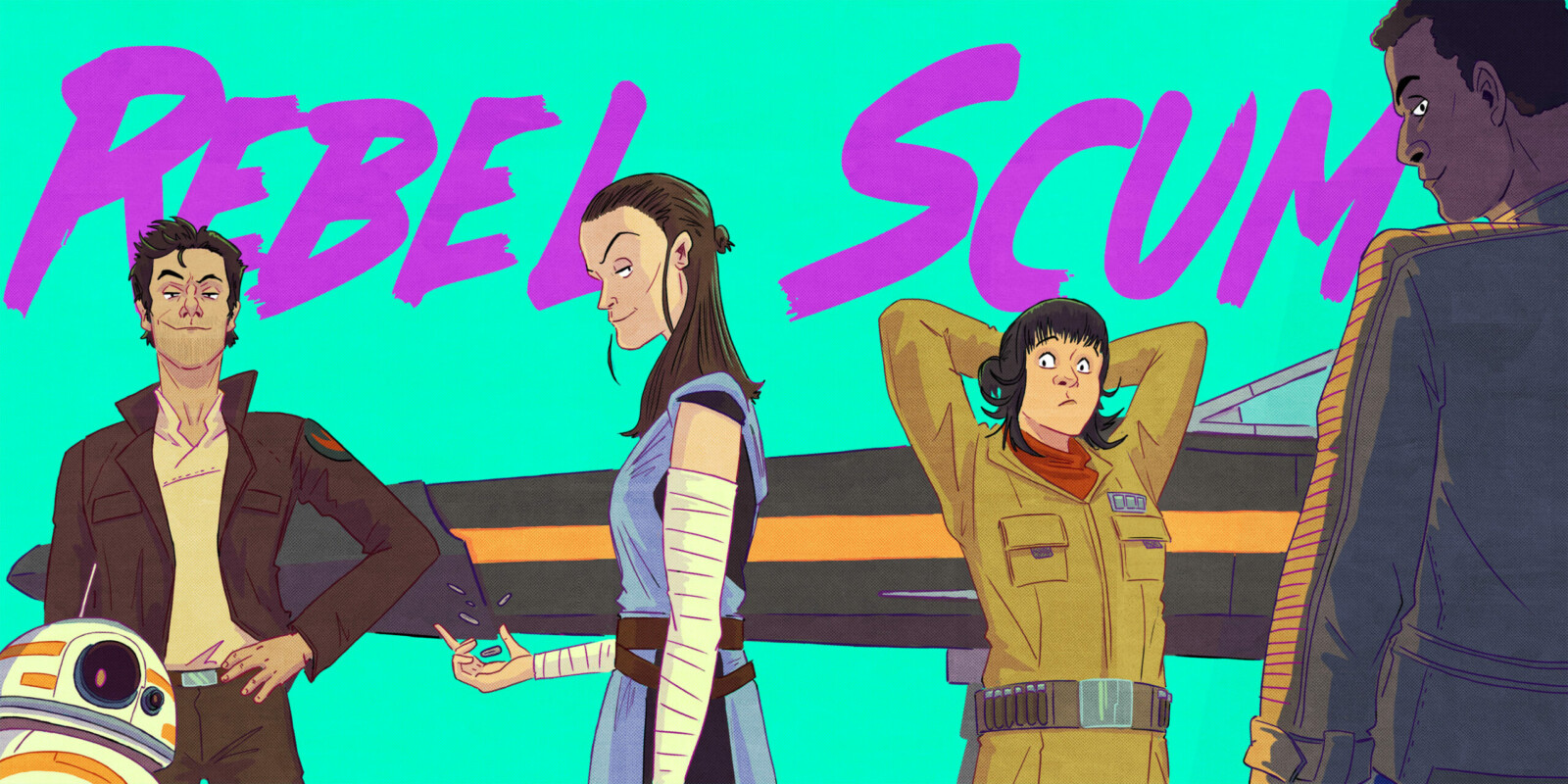 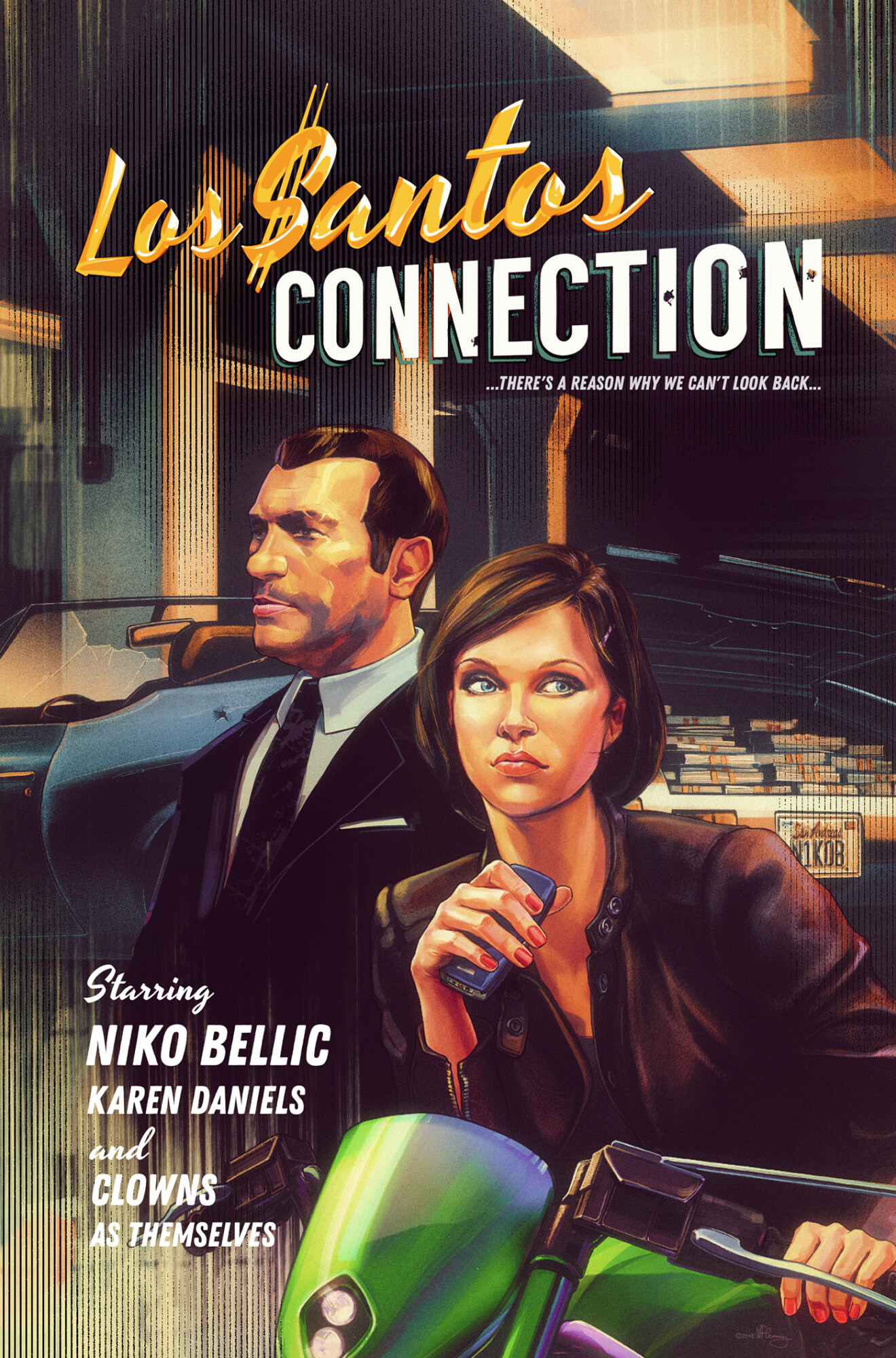 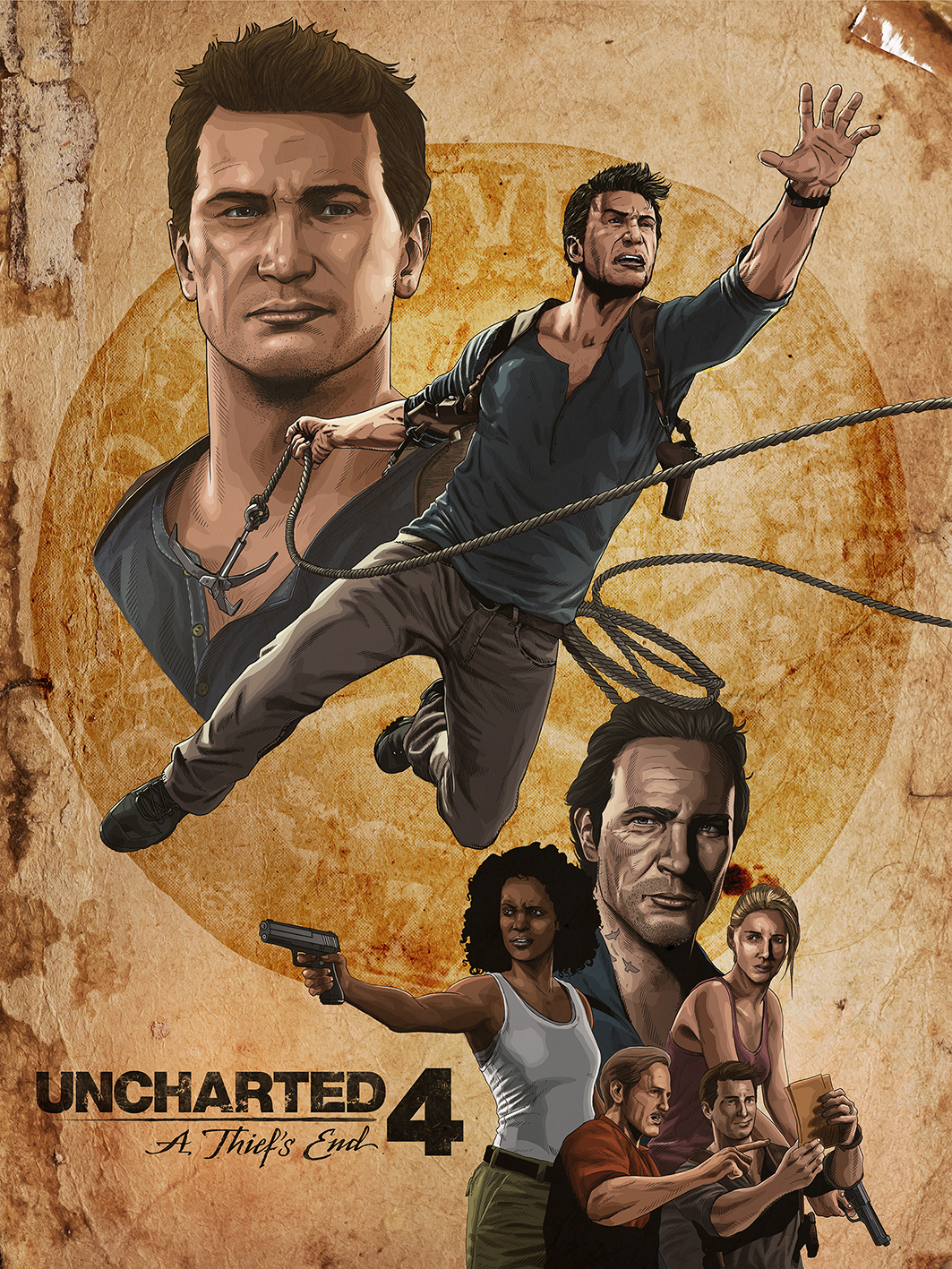 The Last Jedi uploaded by Starkid 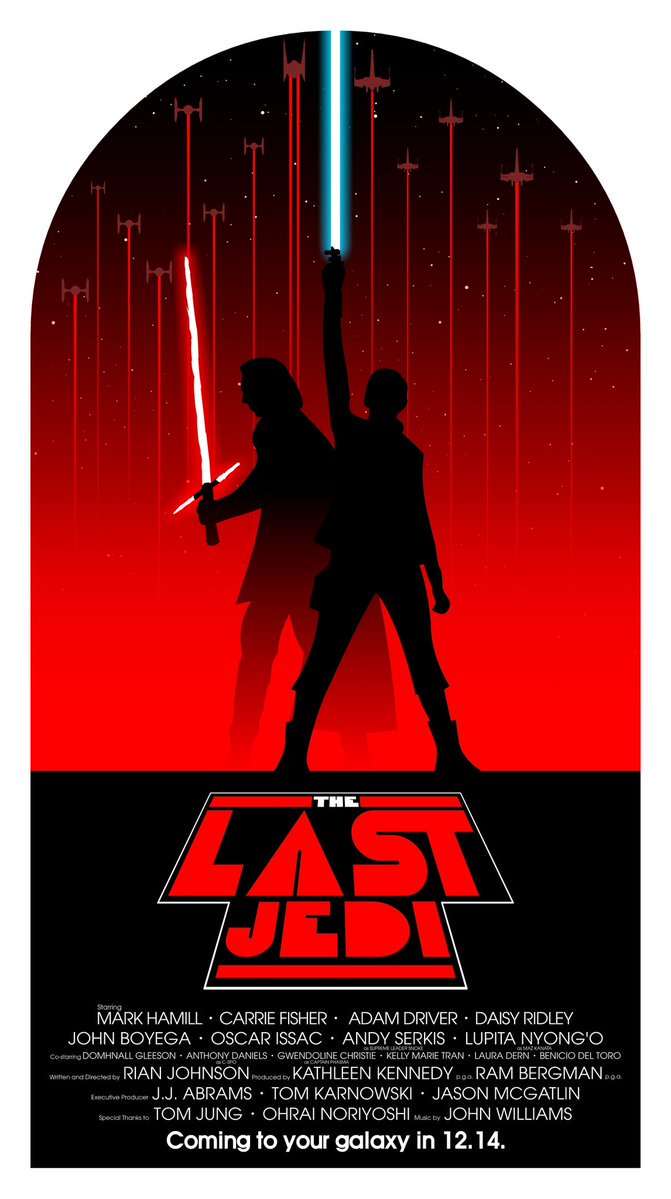 Strangers on a Train uploaded by bsmisko 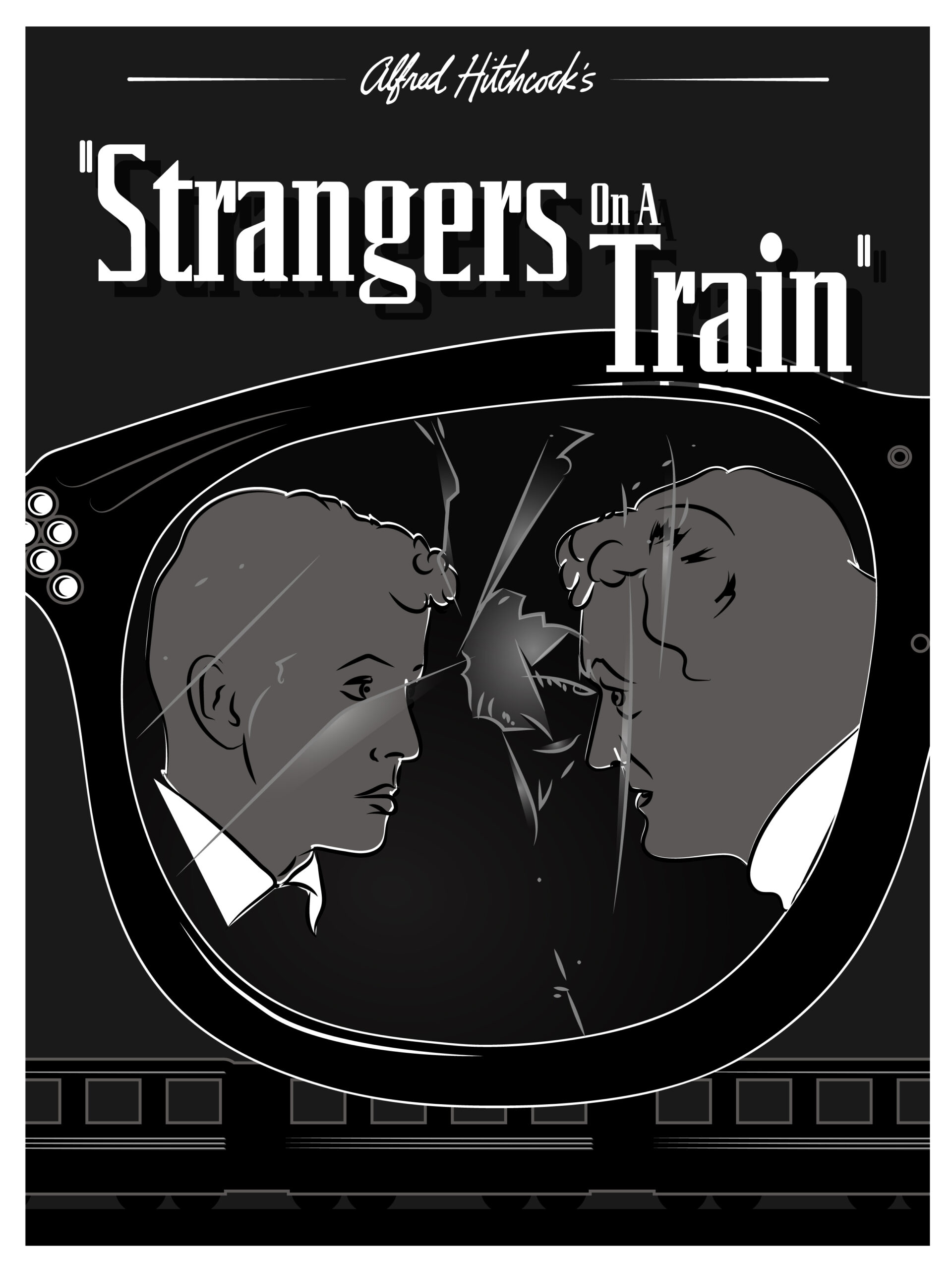 God of War uploaded by GeekyNinja 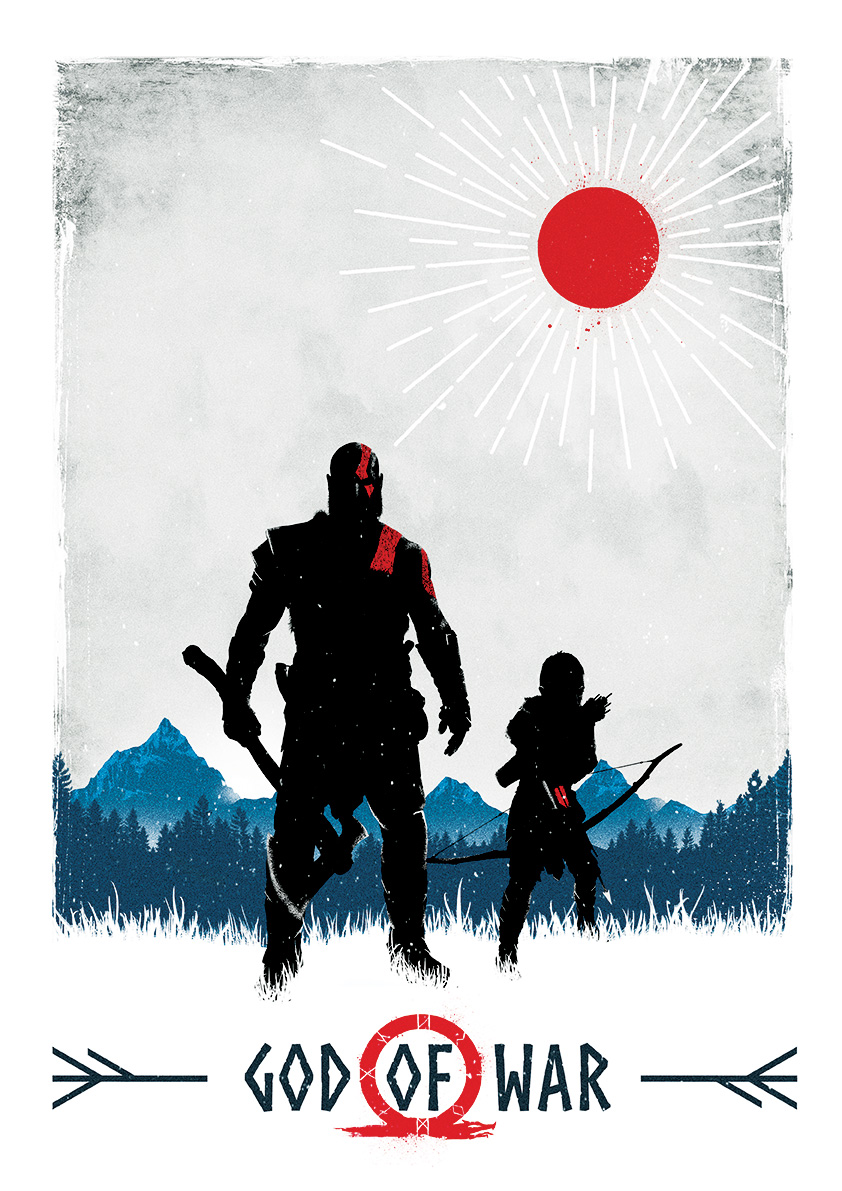