Welcome to Monday Motivation #101, a weekly article highlighting some of the week’s best uploads, aimed at inspiring your creative week ahead! Each week we are astonished by the brilliant artwork uploaded. Here are some of our favourites. Be sure to share your own favourites with us on twitter – @posterspy. 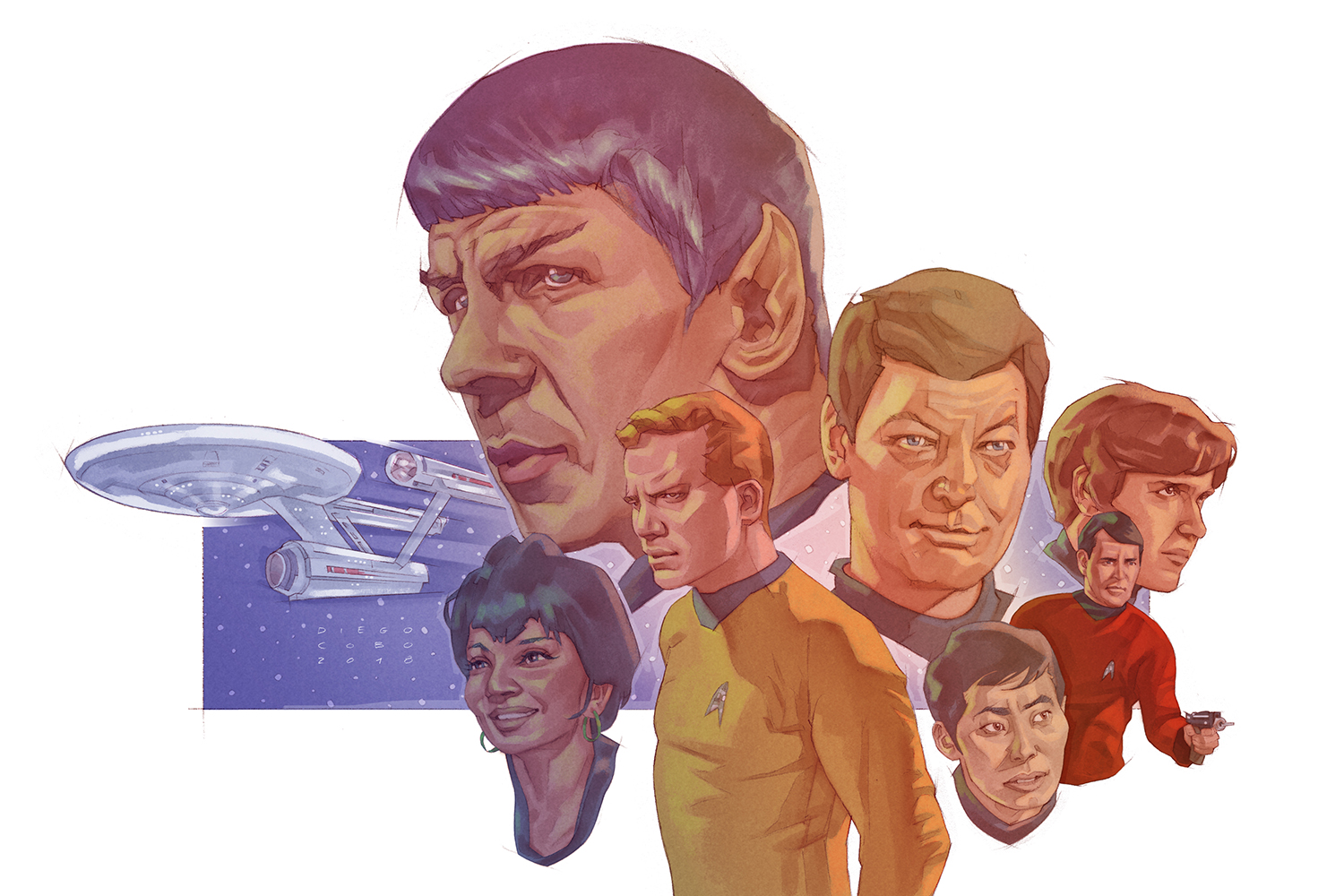 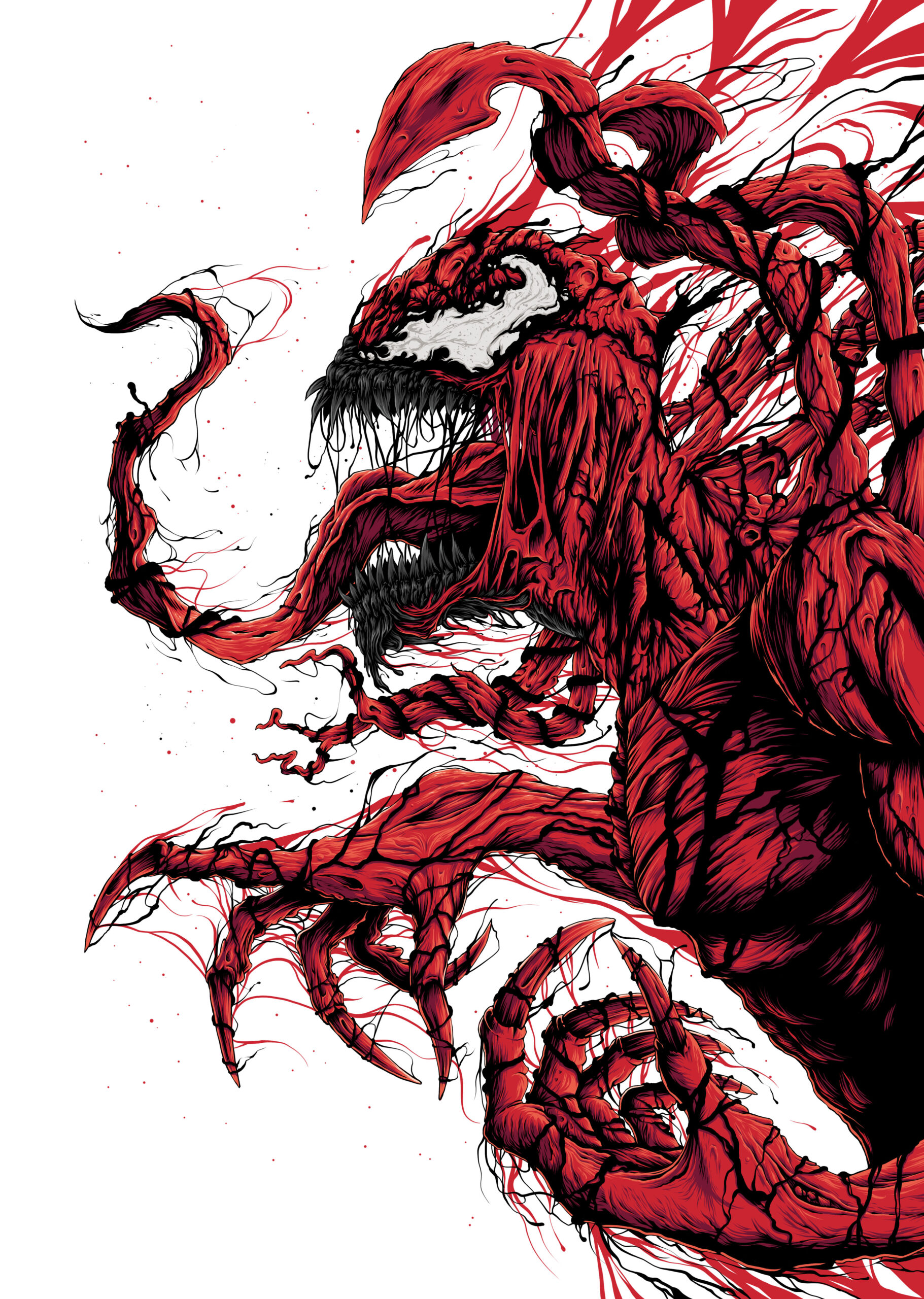 The Shining uploaded by njhallart 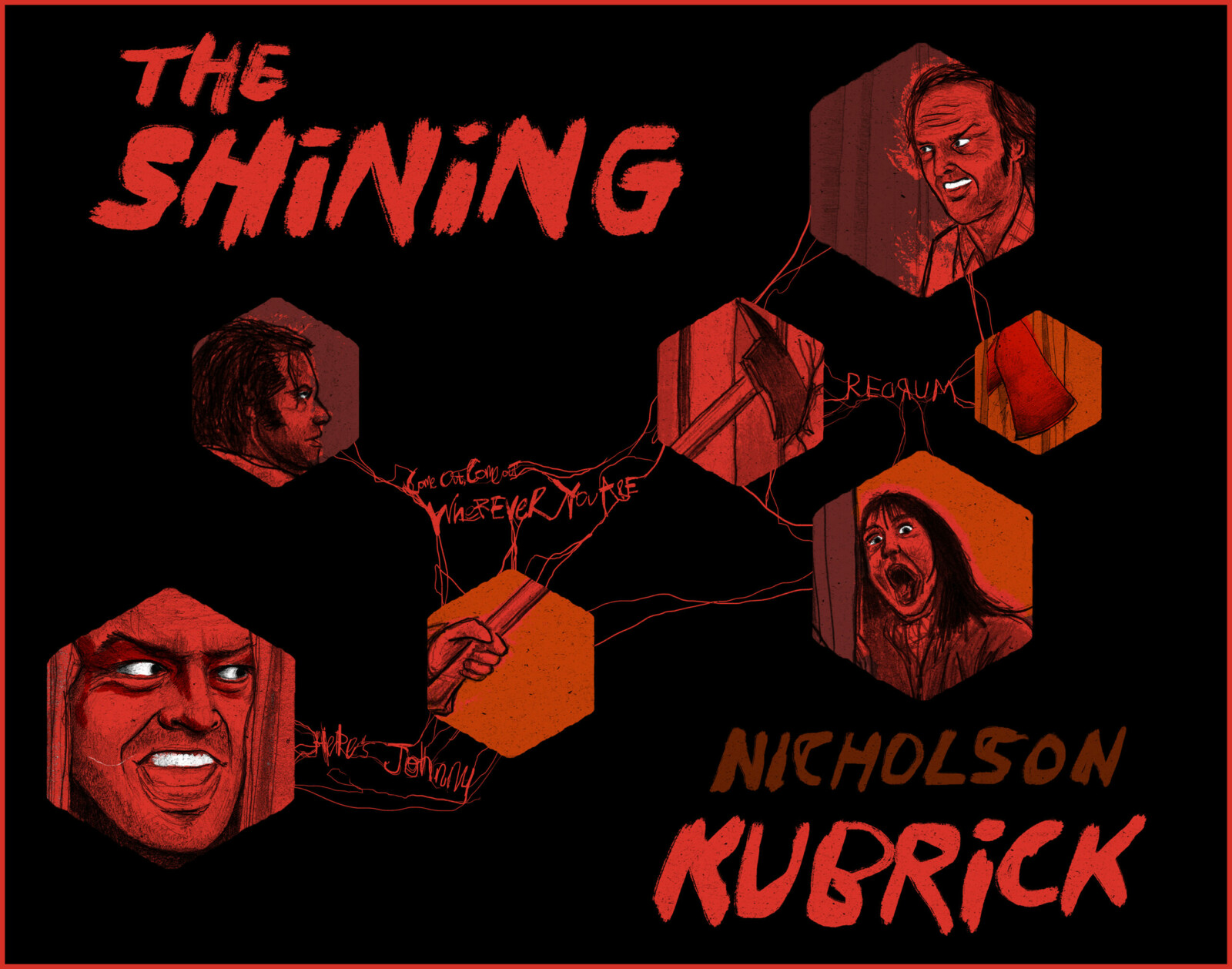 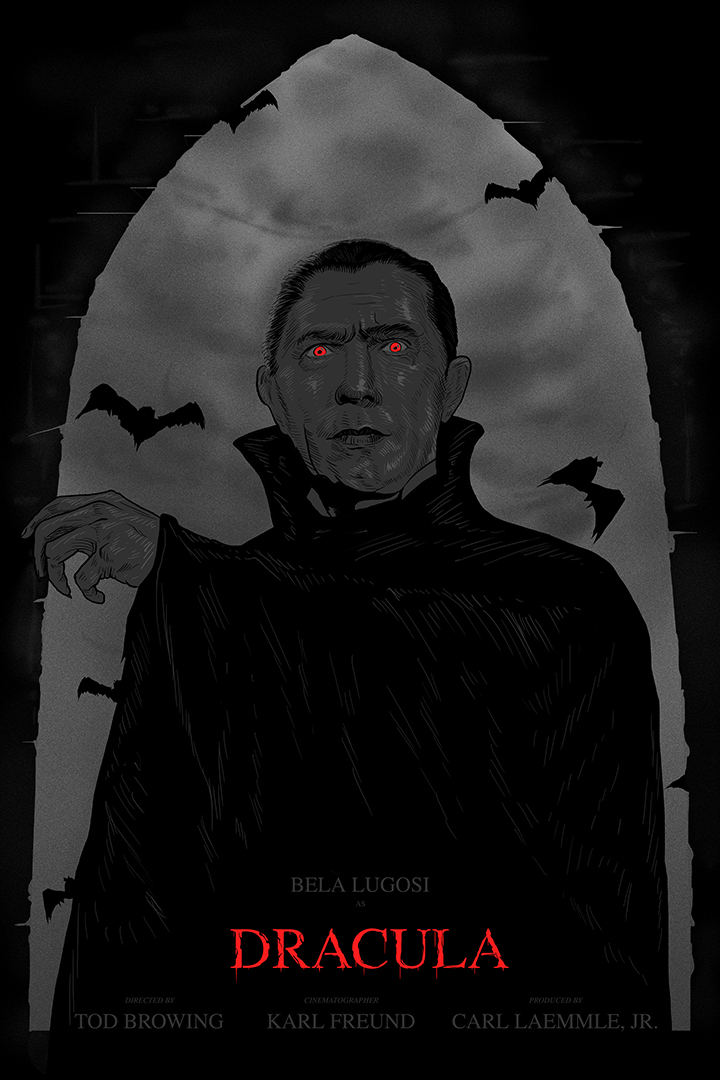 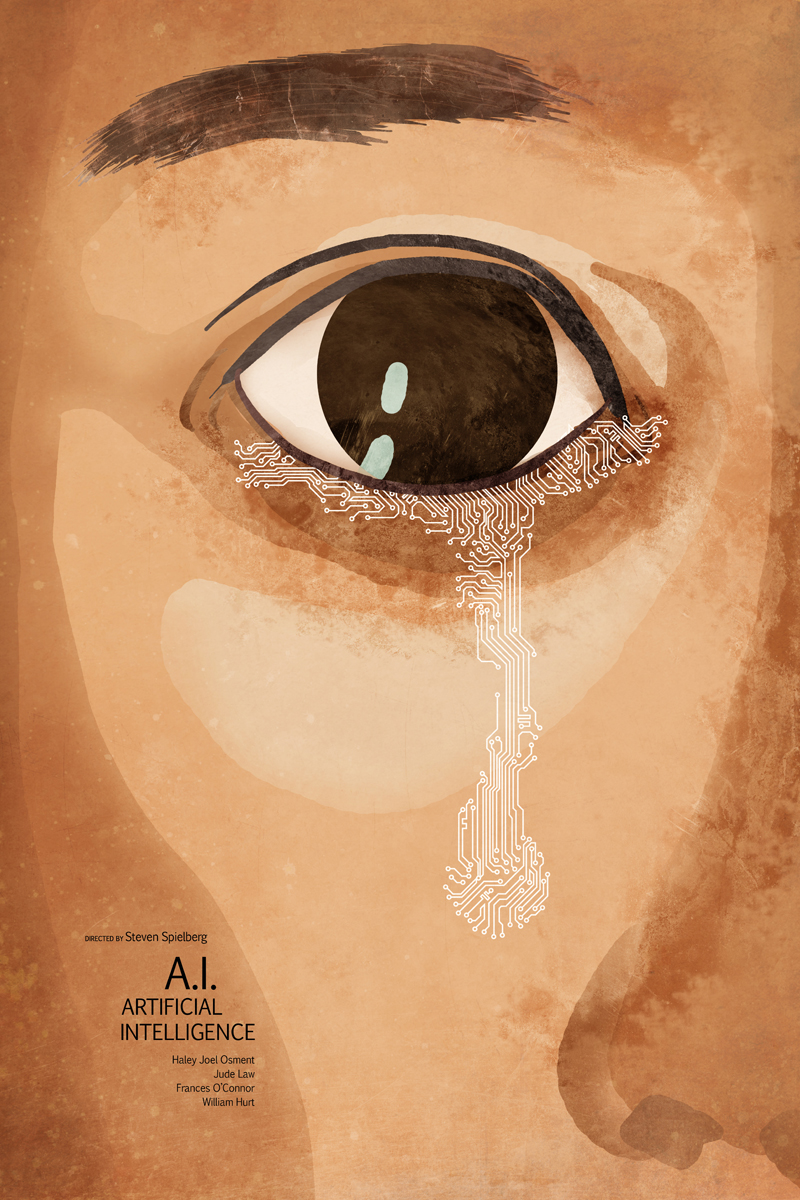 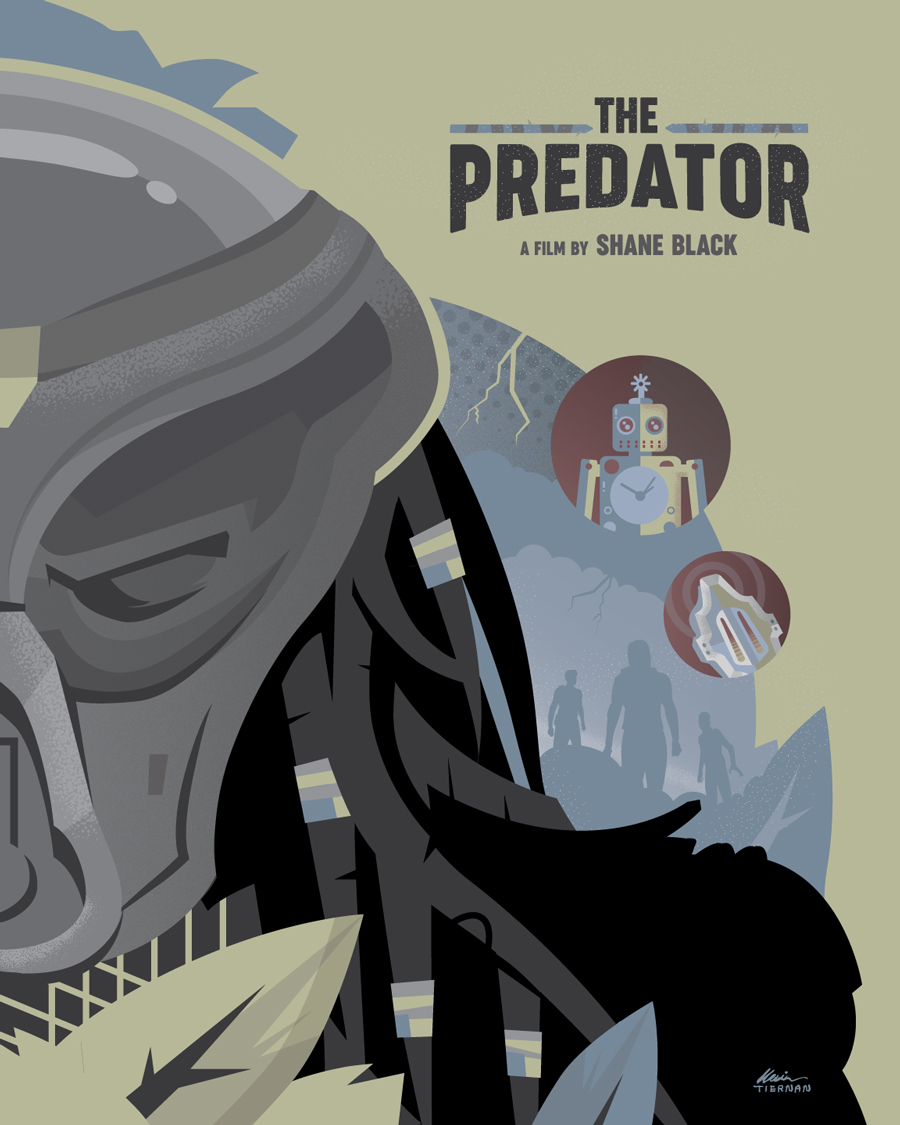 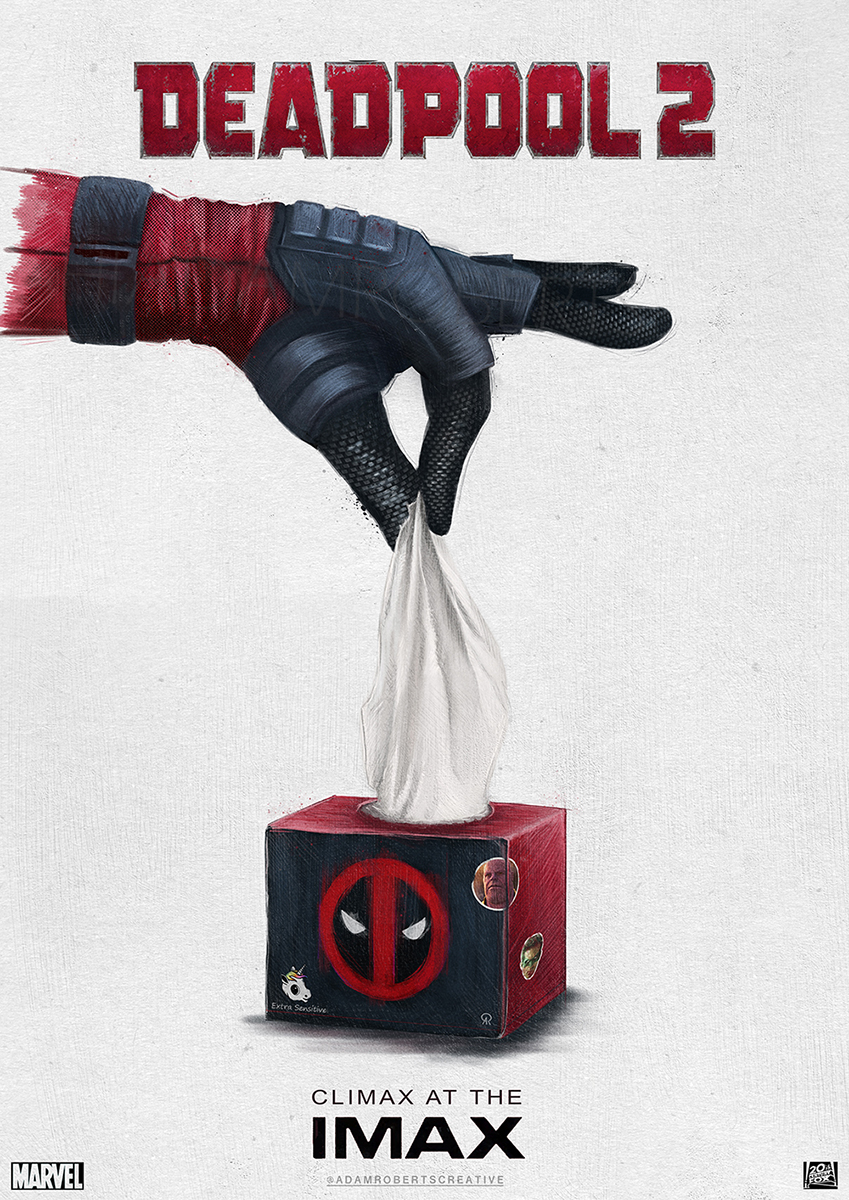 It uploaded by Hollie Matney 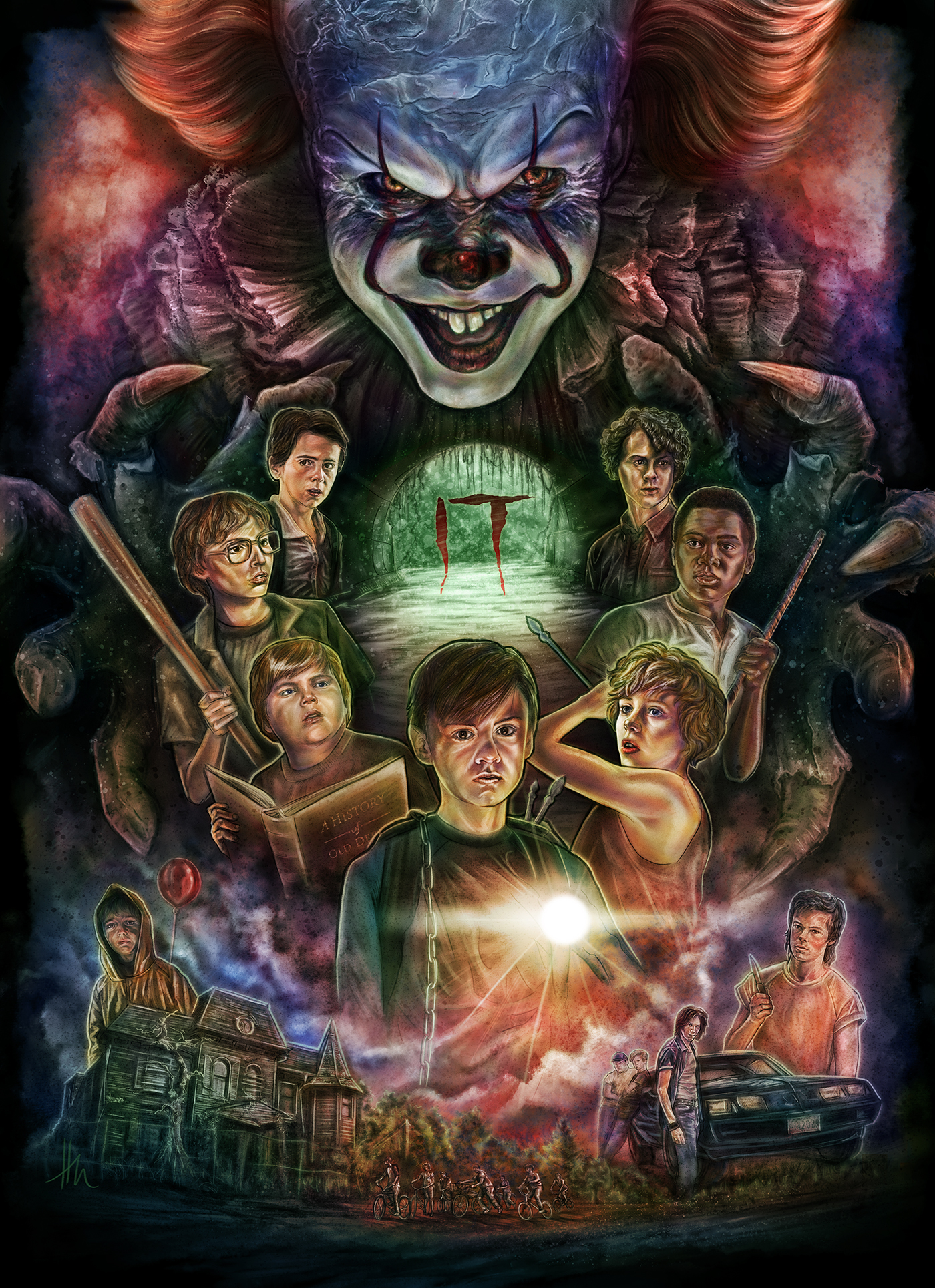 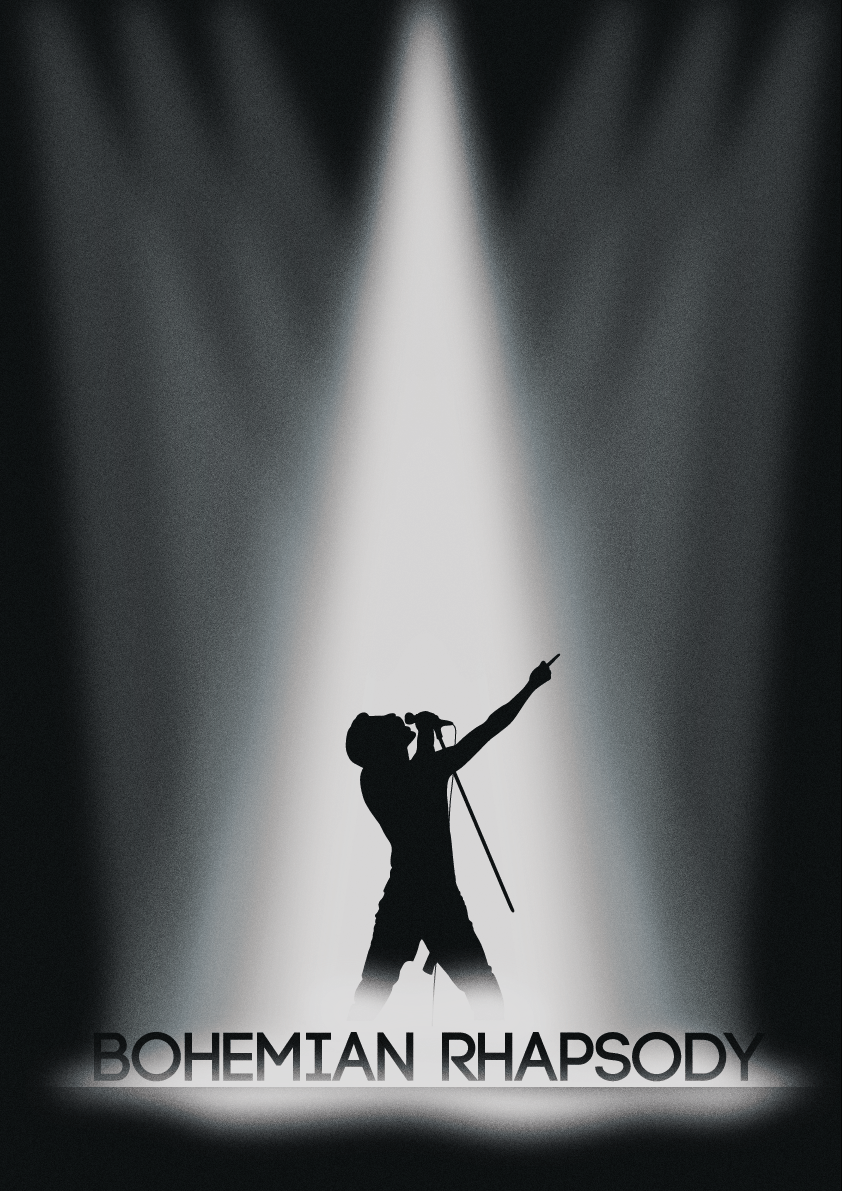 It Follows uploaded by bturnerinfo 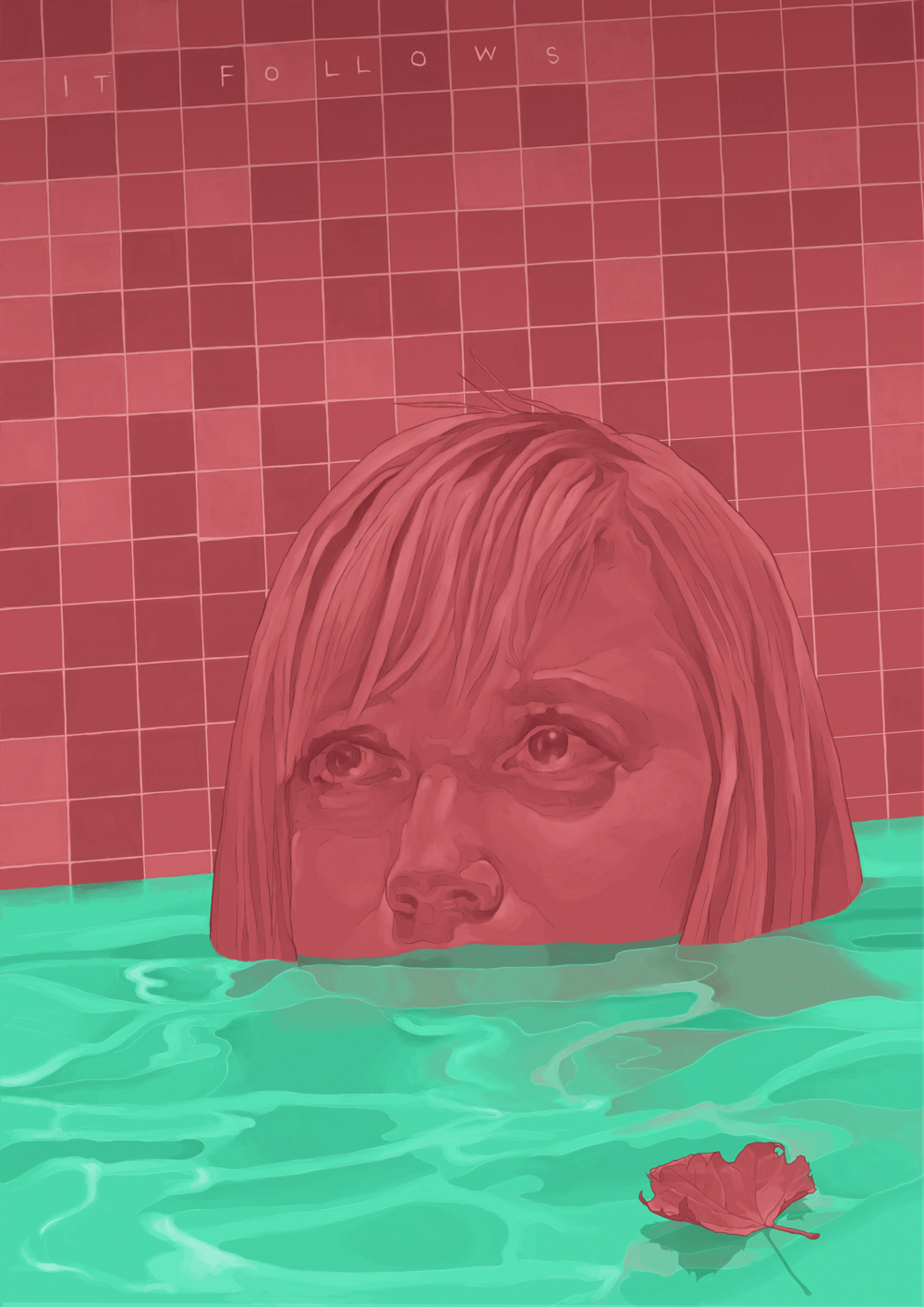 The Head, The Tail uploaded by artbycollin 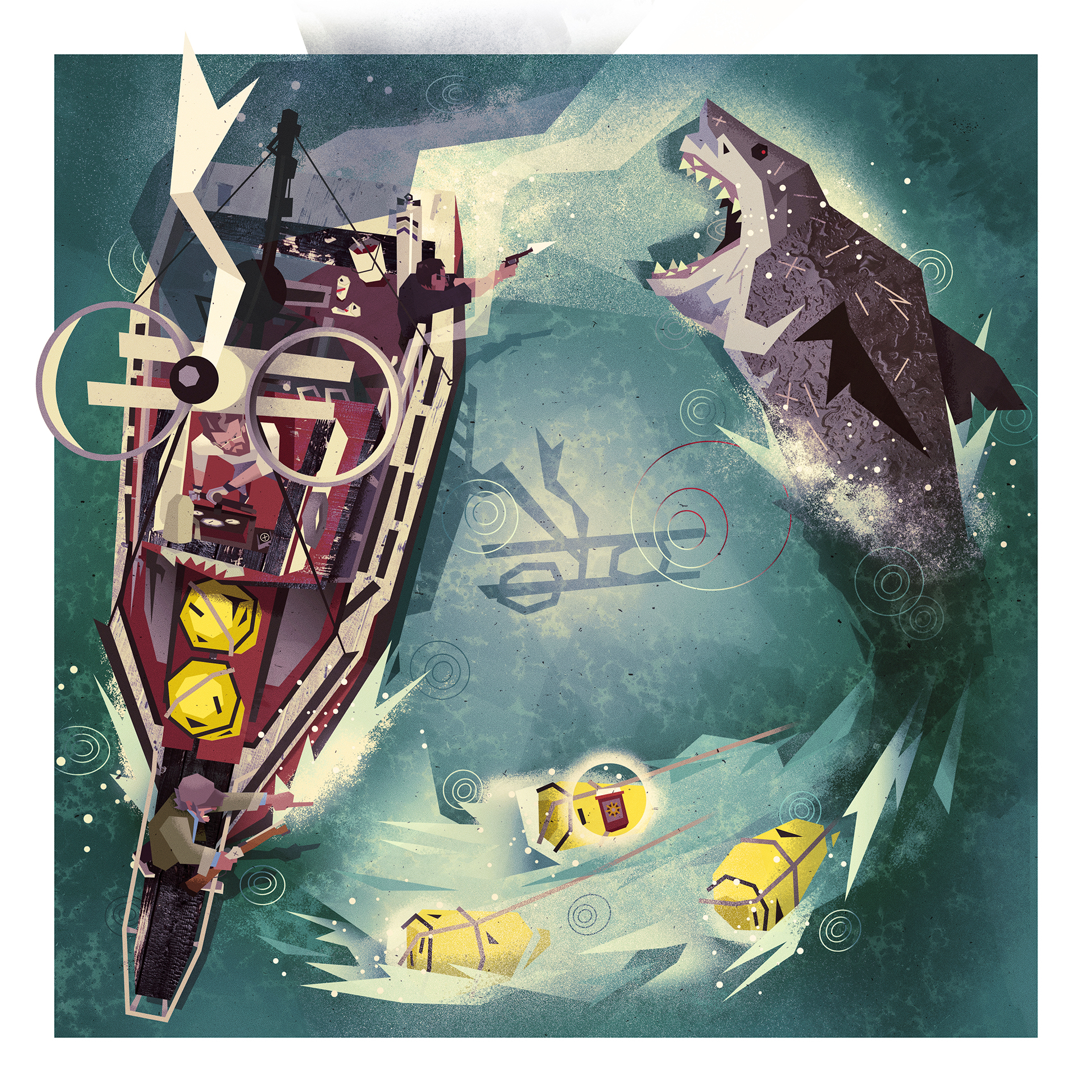 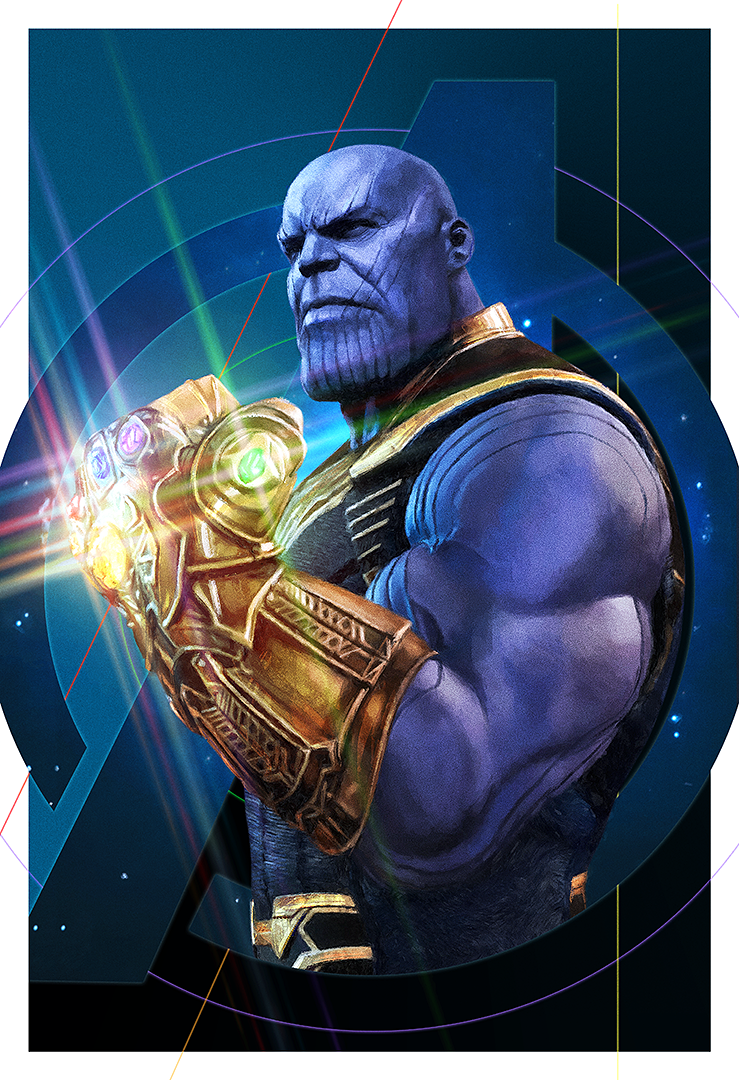 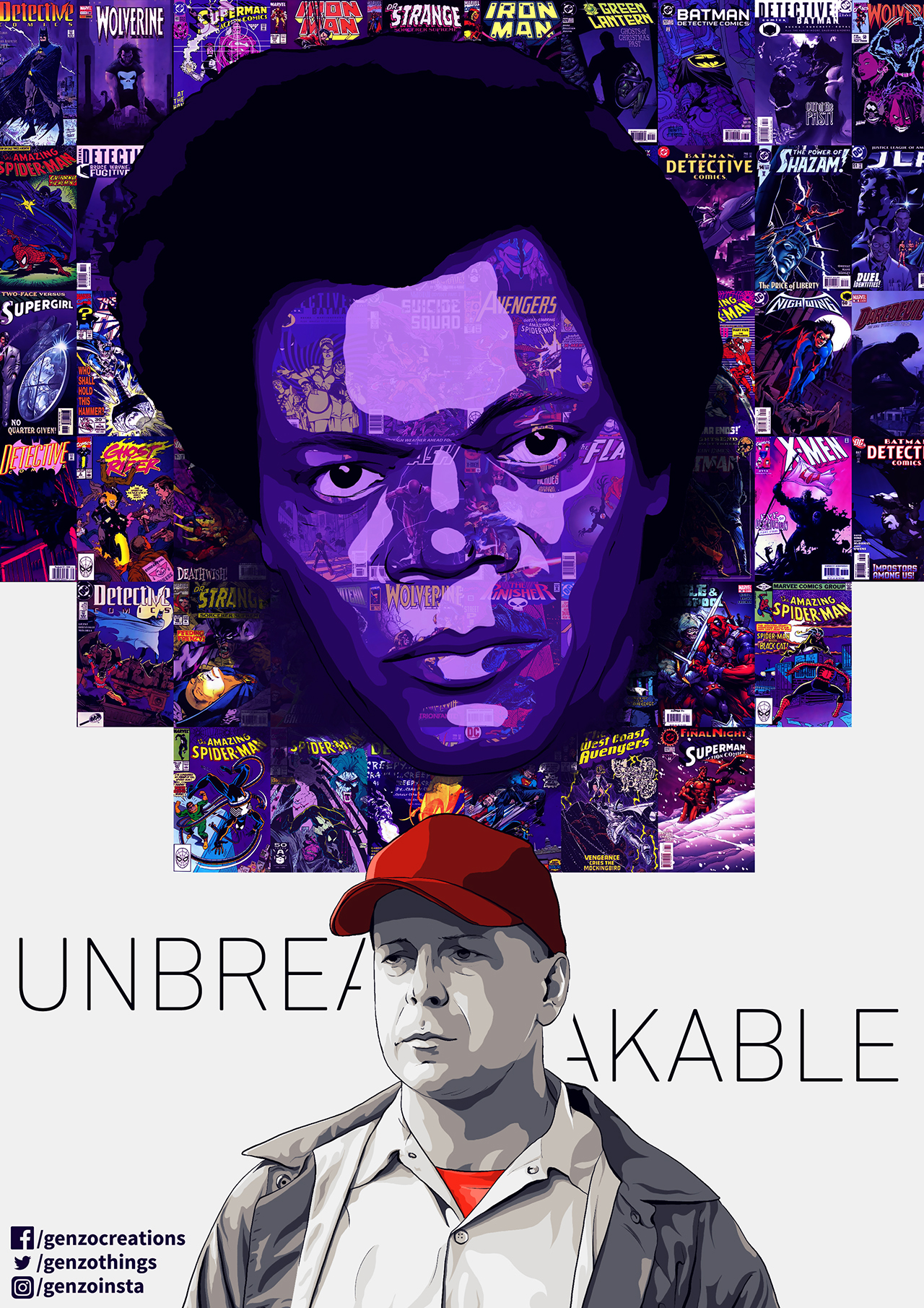 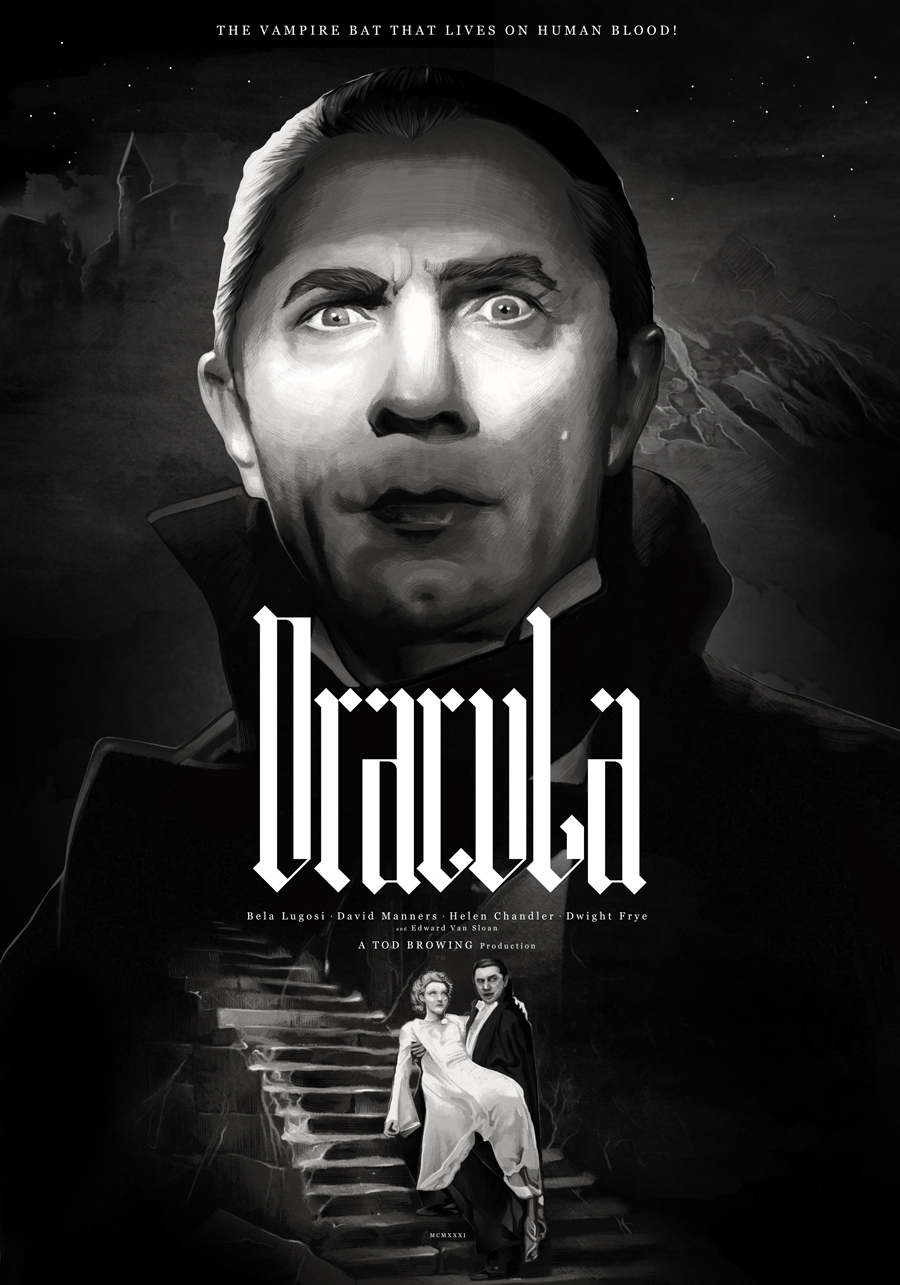 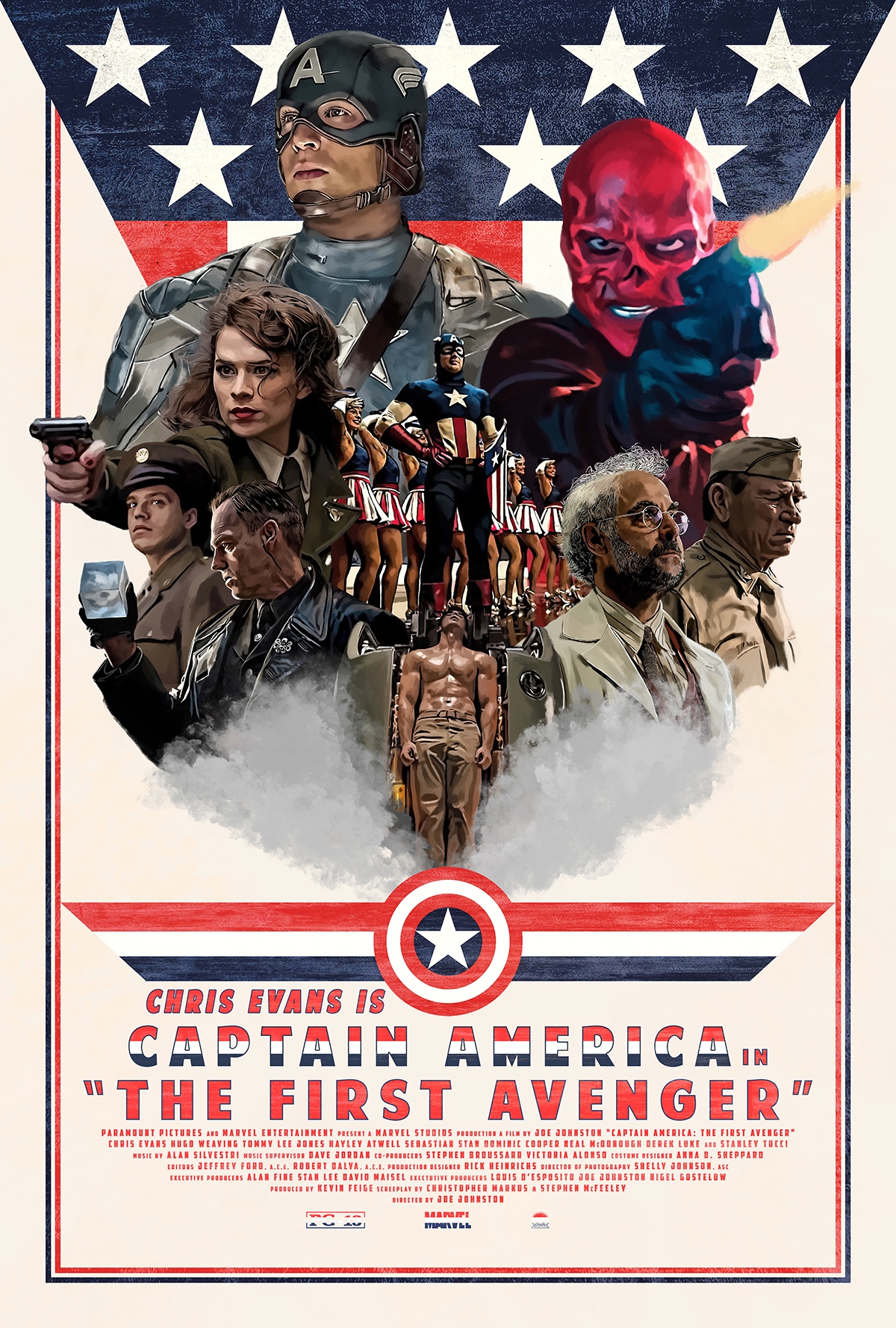 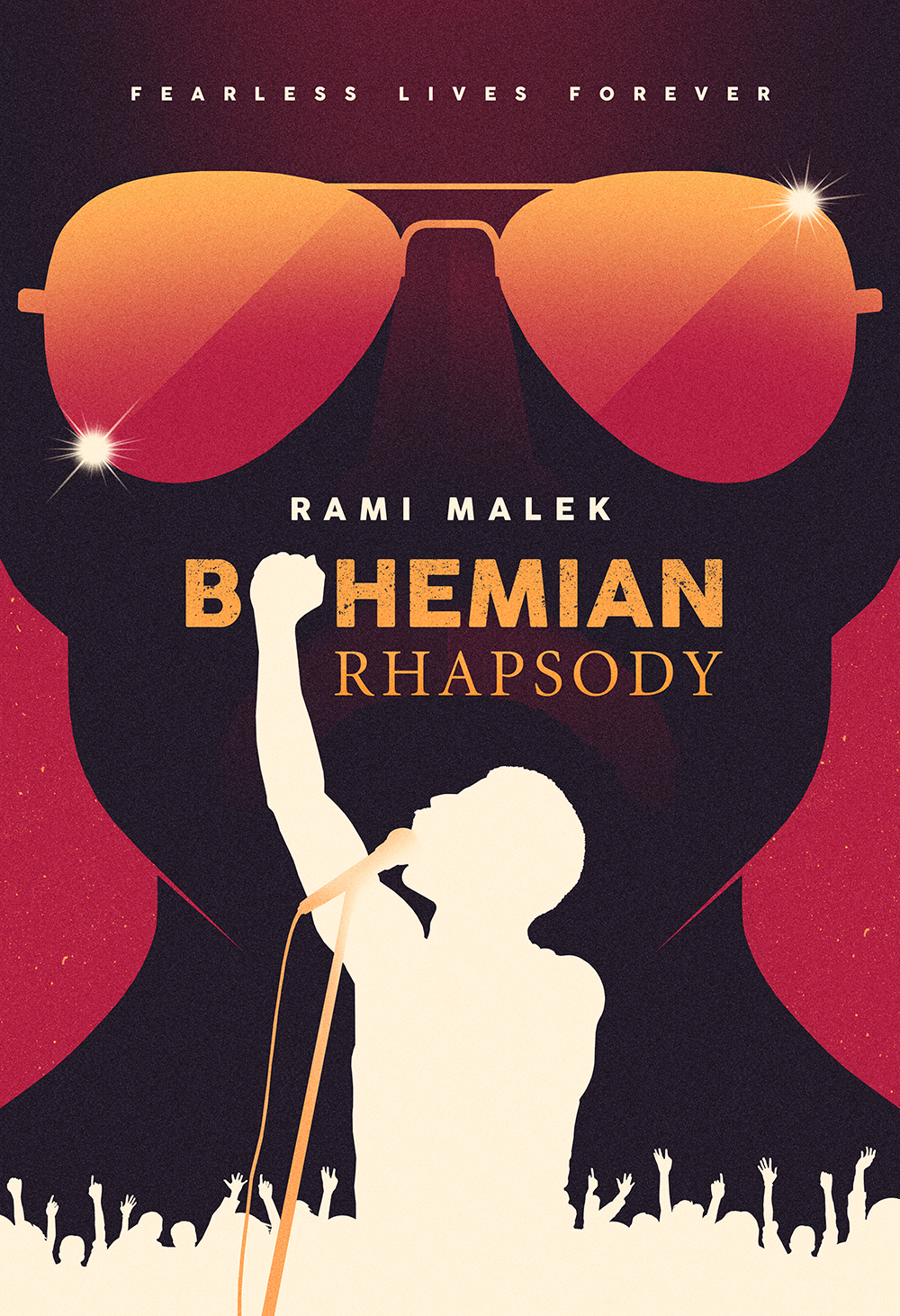 Call Me by Your Name uploaded by Laura Streit 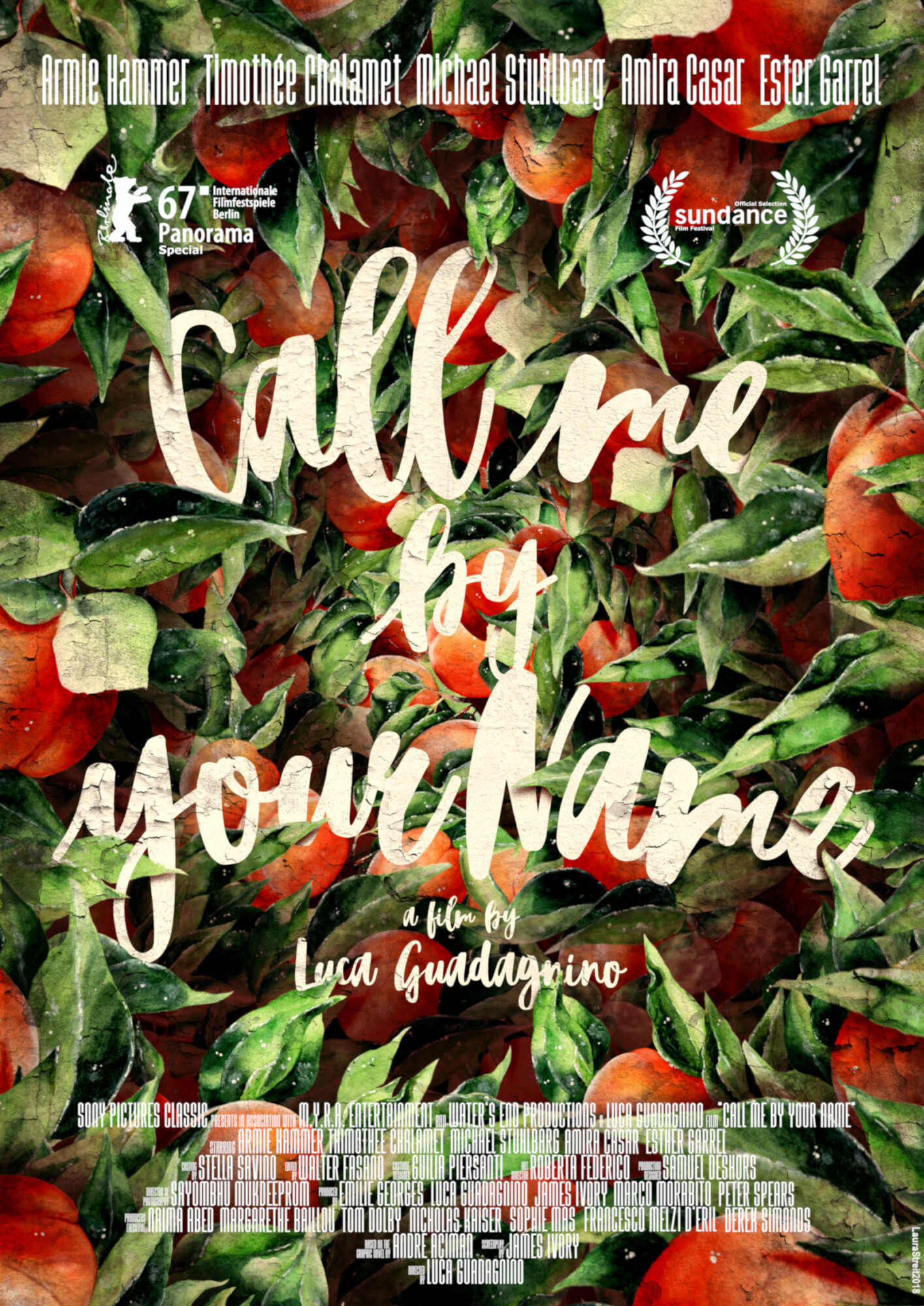 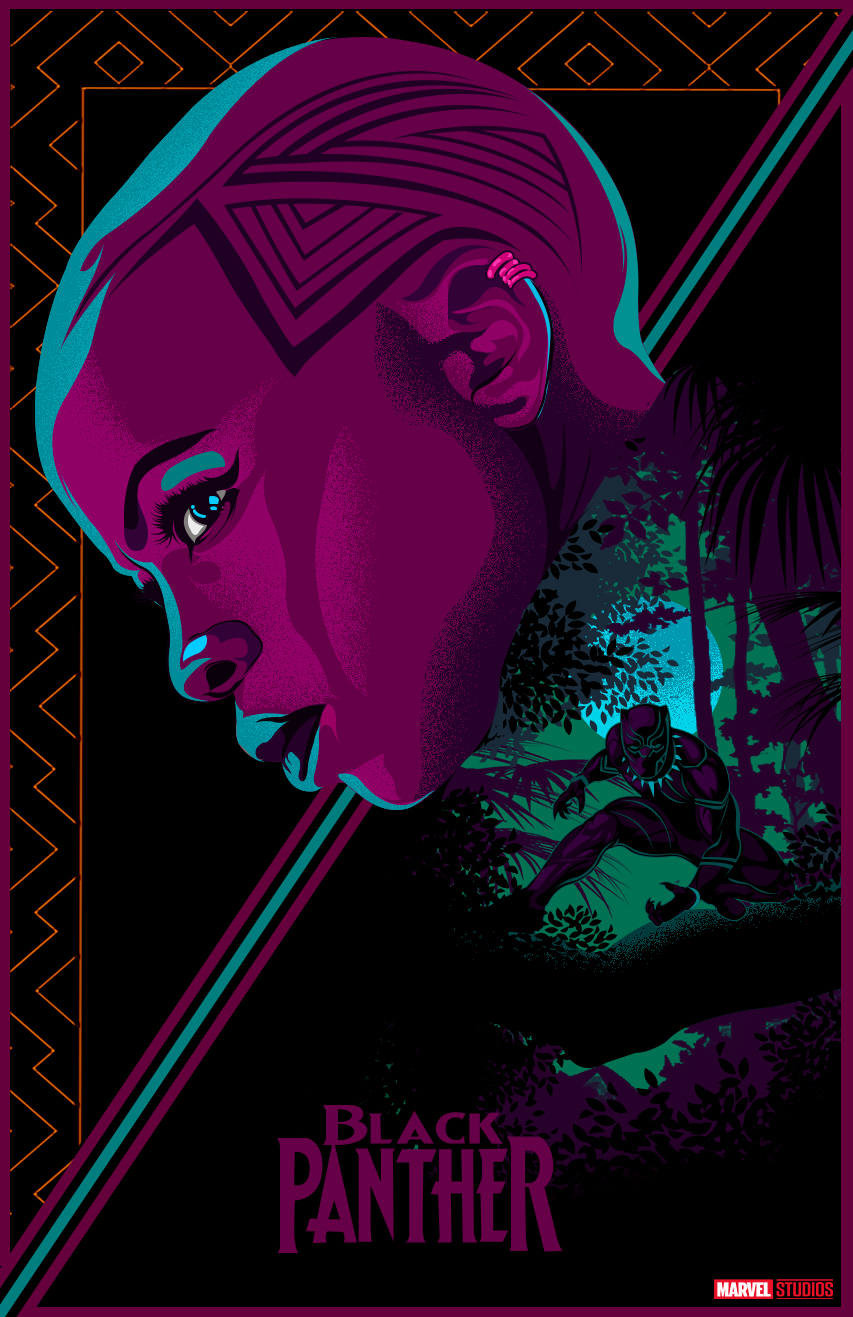 God of War uploaded by shrimpy99 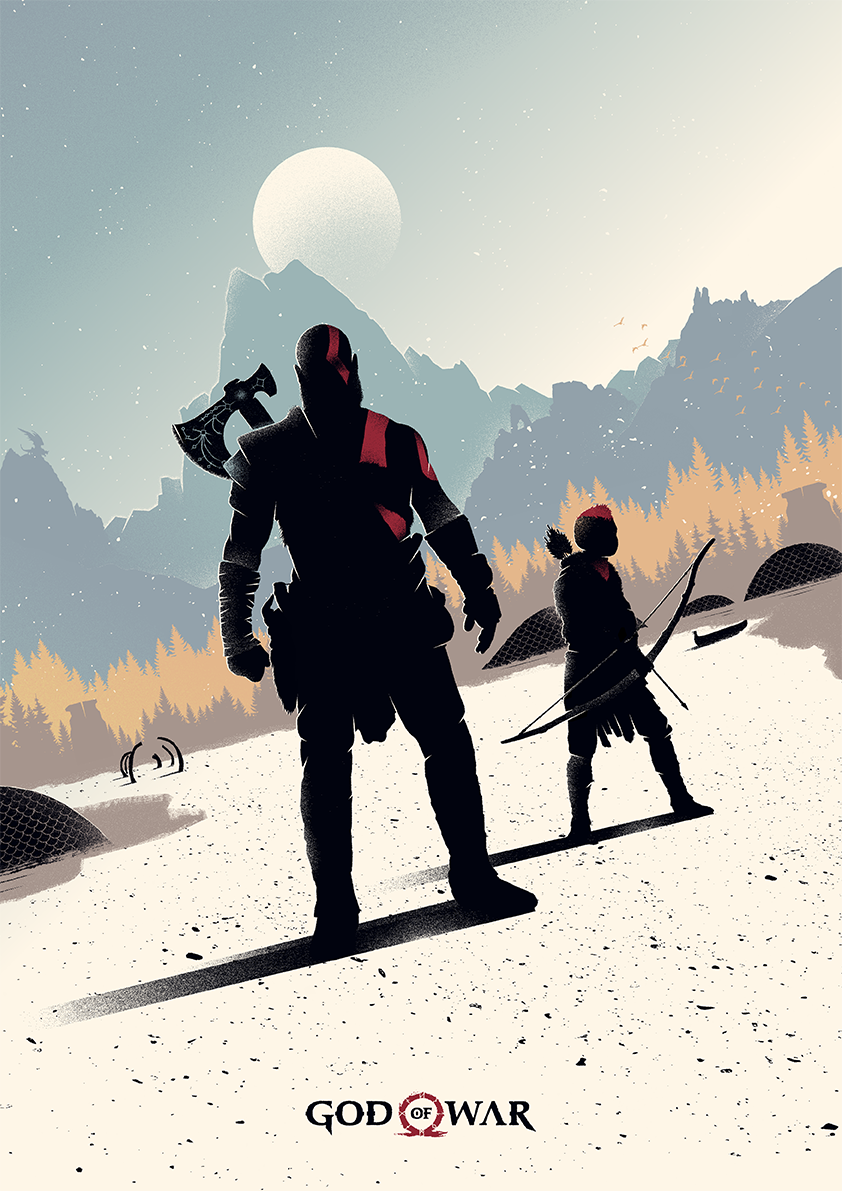 Ant-Man and the Wasp uploaded by s2lart 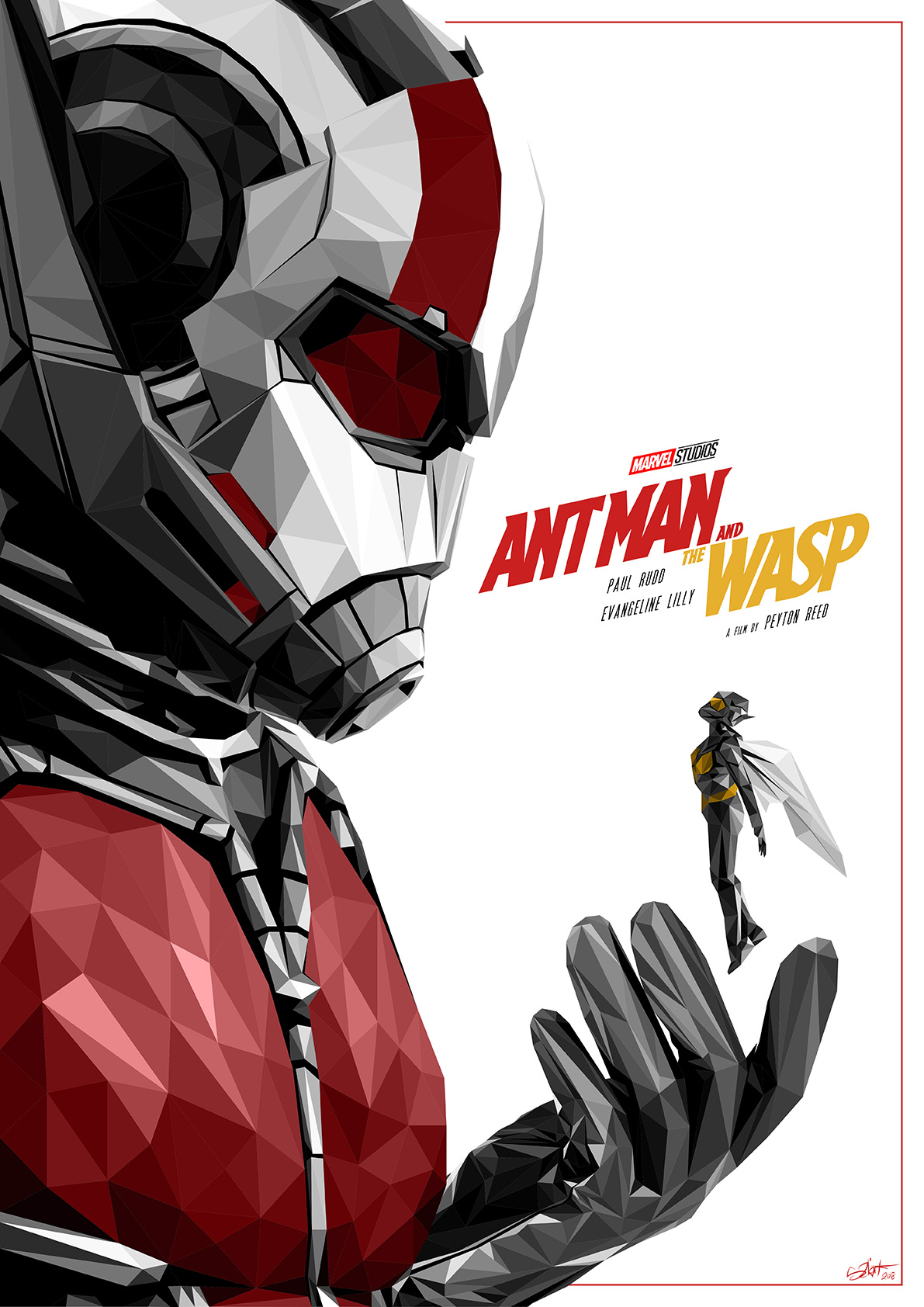 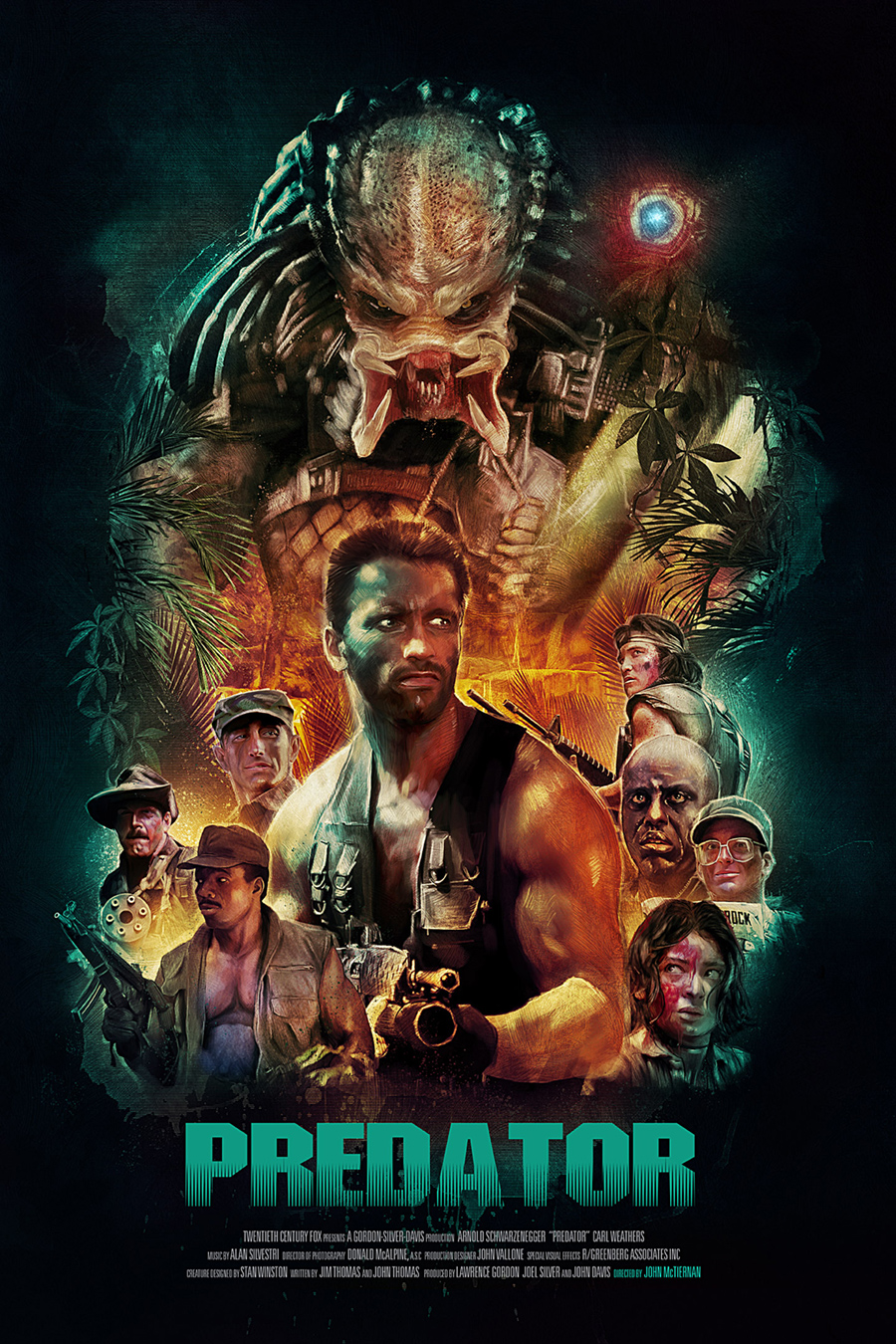