Welcome to Monday Motivation #293, a weekly article highlighting some of the week’s best uploads, aimed at inspiring your creative week ahead! Here are some of our favourites. Be sure to share your own favourites with us on Twitter – @posterspy. 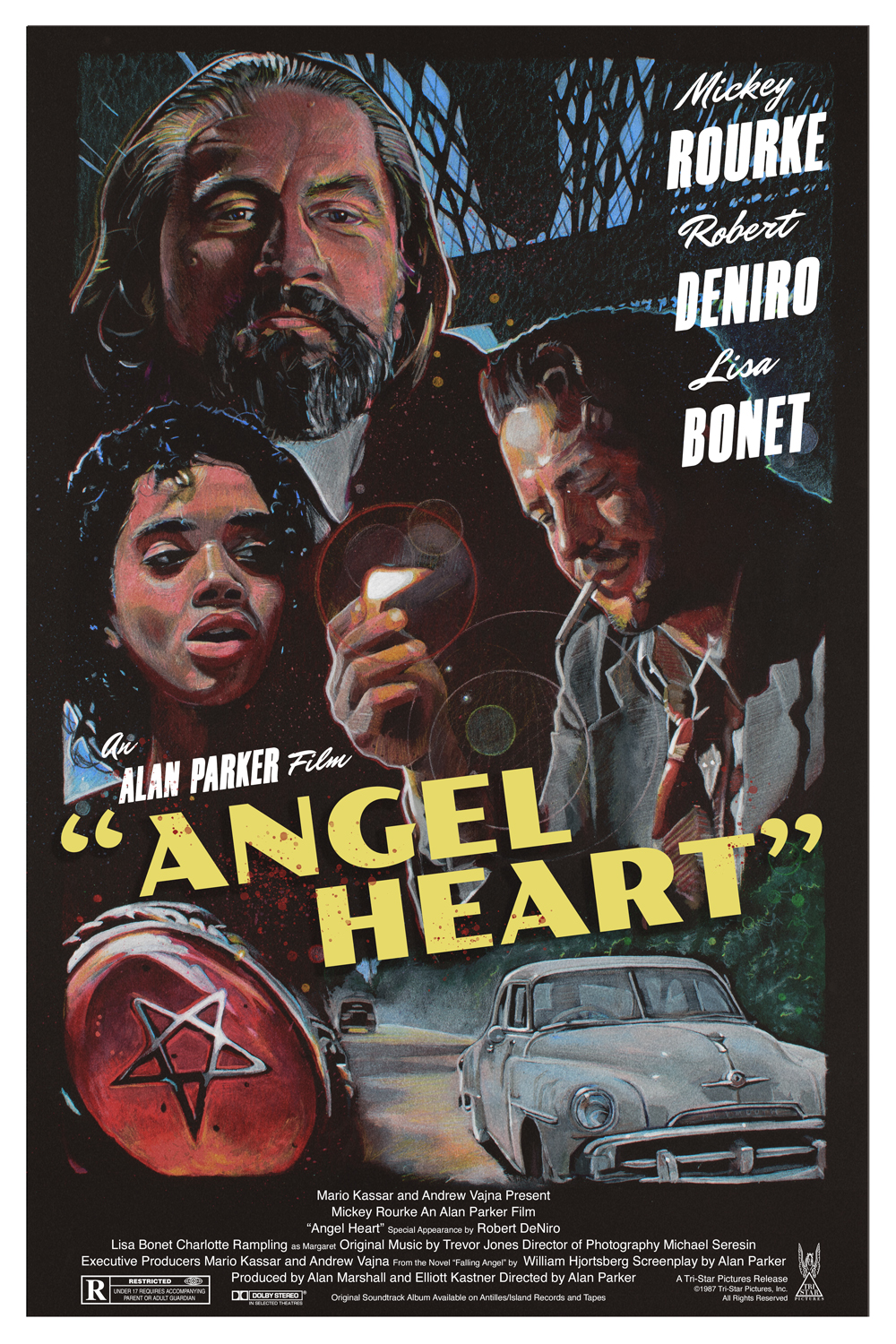 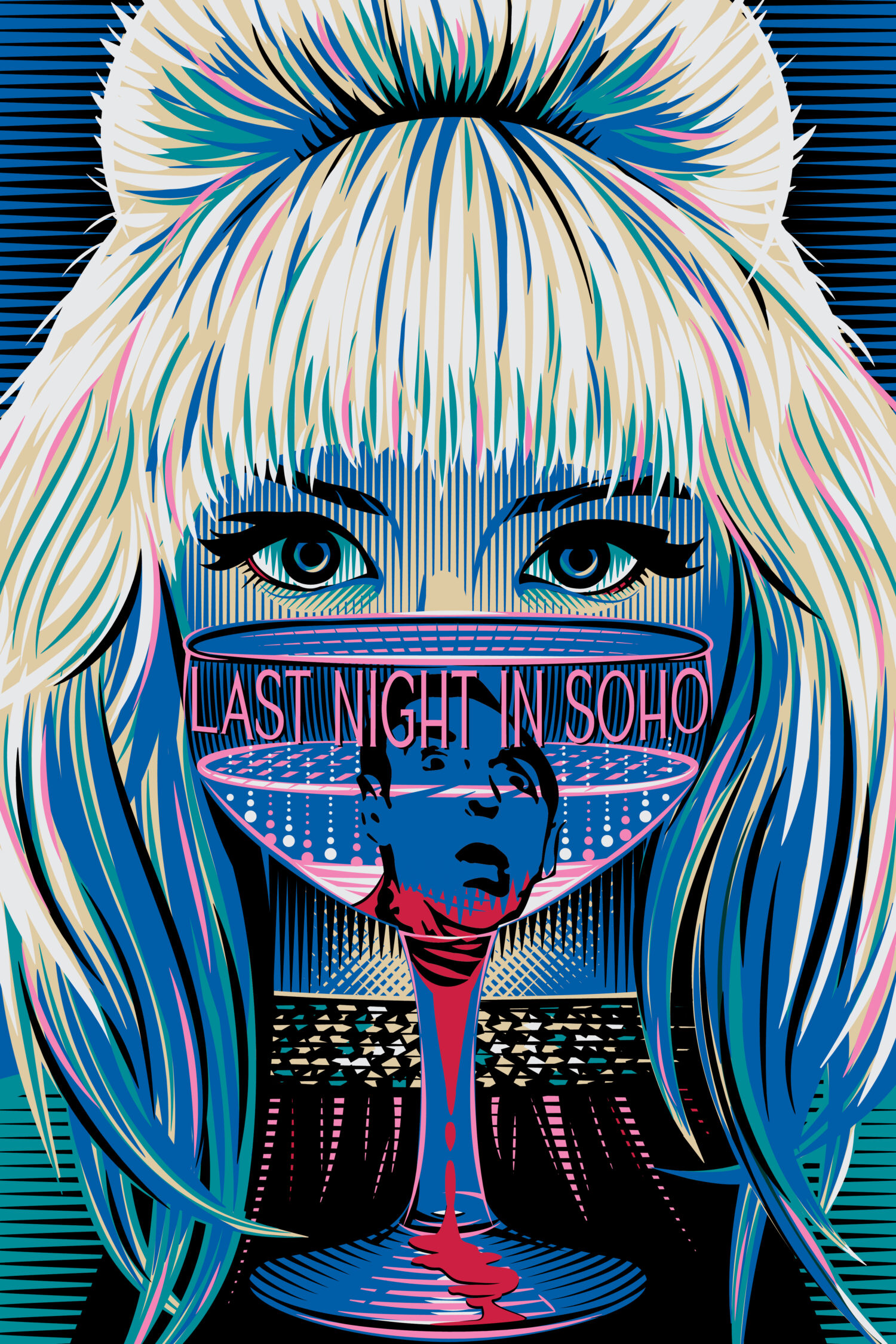 The Phantom of the Open uploaded by Bam.create 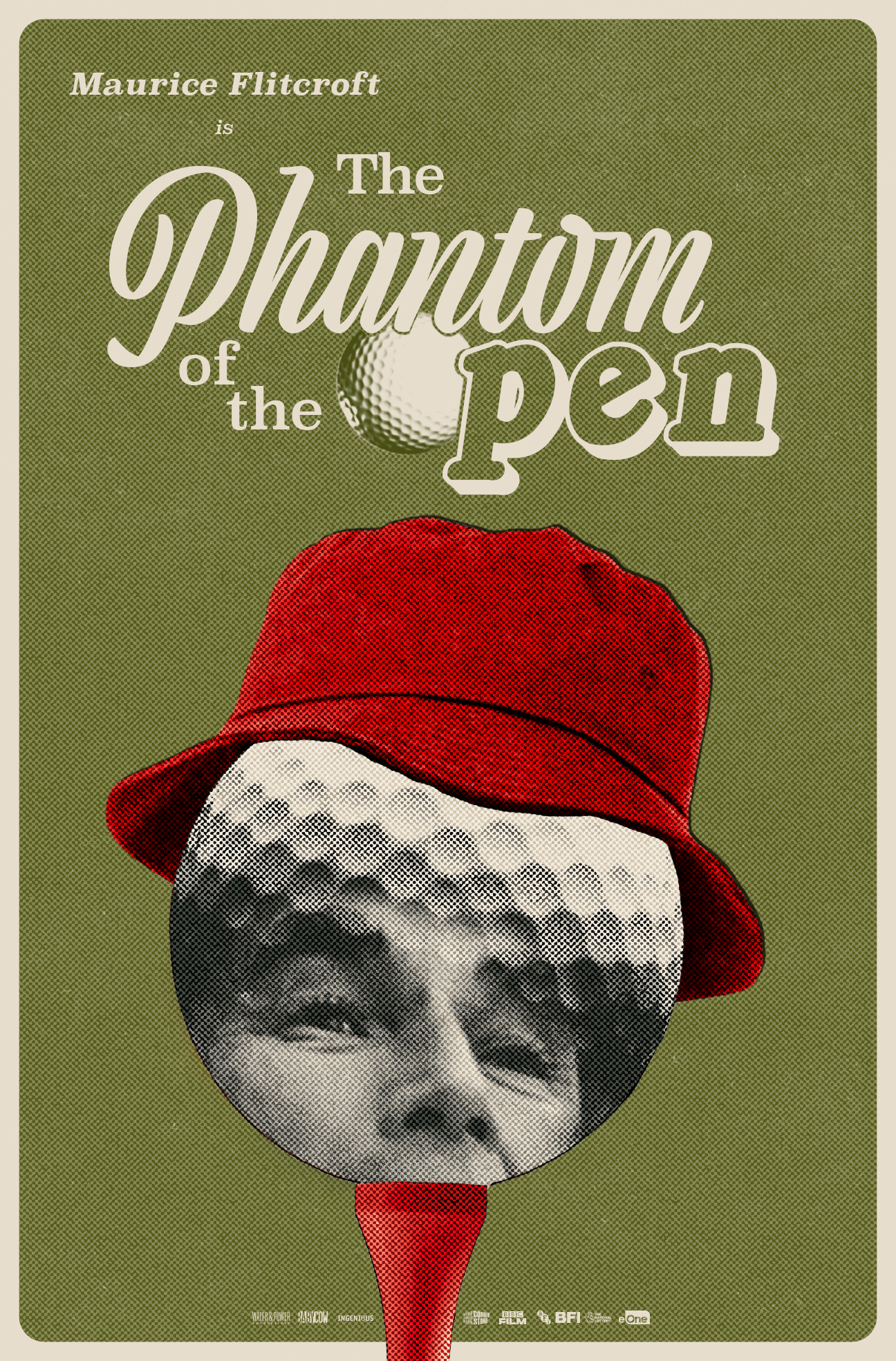 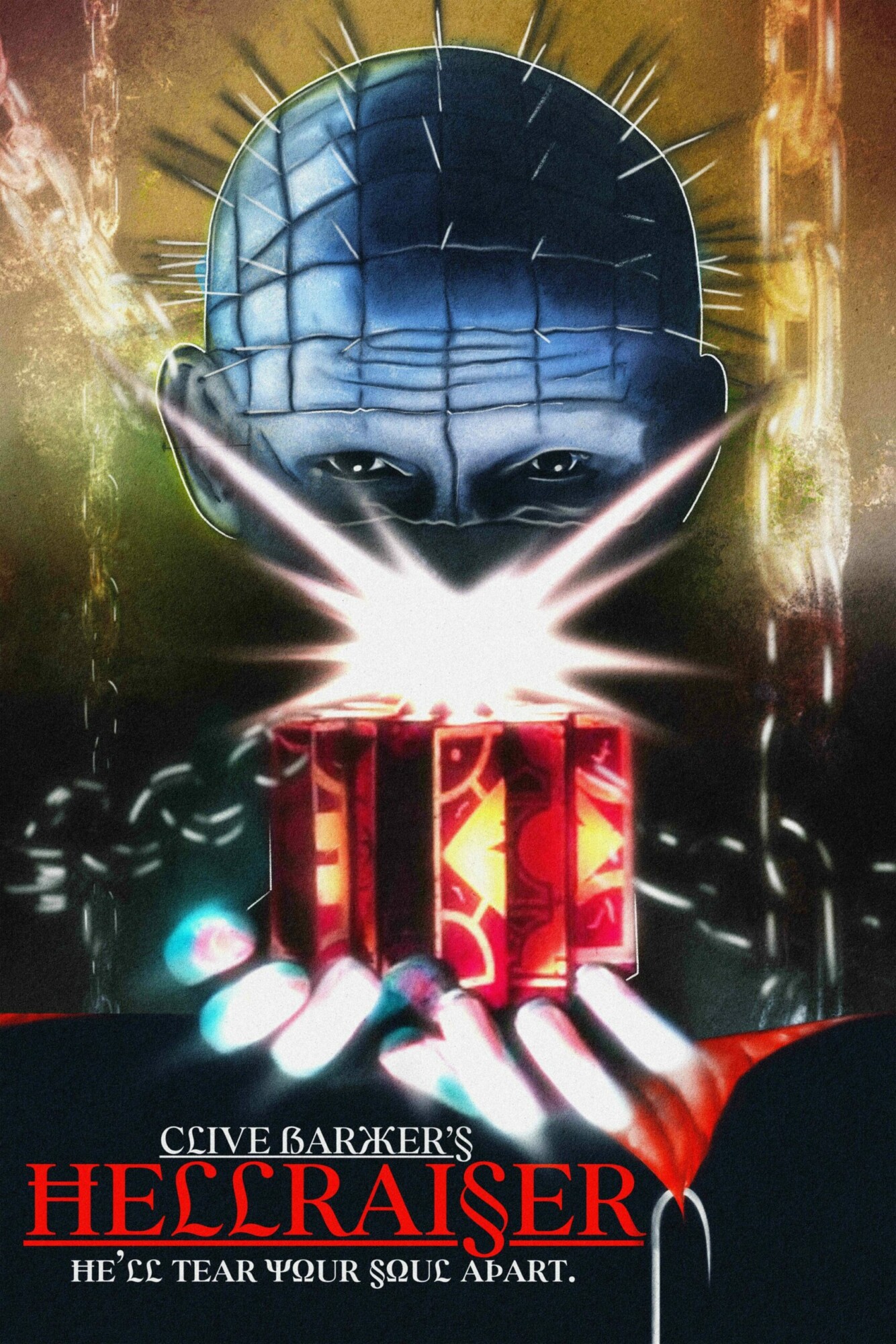 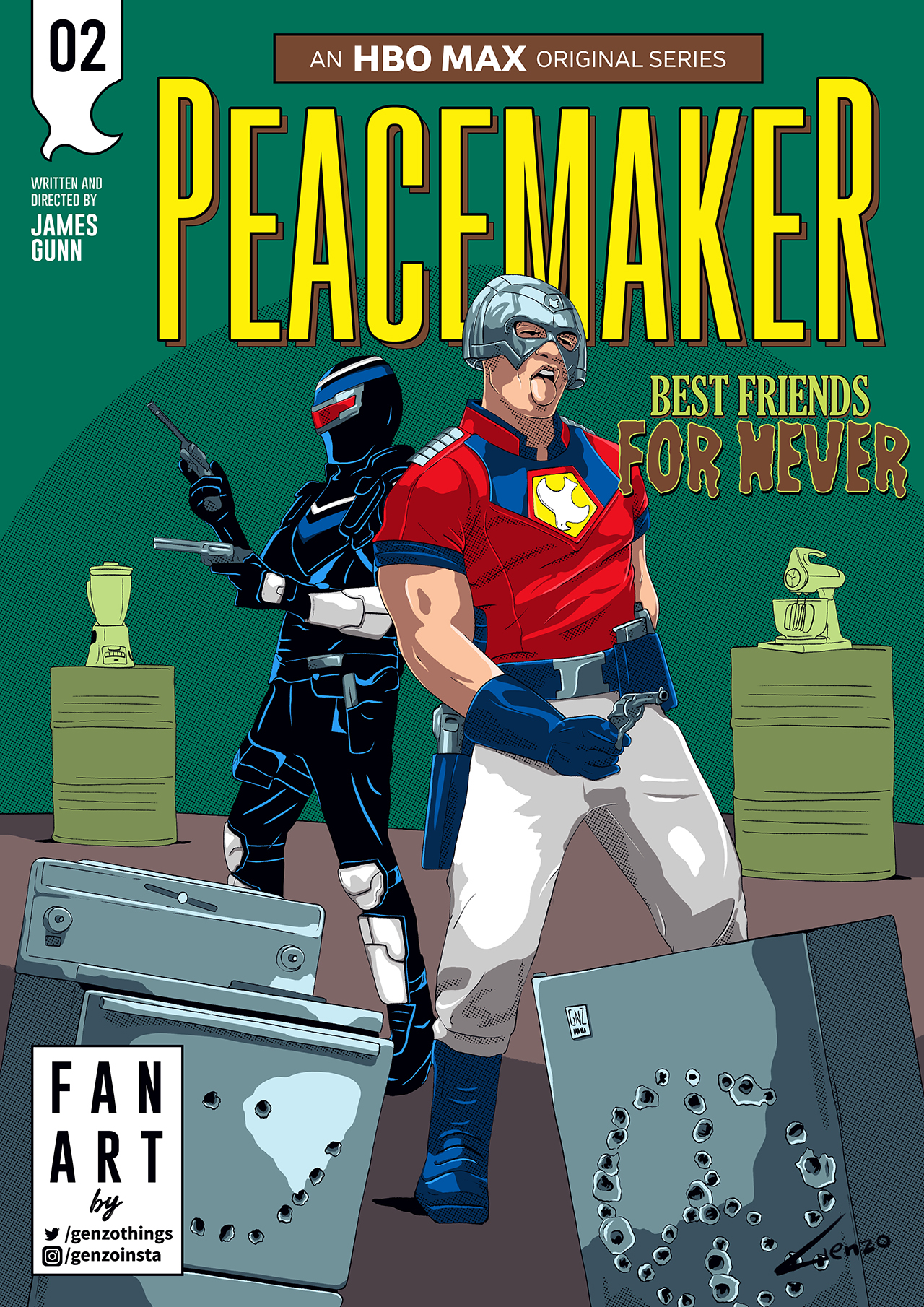 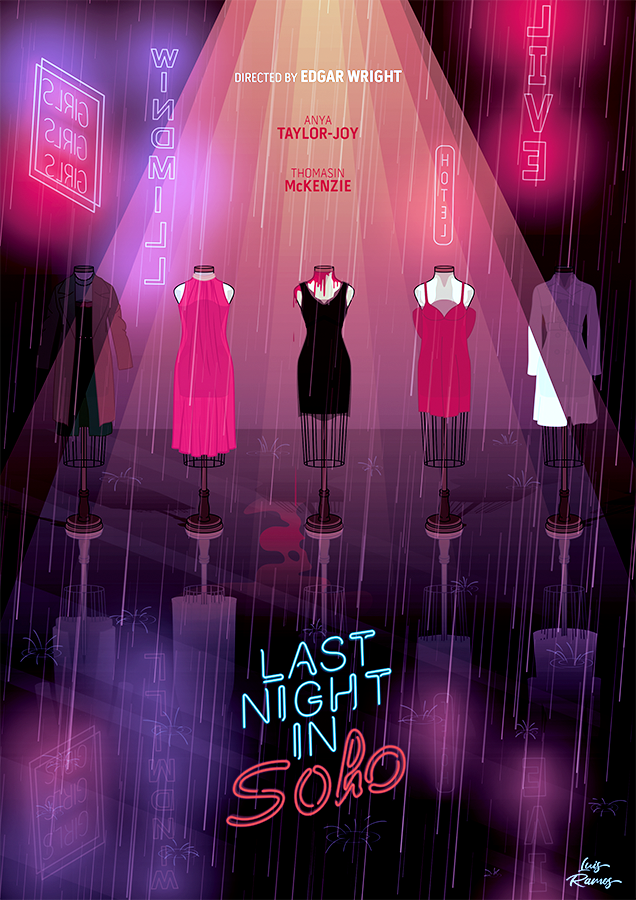 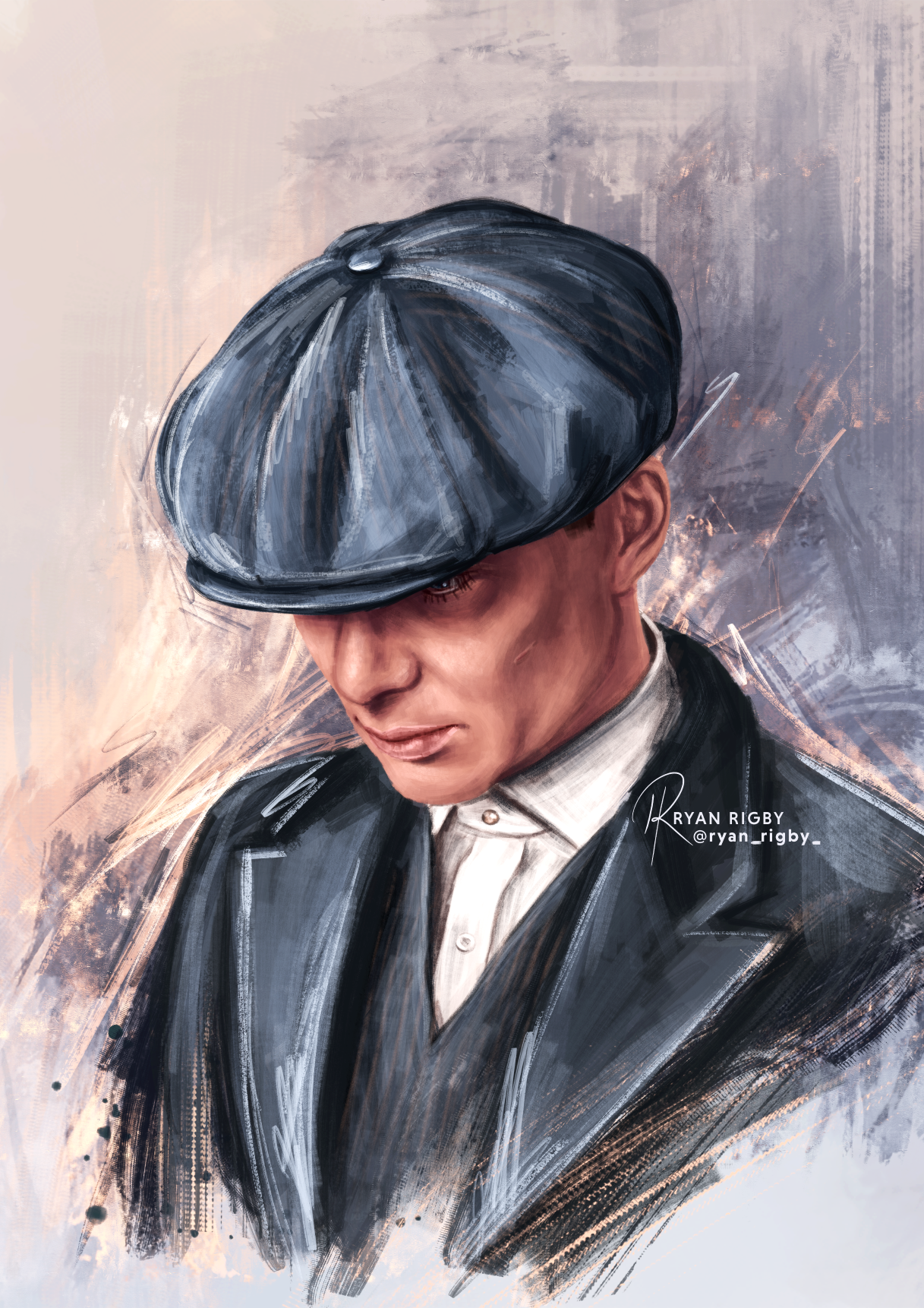 Fantastic Beasts: The Secrets of Dumbledore uploaded by psbrwn 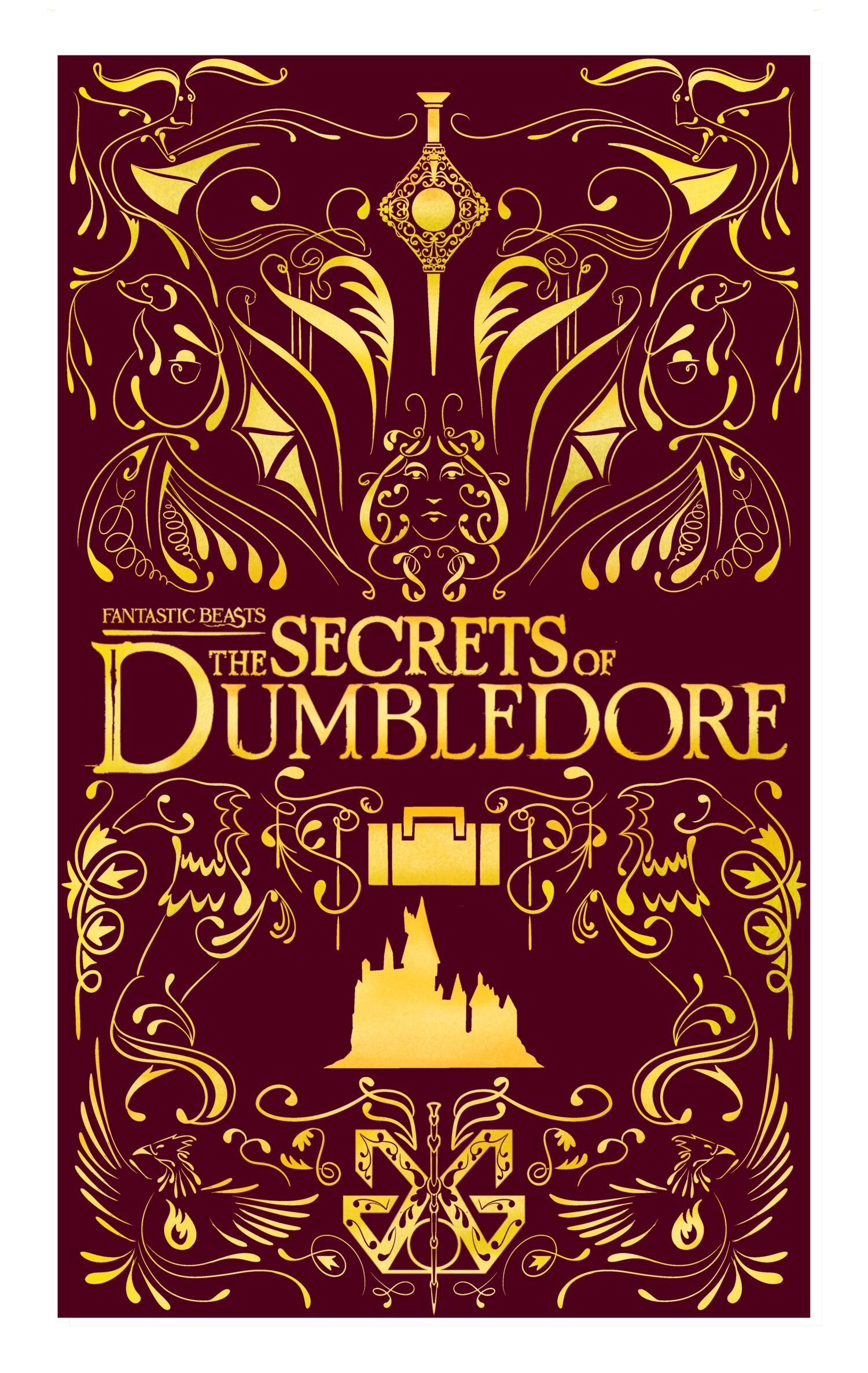 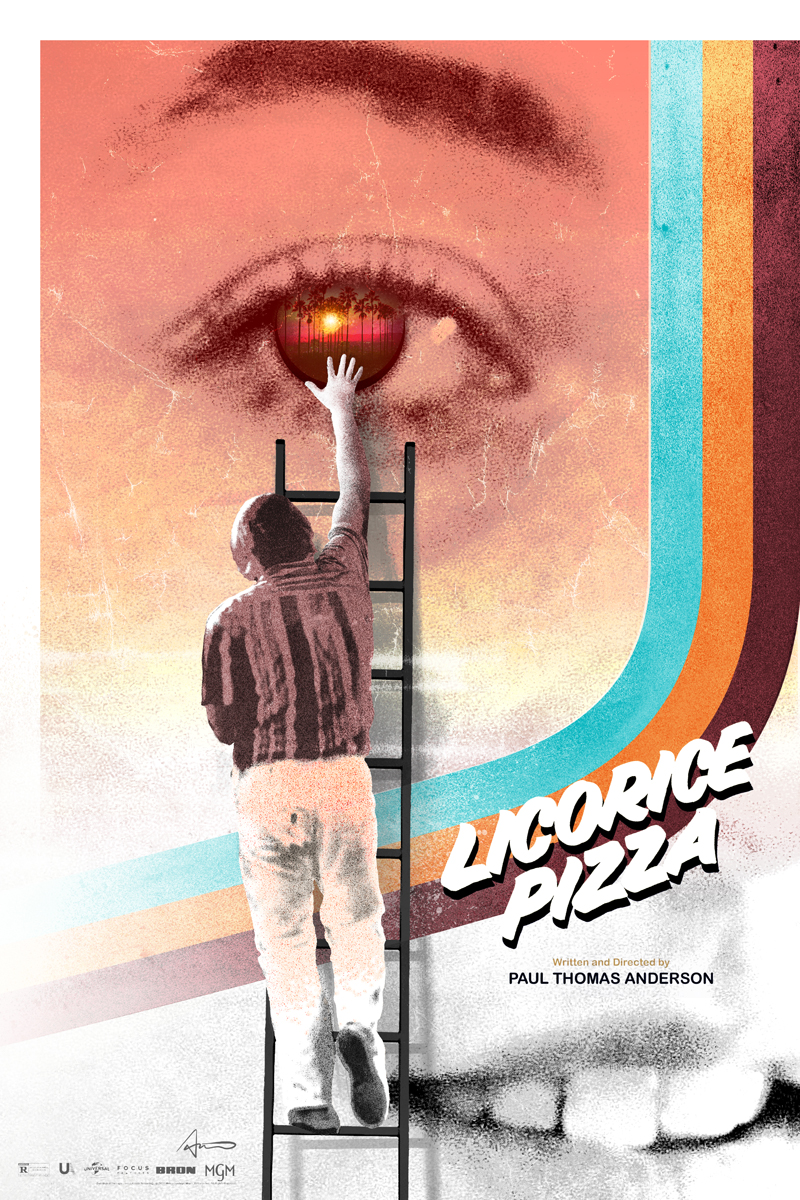 A Cure for Wellness uploaded by darkdesign 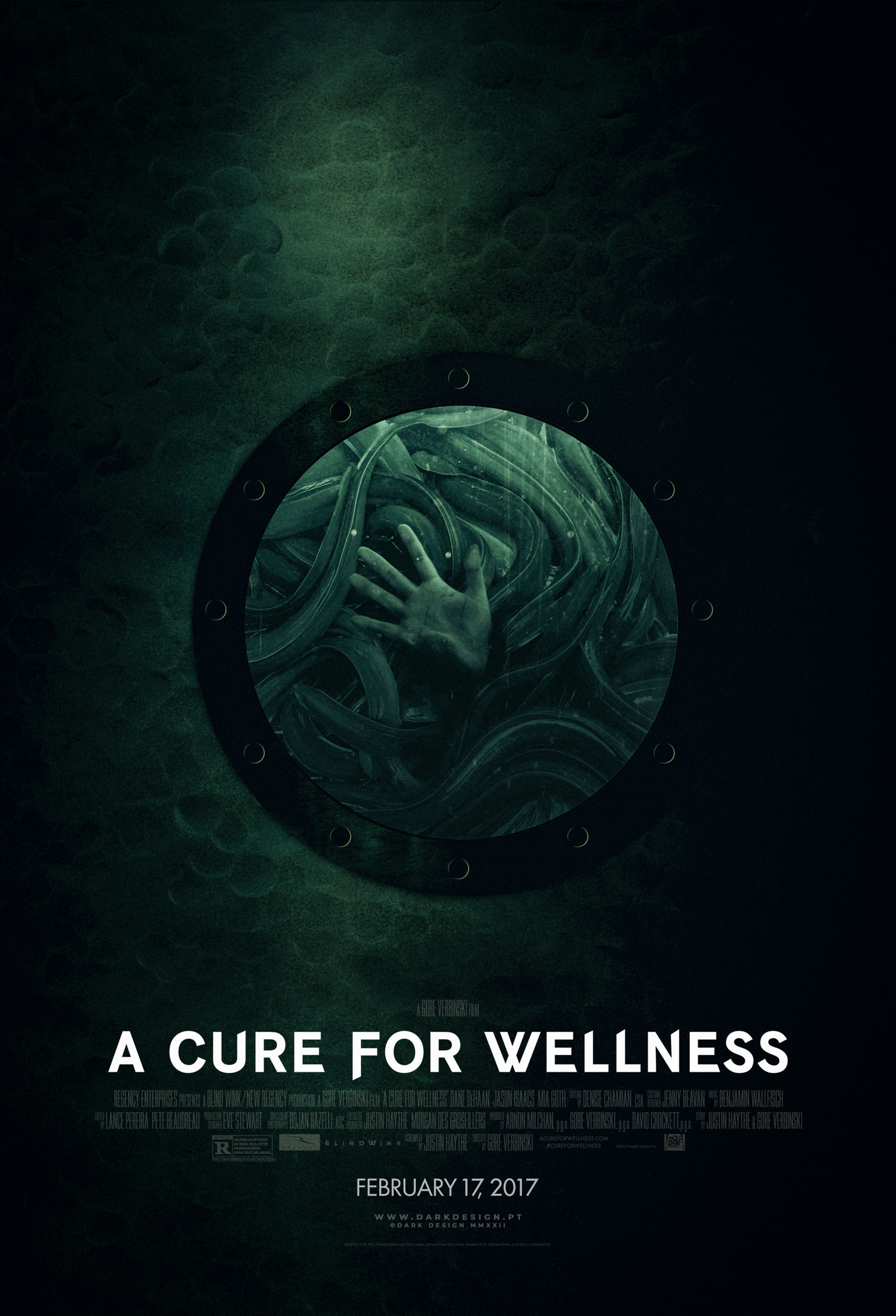 The Batman uploaded by samgreenartist 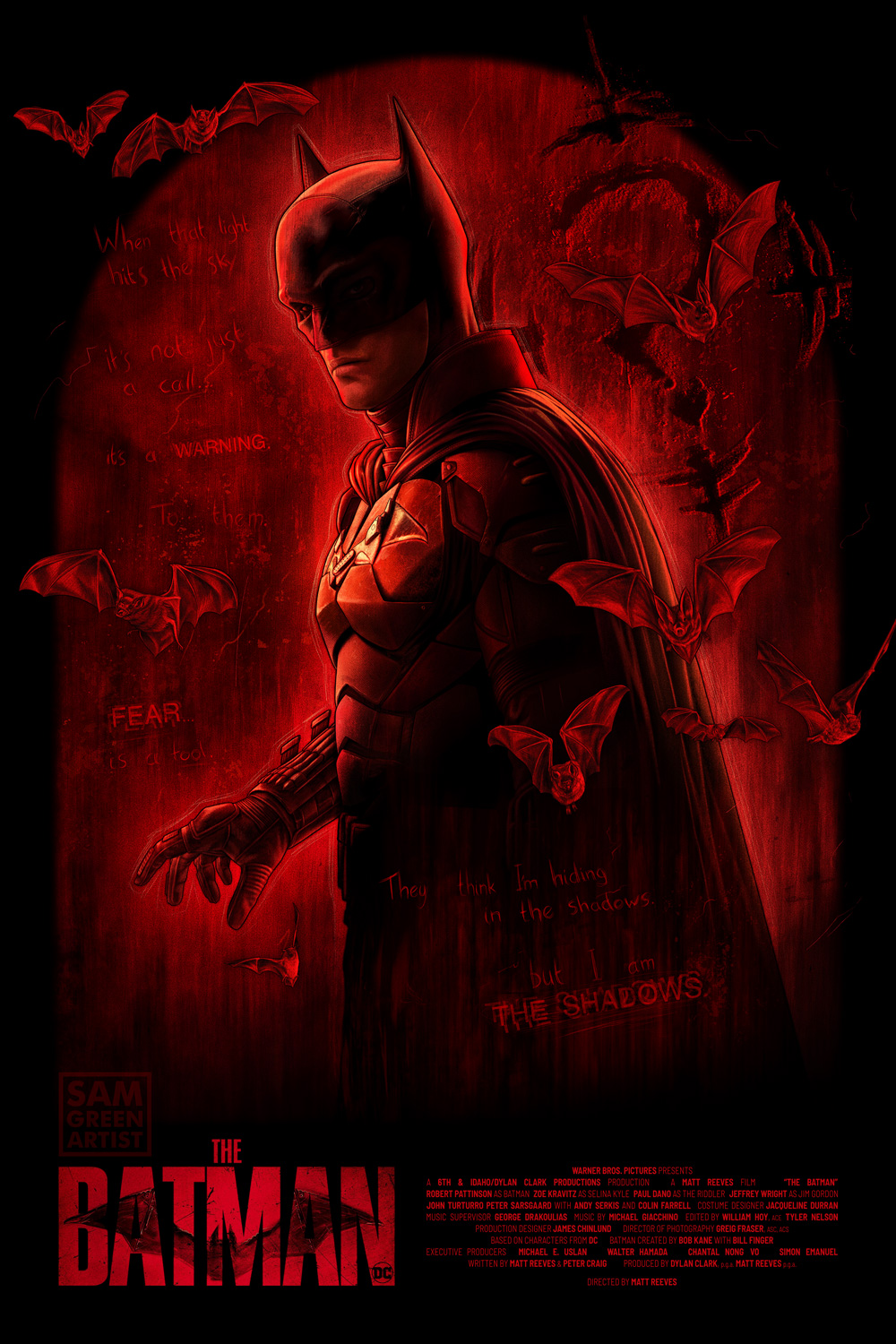 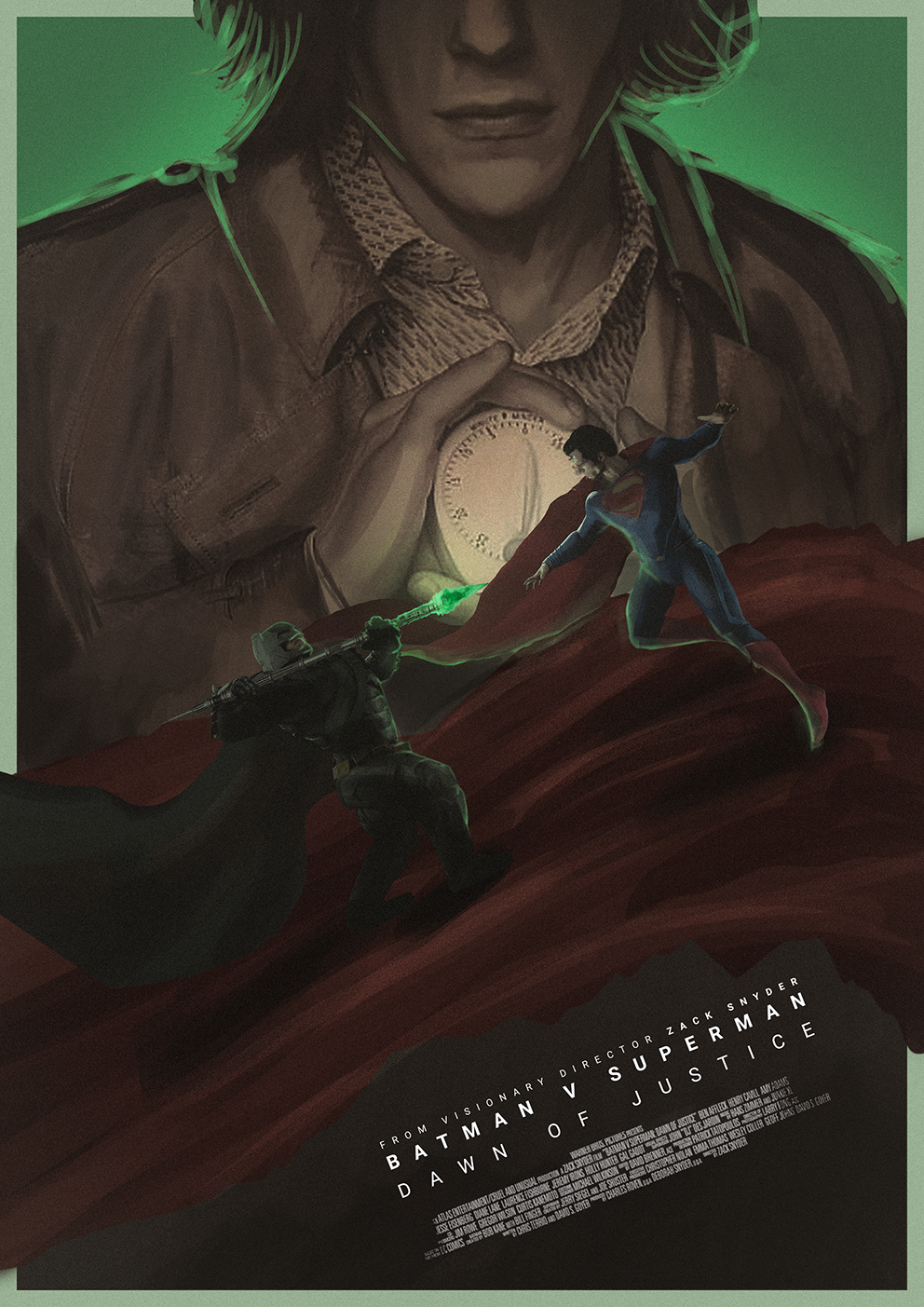 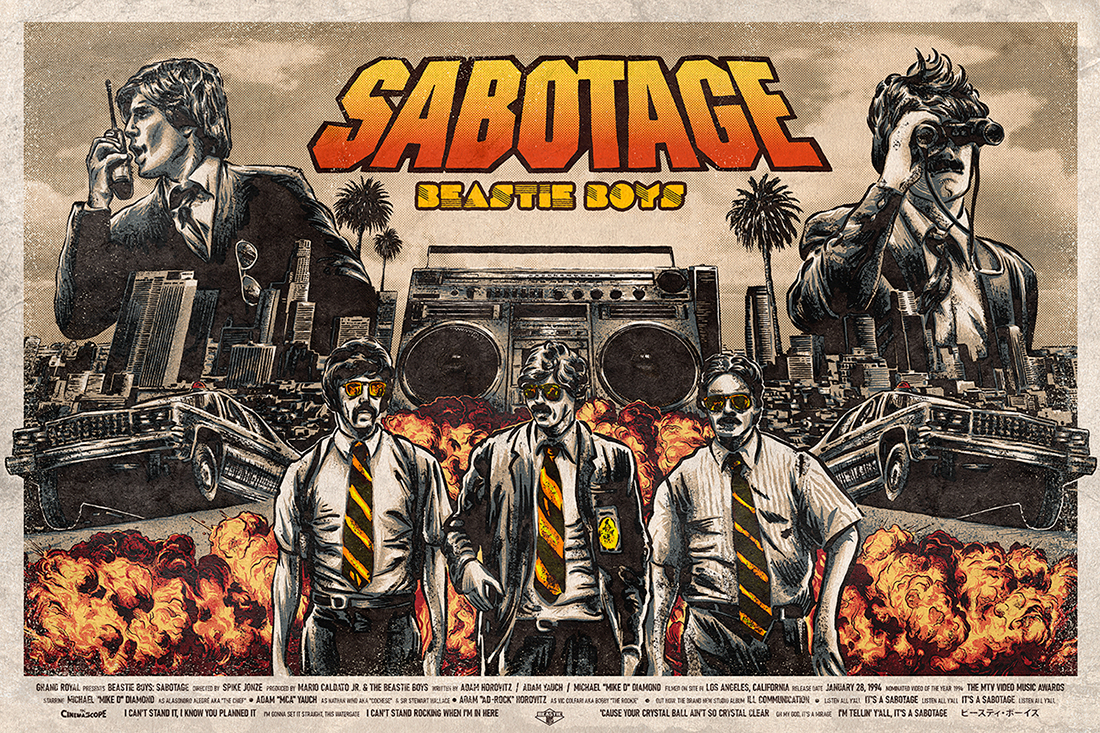 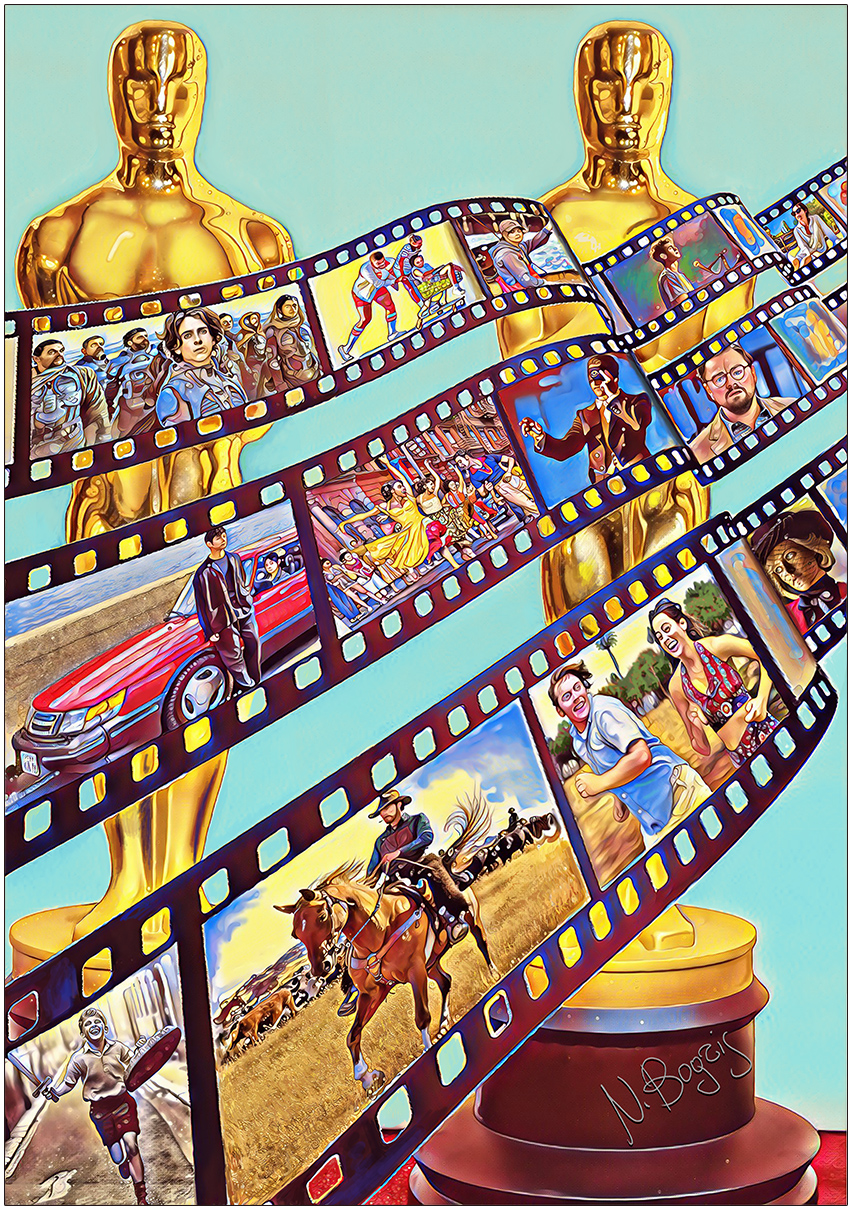 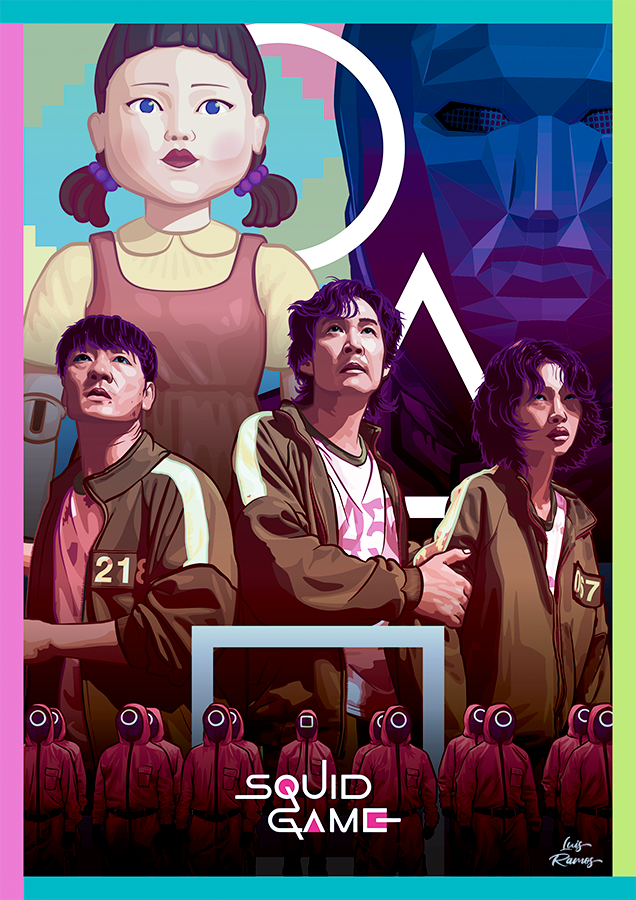 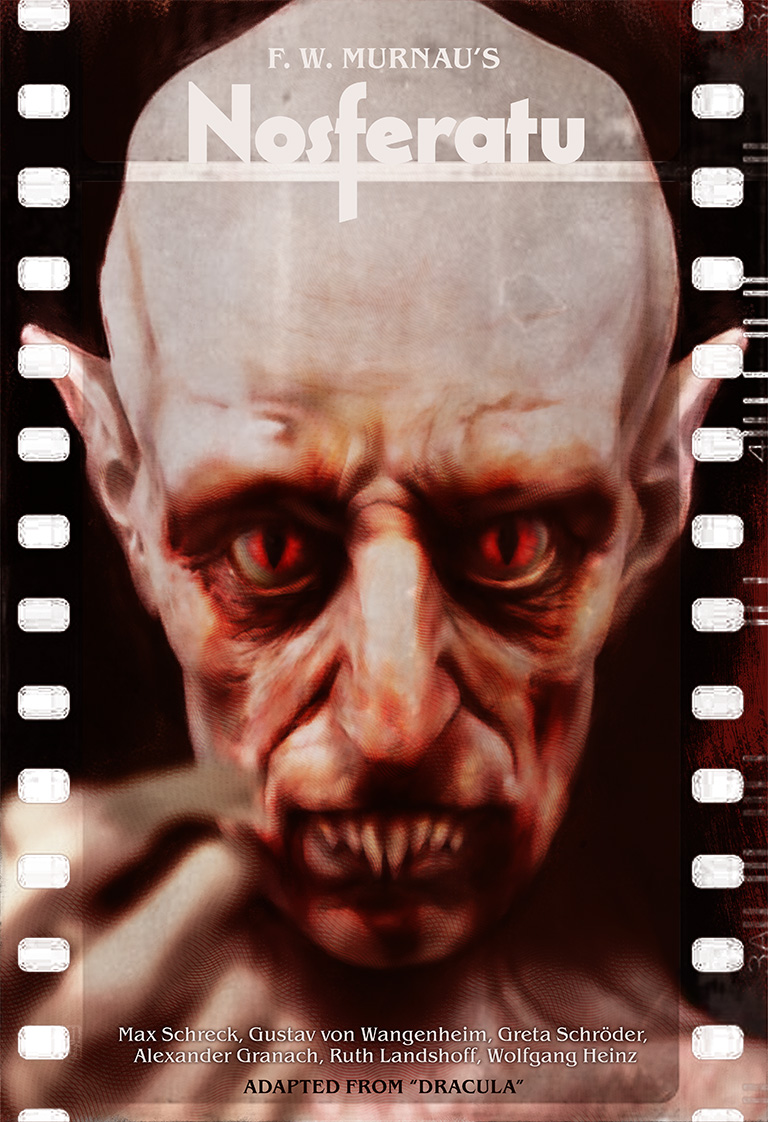 Bones & All uploaded by nrib_design 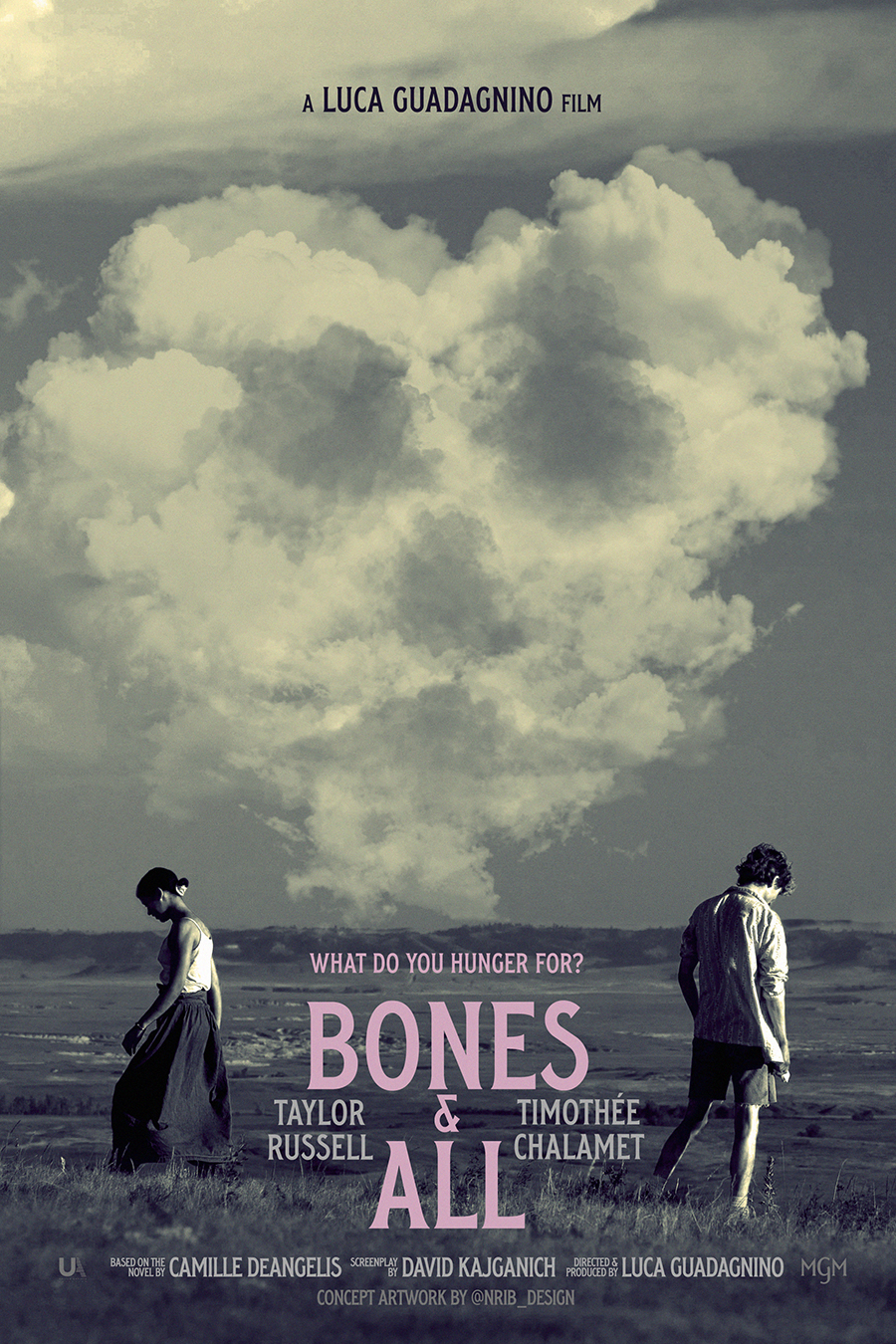 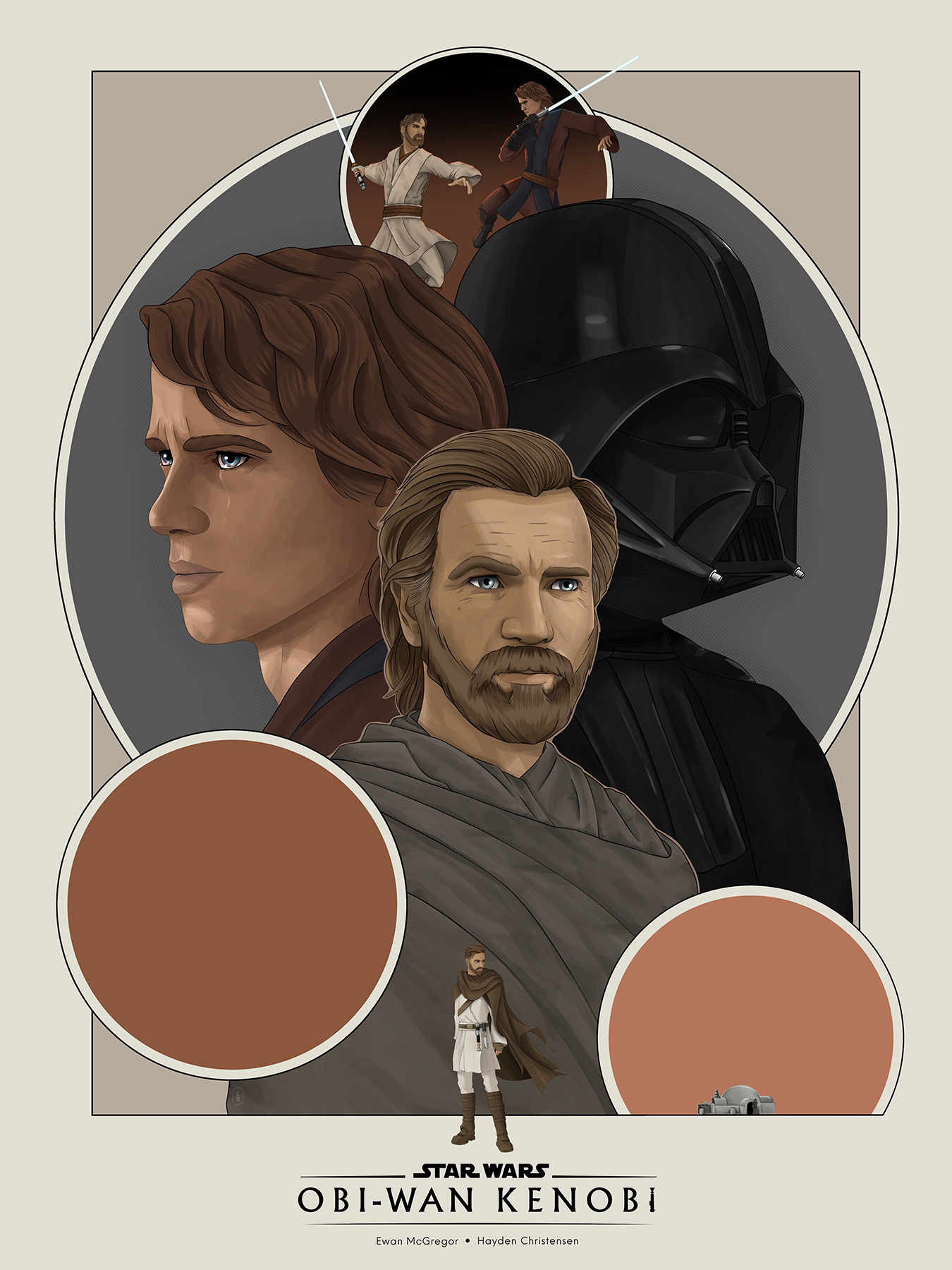 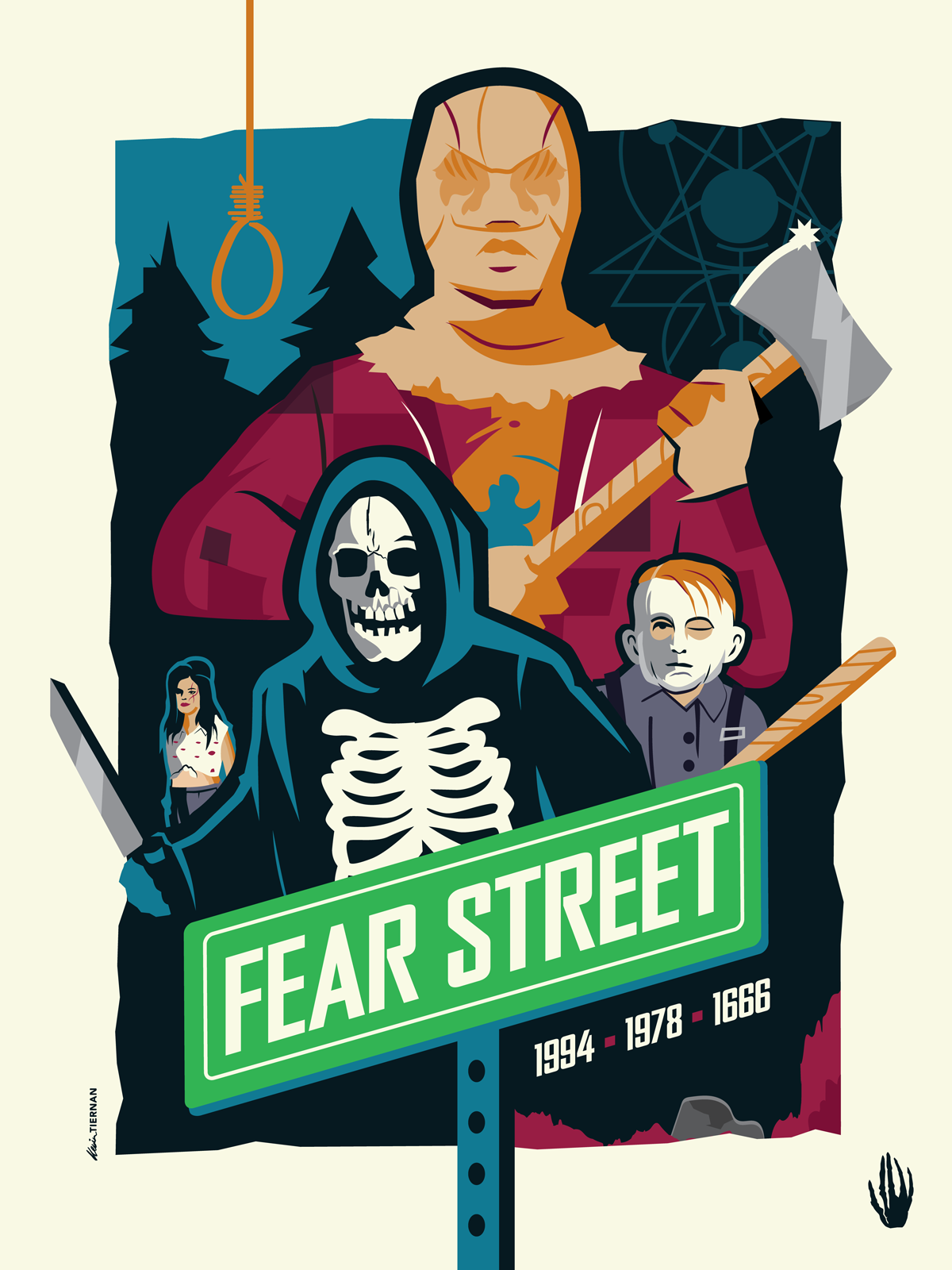 The Batman uploaded by abbitofink 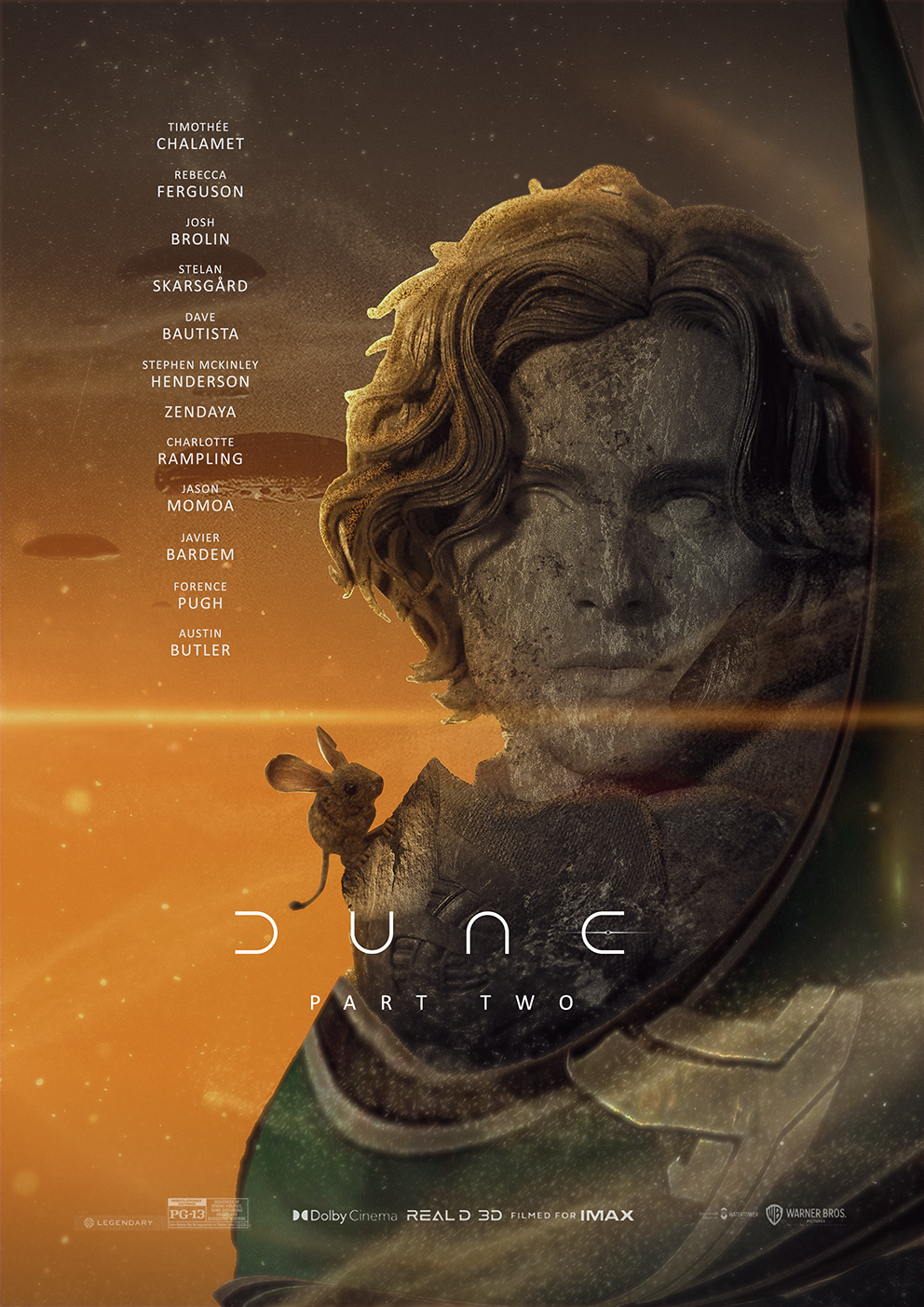 The Cabin in The Woods uploaded by keithgdesigns 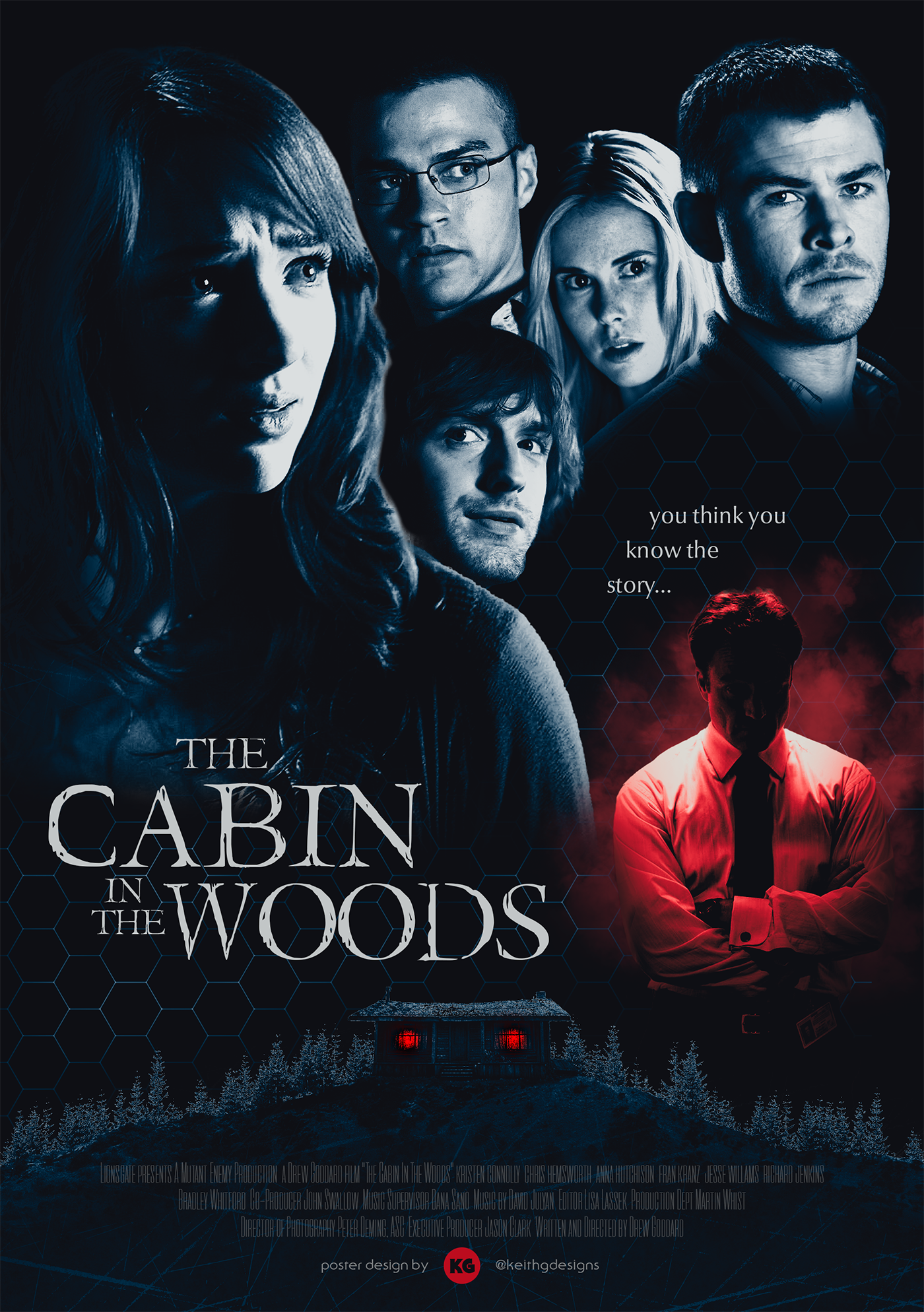 Eternal Sunshine of the Spotless Mind uploaded by seanlazonby 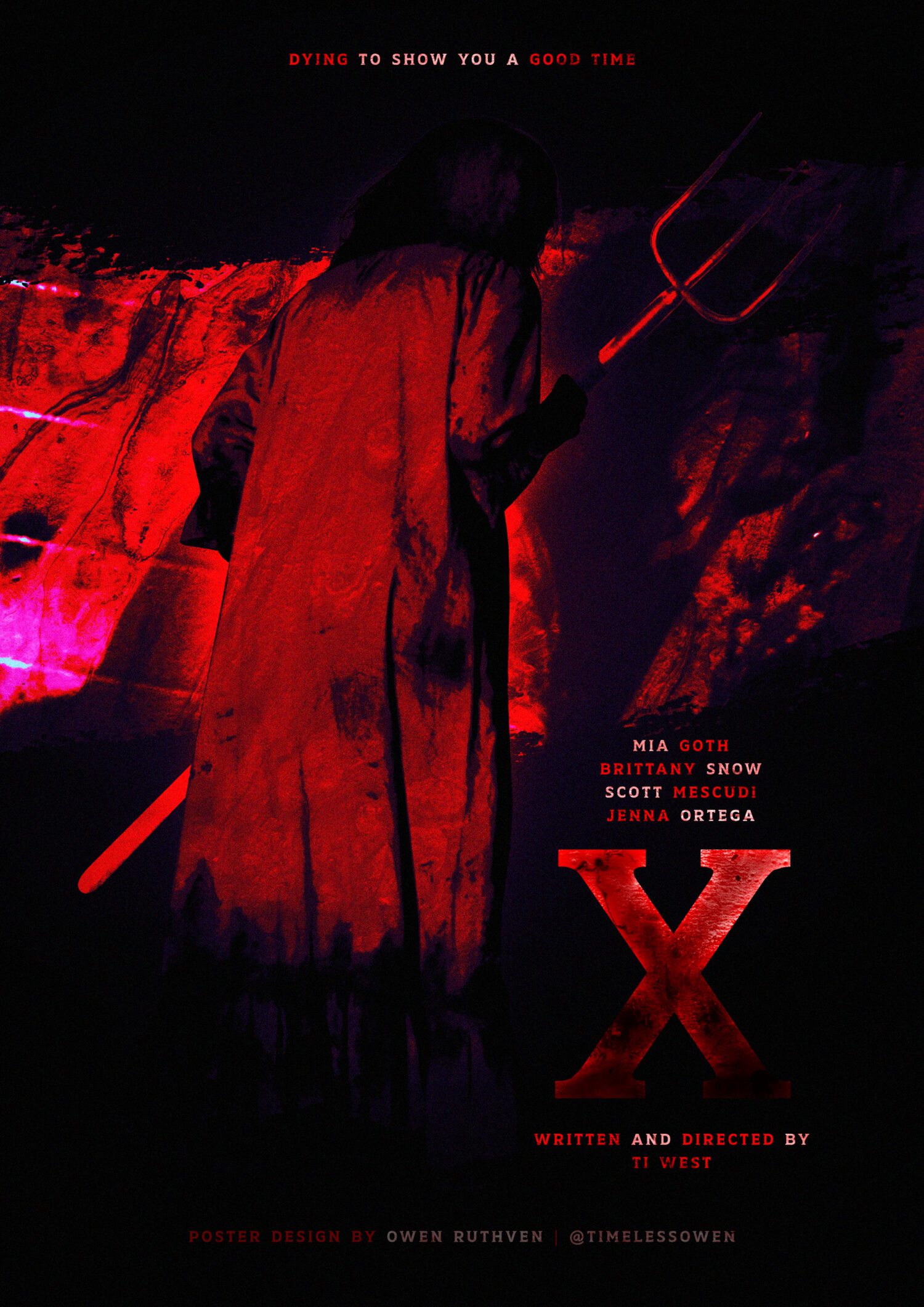 The Dark Knight uploaded by adrianogazza 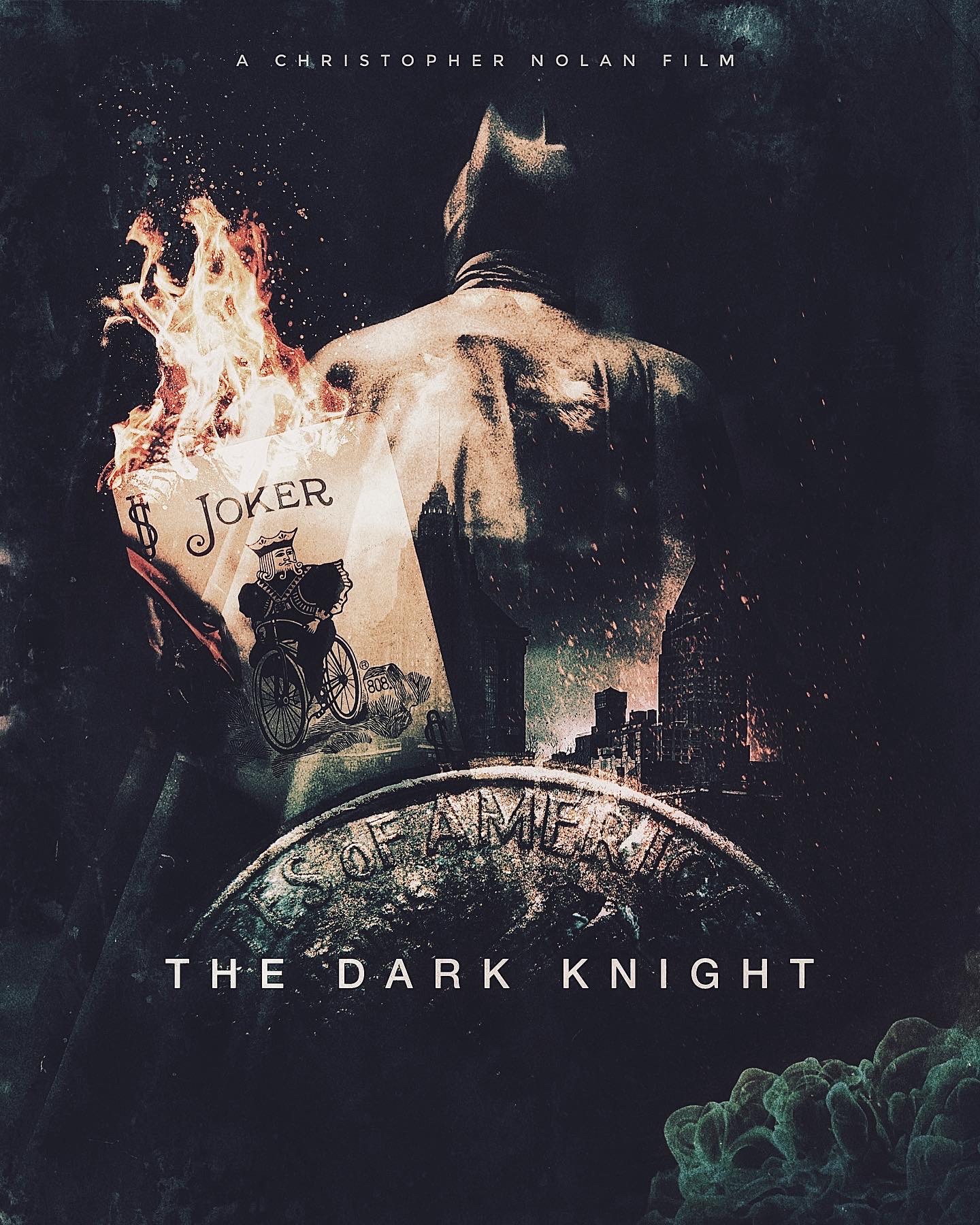 The Tragedy of Macbeth uploaded by scdesigner 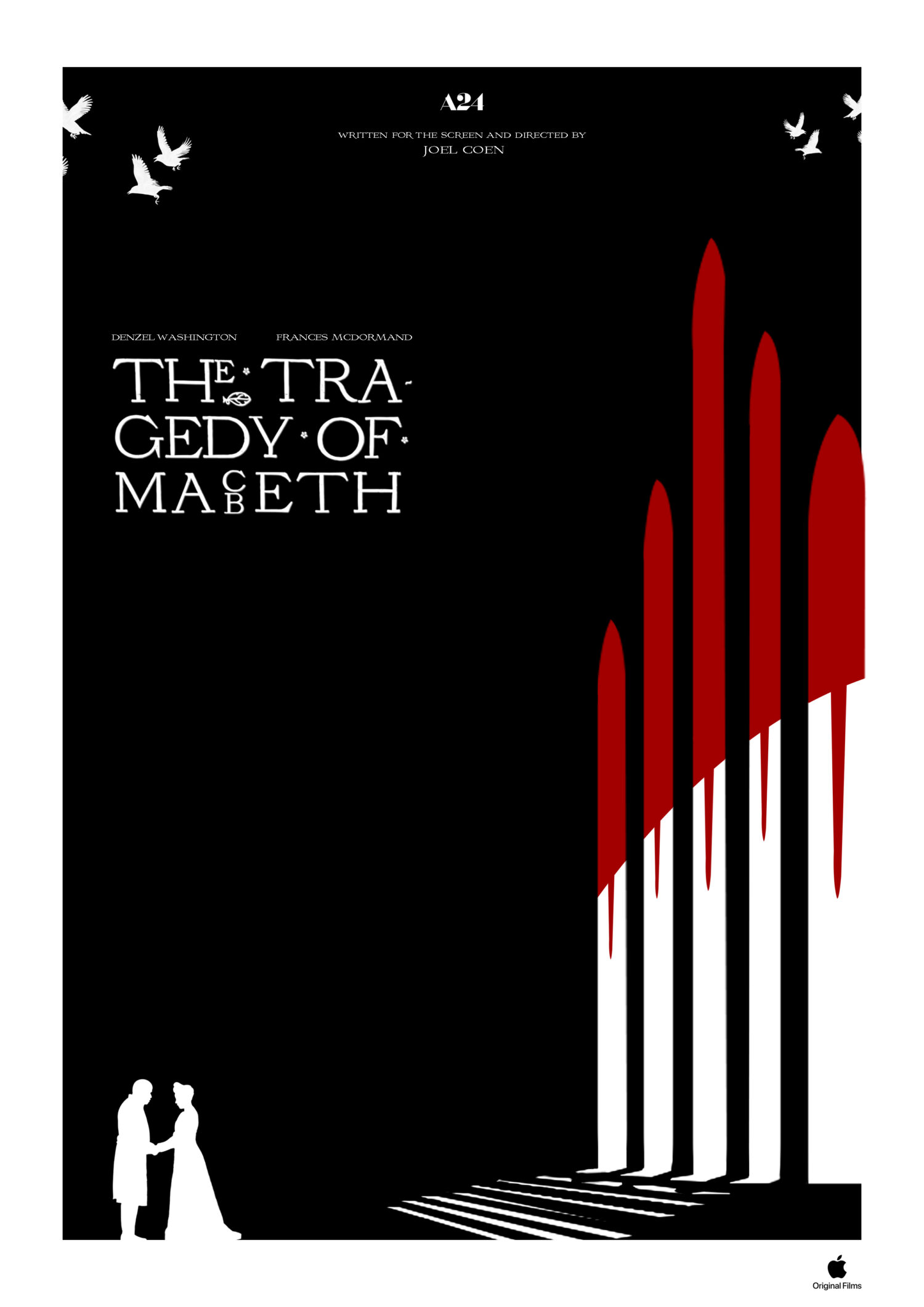