Welcome to Monday Motivation #292, a weekly article highlighting some of the week’s best uploads, aimed at inspiring your creative week ahead! Here are some of our favourites. Be sure to share your own favourites with us on Twitter – @posterspy. 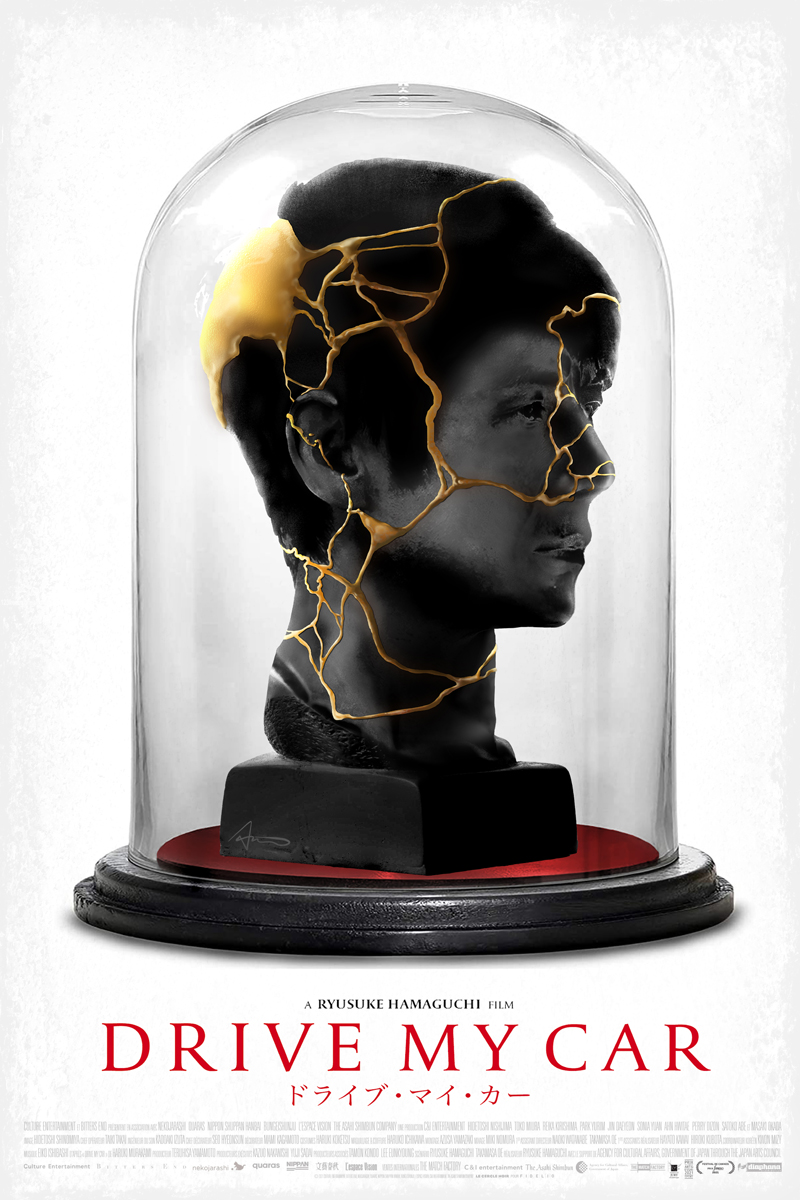 The Armorer uploaded by liambrazier 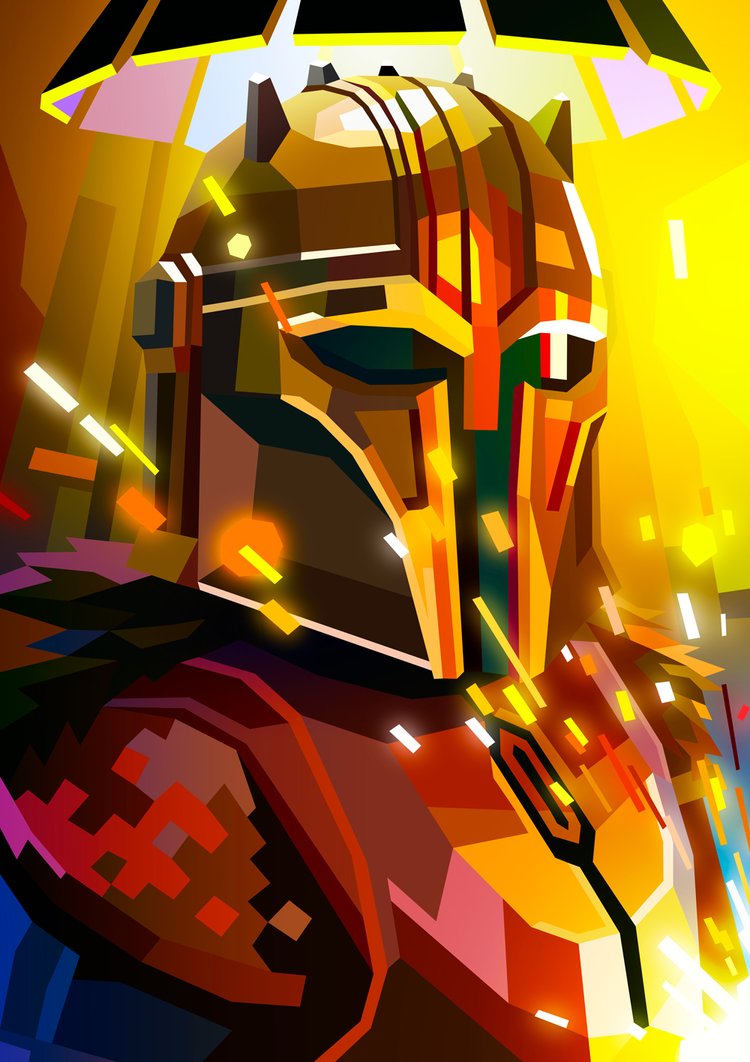 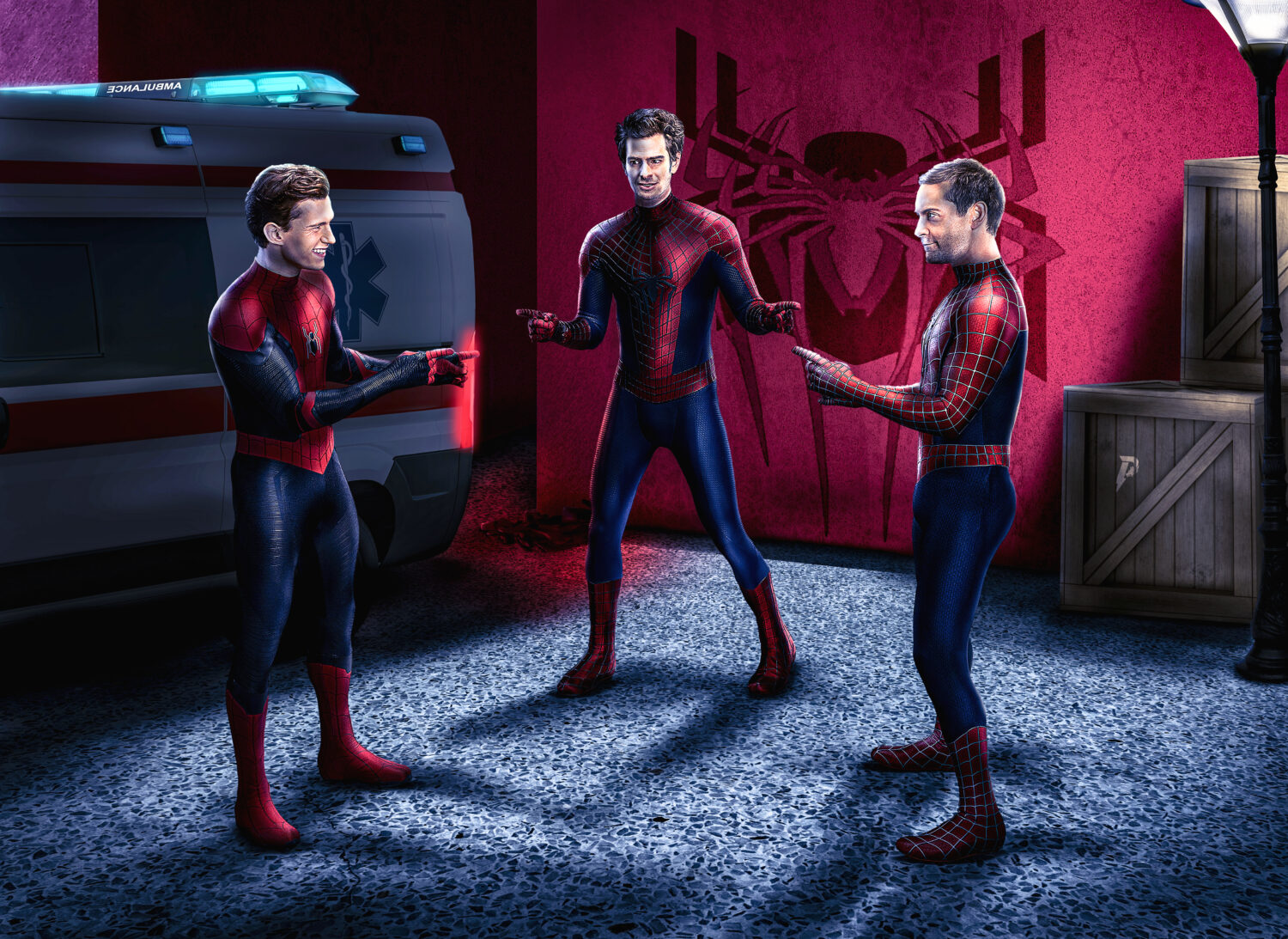 I Am Vengeance uploaded by wedieunbloomed 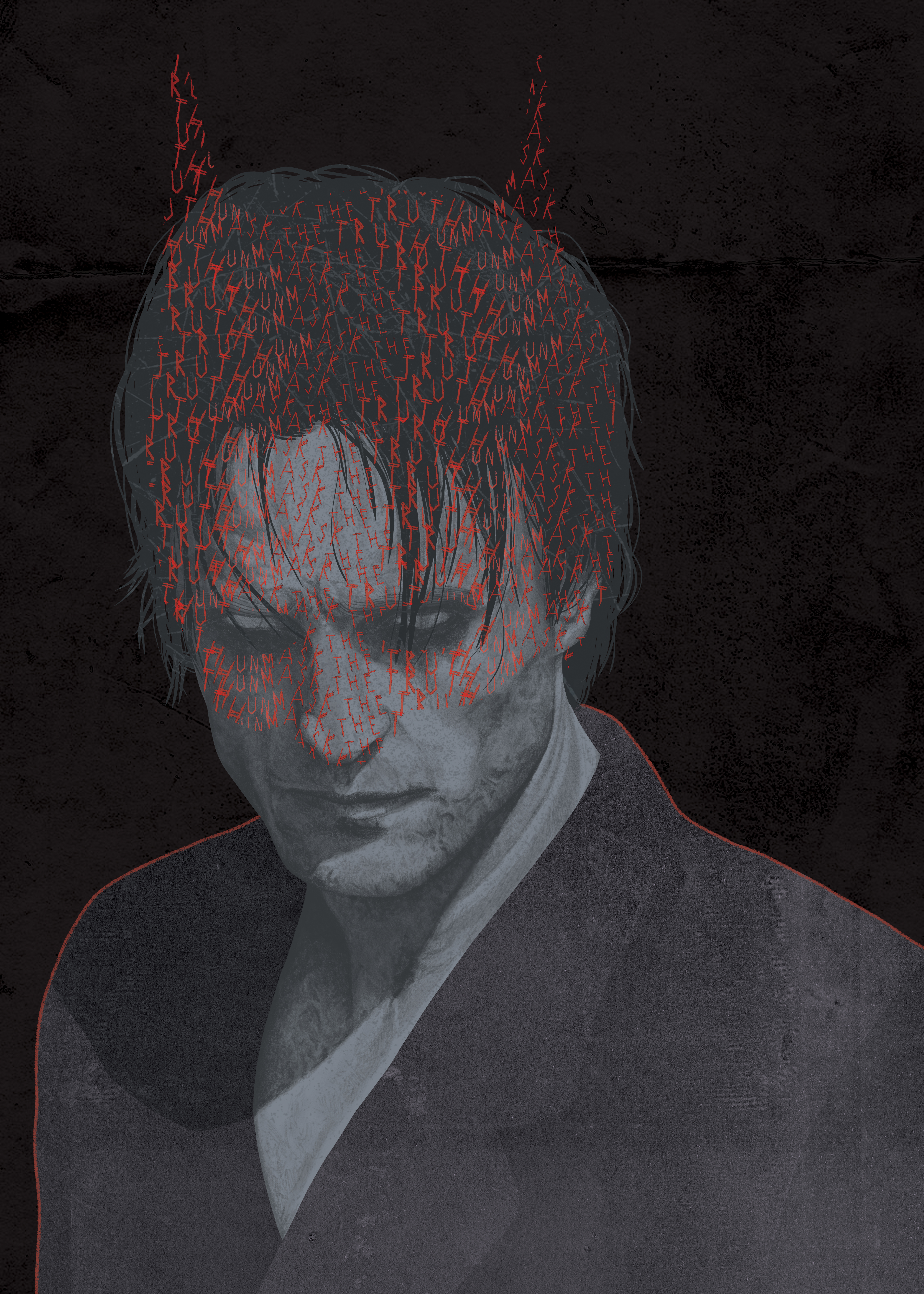 Don’t Look Up uploaded by scdesigner 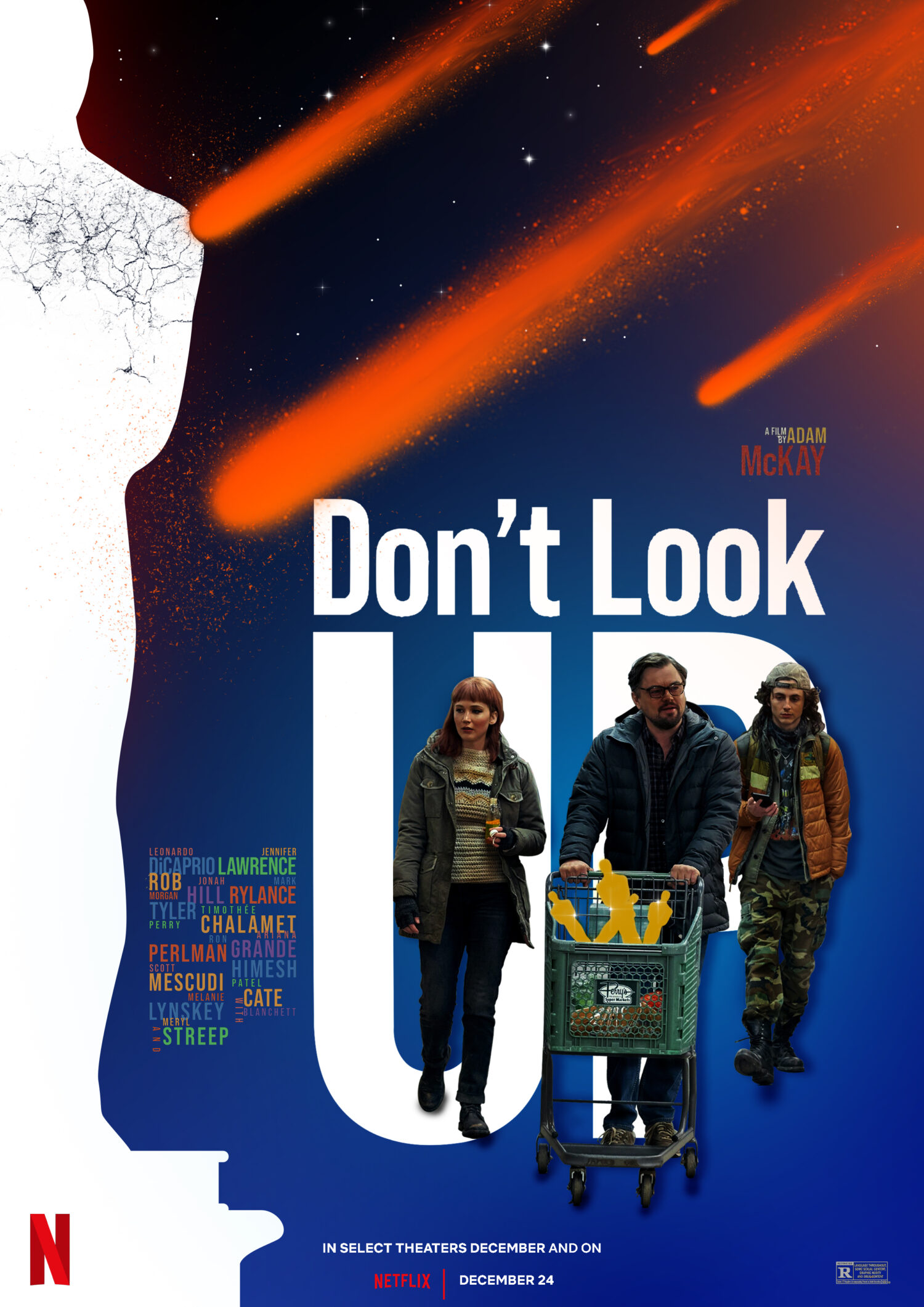 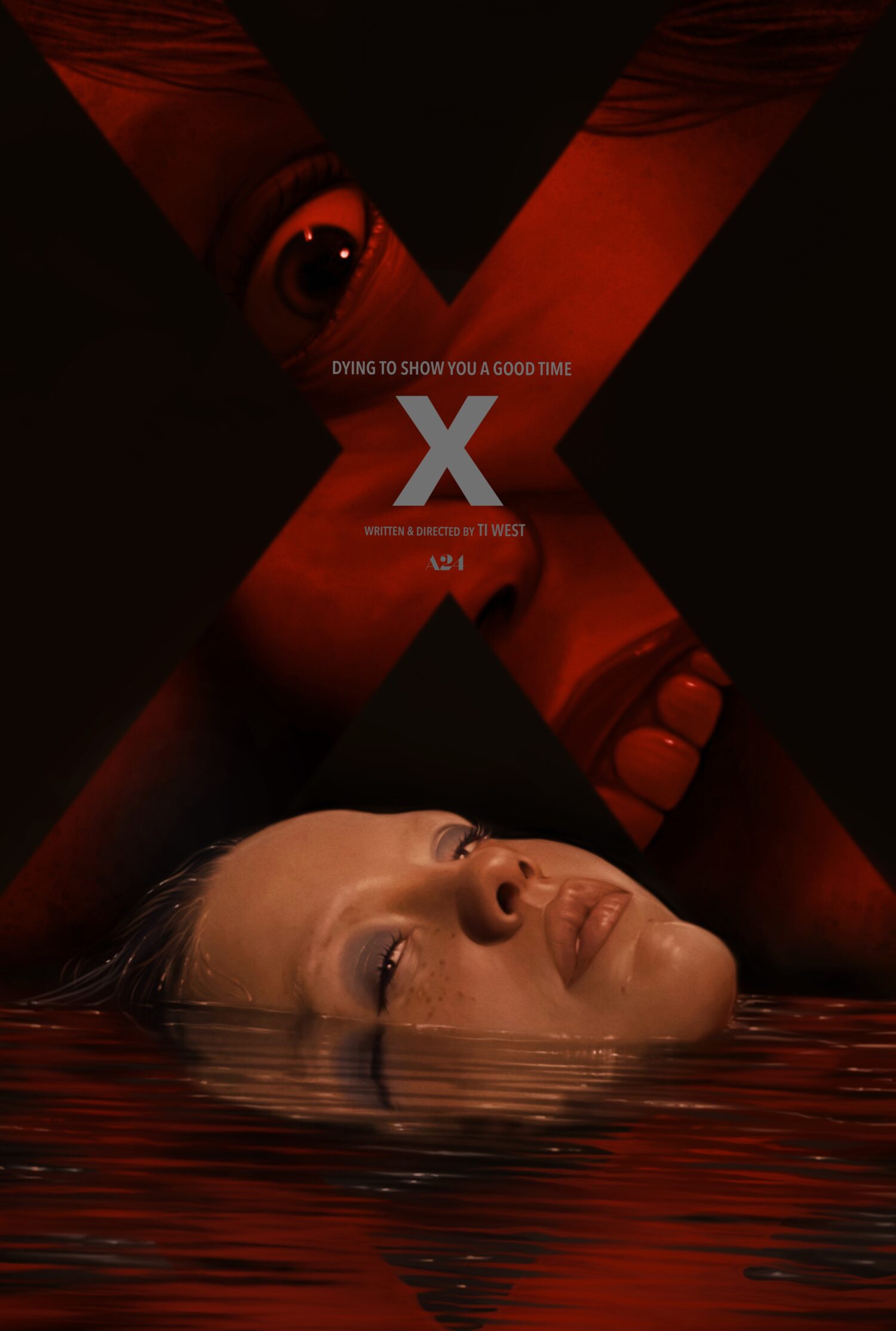 The Batman uploaded by haleyturnbull 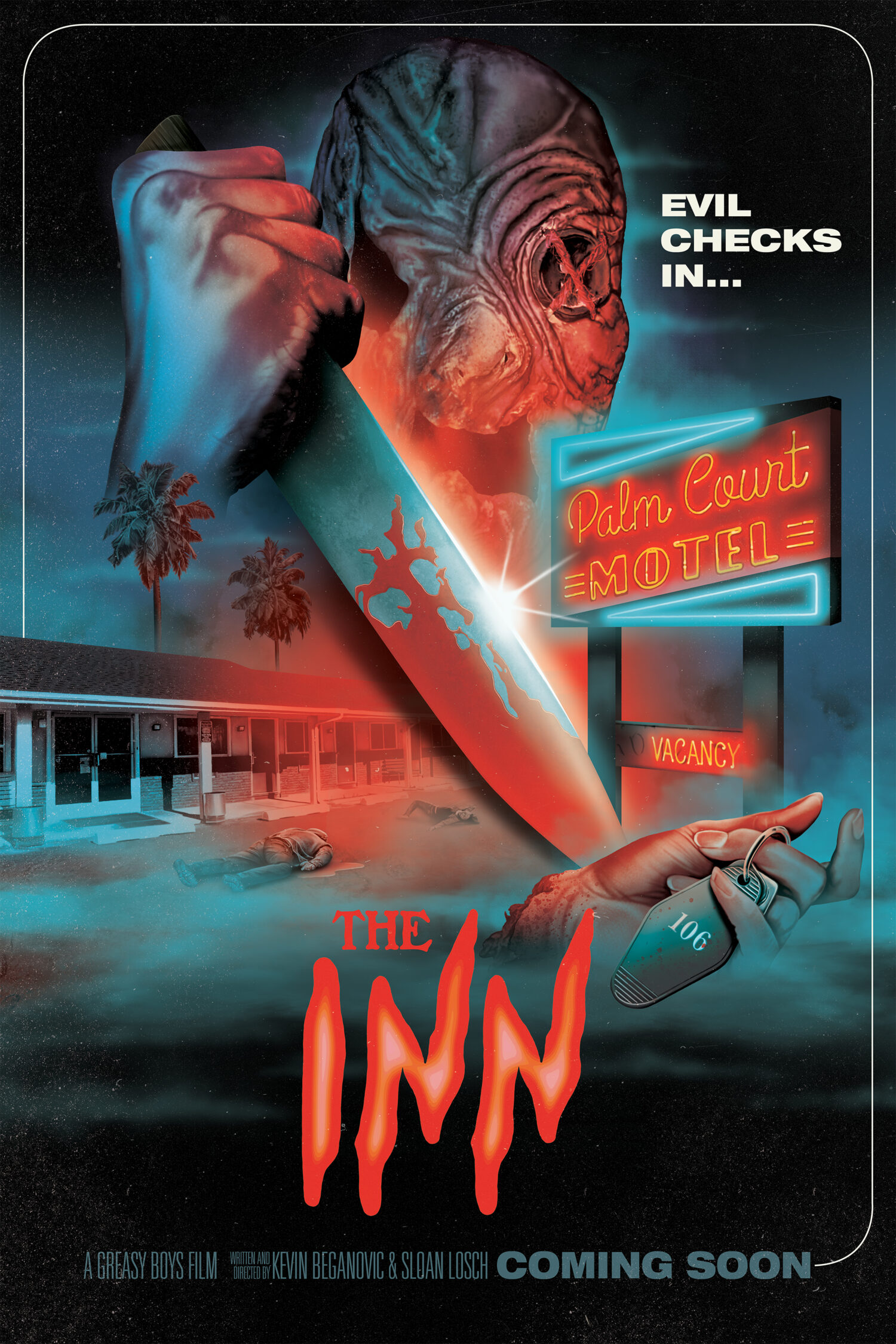 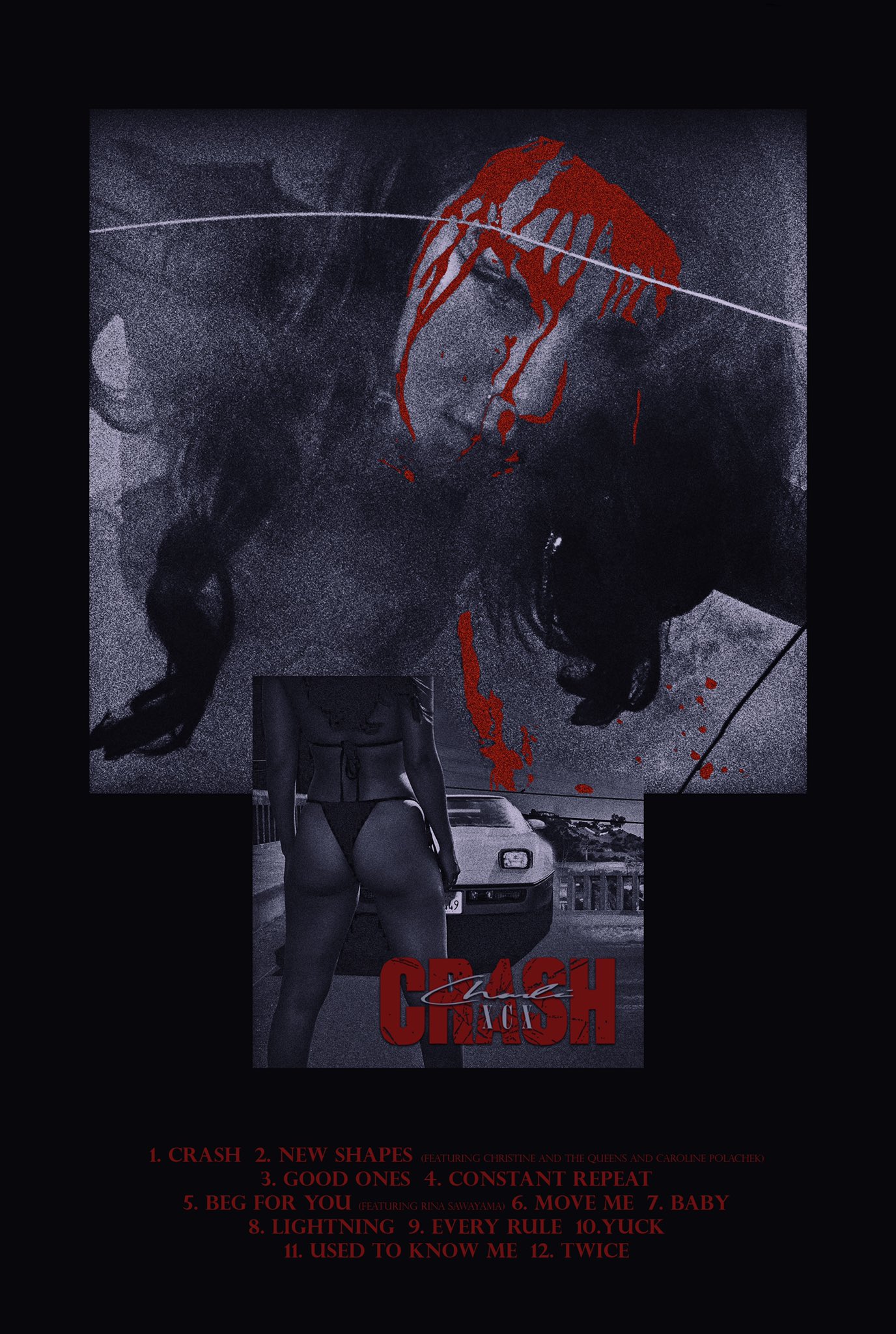 The Batman uploaded by AaronCooper 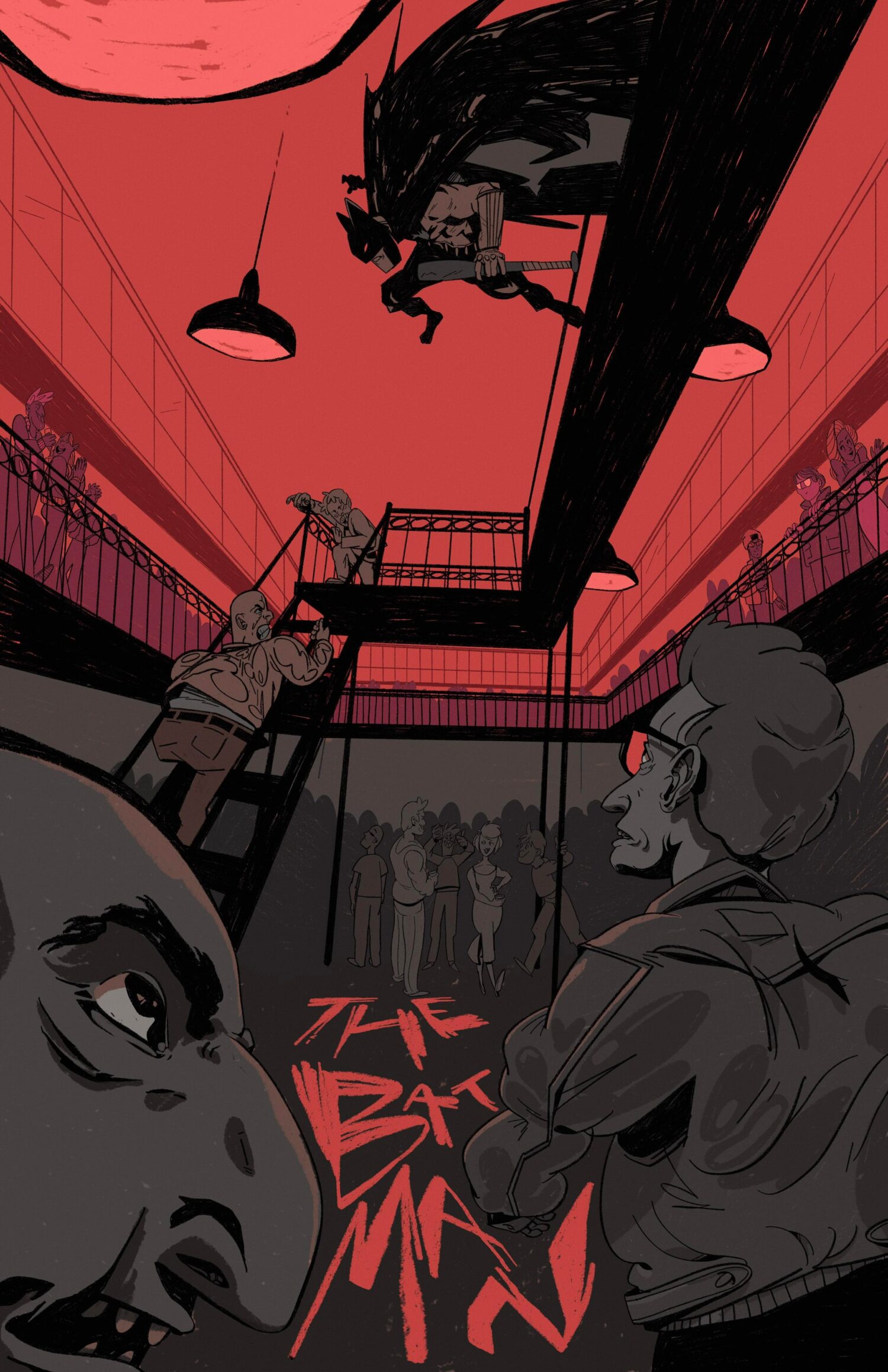 The Mitchells Vs. The Machines (Parody Posters) – Vol.2 uploaded by snollygoster.productions 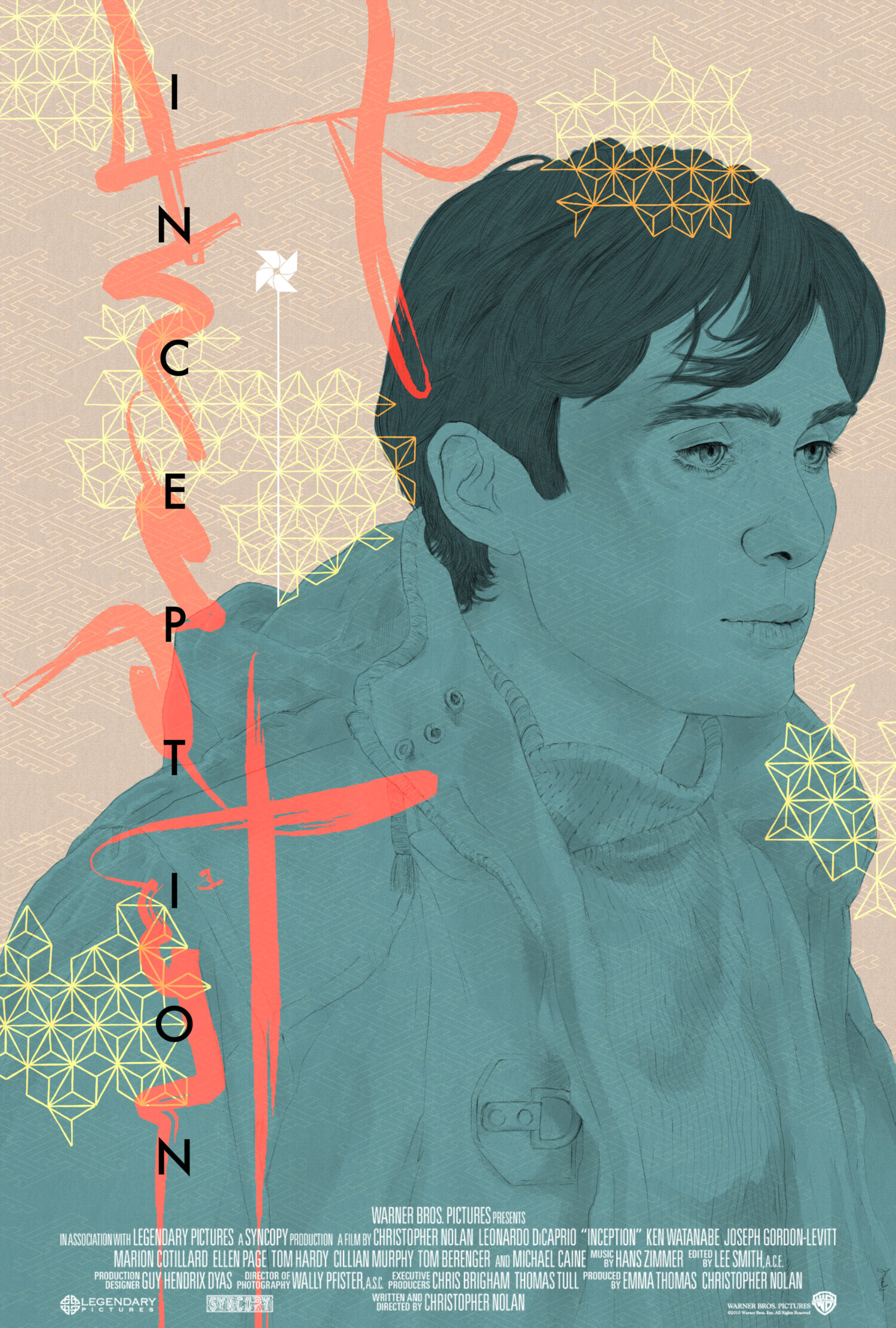 The Power of the Dog uploaded by AminDesigns 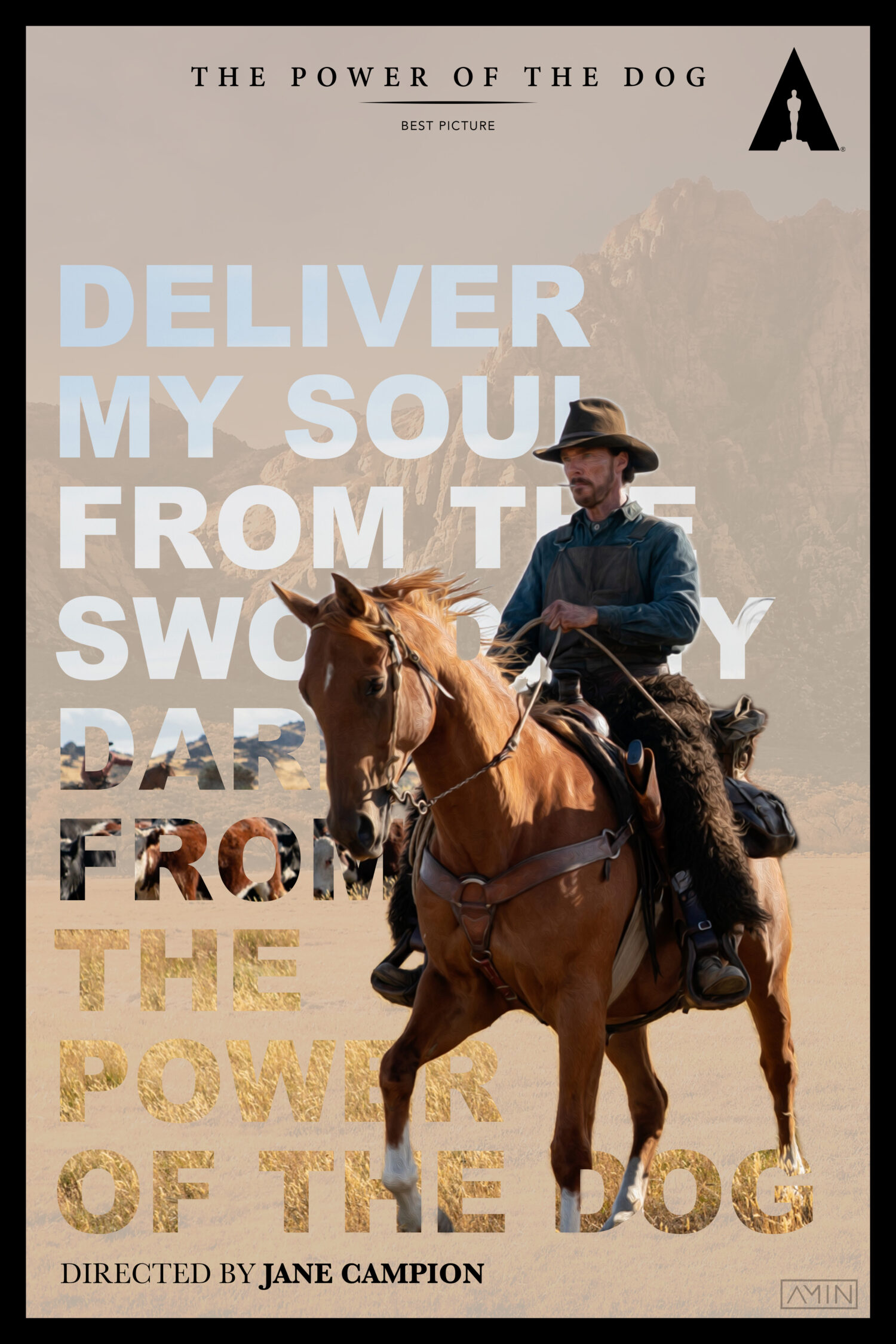 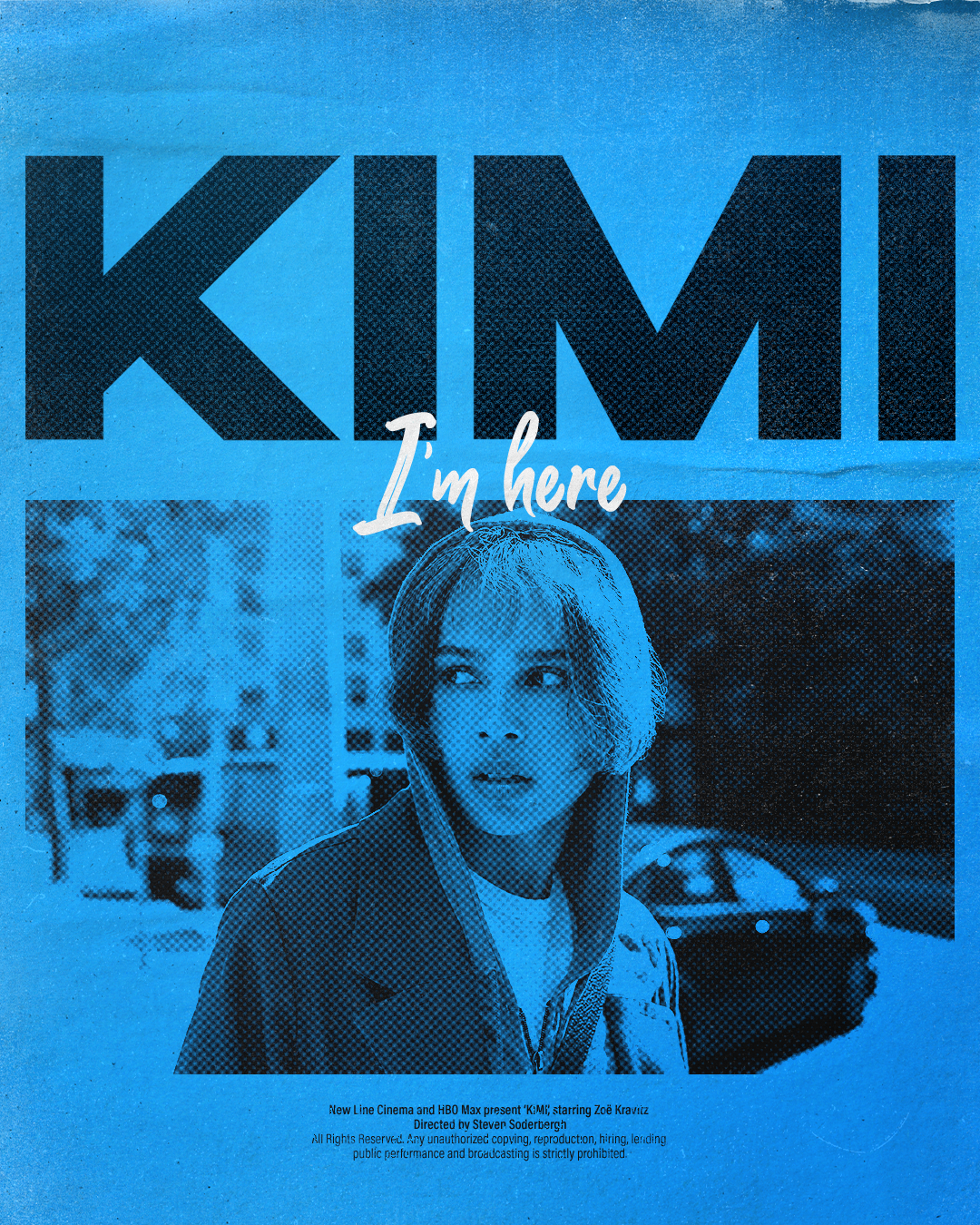 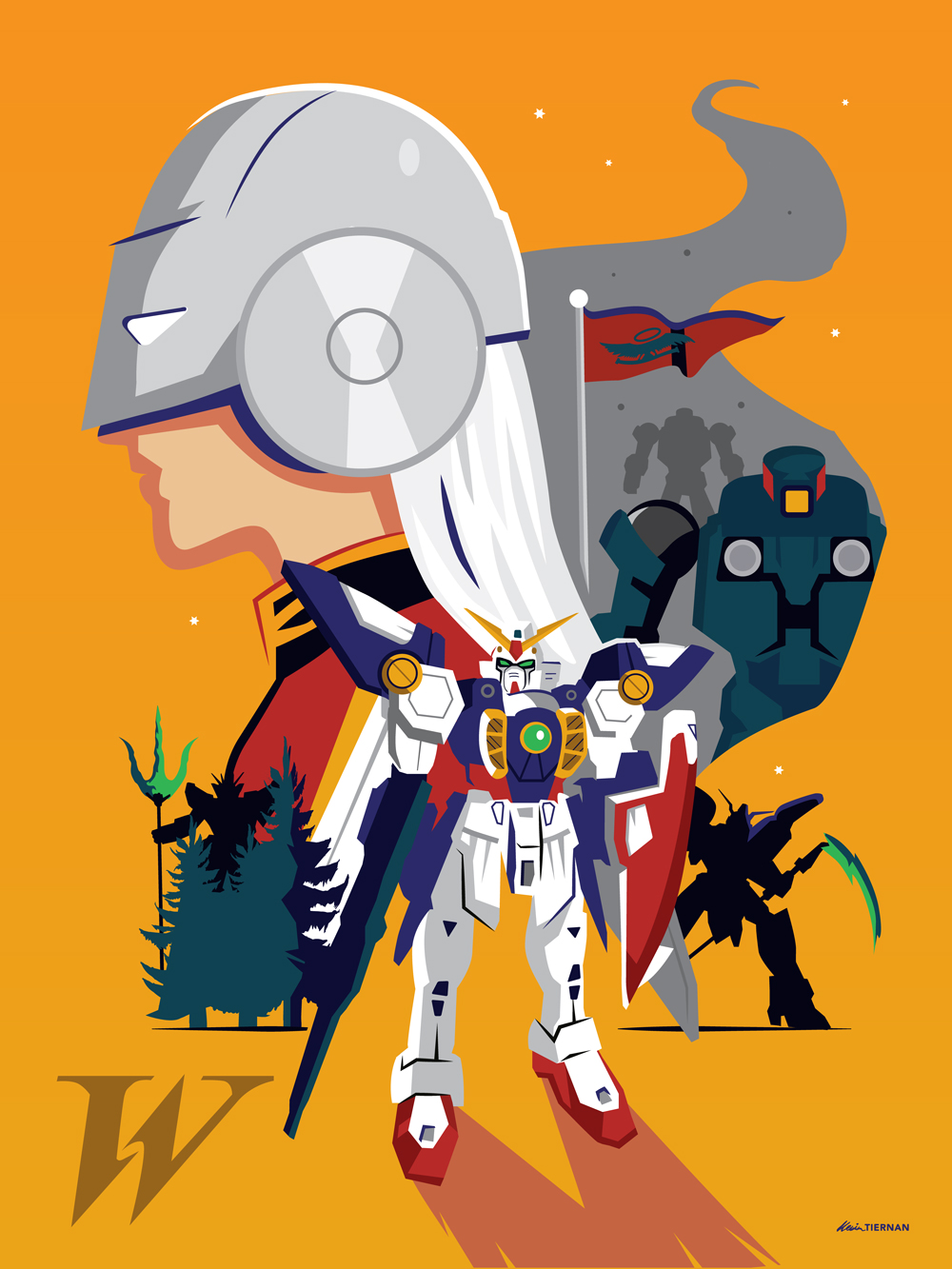 The Dark Knight uploaded by peterlaasiv 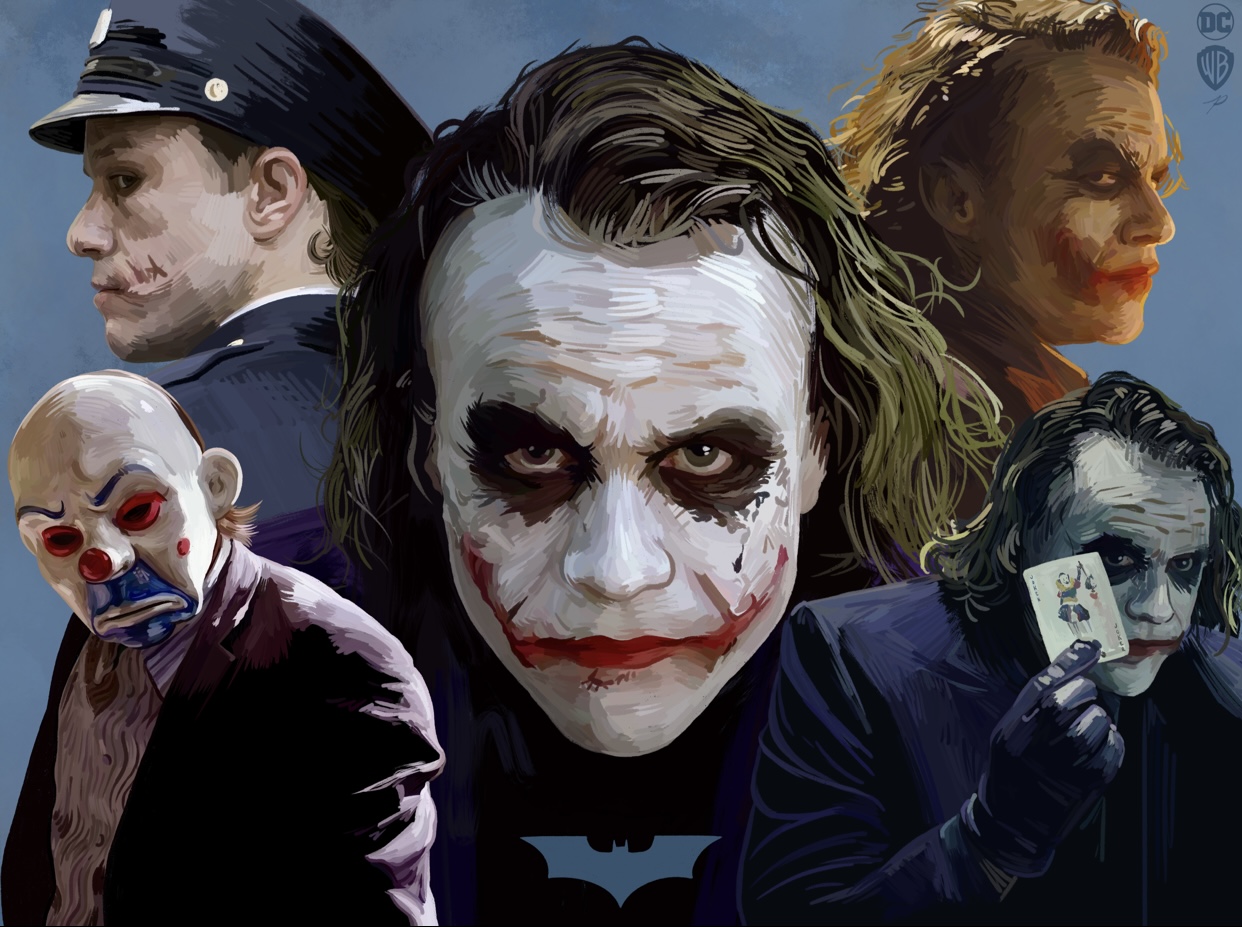 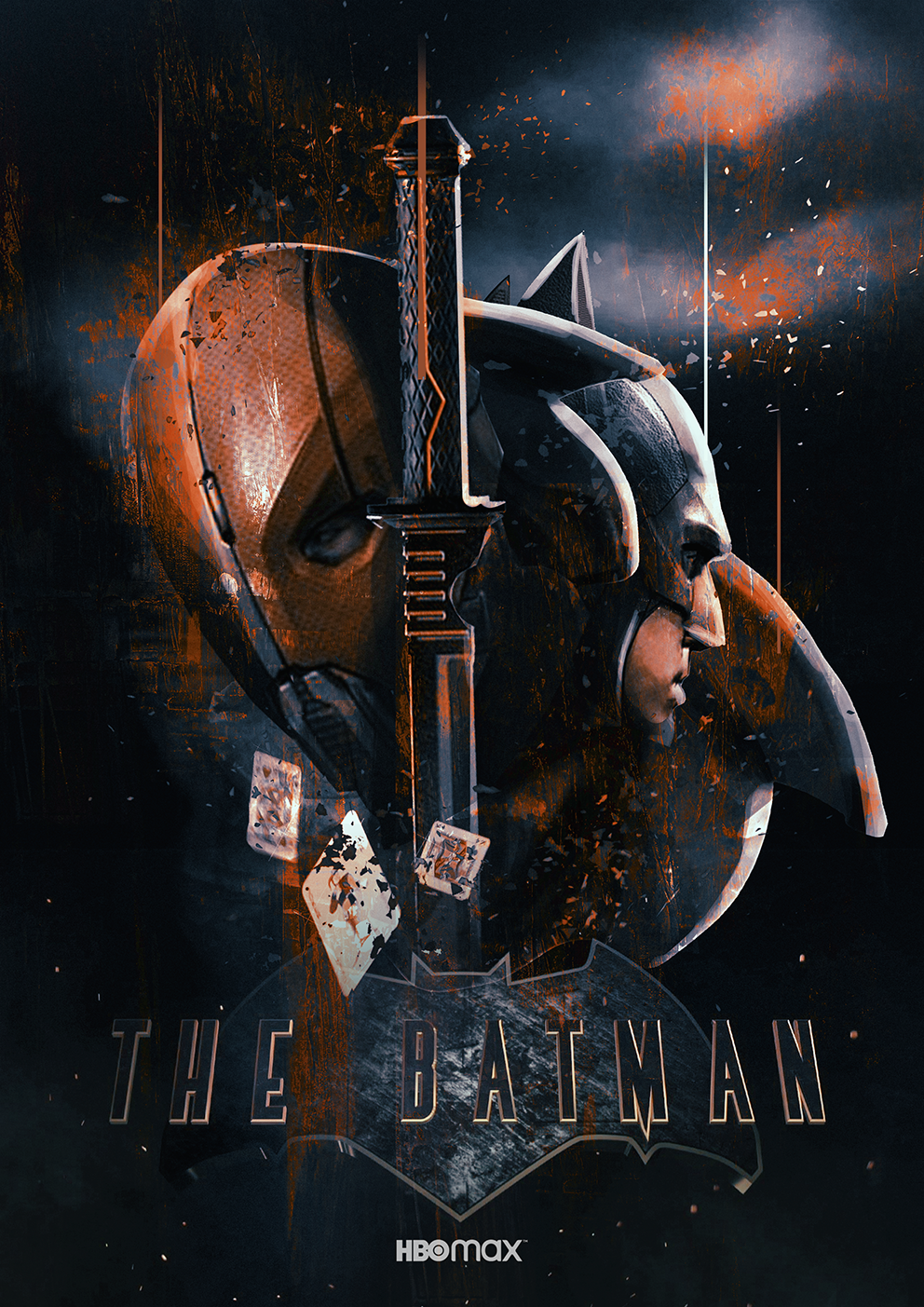 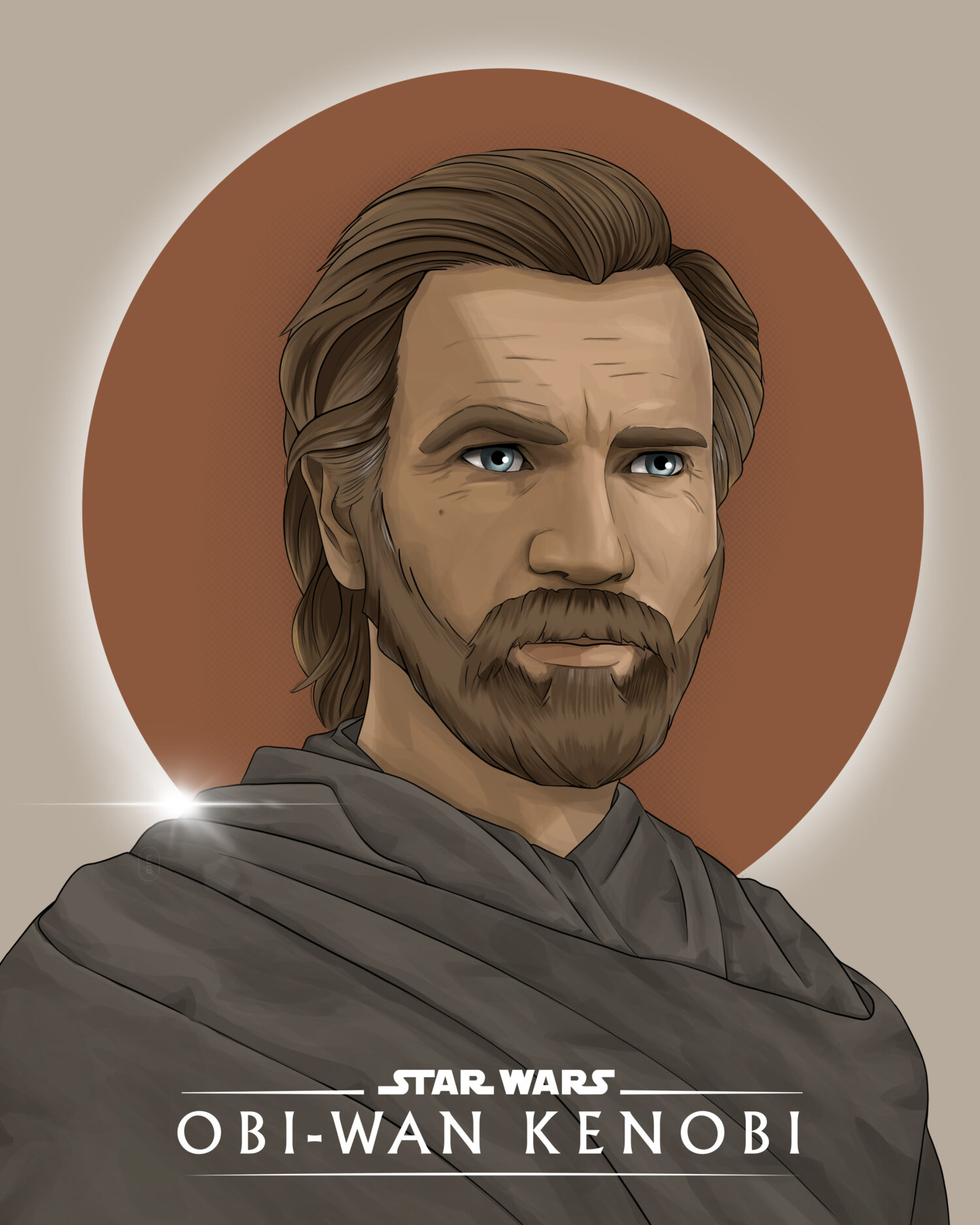 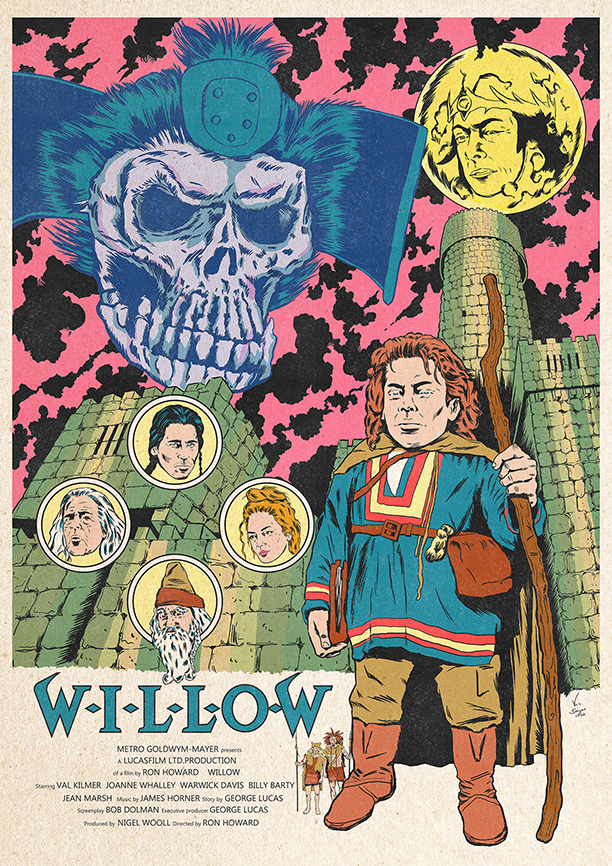 The Neon Demon uploaded by keithgdesigns 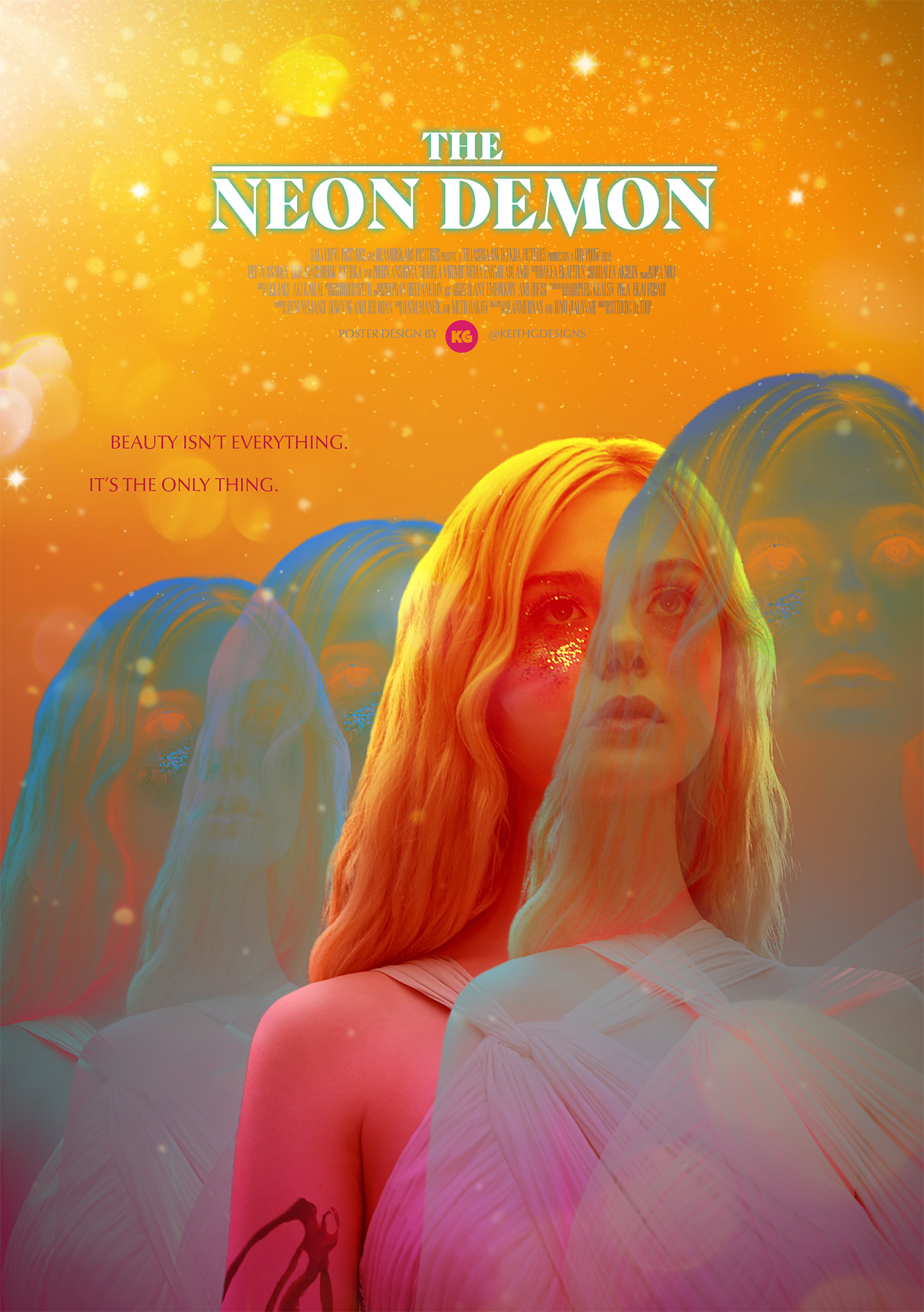 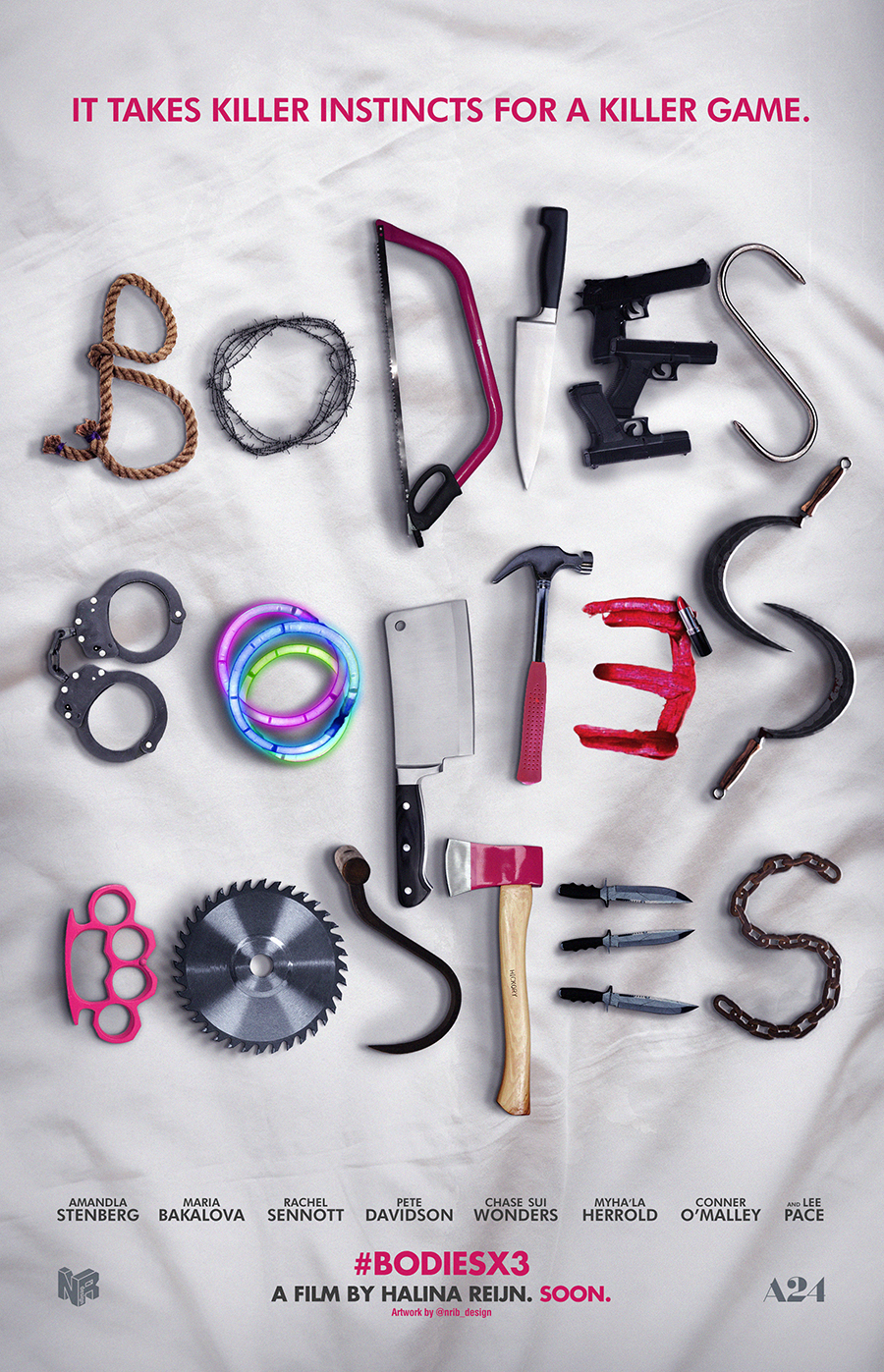 The Favourite uploaded by simonpetrov 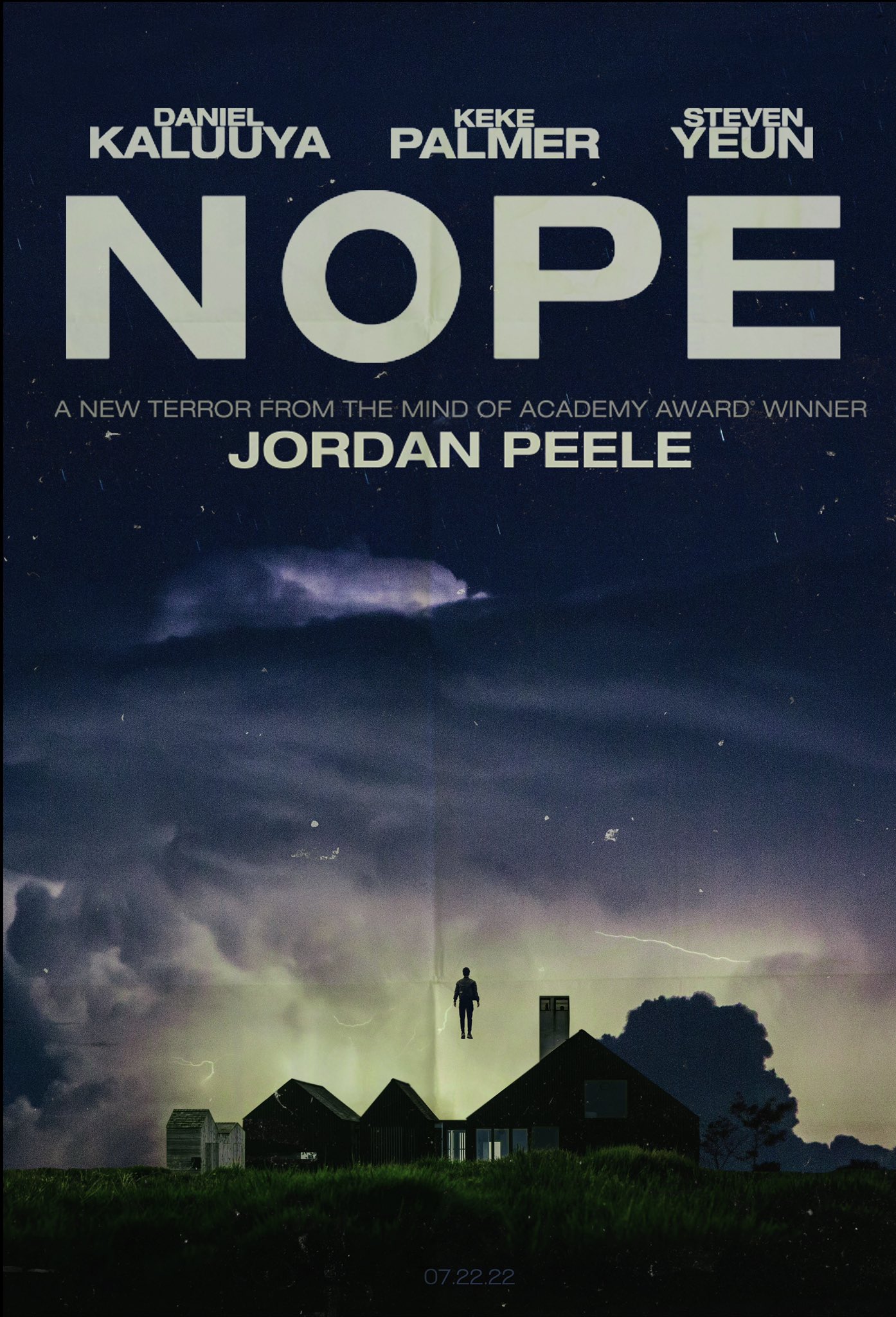 The Crusader uploaded by brymandraws 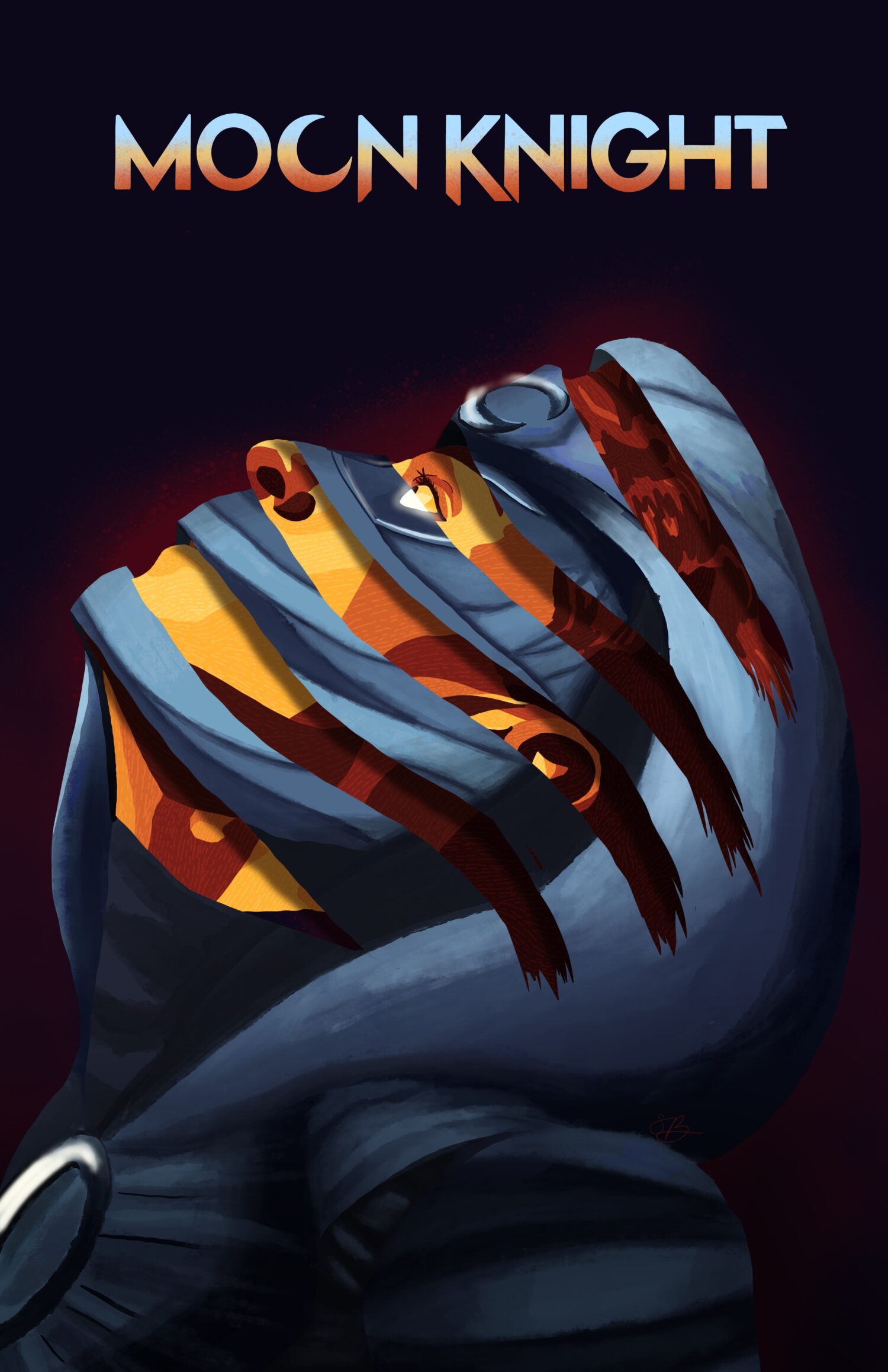 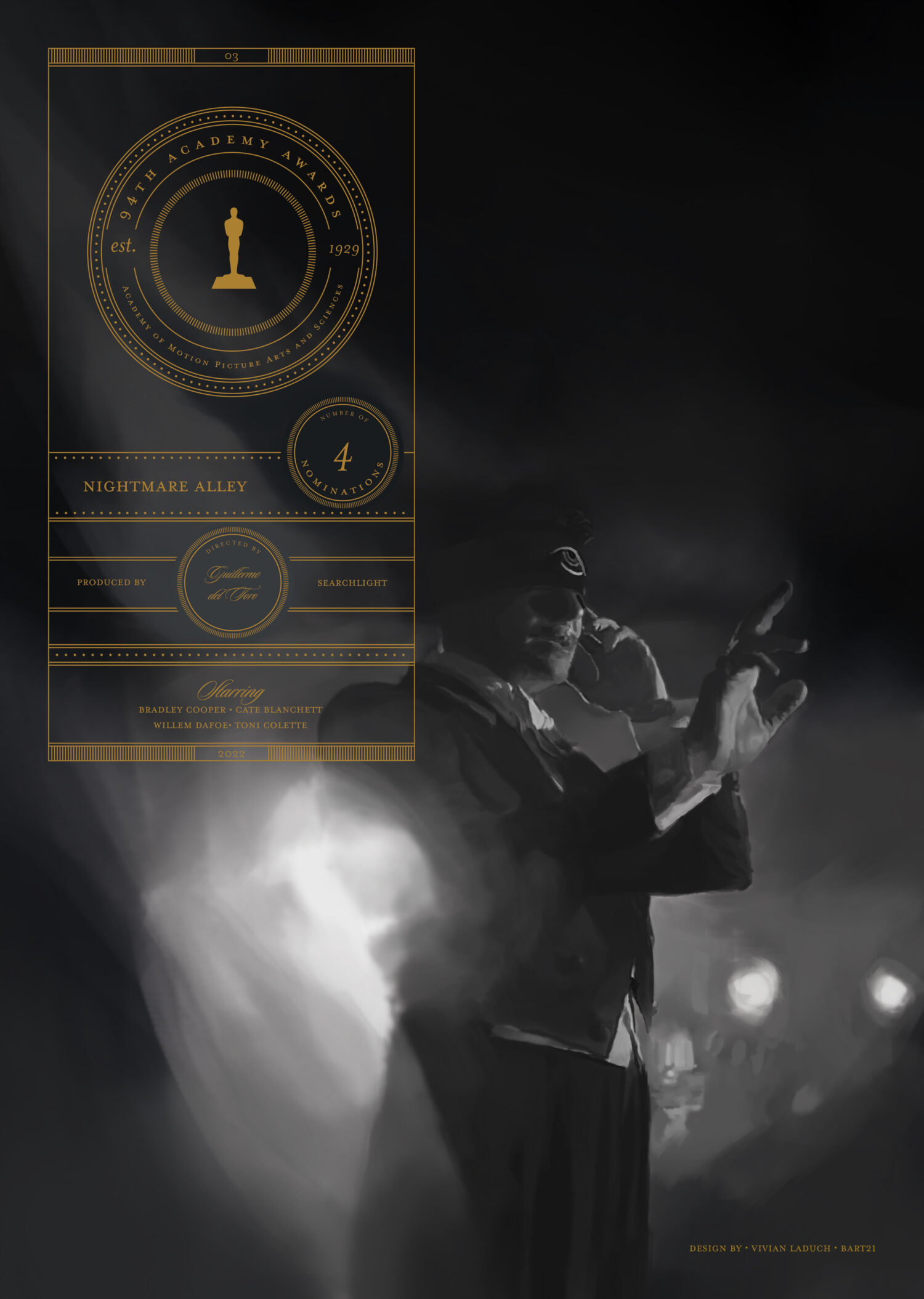