Welcome to Monday Motivation #282, a weekly article highlighting some of the week’s best uploads, aimed at inspiring your creative week ahead! Here are some of our favourites. Be sure to share your own favourites with us on Twitter – @posterspy.

This article contains spoilers for Spider-Man No Way Home

With You, I Found Me uploaded by theusher 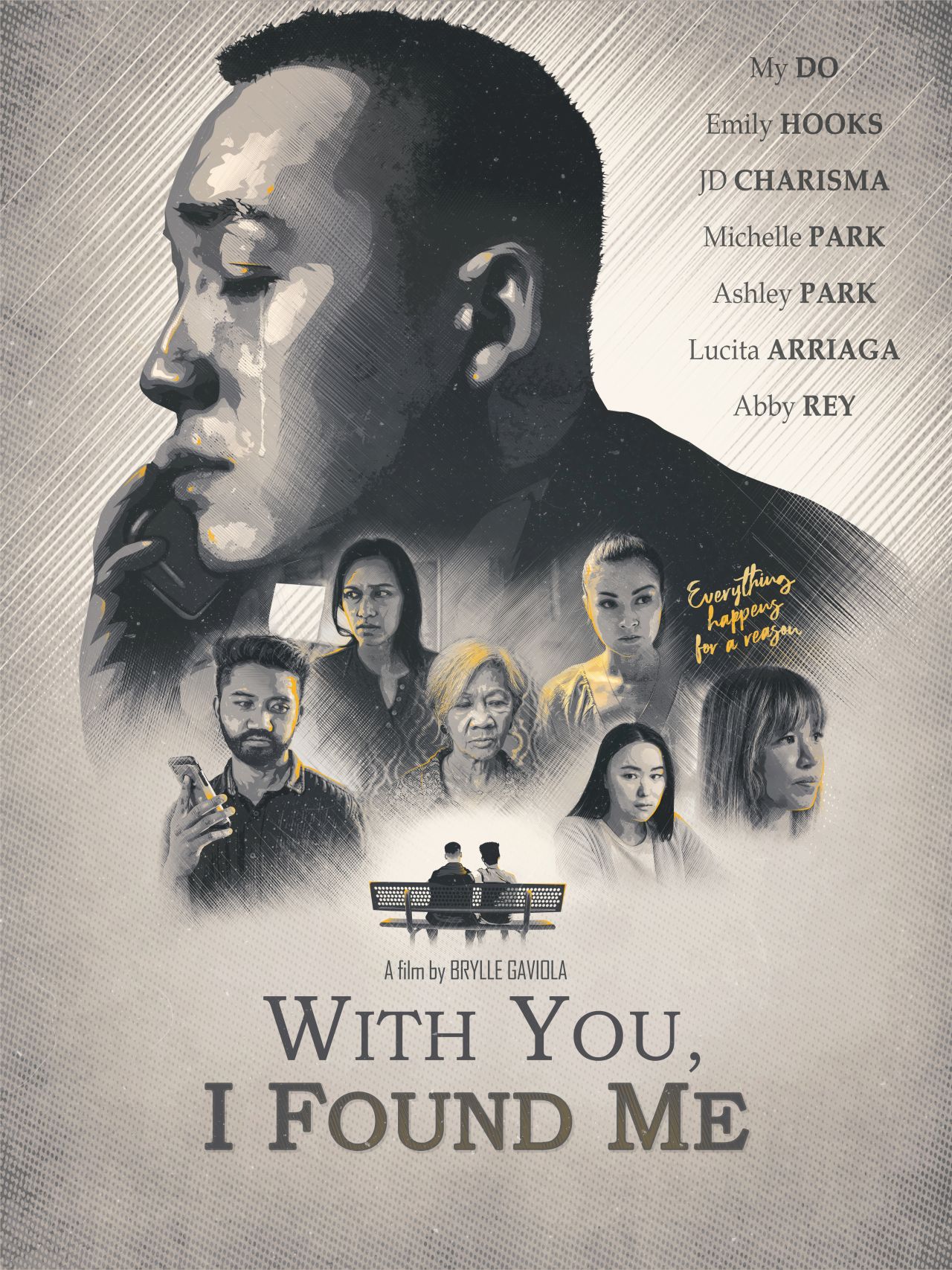 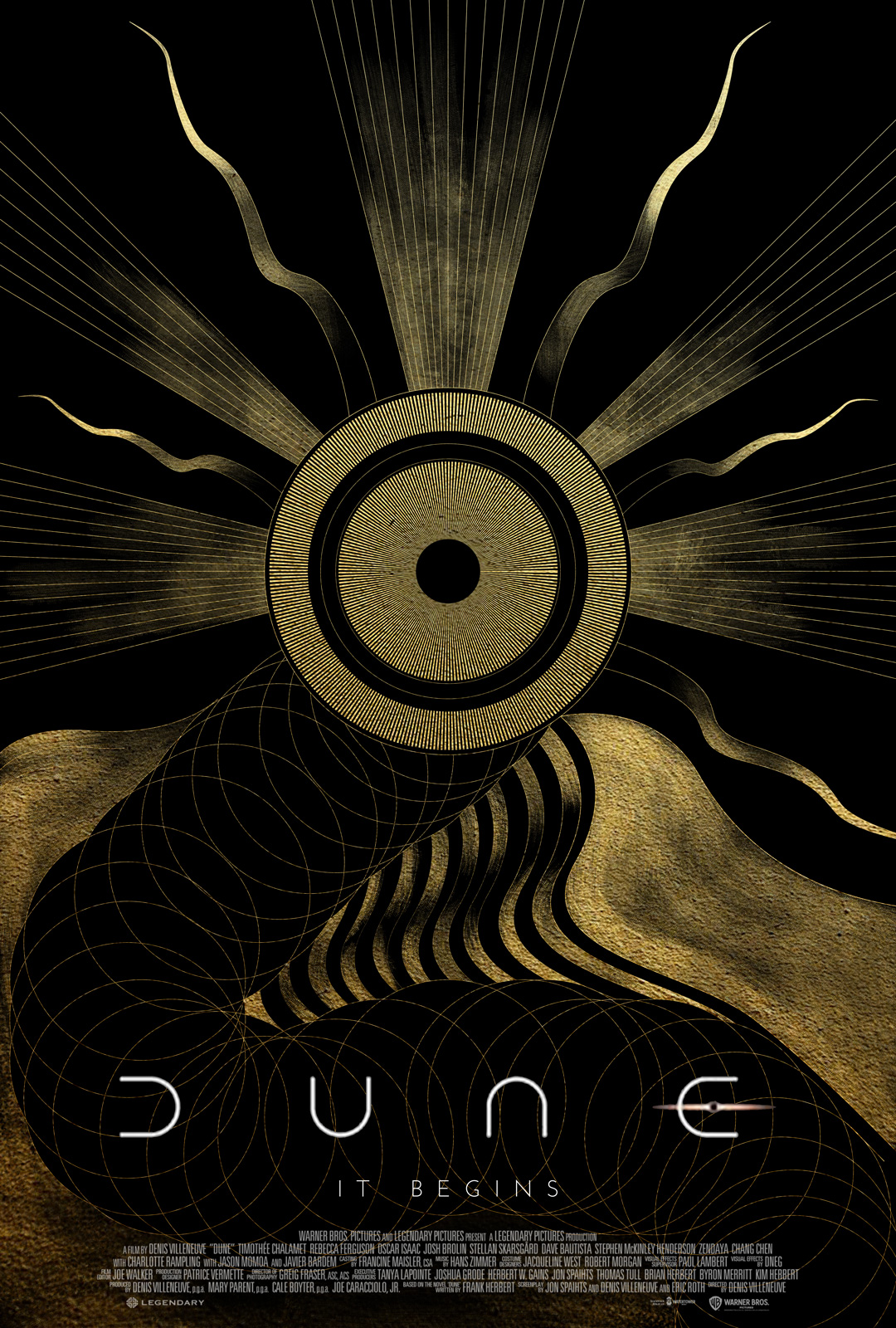 A Snake of June uploaded by jellyphresh 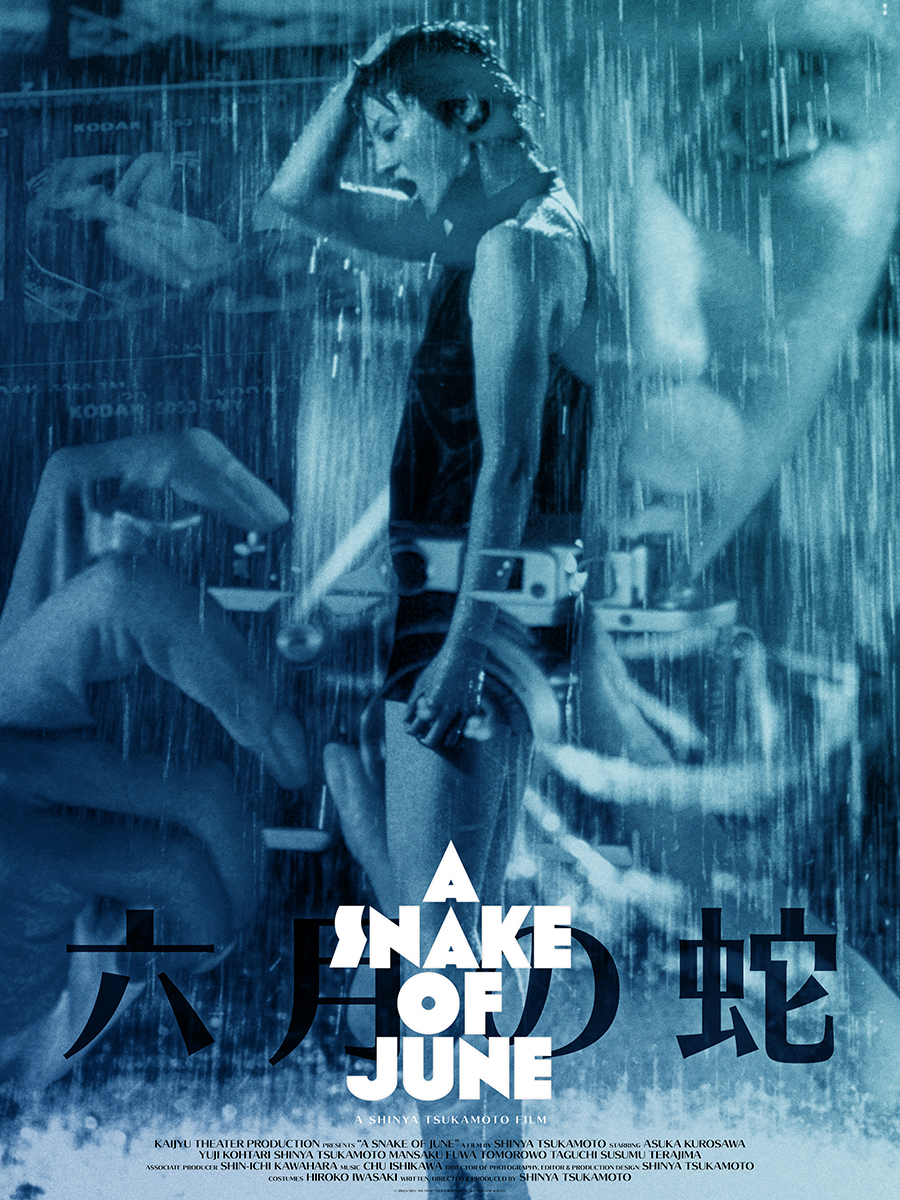 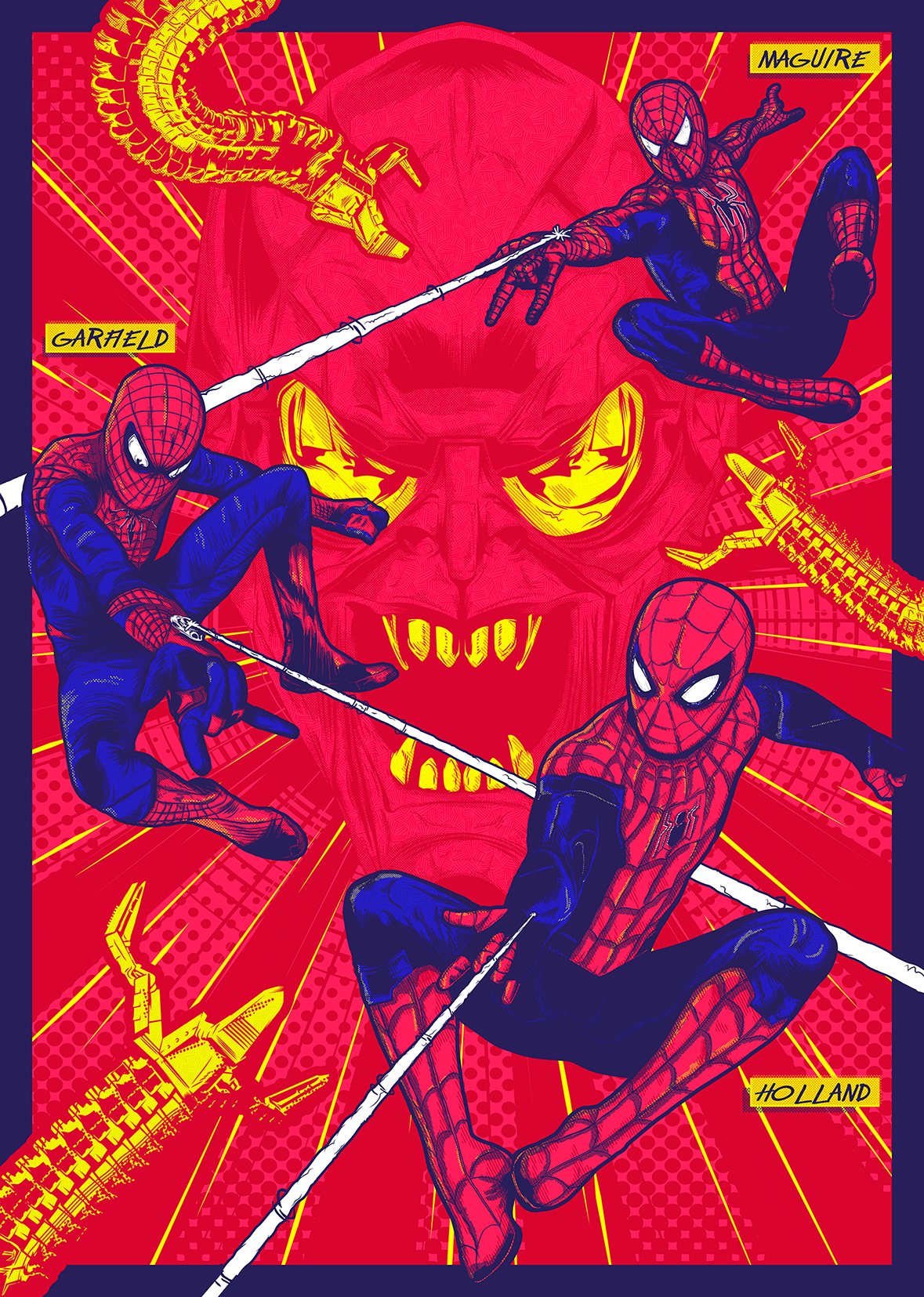 The Batman uploaded by Byzial

The Northman uploaded by harrisberg1 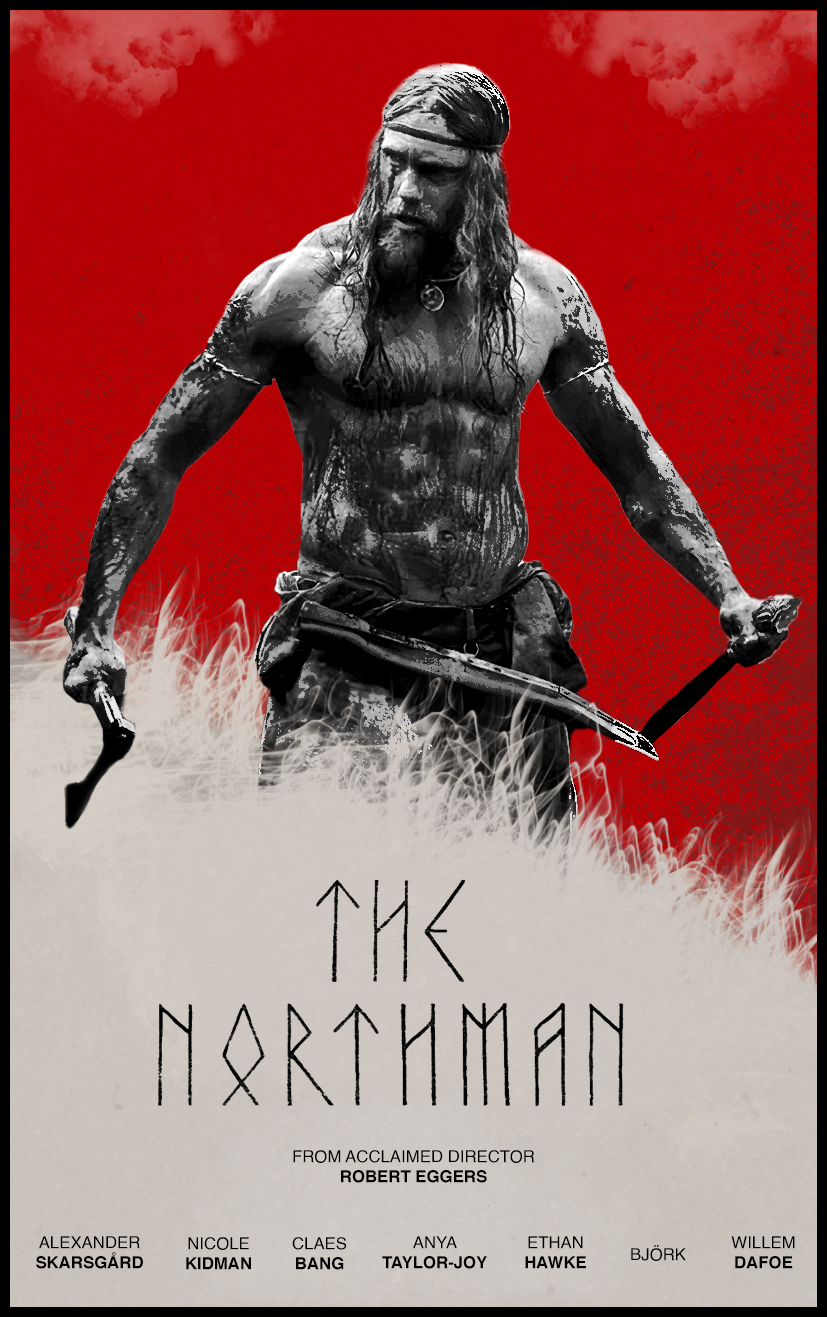 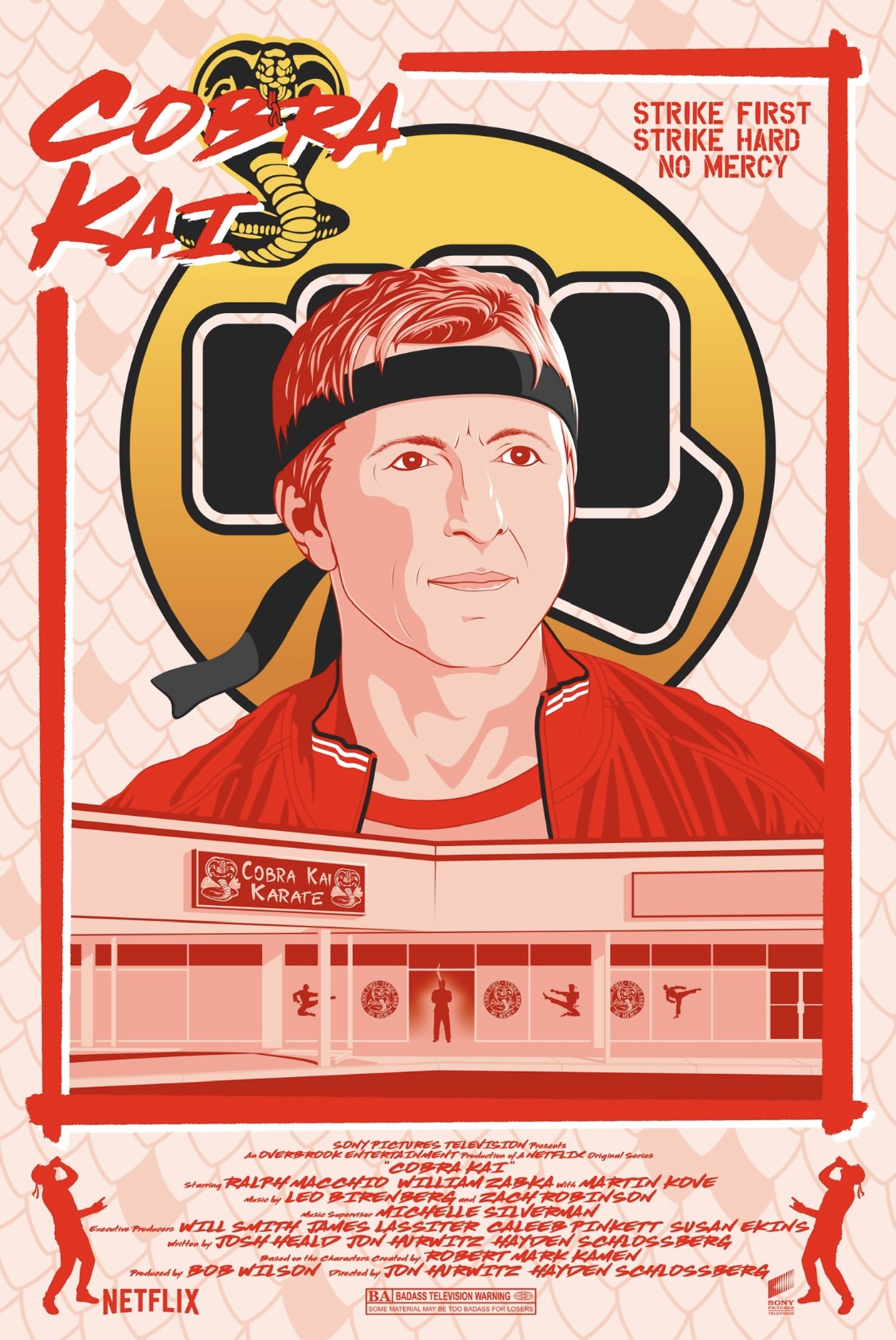 Eternal Sunshine of The Spotless Mind uploaded by keithgarrett89 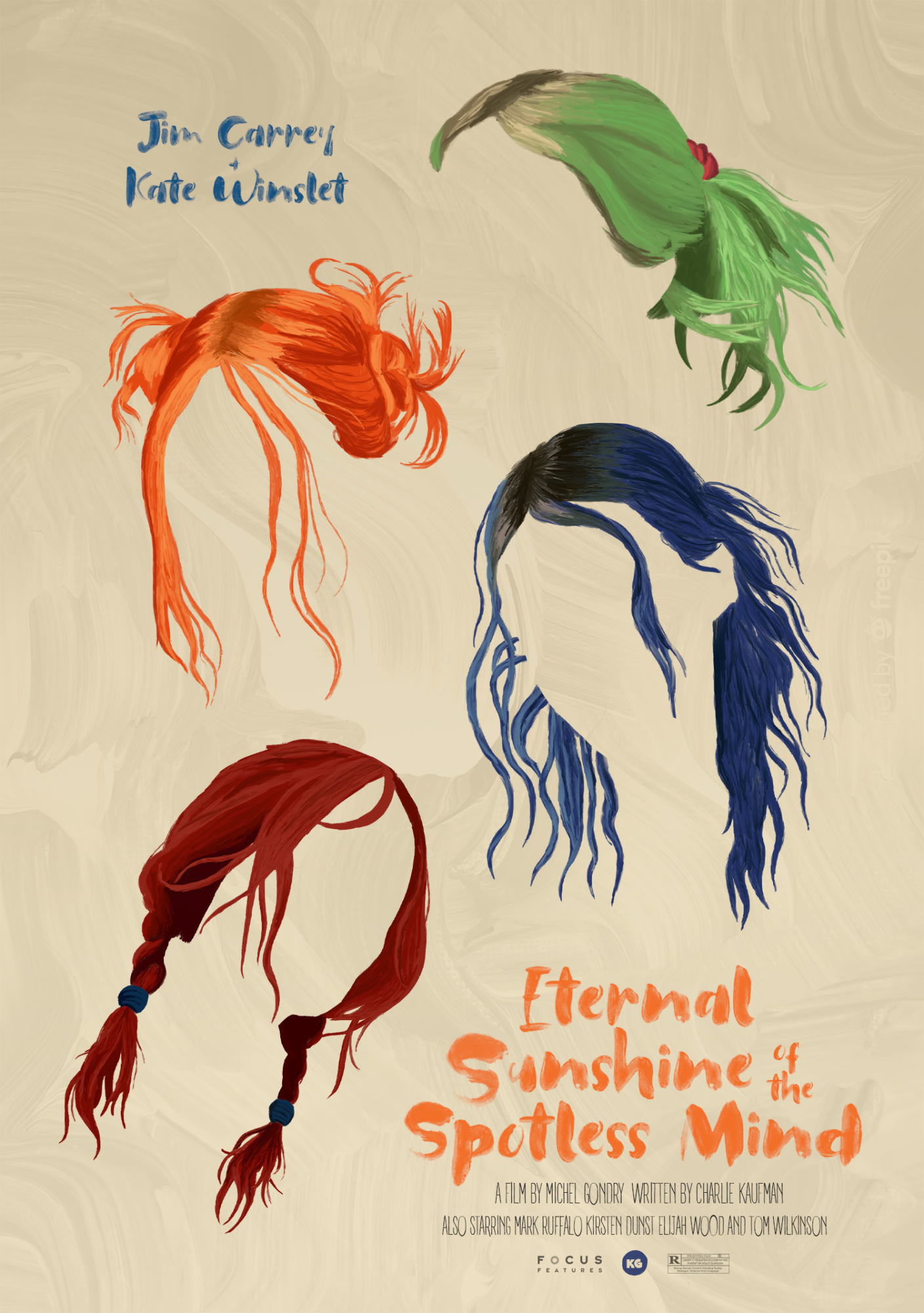 The Haunting of Bly Manor uploaded by rhysjhowell 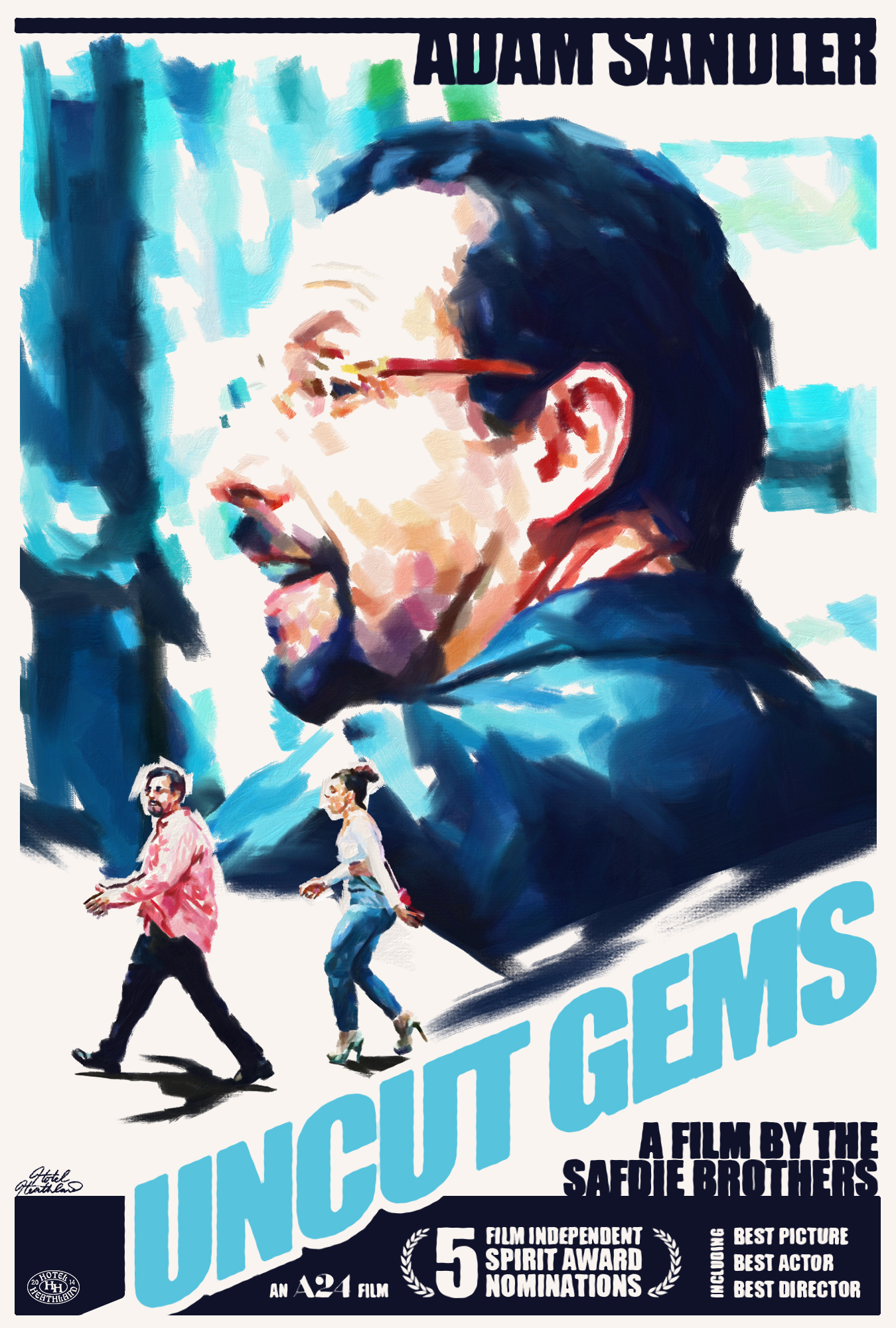 Don’t Look Up uploaded by Geminianum 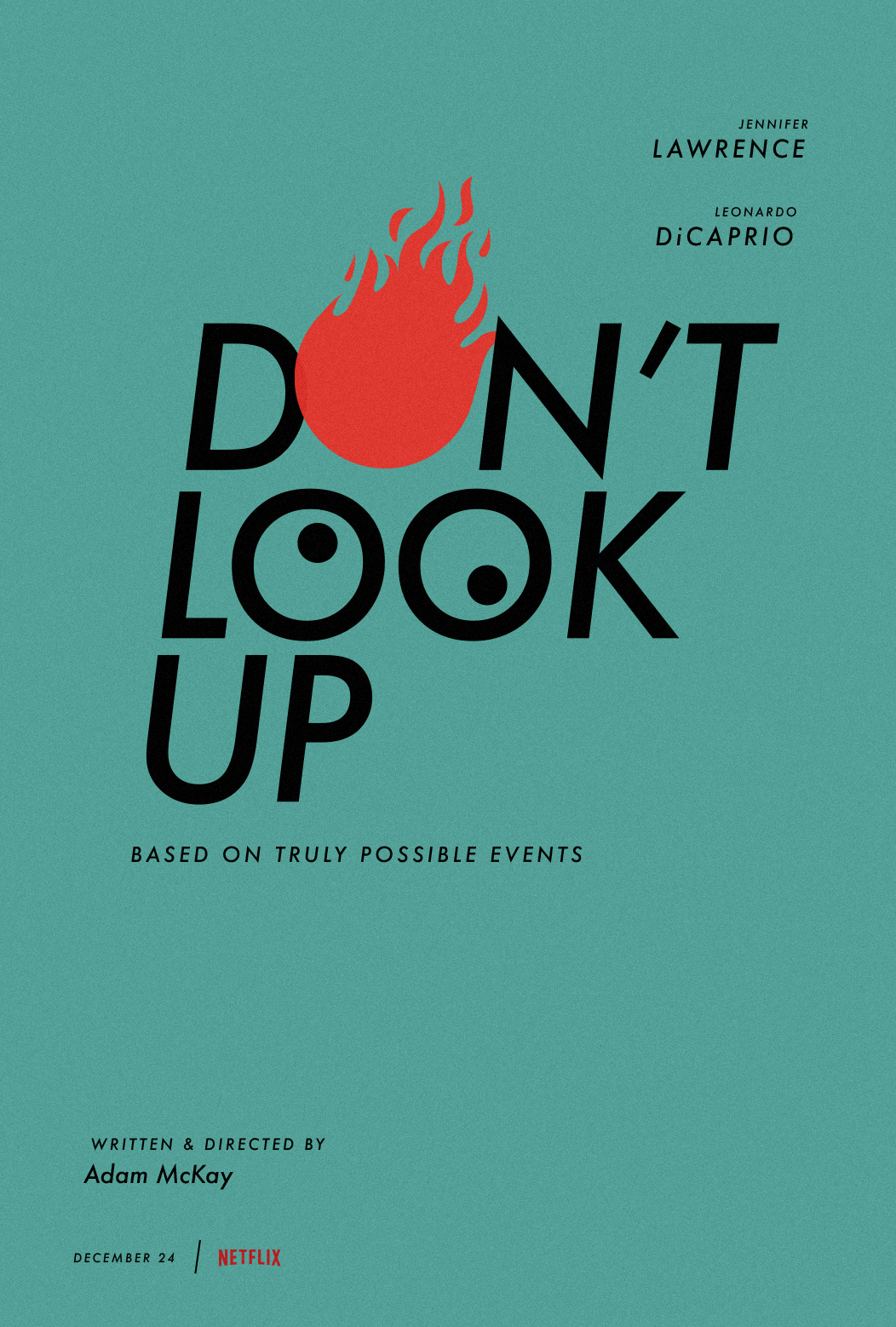 The Power of The Dog uploaded by darkdesign 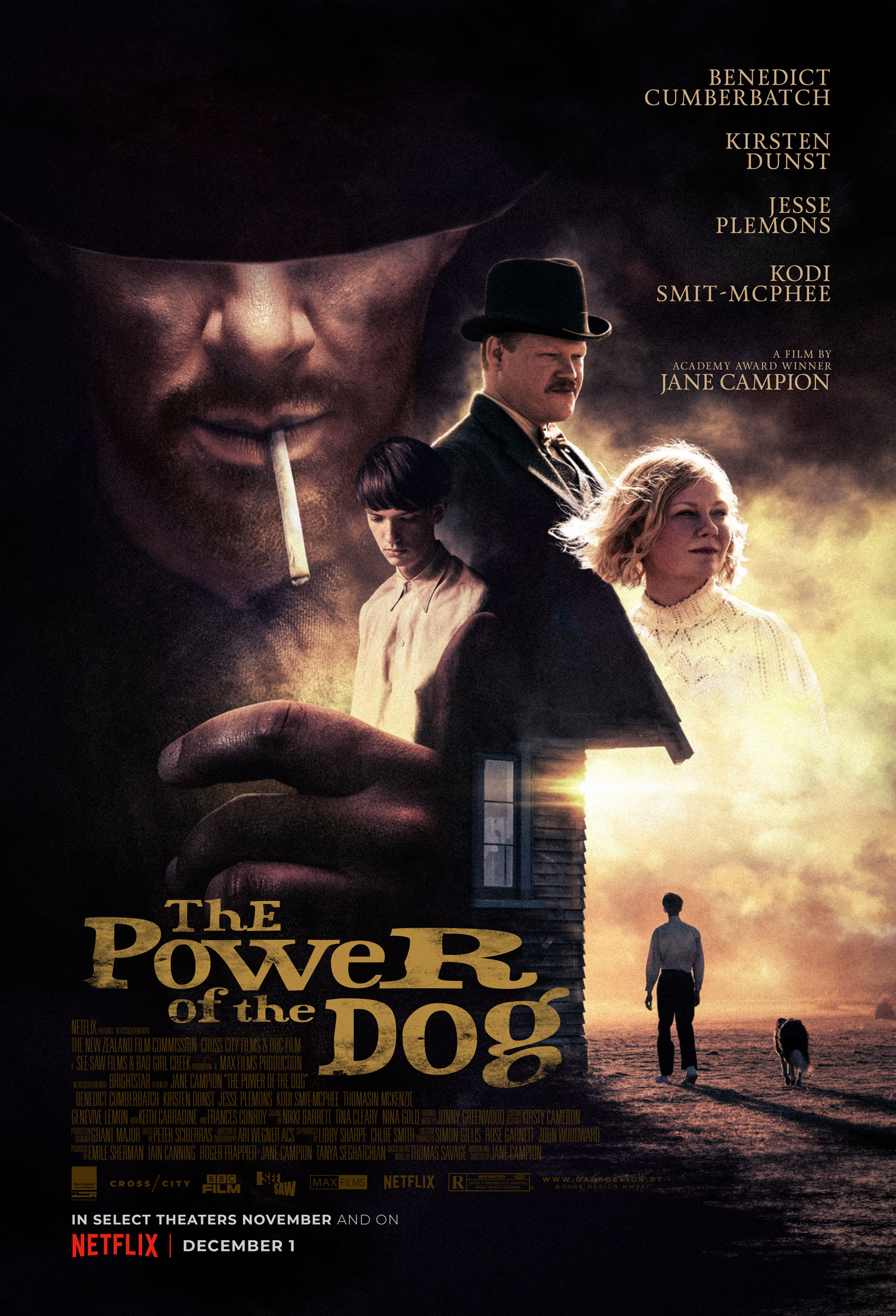 The Worst Person in The World uploaded by azfilmposters