Welcome to Monday Motivation #283, a weekly article highlighting some of the week’s best uploads, aimed at inspiring your creative week ahead! Here are some of our favourites. Be sure to share your own favourites with us on Twitter – @posterspy. 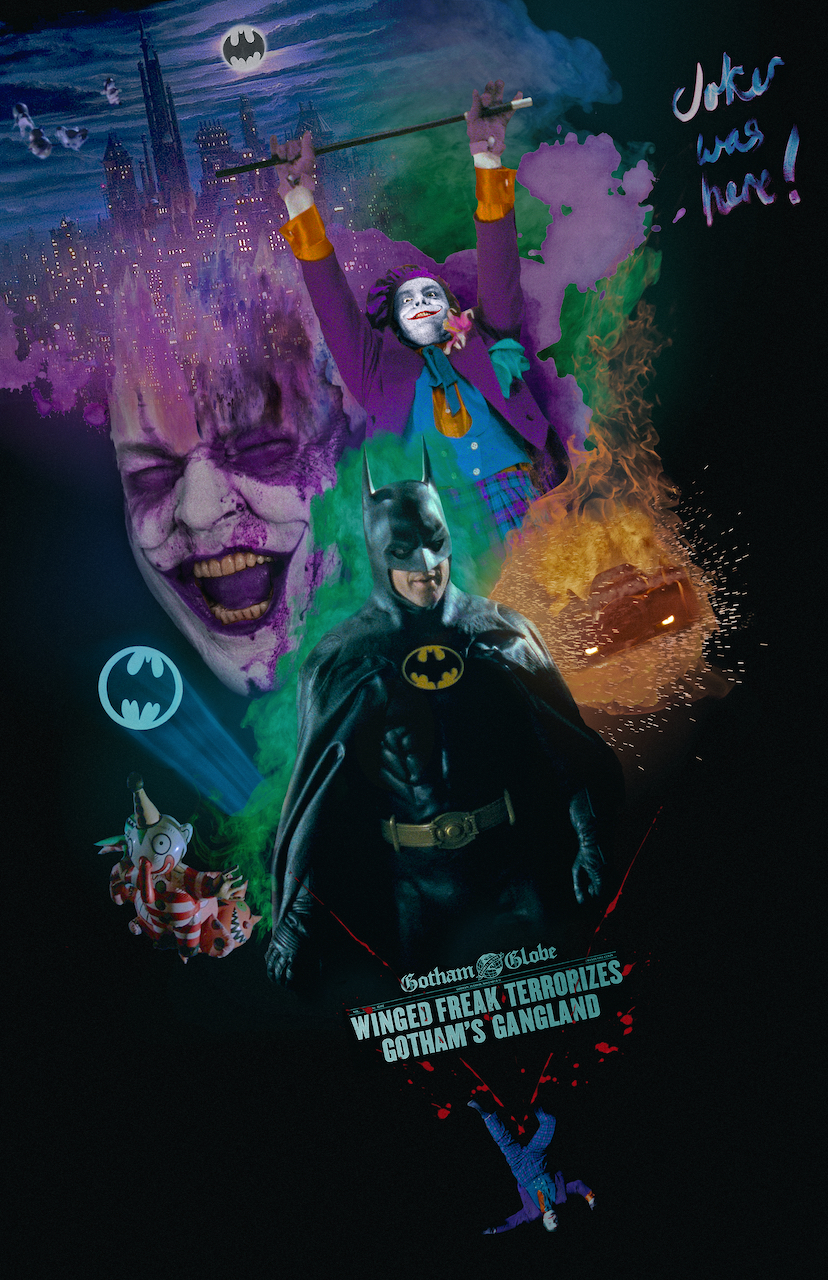 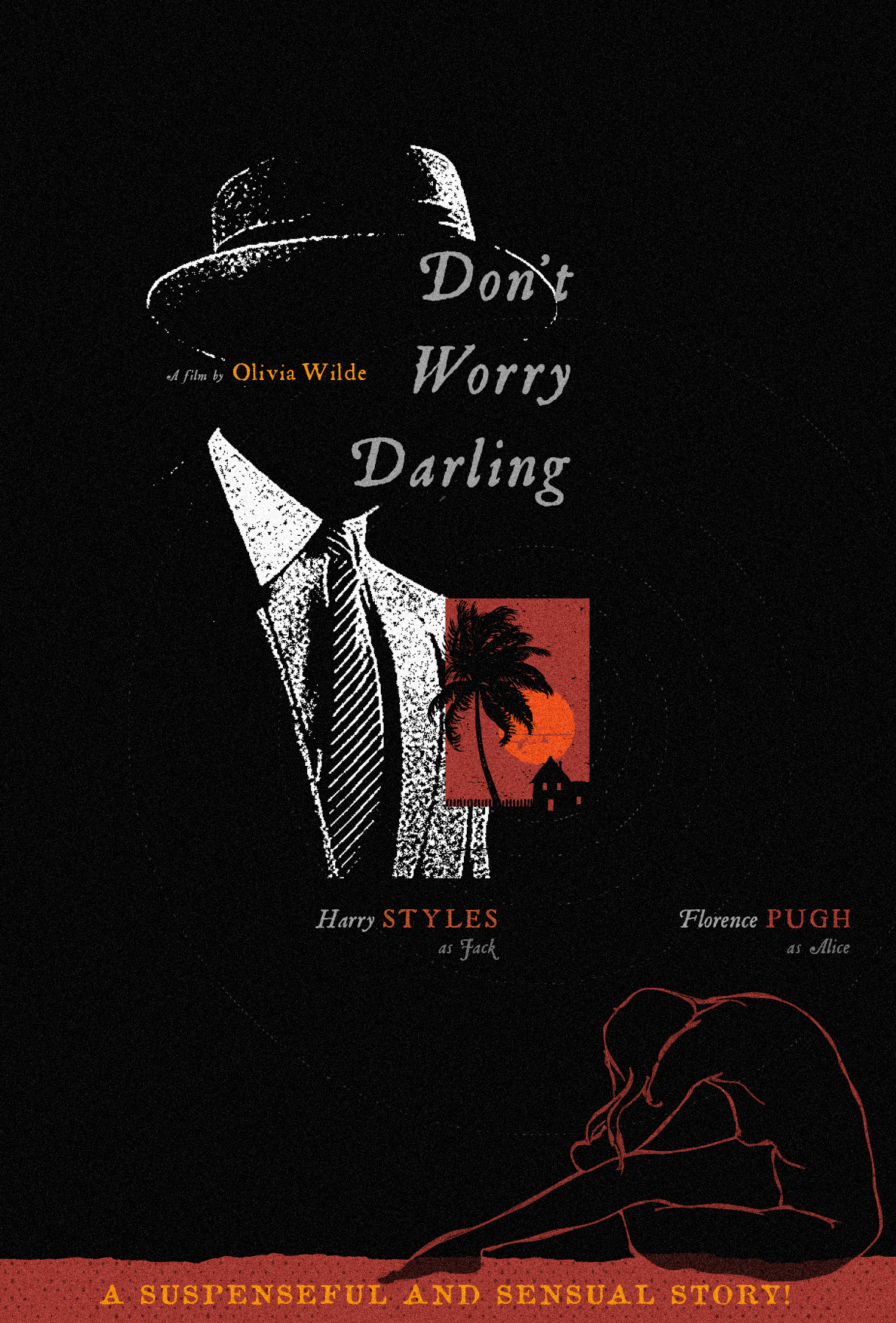 Attack on Titan uploaded by brokenbeanie

The Book of Boba Fett uploaded by designomatt 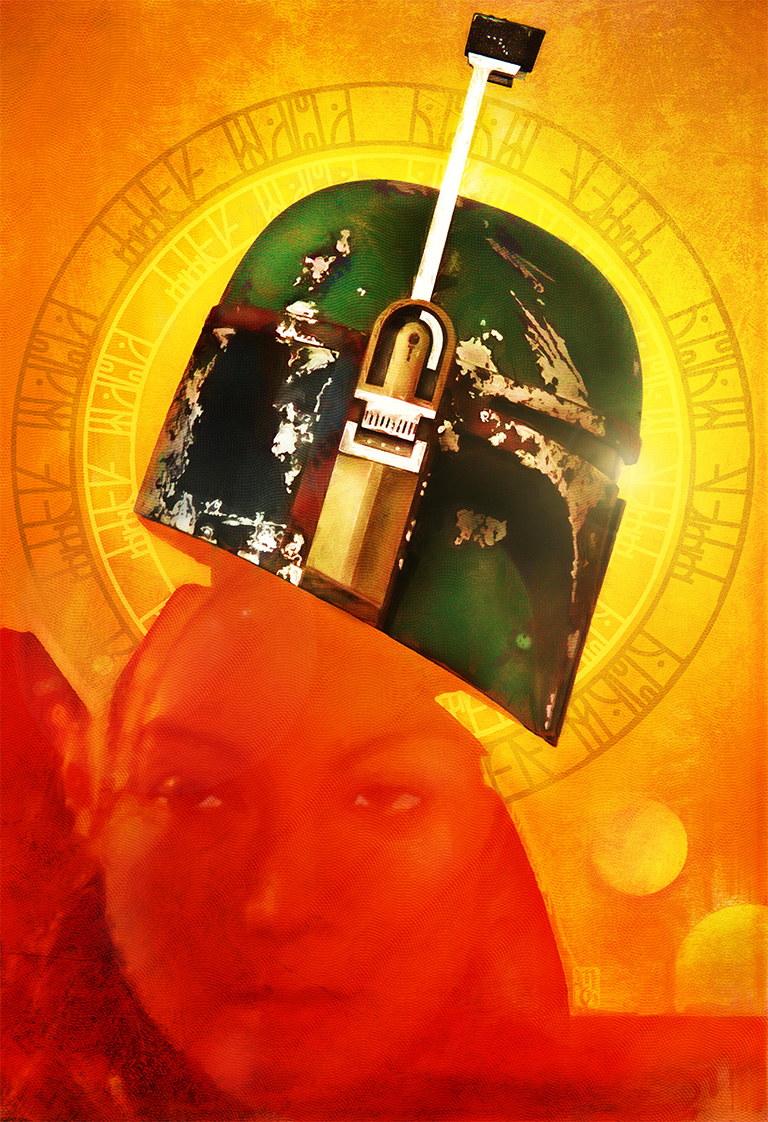 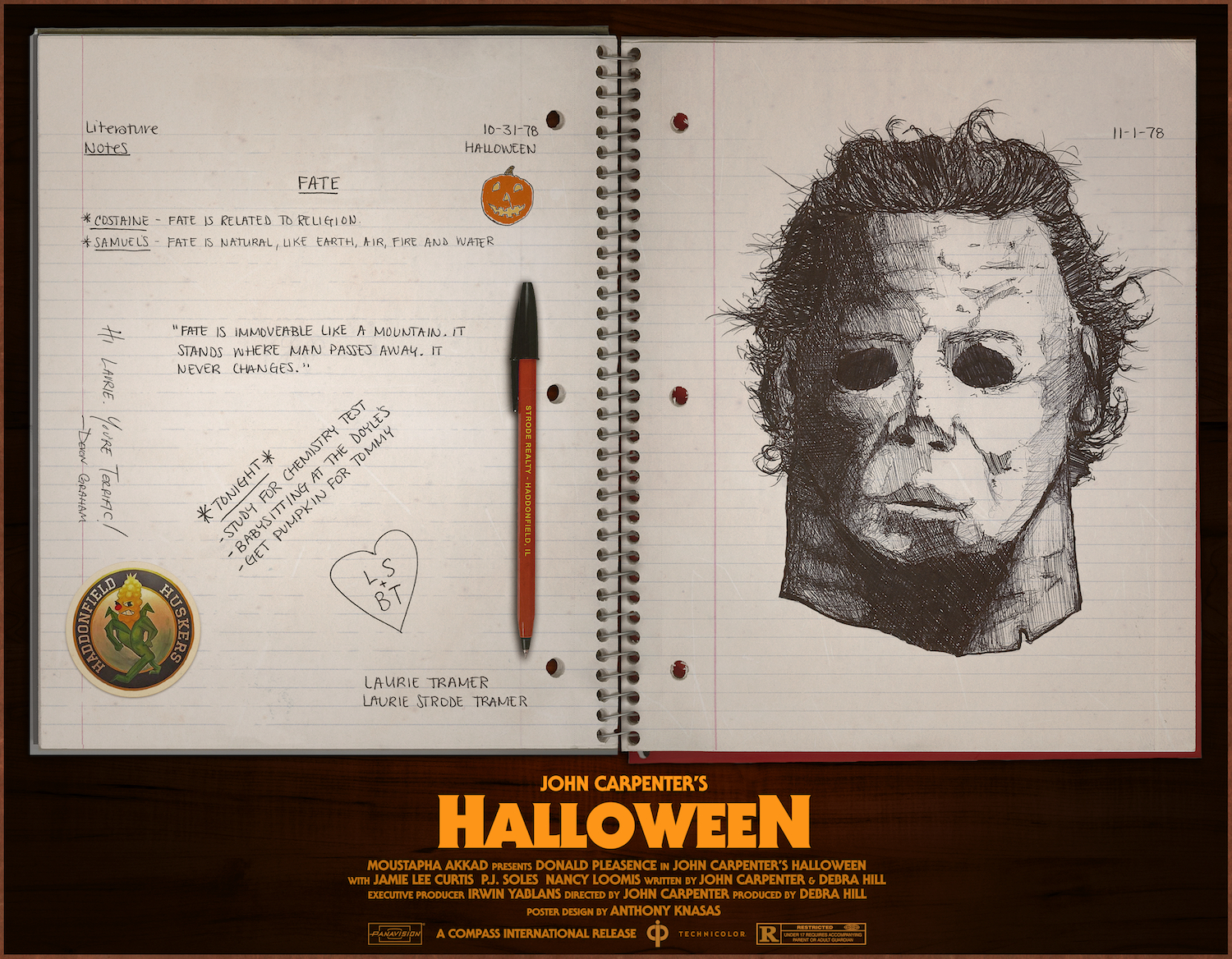 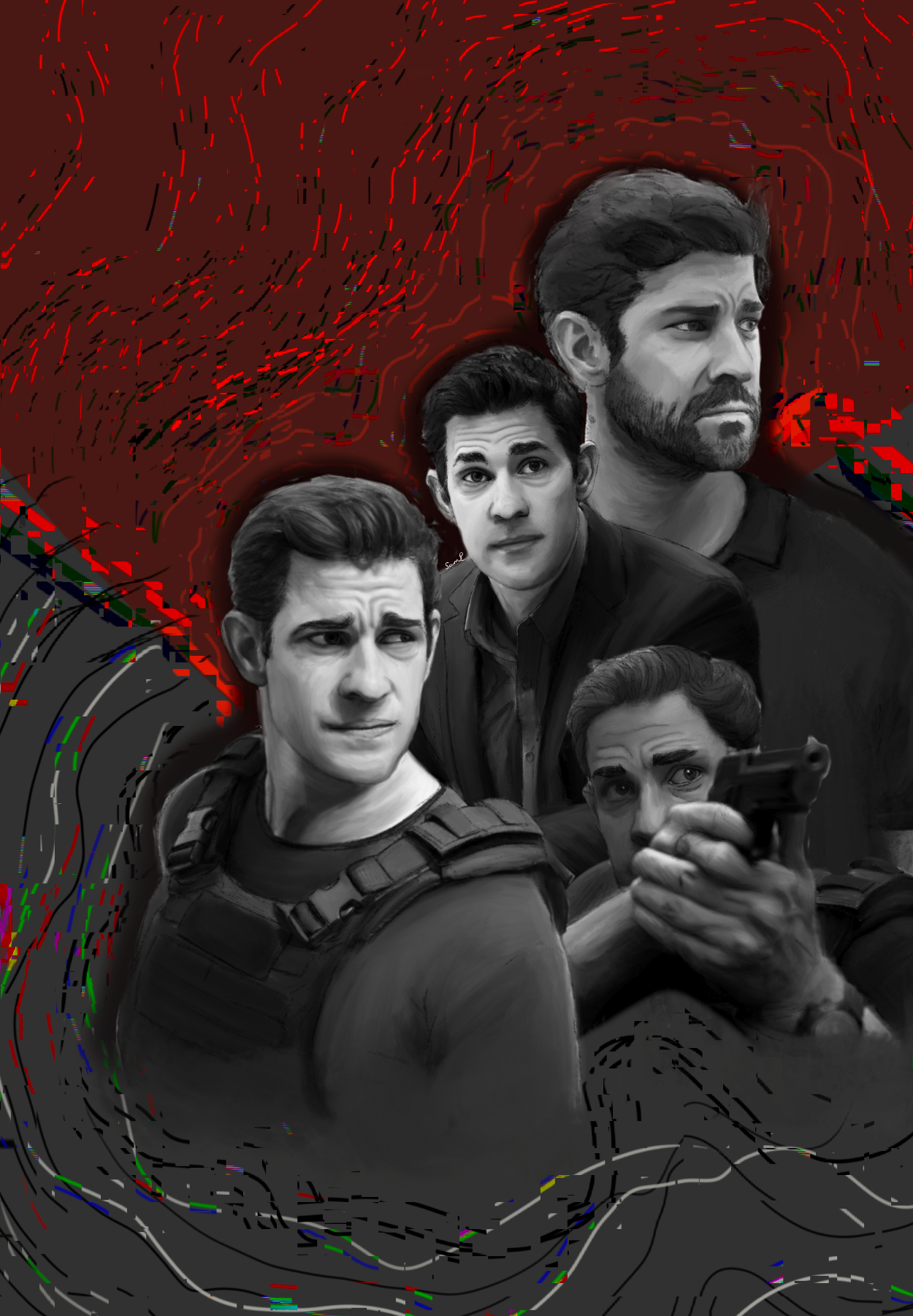 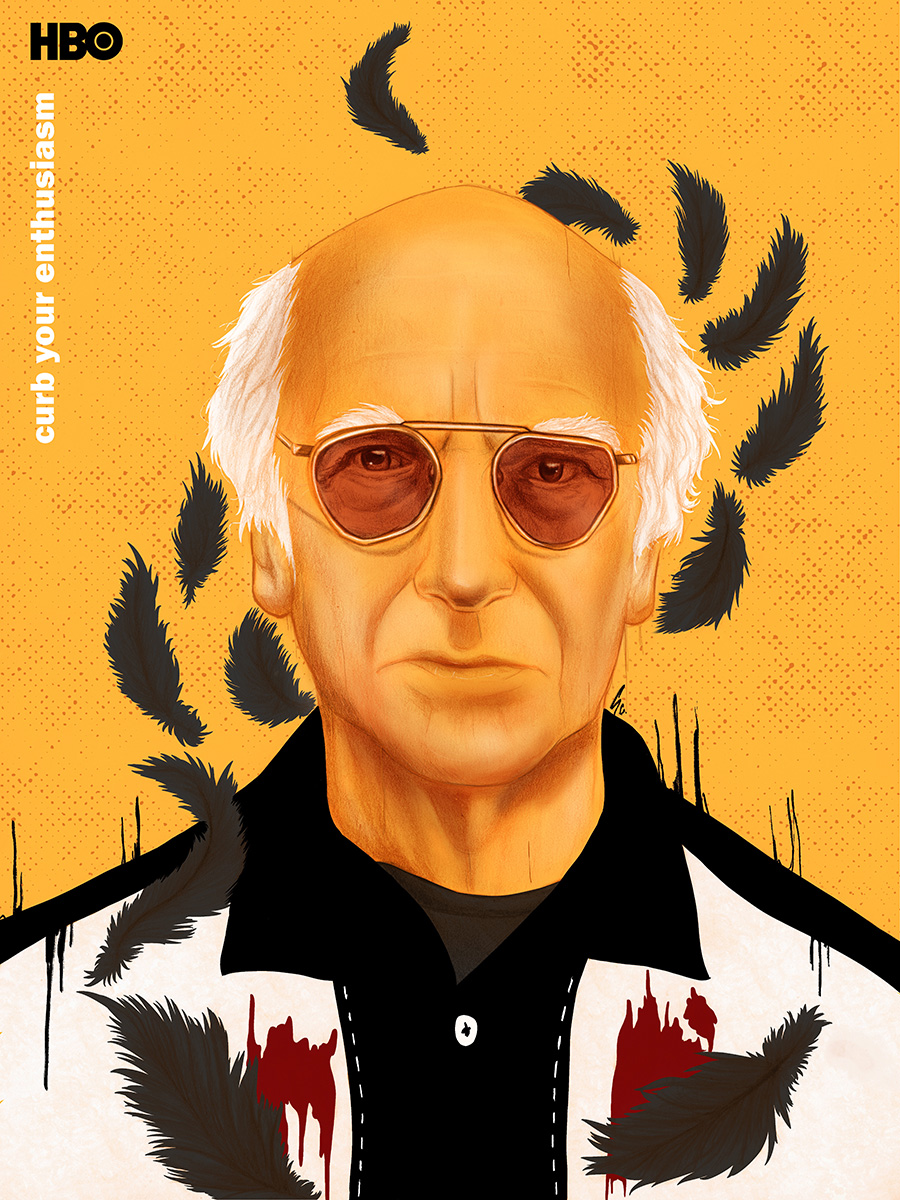 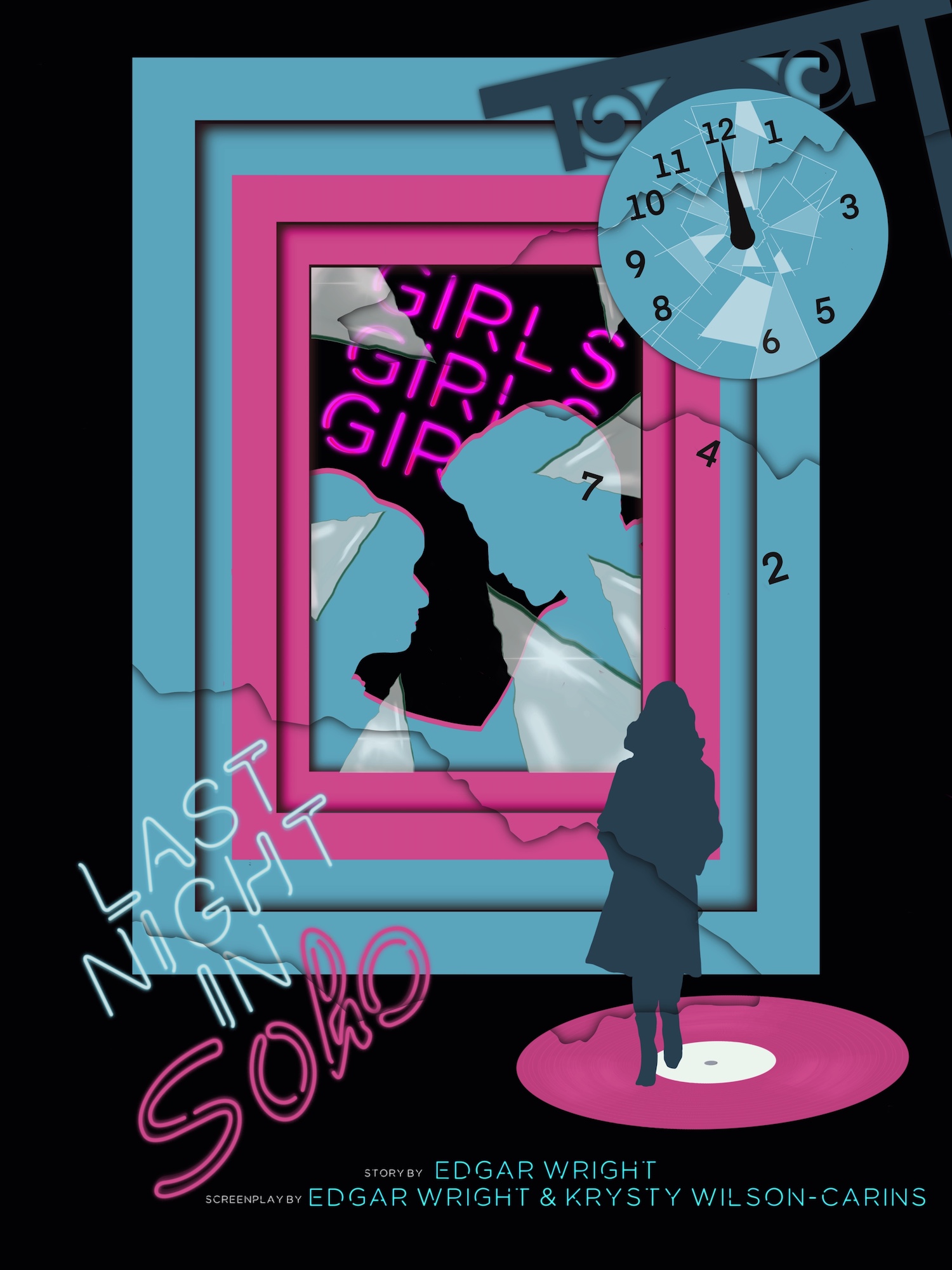 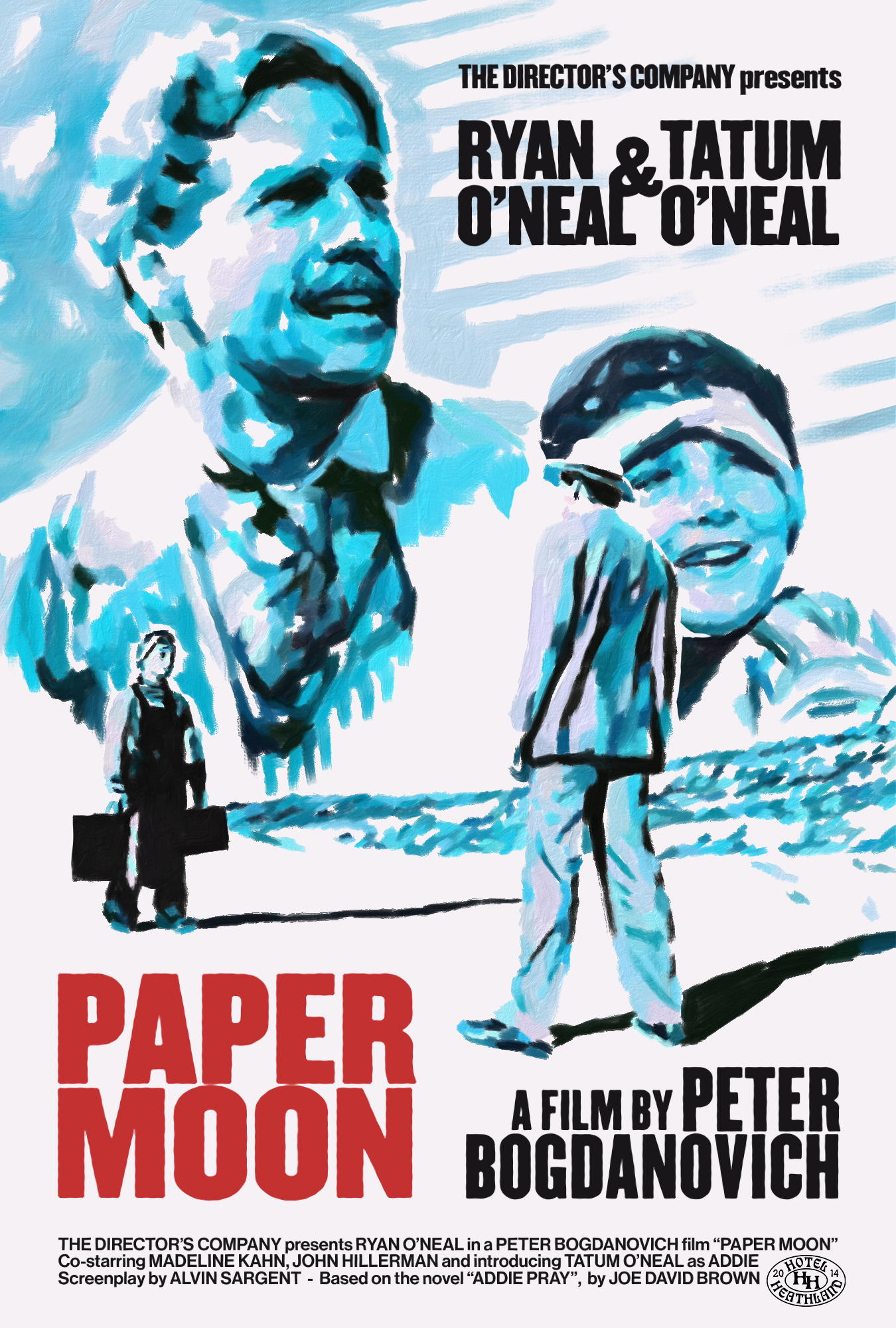 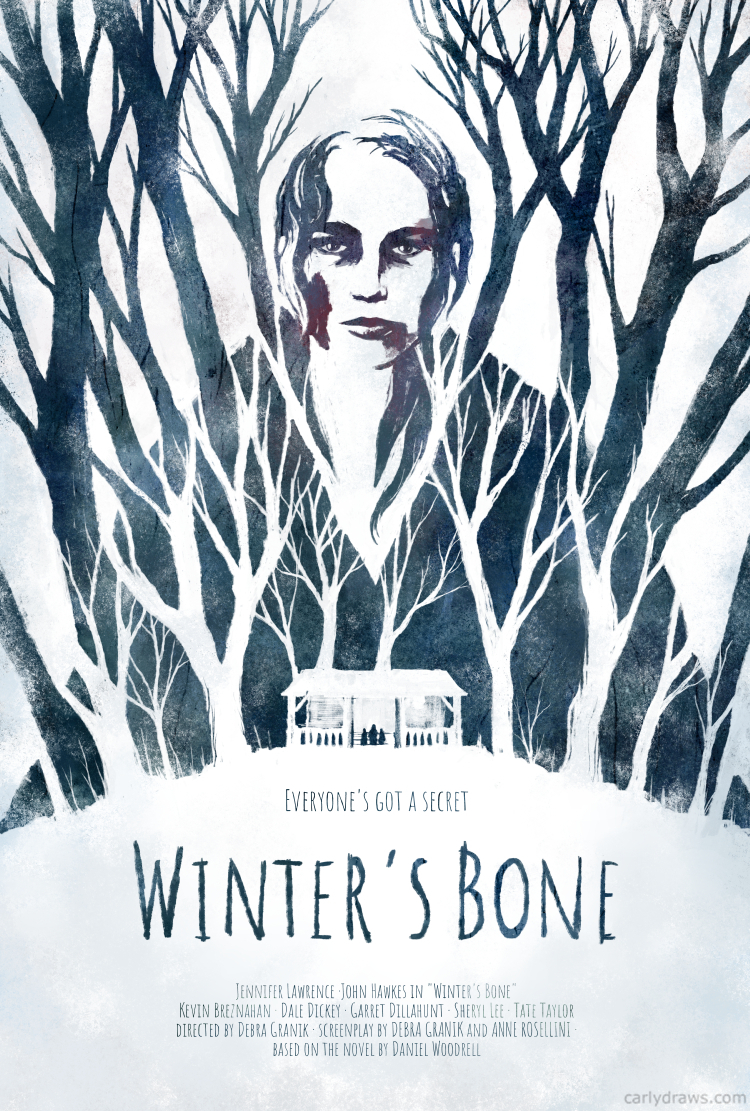 The Hand of God uploaded by Fourteenlab 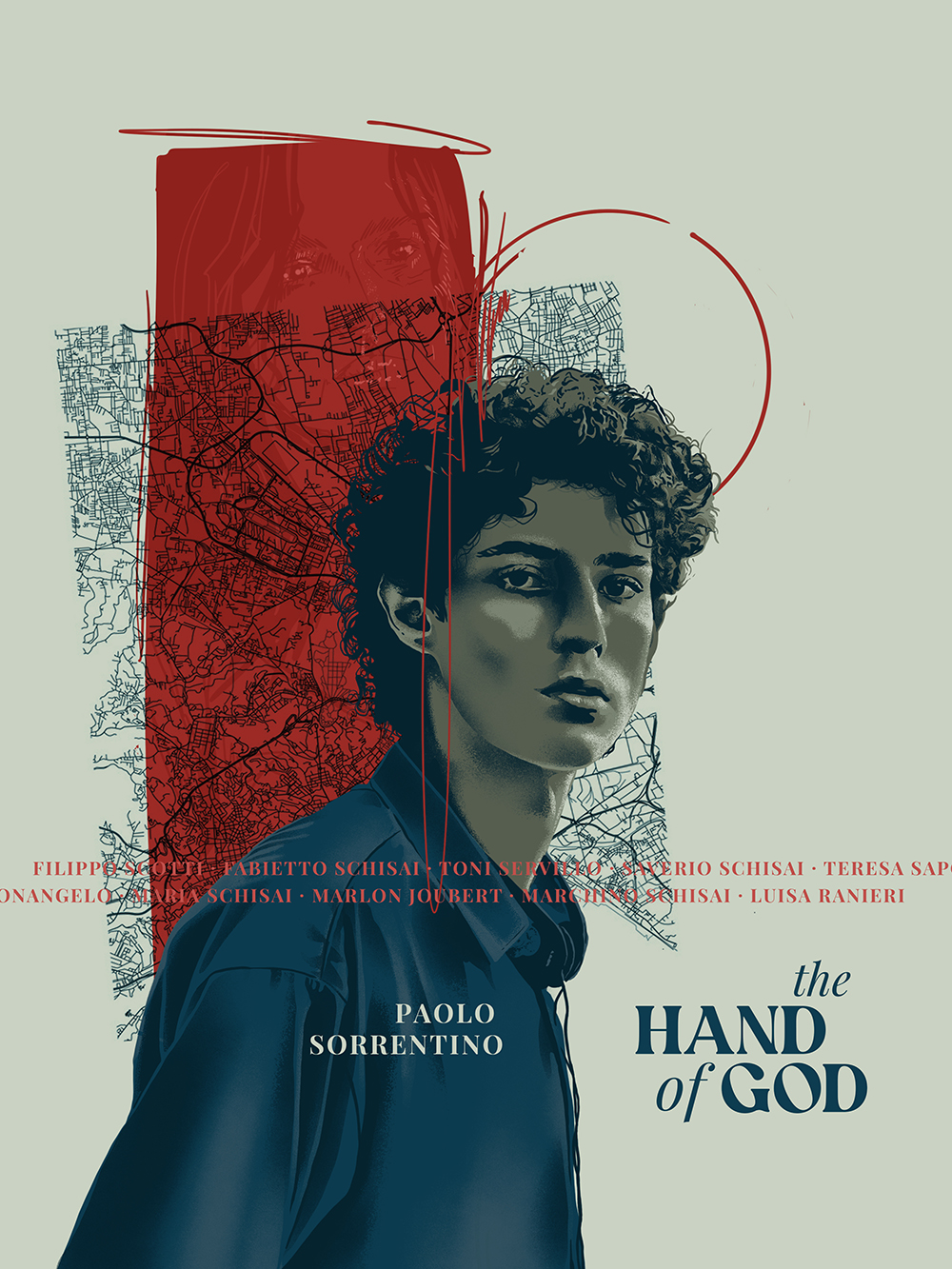 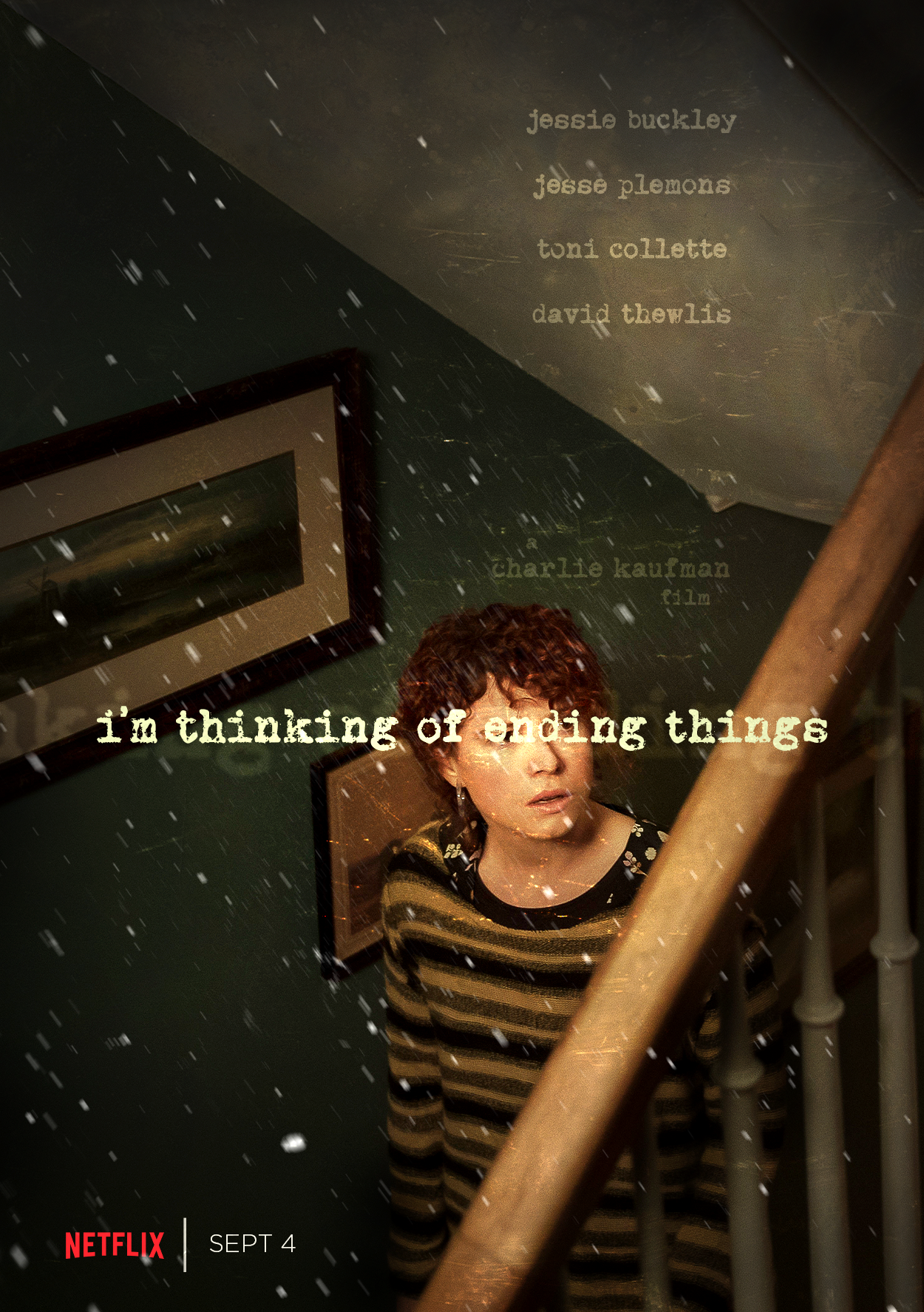 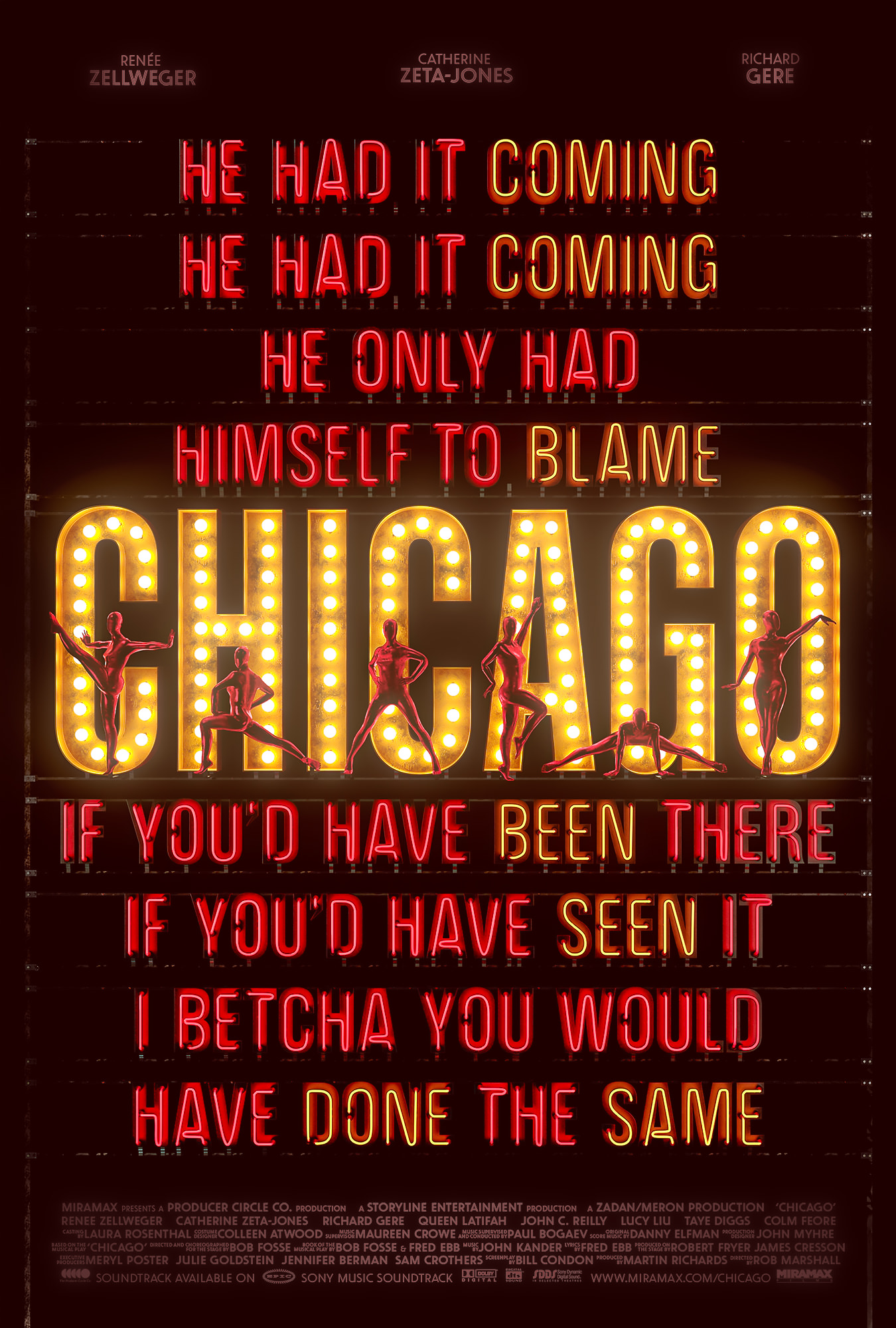 The Witcher uploaded by @designsuperhero 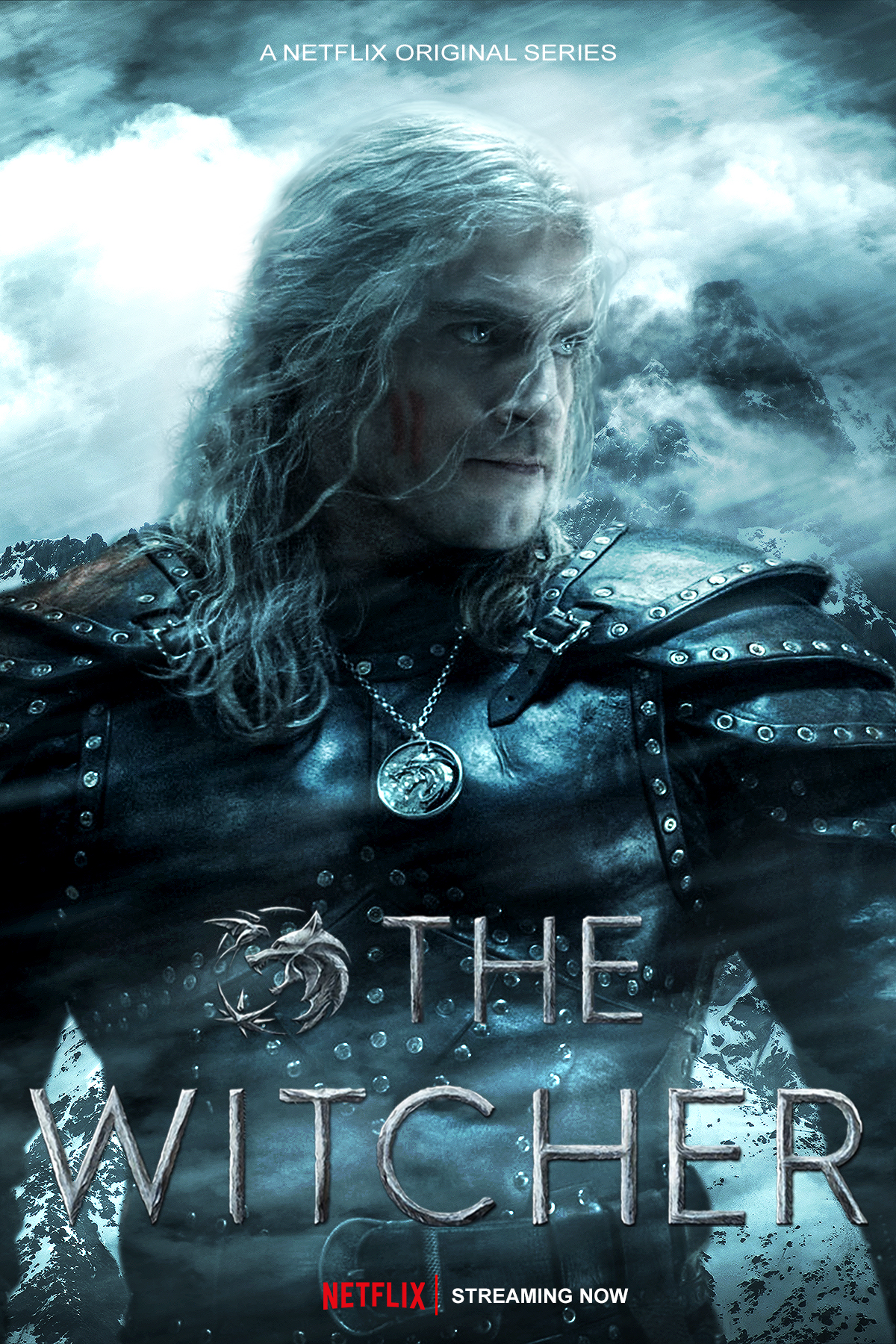 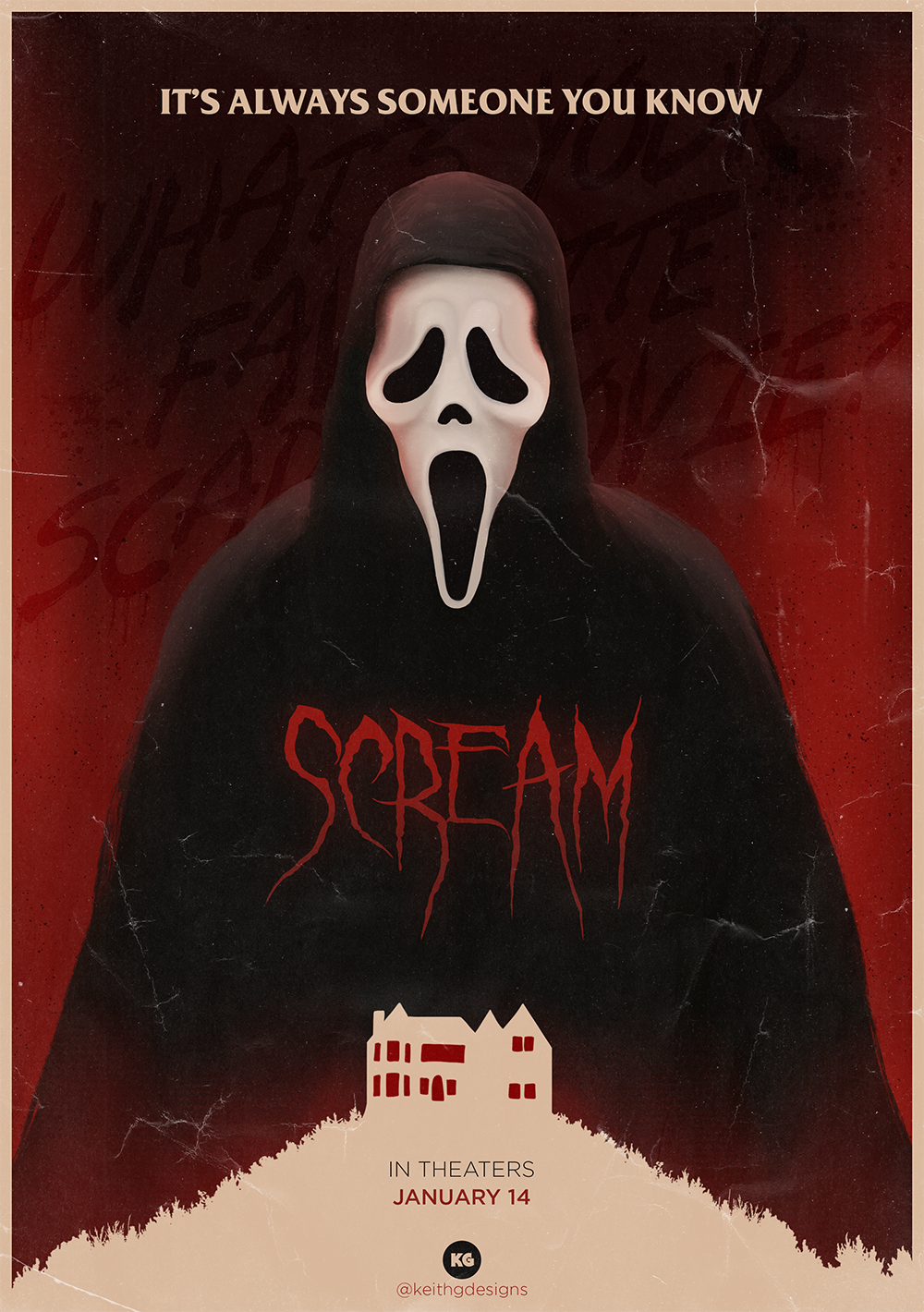 The League of Extraordinary Gentlemen uploaded by G.R. David 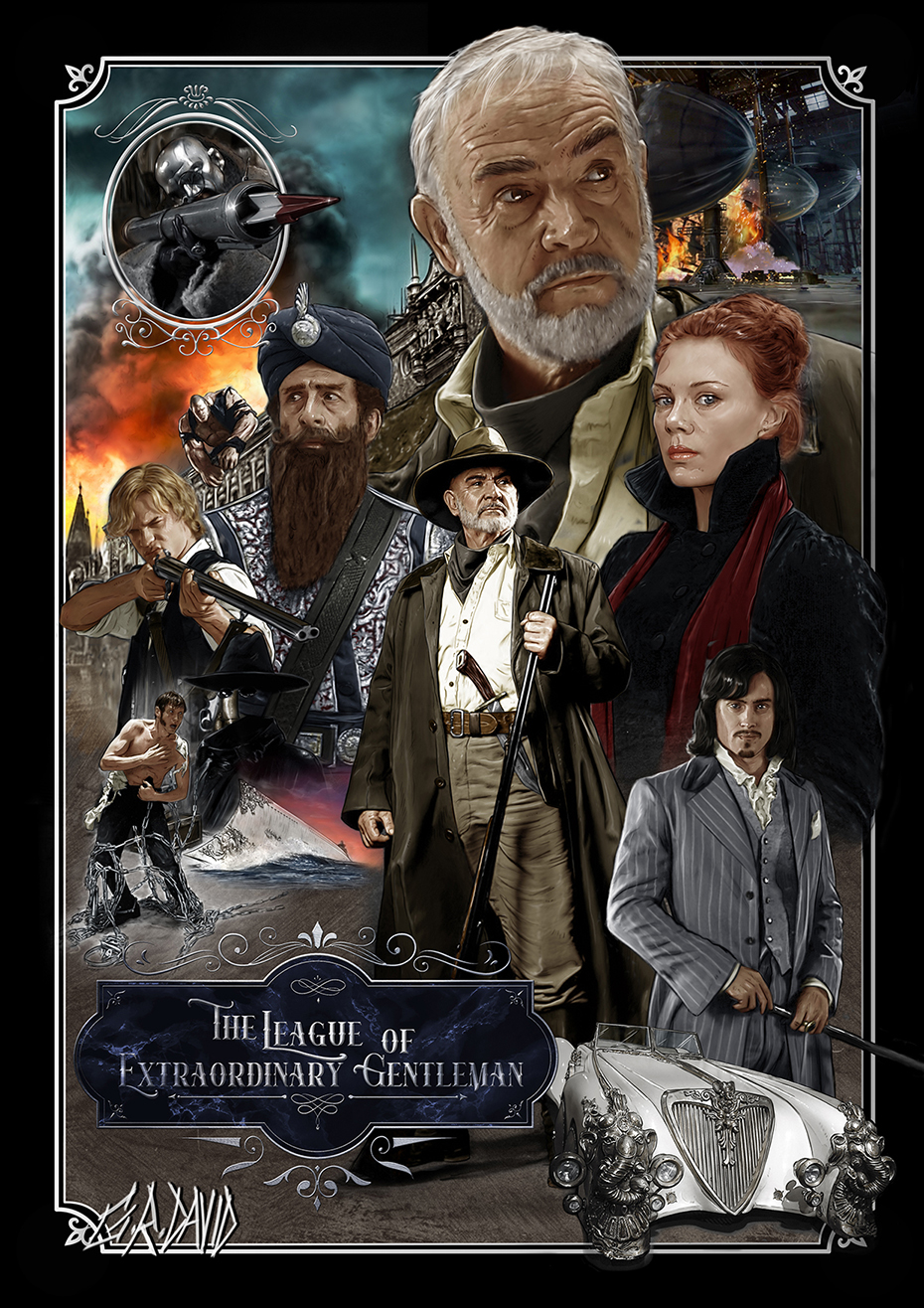 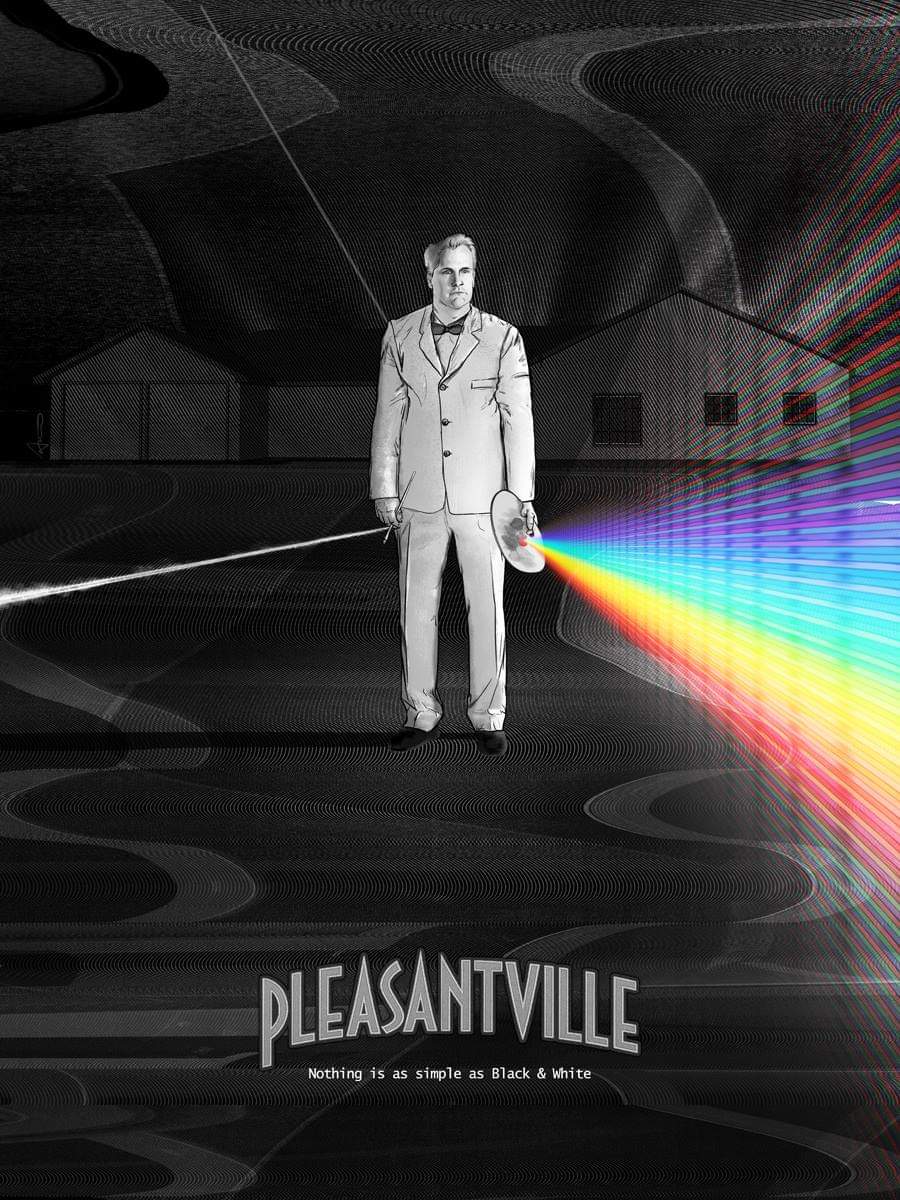 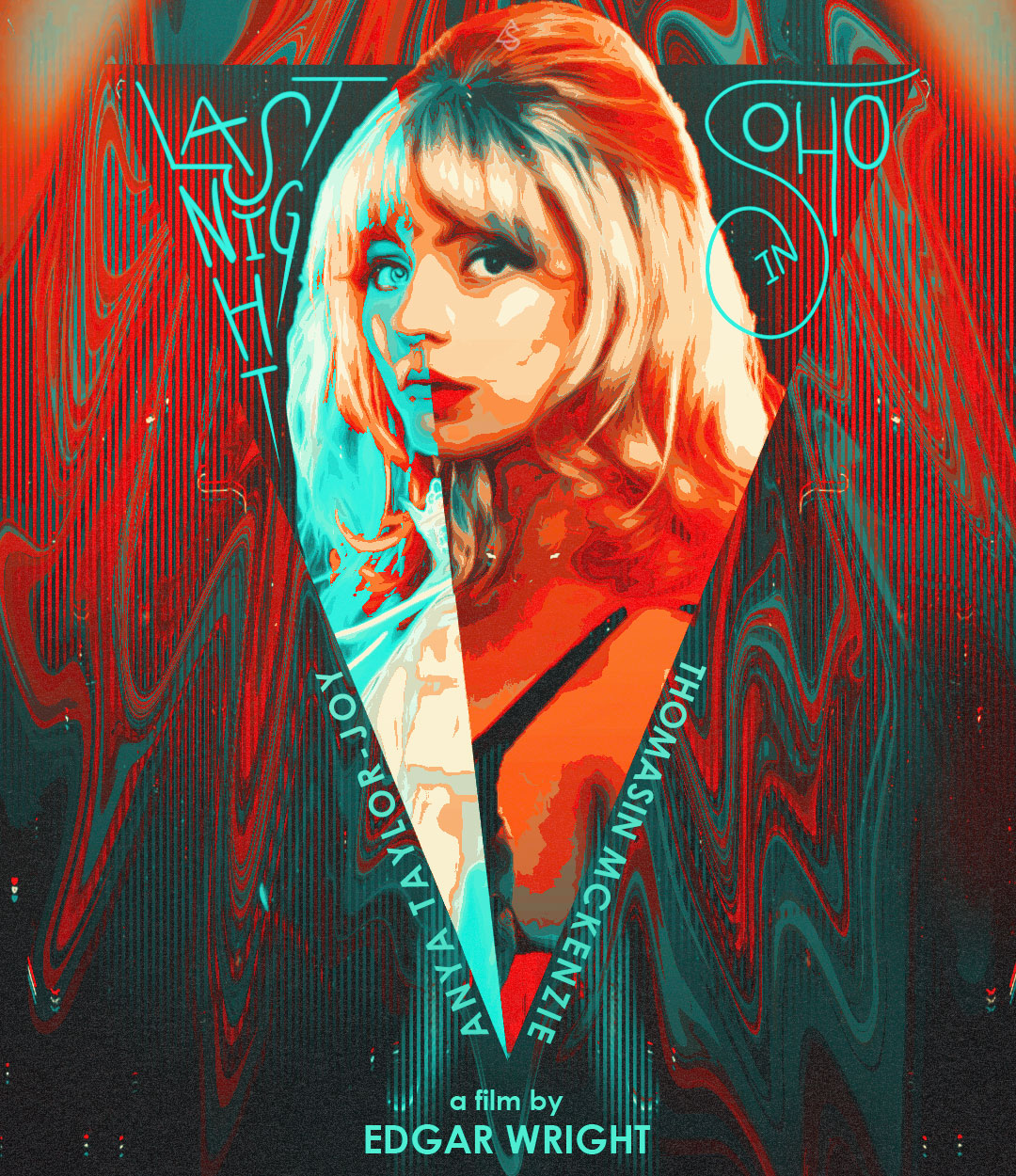 North by Northwest uploaded by hotelheathland 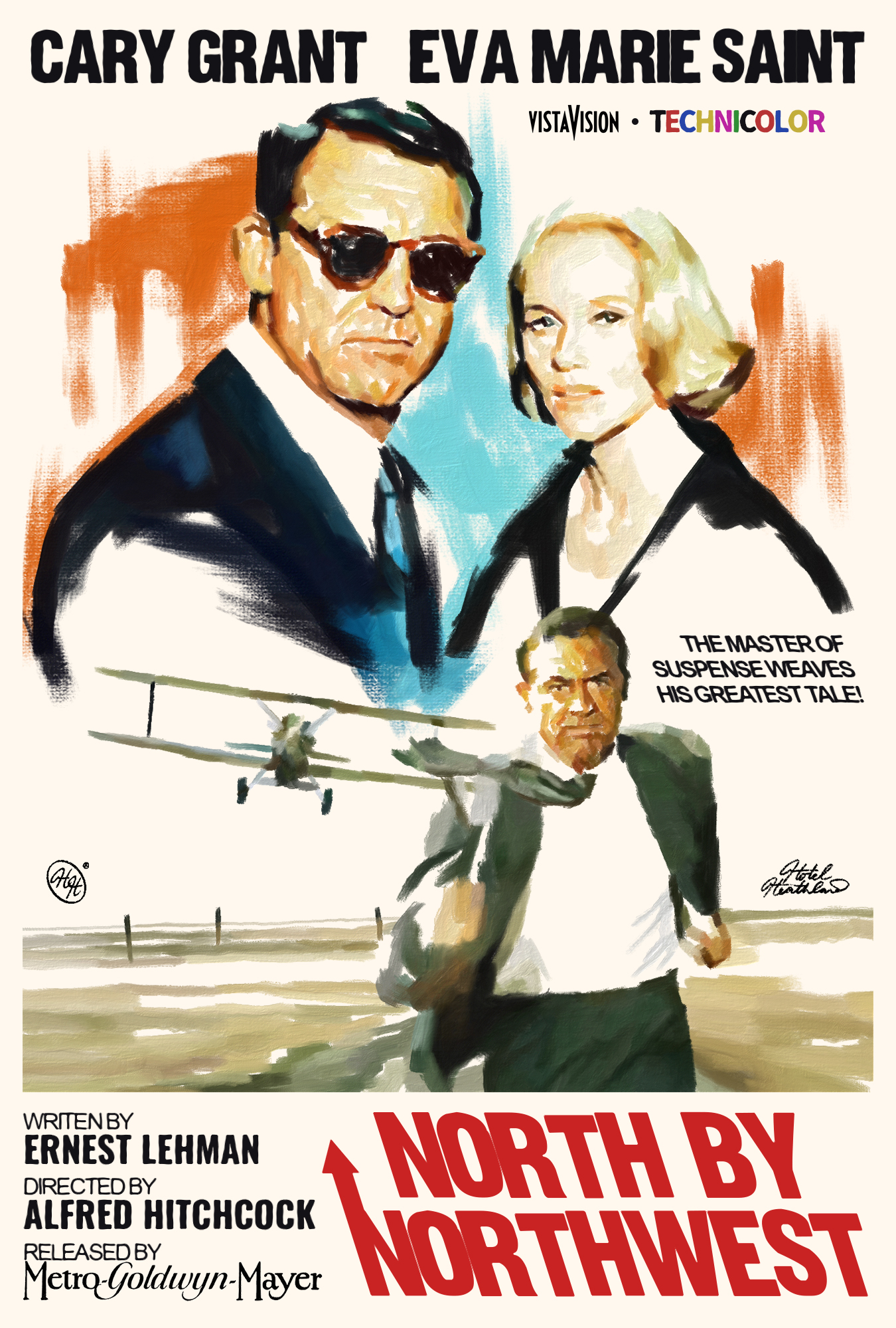 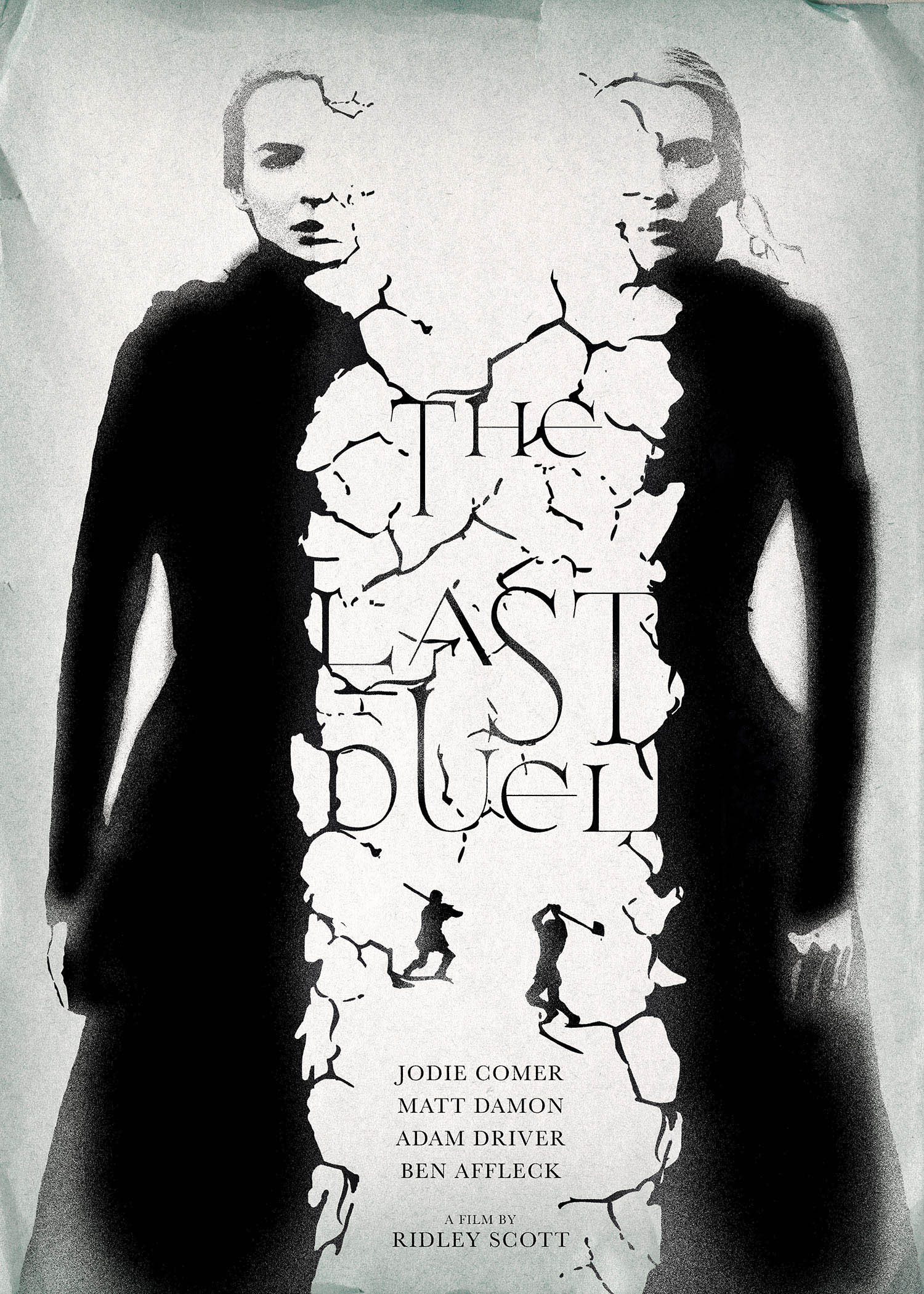 Don’t Look Up uploaded by haleyturnbull 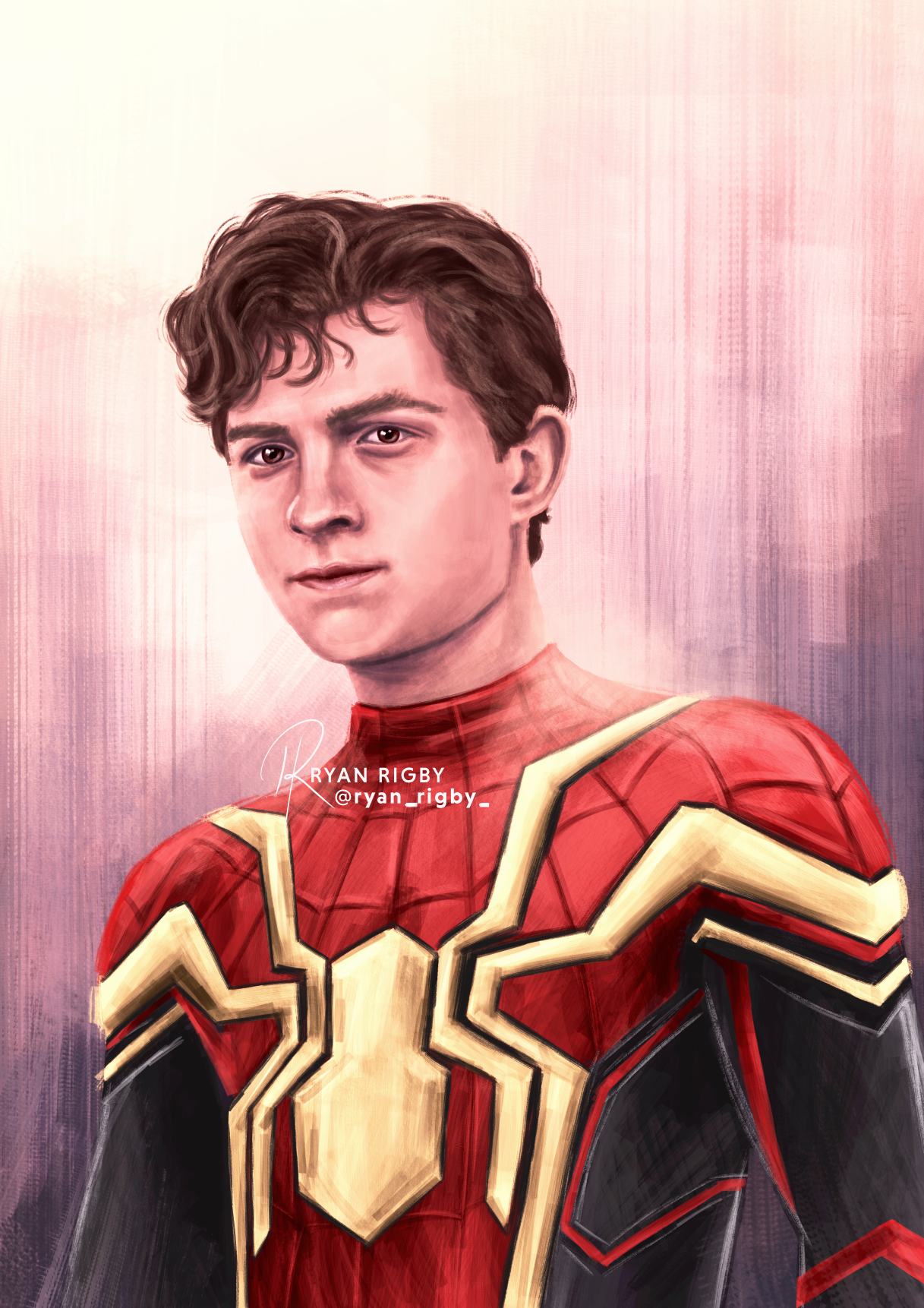