Welcome to Monday Motivation #215, a weekly article highlighting some of the week’s best uploads, aimed at inspiring your creative week ahead! Each week we are astonished by the brilliant artwork uploaded. Here are some of our favourites. Be sure to share your own favourites with us on twitter – @posterspy. 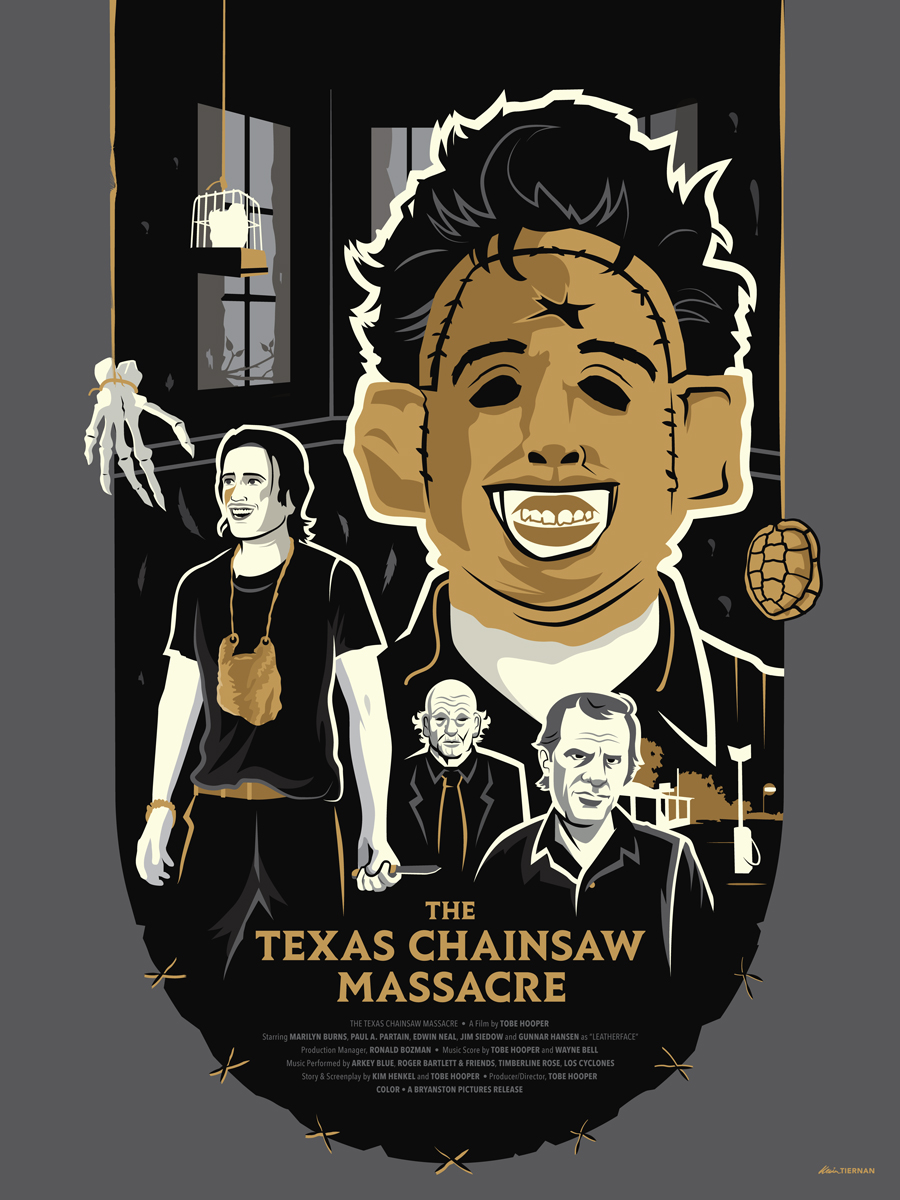 The Get Up Kids uploaded by housebear 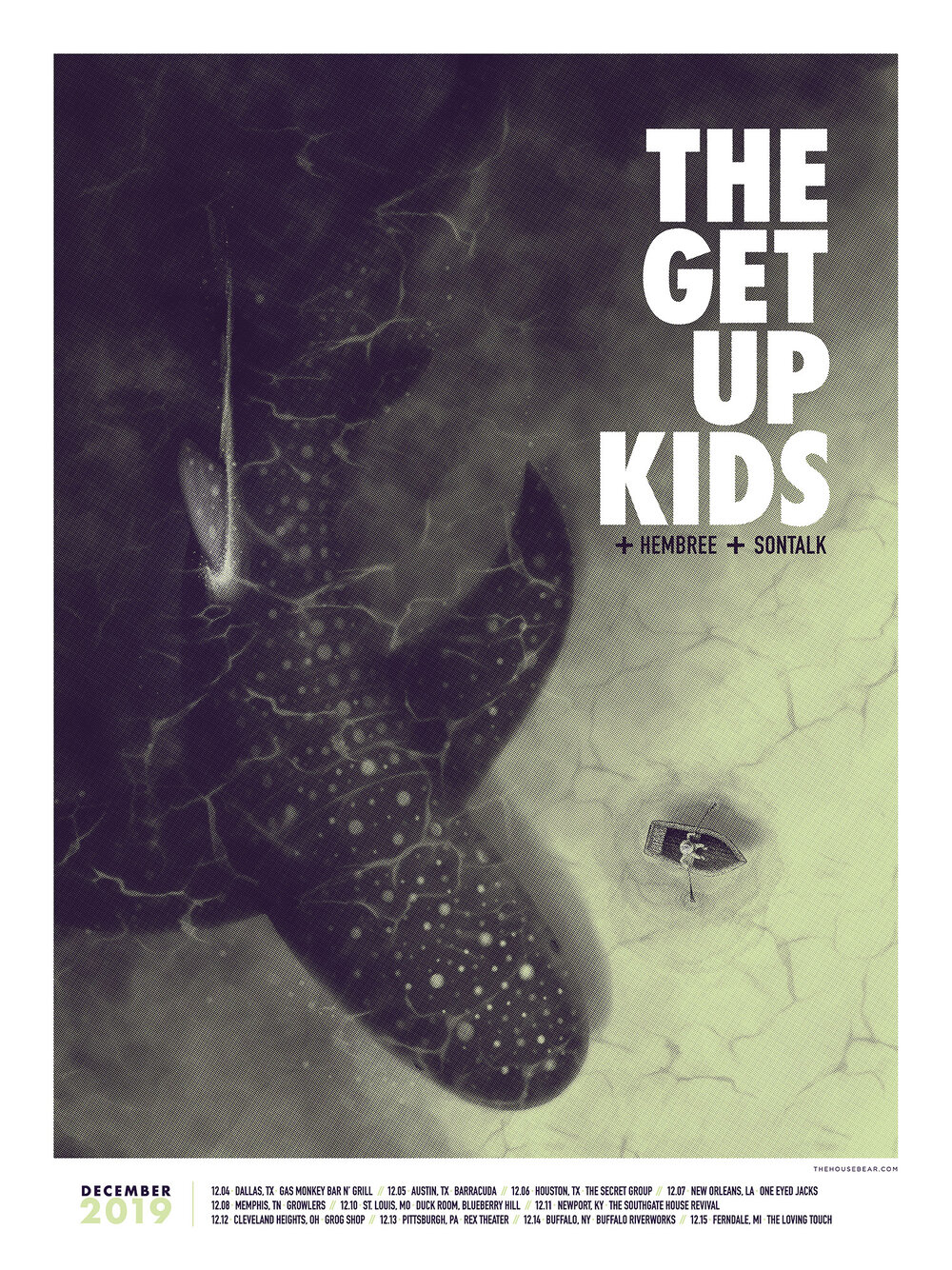 The Graduate uploaded by nickchargeart

Stand by Me uploaded by housebear 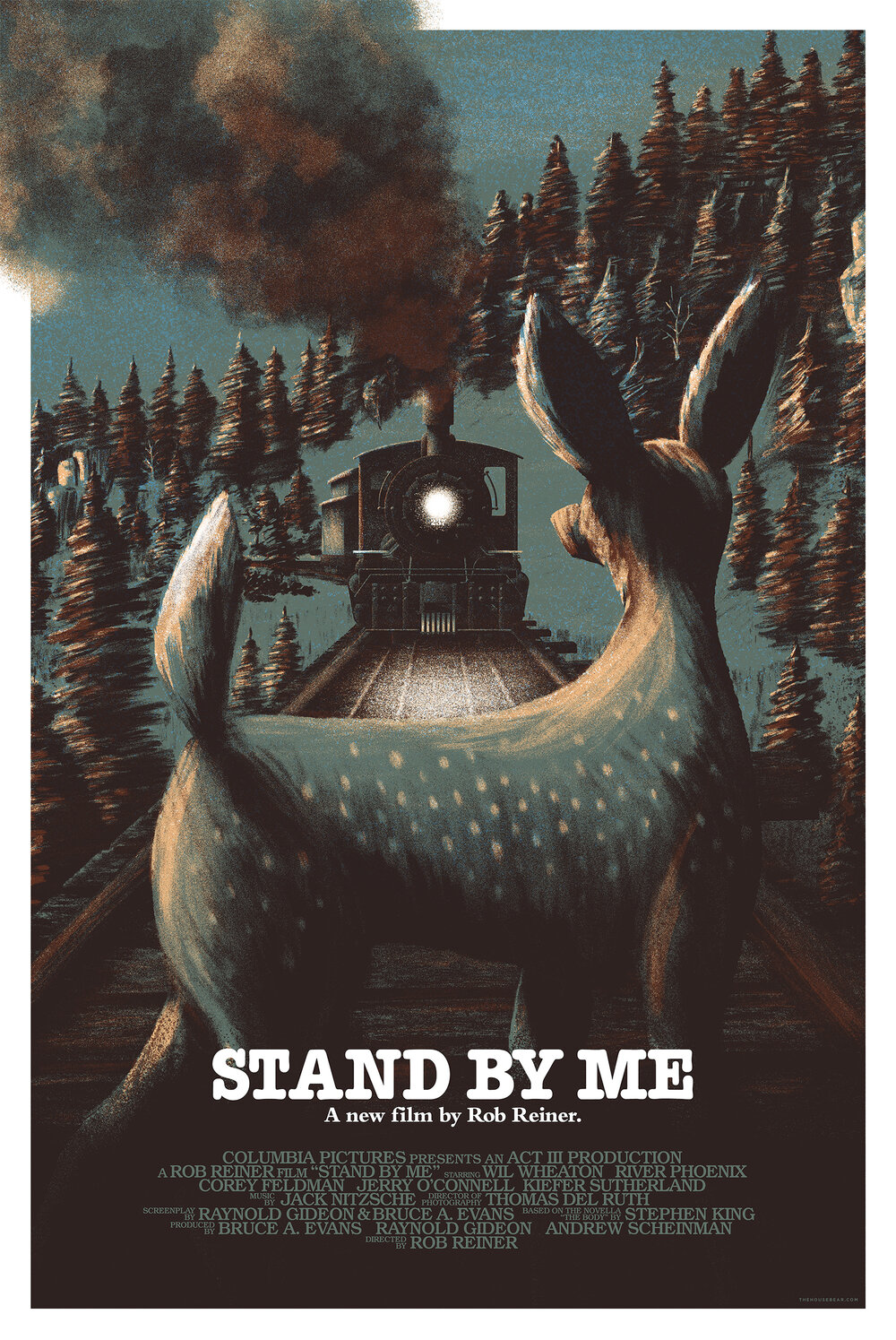 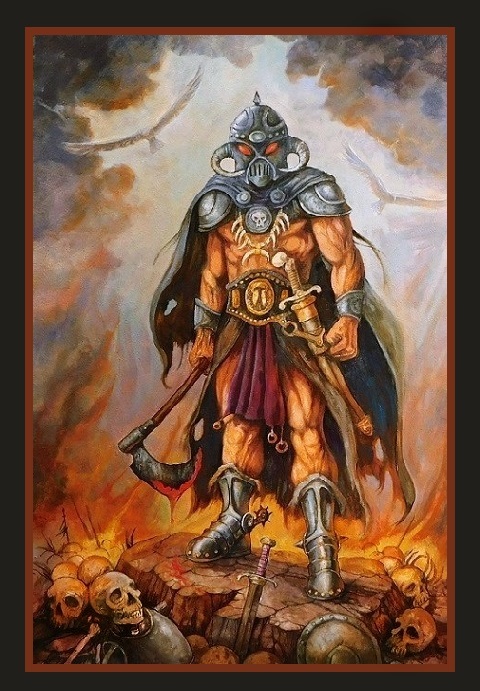 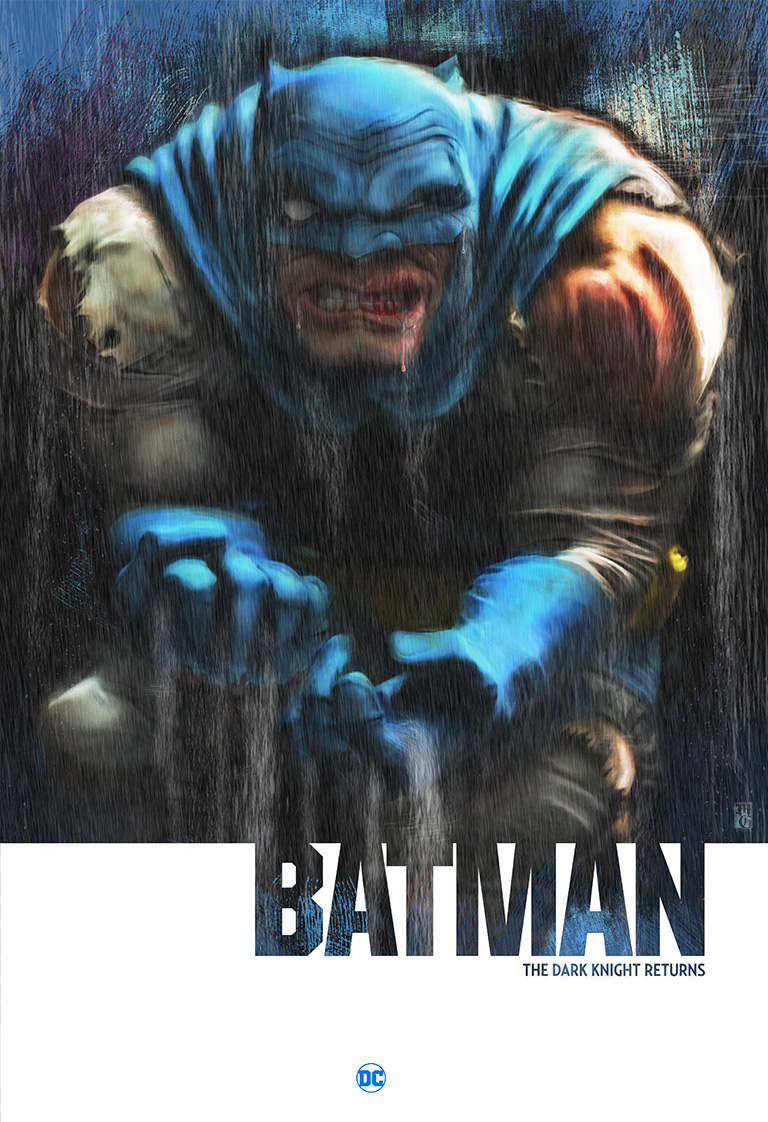 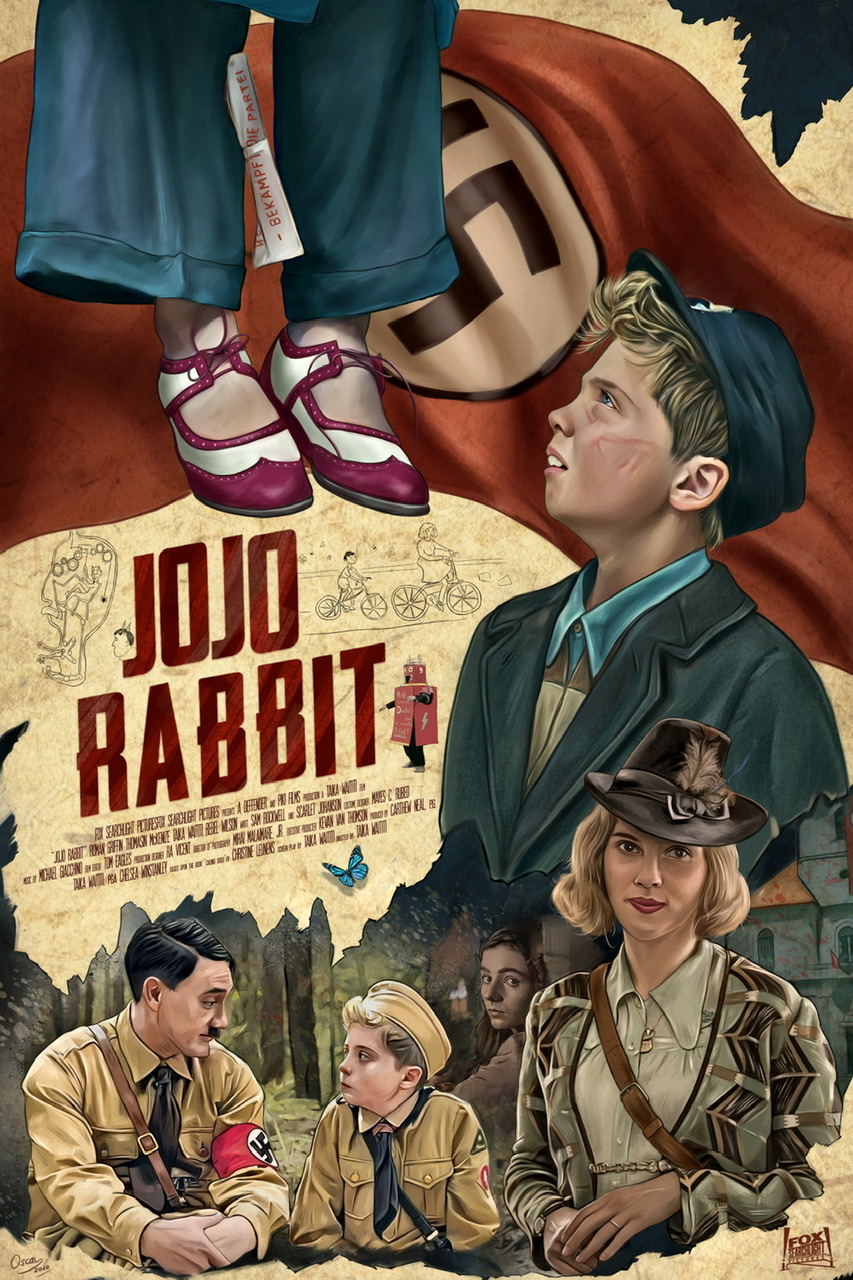 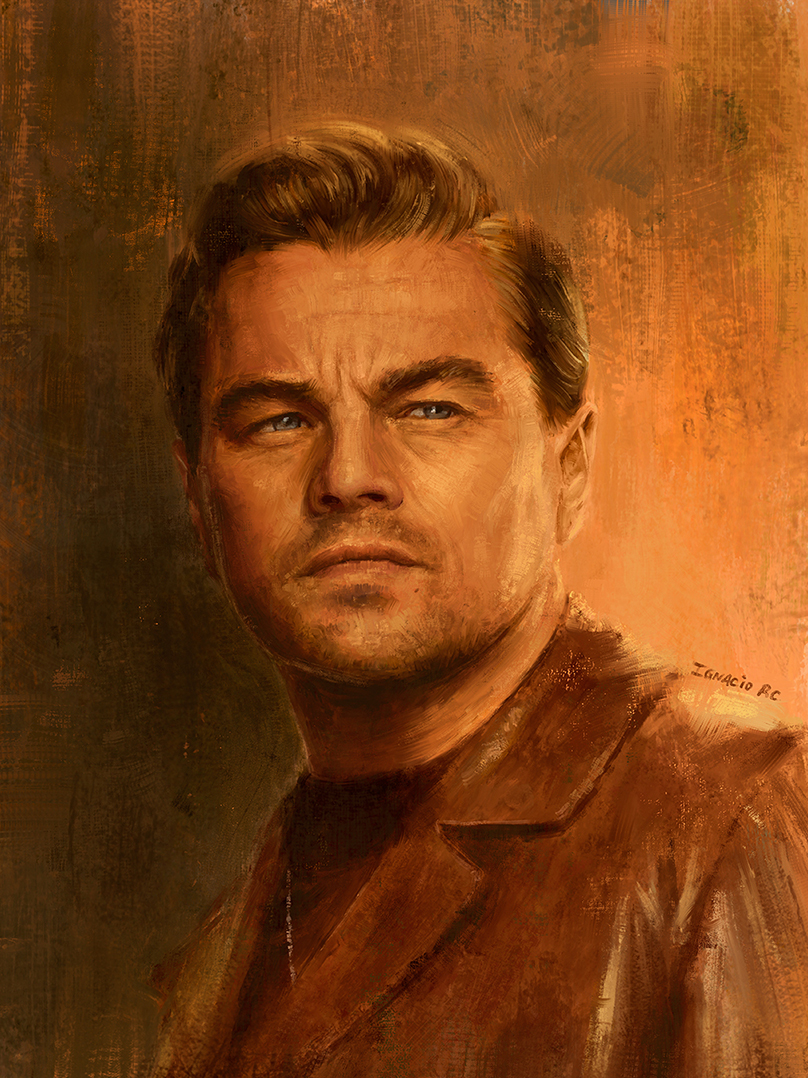 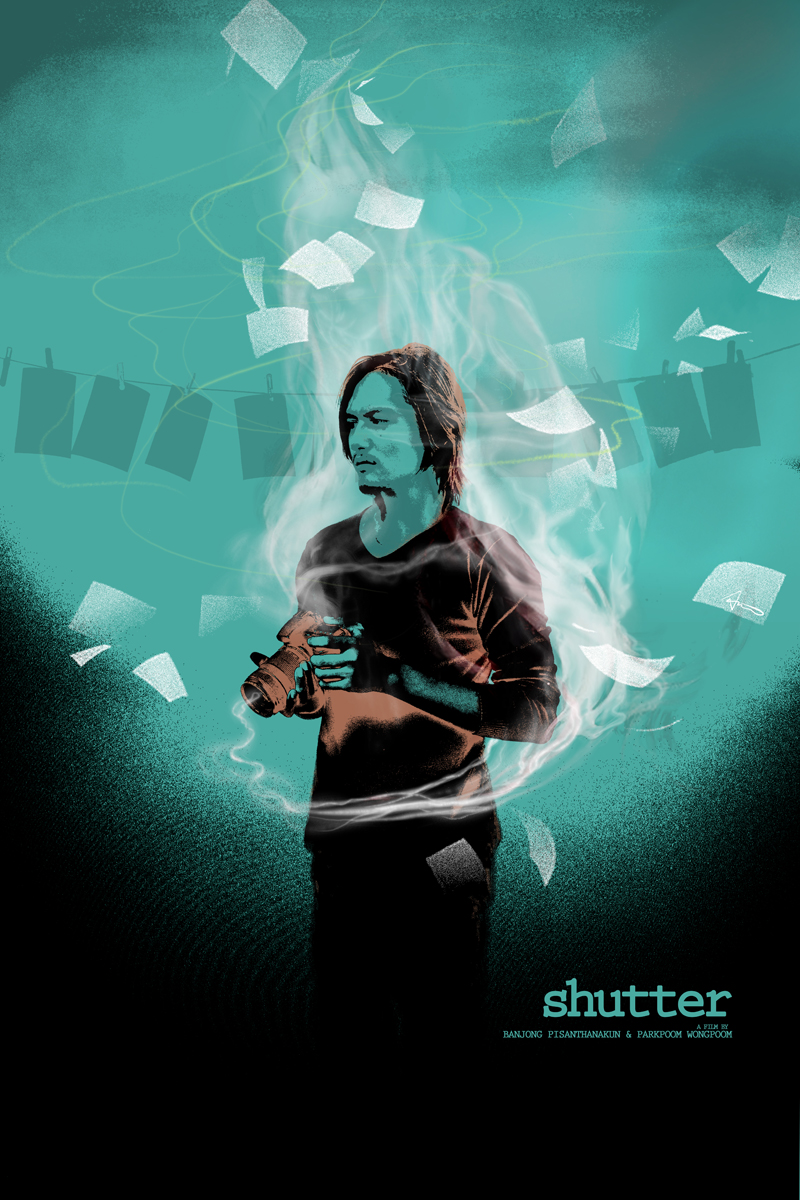 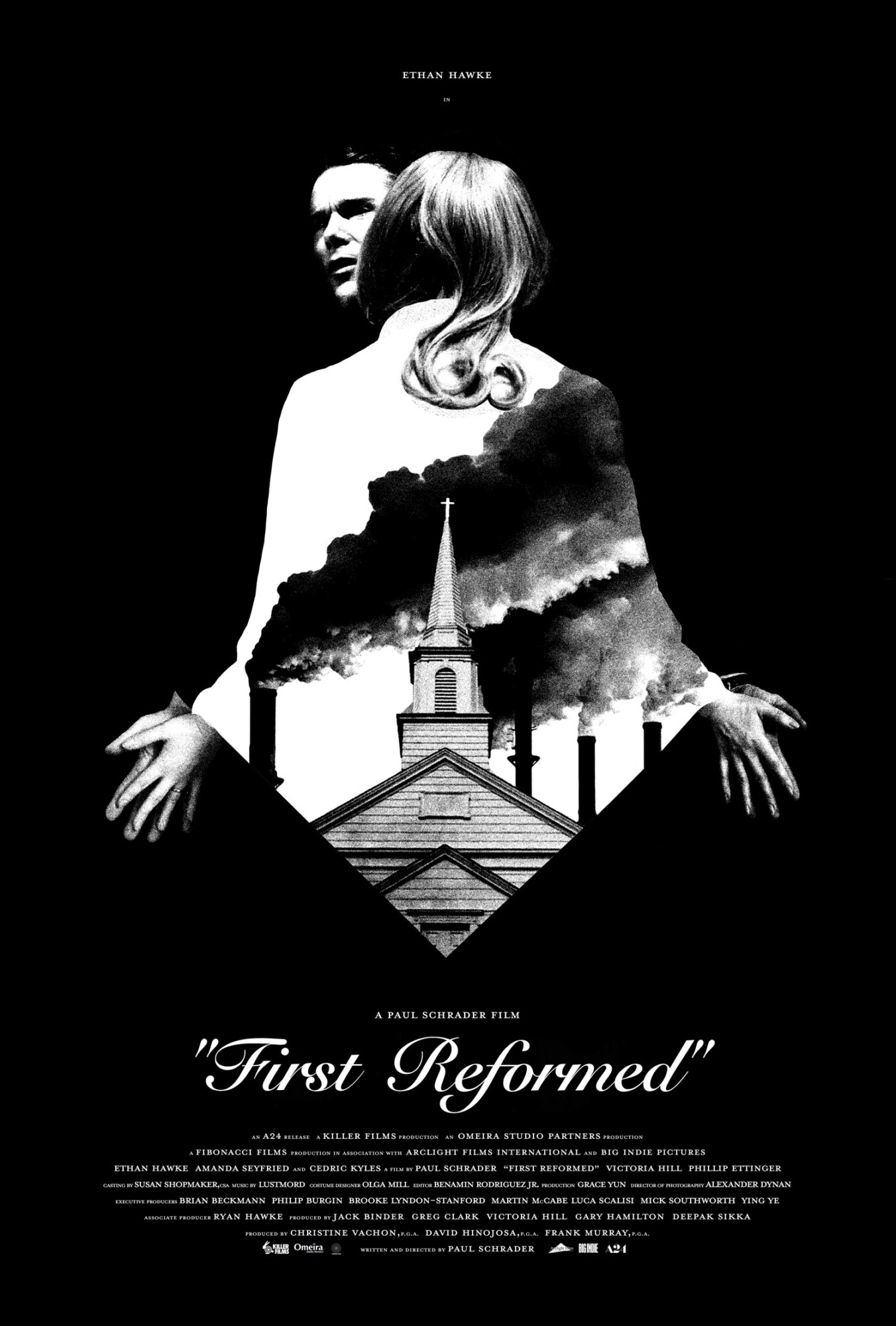 Life of Pi uploaded by thedarknatereturns 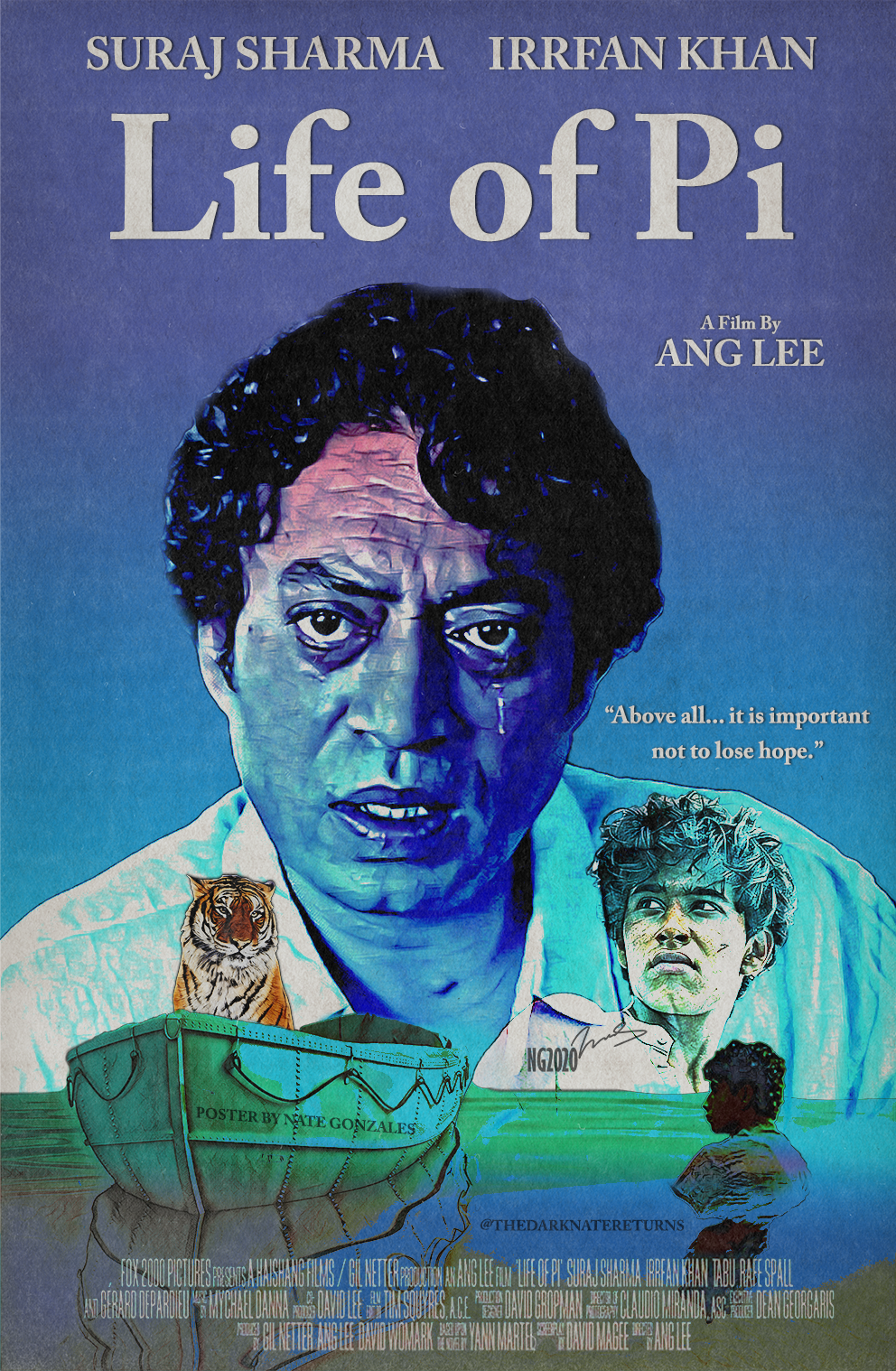 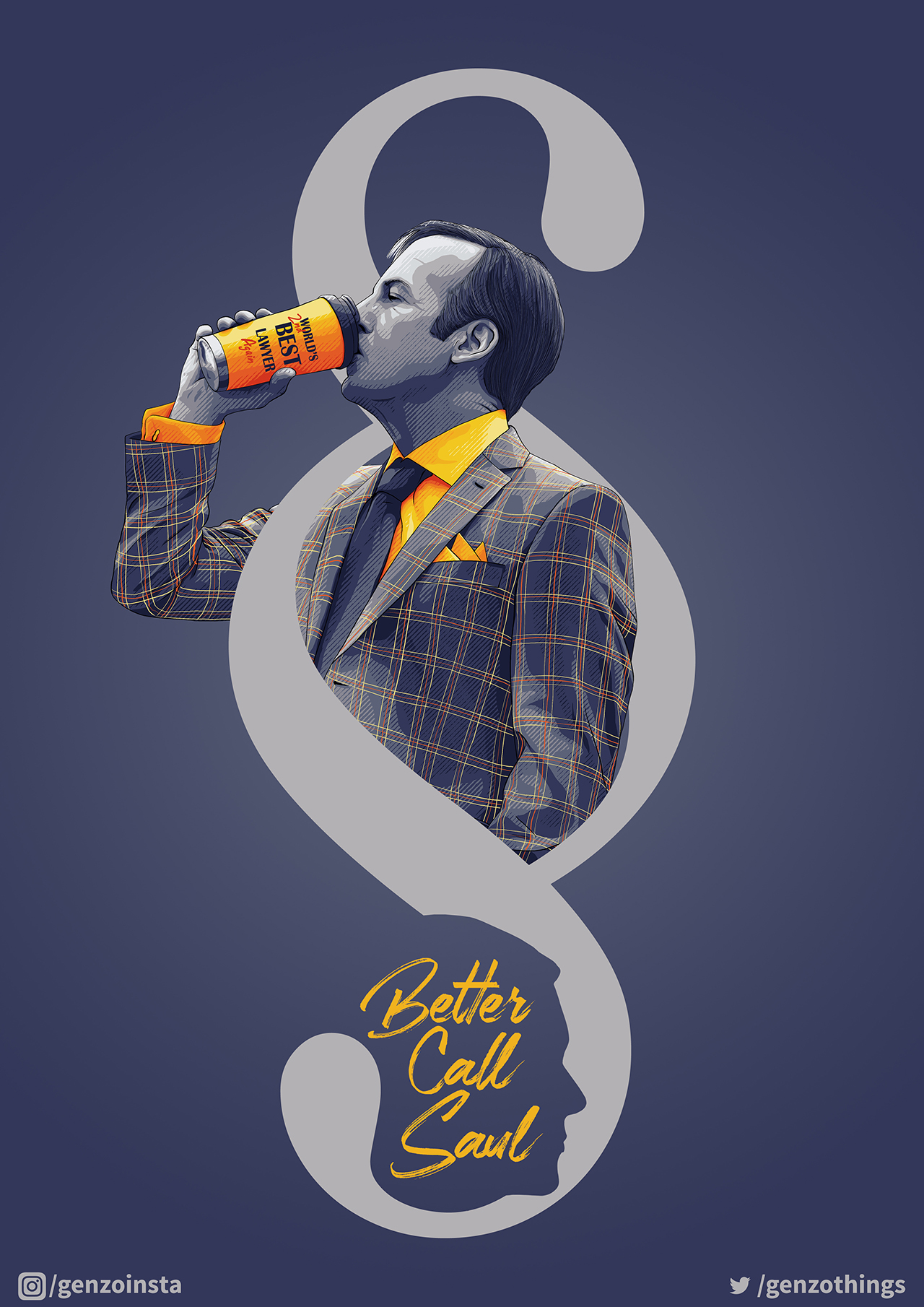 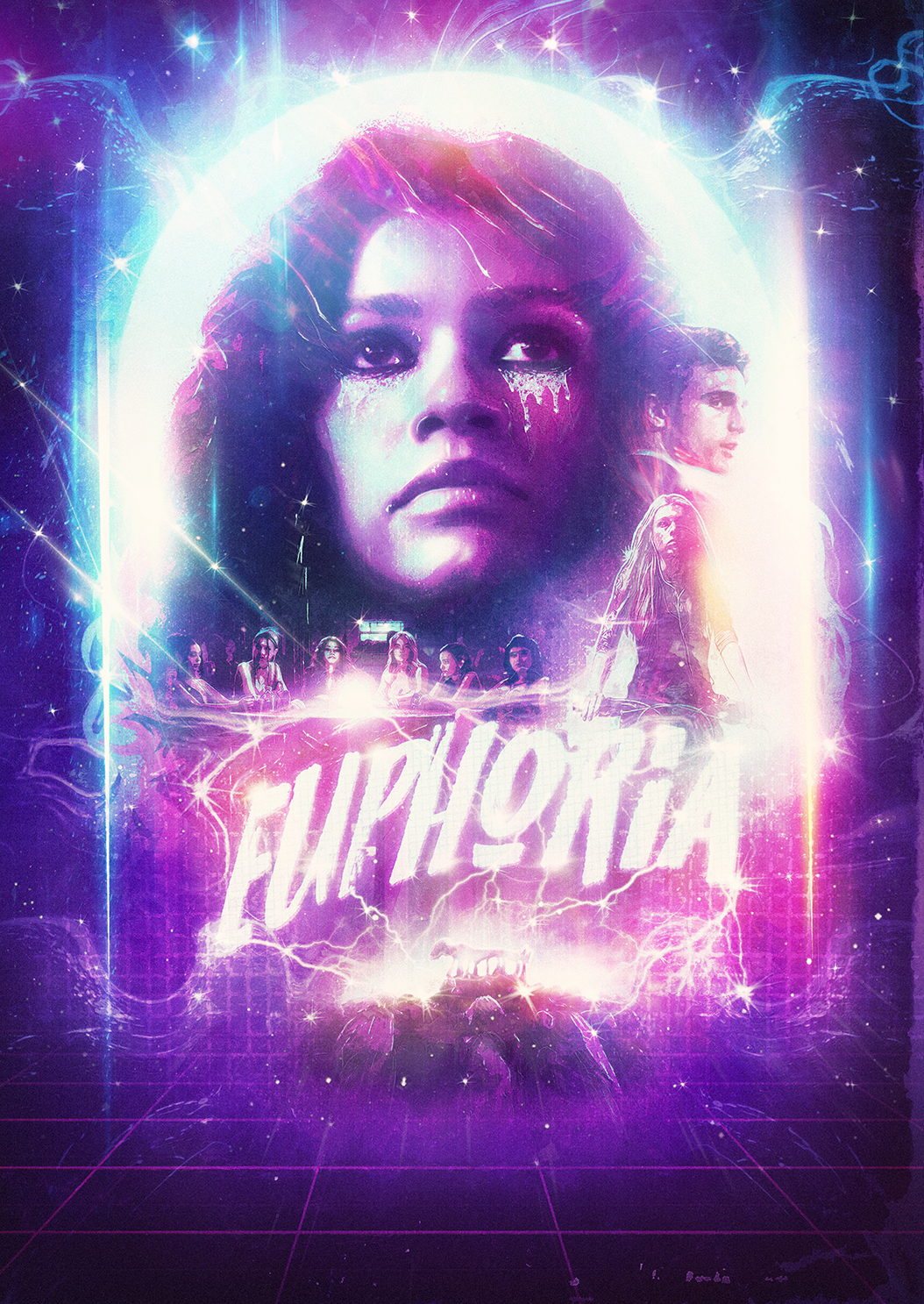 I Kill Giants uploaded by Gtram 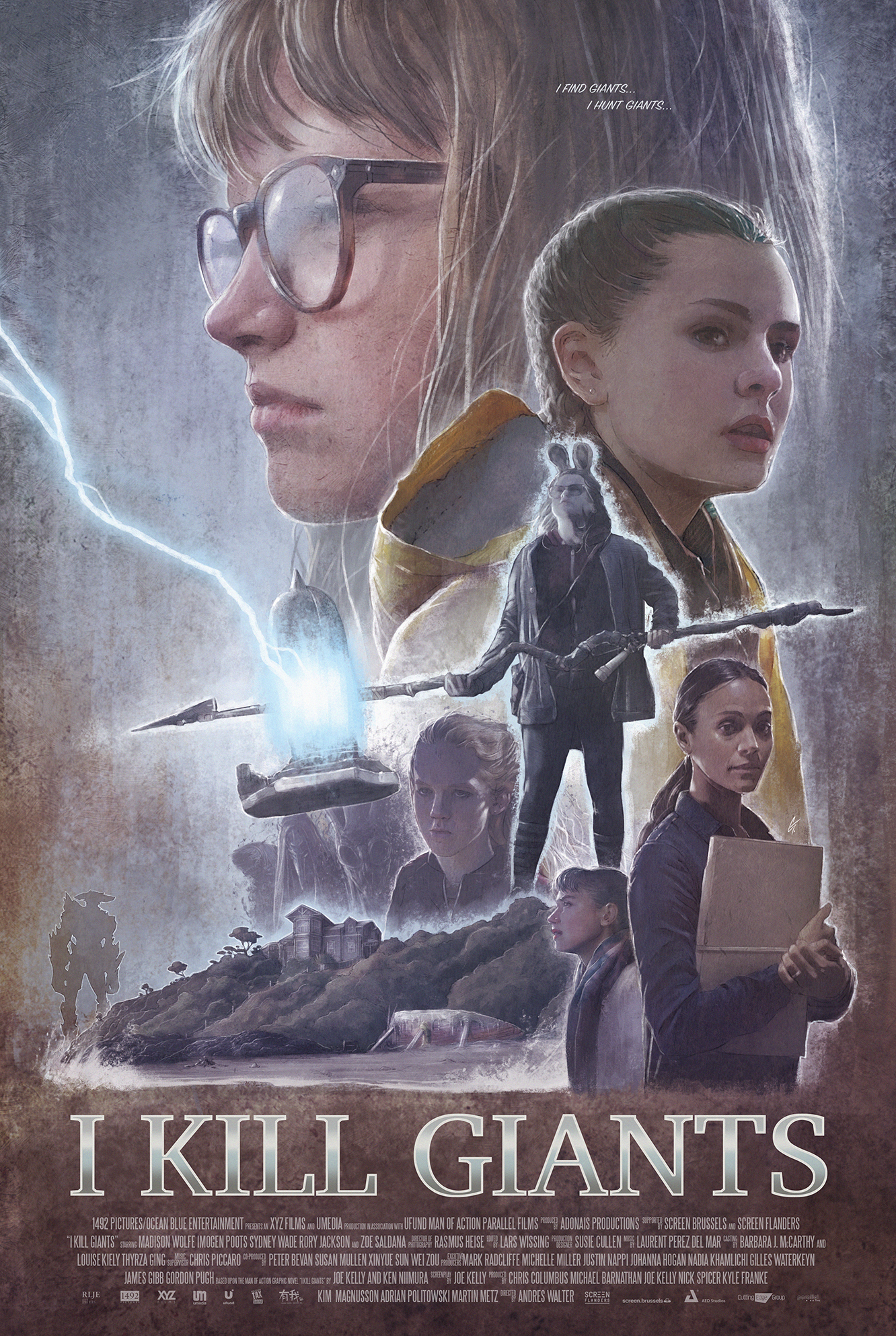 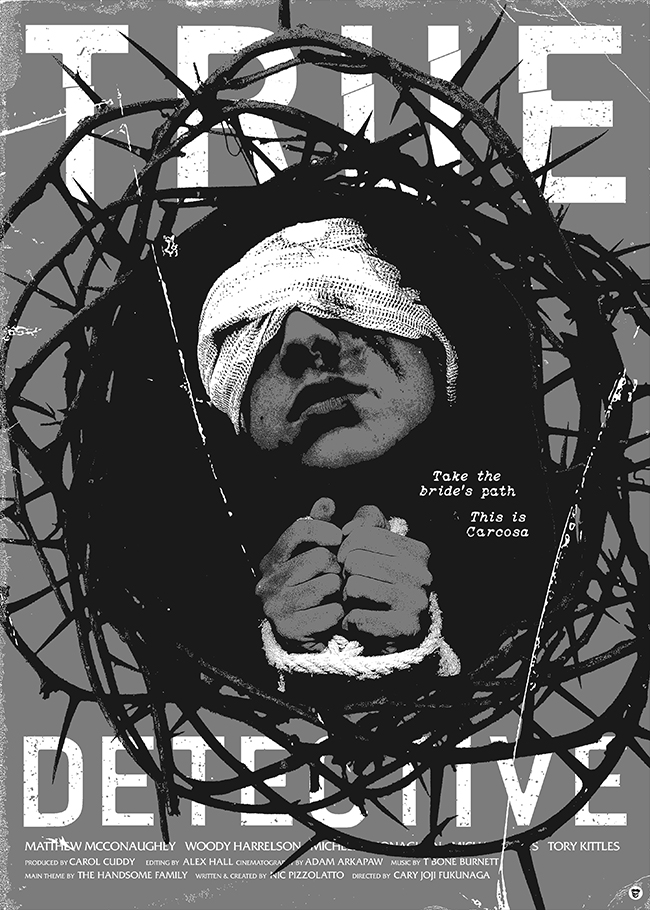 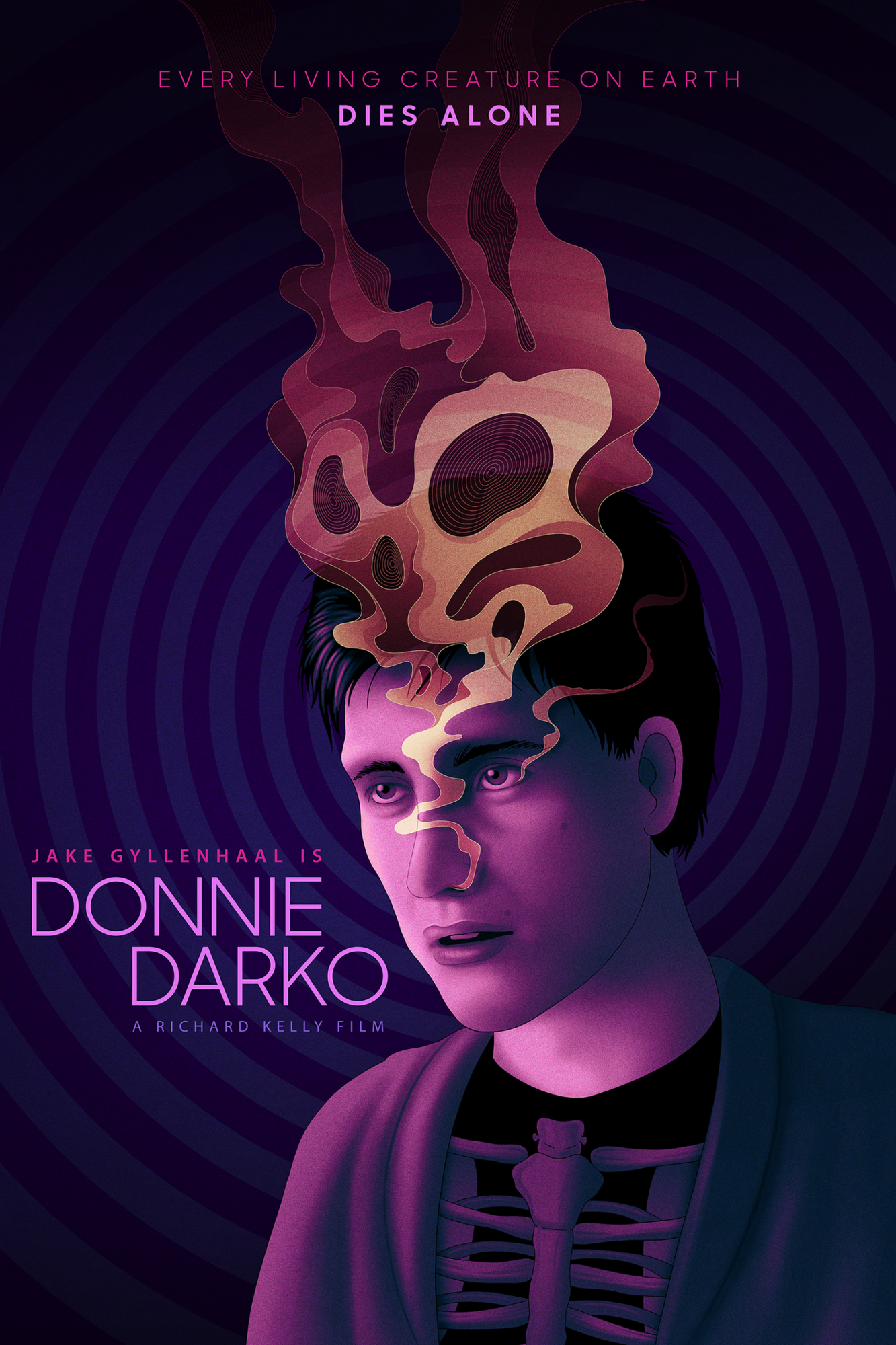 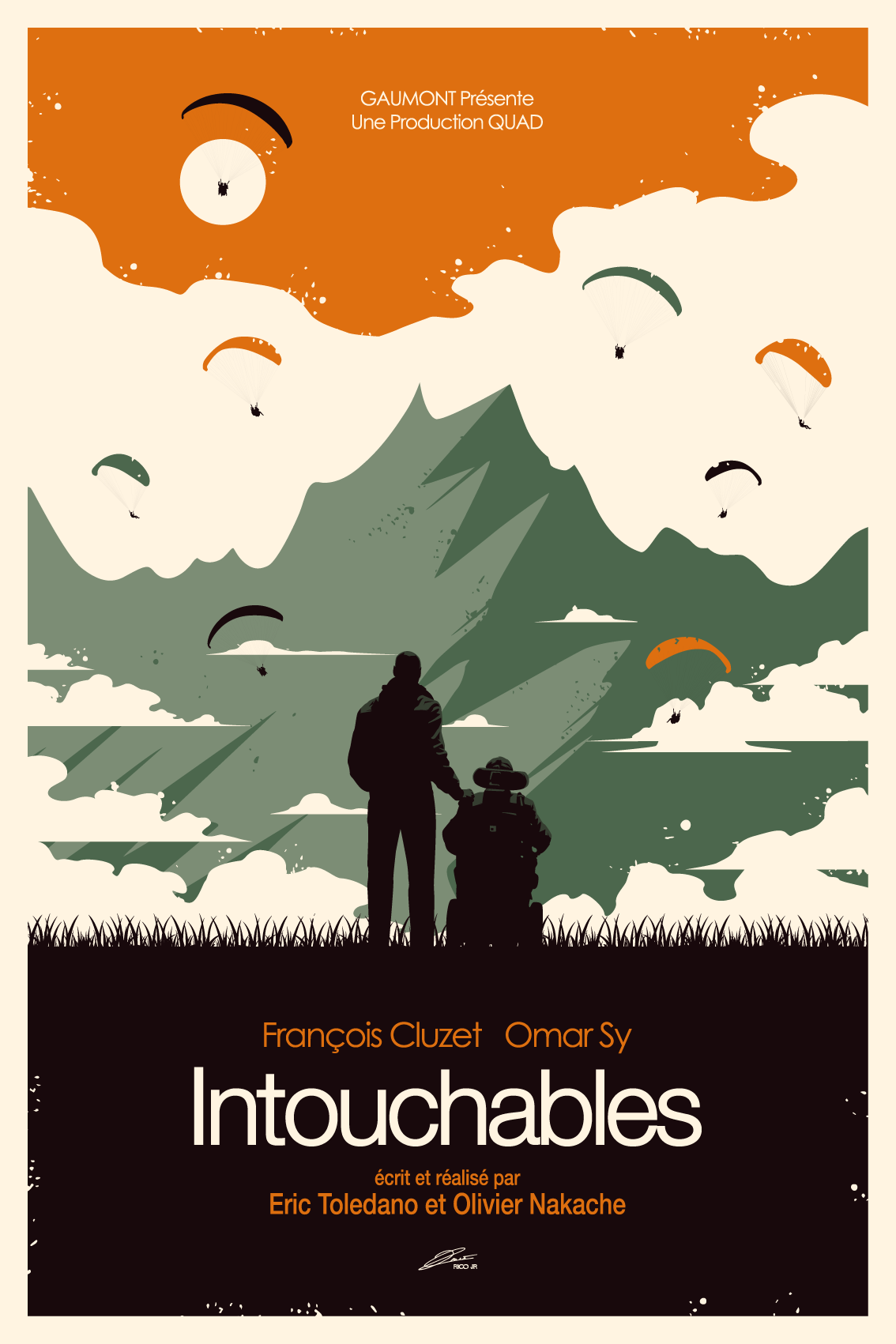 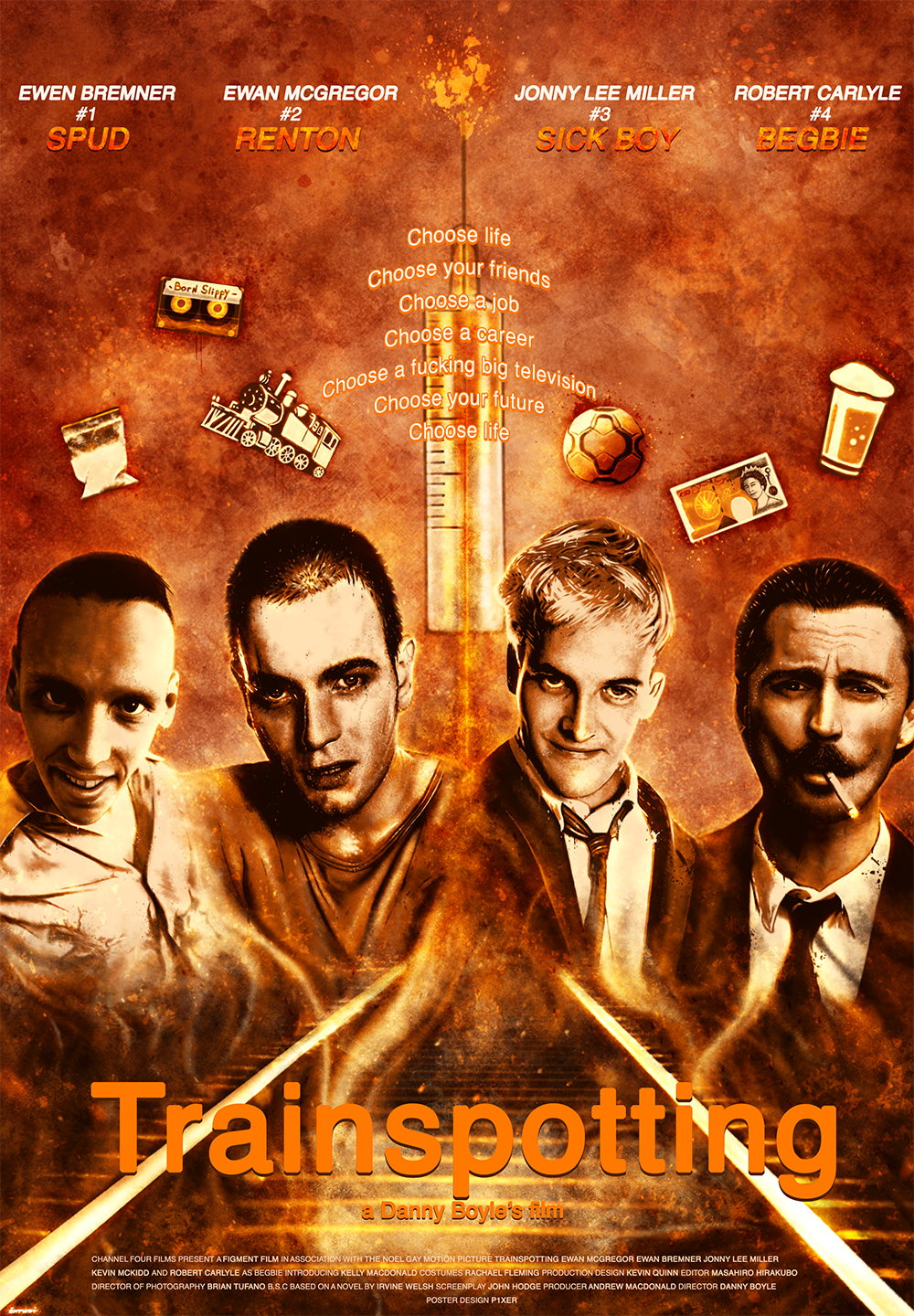 There Will be Blood uploaded by Michael Rogers 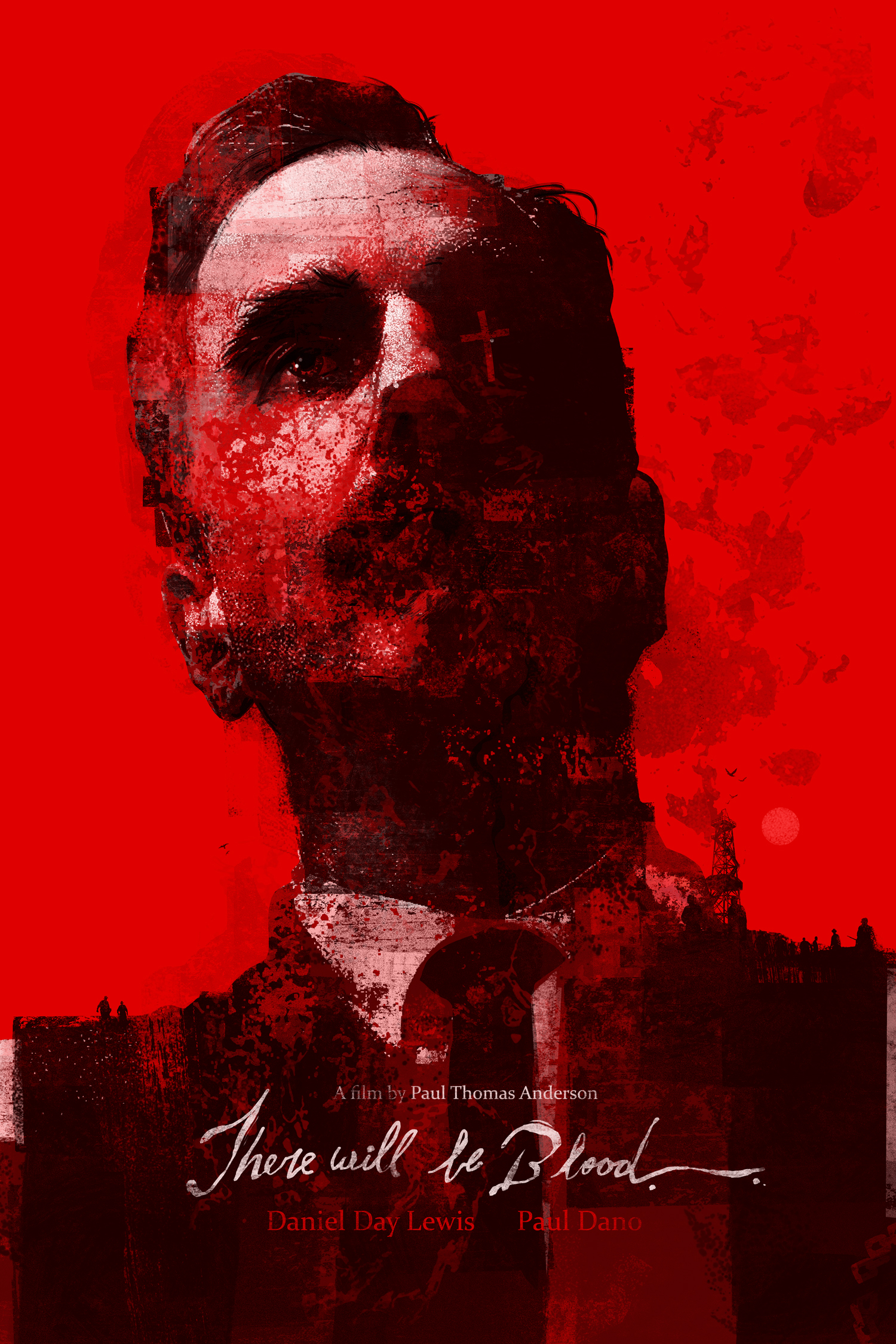 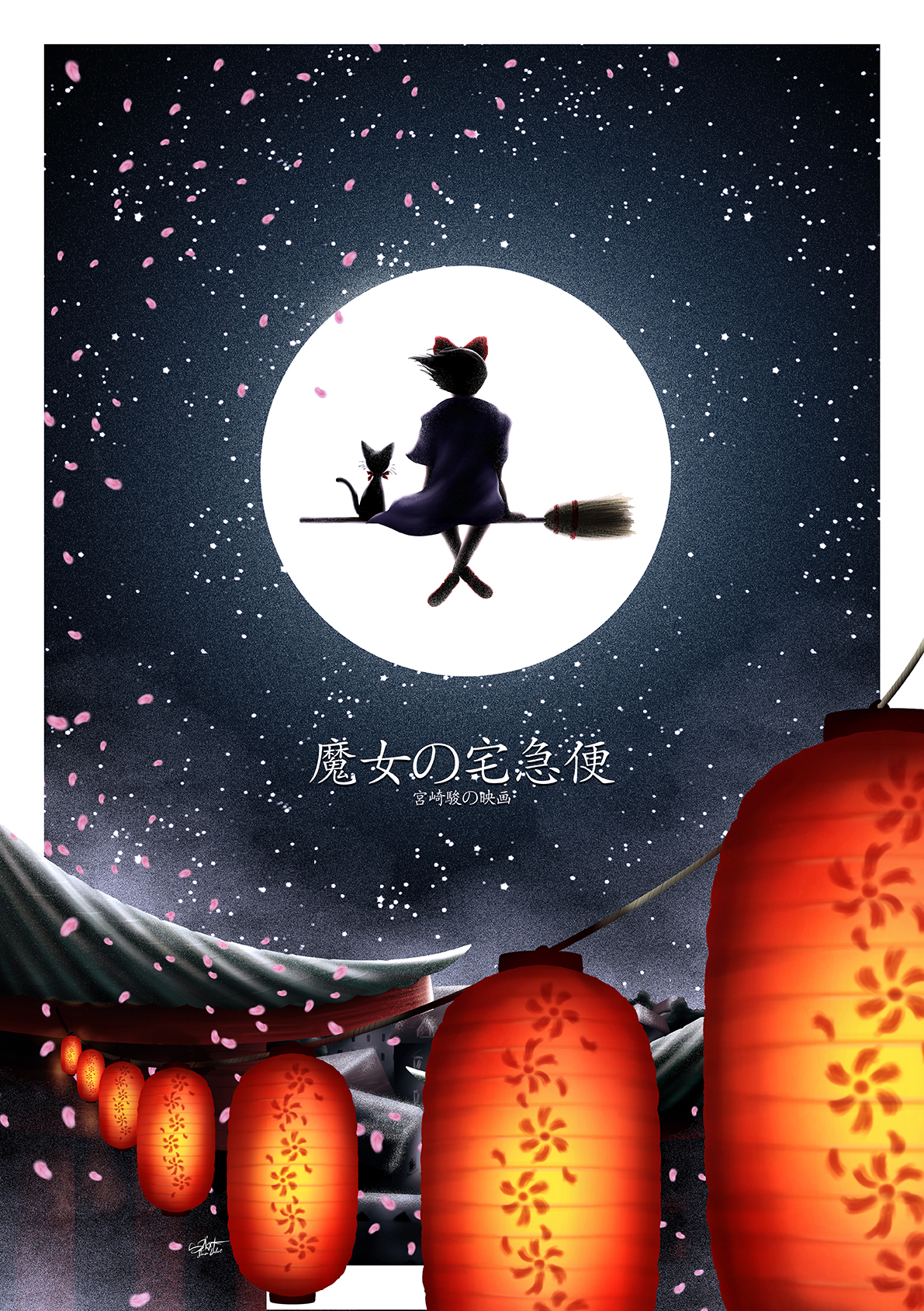 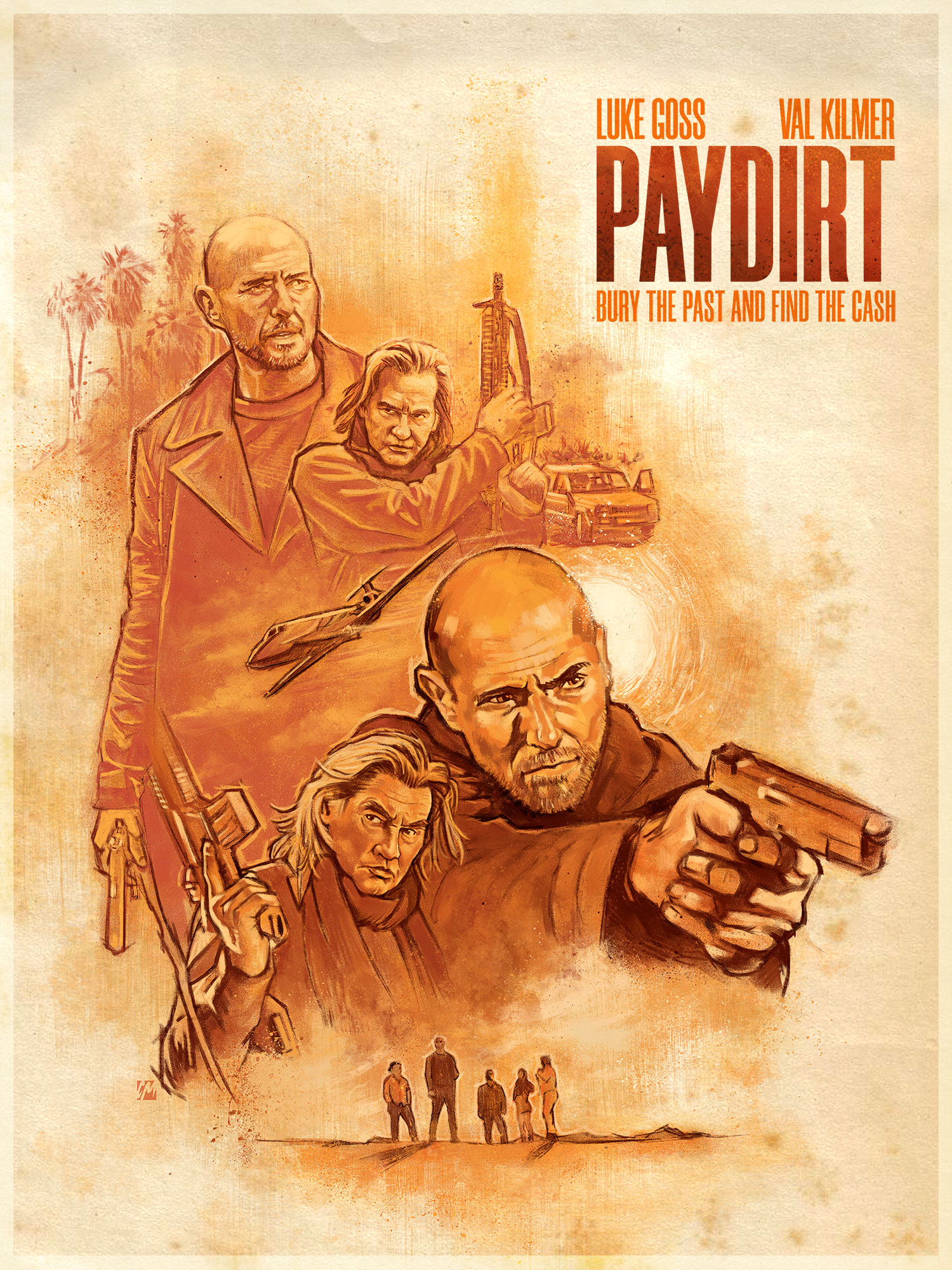