Welcome to Monday Motivation #216, a weekly article highlighting some of the week’s best uploads, aimed at inspiring your creative week ahead! Each week we are astonished by the brilliant artwork uploaded. Here are some of our favourites. Be sure to share your own favourites with us on twitter – @posterspy.

Raised by Wolves uploaded by yasmindell 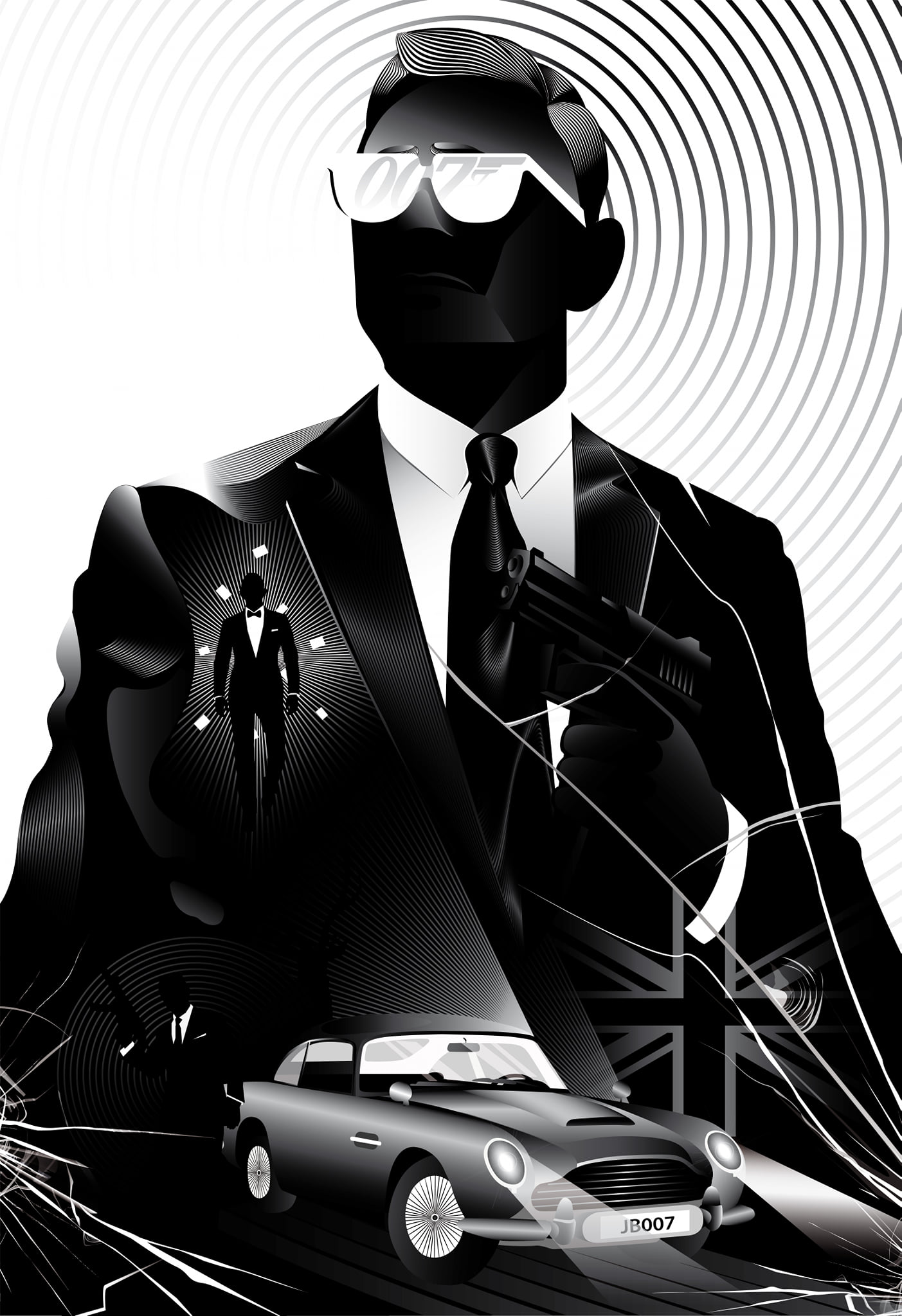 In Love We Spray uploaded by sinagedesign 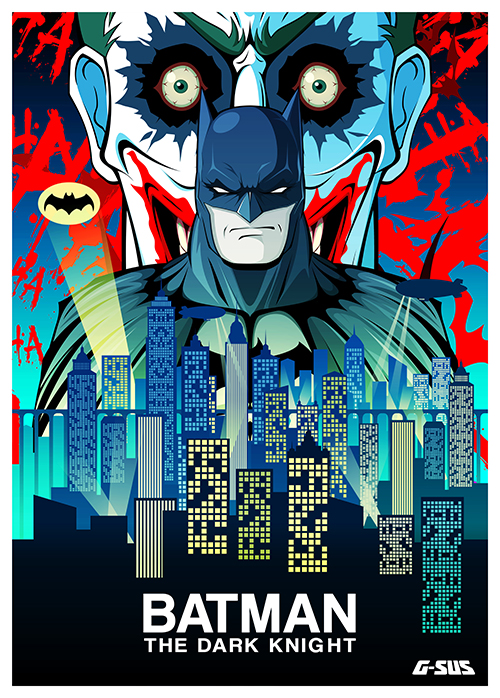 Birds of Prey uploaded by alecxps

The Empire Strikes Back uploaded by edgarascensao 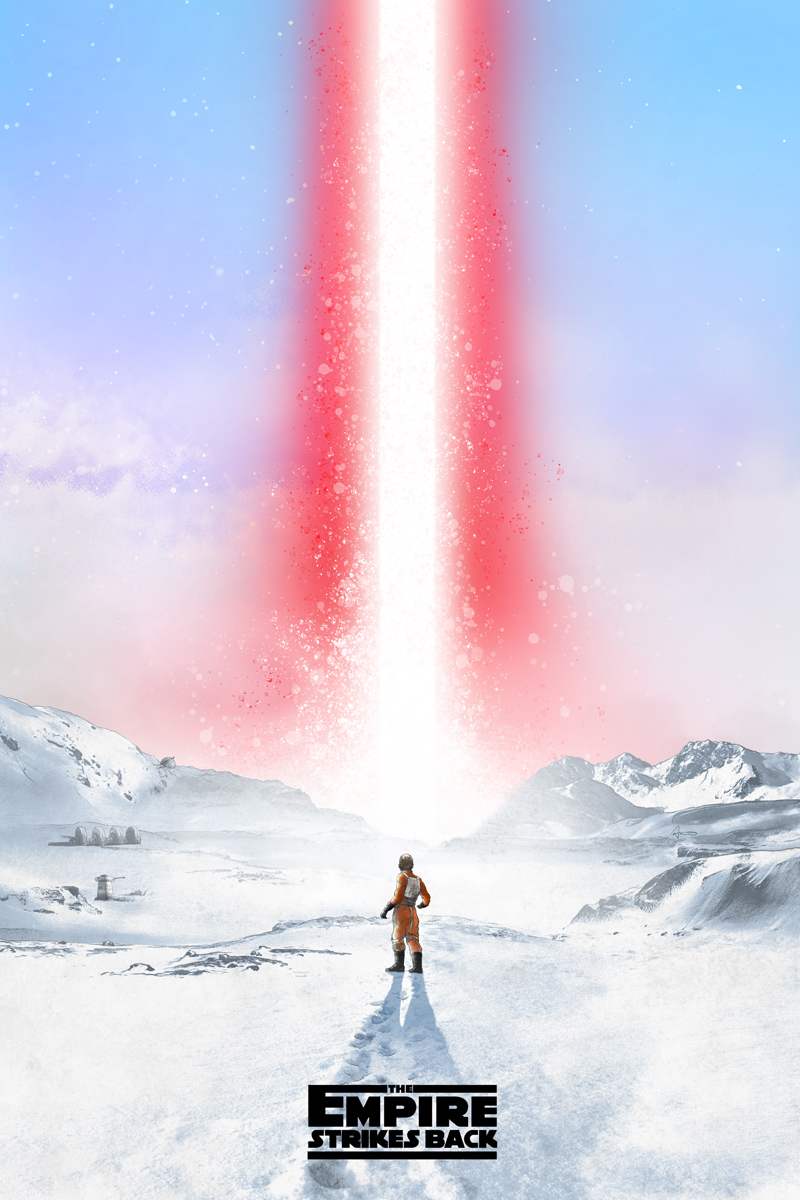 The VVitch uploaded by Leonardo Recupero 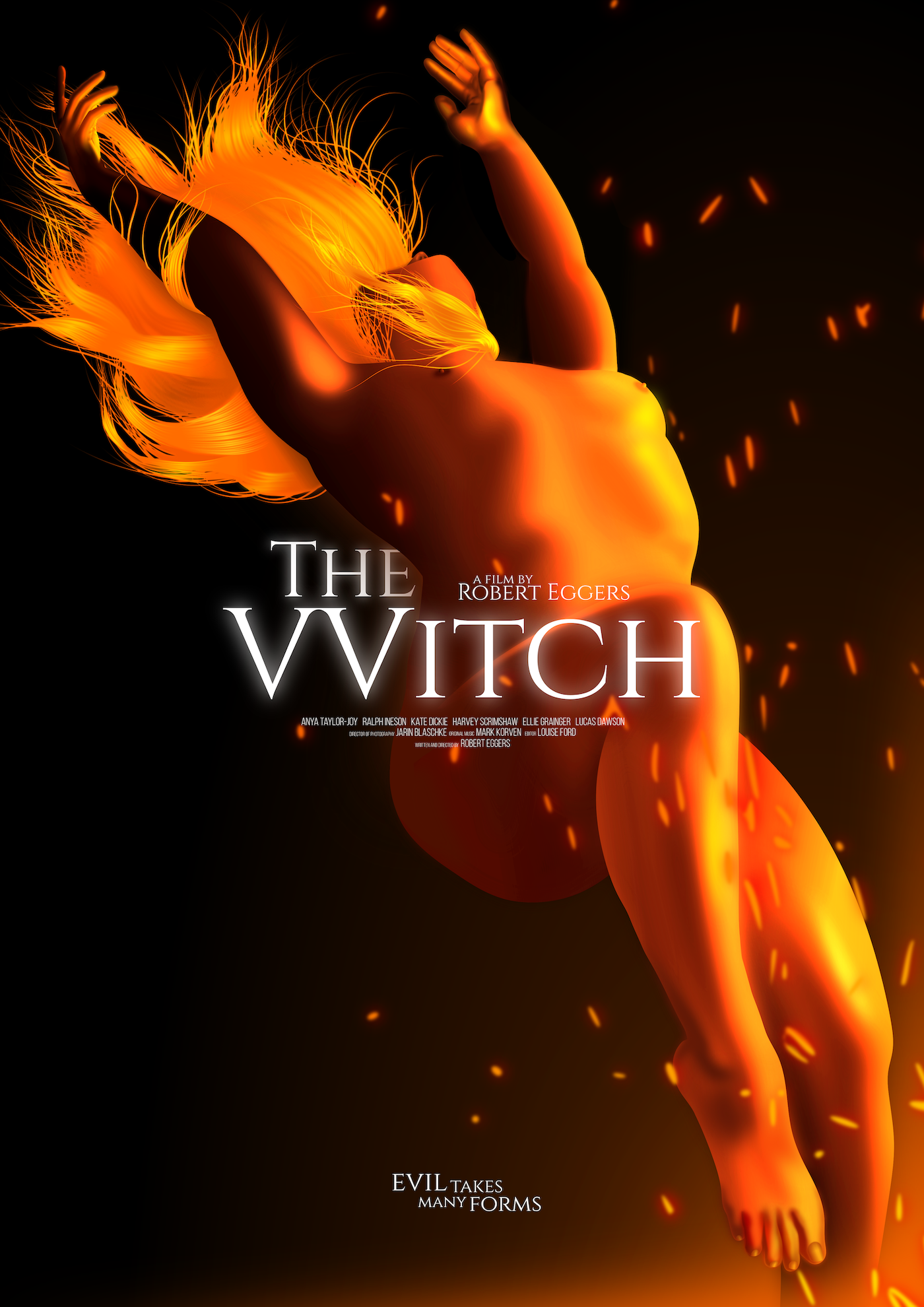 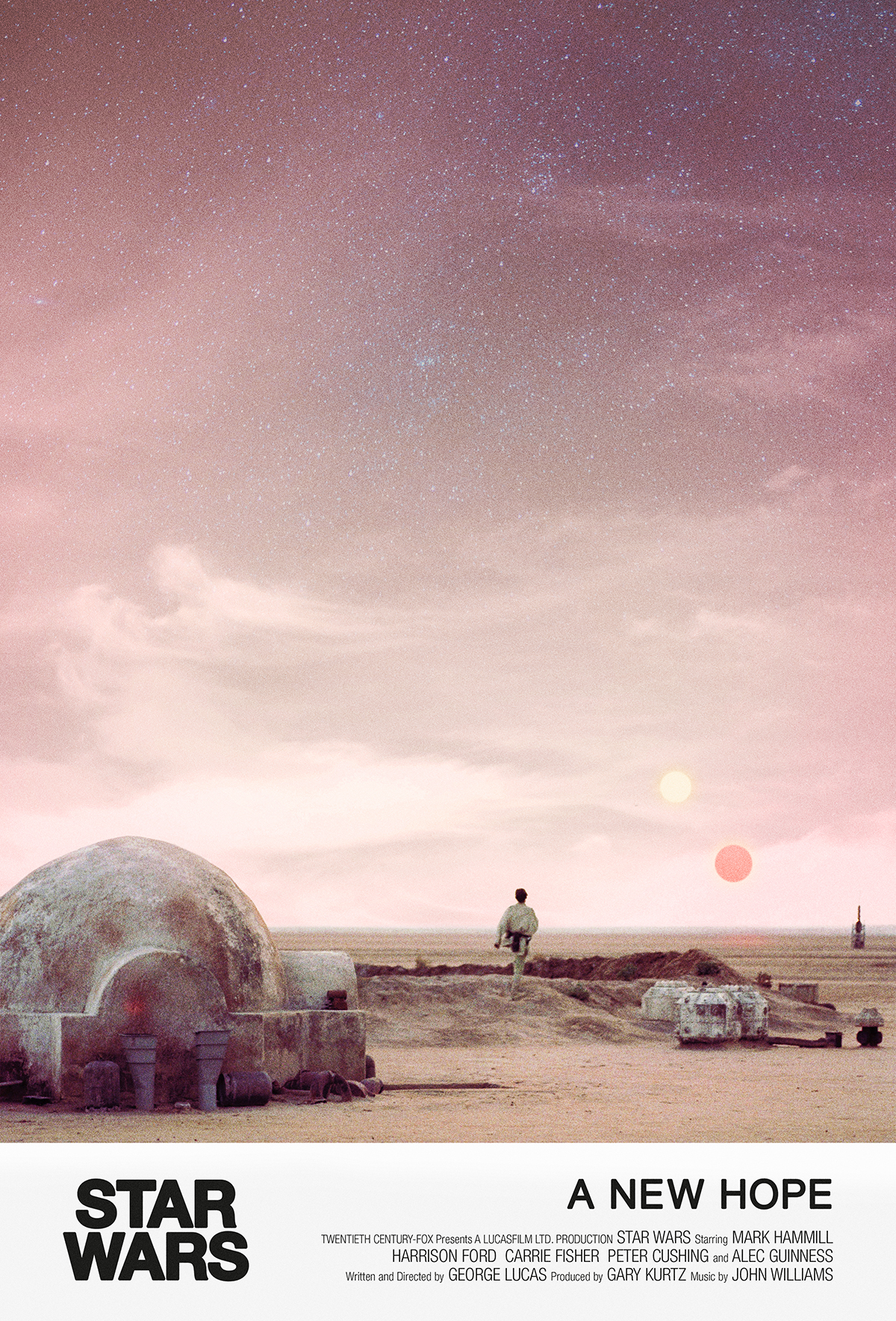 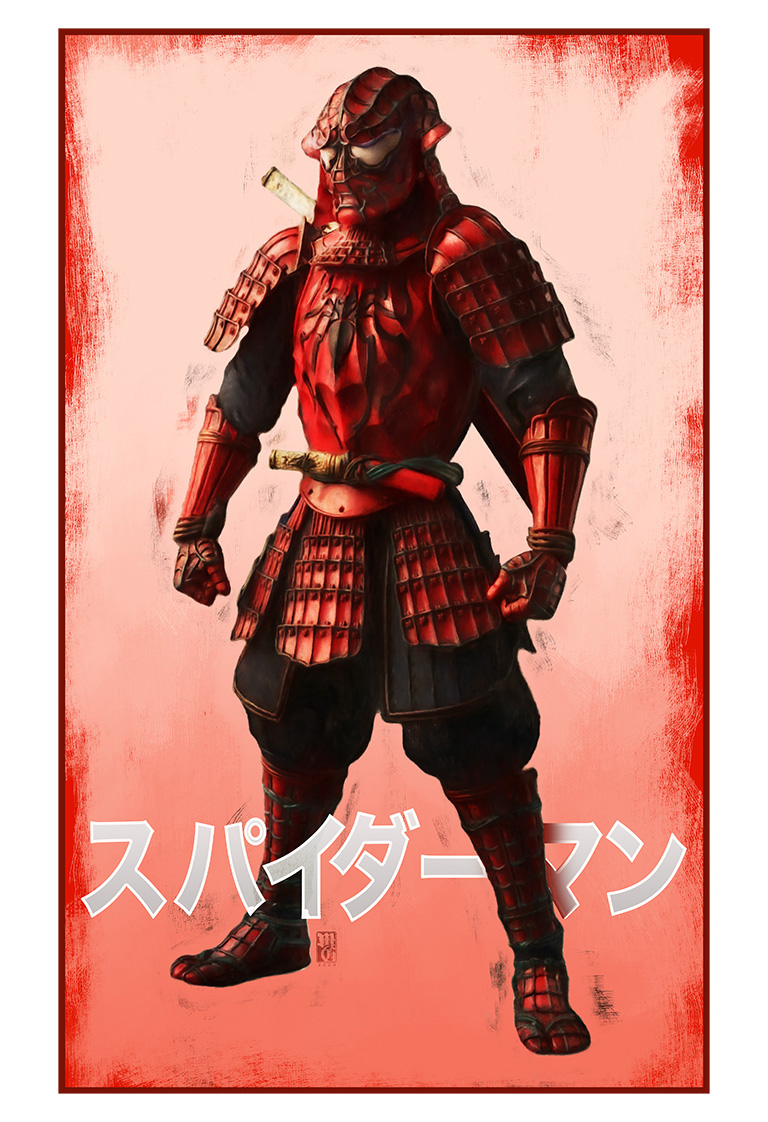 The Addams Family uploaded by ForceFedAD 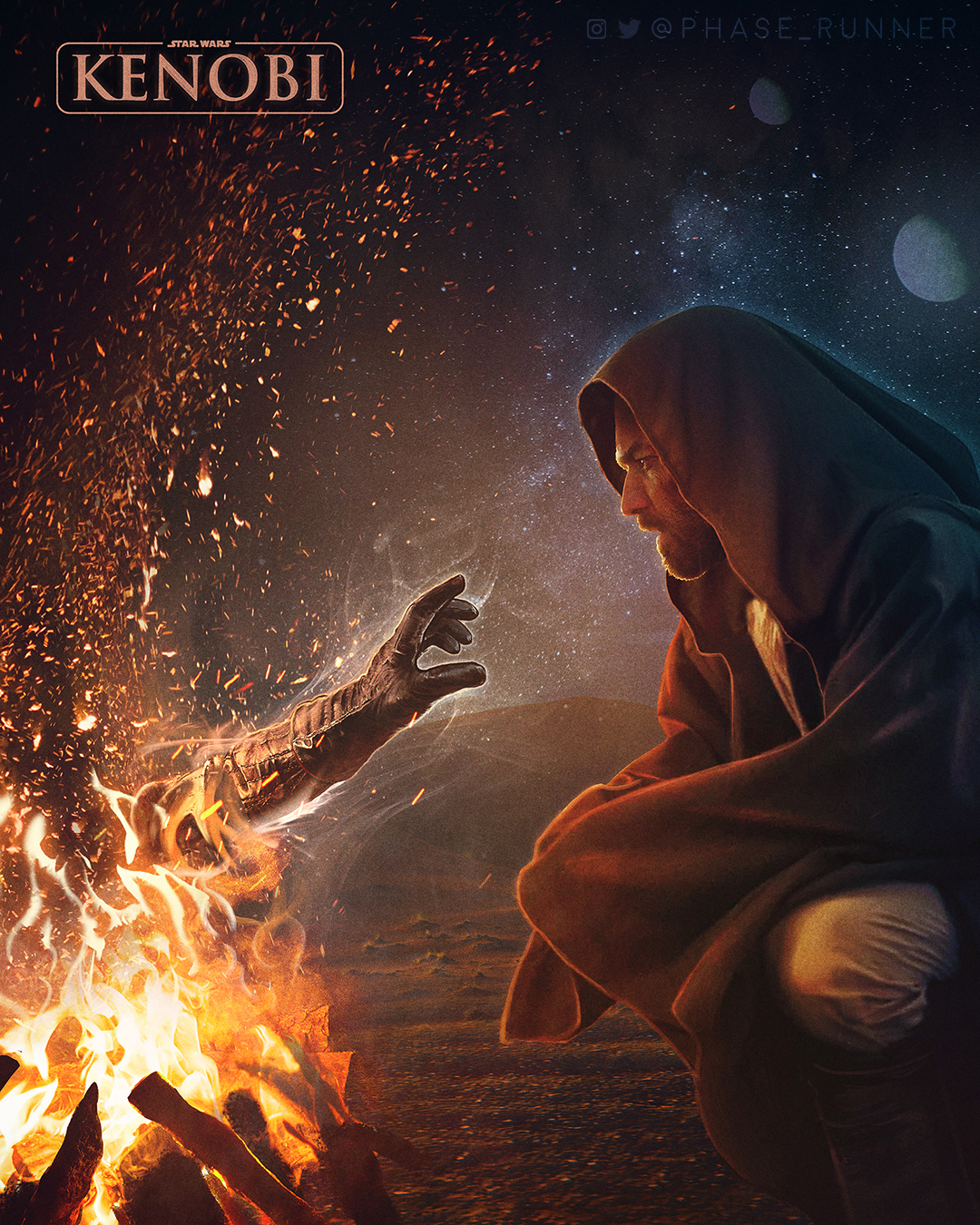 A Ghost Story uploaded by HFF 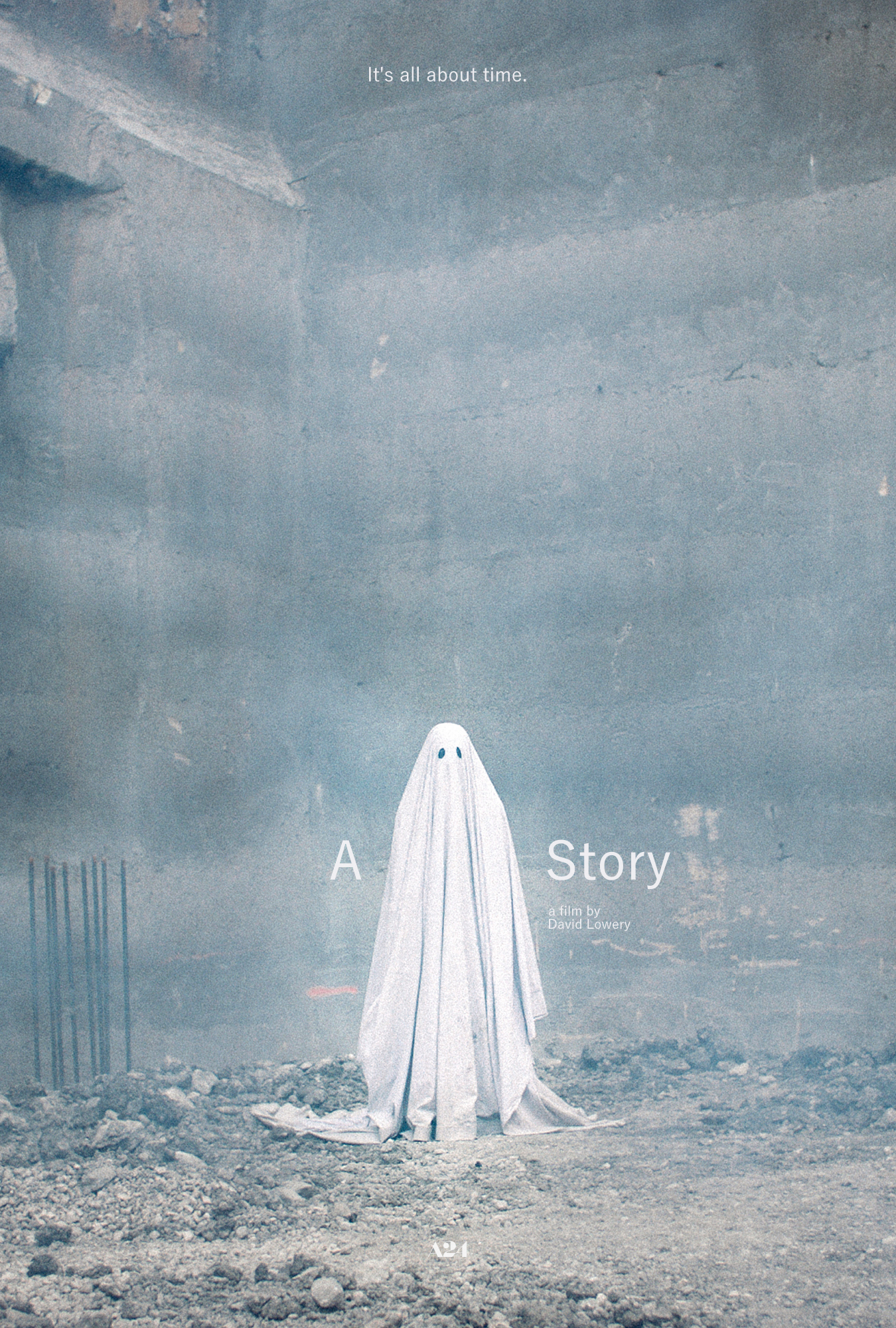 The Punisher uploaded by Genzo 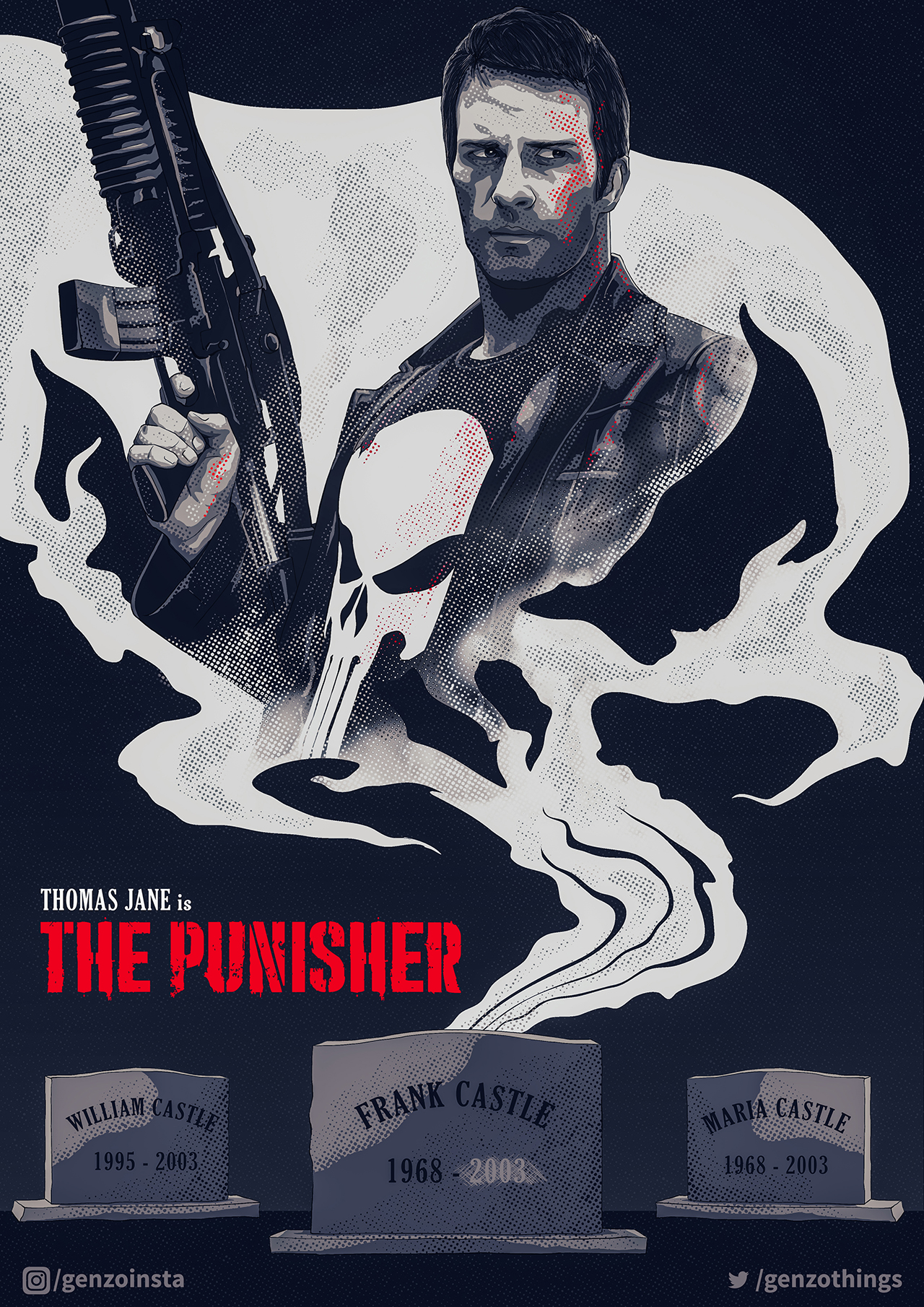 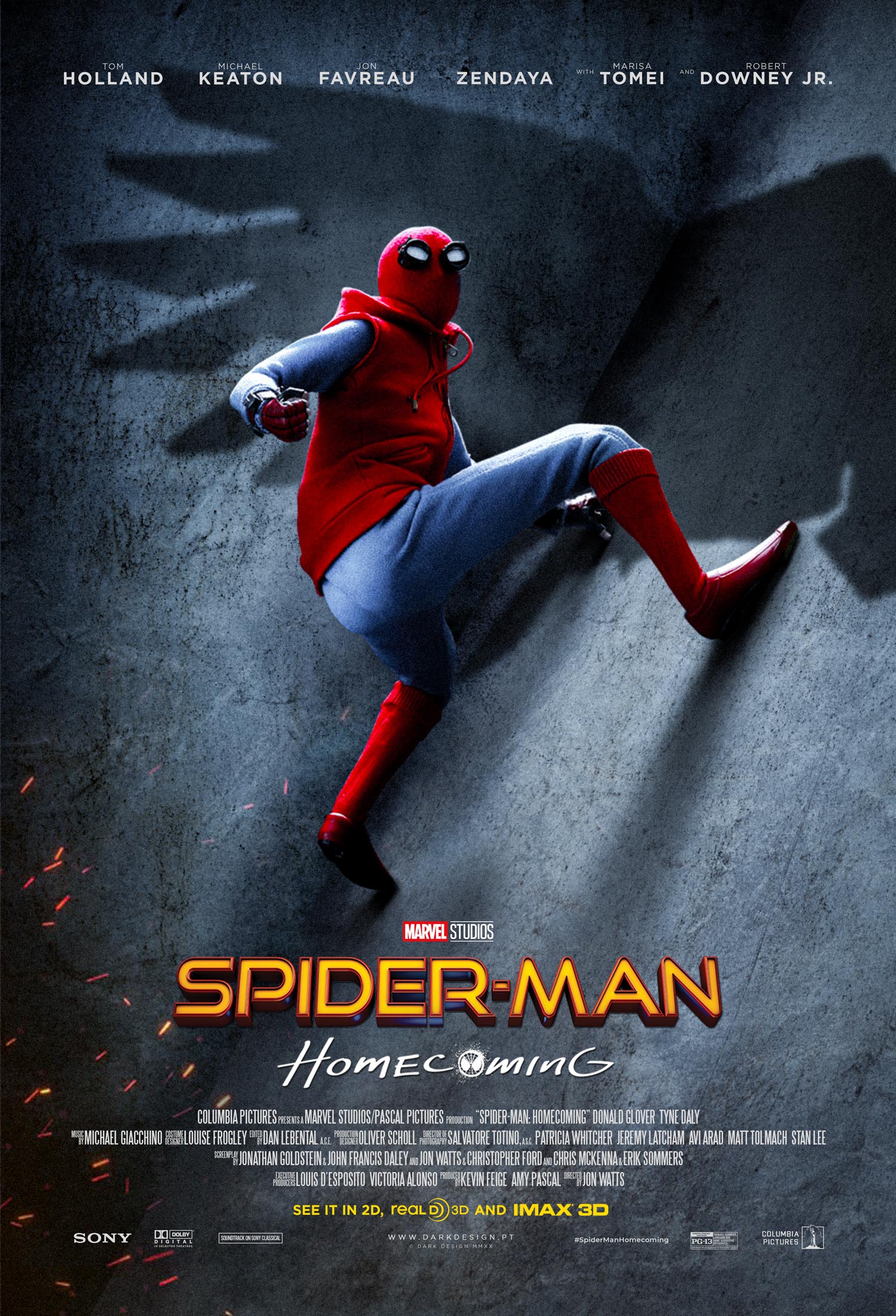 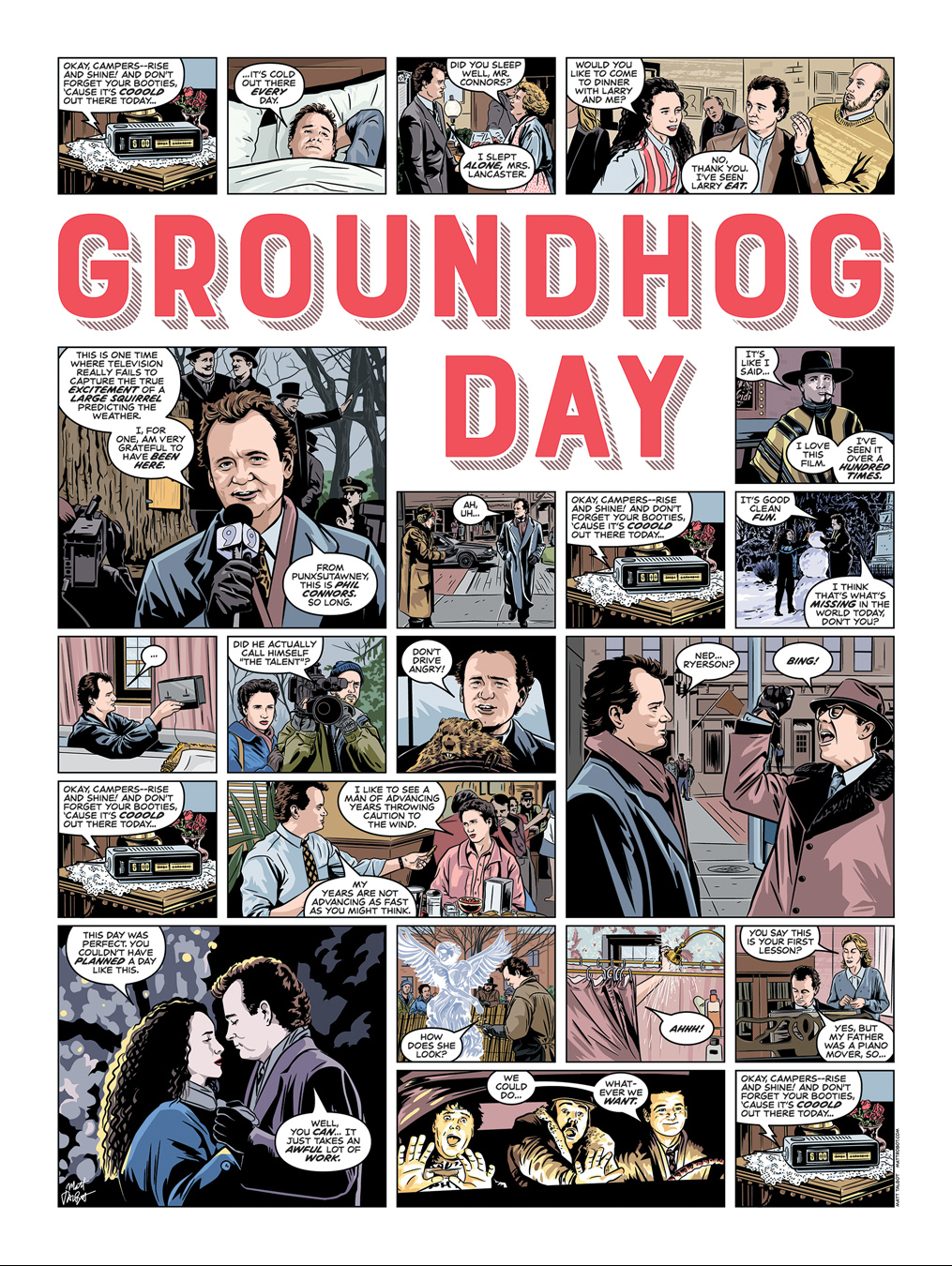 The Road uploaded by adrianogazza 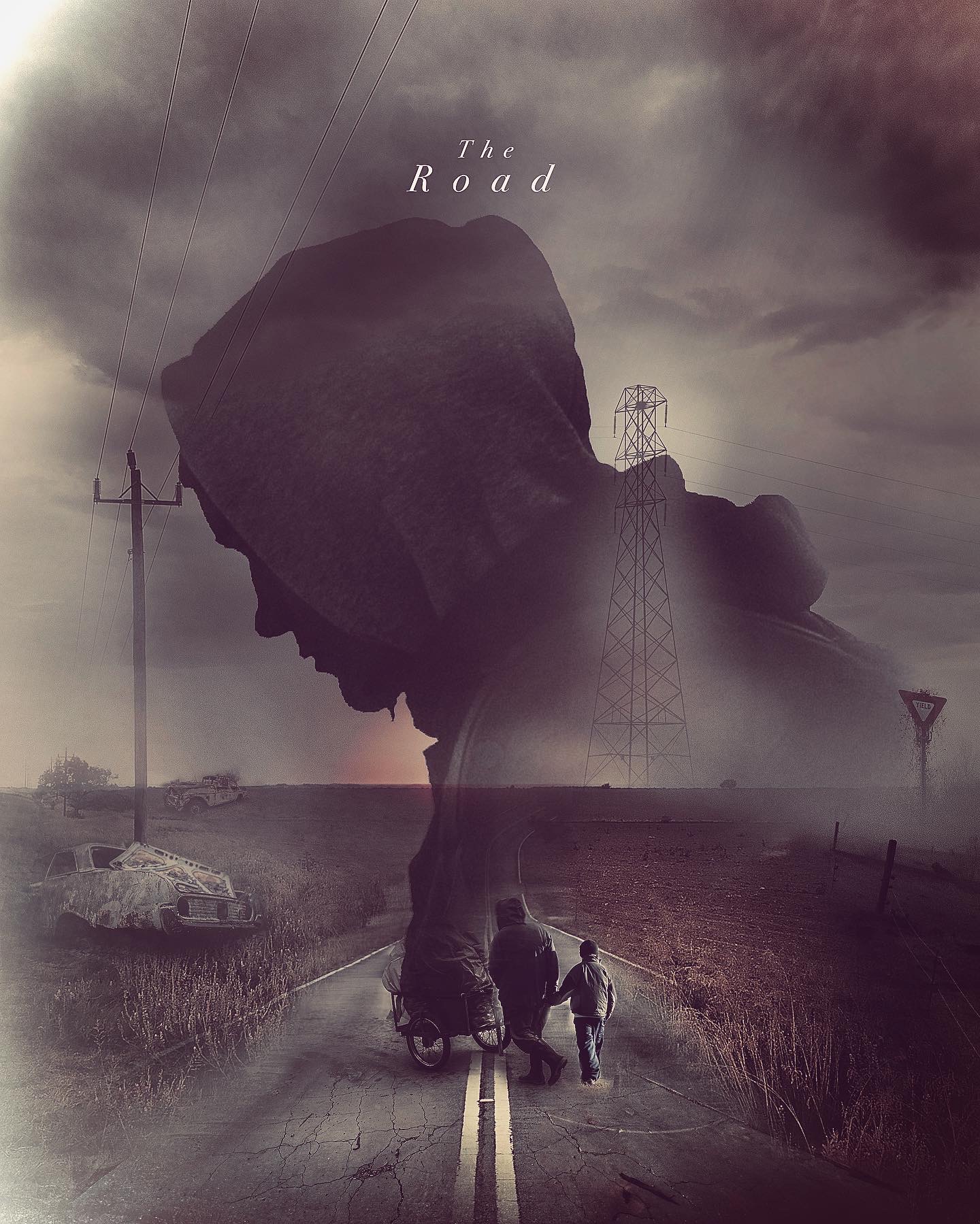 Raised by Wolves uploaded by nickchargeart 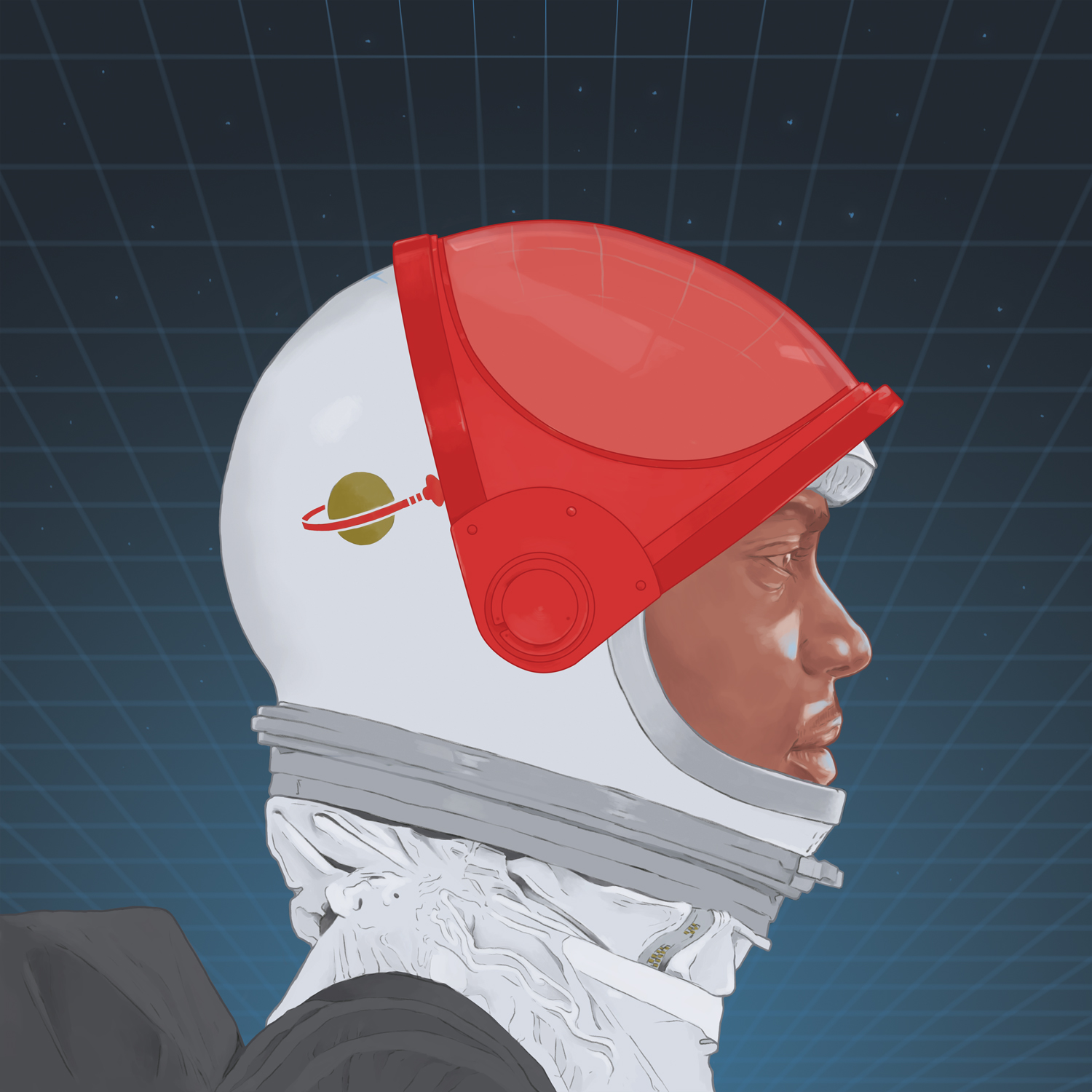 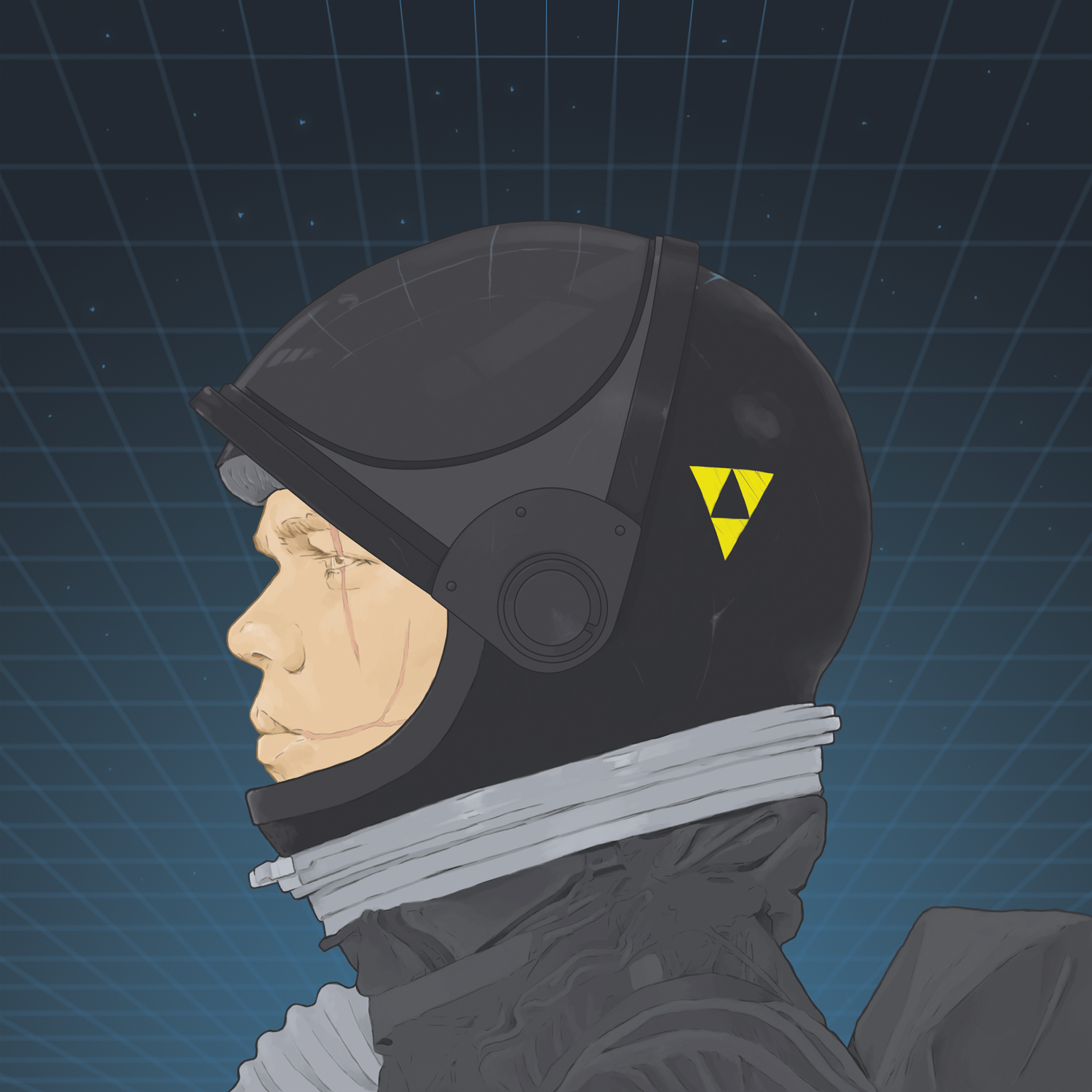 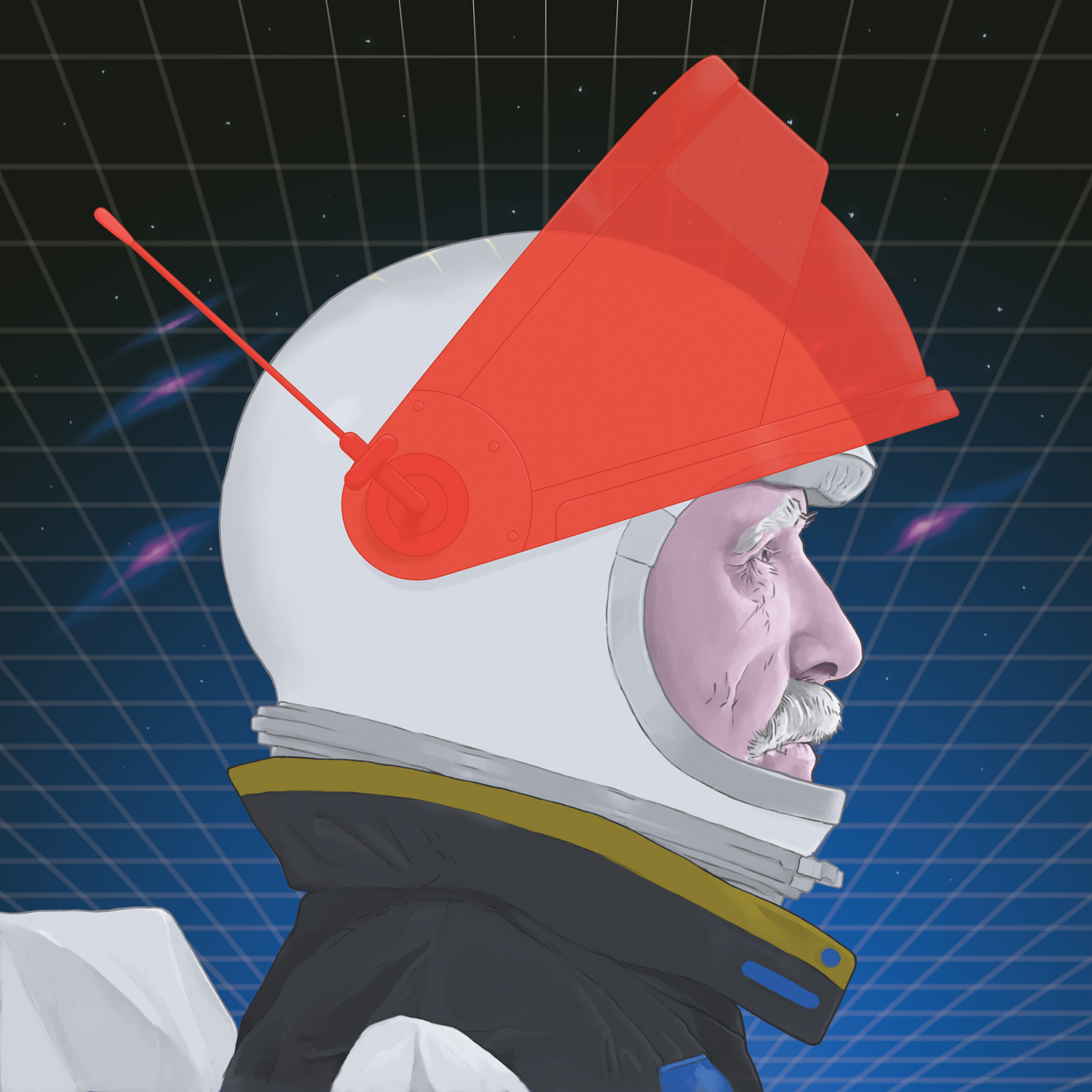 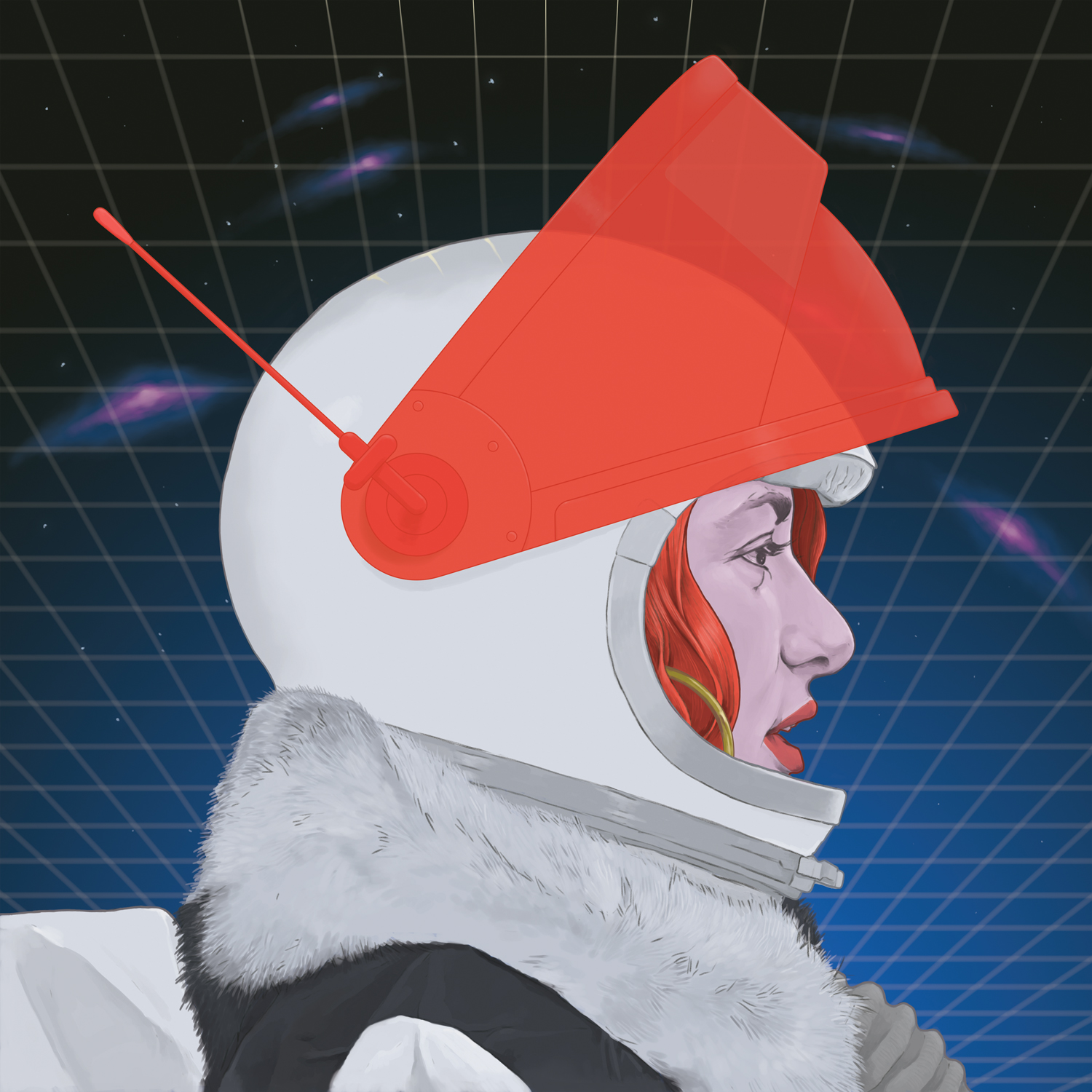 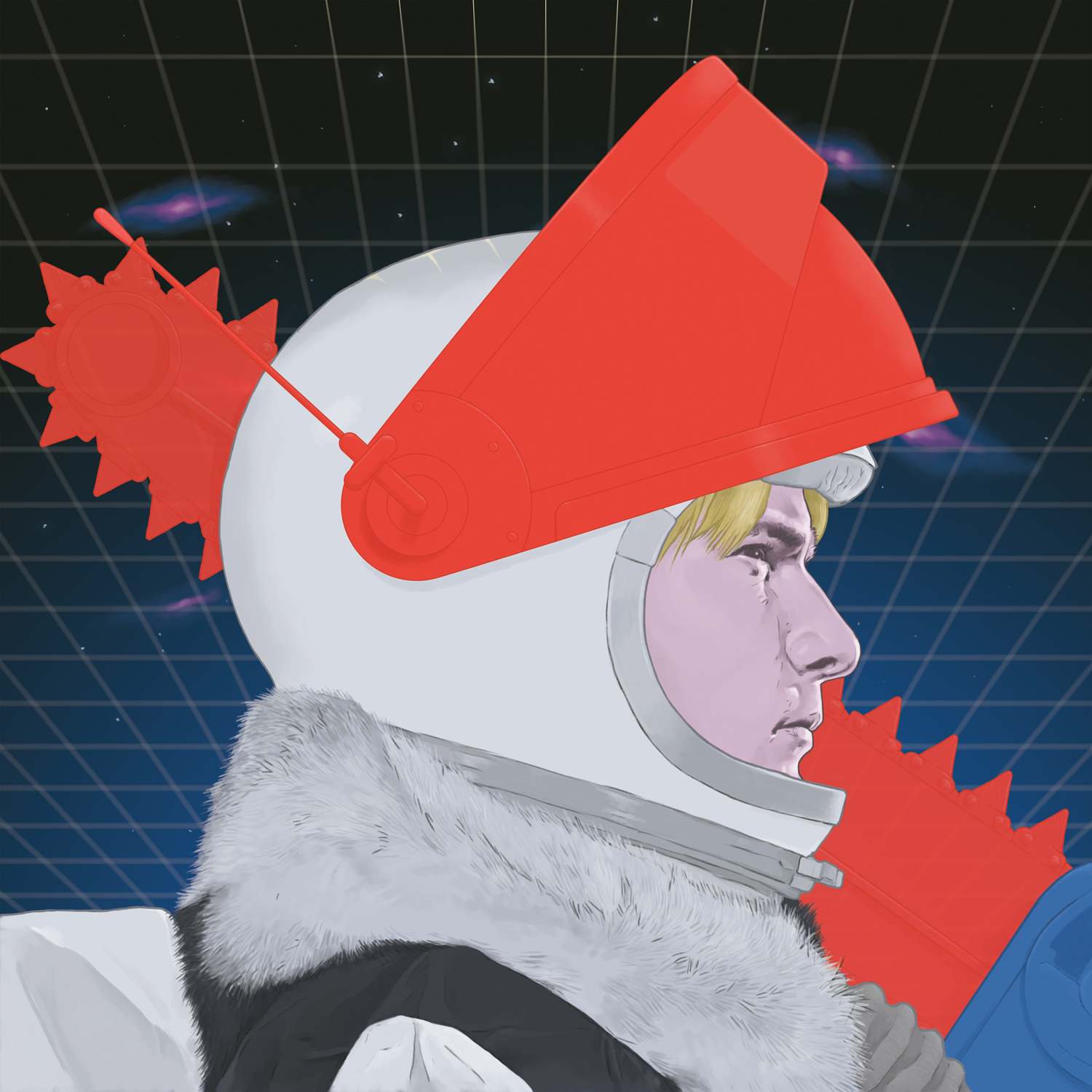 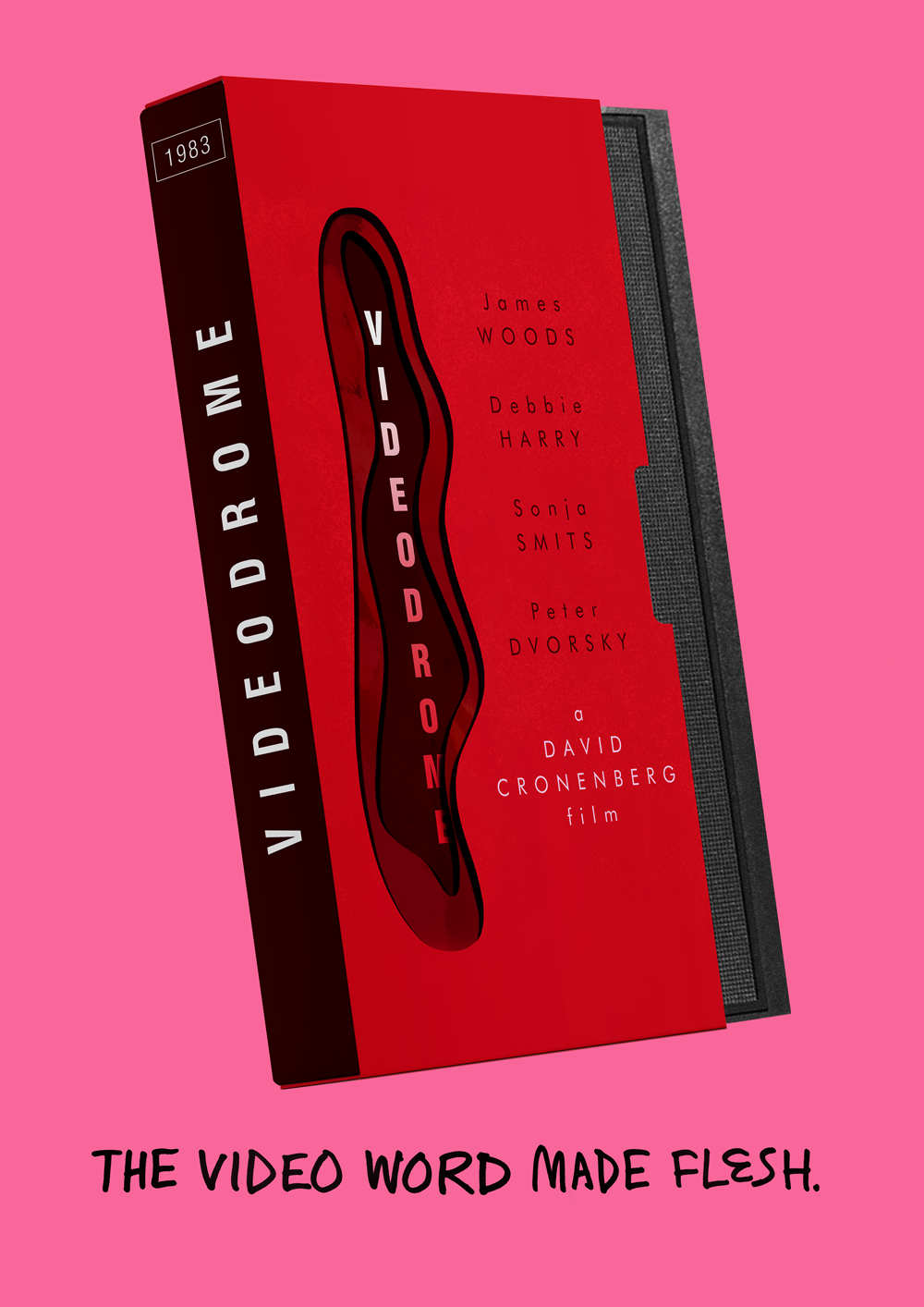