Welcome to Monday Motivation #186, a weekly article highlighting some of the week’s best uploads, aimed at inspiring your creative week ahead! Each week we are astonished by the brilliant artwork uploaded. Here are some of our favourites. Be sure to share your own favourites with us on twitter – @posterspy. 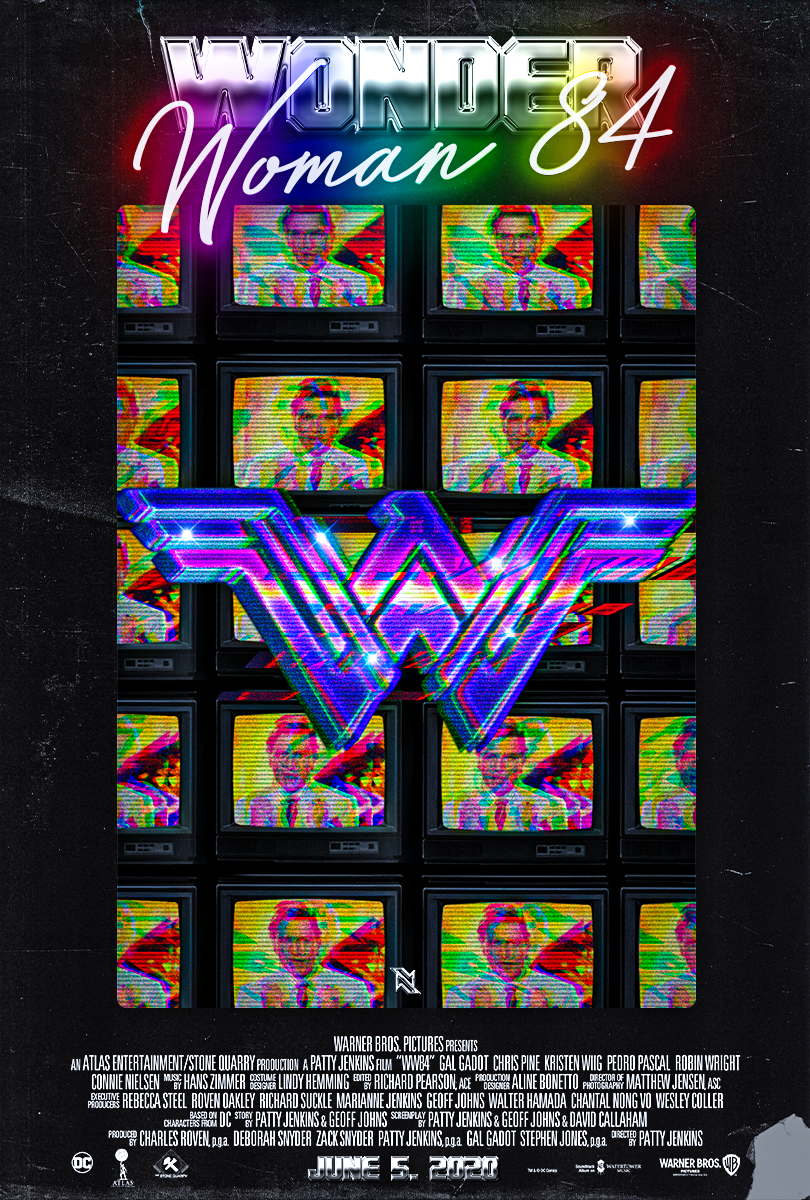 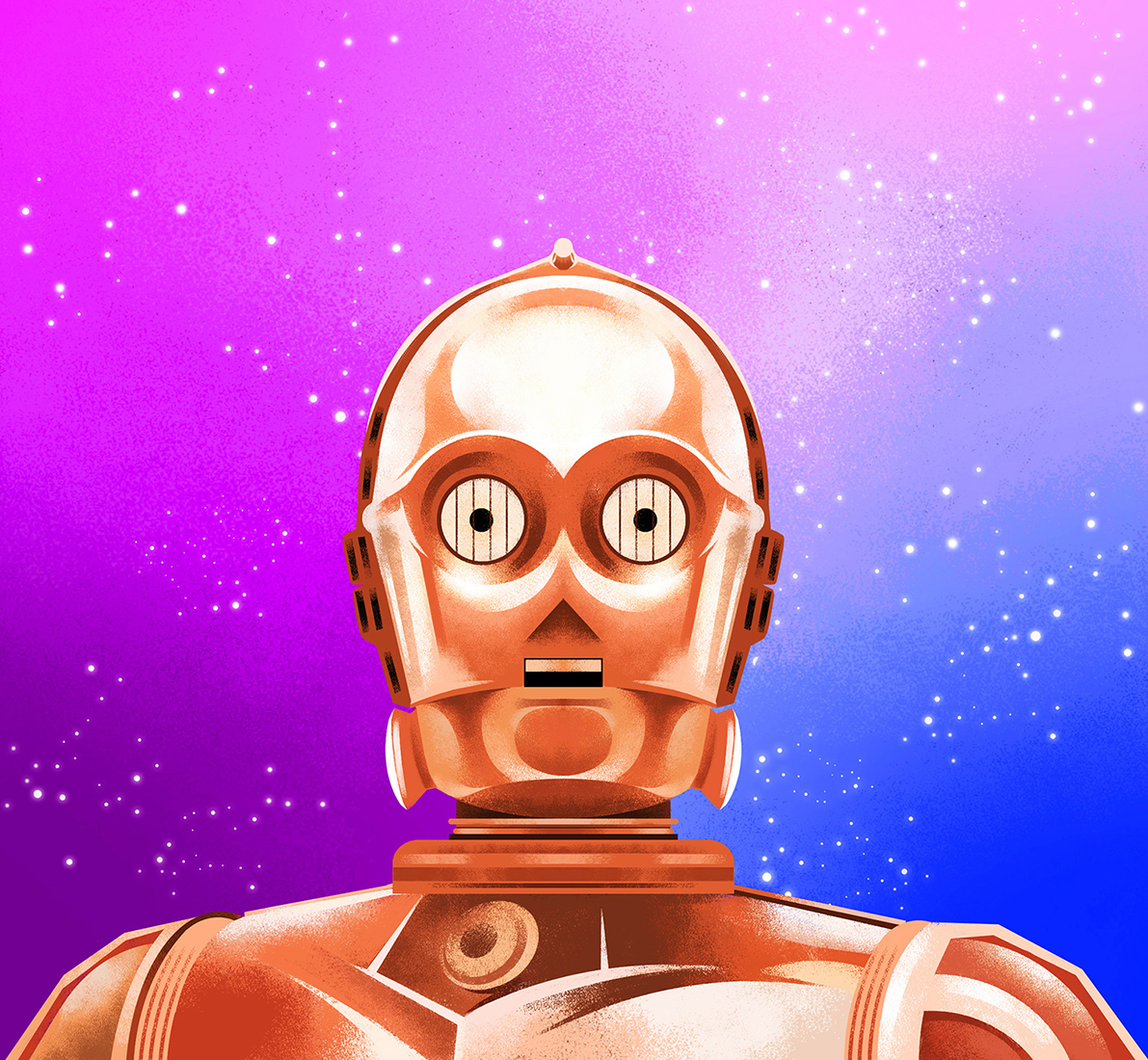 The Little Mermaid uploaded by frenesinocturno

The Lighthouse uploaded by Borja_Munoz_Gallego

In Fabric uploaded by scottsaslow 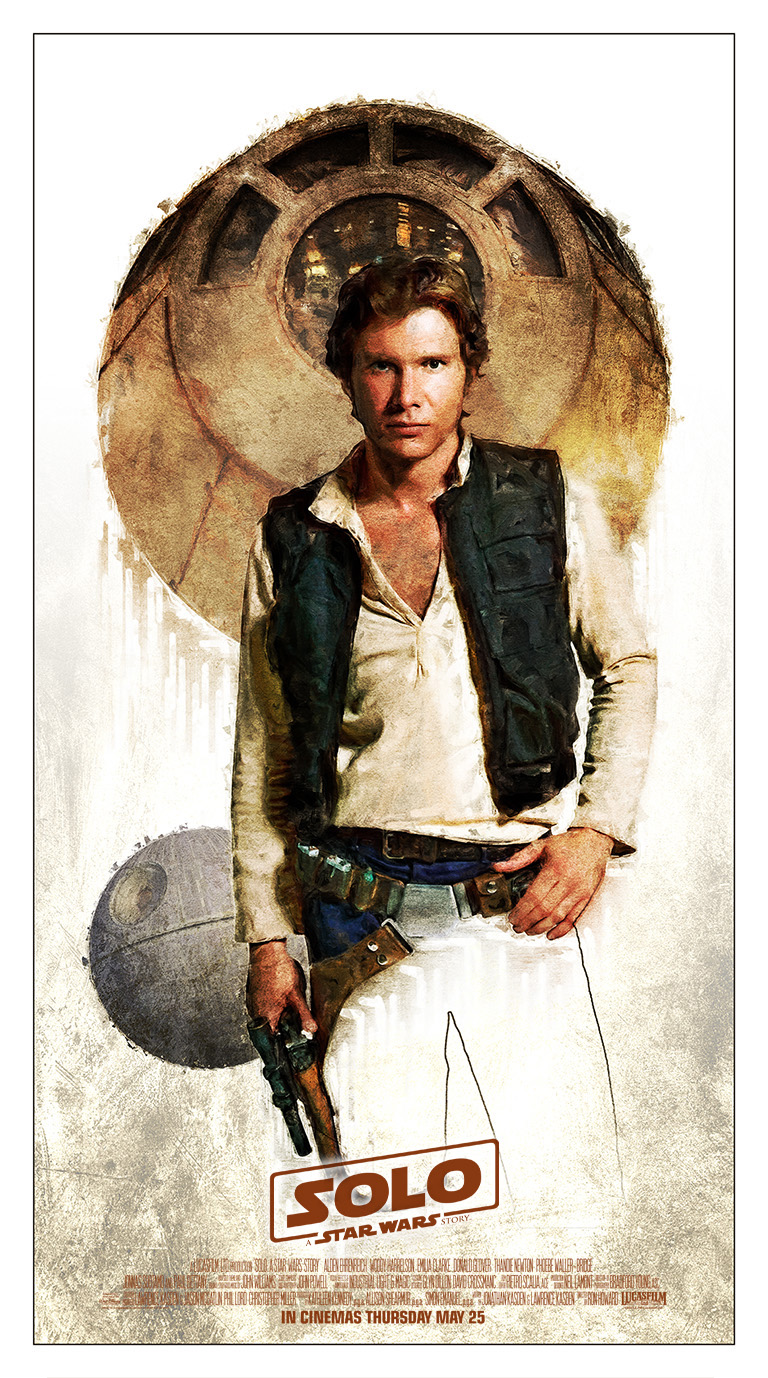 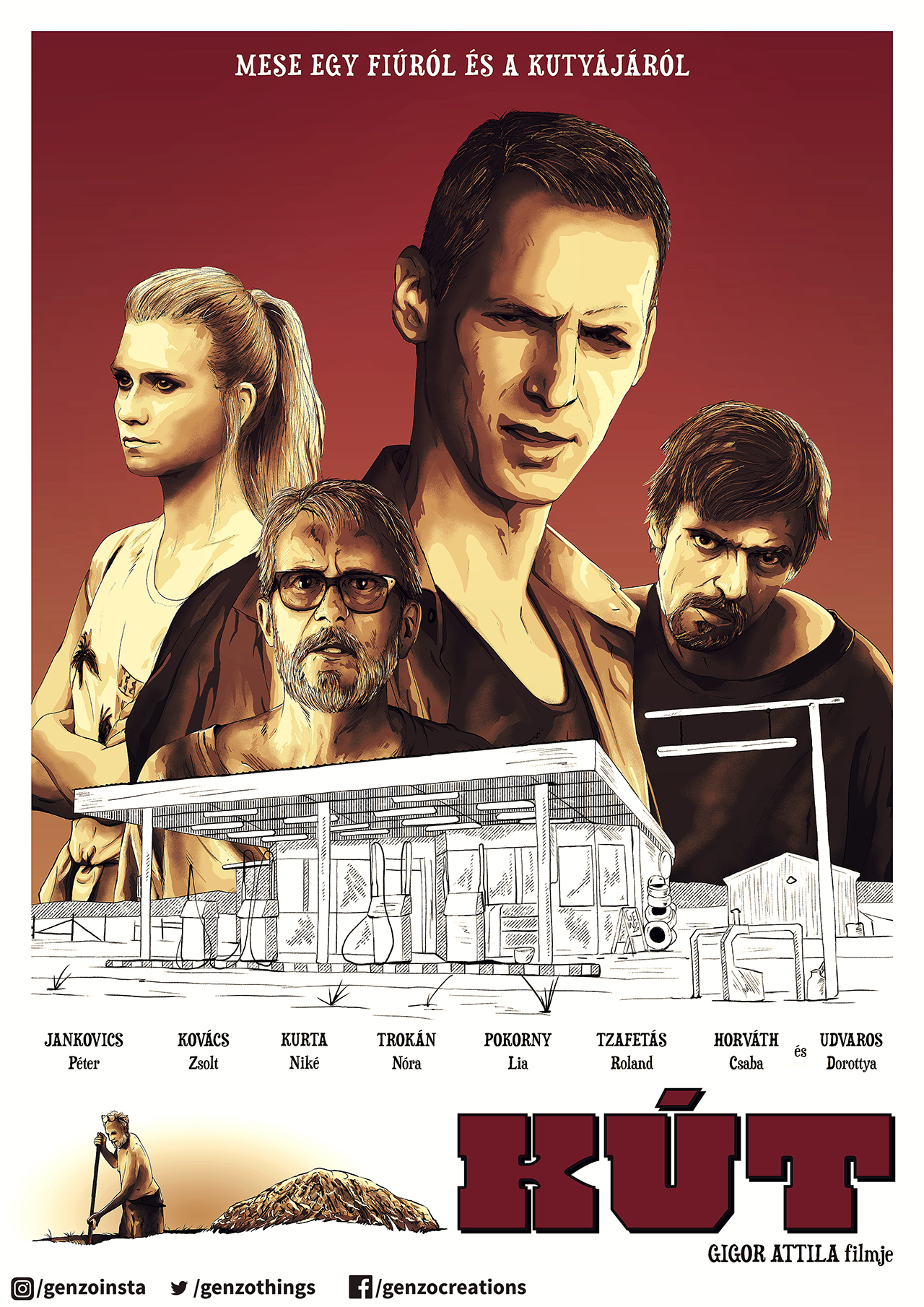 Birds of Prey uploaded by gabluel 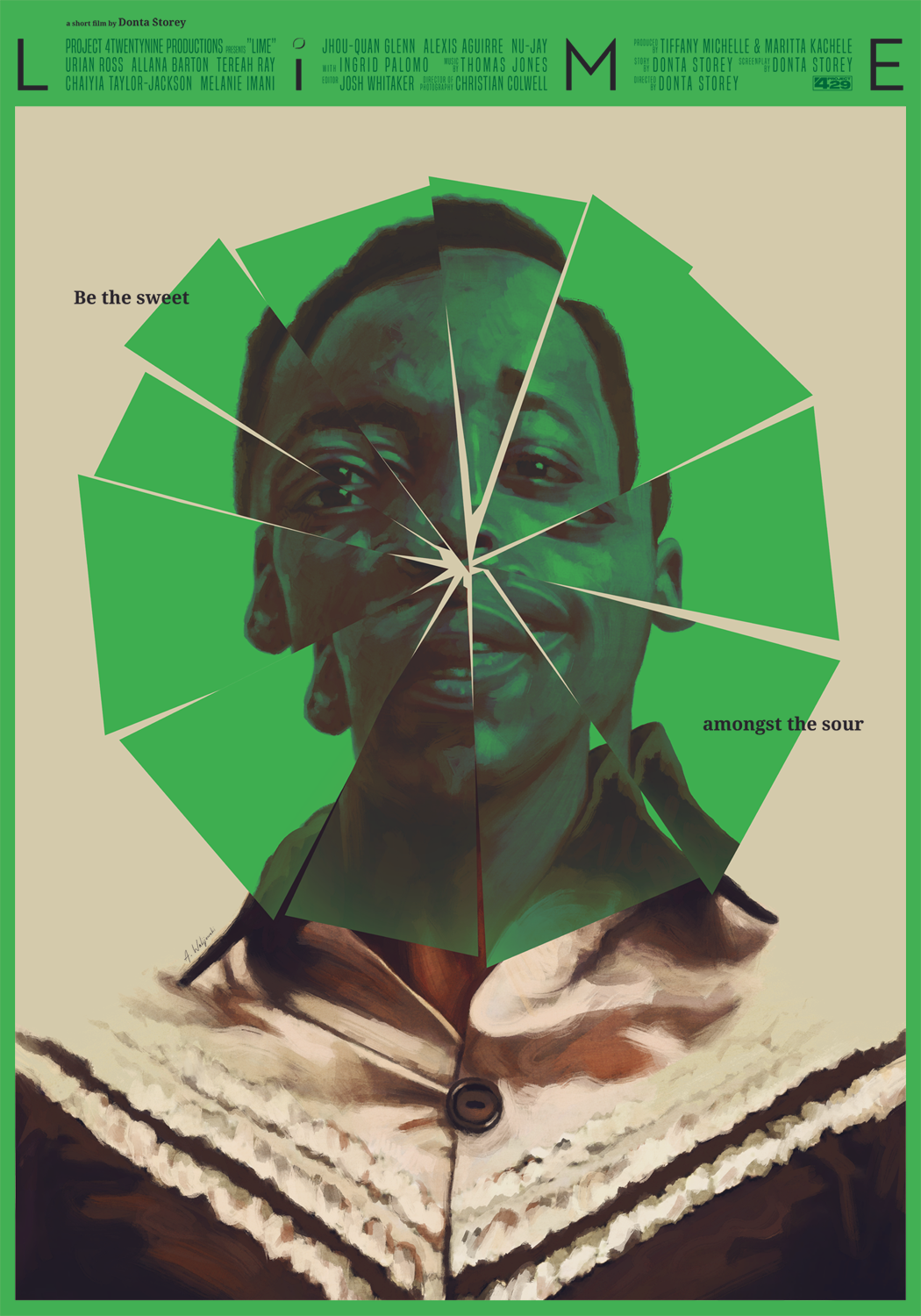 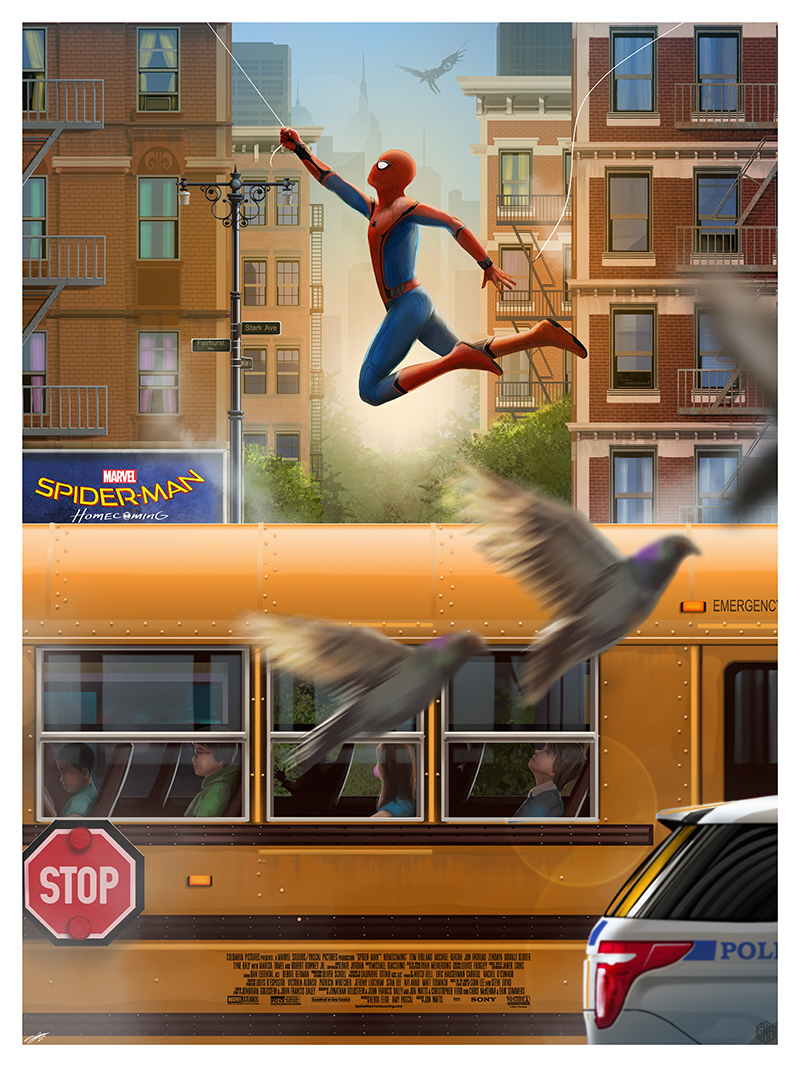 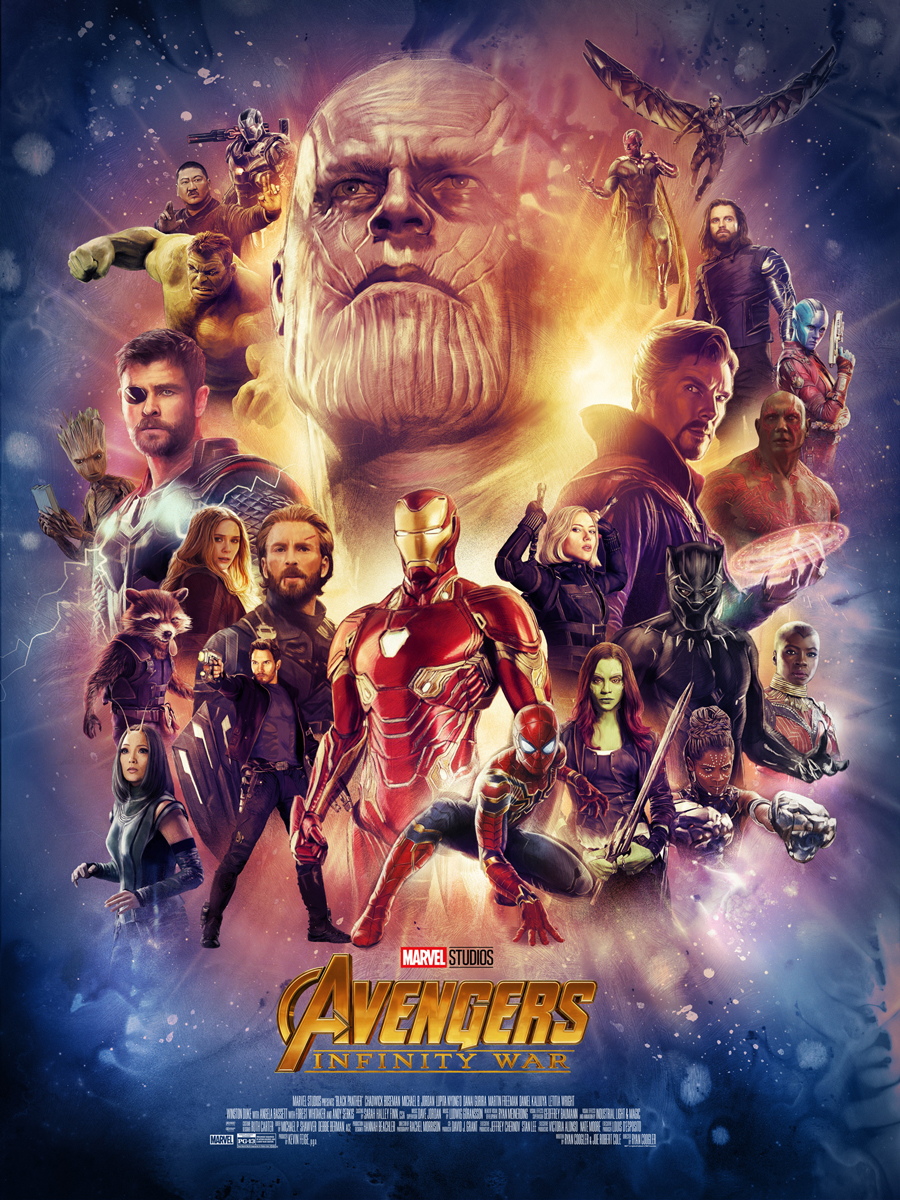 The Mandalorian uploaded by derekpayneart 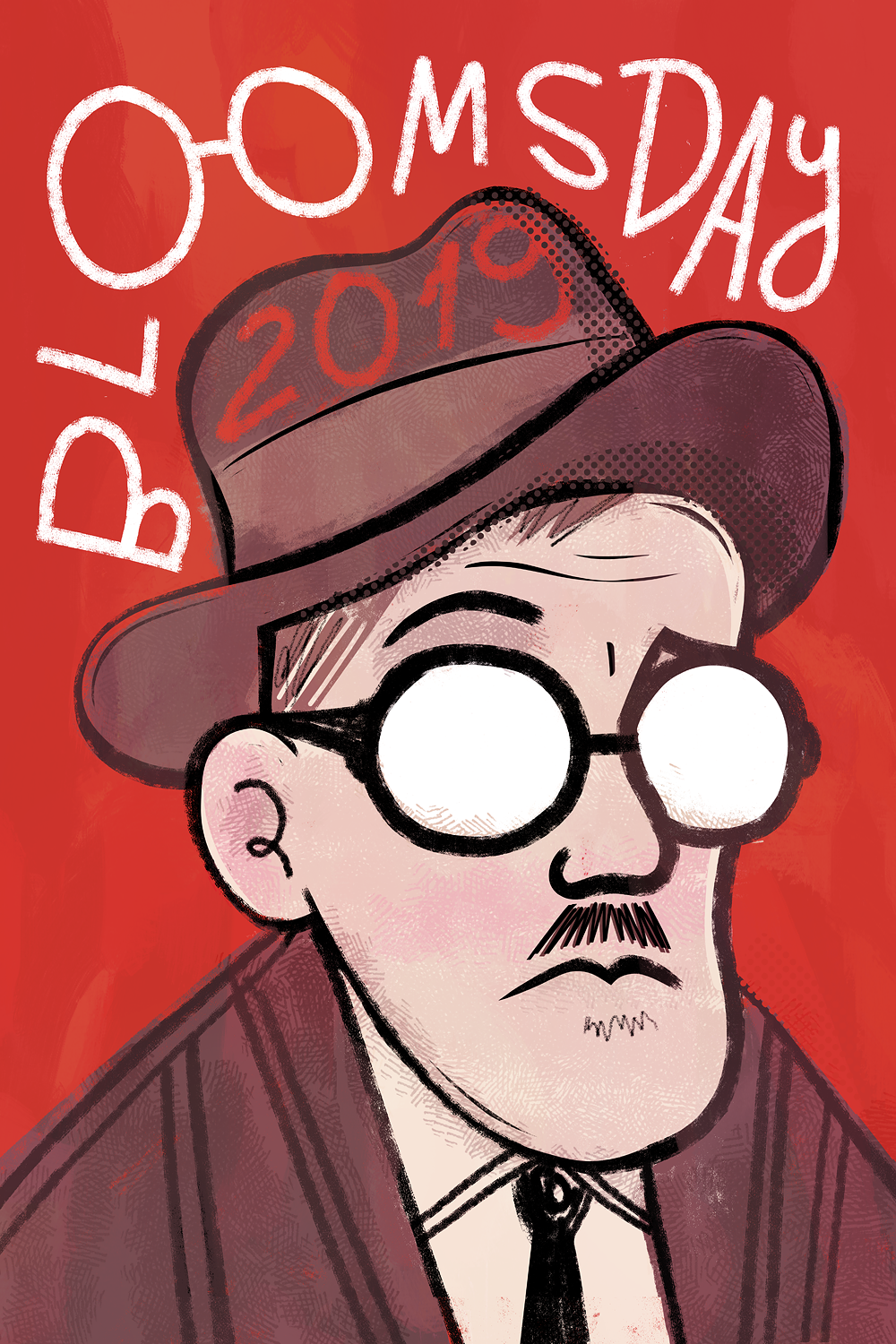 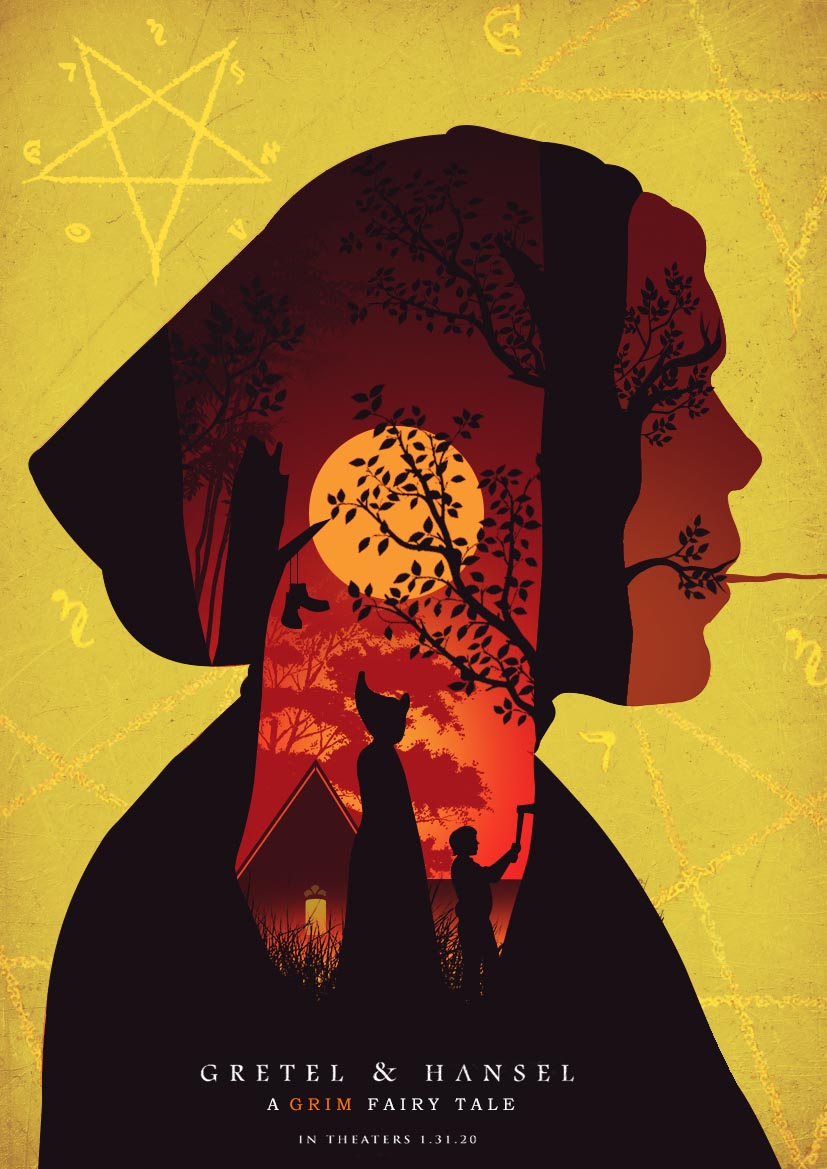 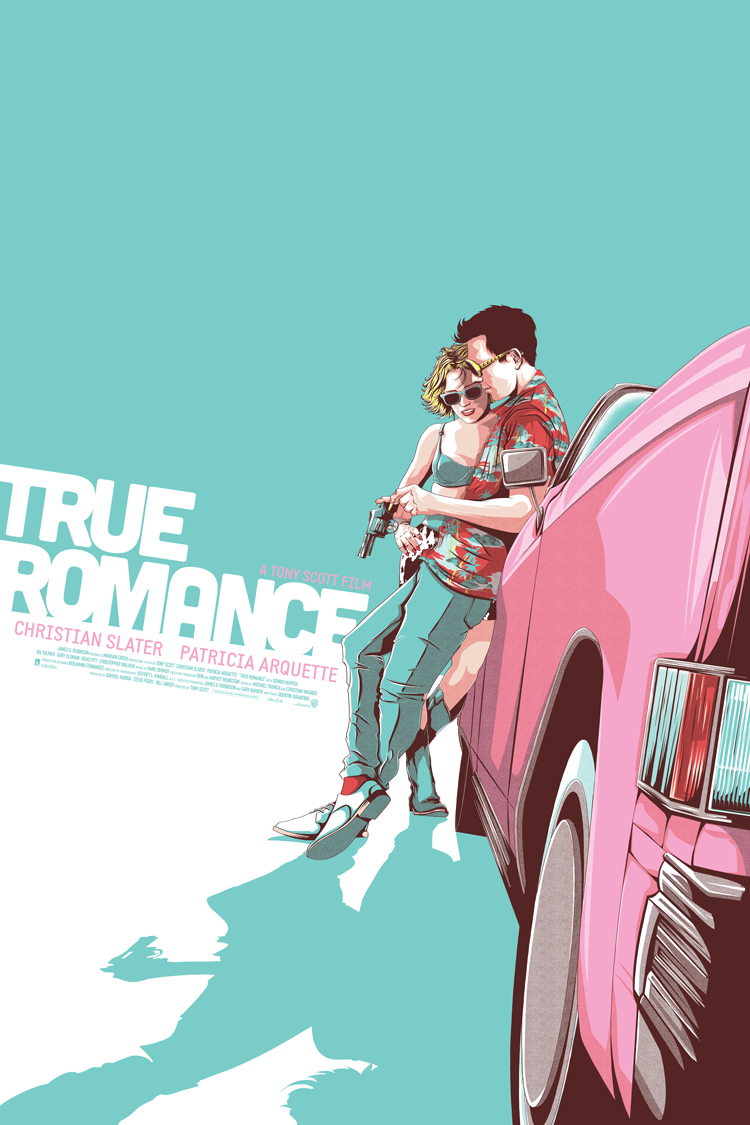 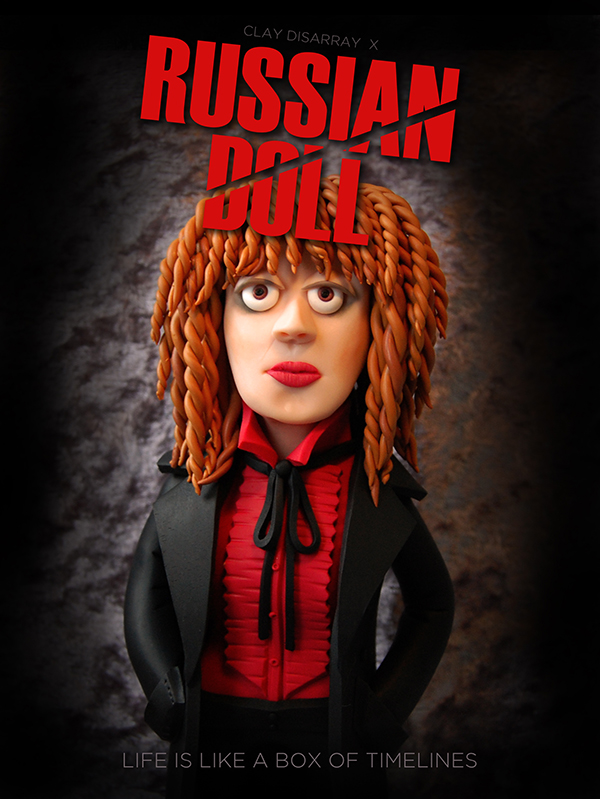 The Mask uploaded by darkdesign 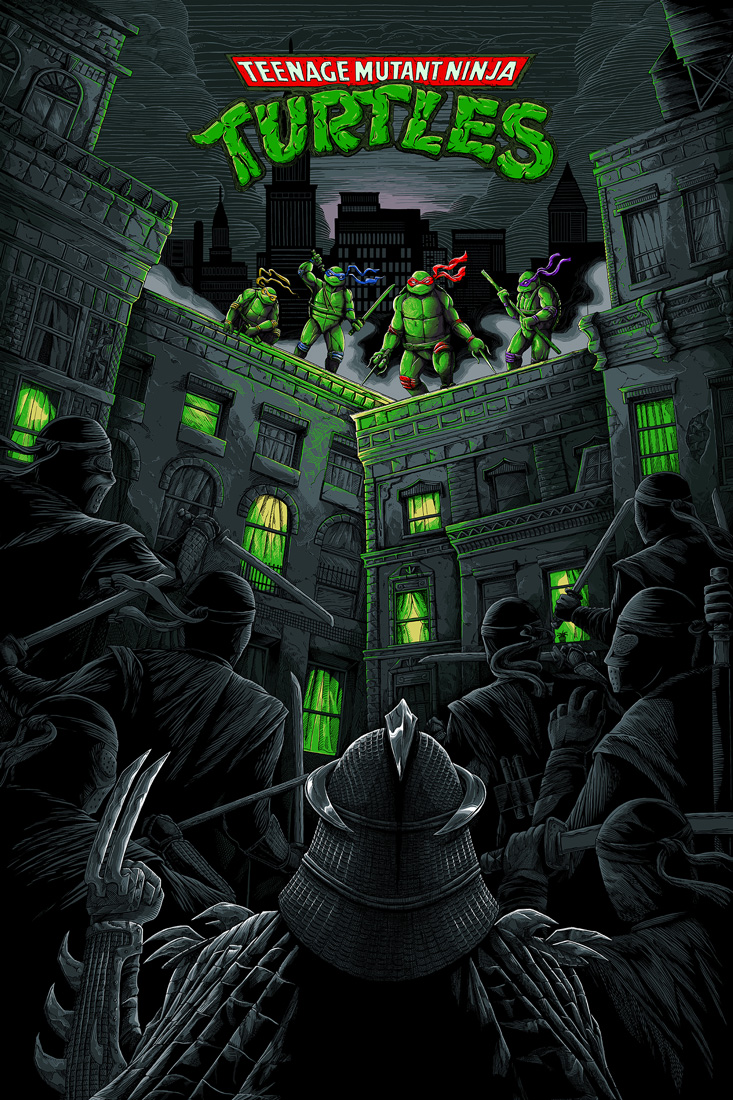 The Turning uploaded by nickchargeart

Dumb and Dumber uploaded by tomwalker 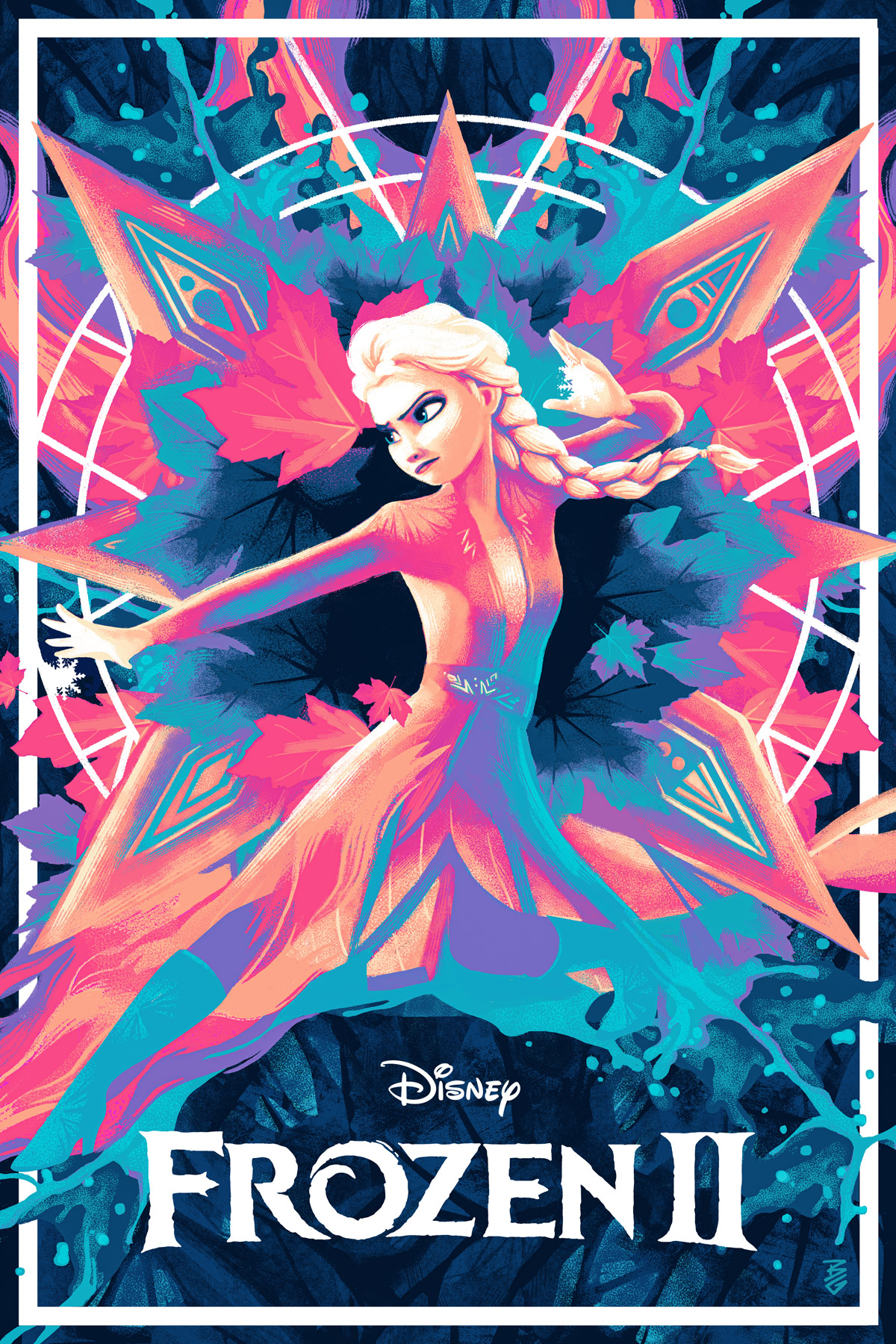 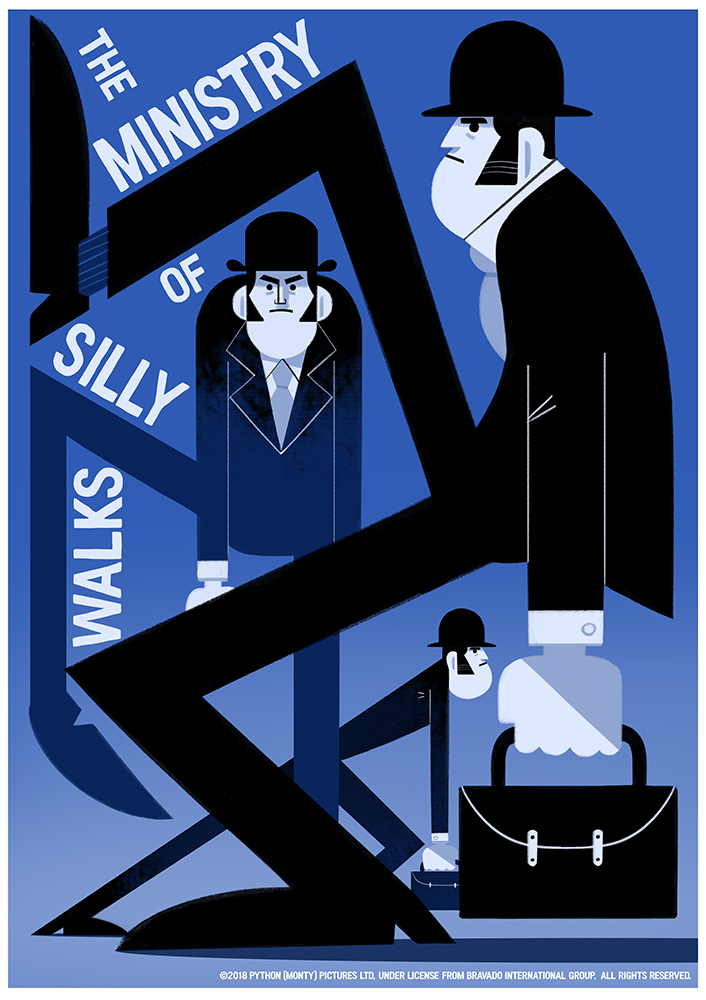 Laputa: Castle in the Sky uploaded by Gokaiju

Spider-Man: Into the Spiderverse uploaded by MURUGIAH 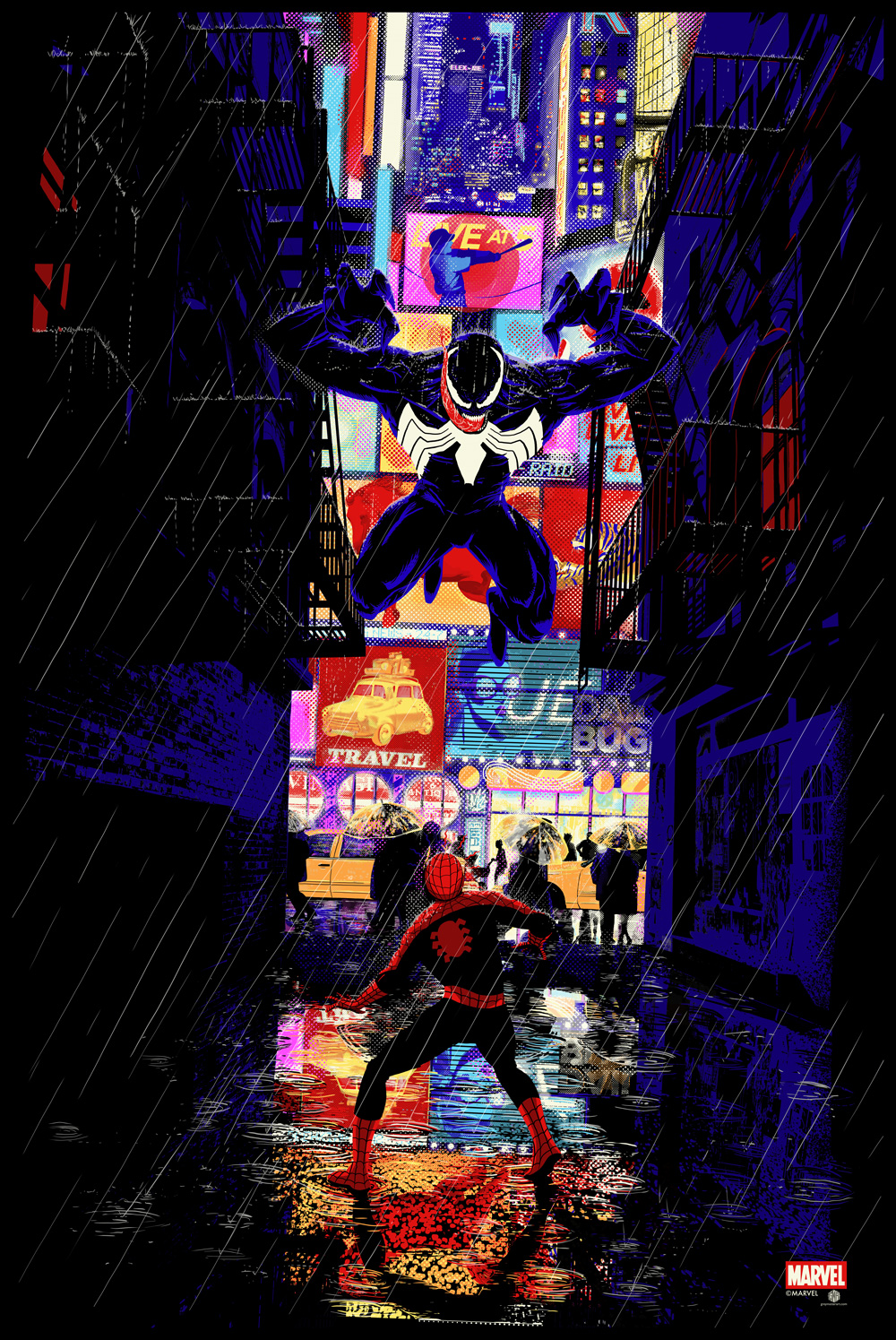 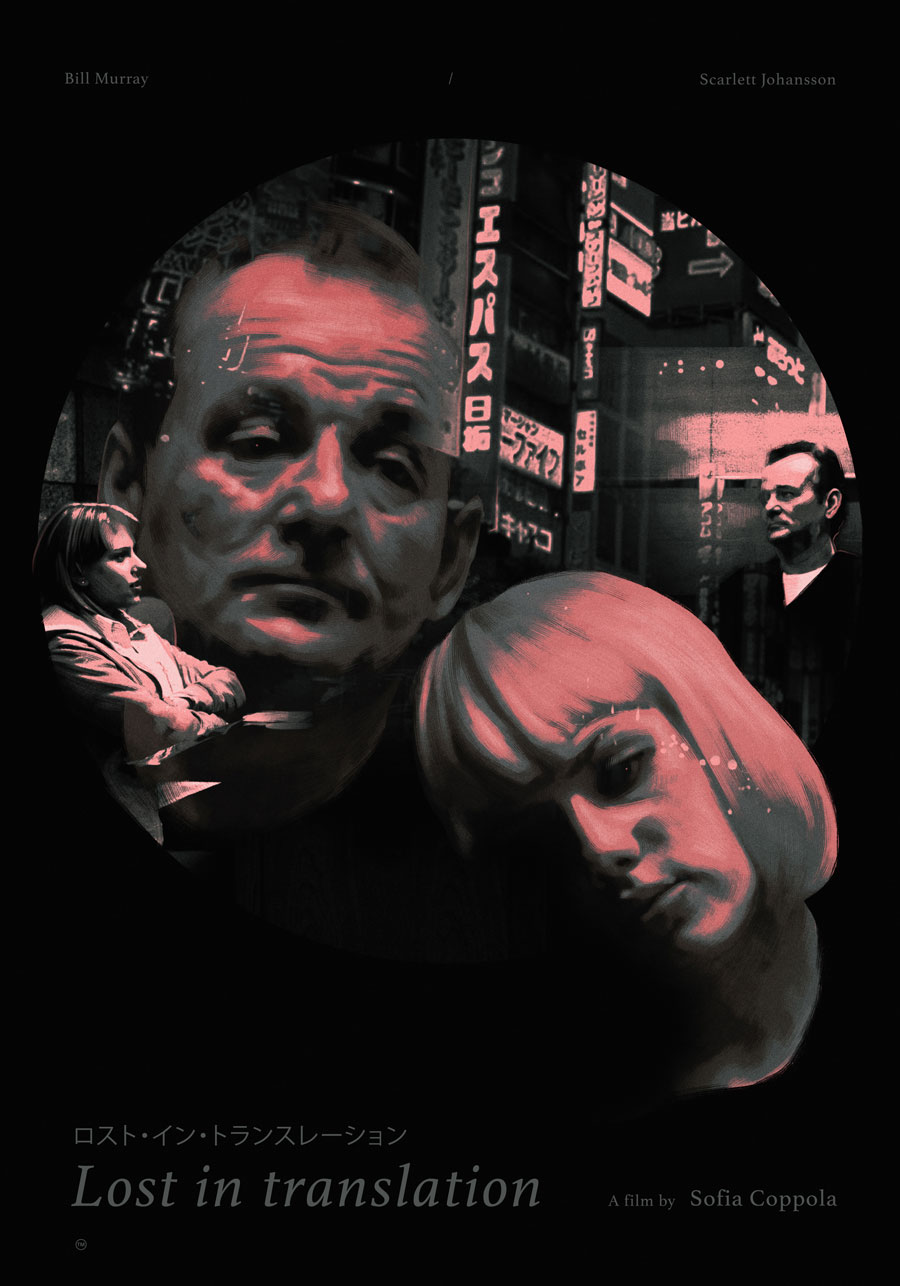 Knives Out uploaded by audreyestok

The Lord of the Rings: The Fellowship of the Ring uploaded by lukedraws 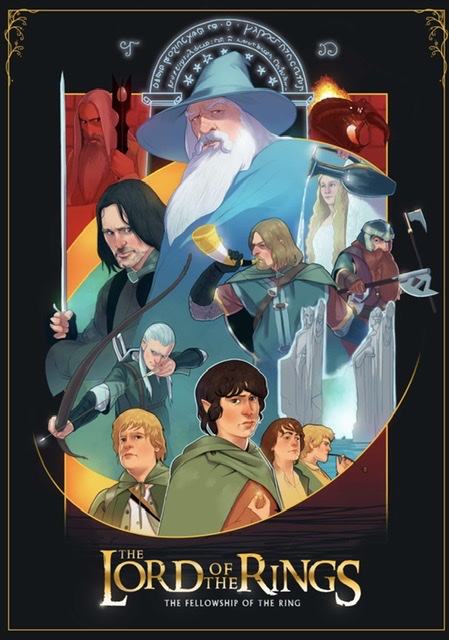 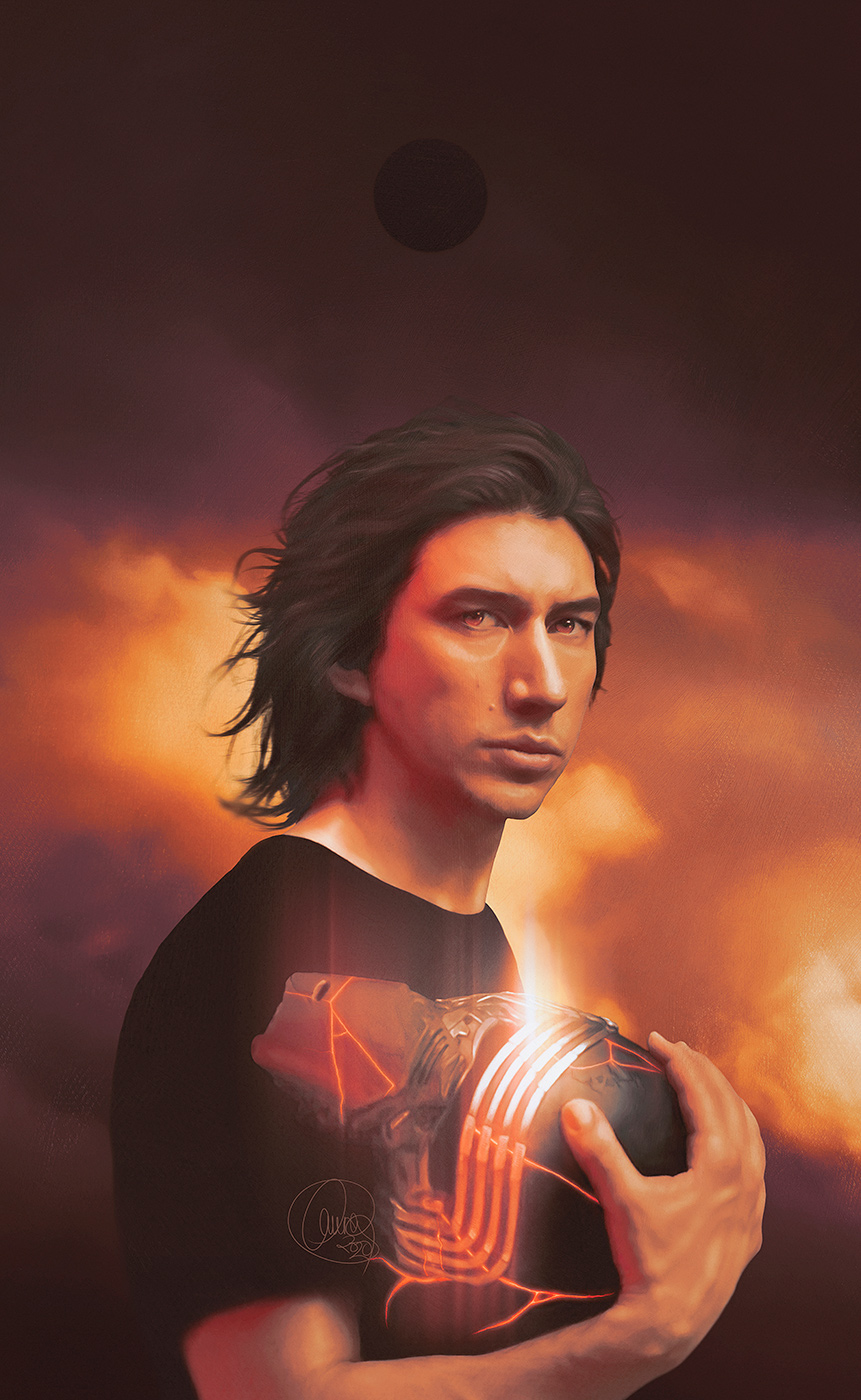 Spider-Man: Into the Spiderverse uploaded by ryandeantoyphotography 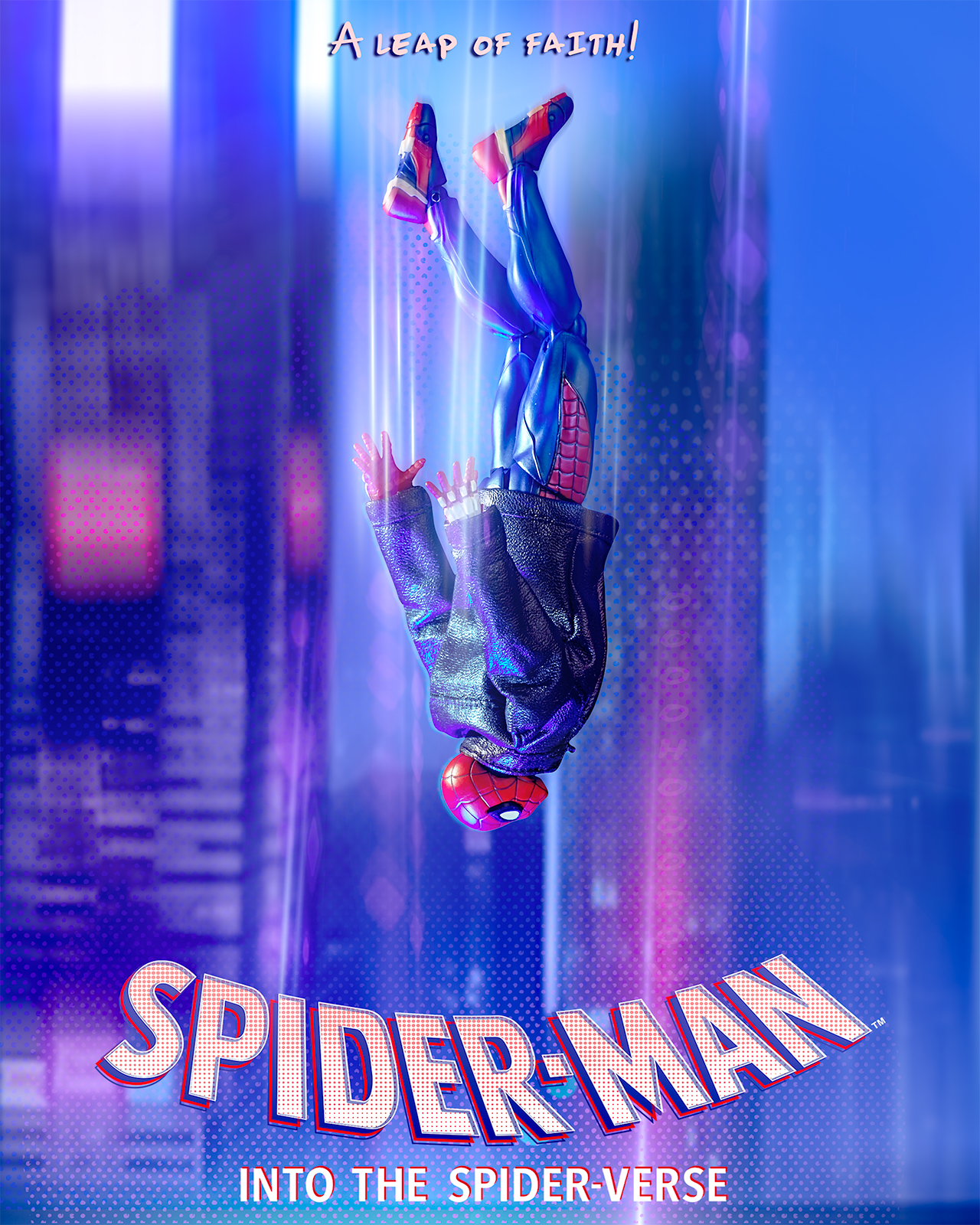