Creativity is as natural to me as breathing which means I’ve been putting pencil to paper for as long as I can remember, drawing whatever my mind could muster up.

My first steps onto the creative industry started in 2004 where I became a Graphic Designer working for various agencies. In 2012 I decided it was time to fly the coop and follow my dream of becoming a Freelance Illustrator.

With Each piece of artwork I create mixes my unique illustrative style with the oodles of design knowledge I’ve acquired over the years. I always strive for the WOW factor by using strong composition and detail that will make you look twice. Being a lover of typography, I often incorporate it into my art in clever ways. My work is rooted in capturing a moment in time and telling a story with dramatic effect.

I’ve had the good fortune to work with companies such as Disney, Pixar, Lucasfilm, DC, Warner Bros, Universal Studios, Paramount Pictures, IMAX, Empire Magazine, Total Film and Fandango as well as being exhibited all over the world including Paris, L.A. and London.

If you have any questions or are interested in working with me then just give me a shout at pete@17thandoak.com. 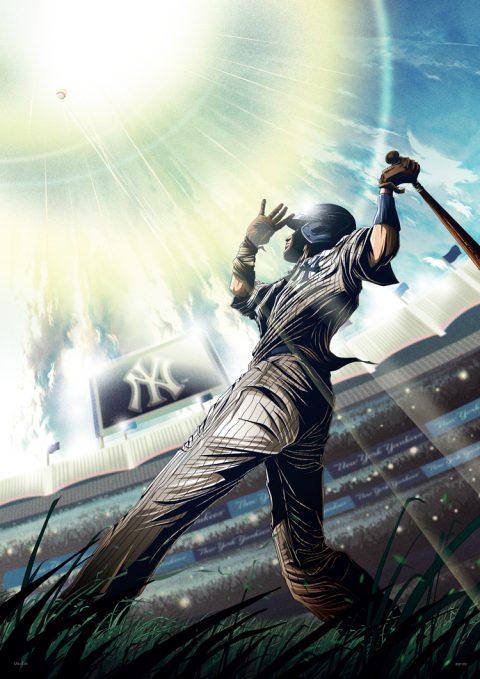 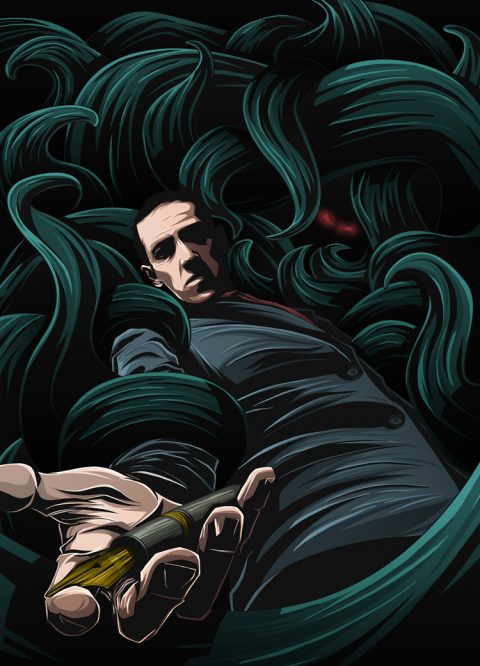 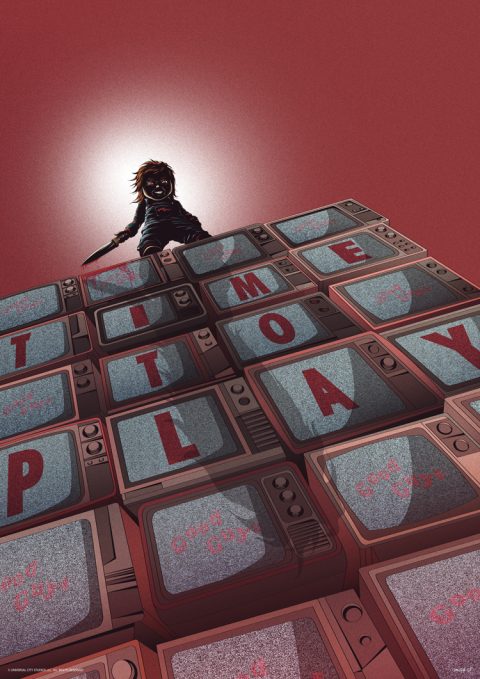 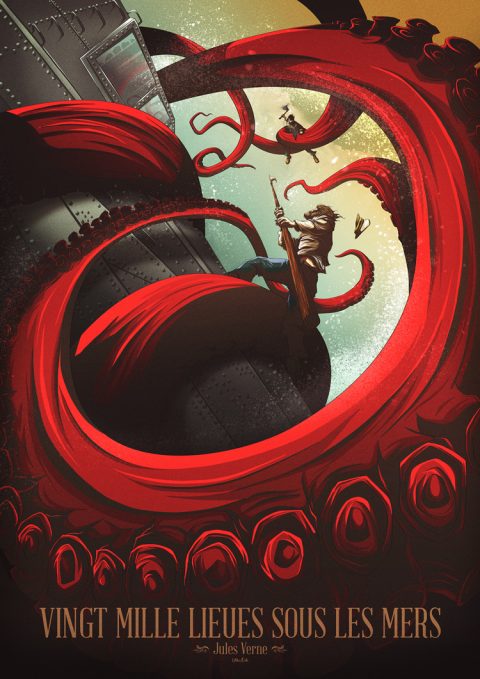 Ghost Dog: The Way of the Samurai (1999)Work in Progress 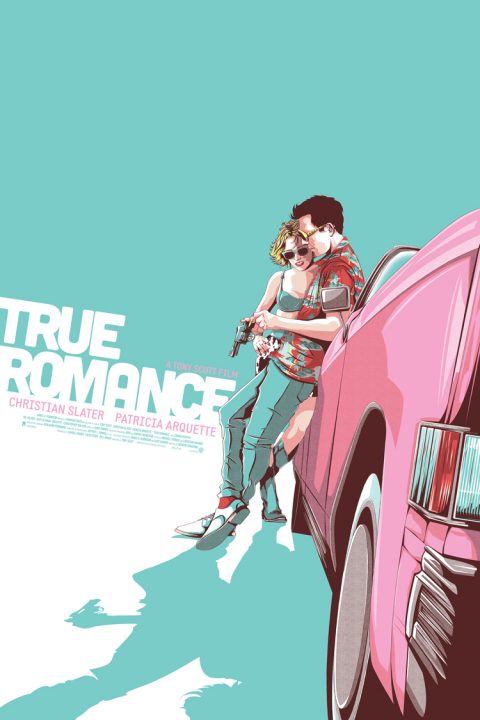 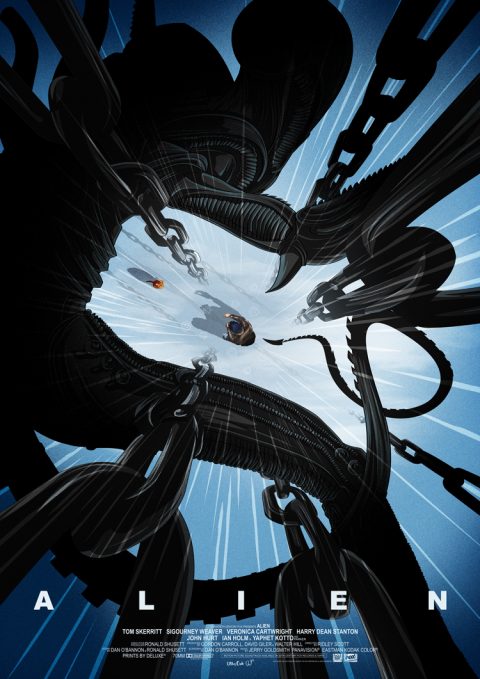 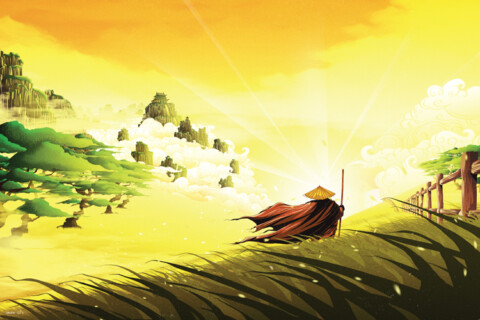 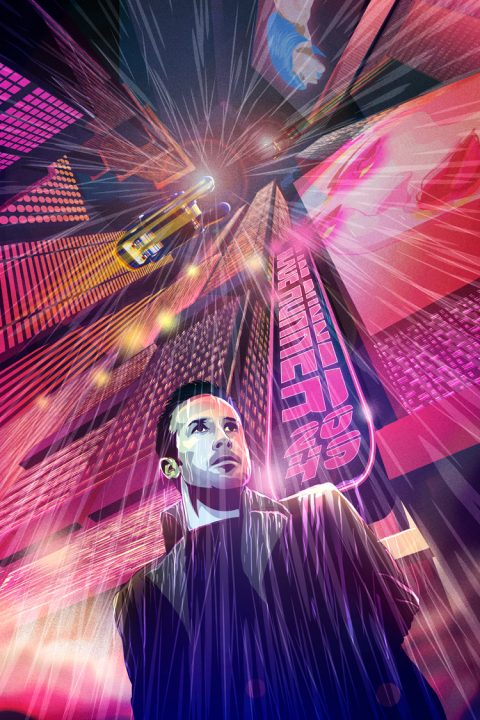 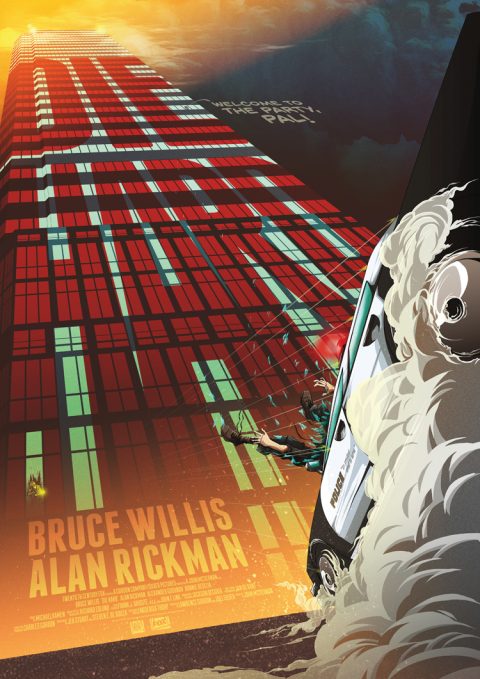 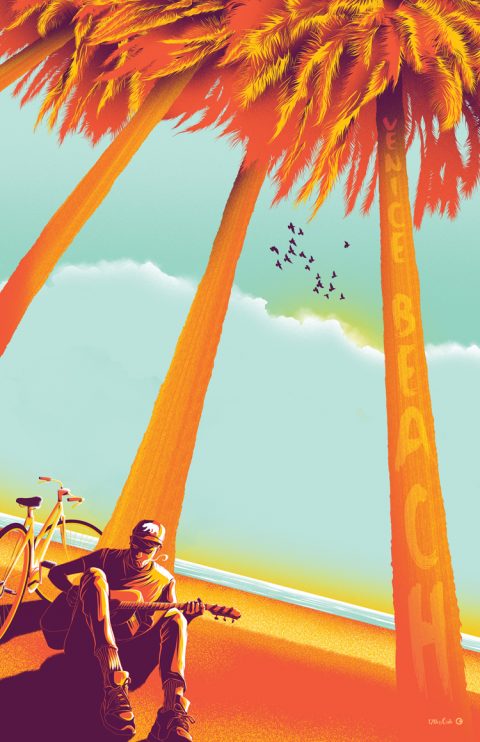 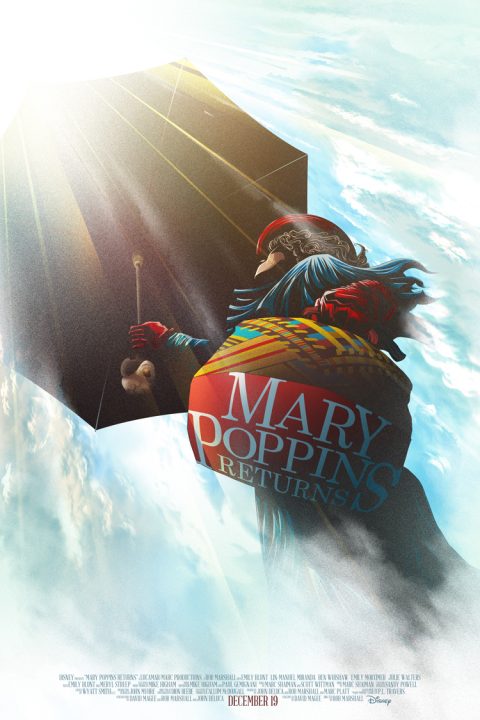 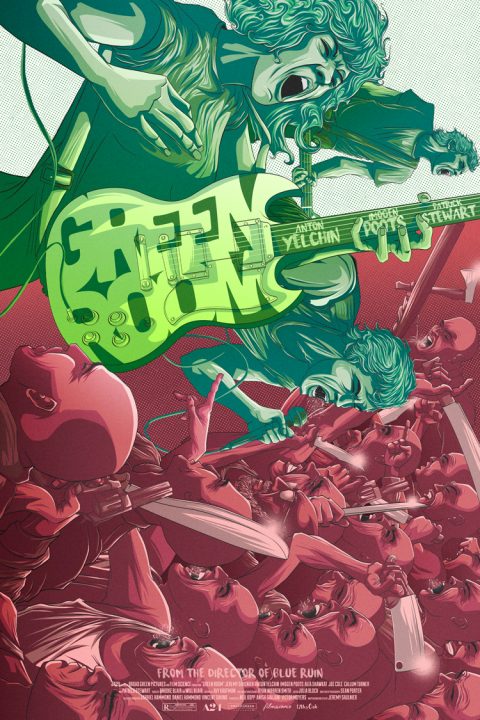 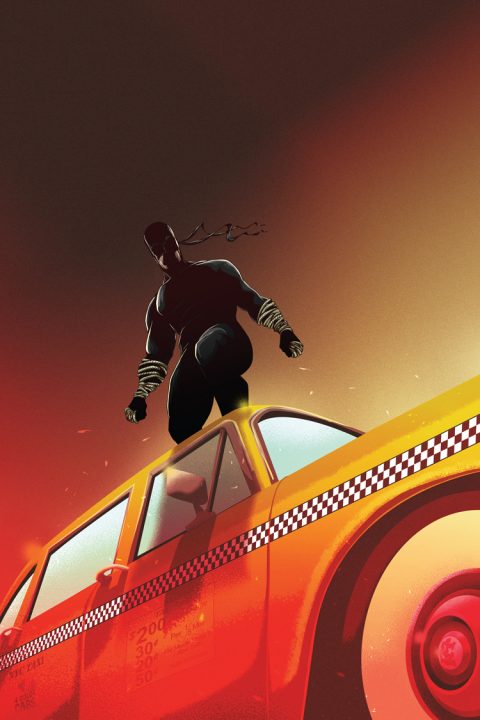 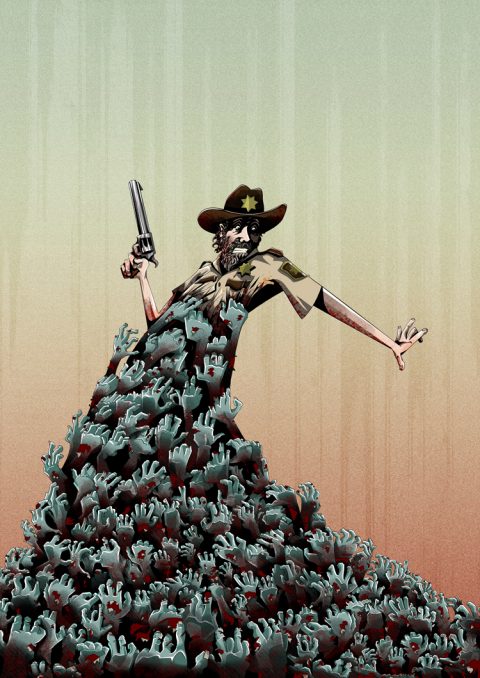 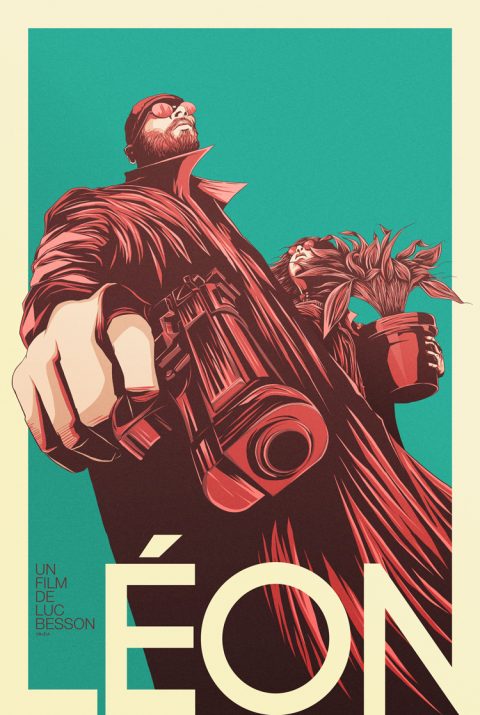 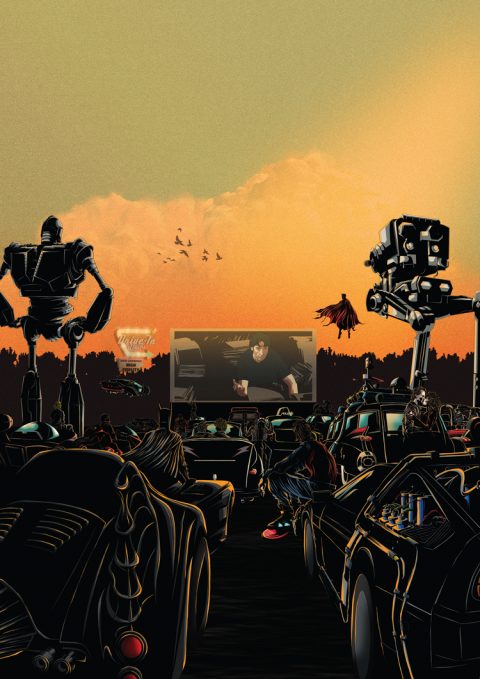 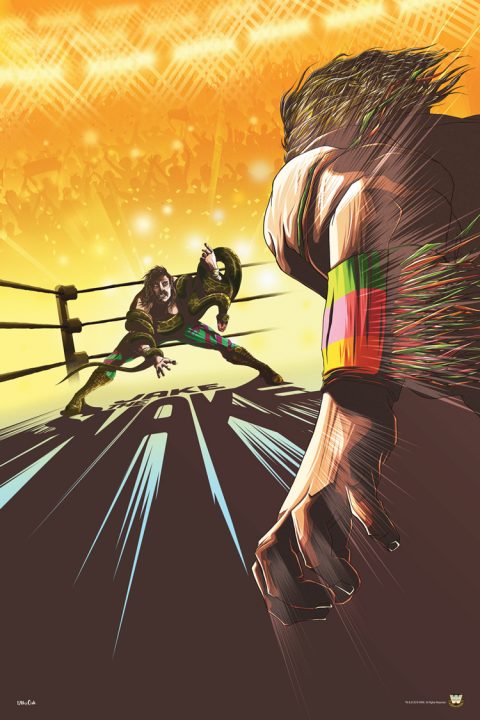 Jake ‘The Snake’ Roberts vs. The Ultimate WarriorSport 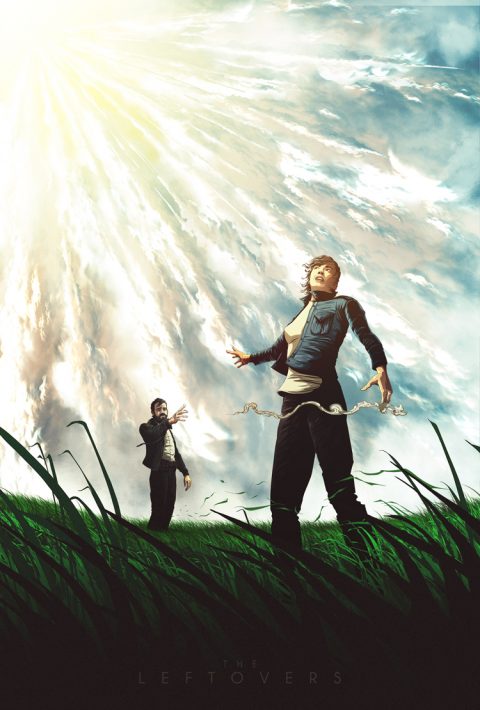 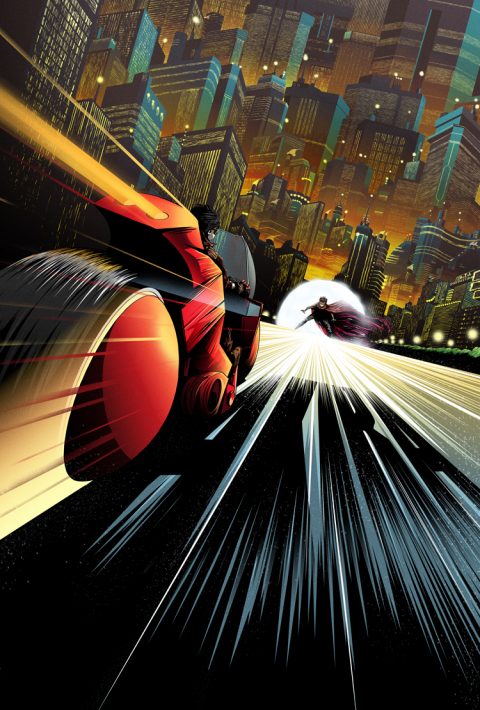 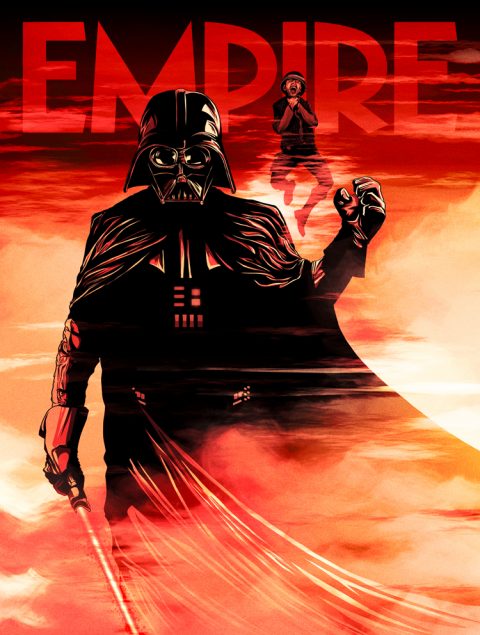 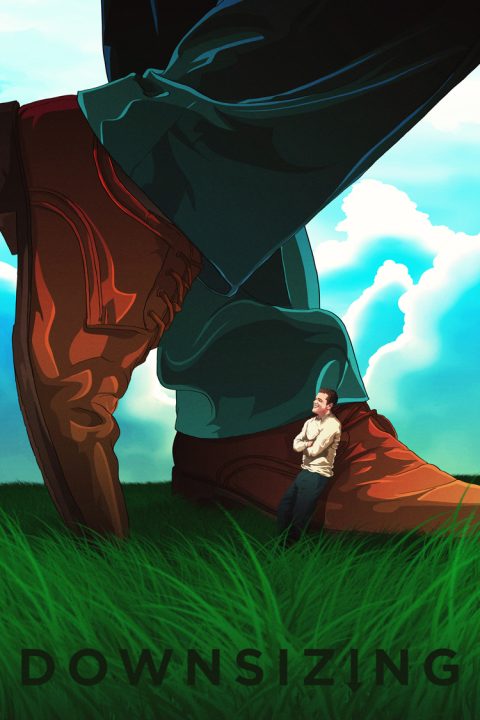 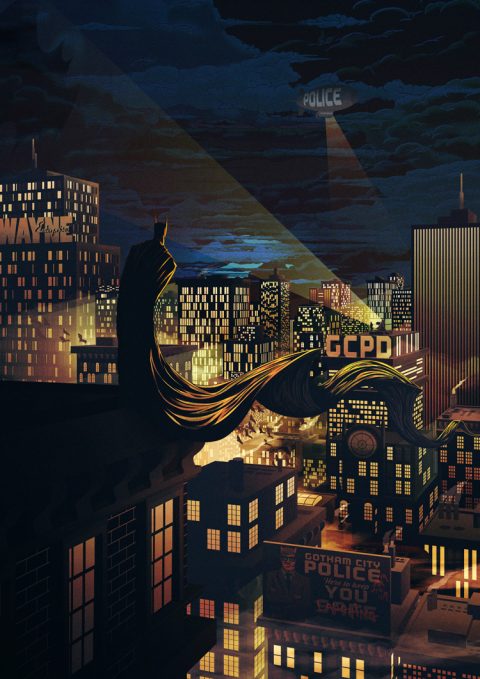 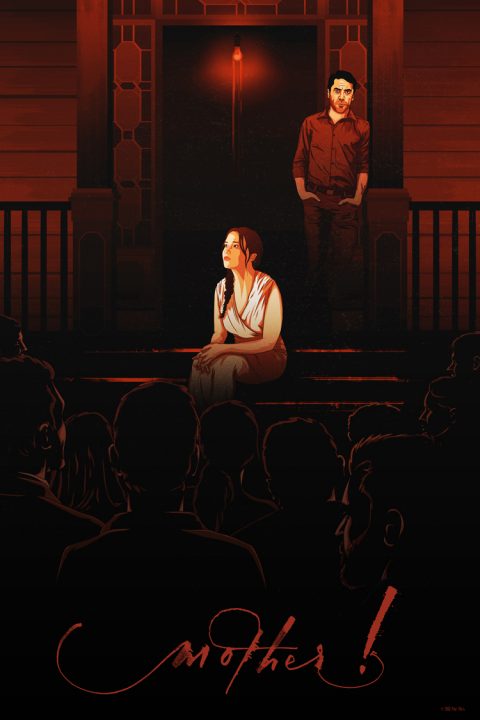 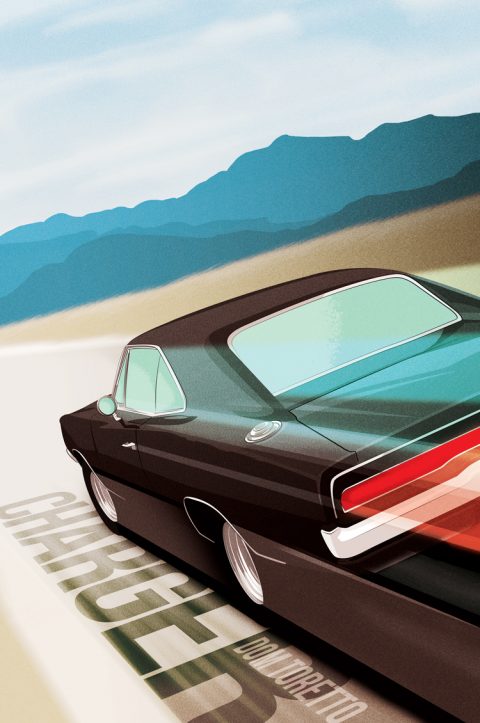 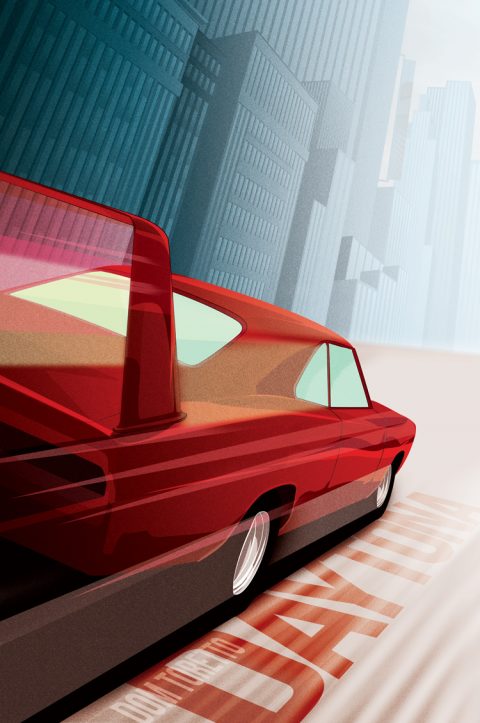 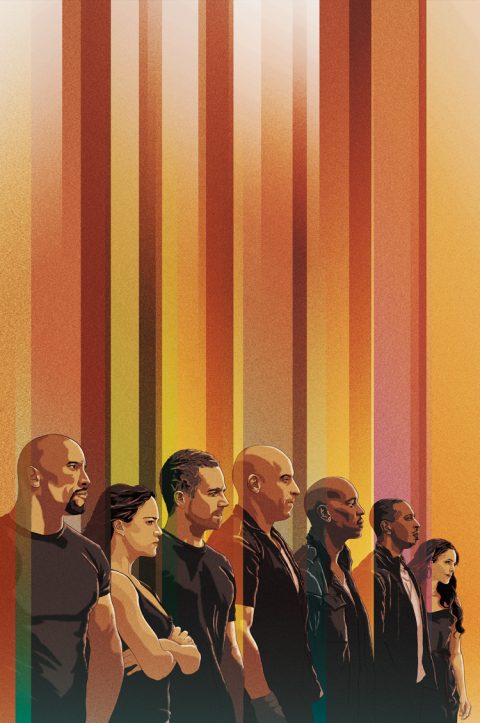 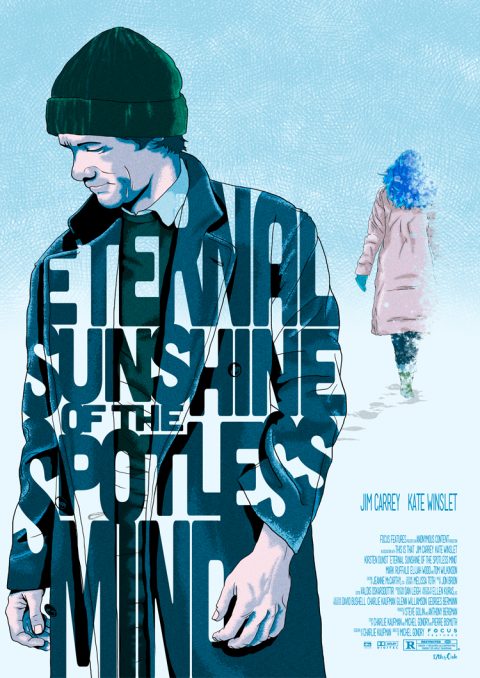 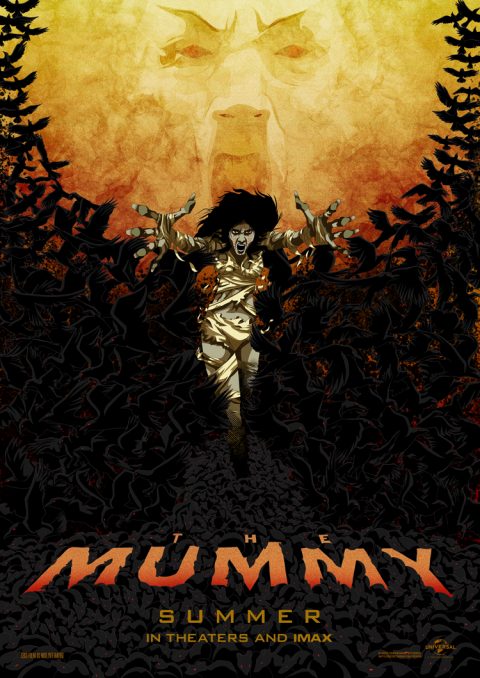 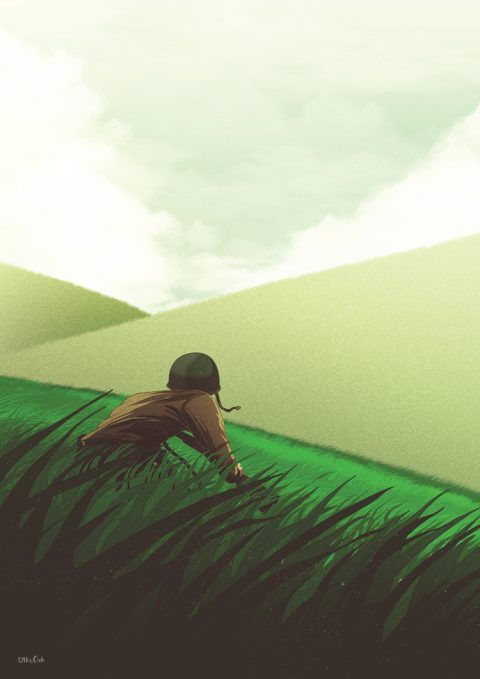