Welcome to Monday Motivation #257, a weekly article highlighting some of the week’s best uploads, aimed at inspiring your creative week ahead! Here are some of our favourites. Be sure to share your own favourites with us on twitter – @posterspy. 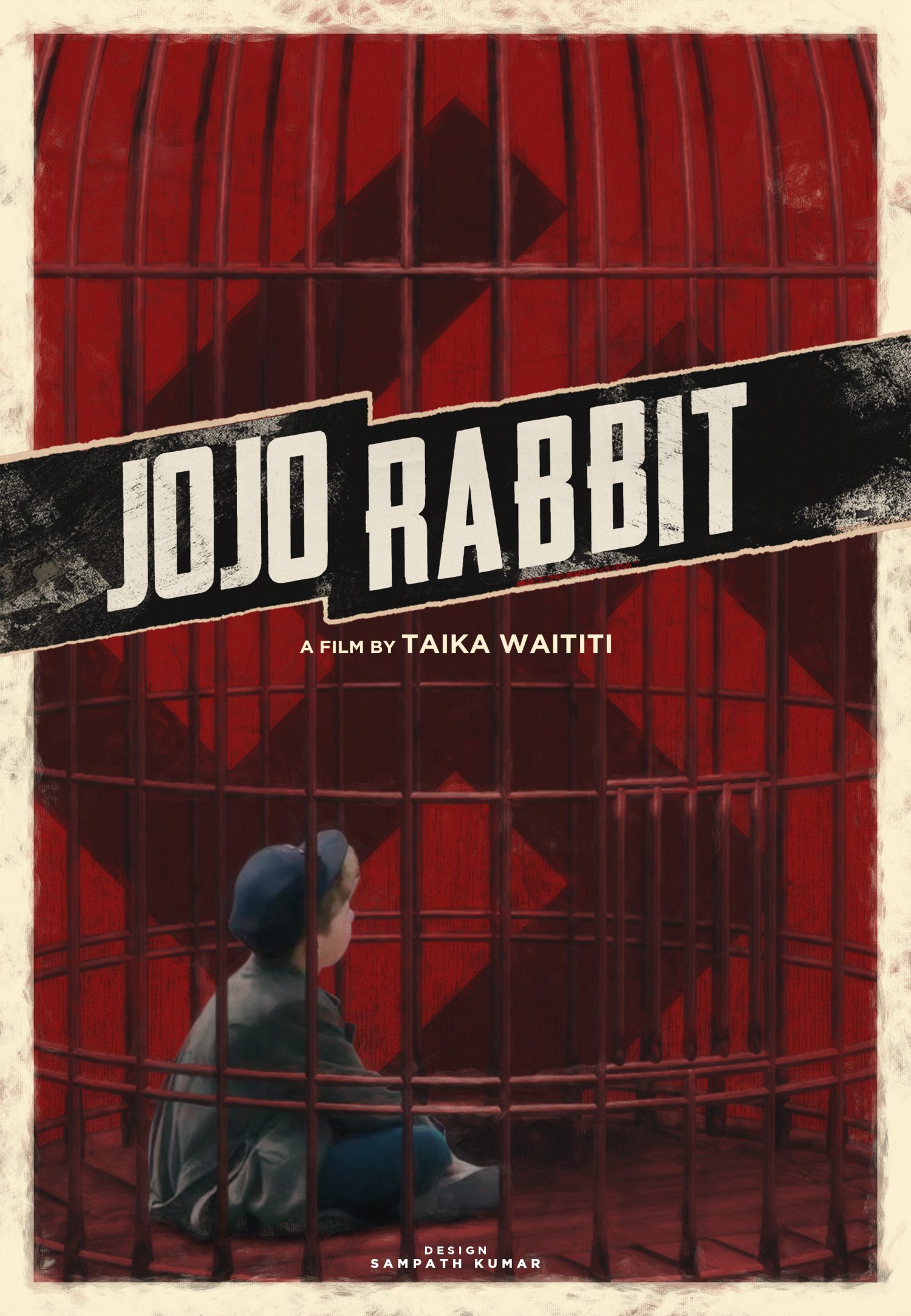 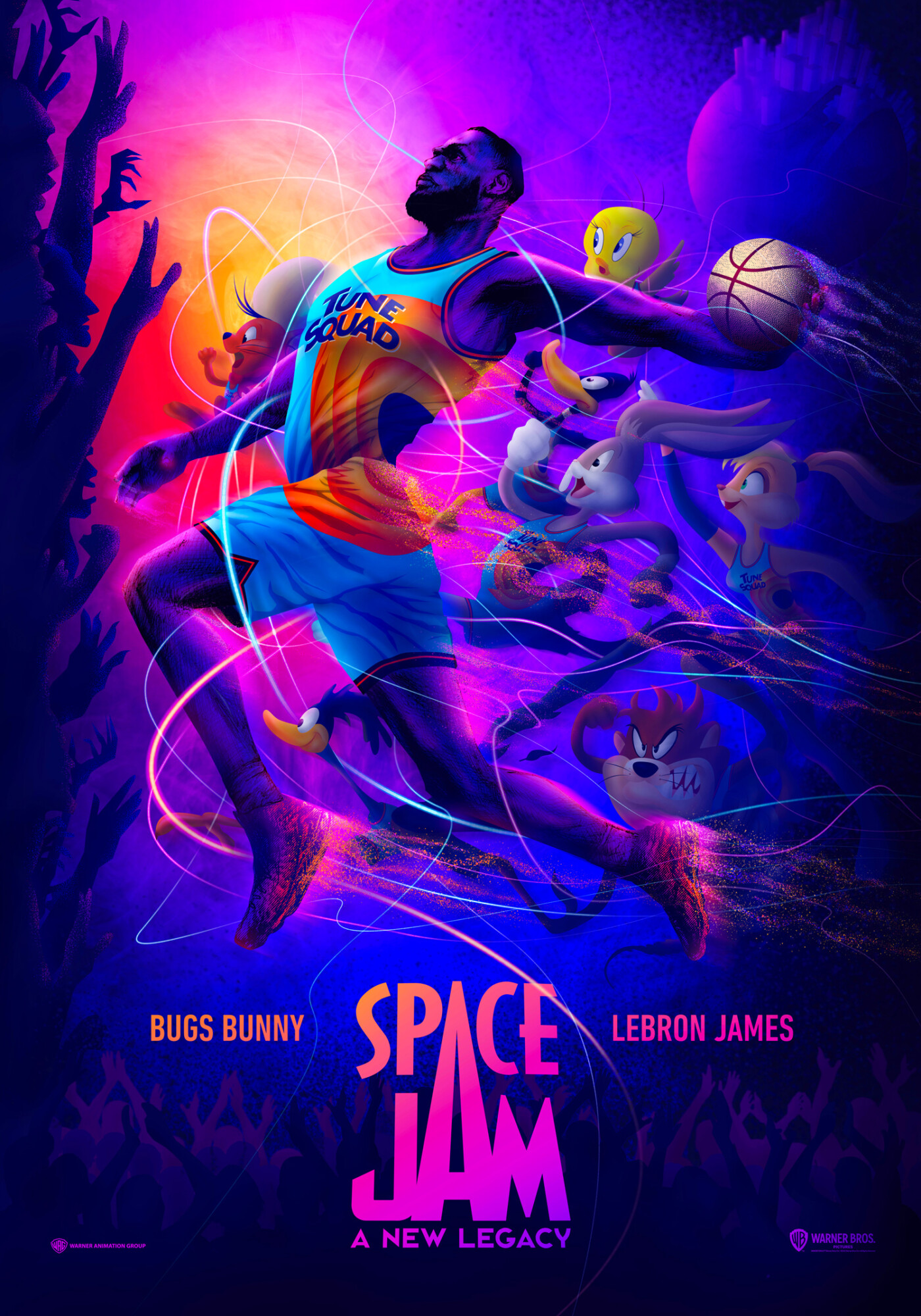 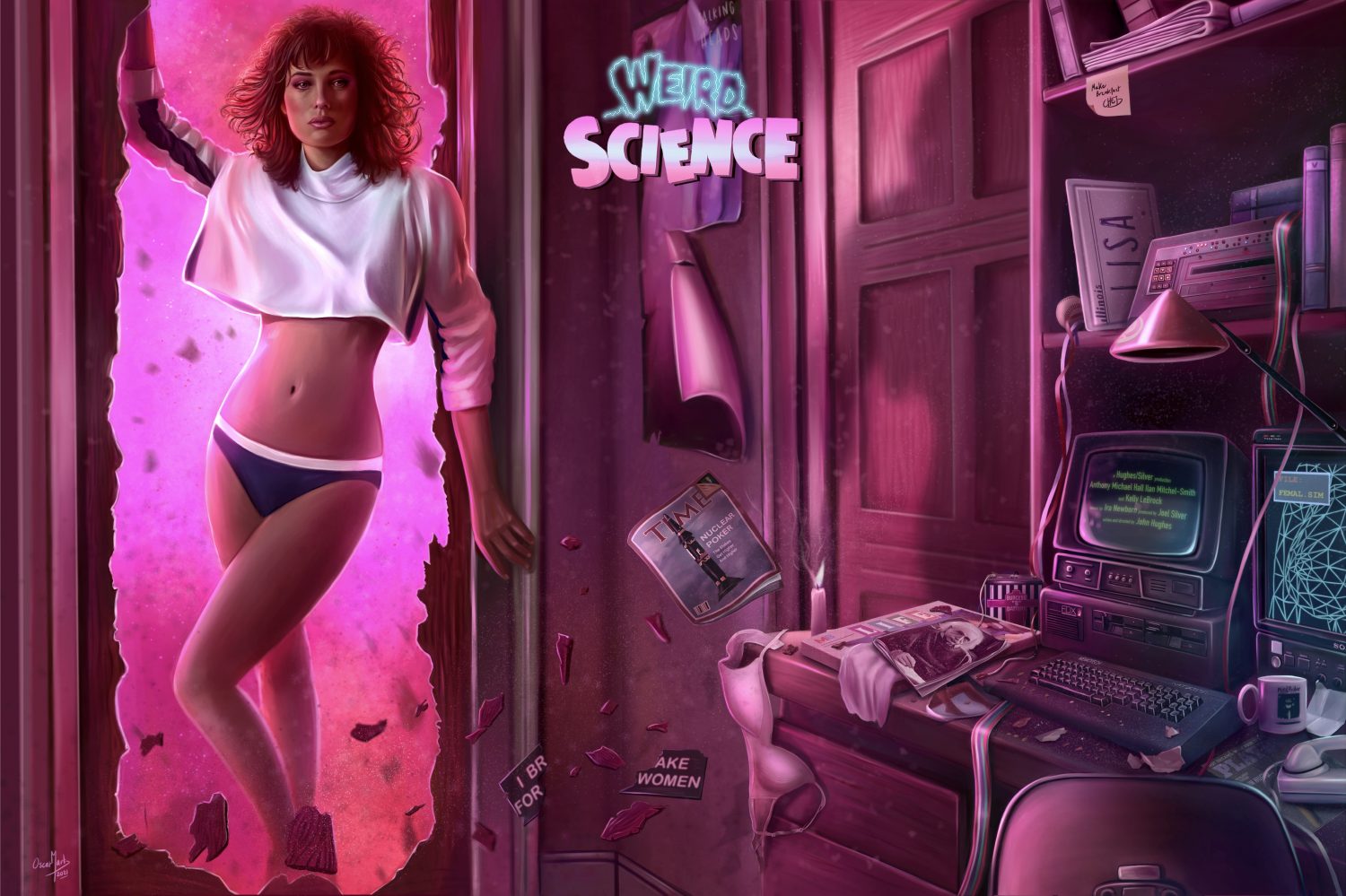 Stand by Me uploaded by Phil Shelly Creative

Forgive Me uploaded by redmarker2611 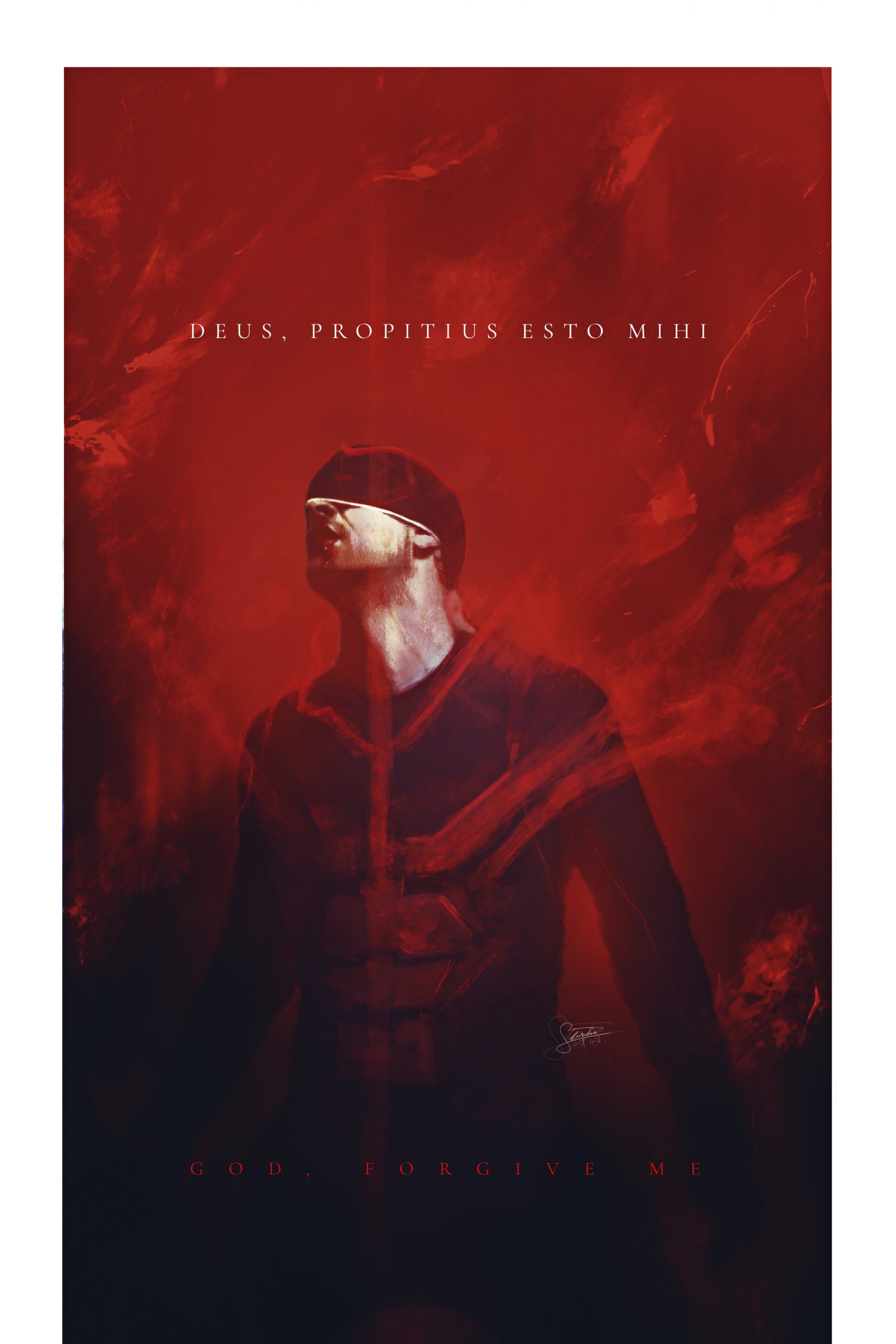 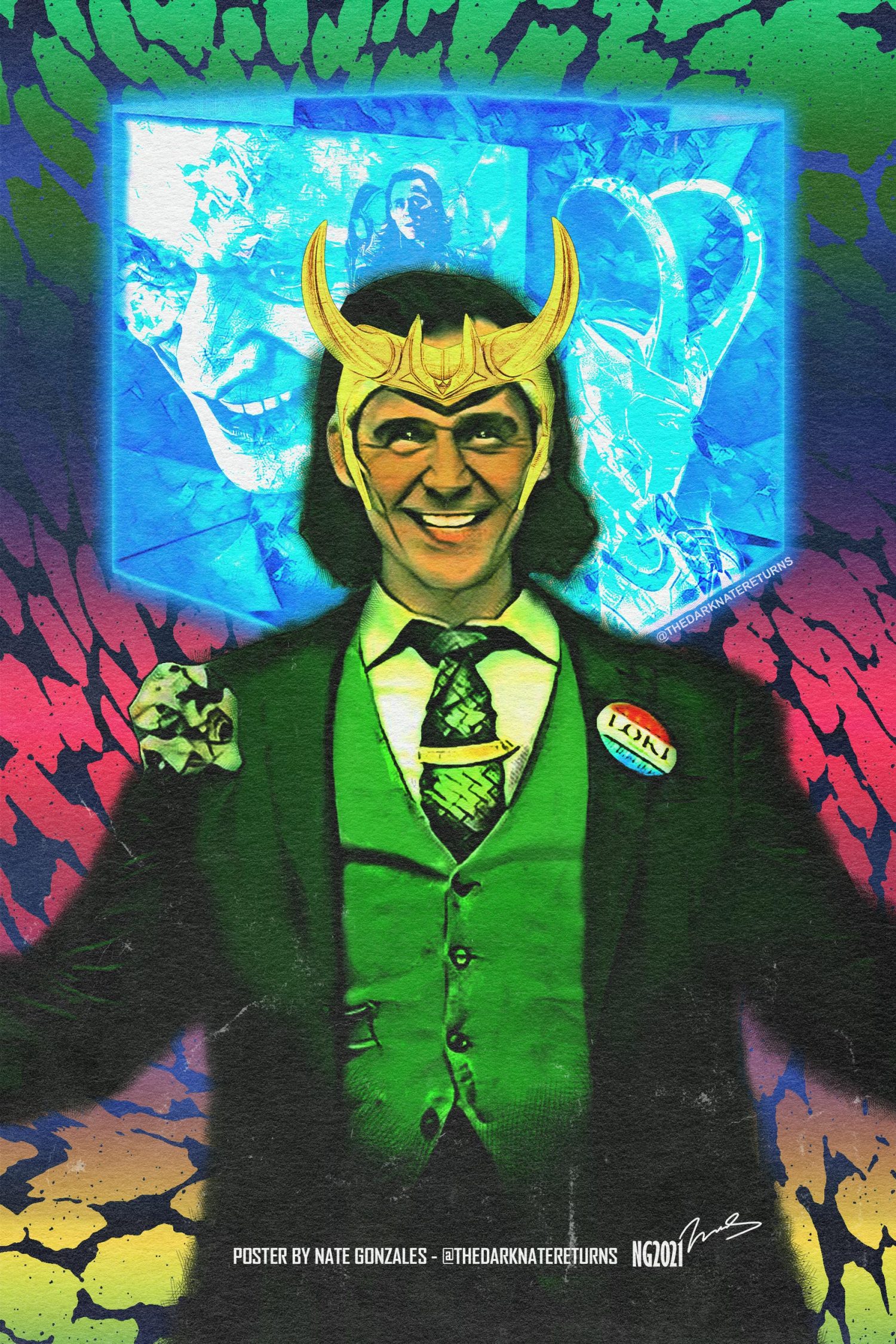 The Father uploaded by RyanJardine 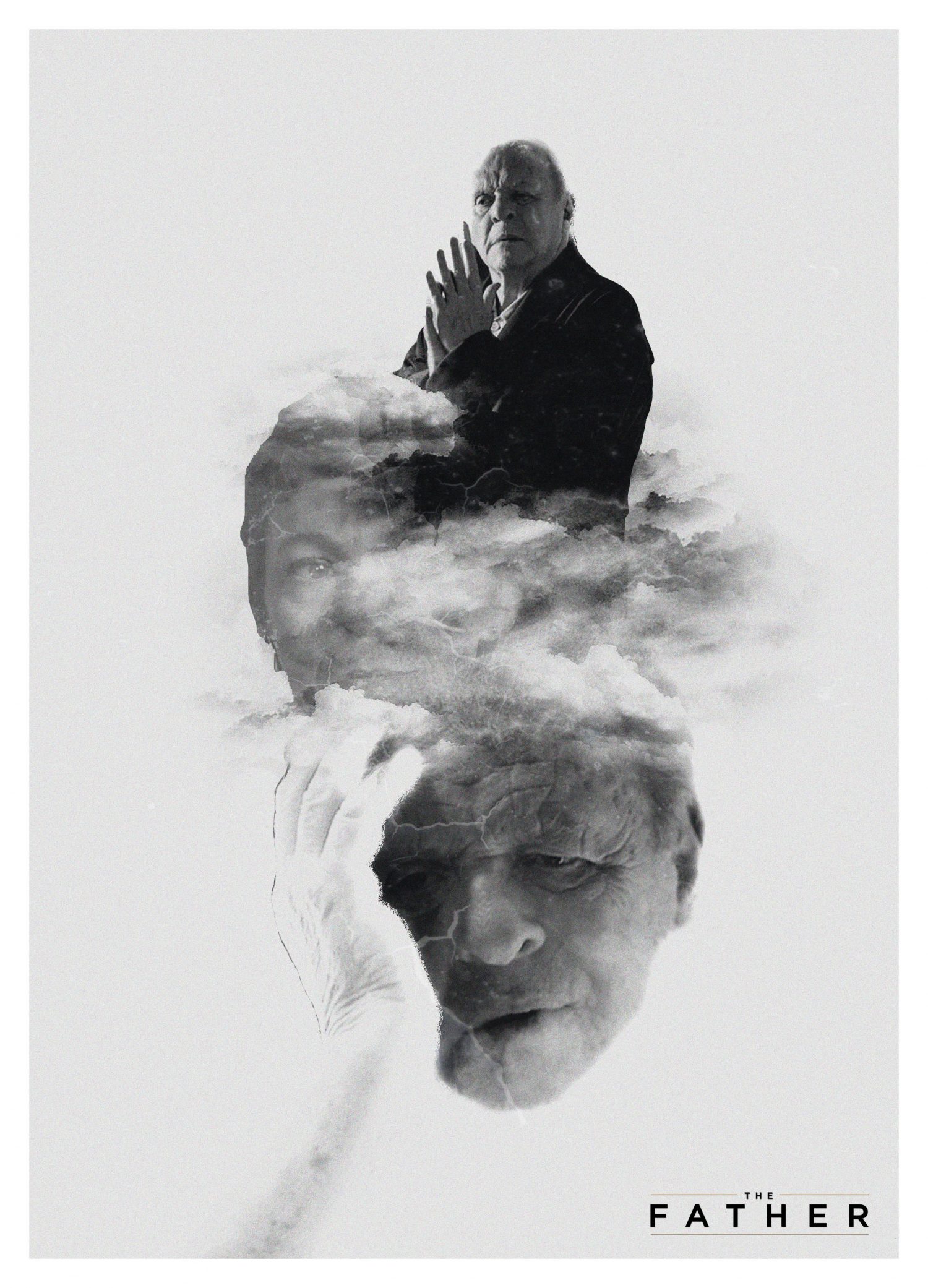 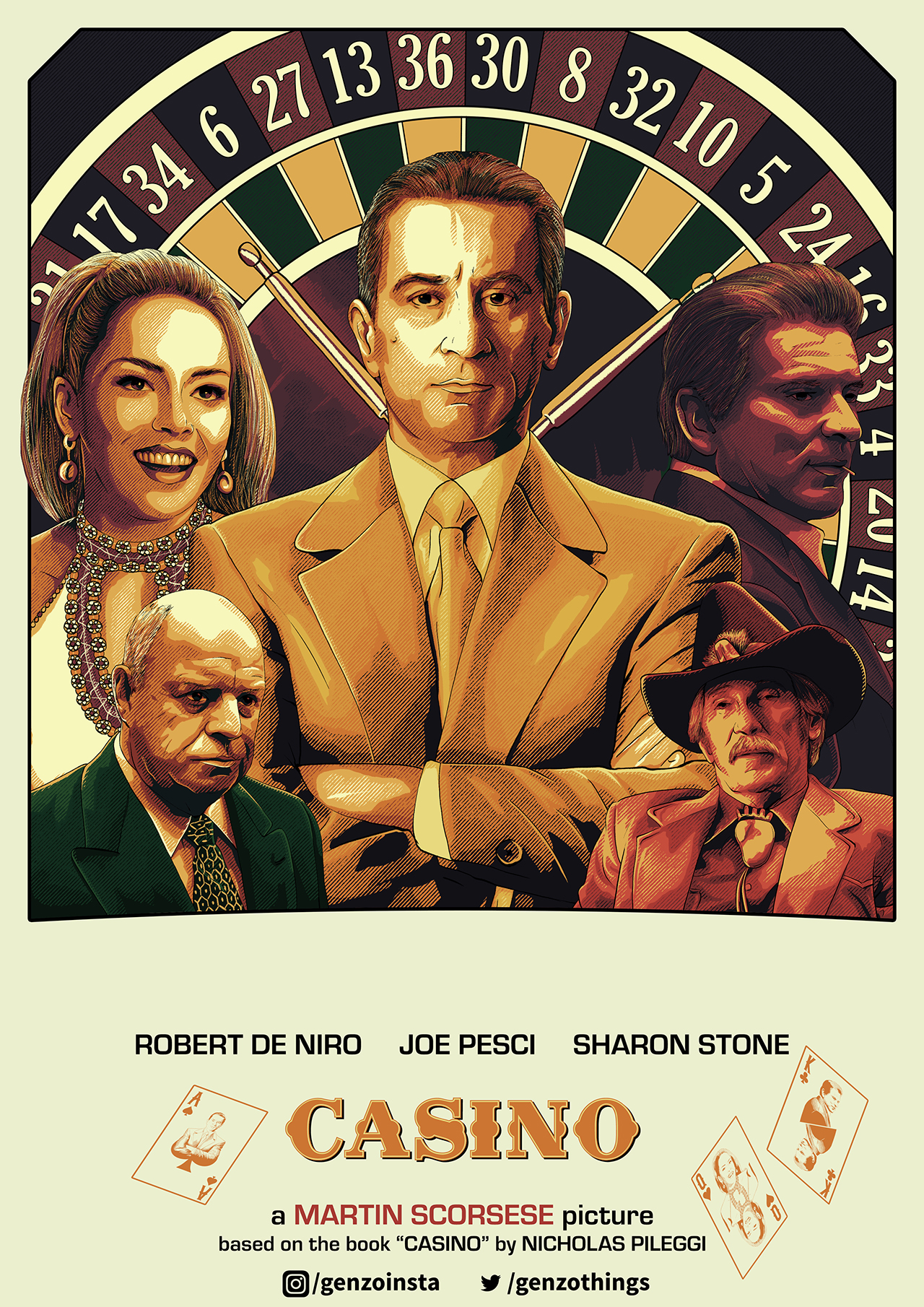 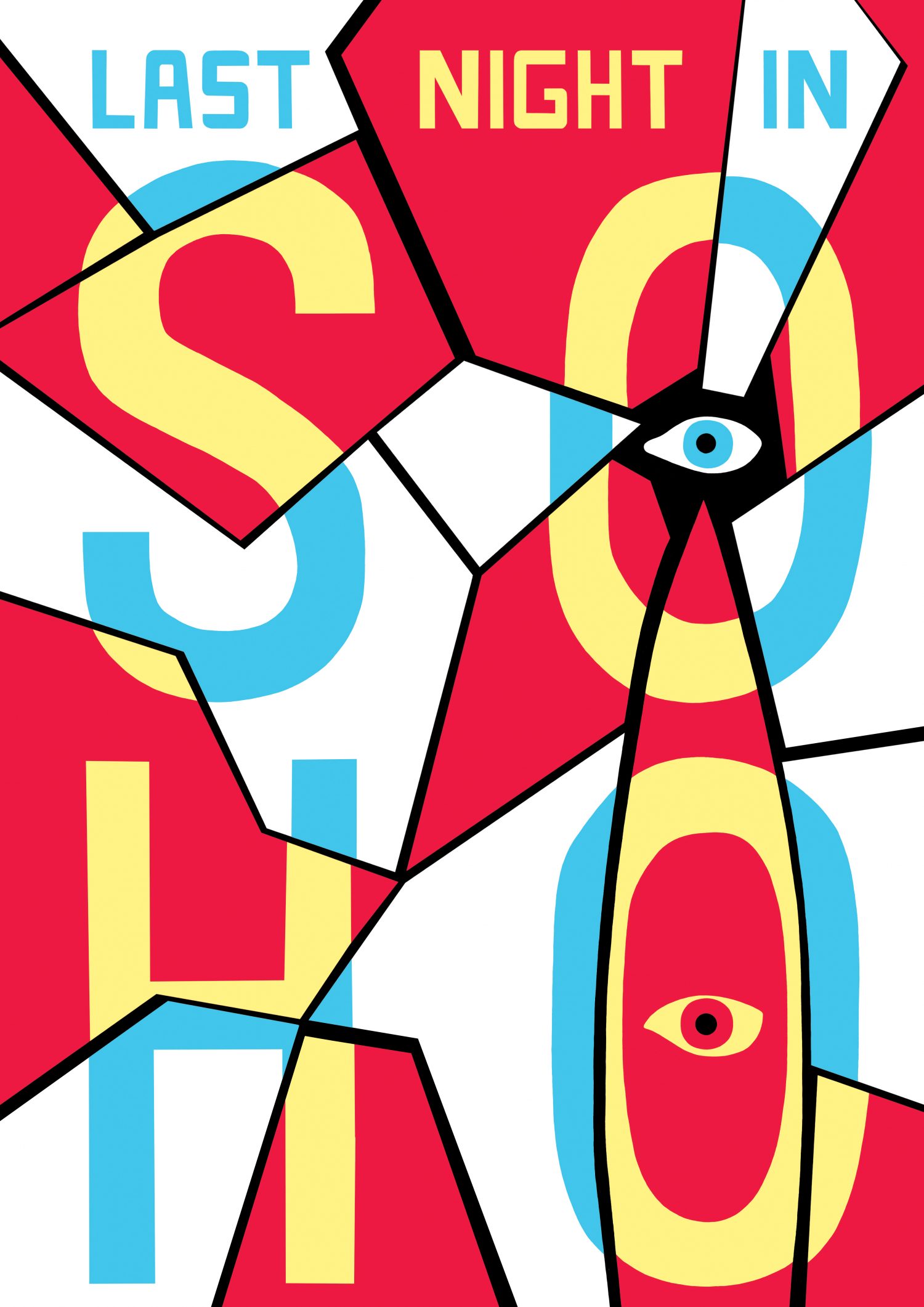 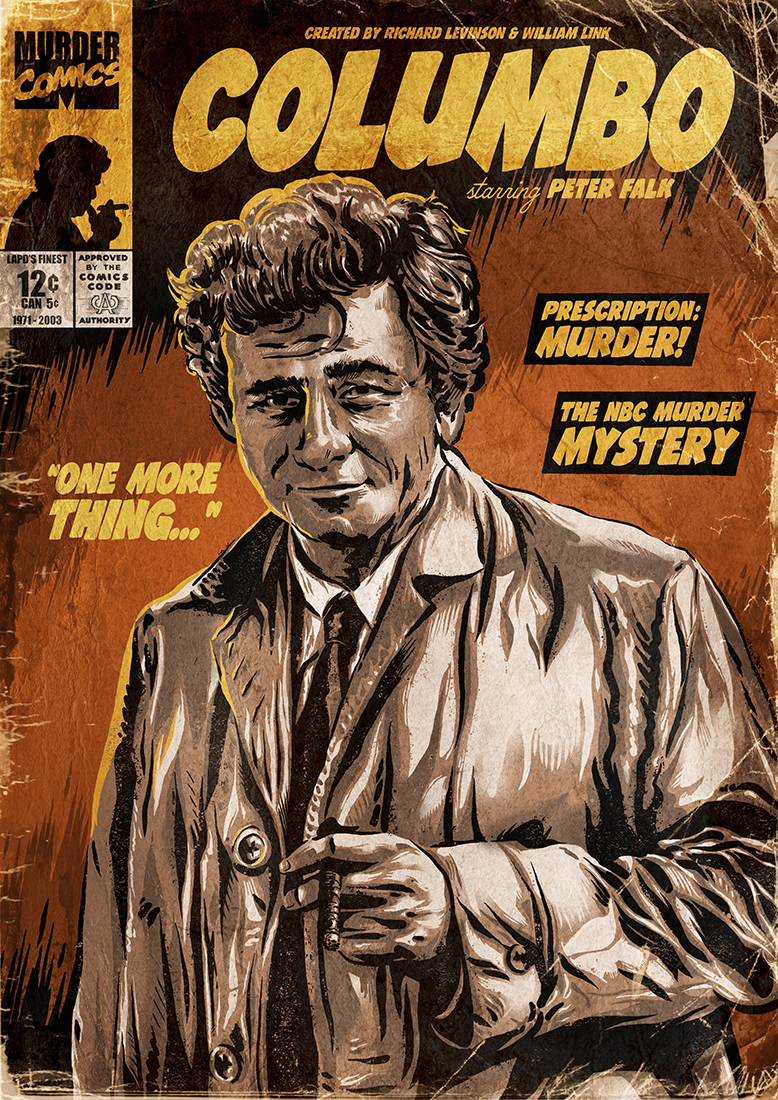 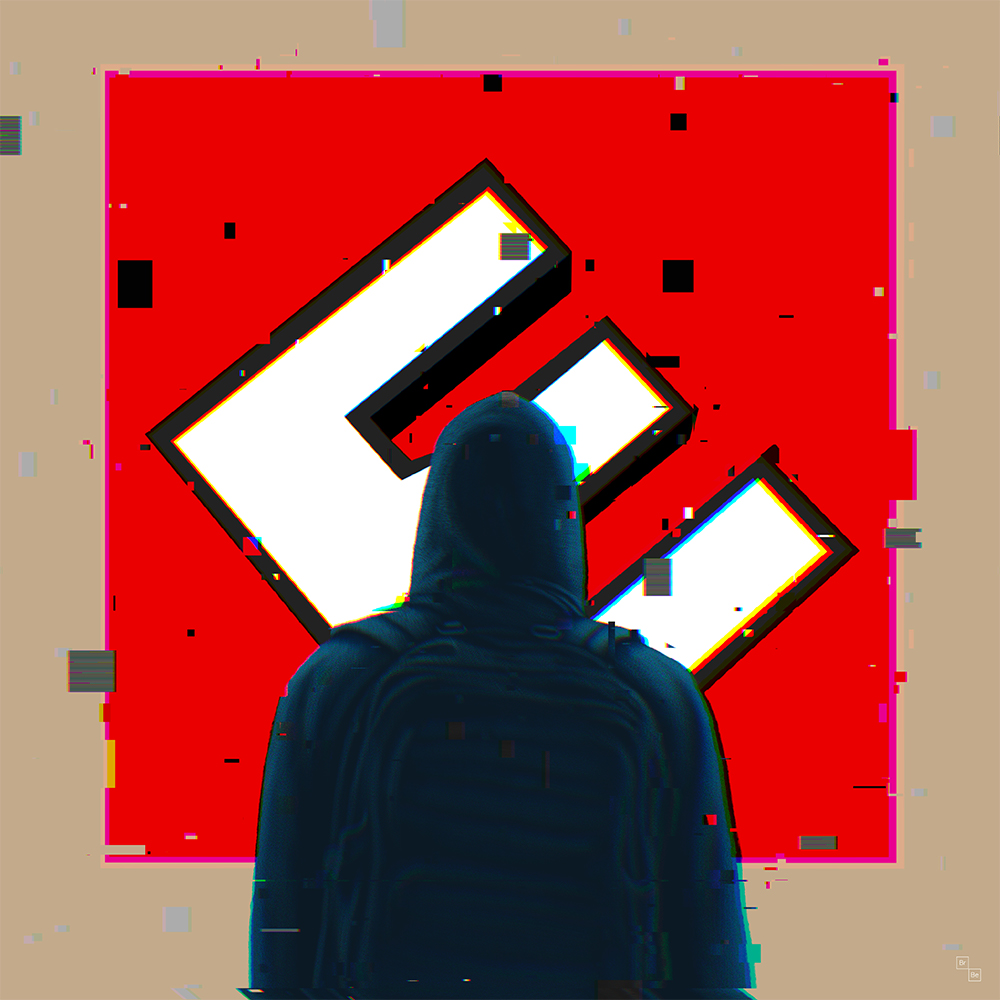 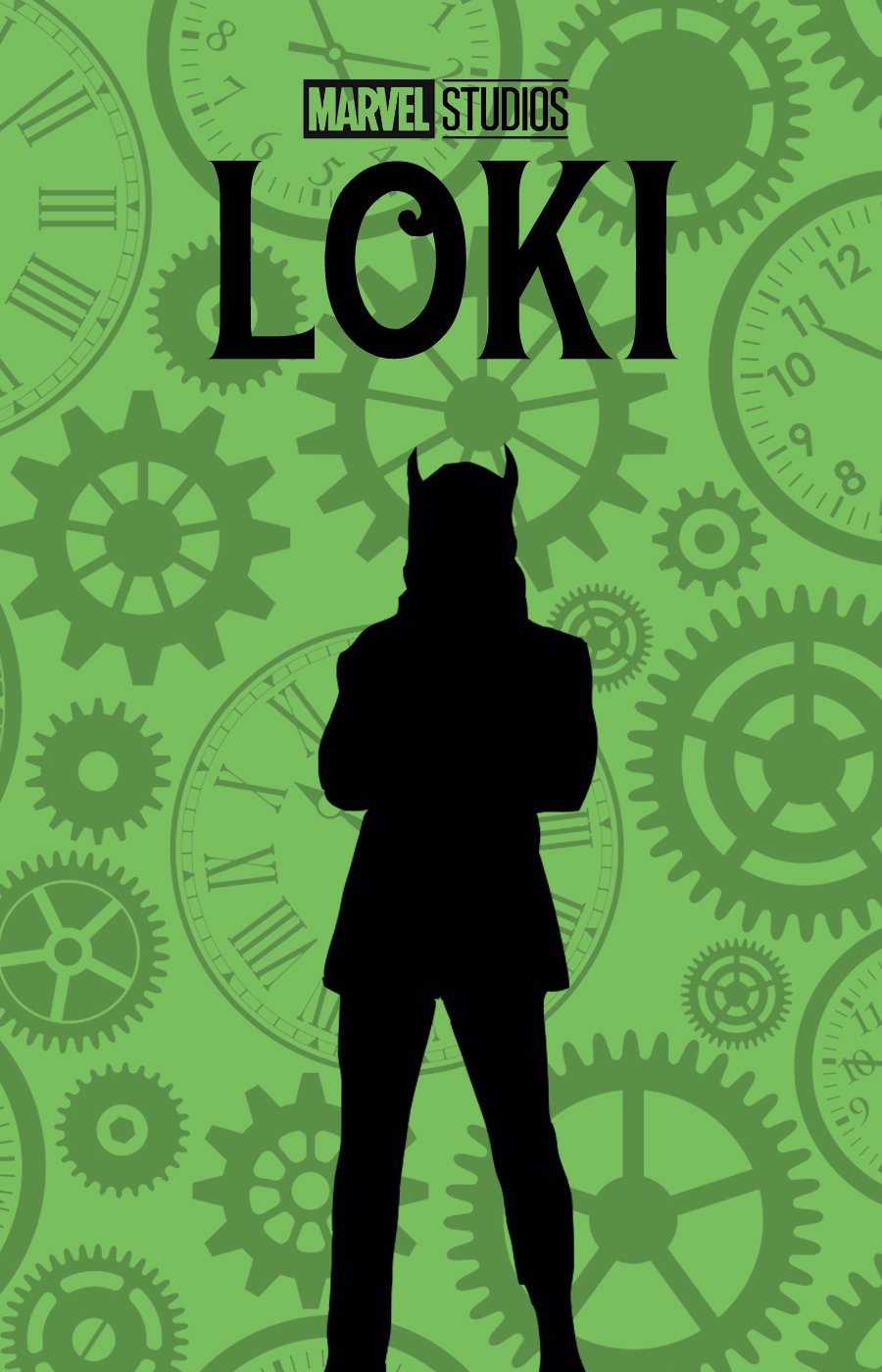 Fire in the Sky uploaded by jasonw84 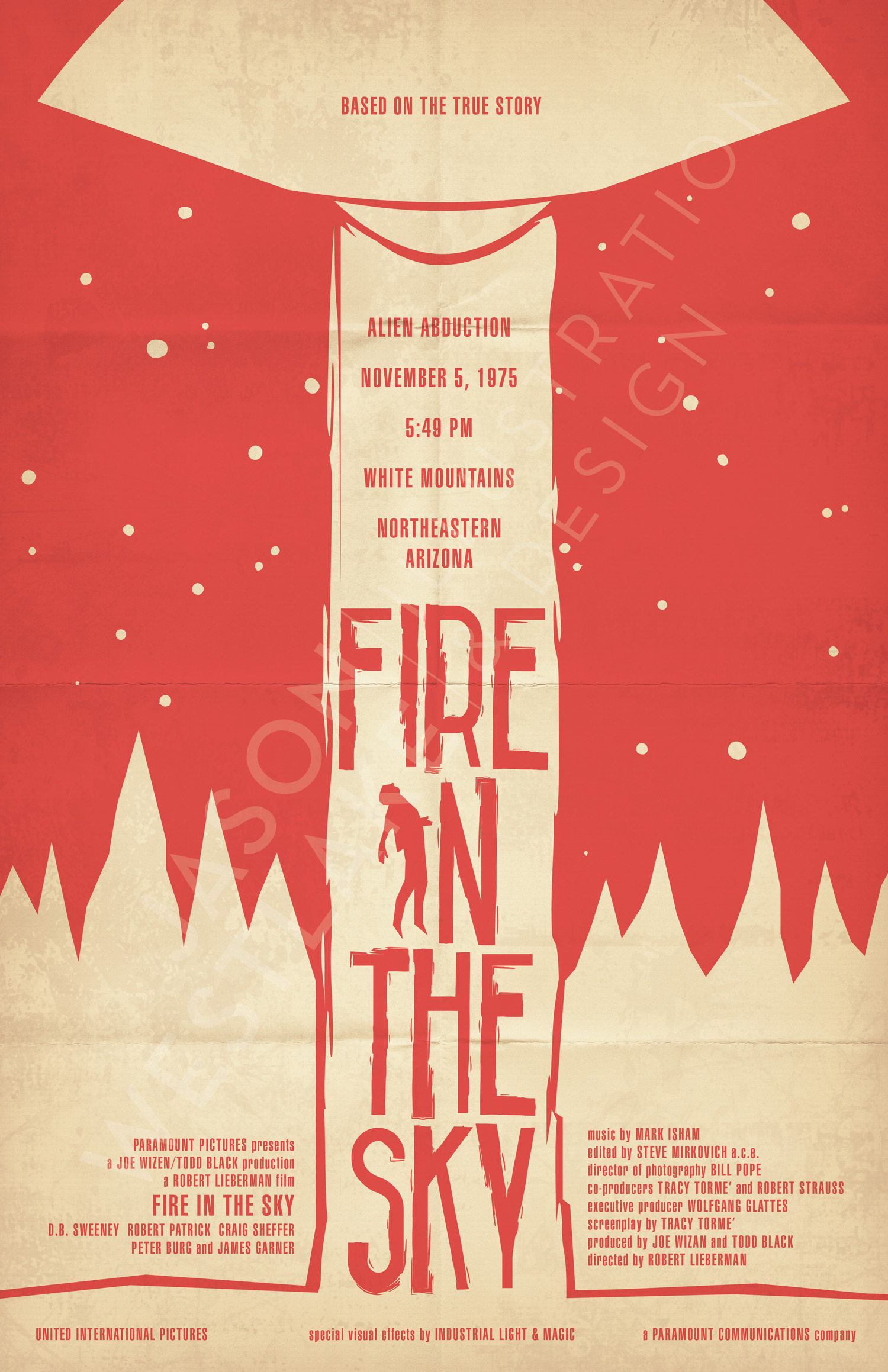 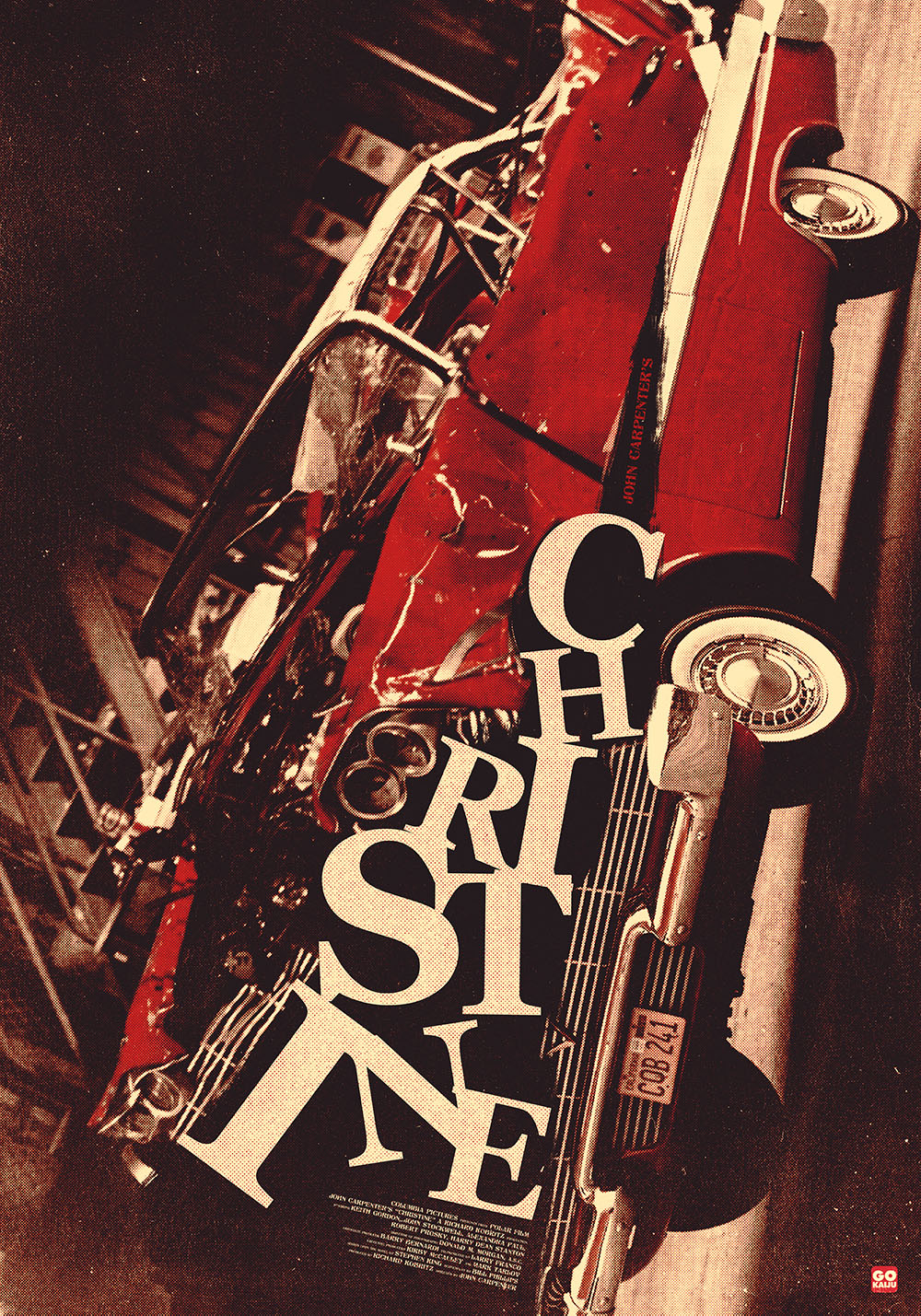 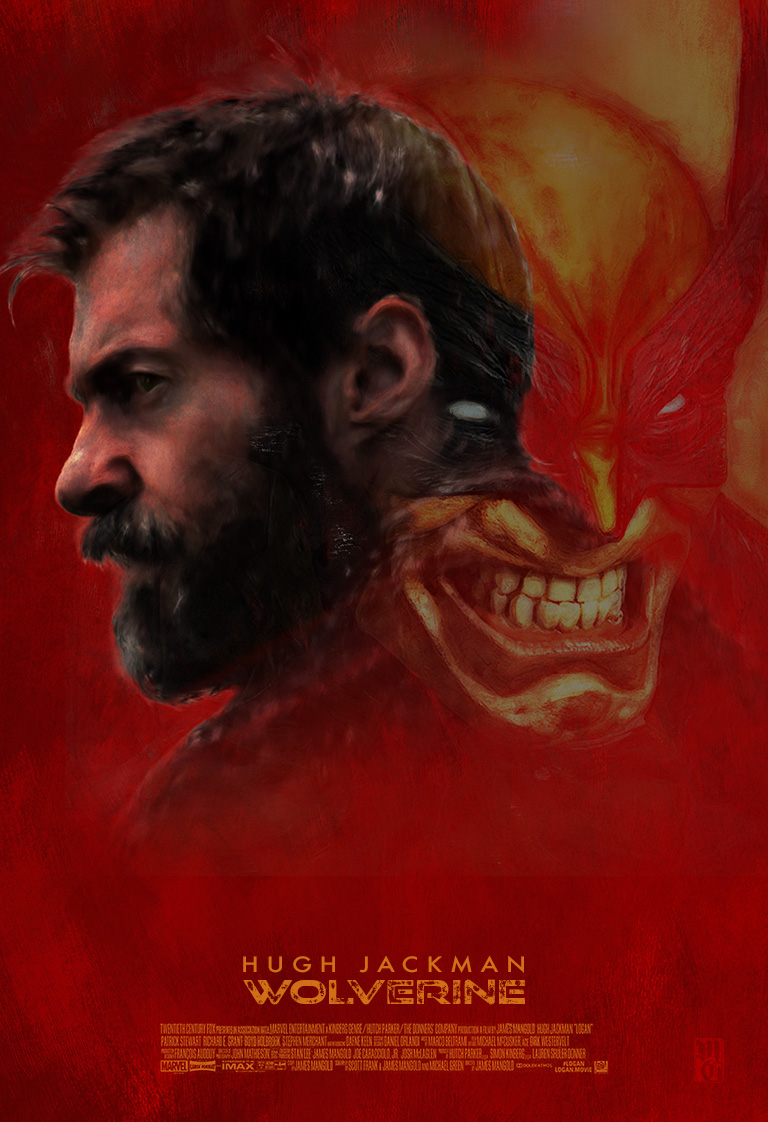 The Falcon and The Winter Soldier uploaded by colinmurdoch 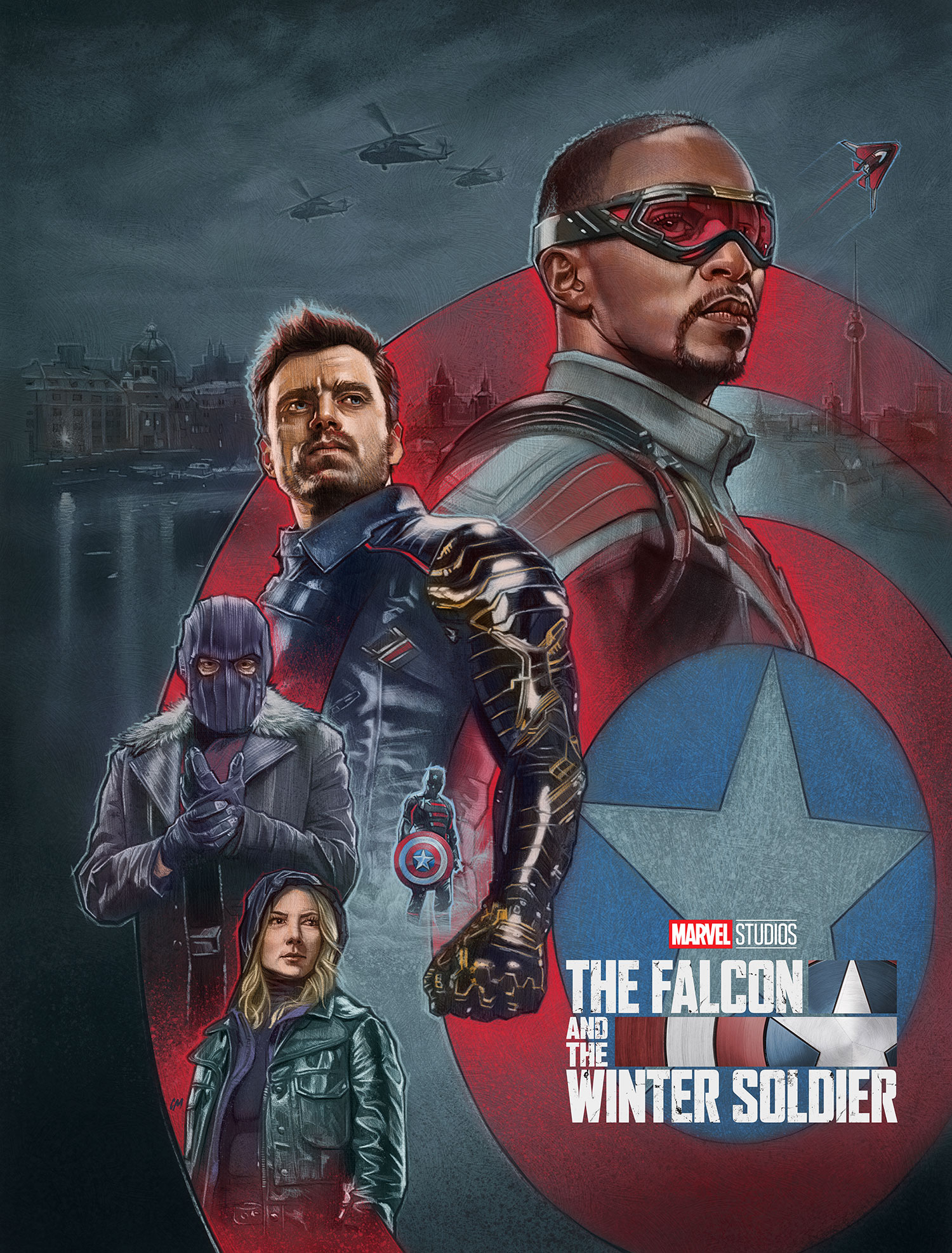 The Mitchells vs the Machines uploaded by Tiernandesign 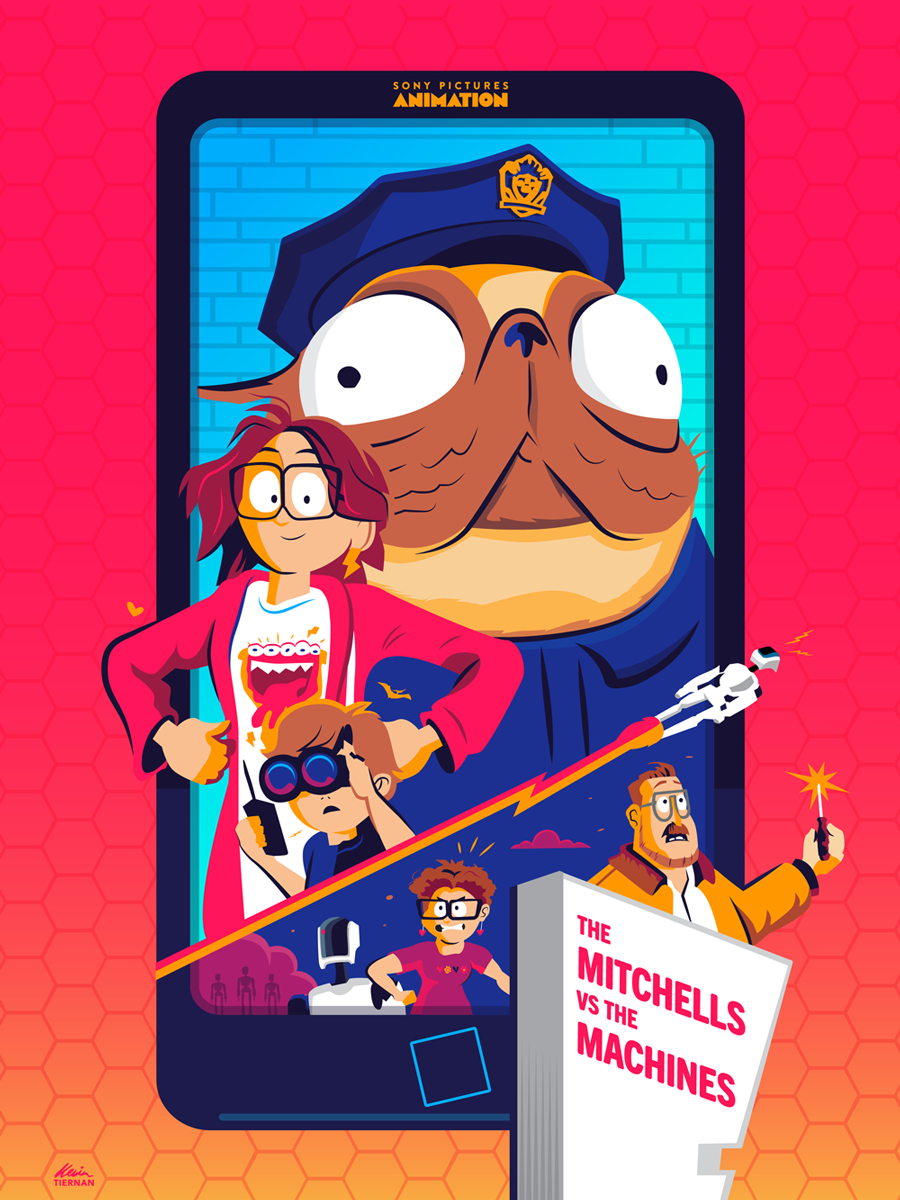 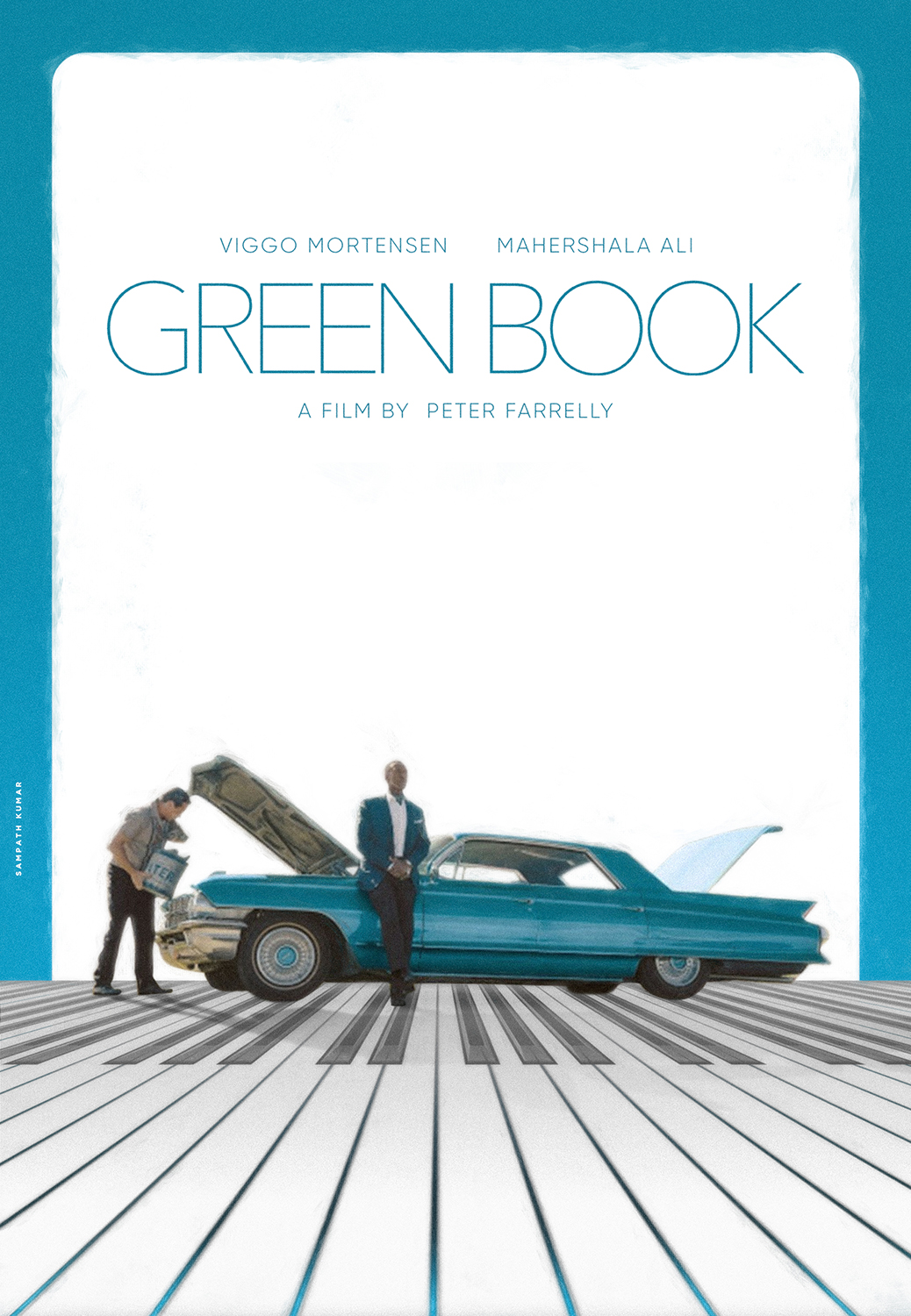 The Green Knight uploaded by bartos

Fear and Loathing in Las Vegas uploaded by shaytvan 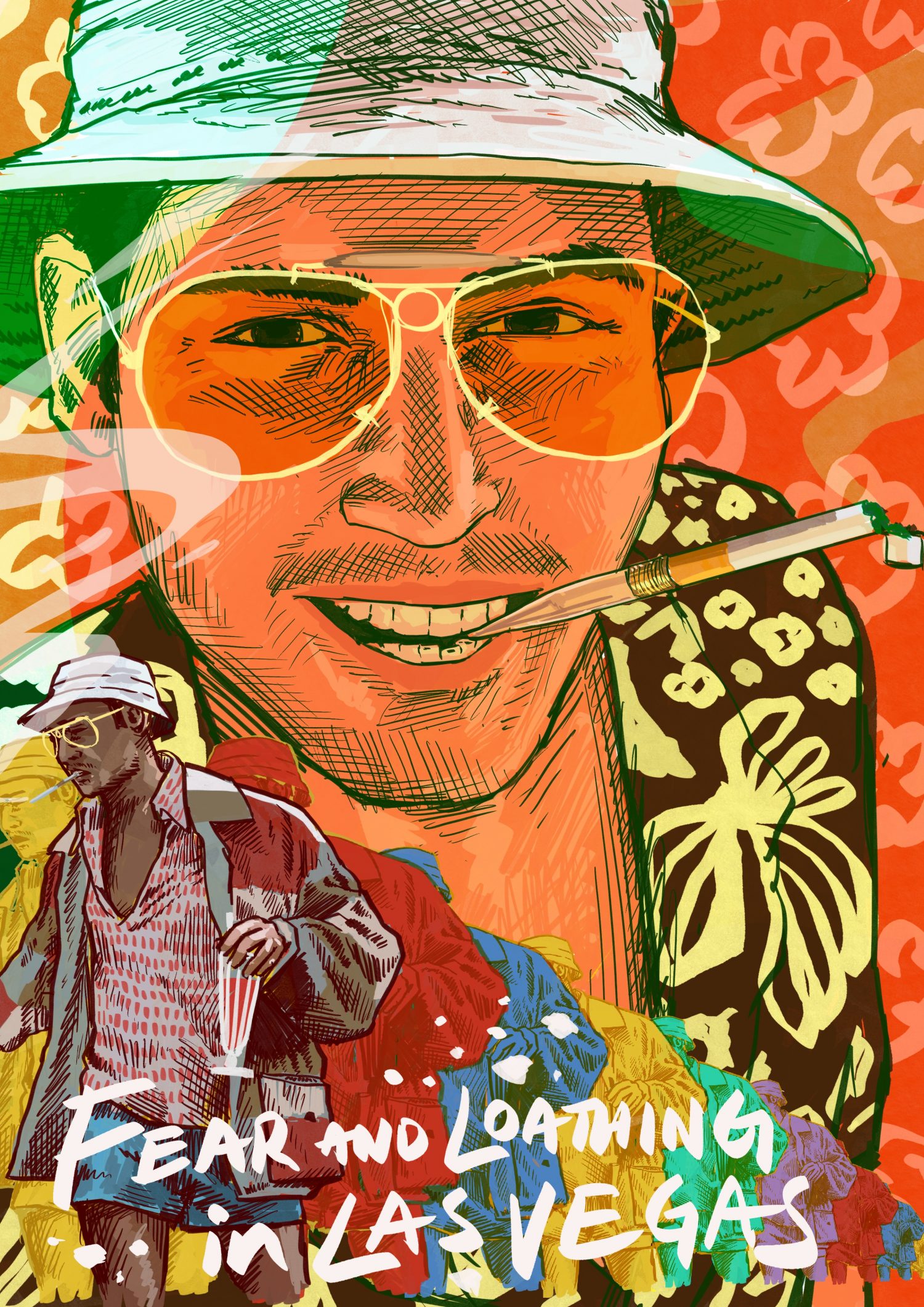 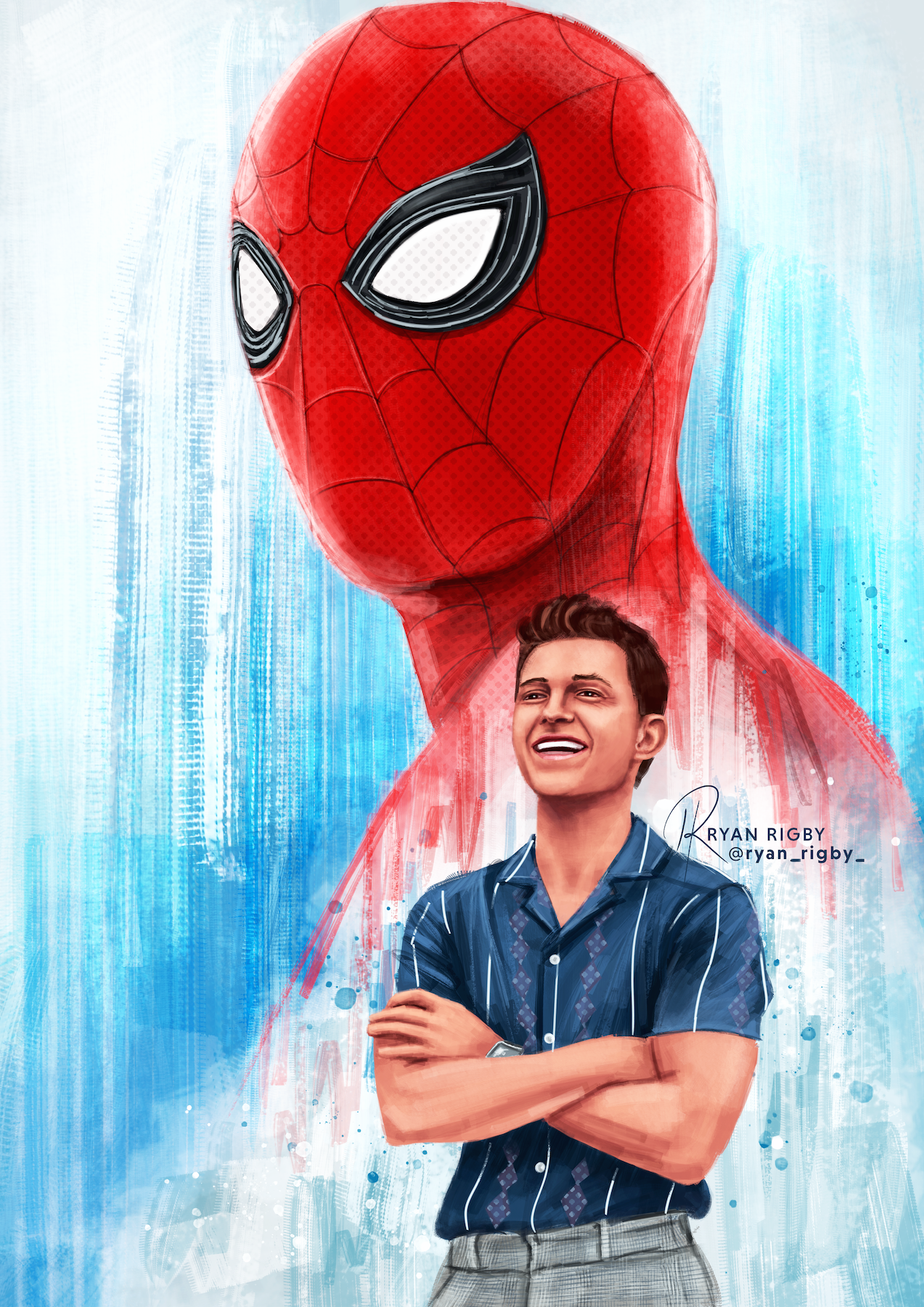 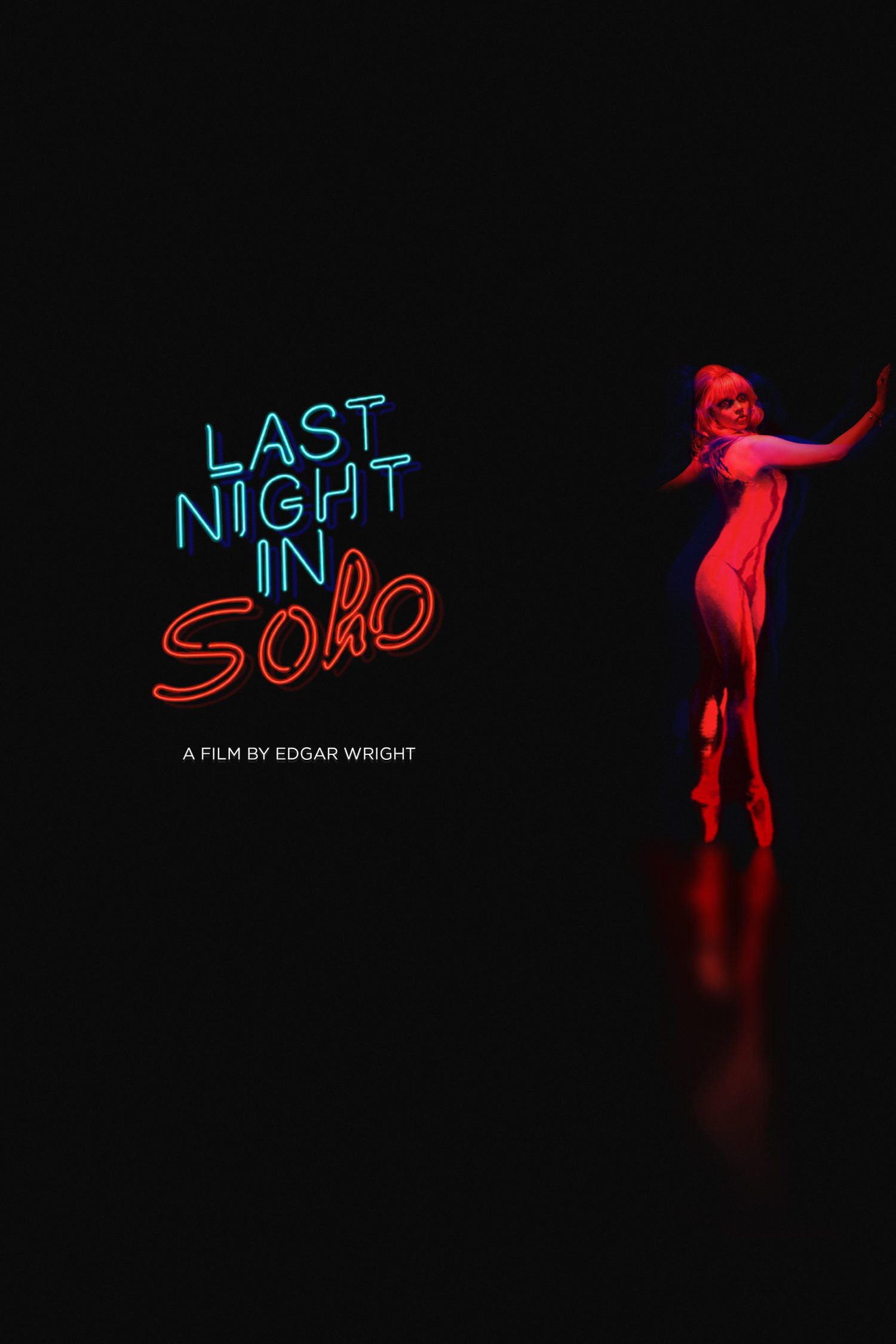