Welcome to Monday Motivation #258, a weekly article highlighting some of the week’s best uploads, aimed at inspiring your creative week ahead! Here are some of our favourites. Be sure to share your own favourites with us on twitter – @posterspy. 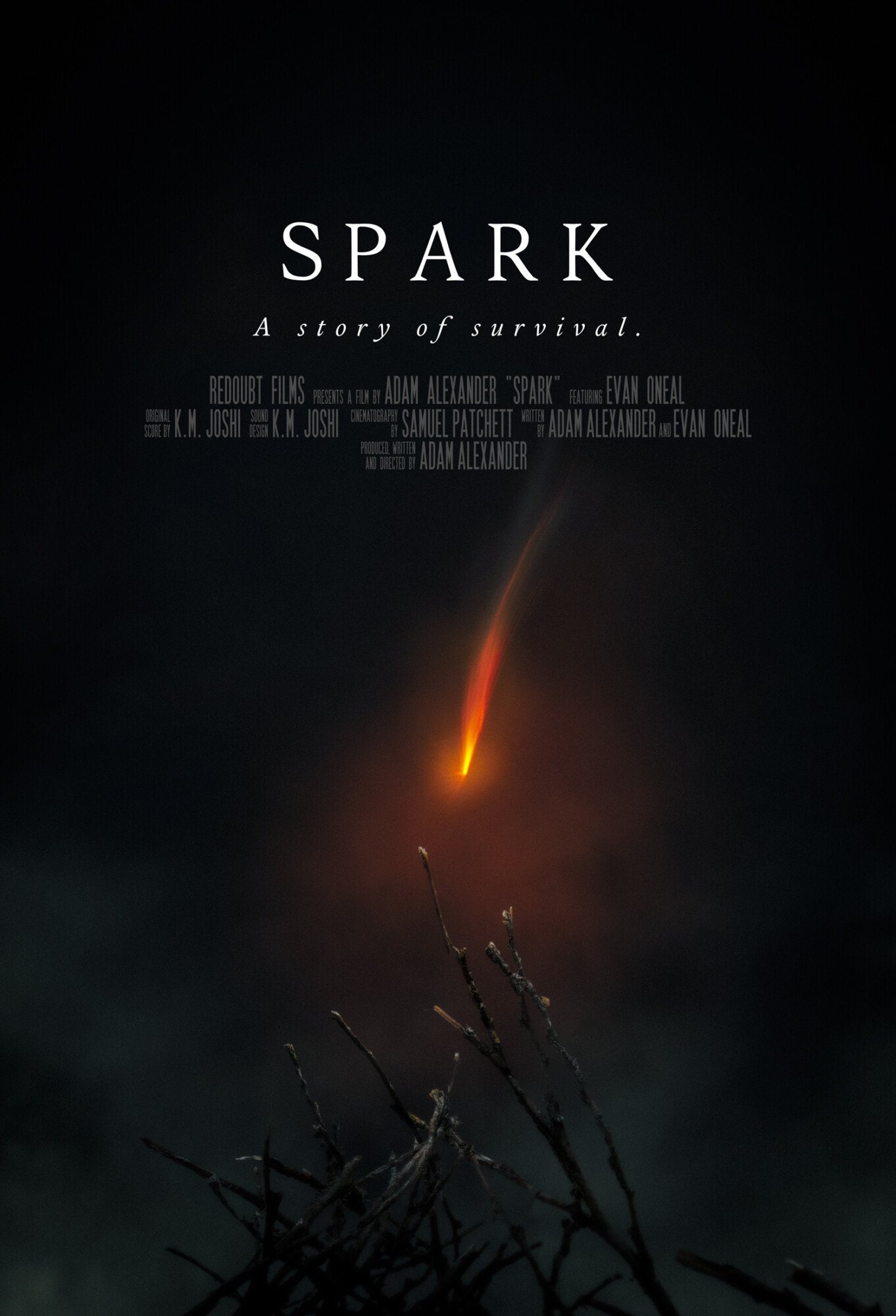 Raiders of the Lost Ark uploaded by edgarascensao 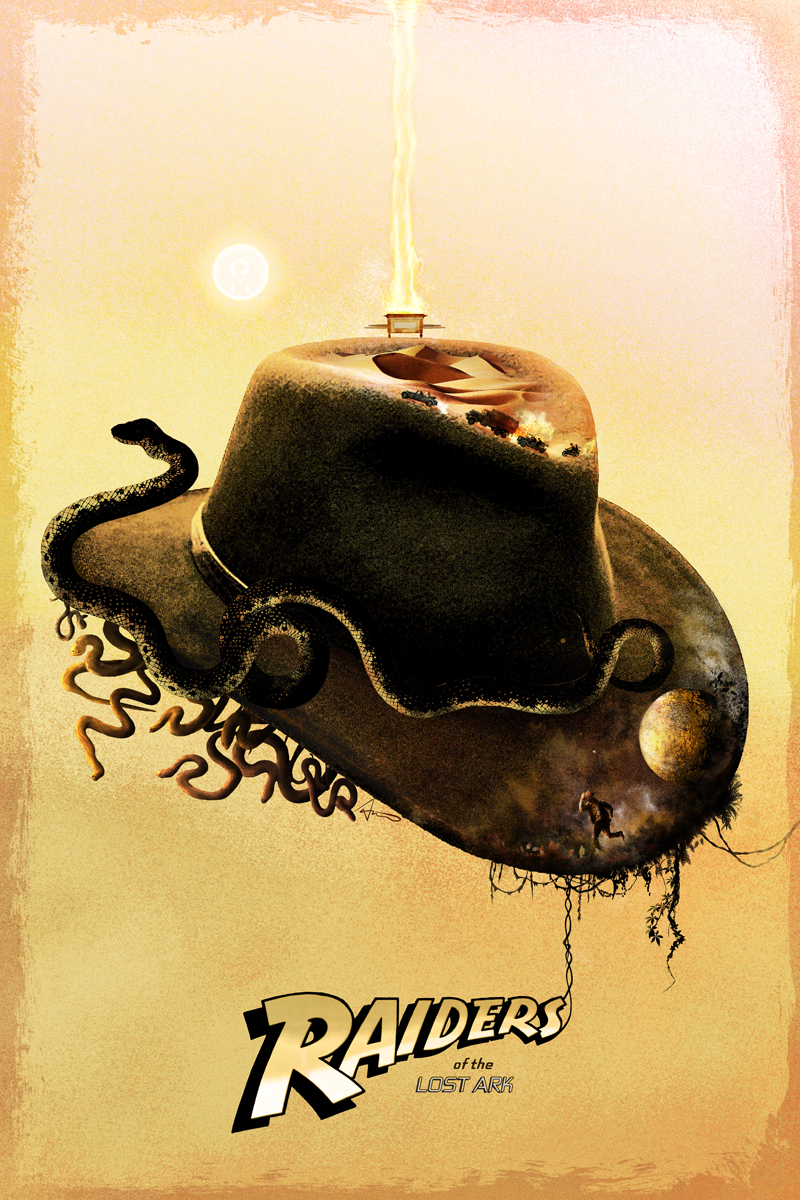 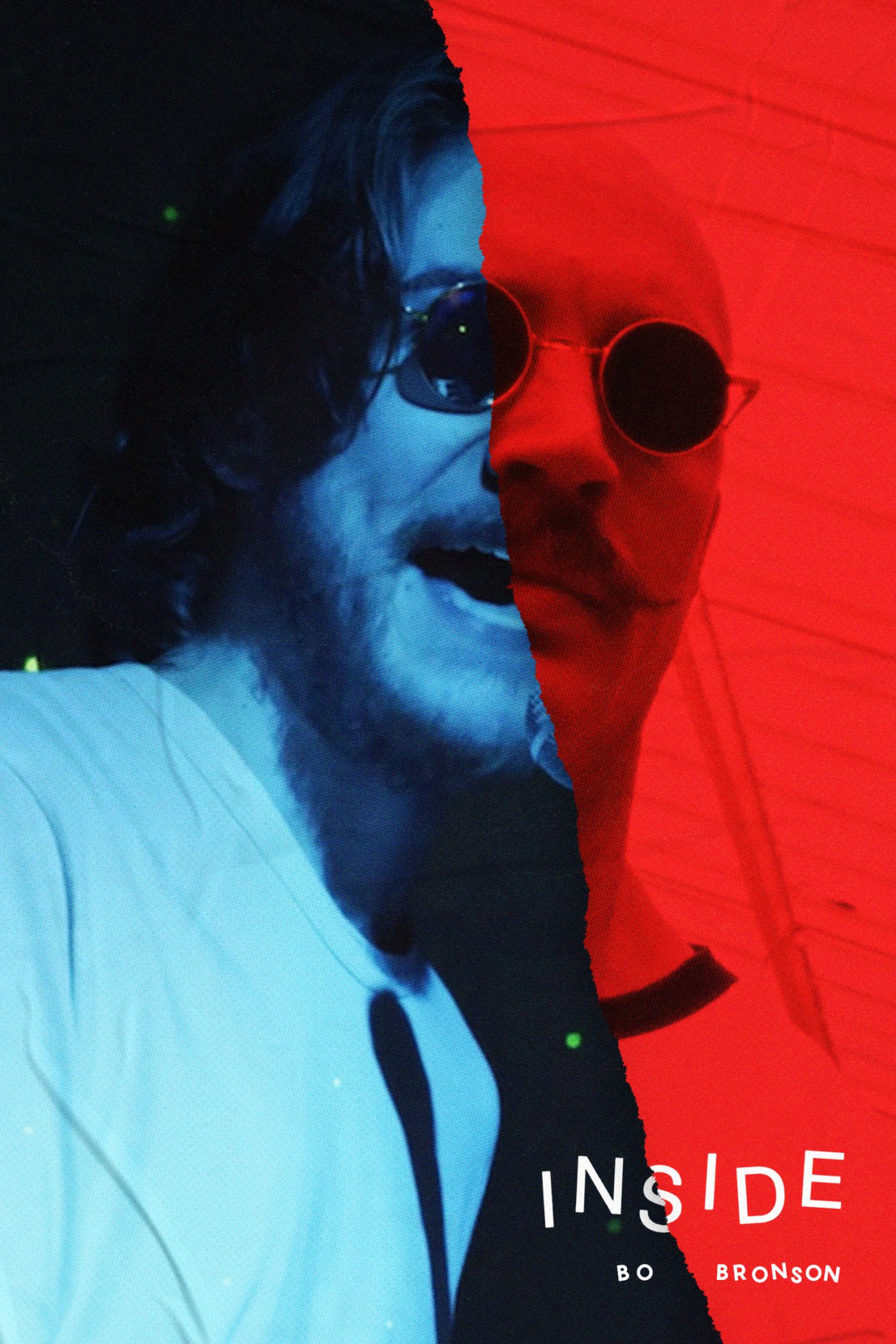 Do I Want to Believe? uploaded by Mel 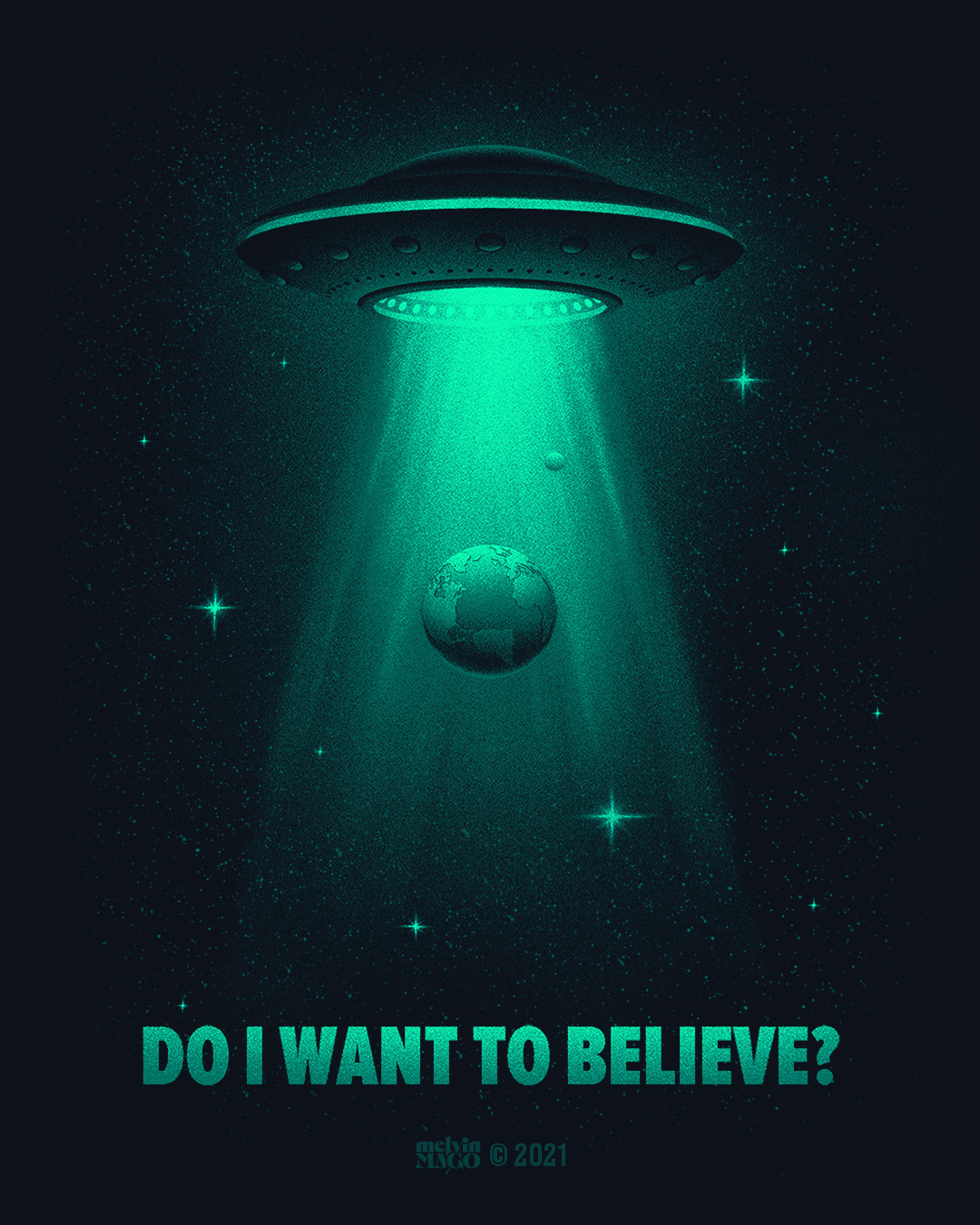 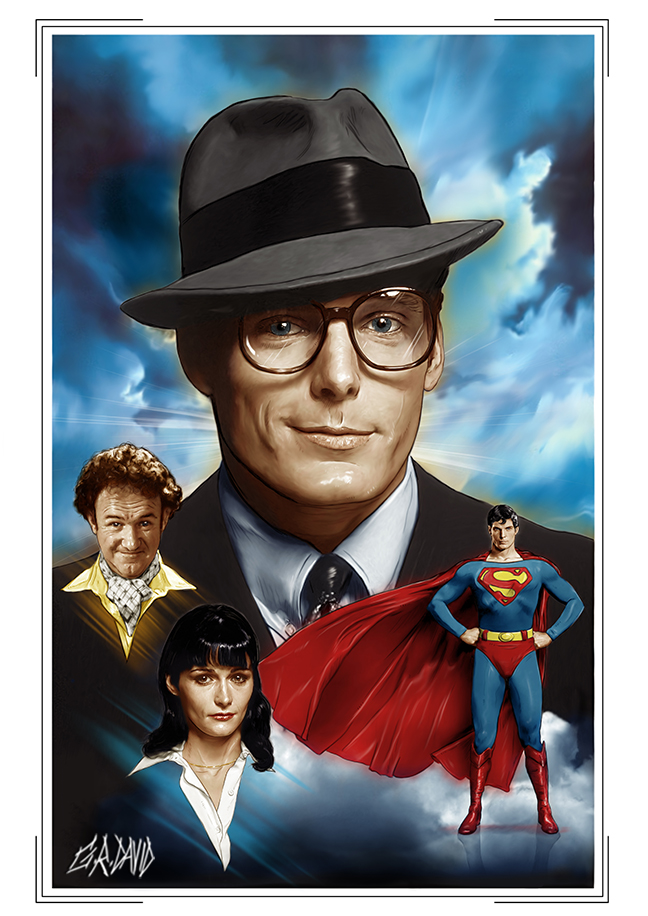 The Goonies uploaded by oscarmart 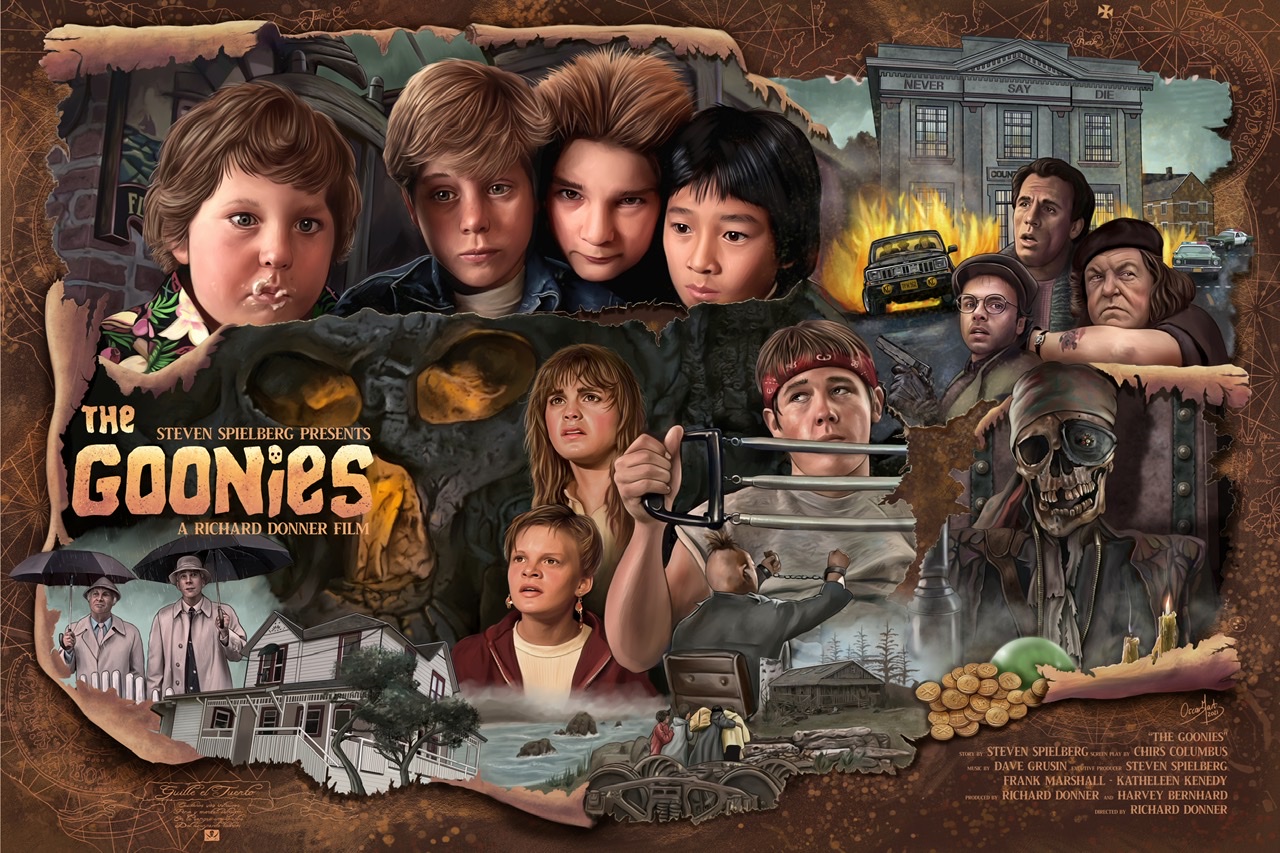 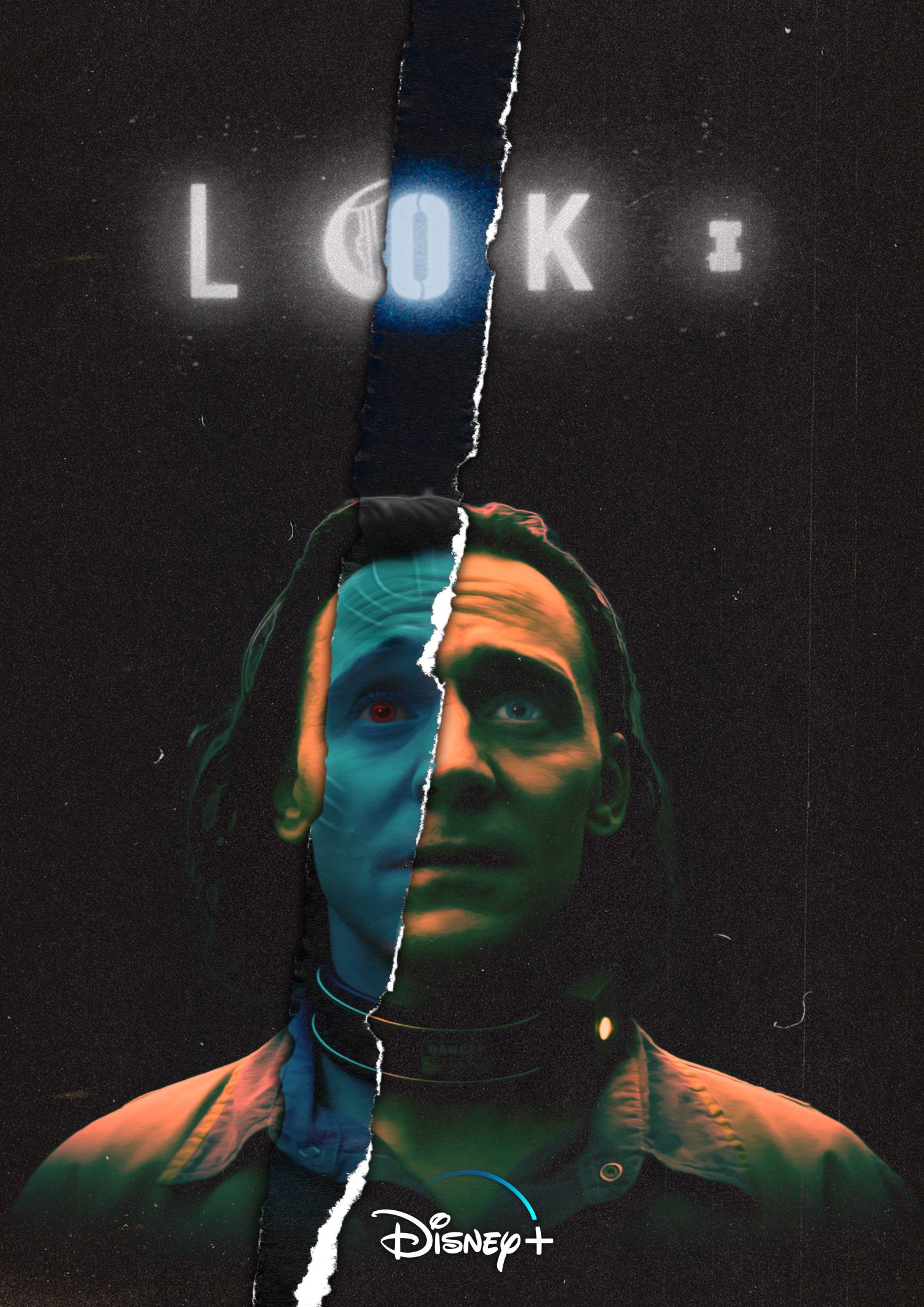 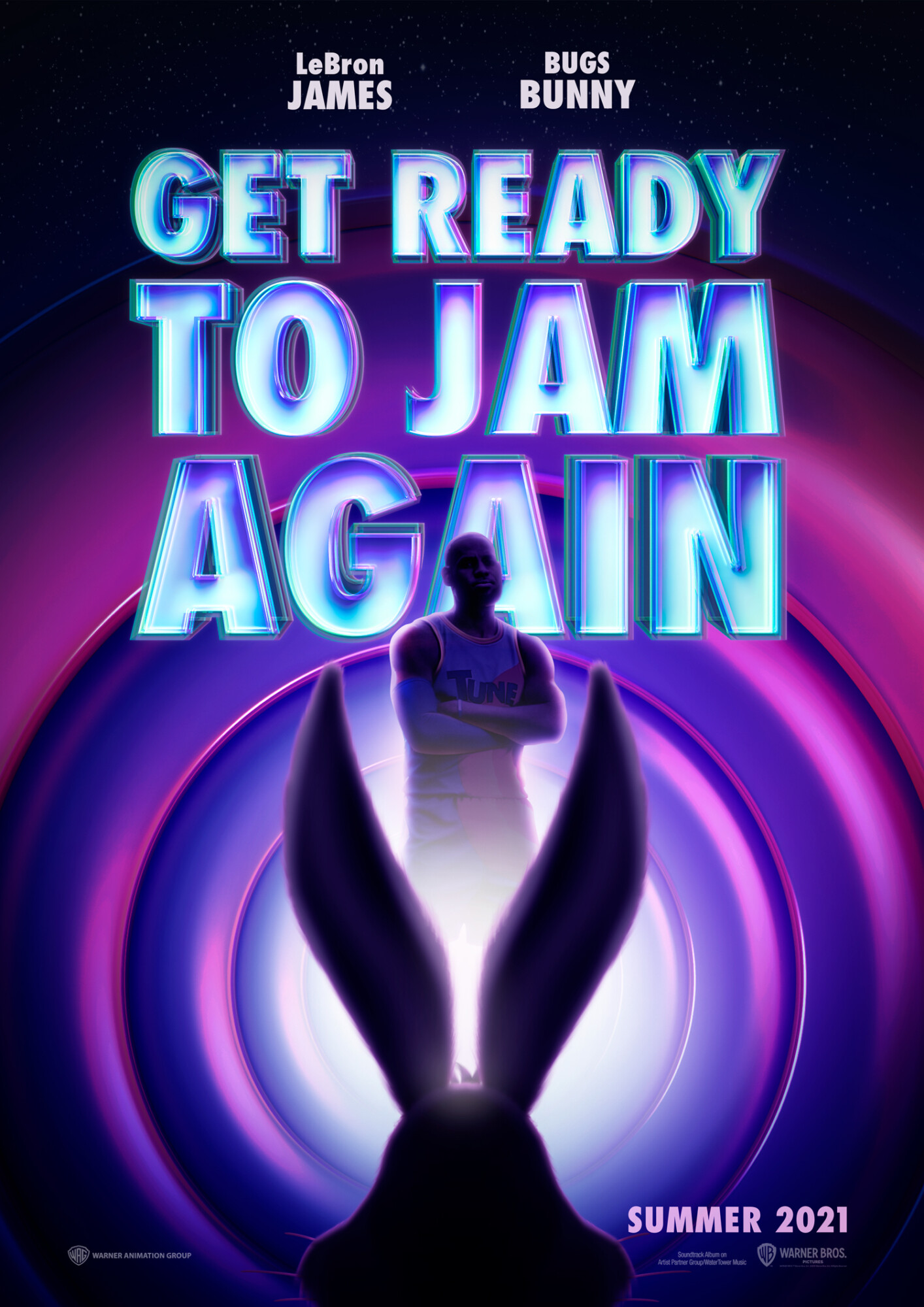 Venom: Let There Be Carnage uploaded by yasmindell 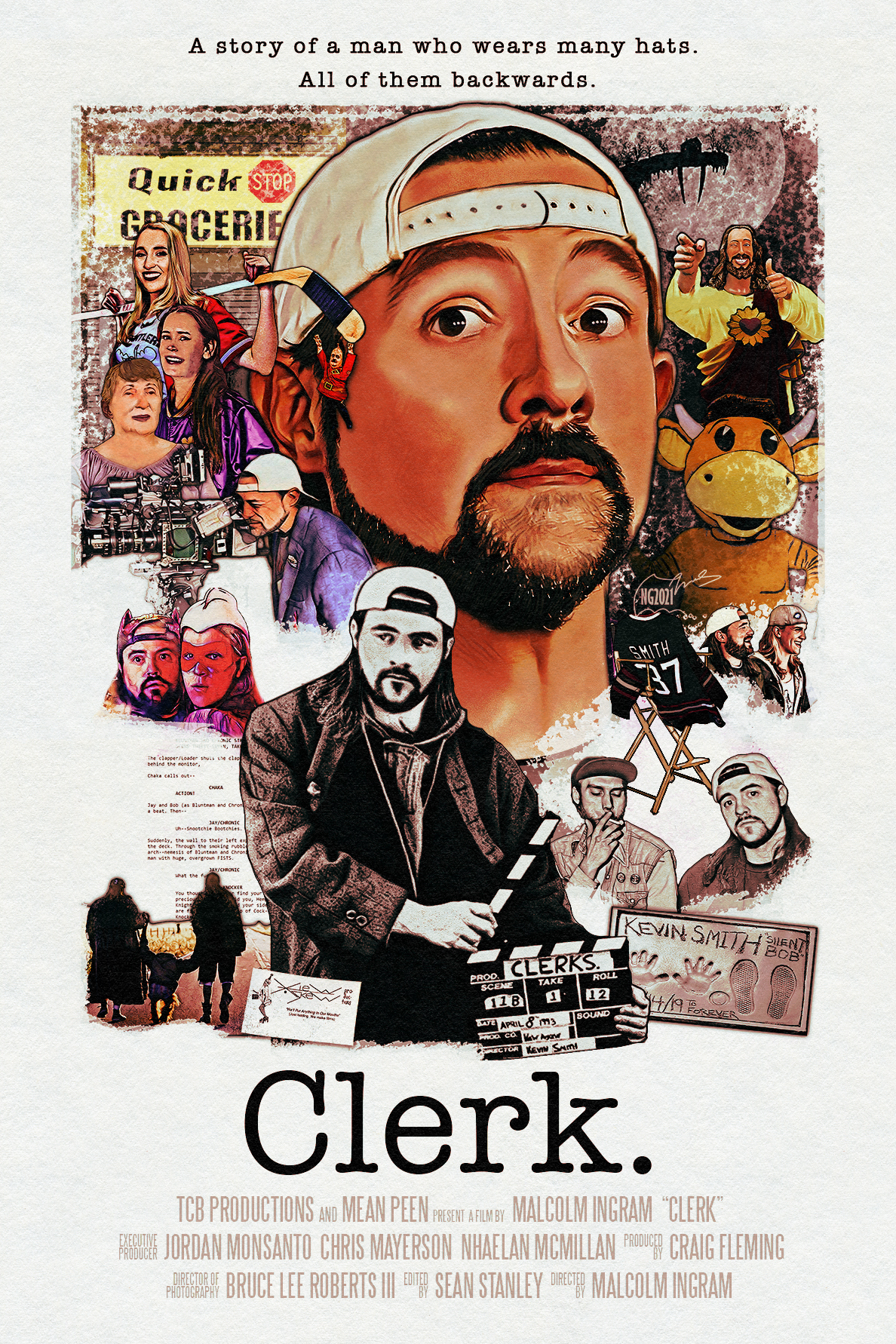 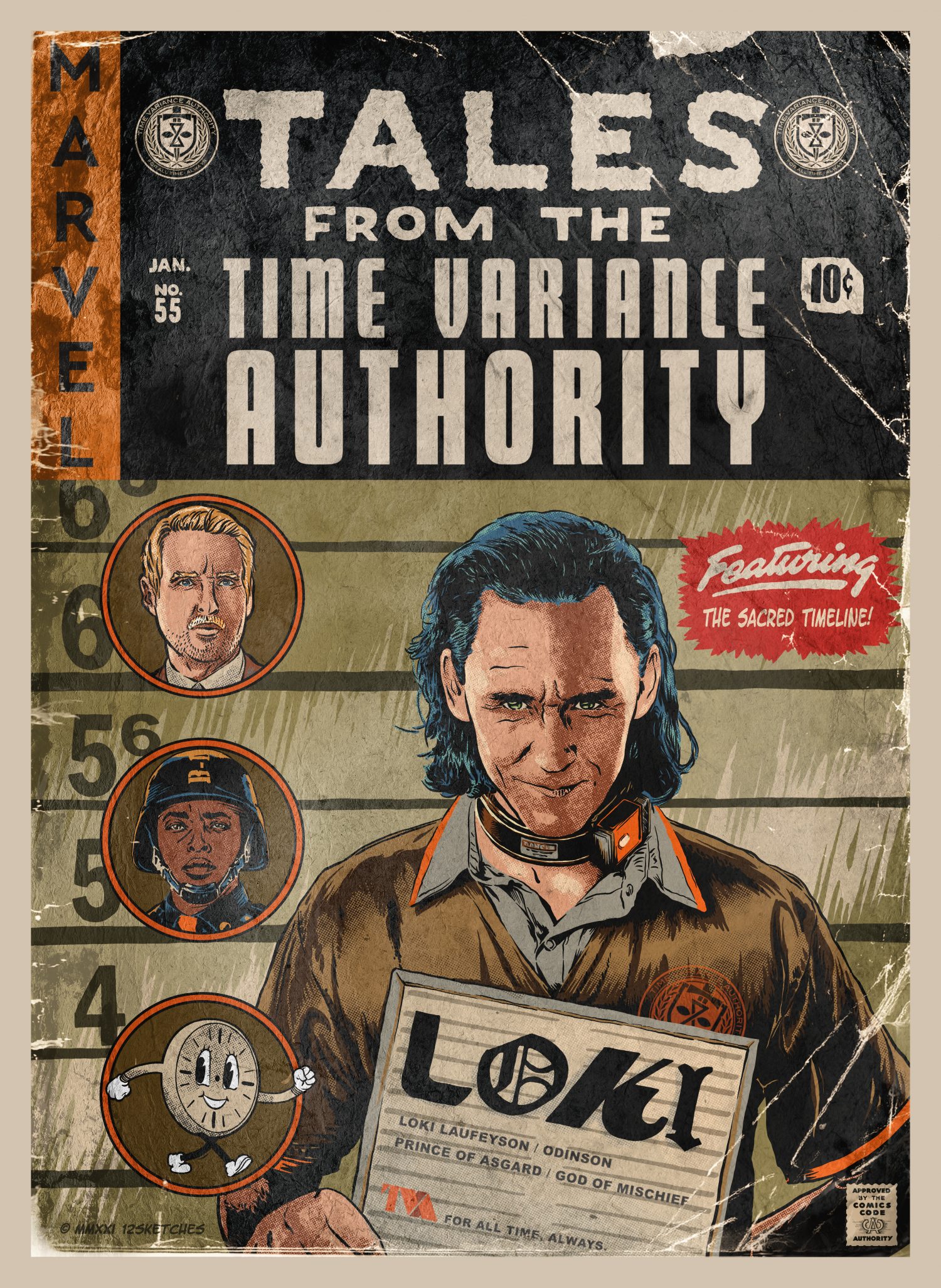 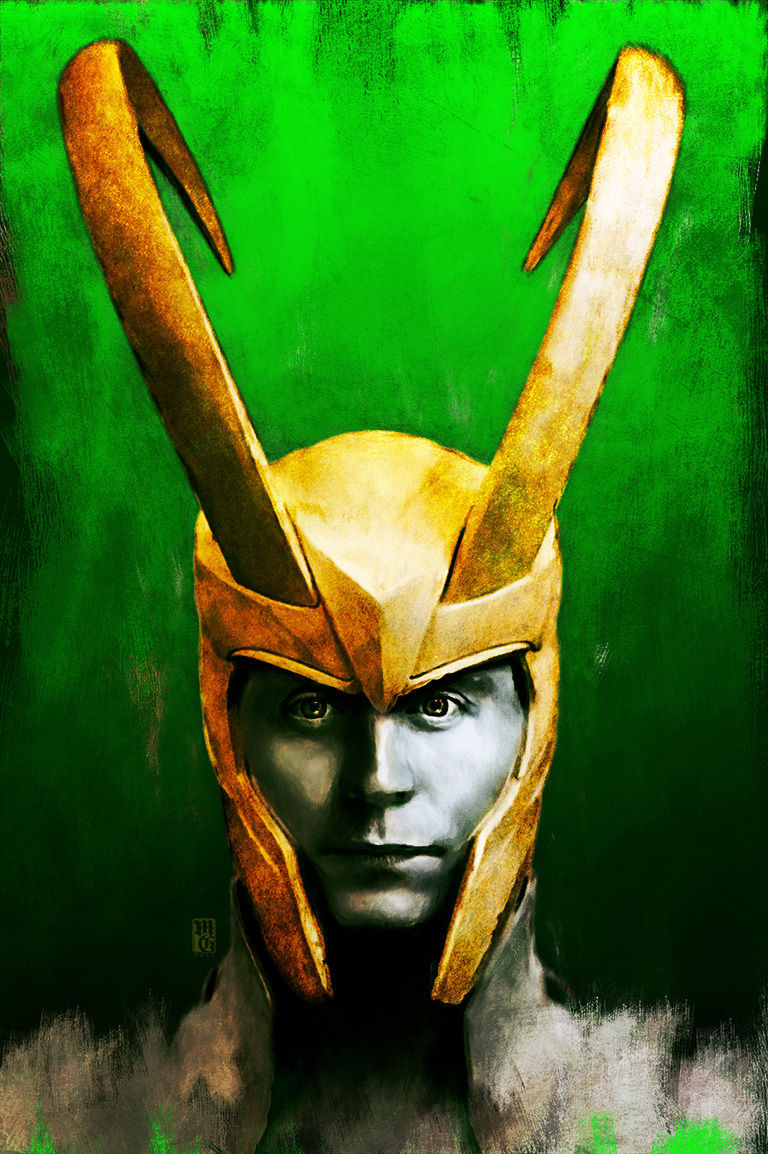 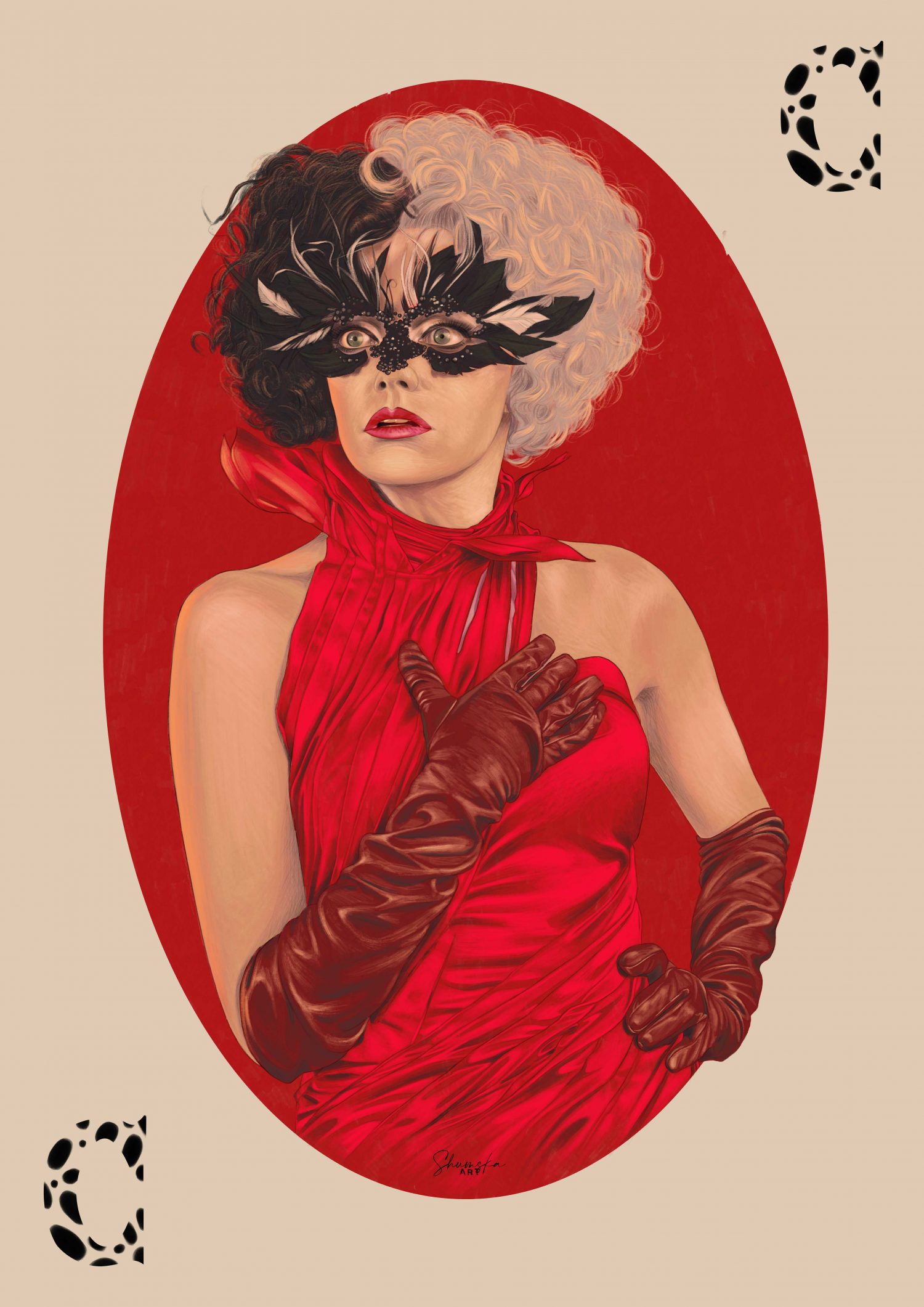 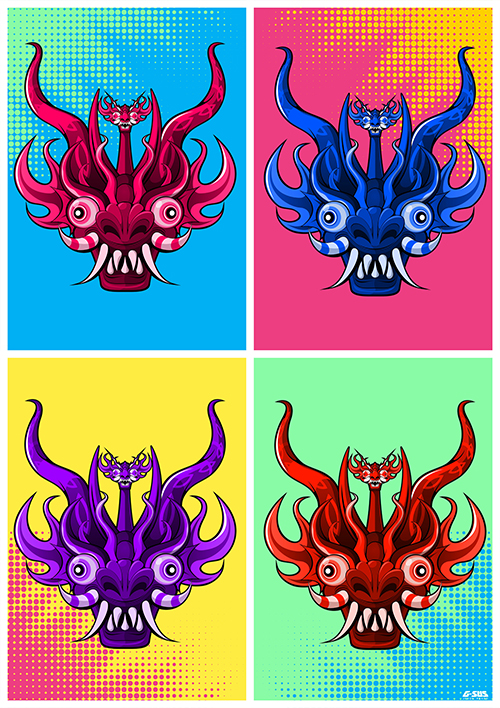 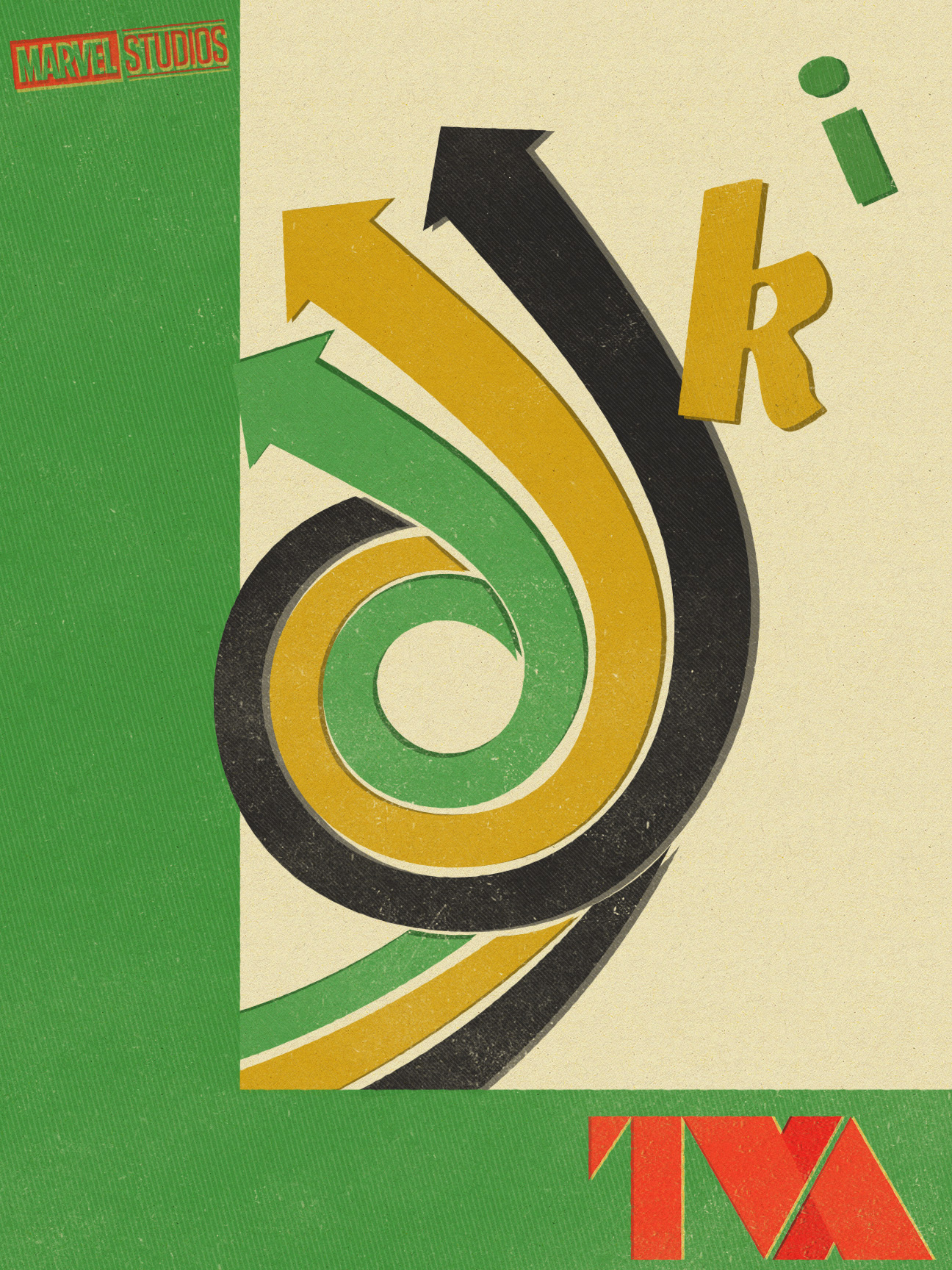 The 400 Blows uploaded by sampath 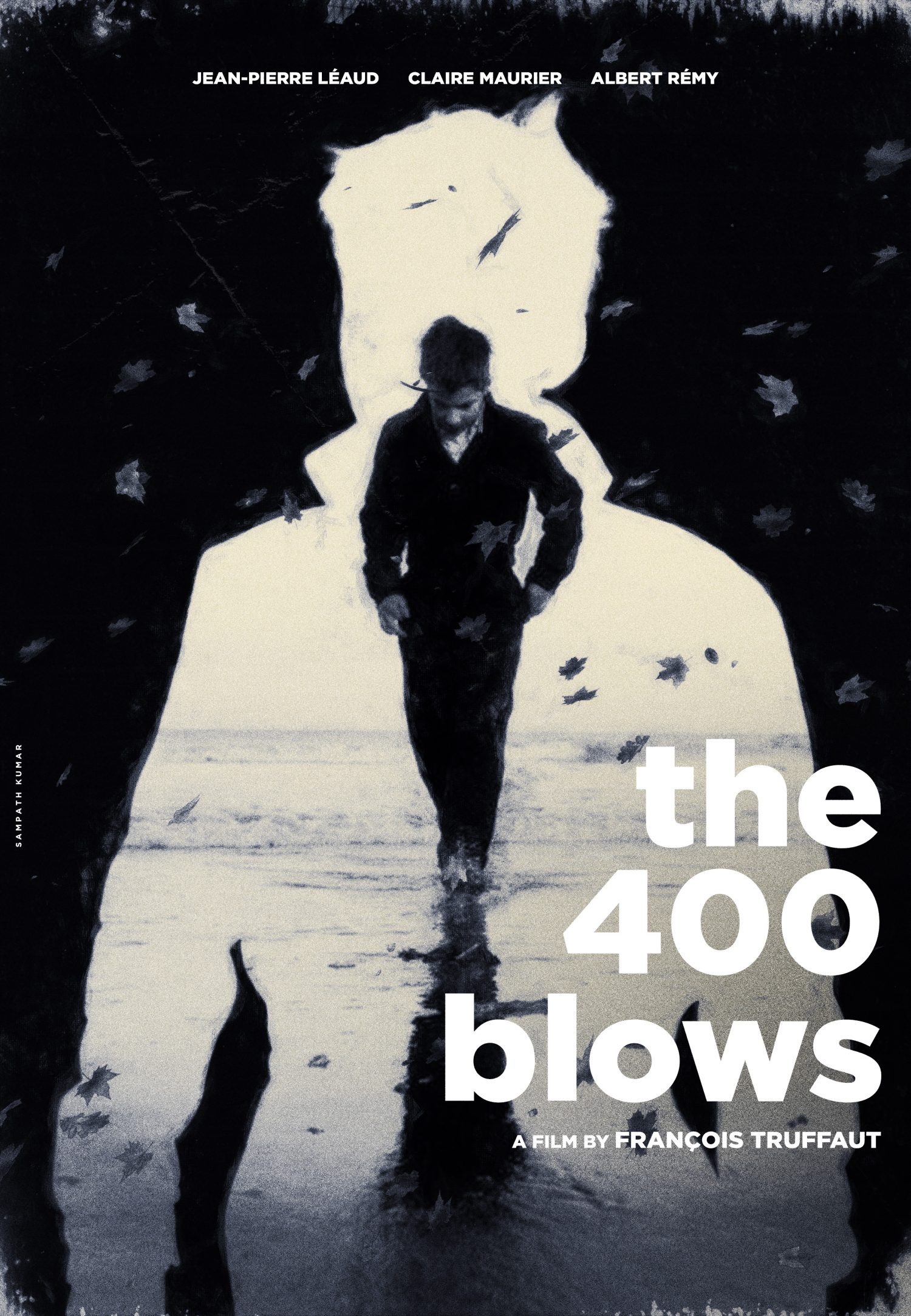 Eternal Sunshine of the Spotless Mind uploaded by joekim 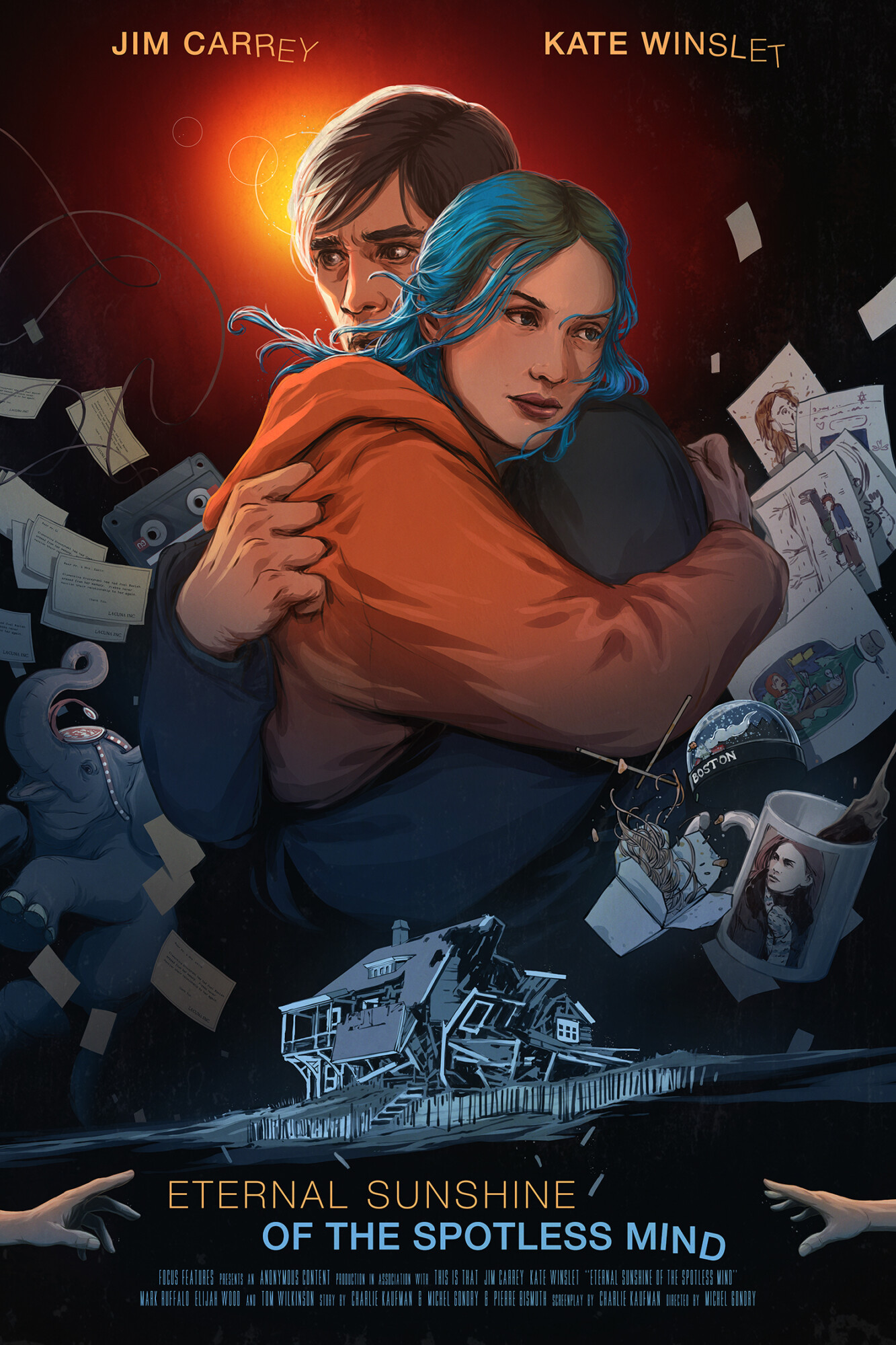 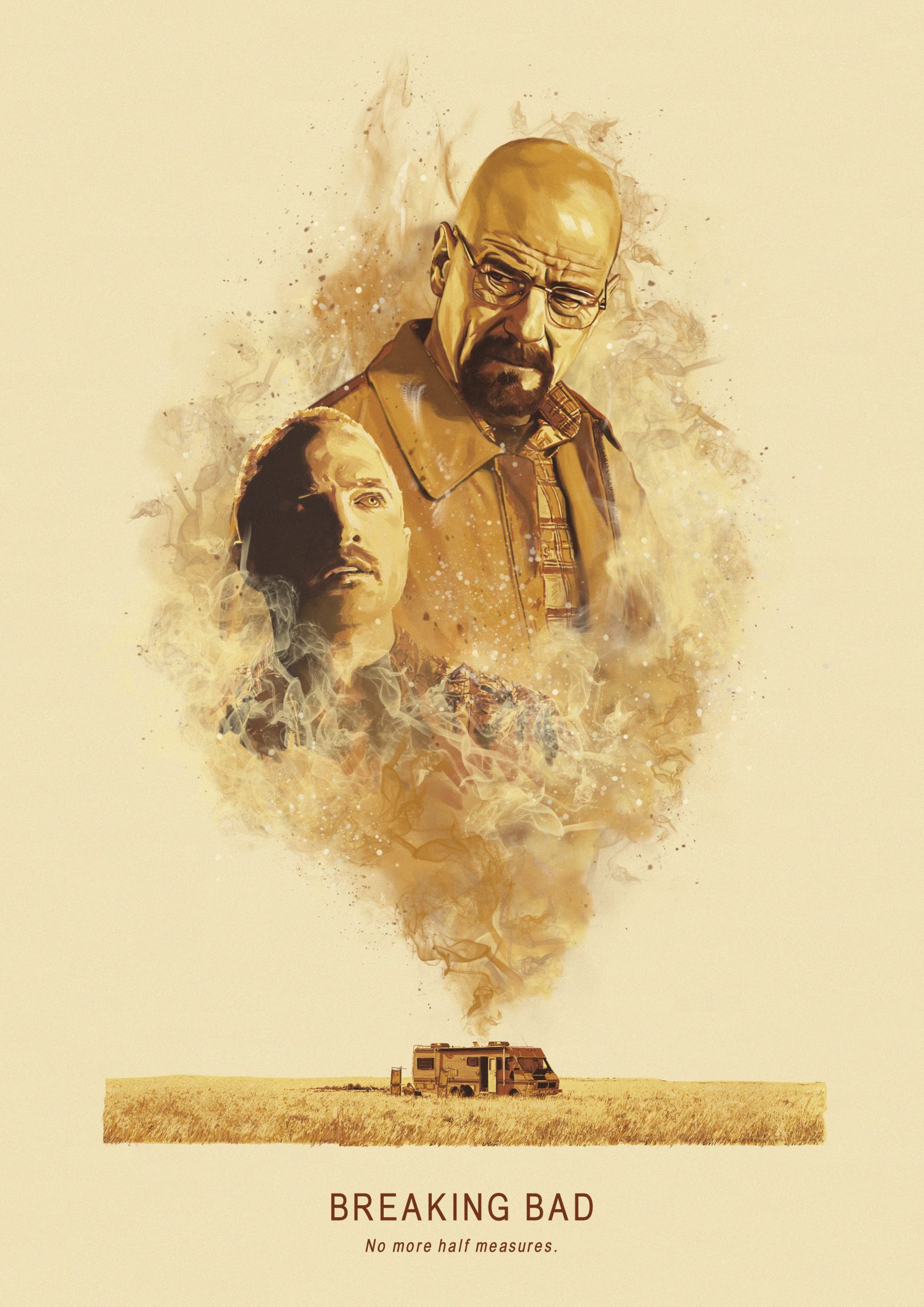 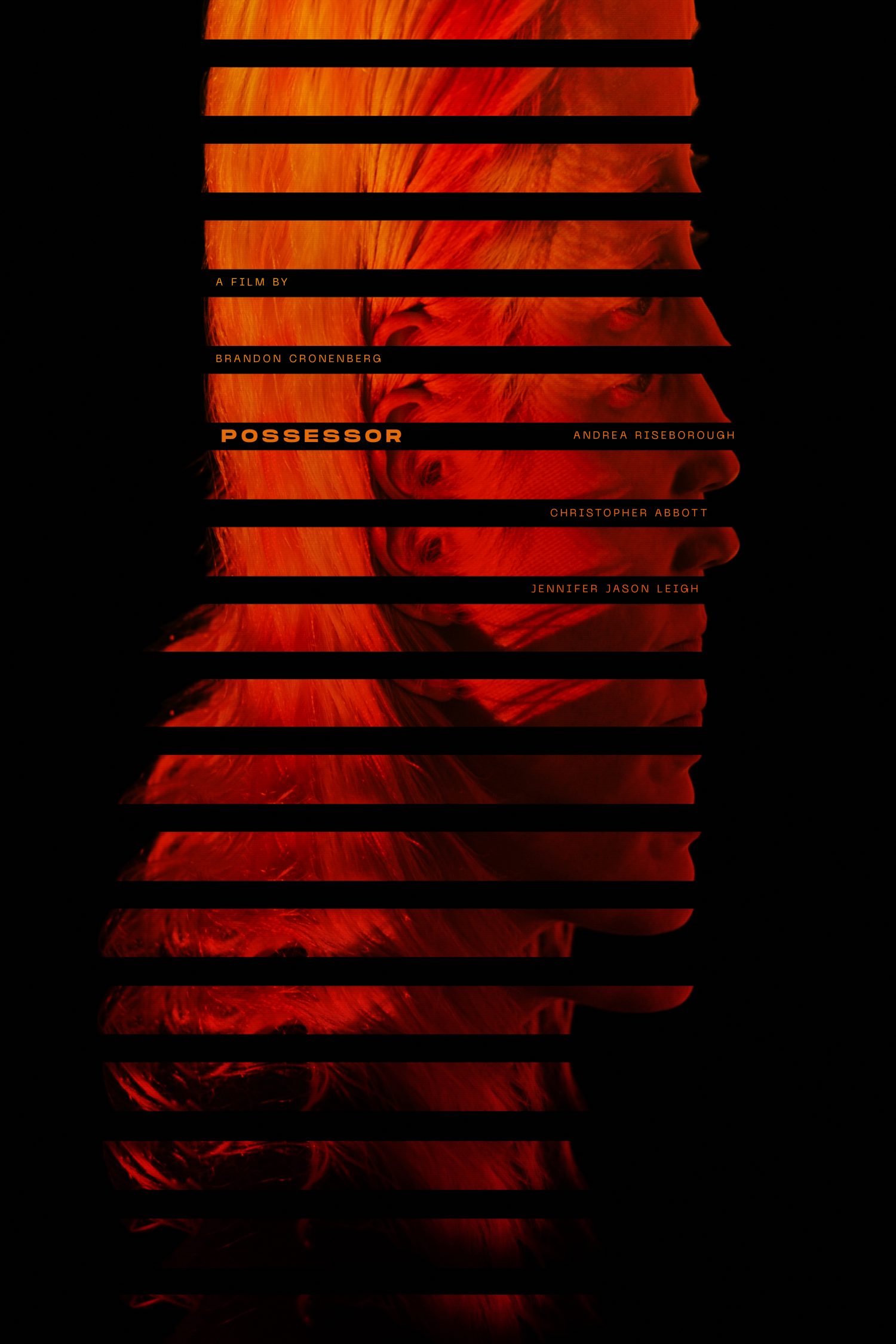 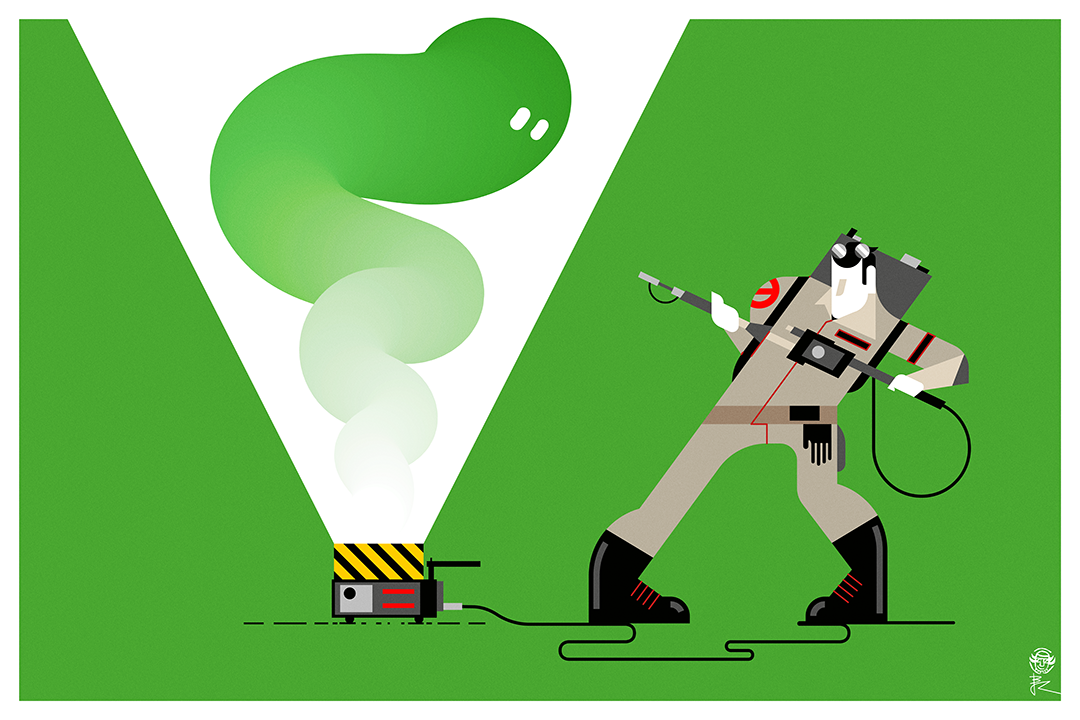 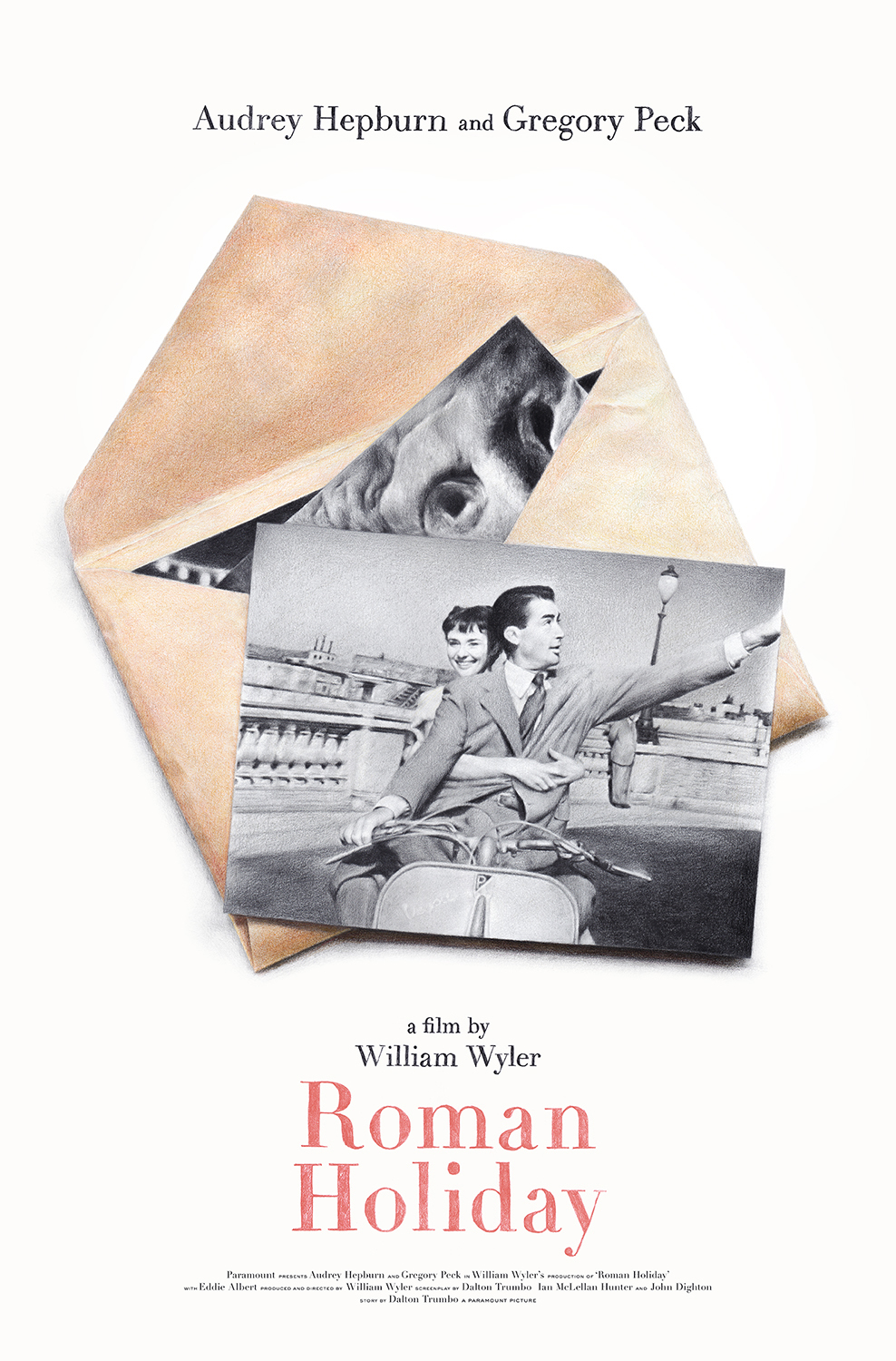 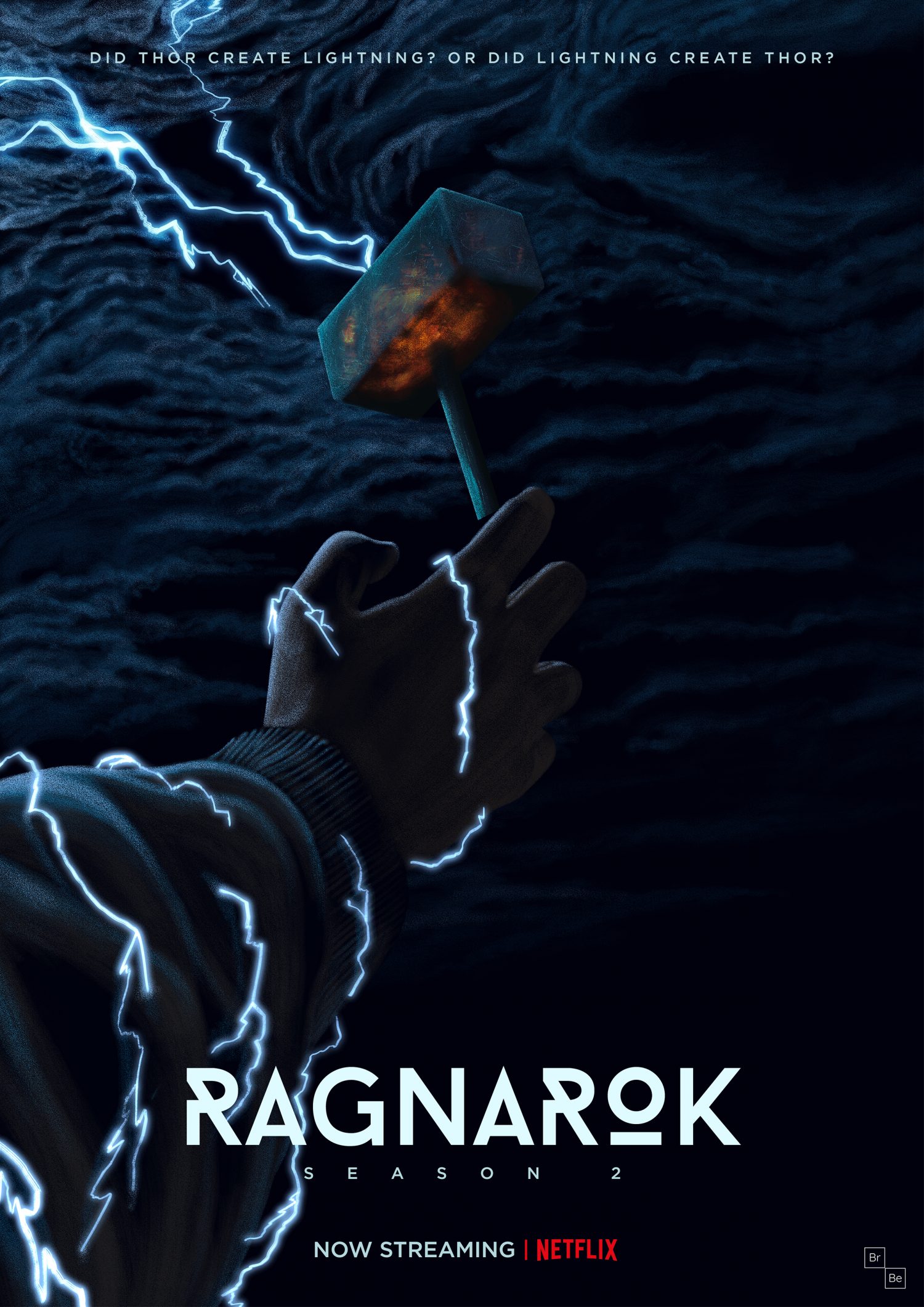 Scott Pilgrim Vs The World uploaded by chrisayerscreative 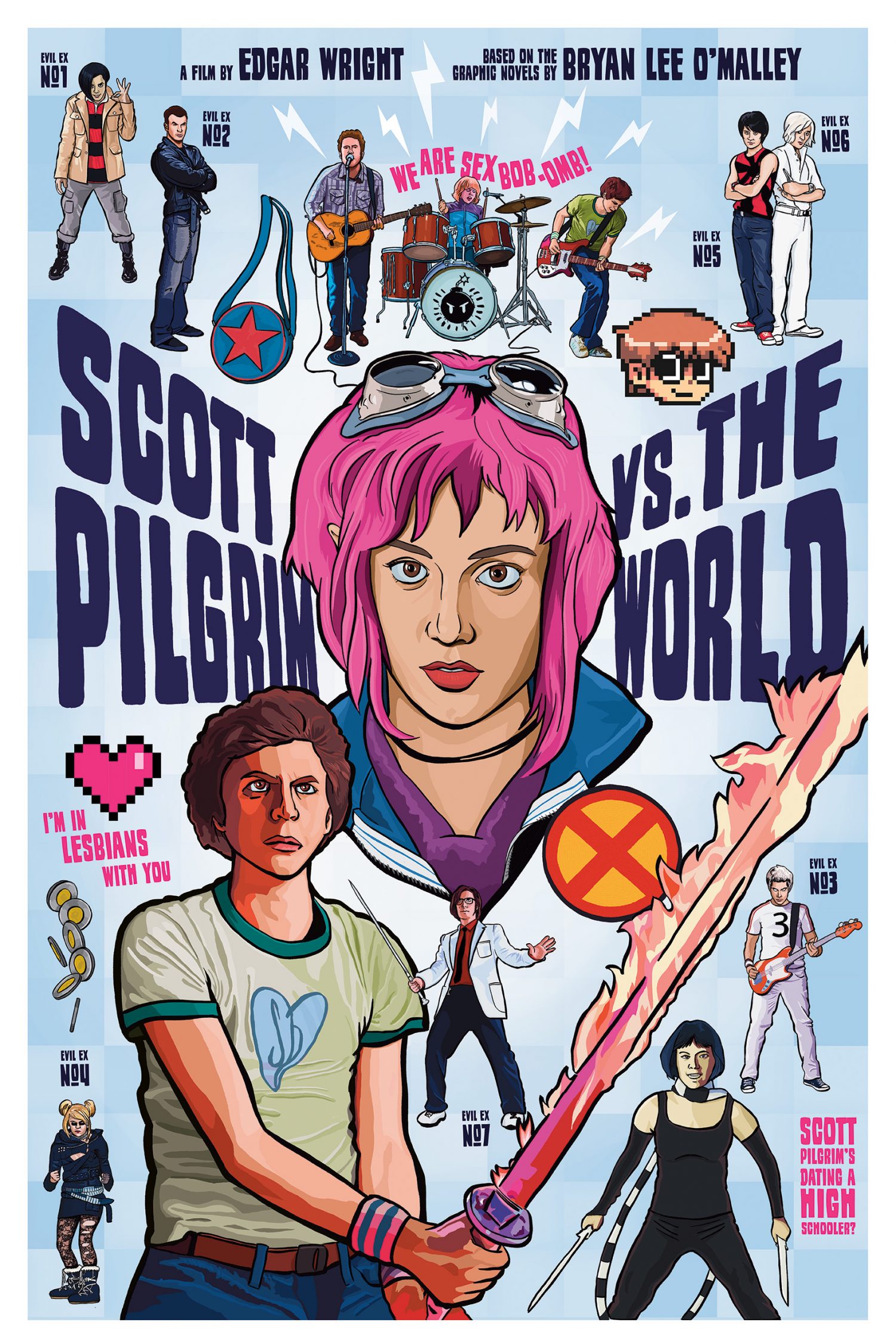 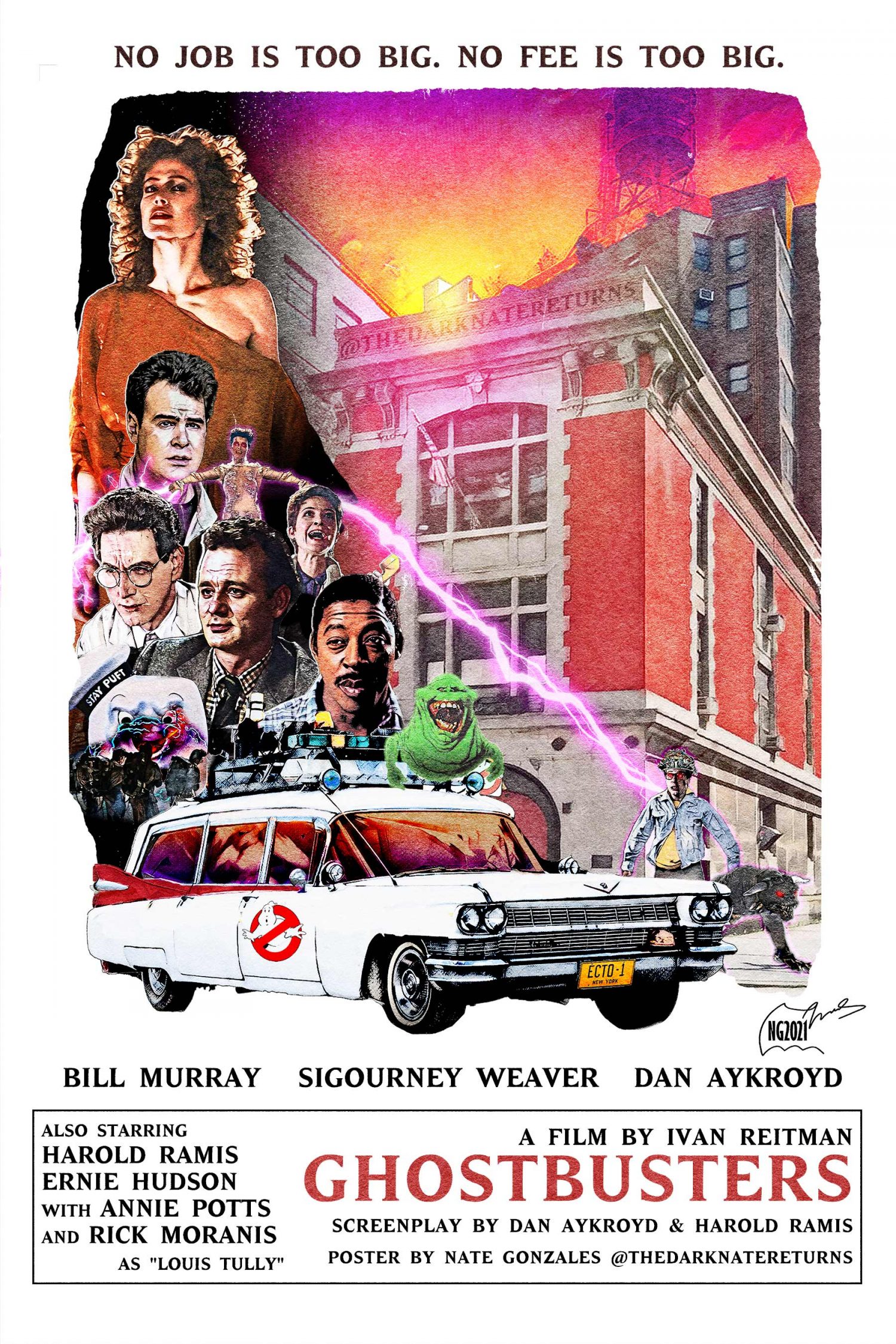