Welcome to Monday Motivation #238, a weekly article highlighting some of the week’s best uploads, aimed at inspiring your creative week ahead! Here are some of our favourites. Be sure to share your own favourites with us on twitter – @posterspy.

A Nightmare on Elm Street 3: Dream Warriors uploaded by bturnerinfo 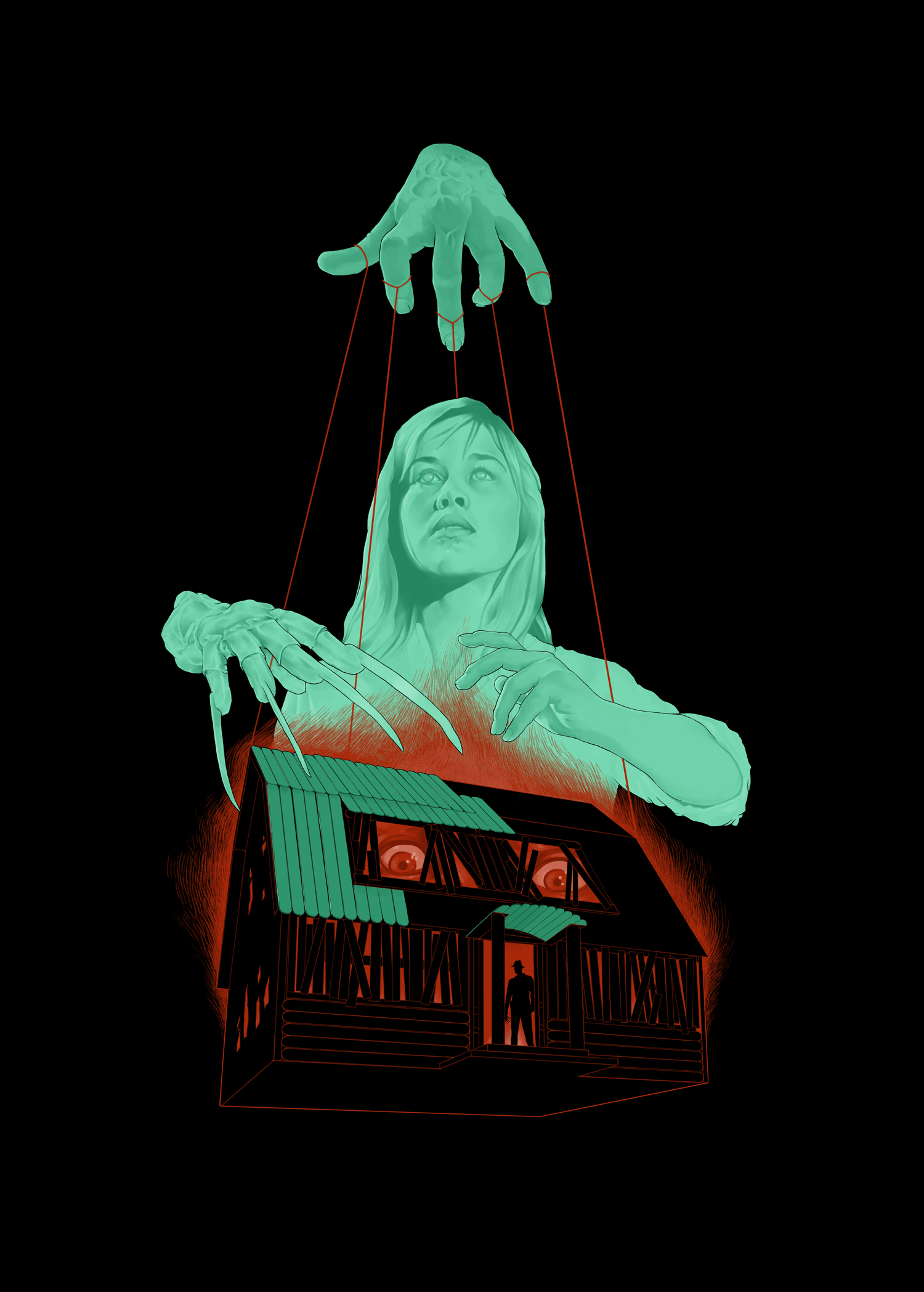 Back to the Future Part III uploaded by burnthecanvas 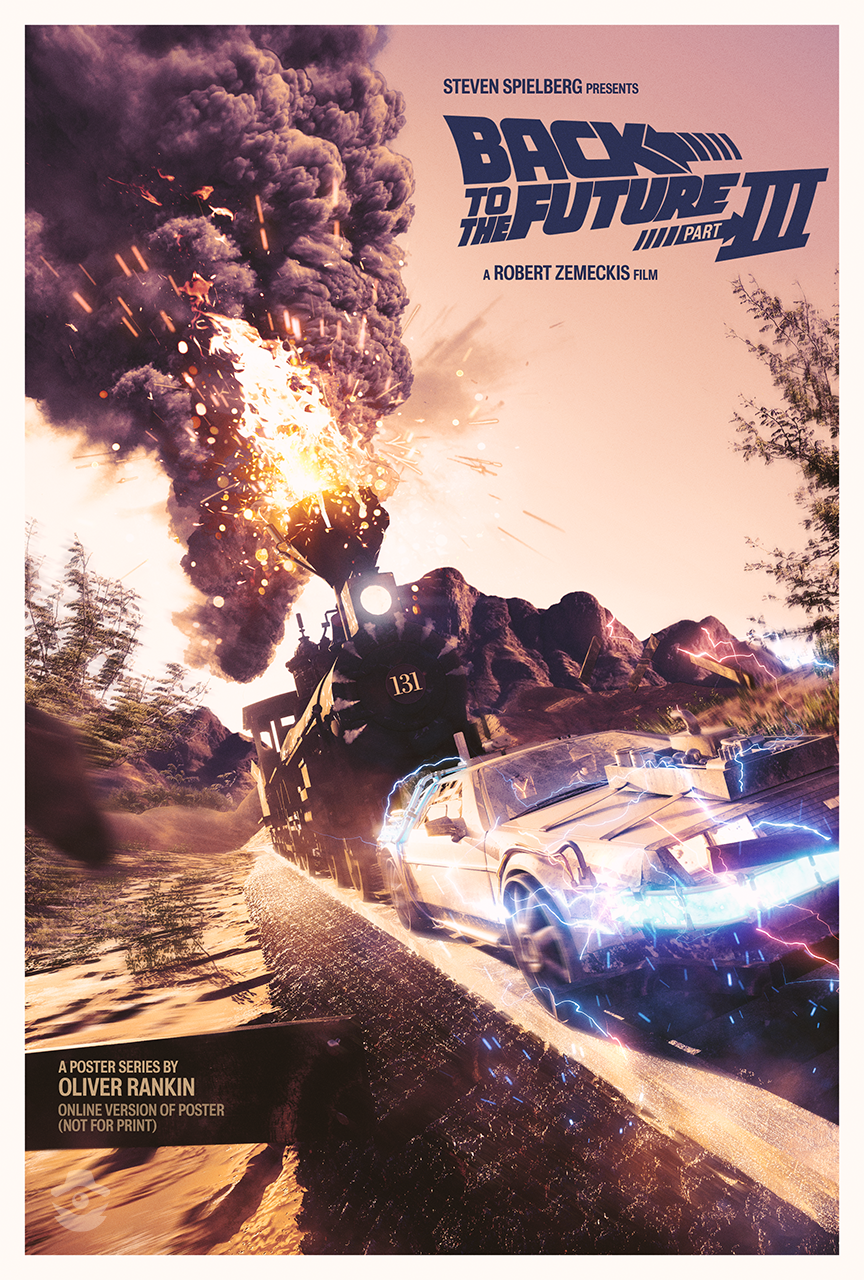 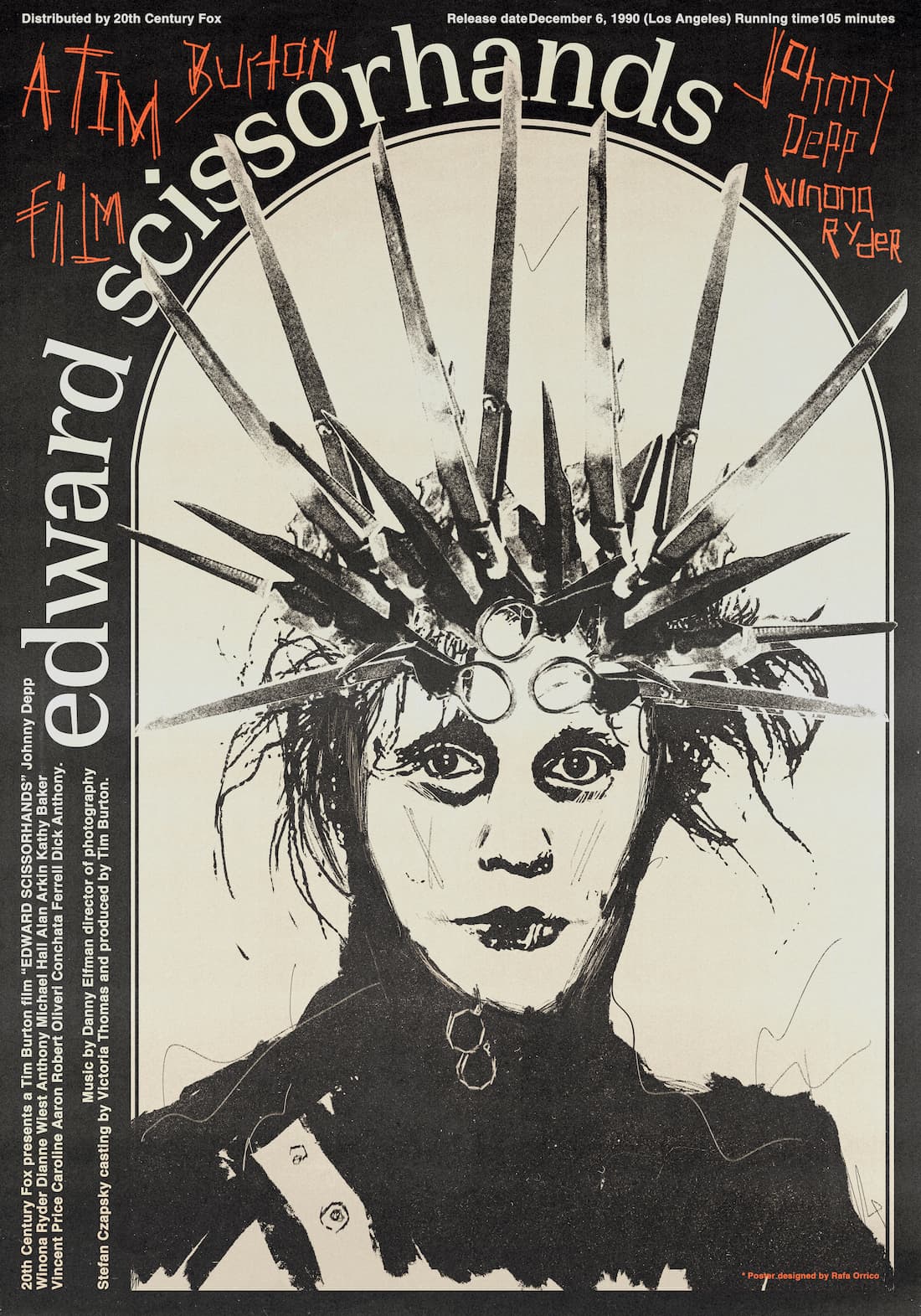 Portrait of a Lady on Fire uploaded by seanlazonby 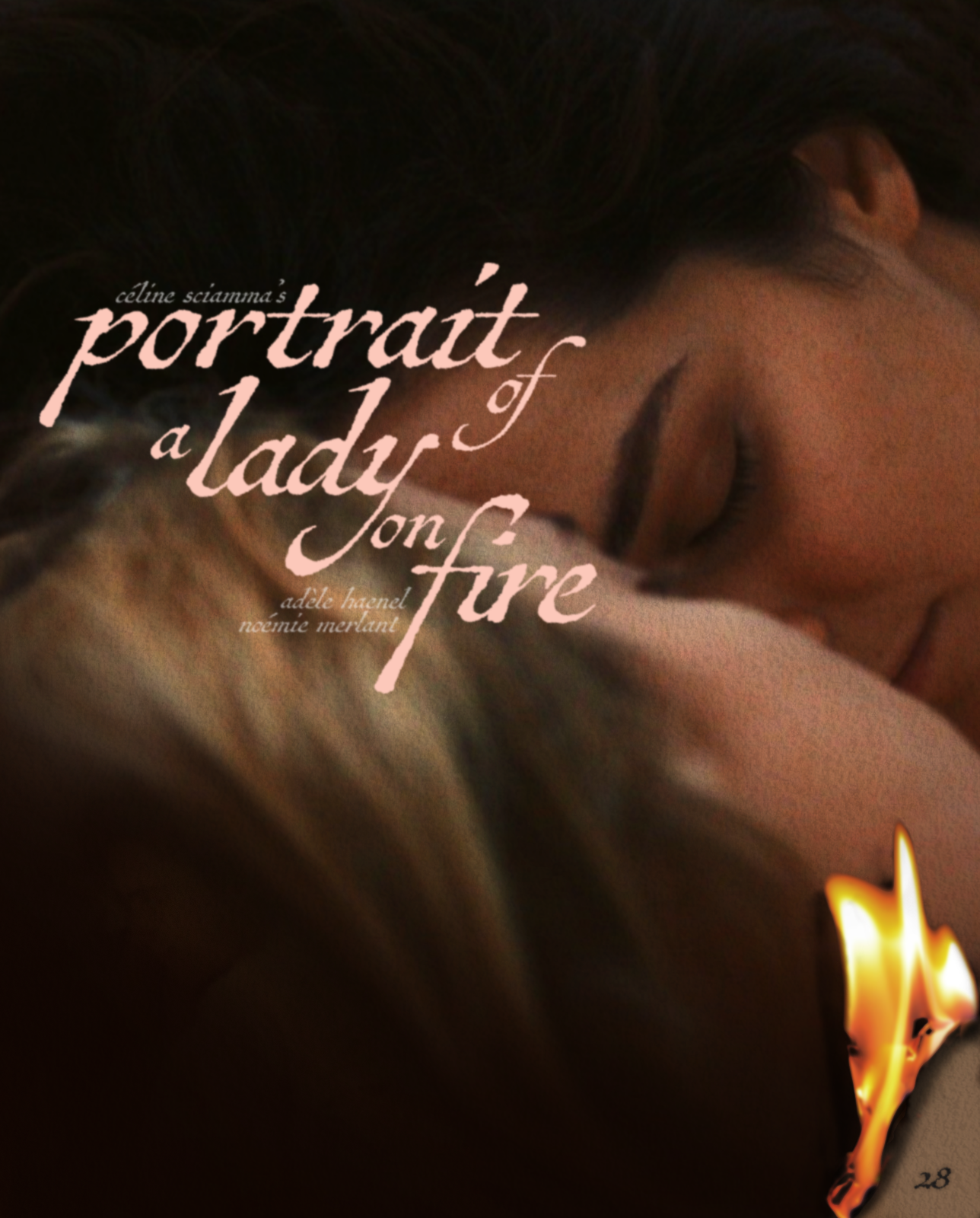 Storming the US Capitol uploaded by Joseph 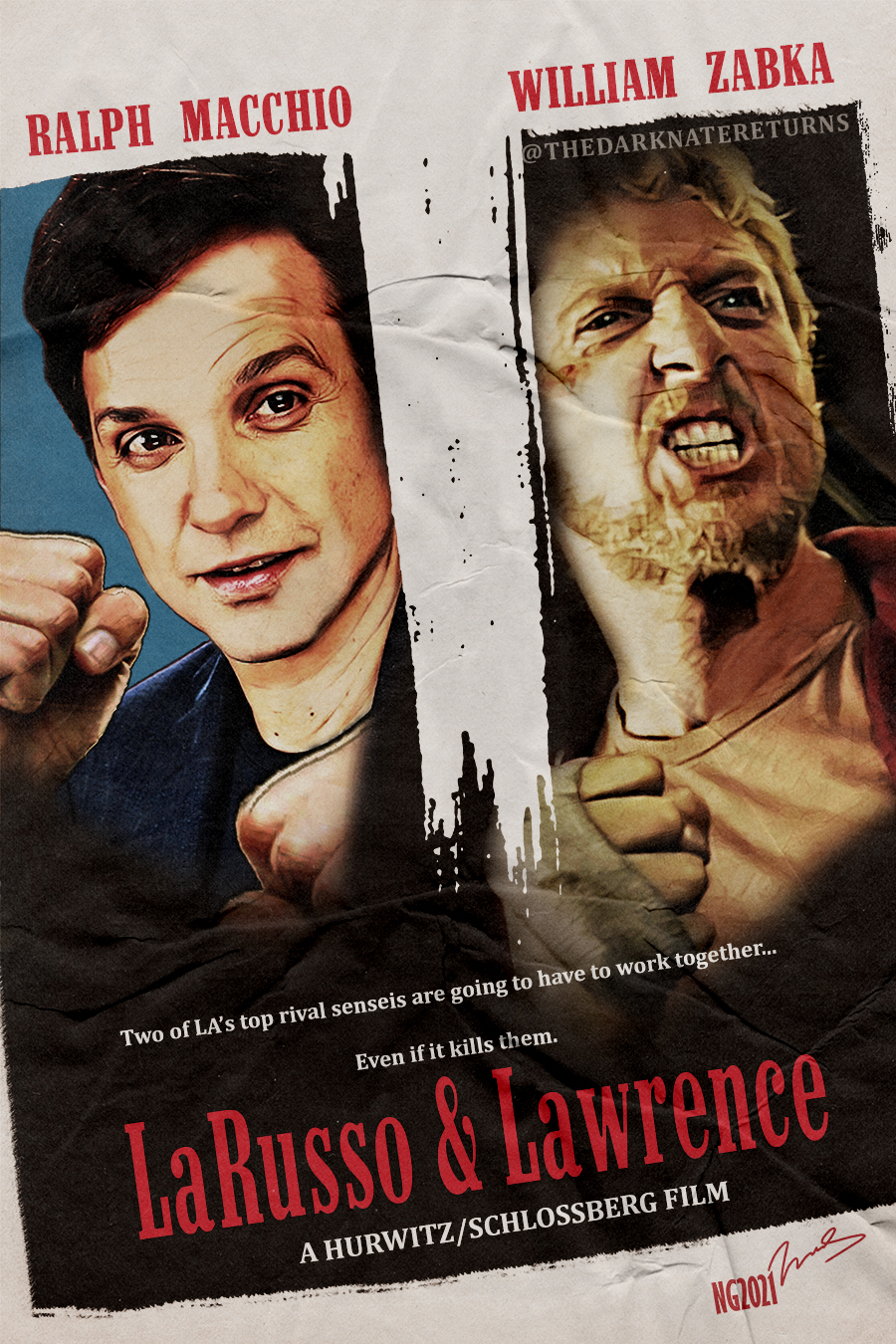 War for the Planet of the Apes uploaded by Ruiz Burgos 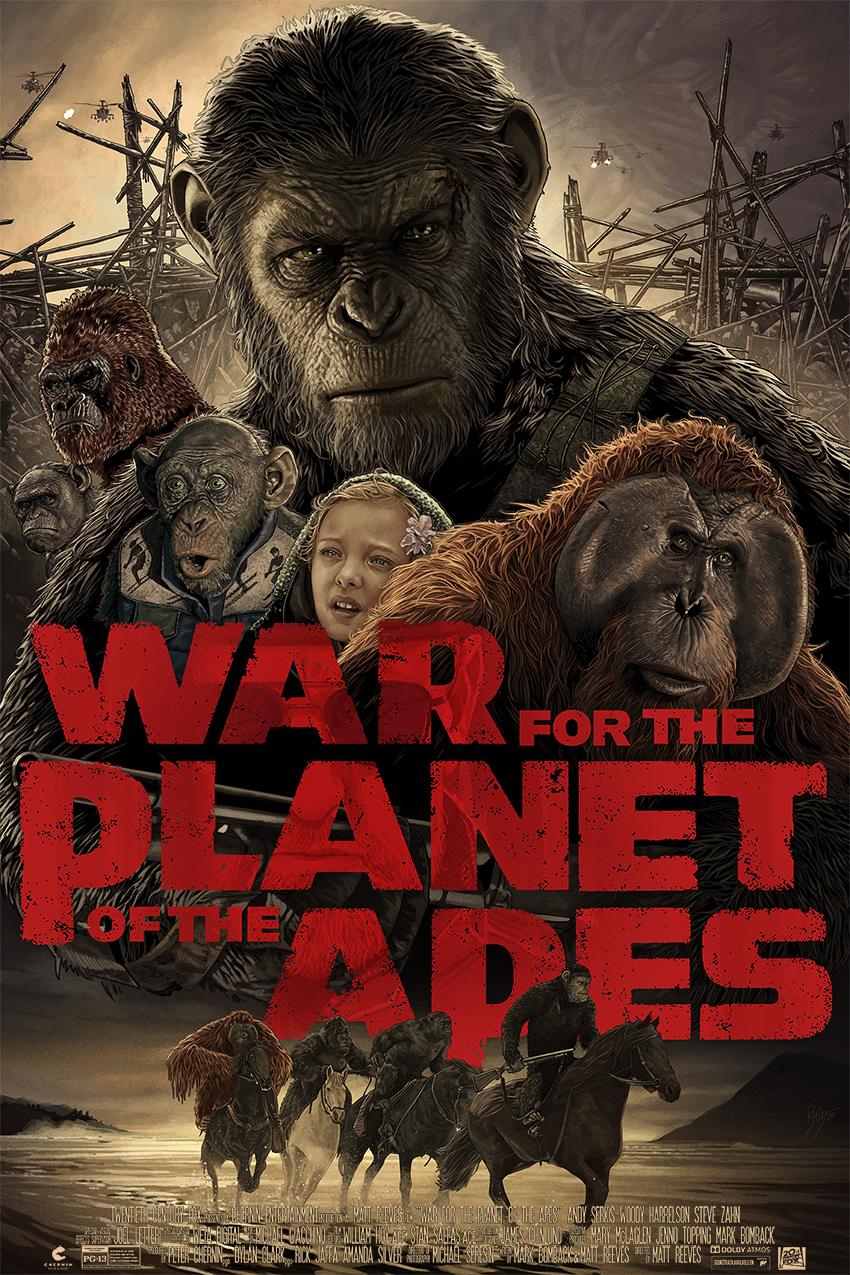 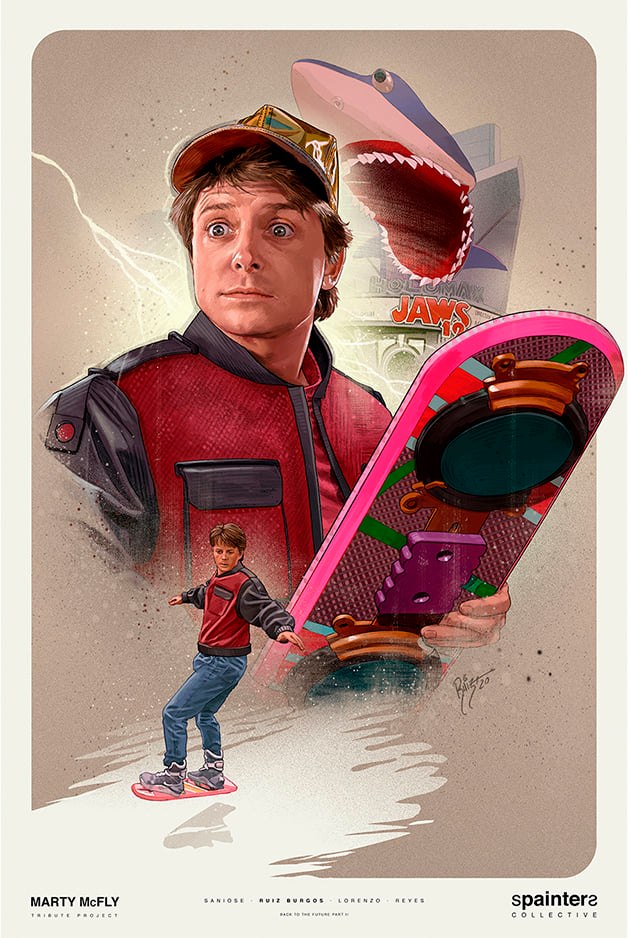 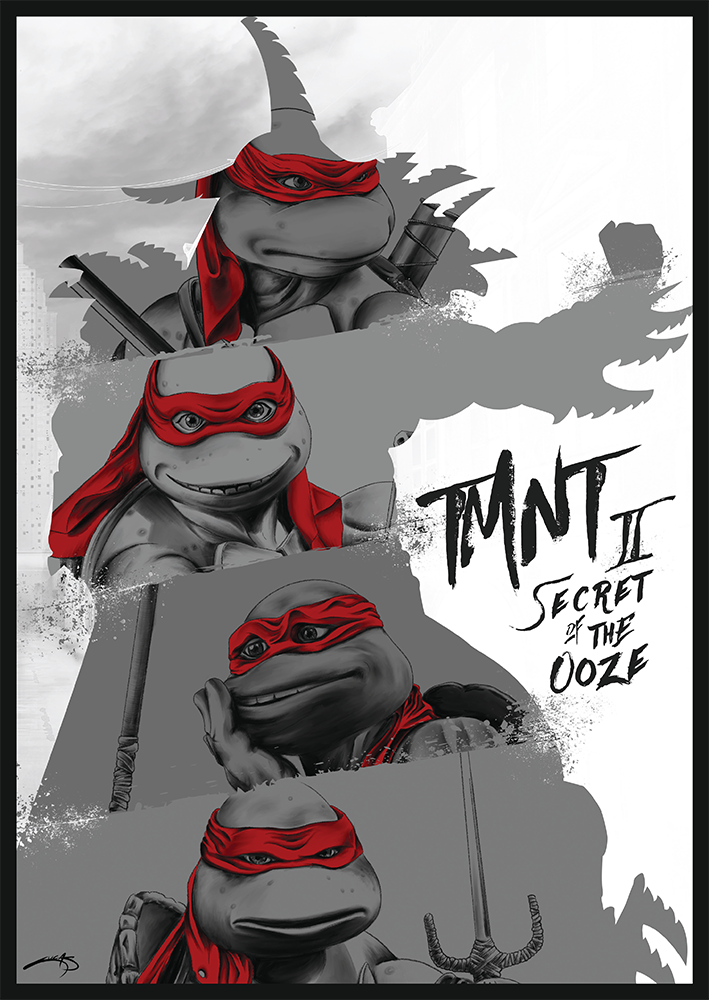 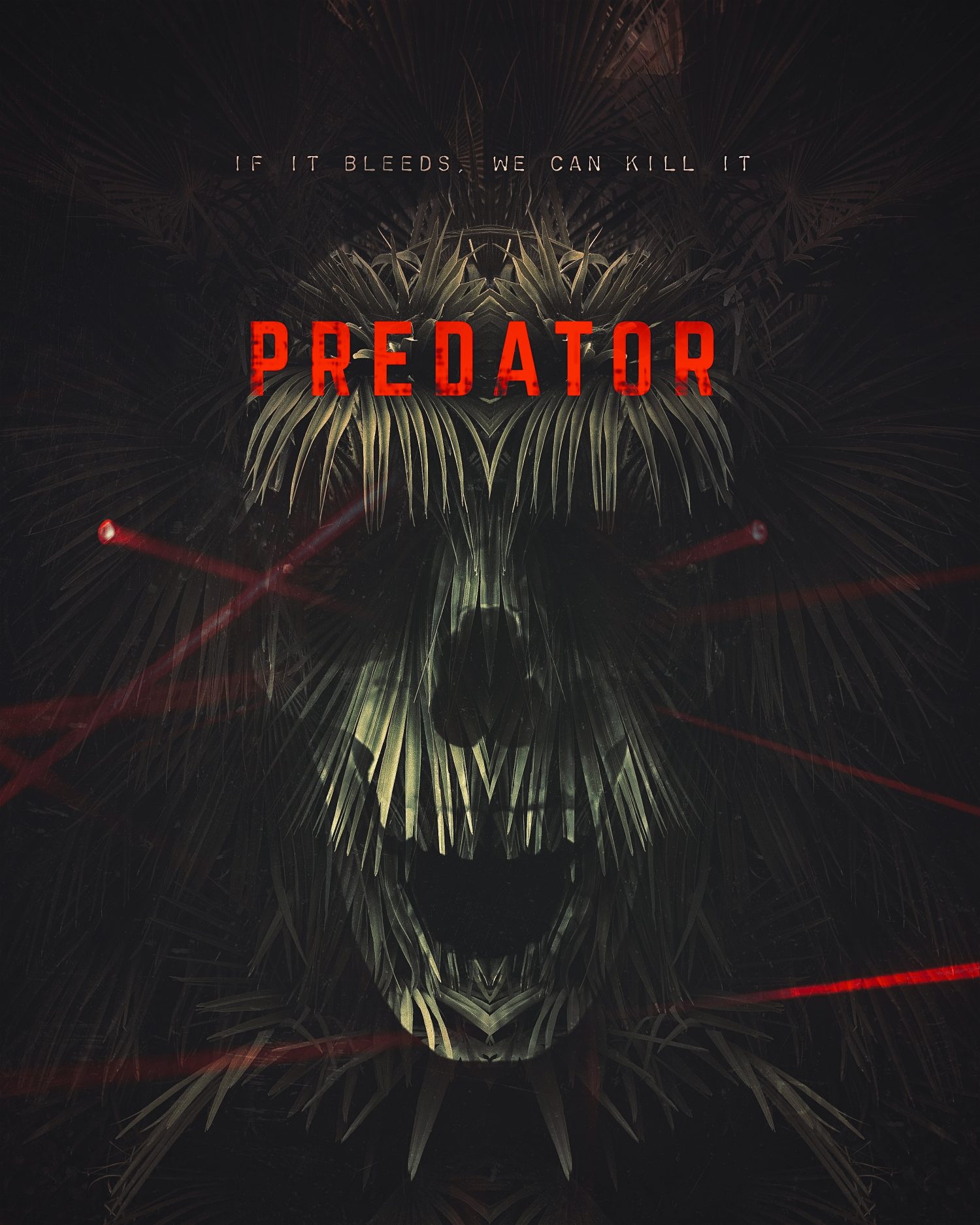 The Silence of the Lambs uploaded by clukeh01 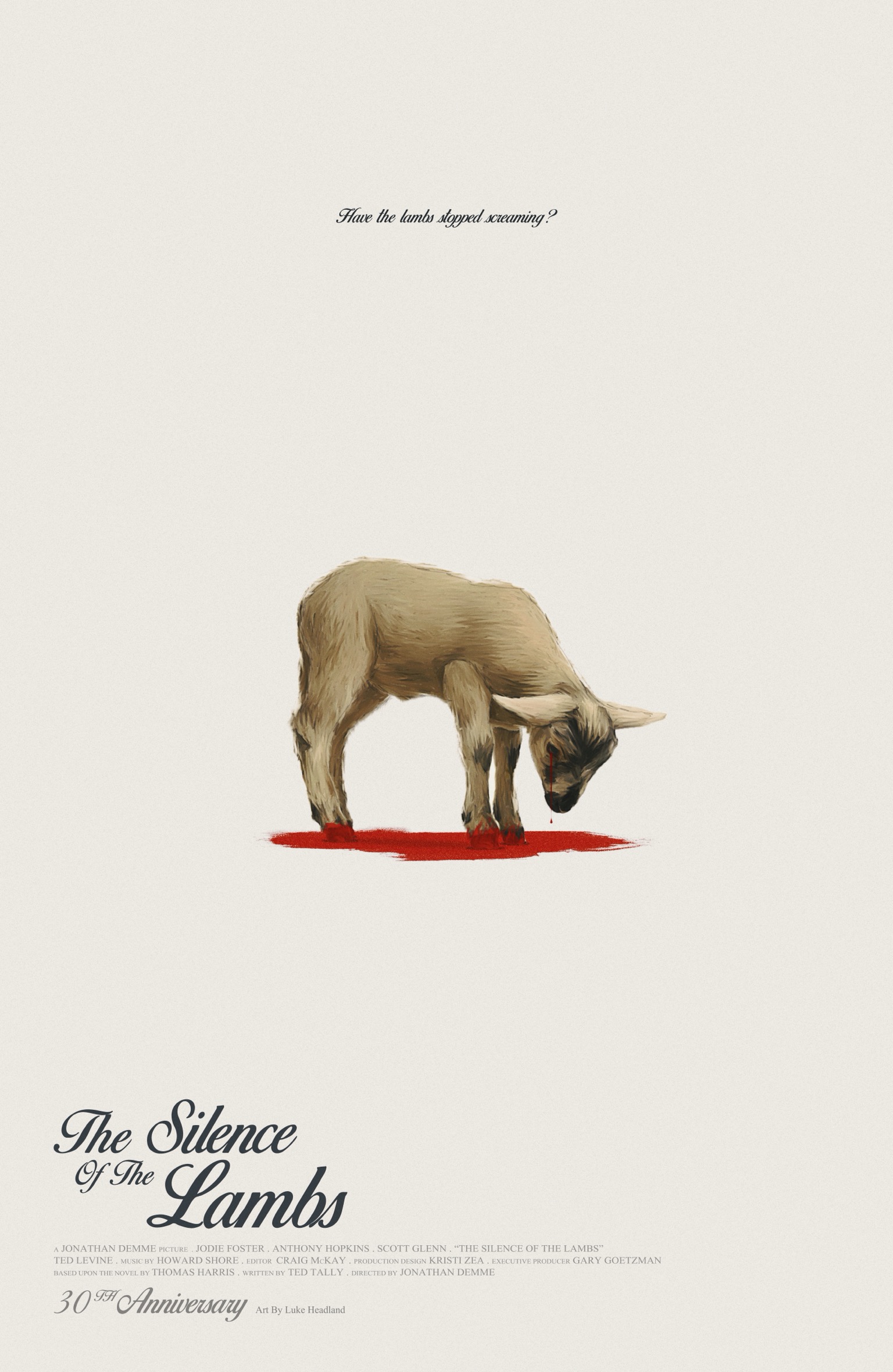 No Country for Old Men uploaded by misterwarfare 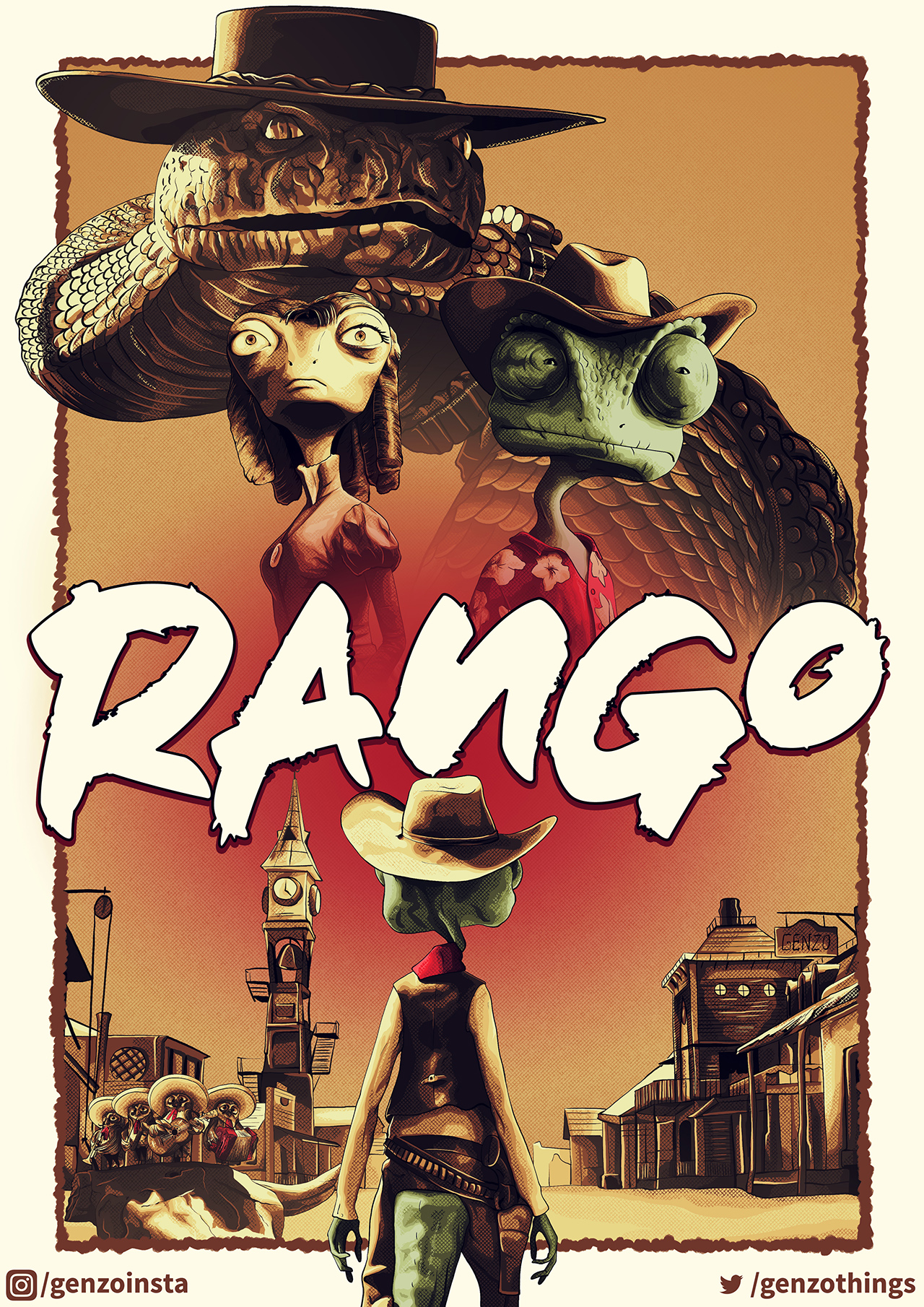 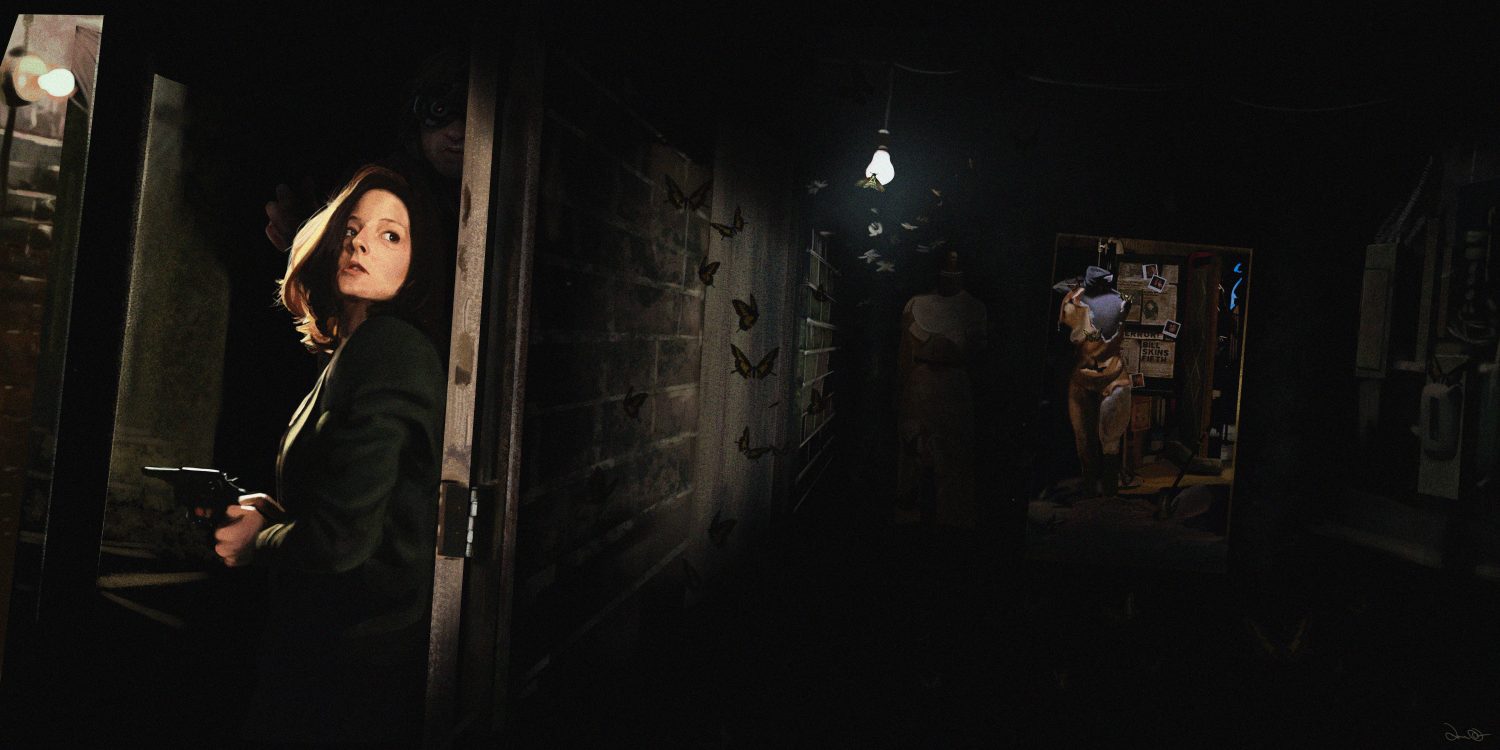 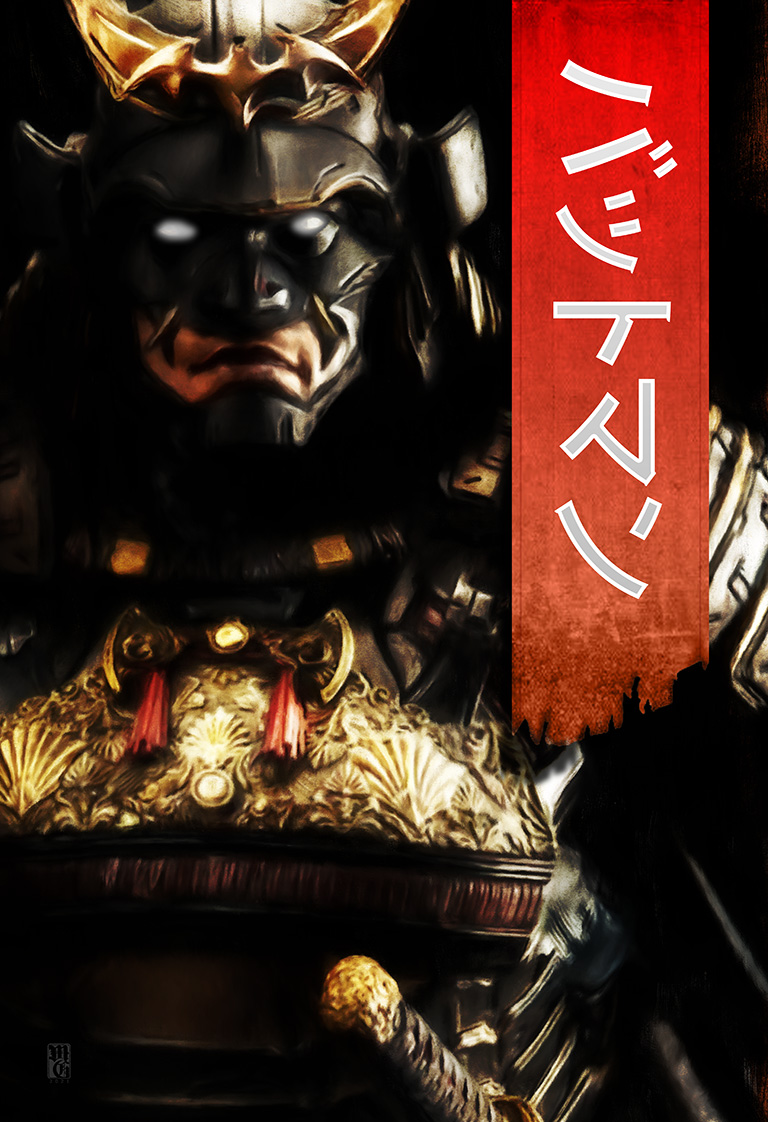 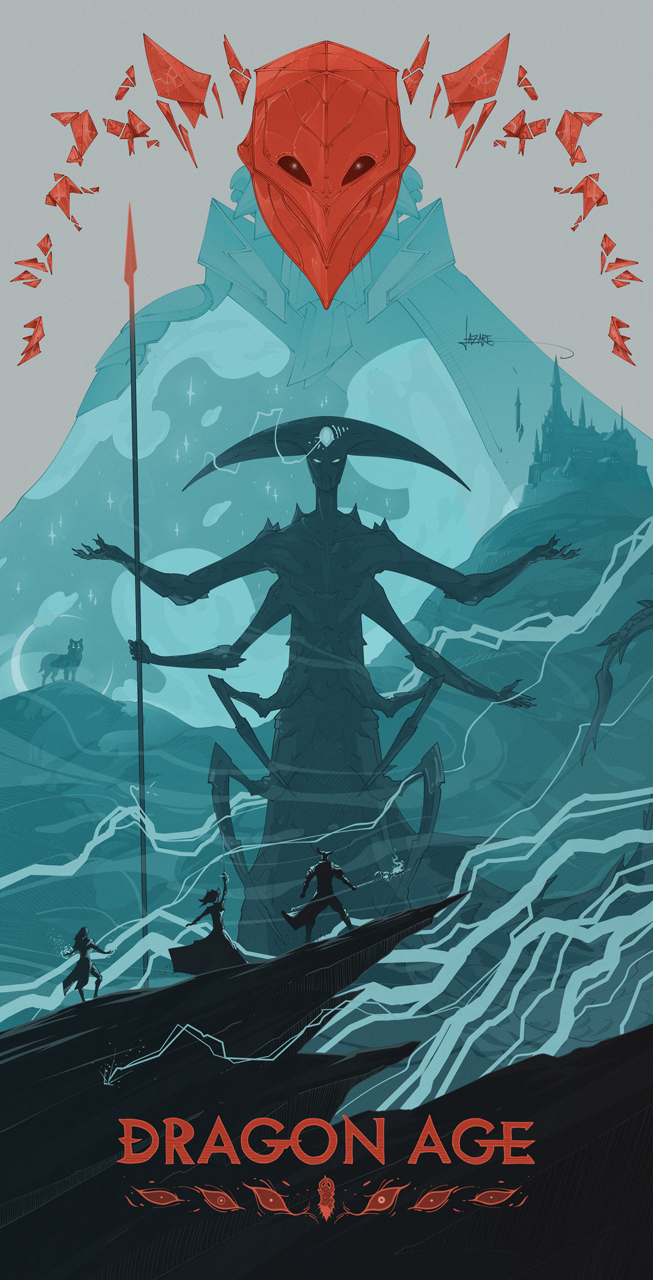 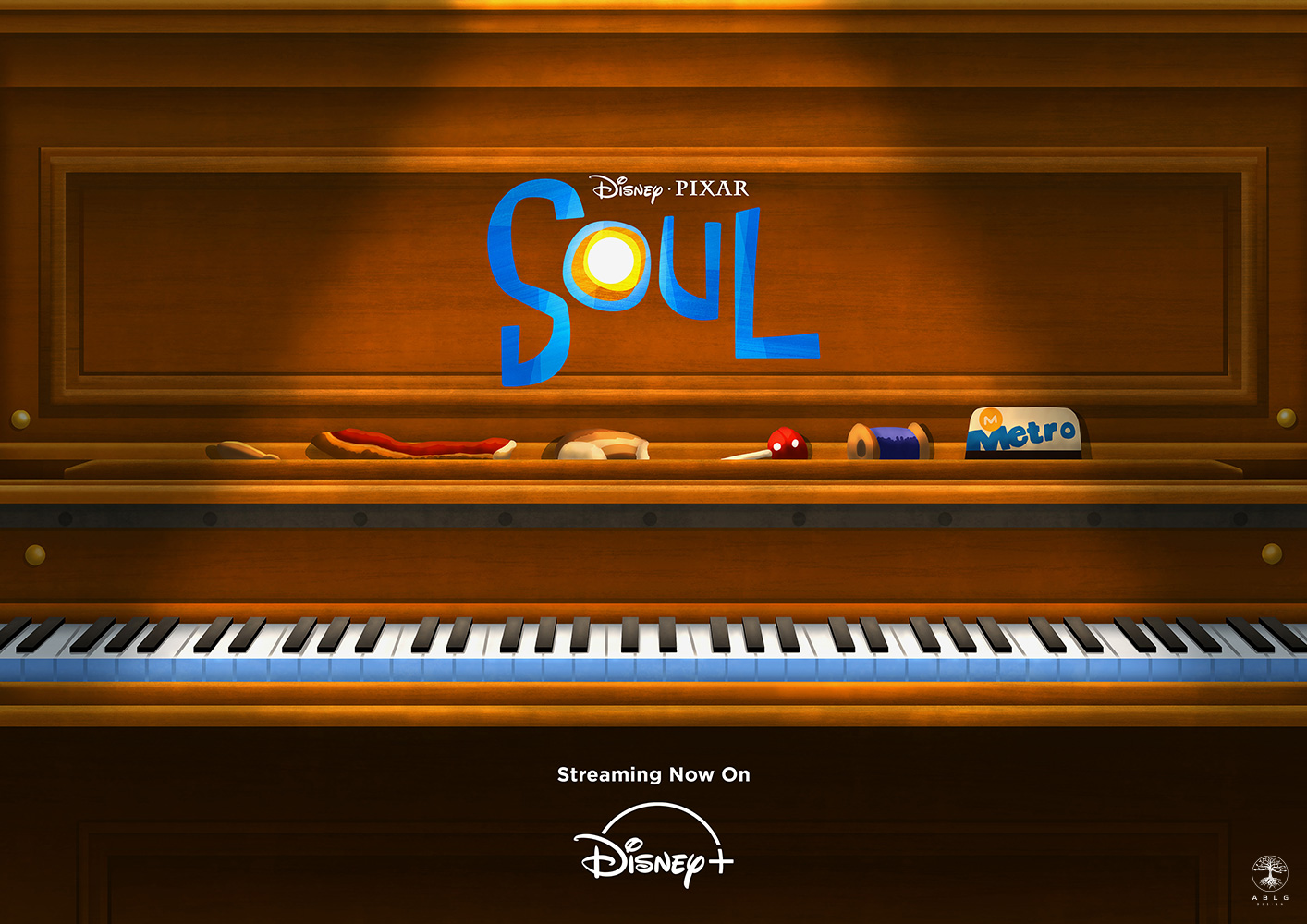 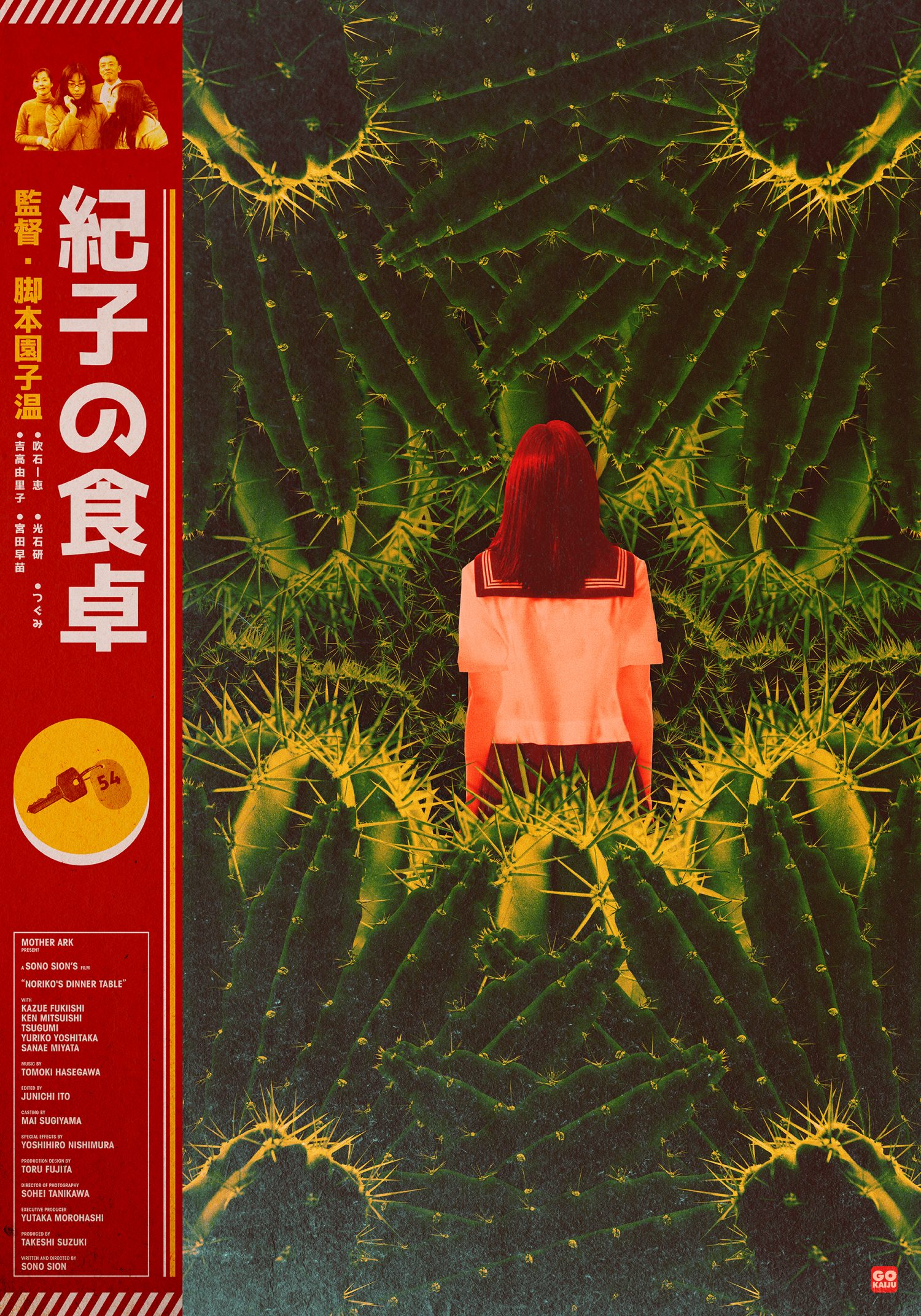 The Anniversary uploaded by Bam.create 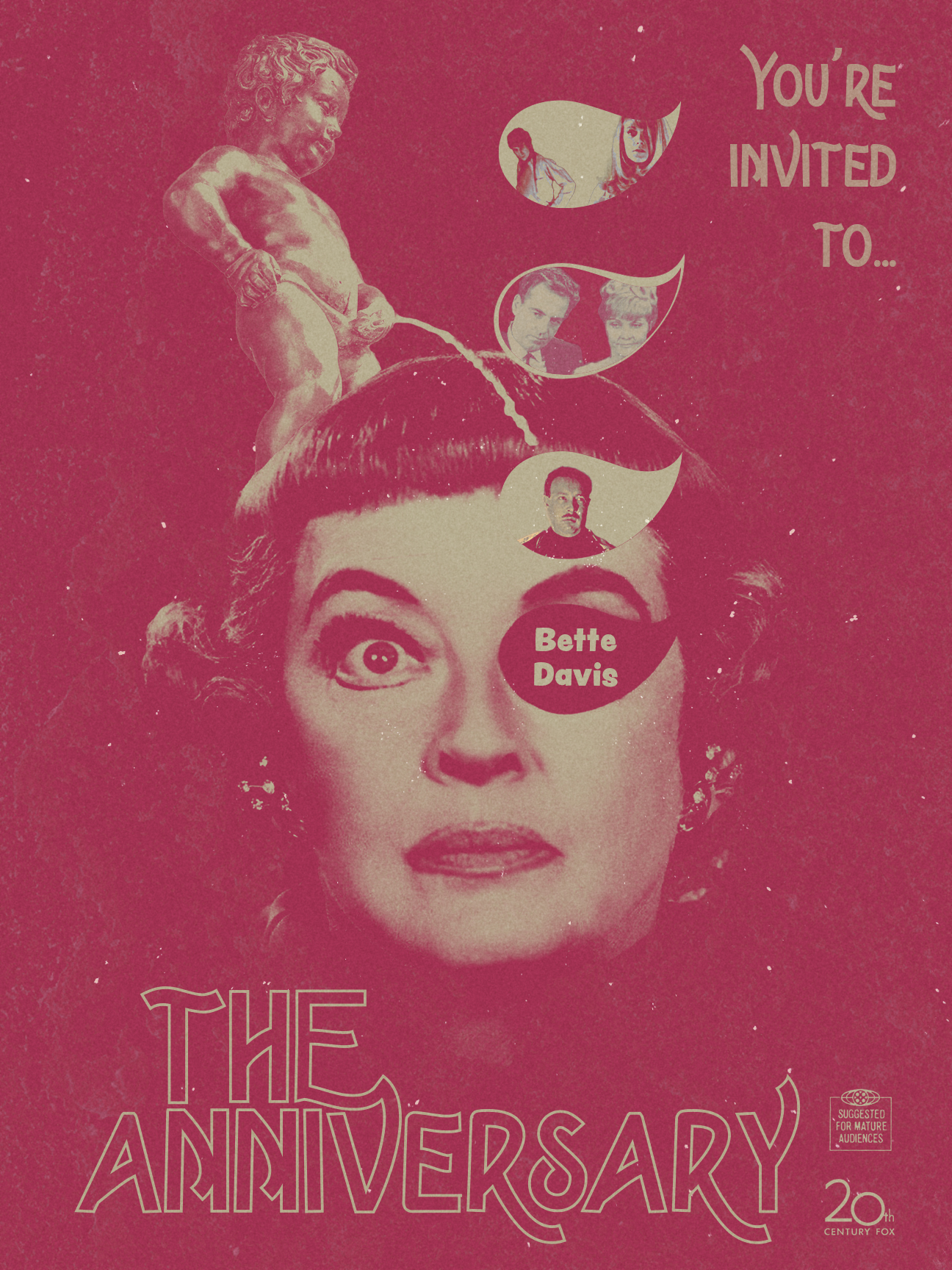 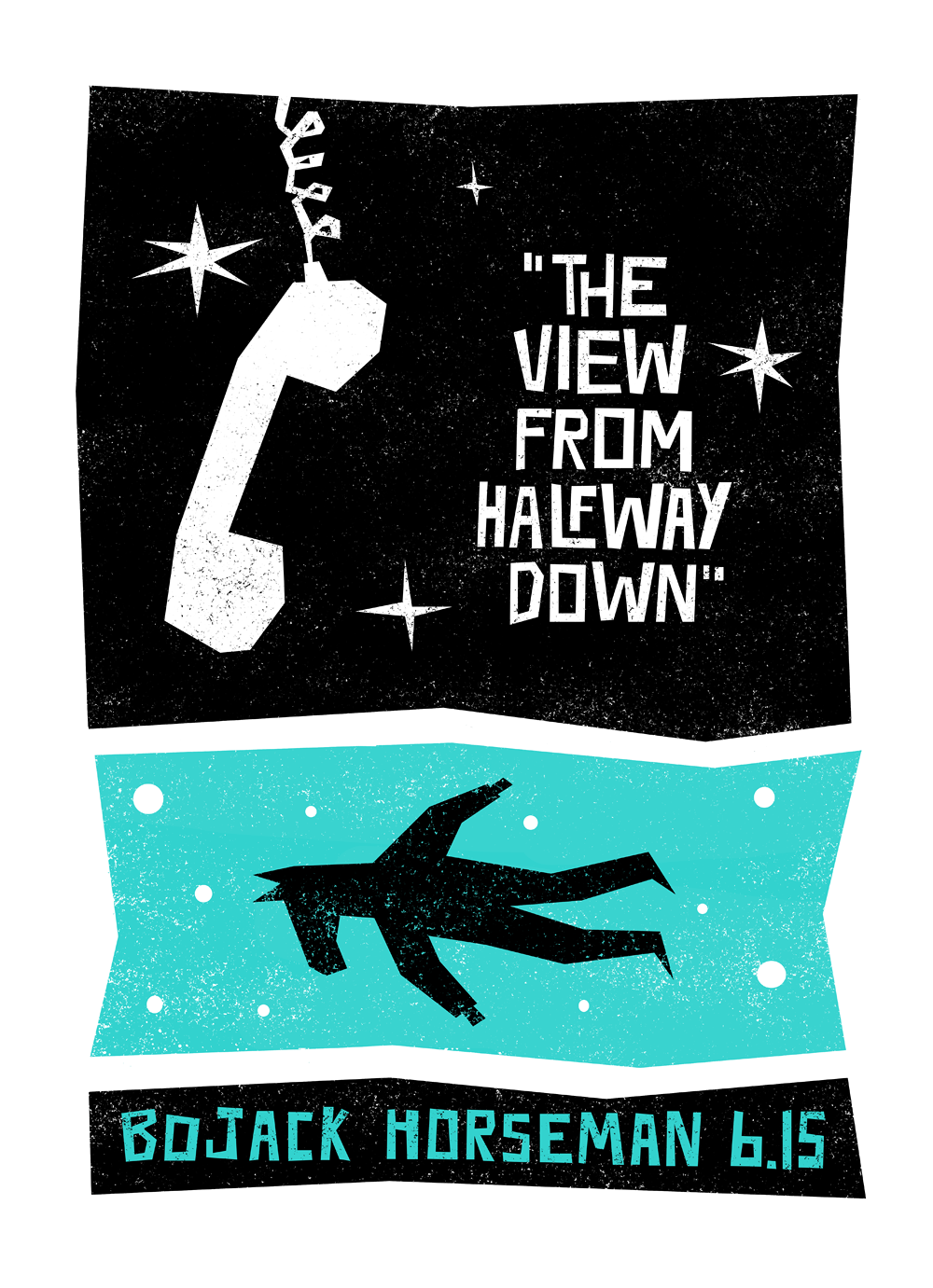 The Mandalorian uploaded by Hubert 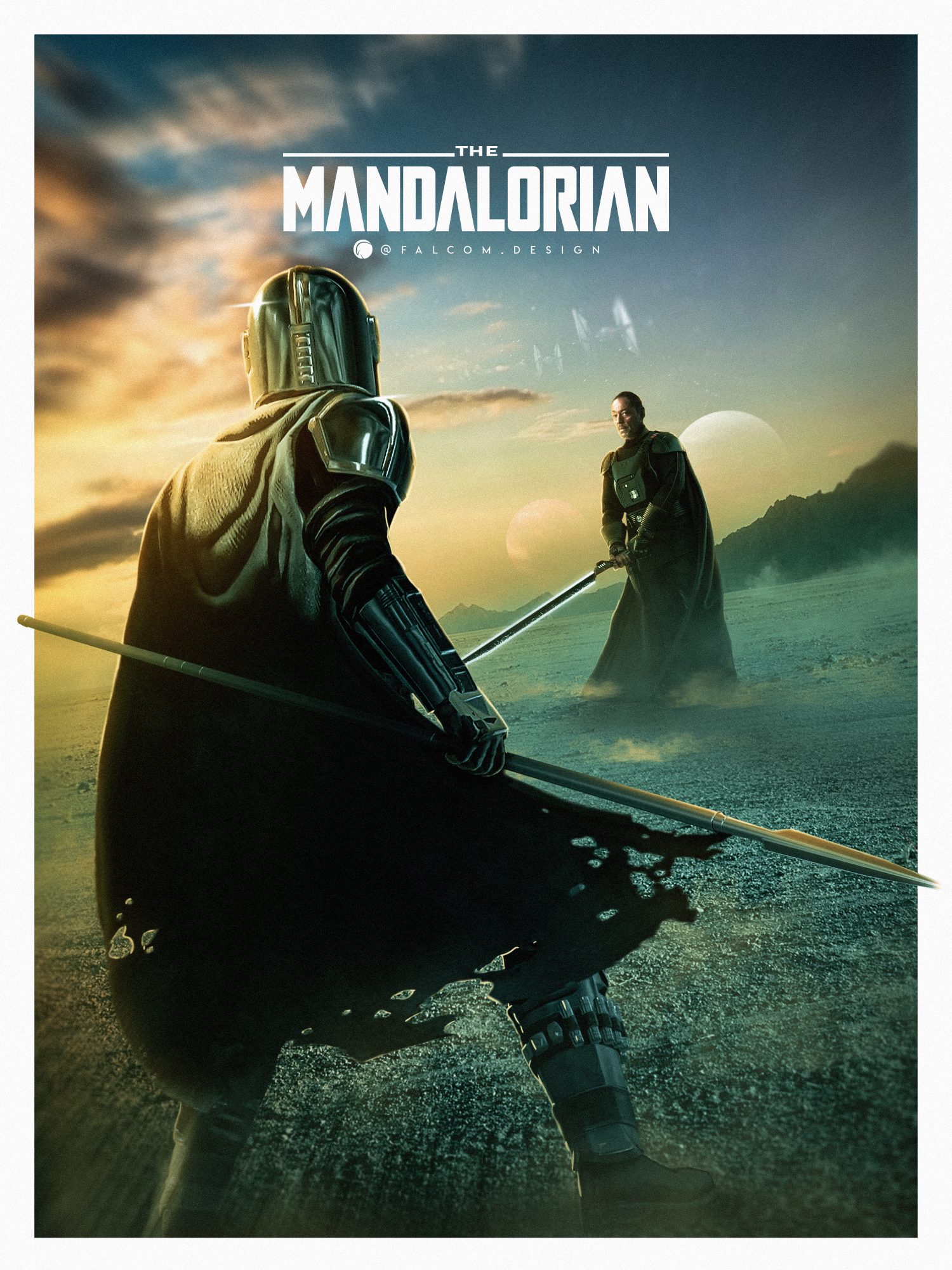 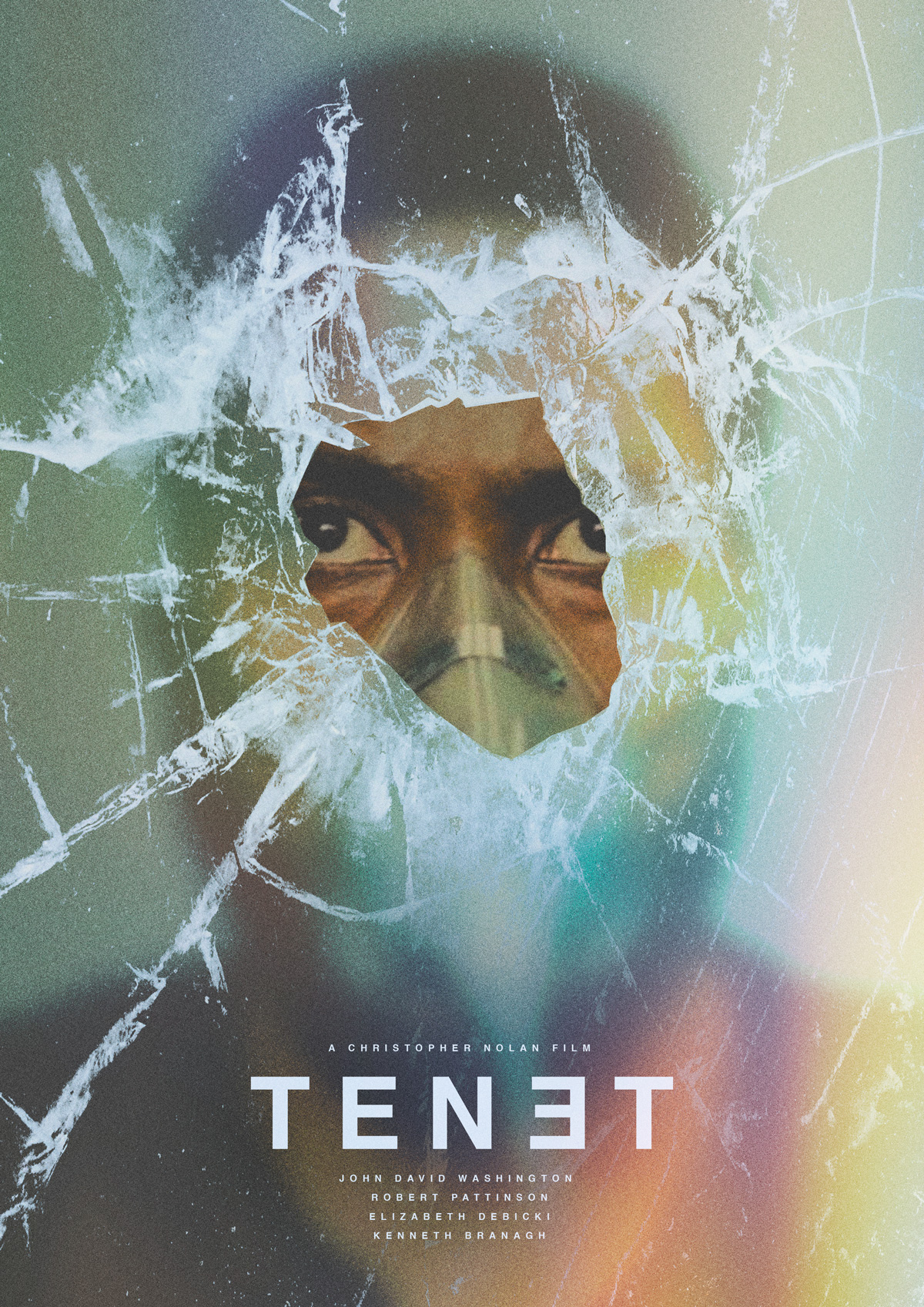 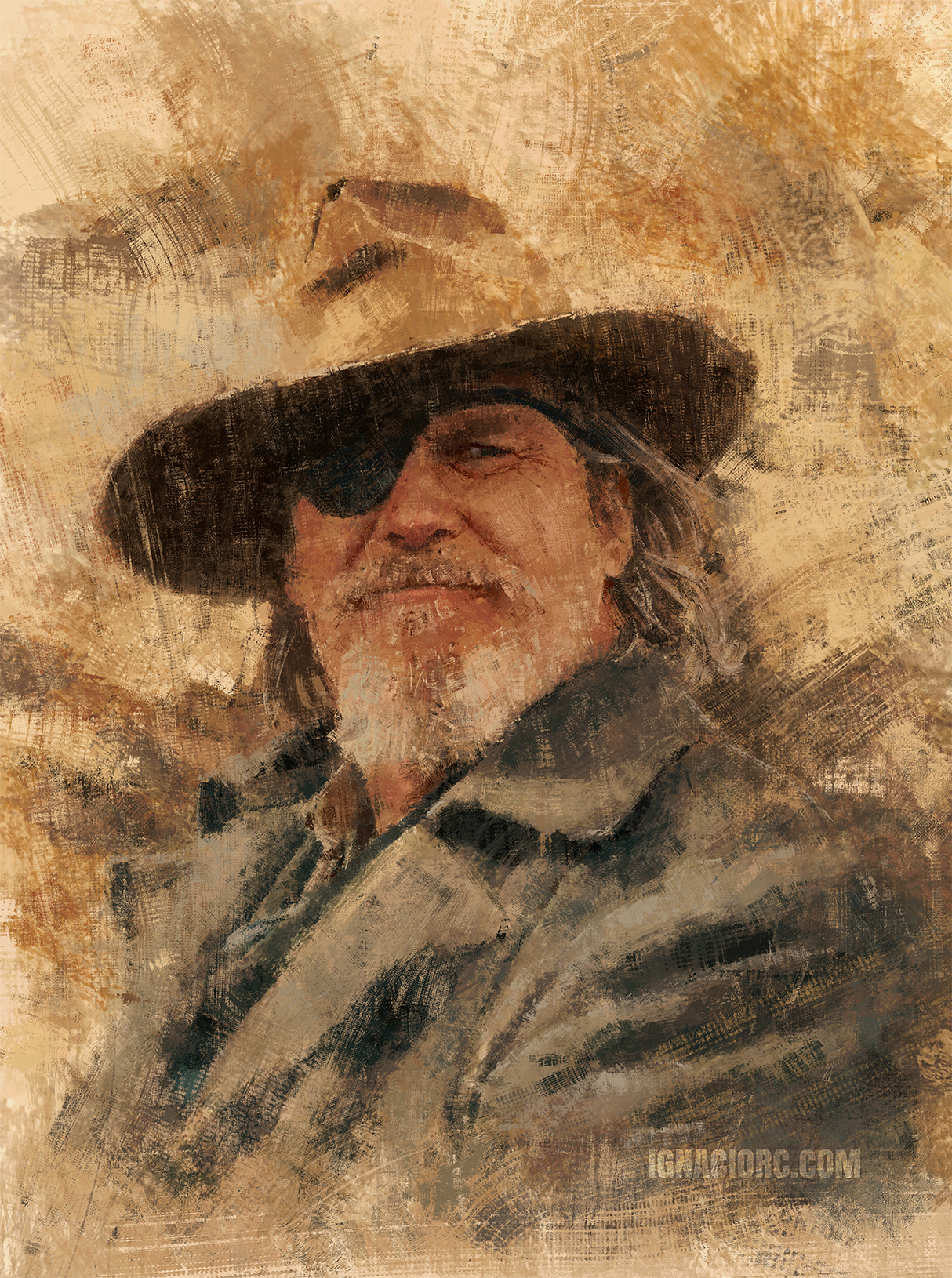 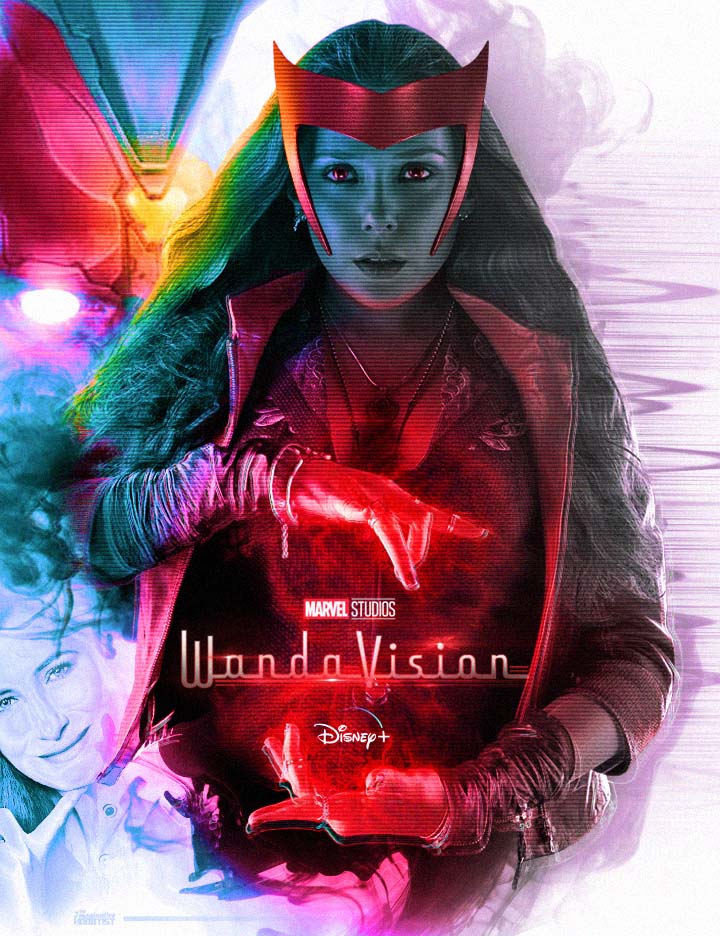 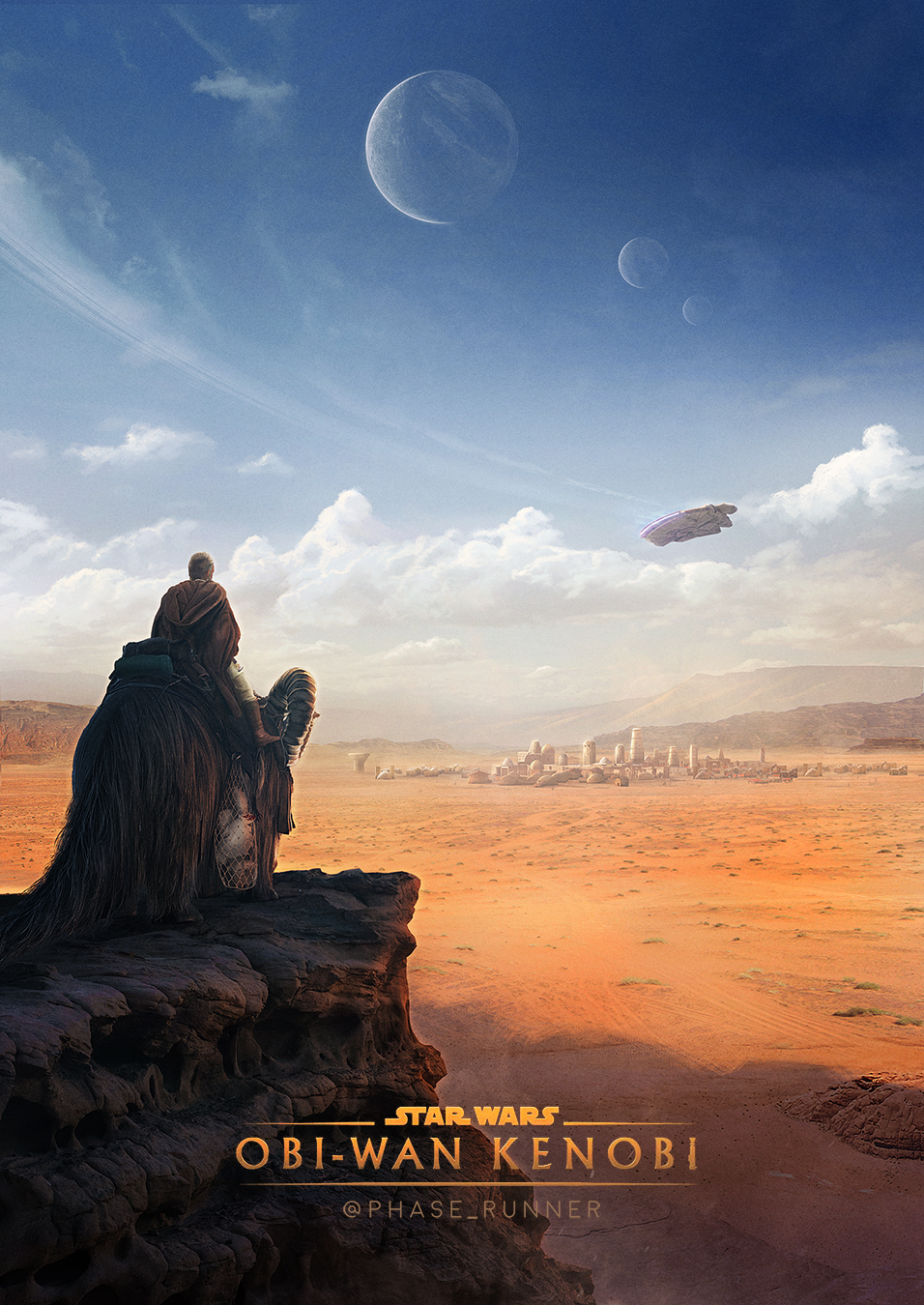 Malcolm and Marie uploaded by rizb 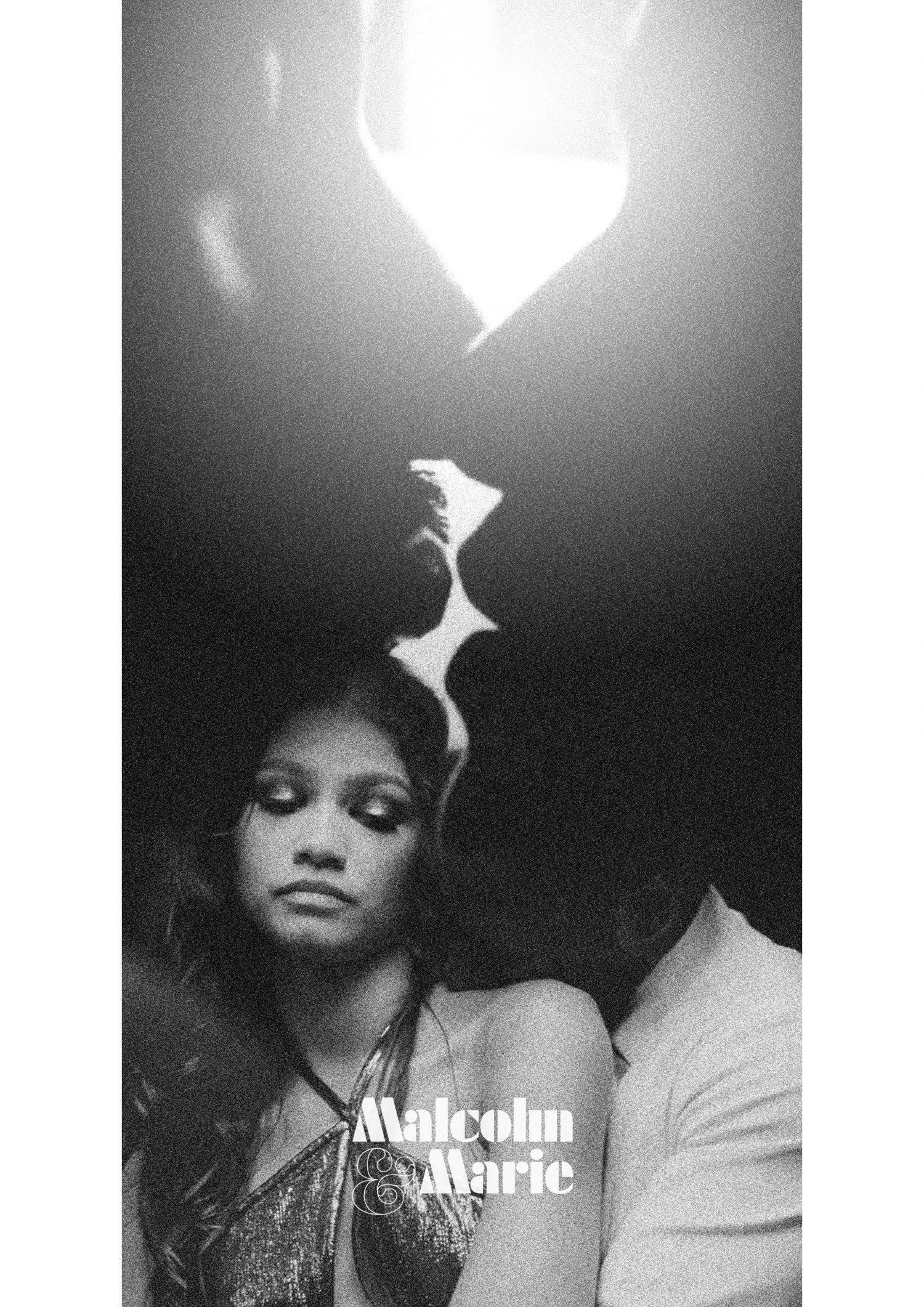 The Vast of Night uploaded by tyhabs 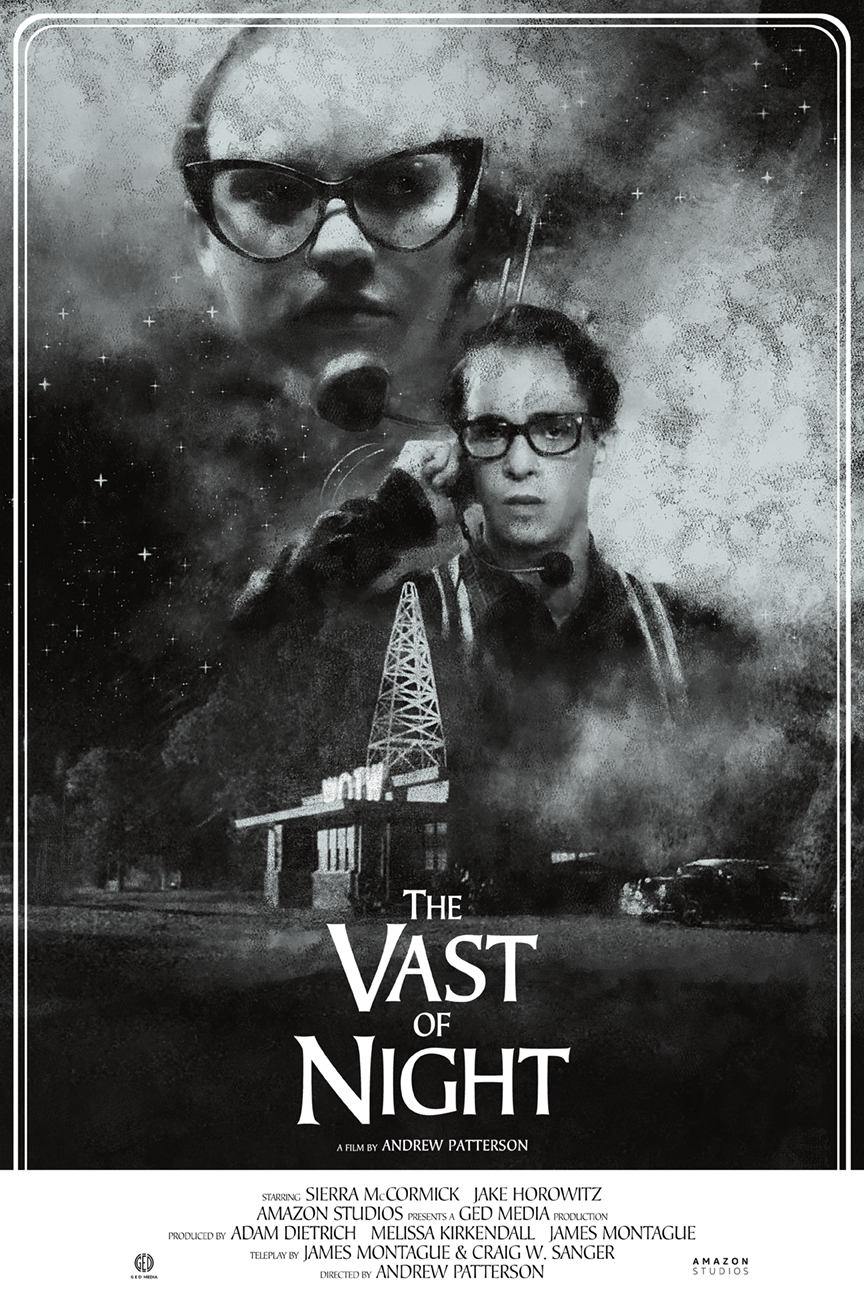