Welcome to Monday Motivation #228, a weekly article highlighting some of the week’s best uploads, aimed at inspiring your creative week ahead! Each week we are astonished by the brilliant artwork uploaded. Here are some of our favourites. Be sure to share your own favourites with us on twitter – @posterspy.

“Destiny is All” uploaded by phaserunner 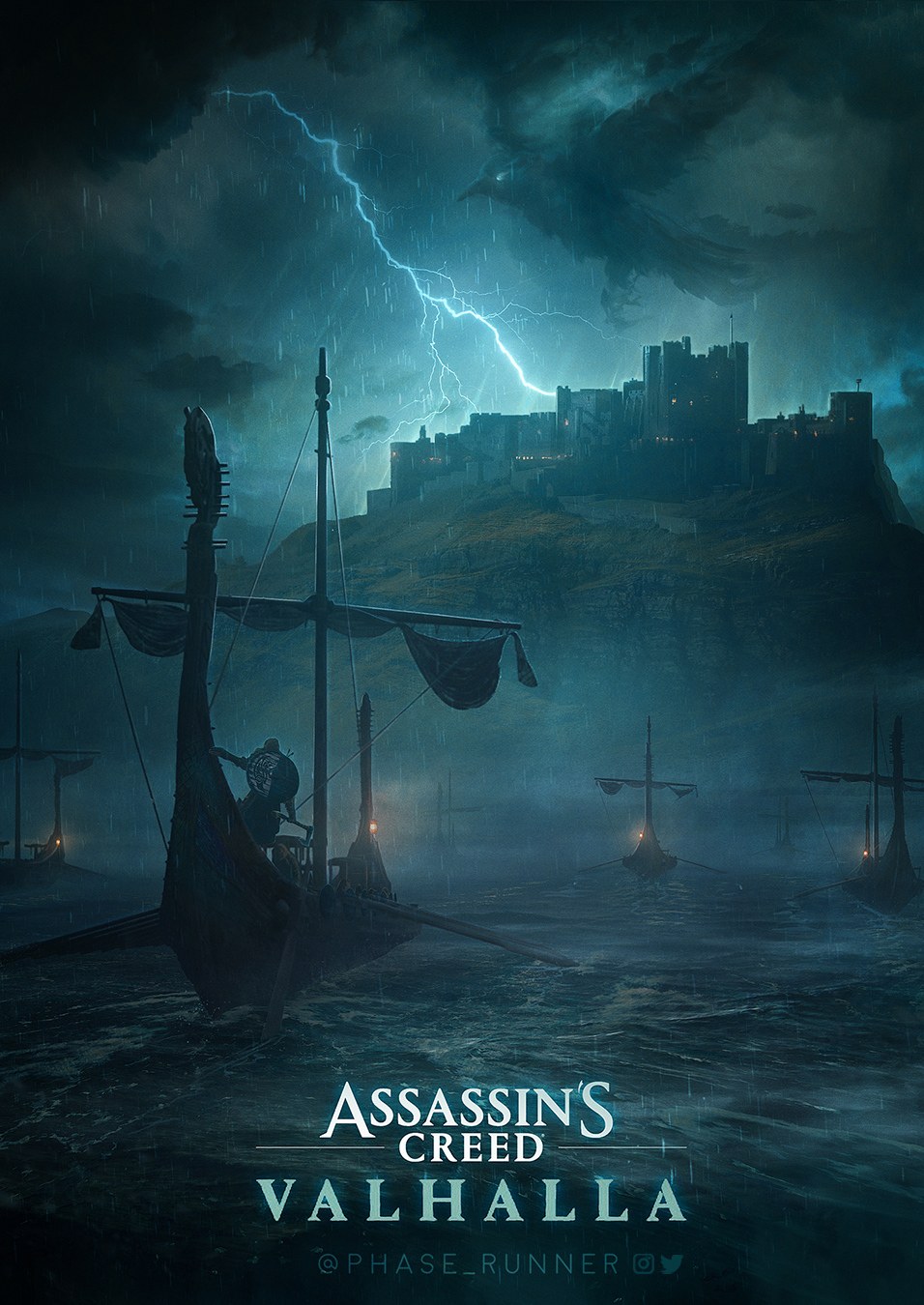 The Queen’s Gambit uploaded by dknotek 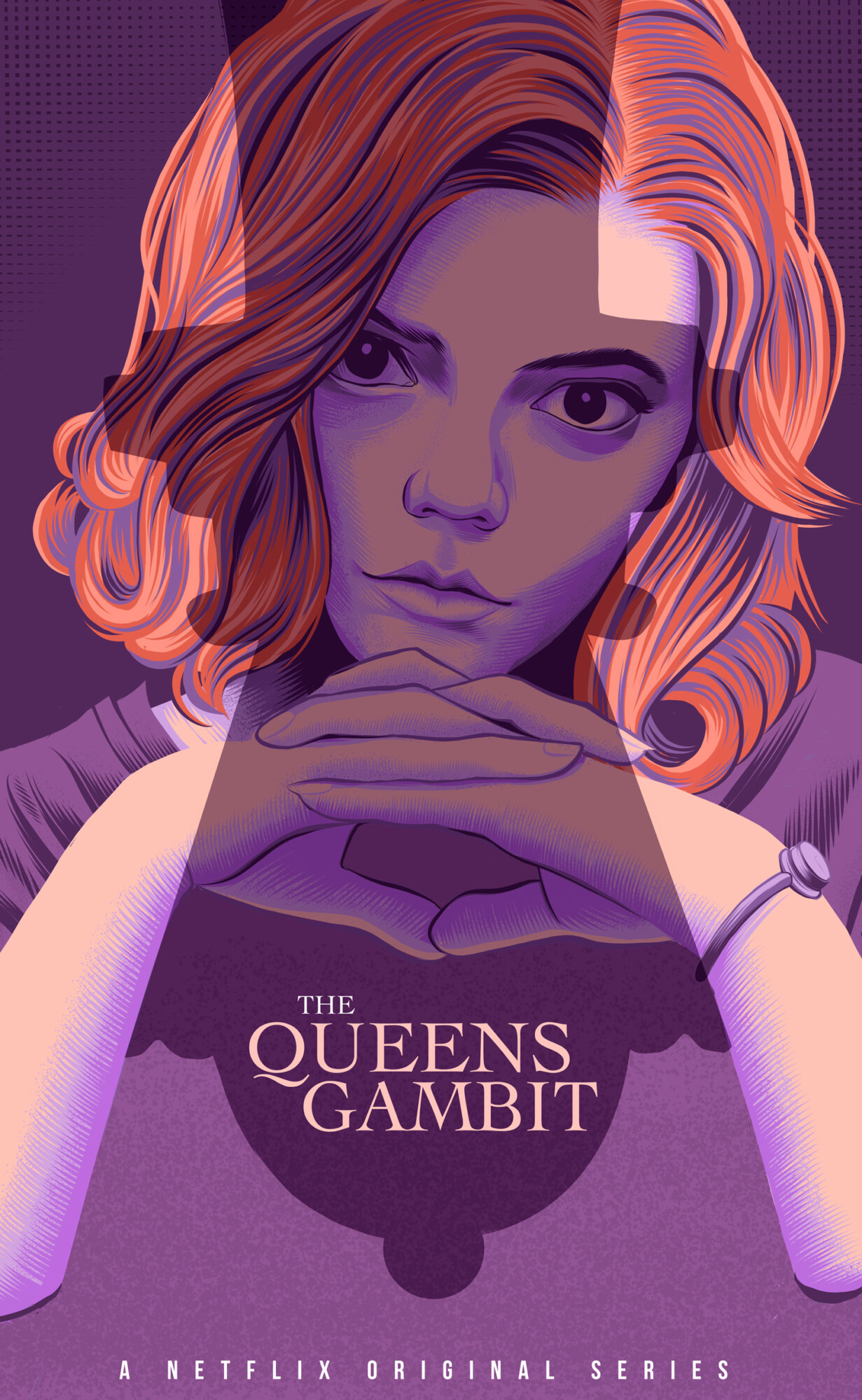 The Last of Us Part II uploaded by msx 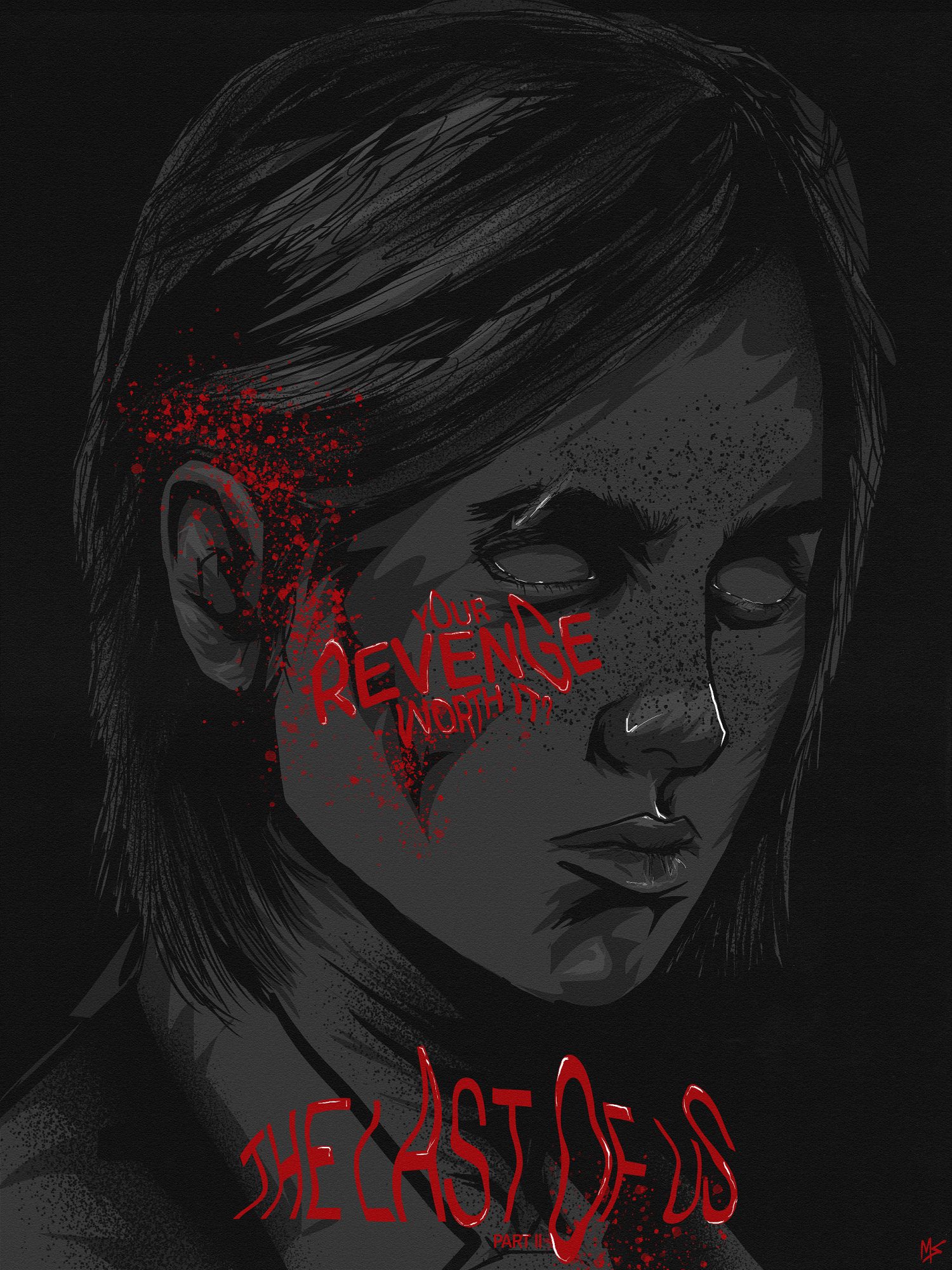 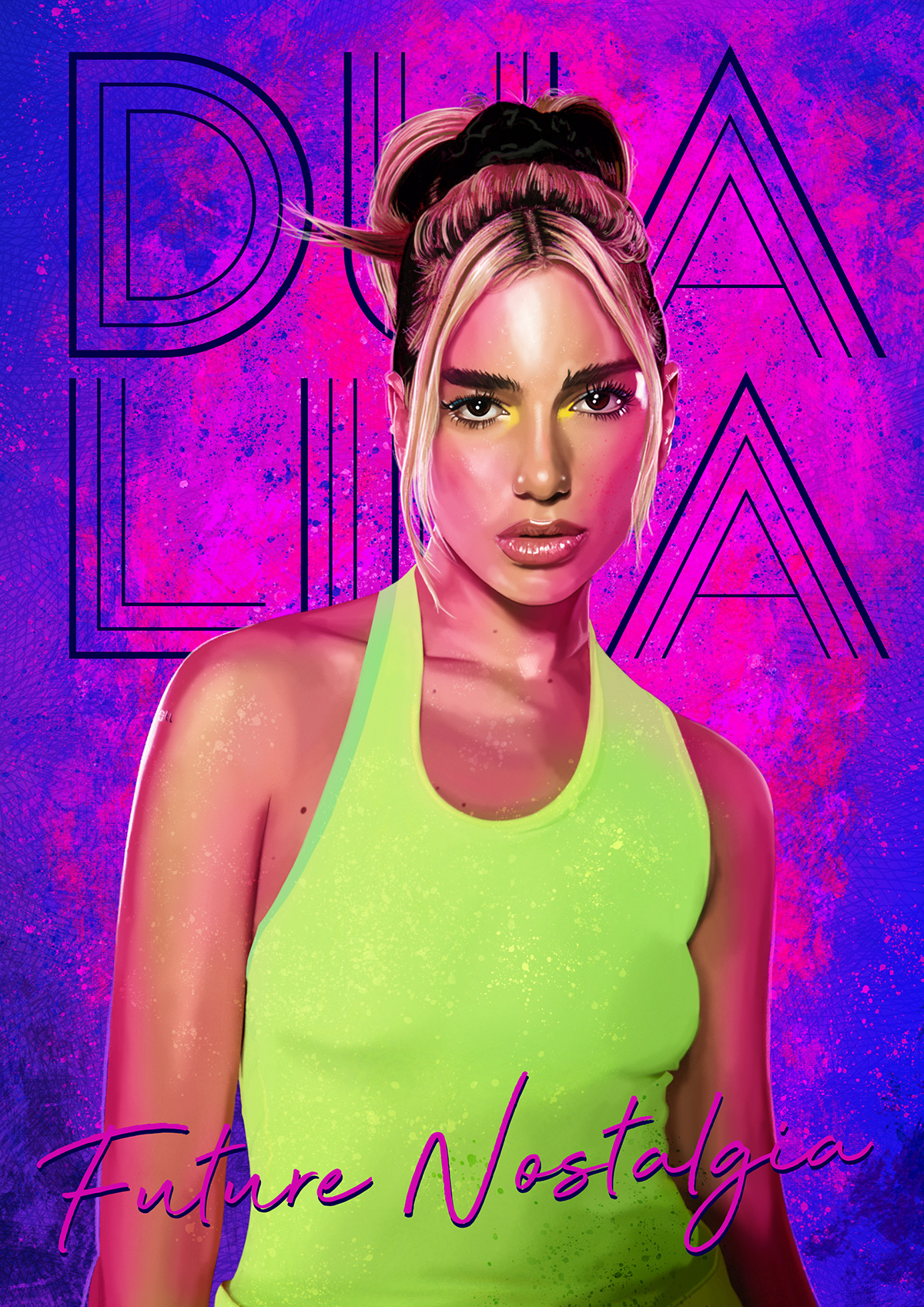 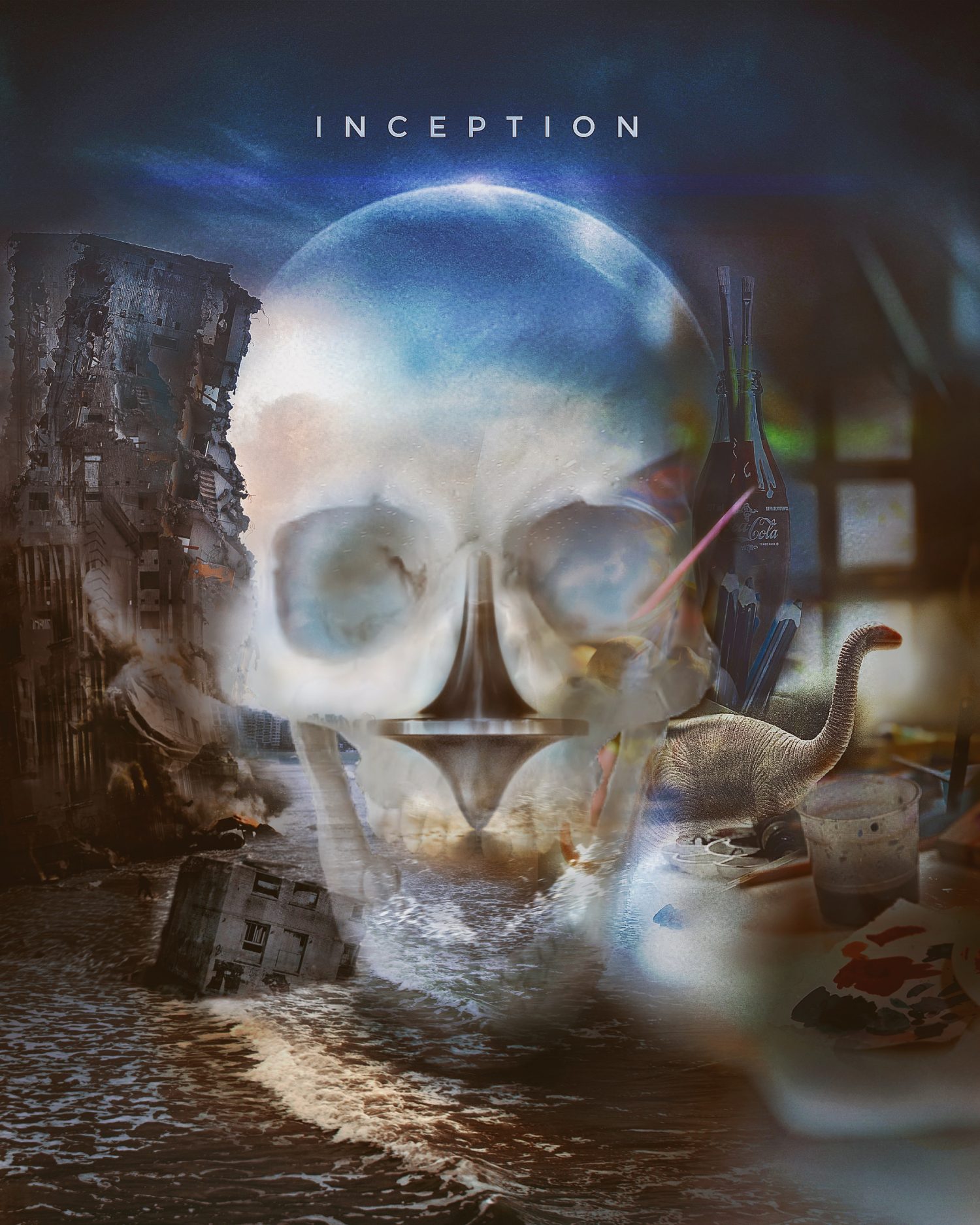 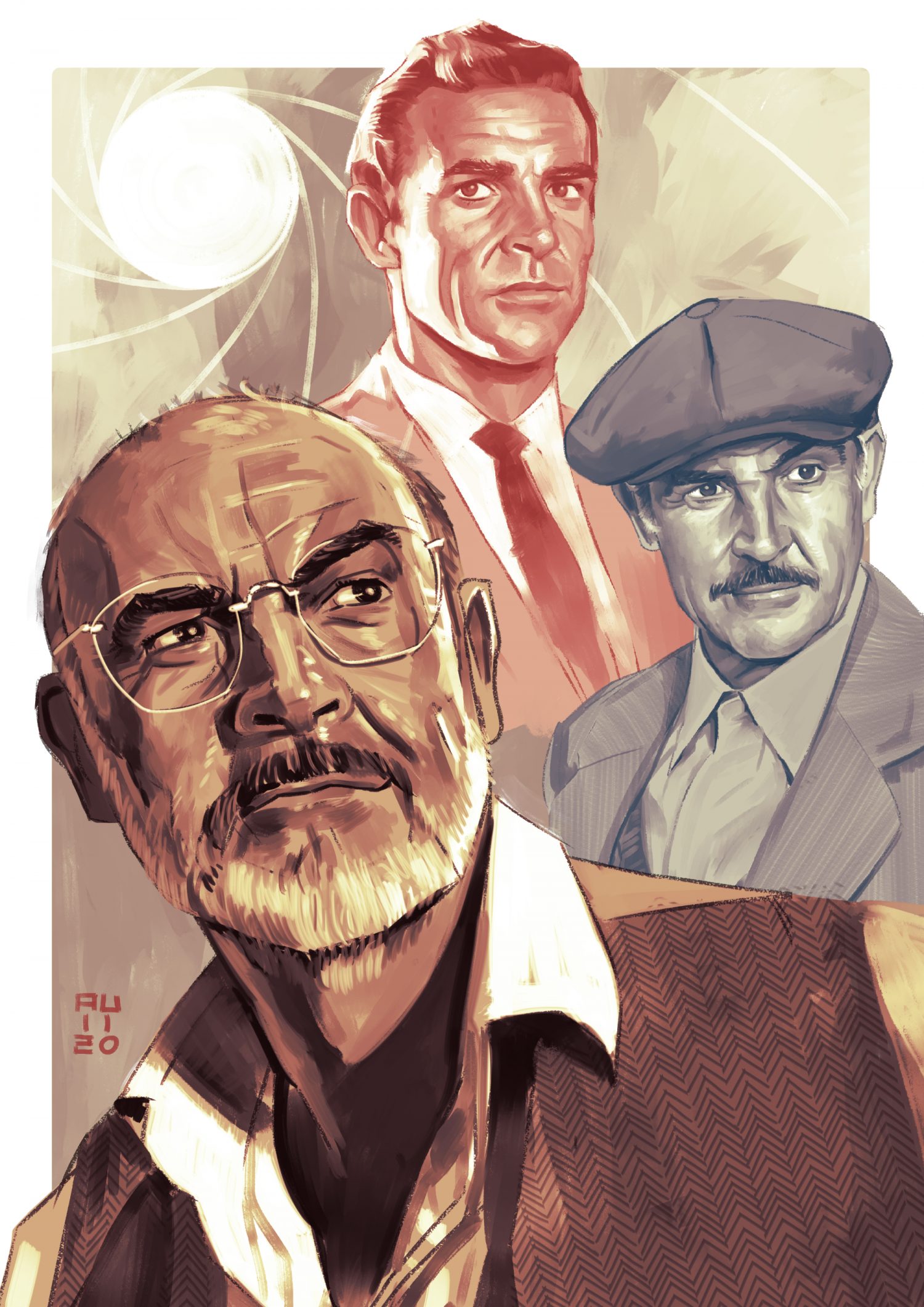 The Mandalorian uploaded by vansaiyan 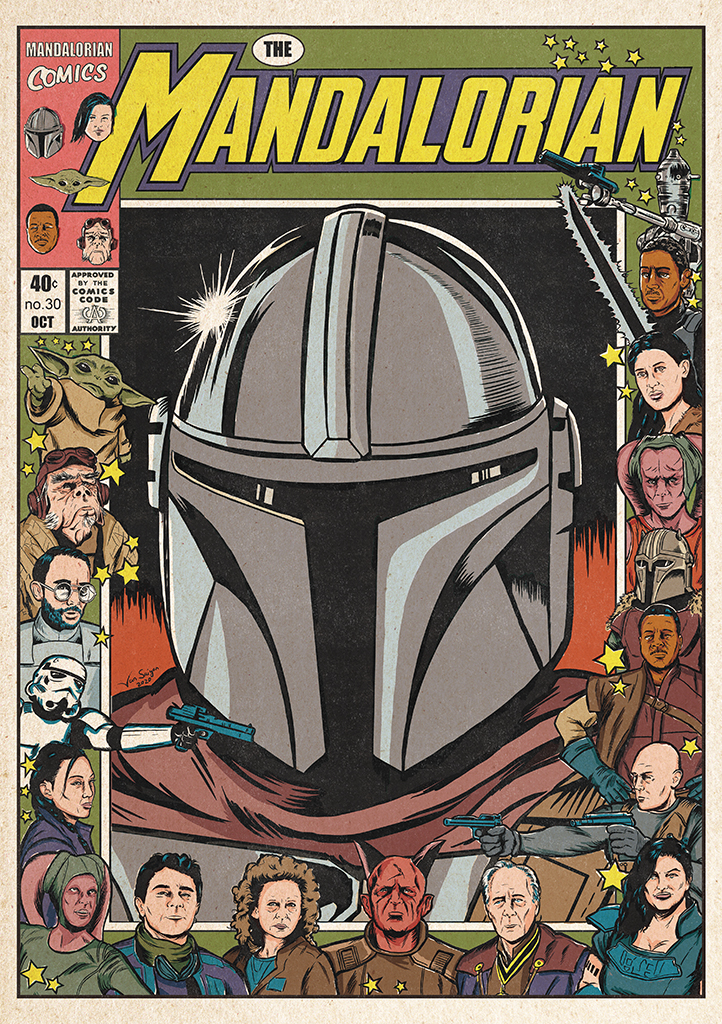 Scott Pilgrim vs. The World uploaded by Gokaiju 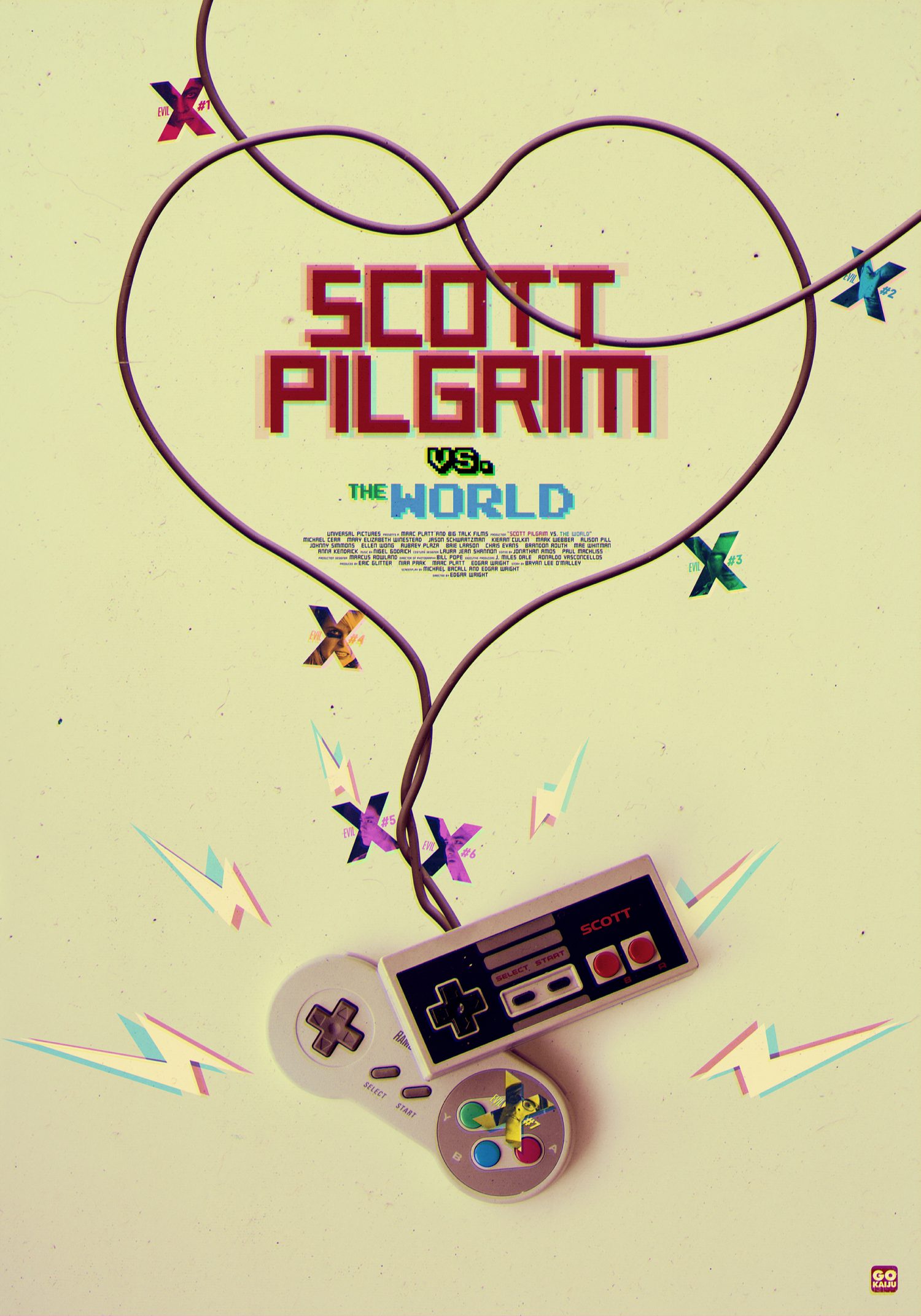 The Lighthouse uploaded by RafalRola 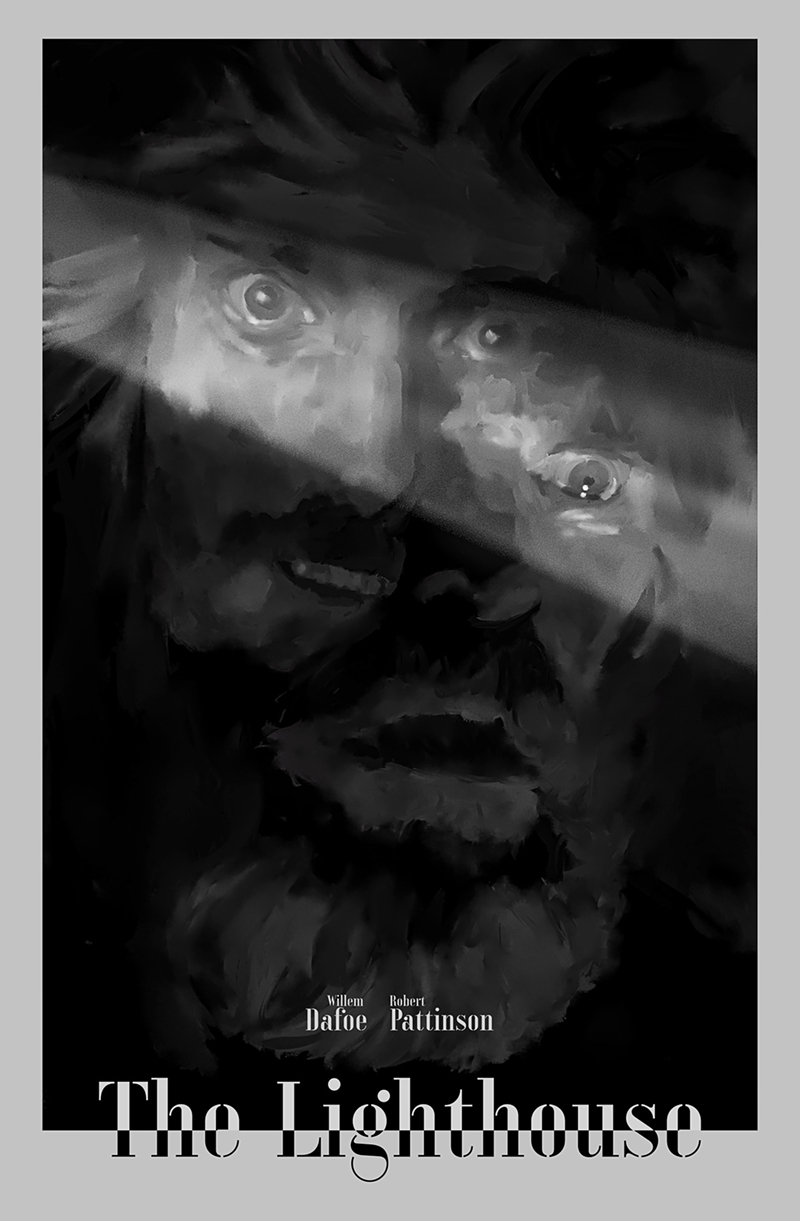 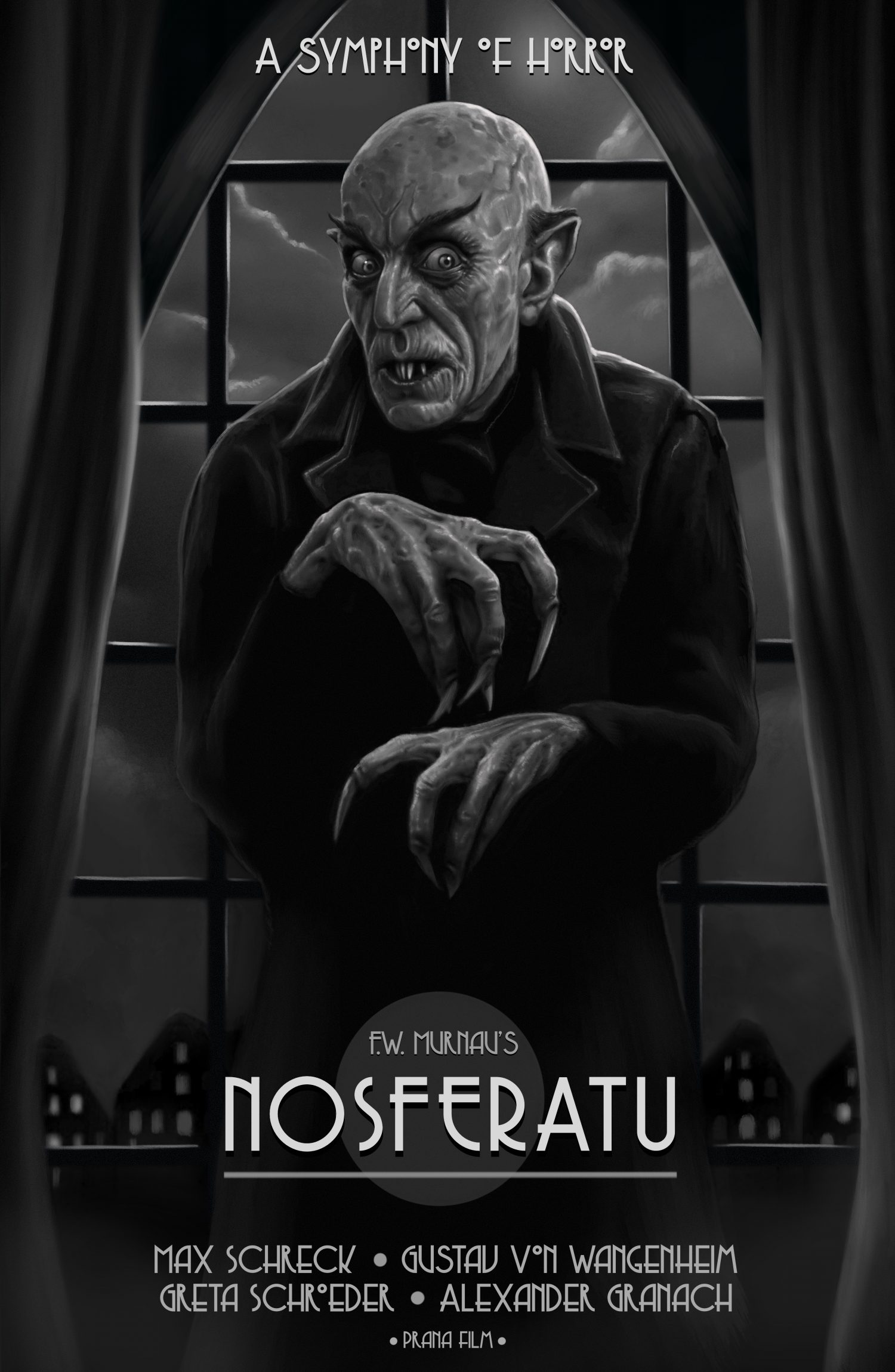 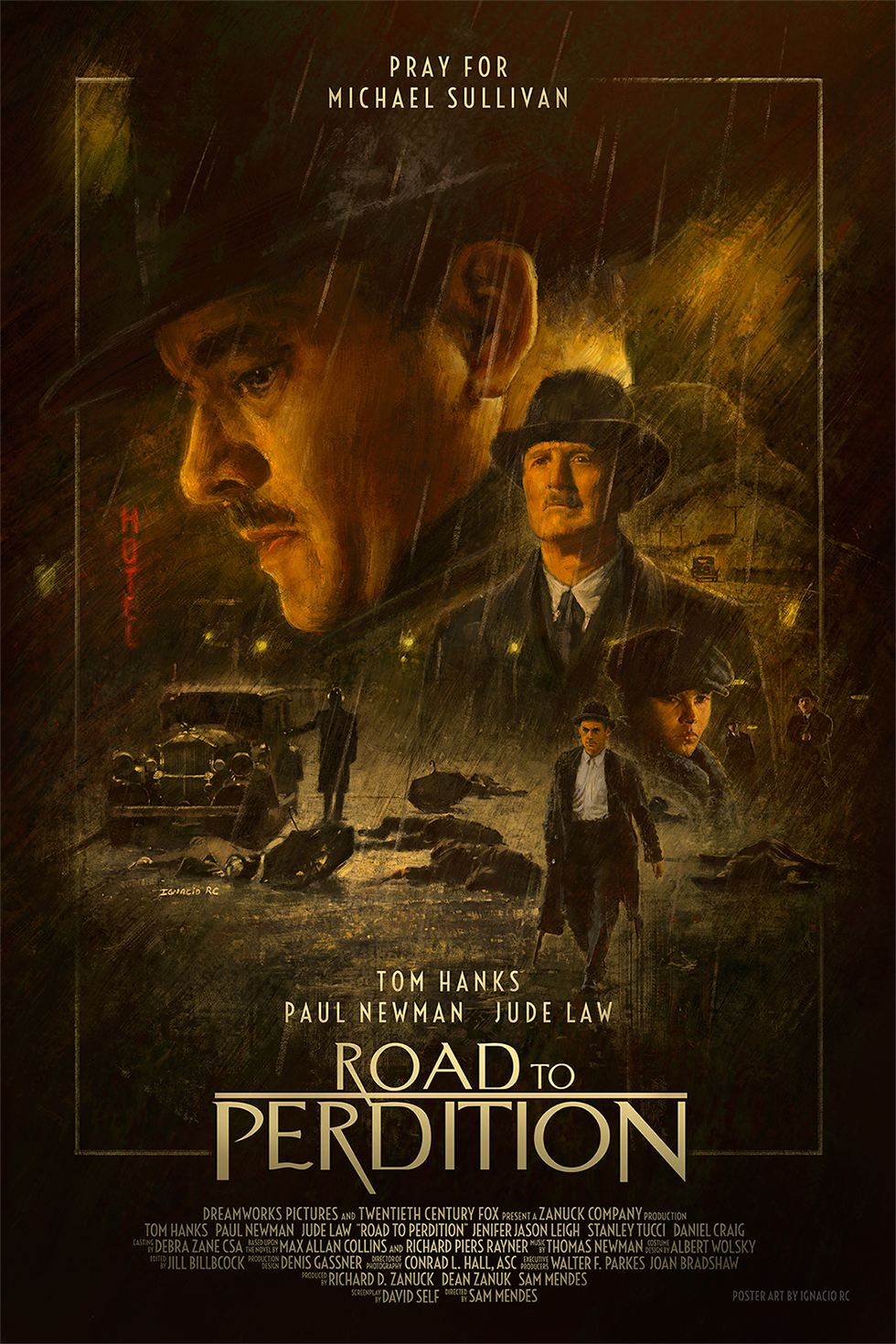 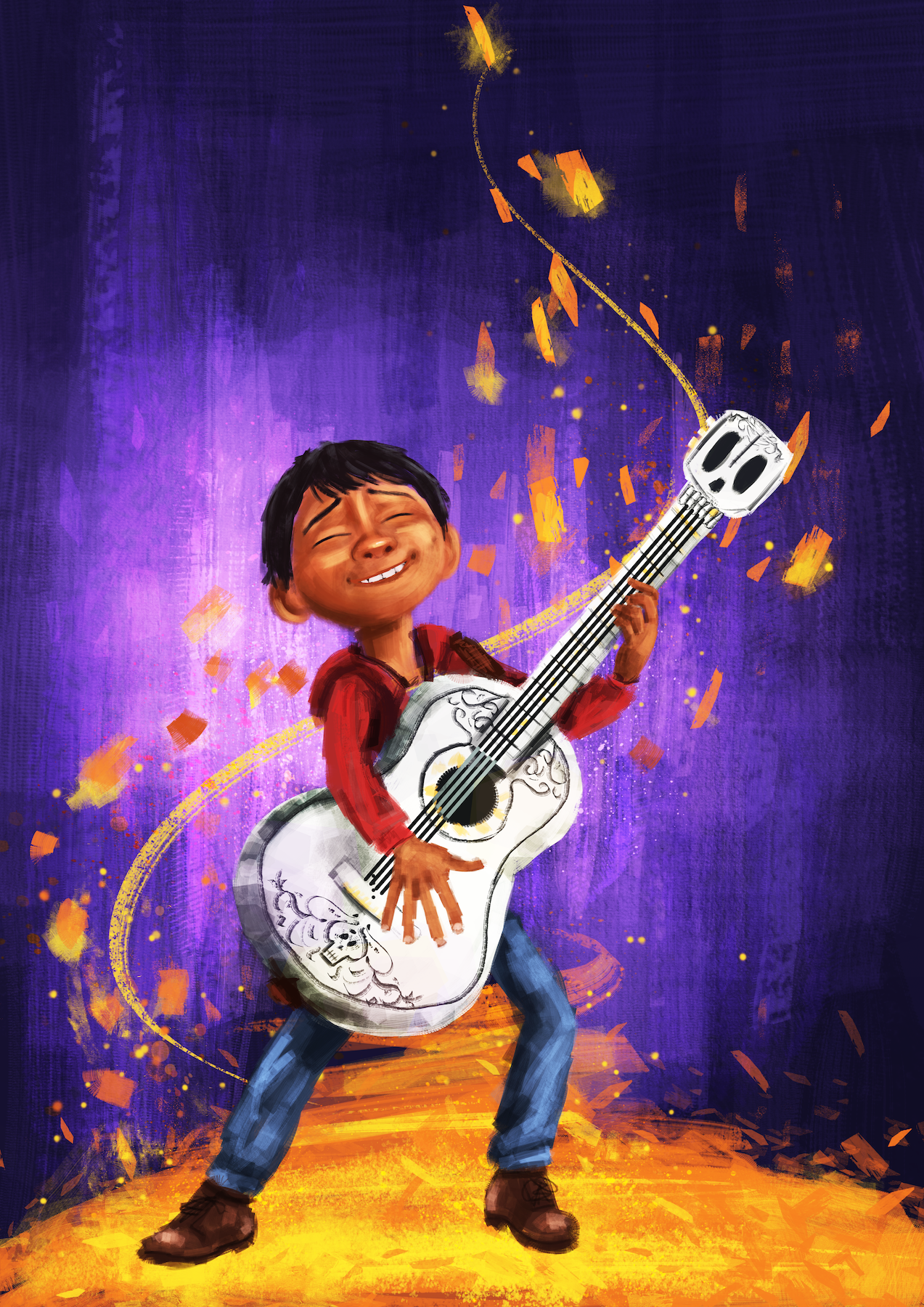 The Queen’s Gambit uploaded by Fernando 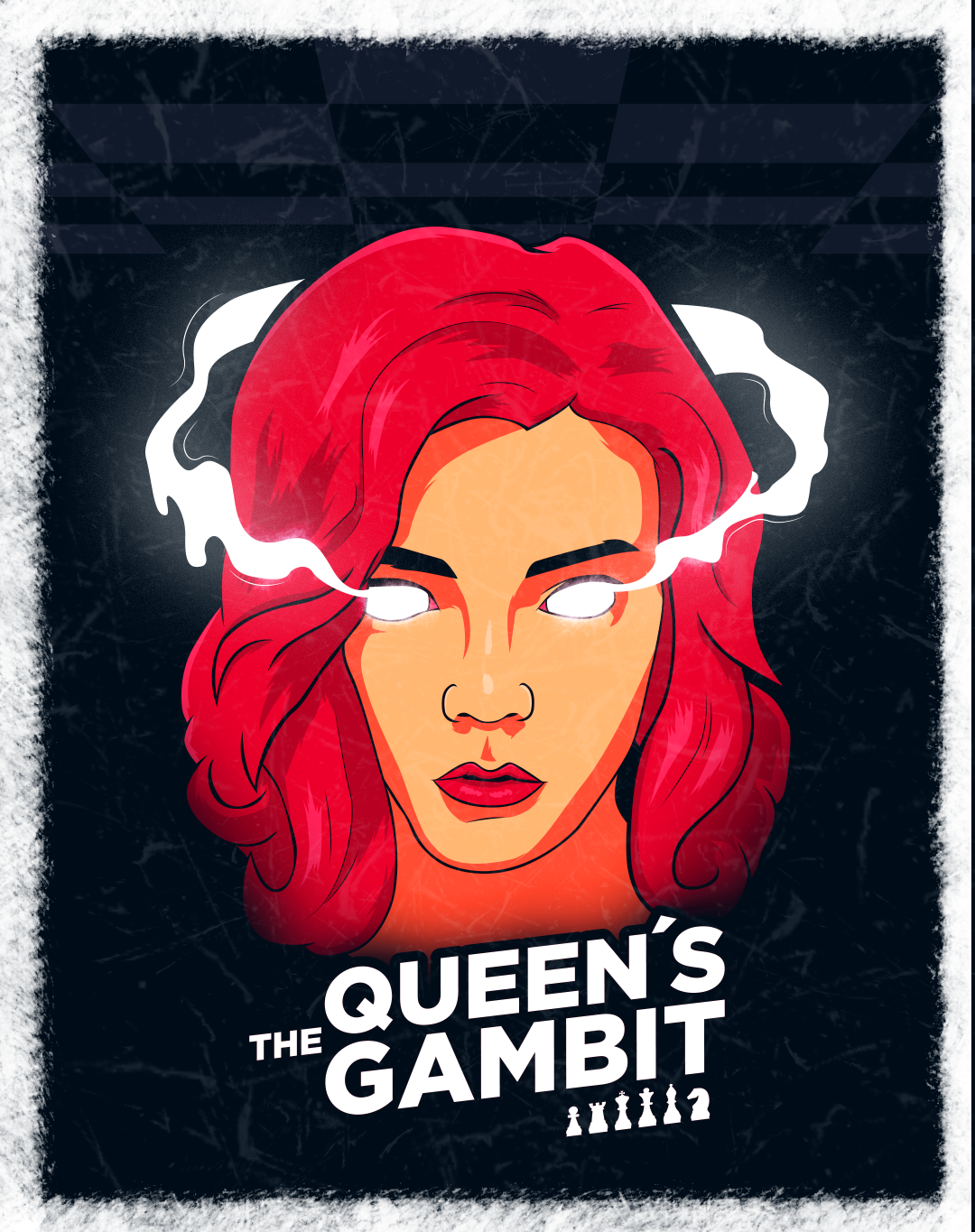 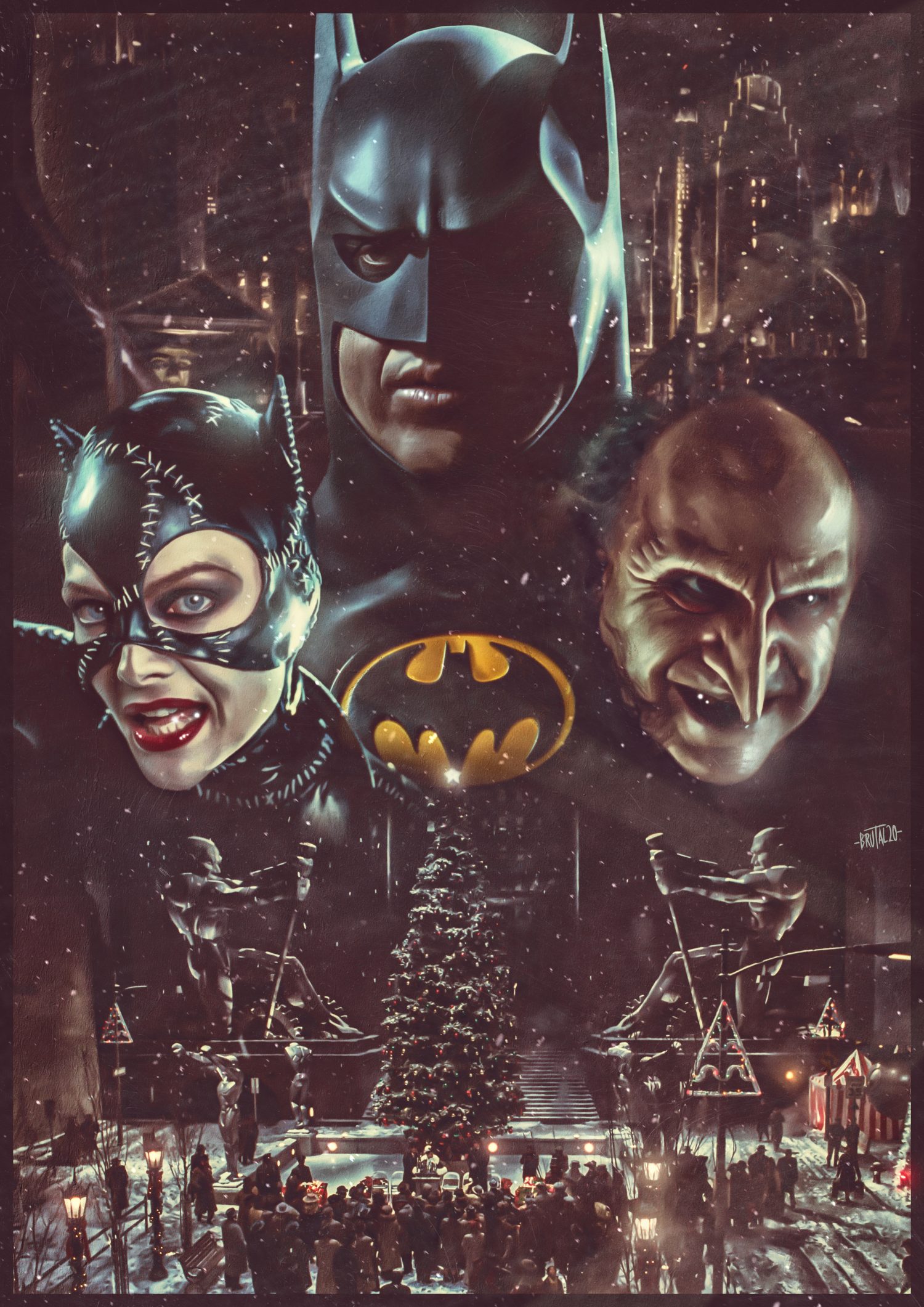 A Deadly Romance uploaded by Gokaiju 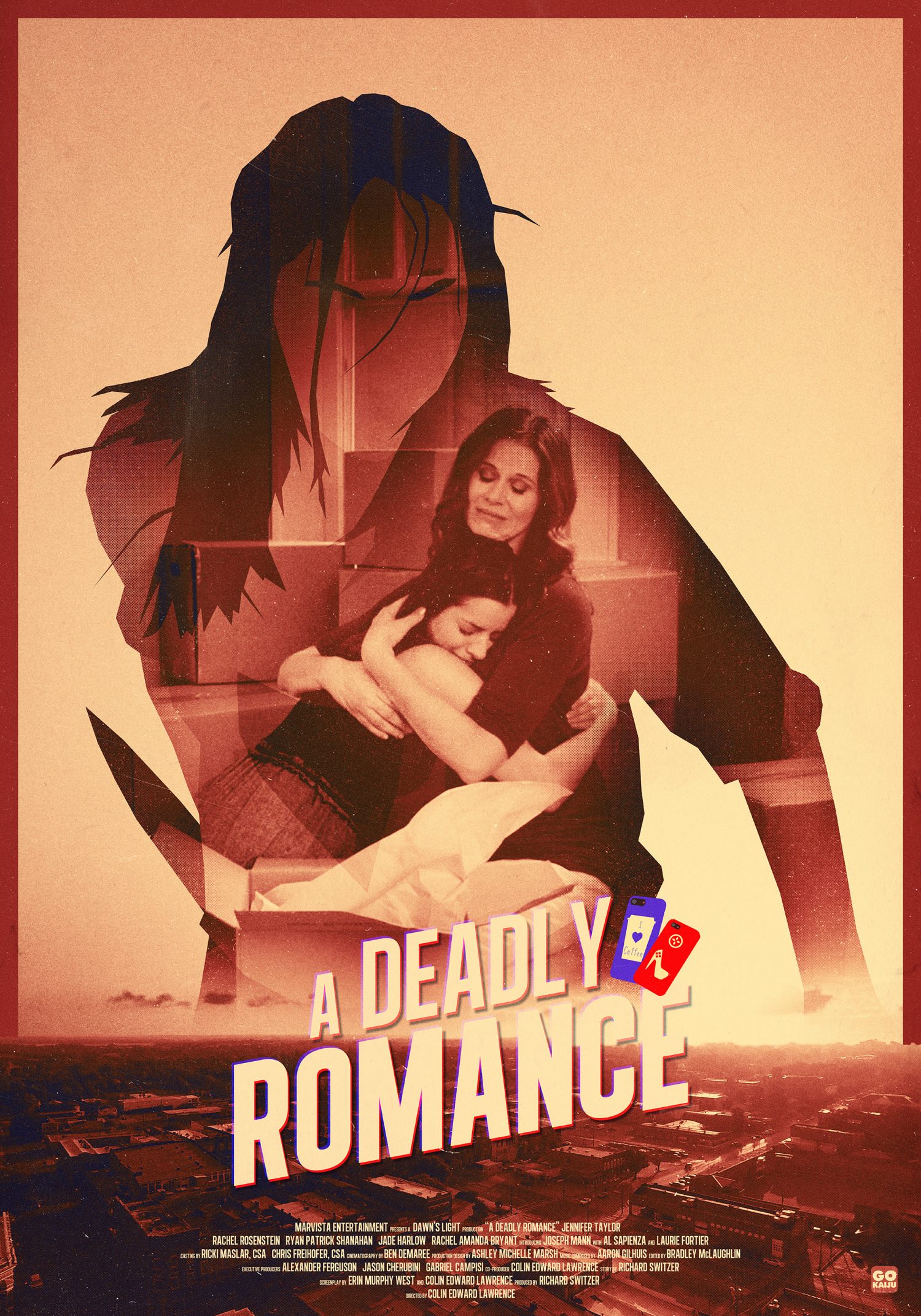 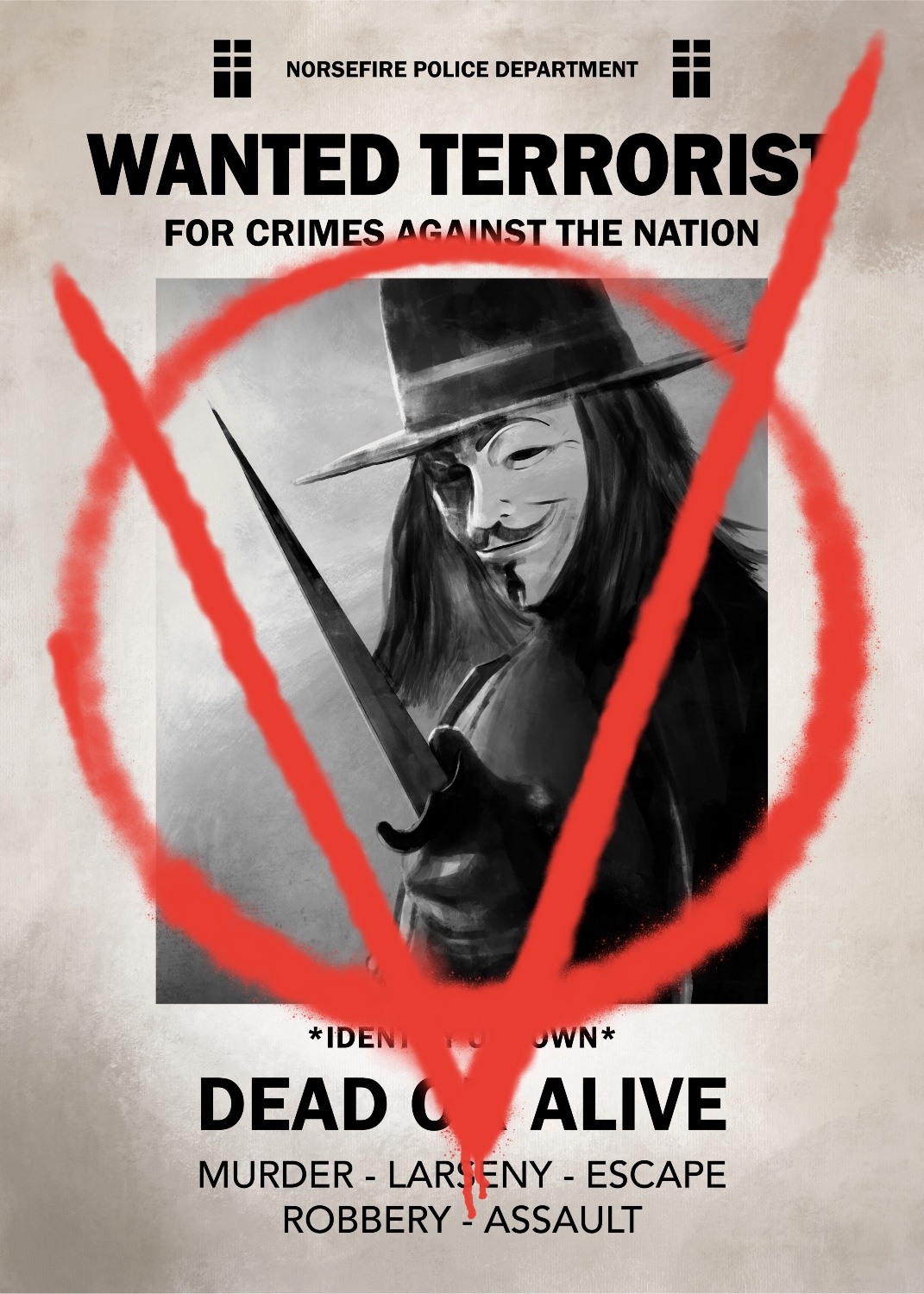 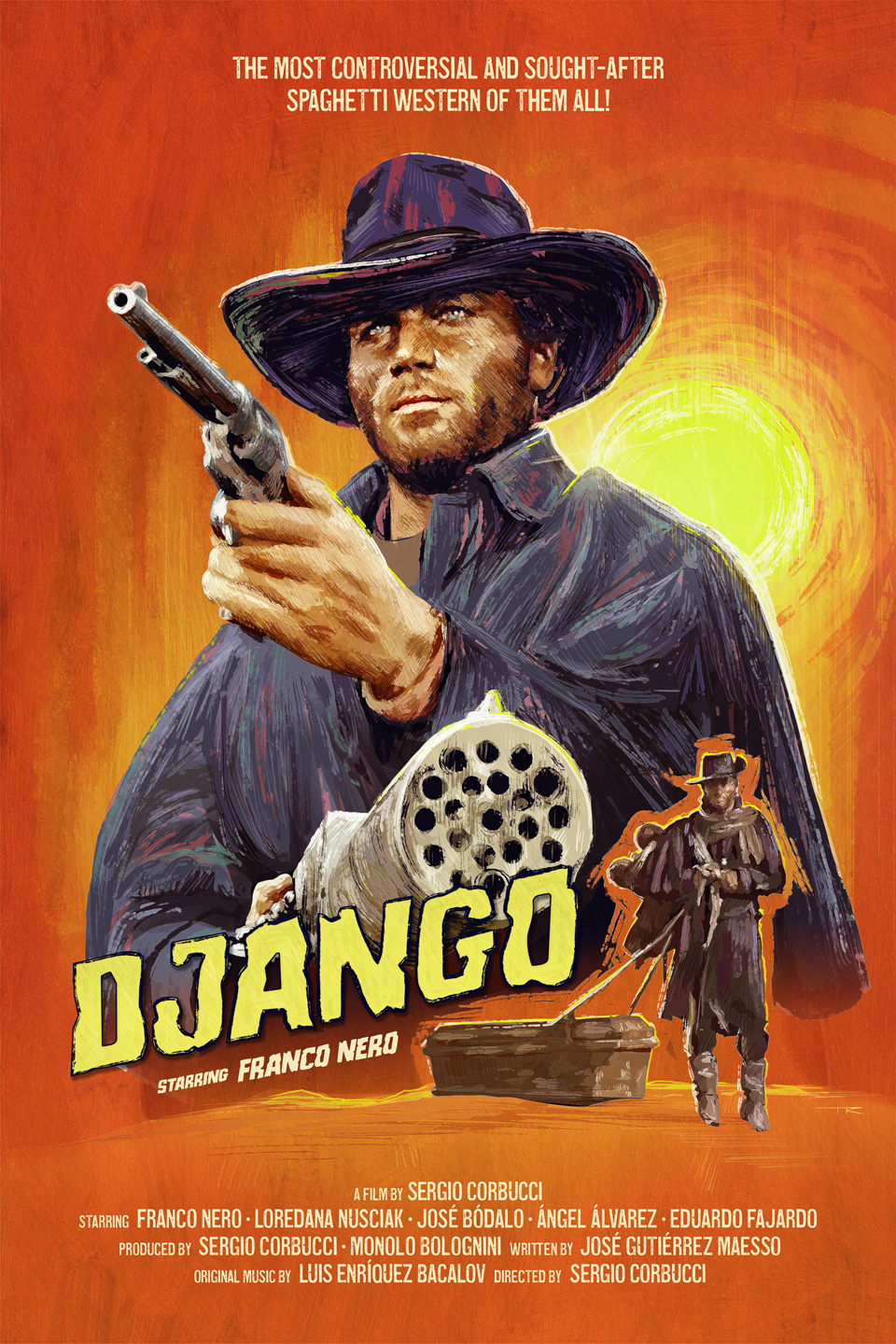 Phantom of the Paradise uploaded by nickchargeart 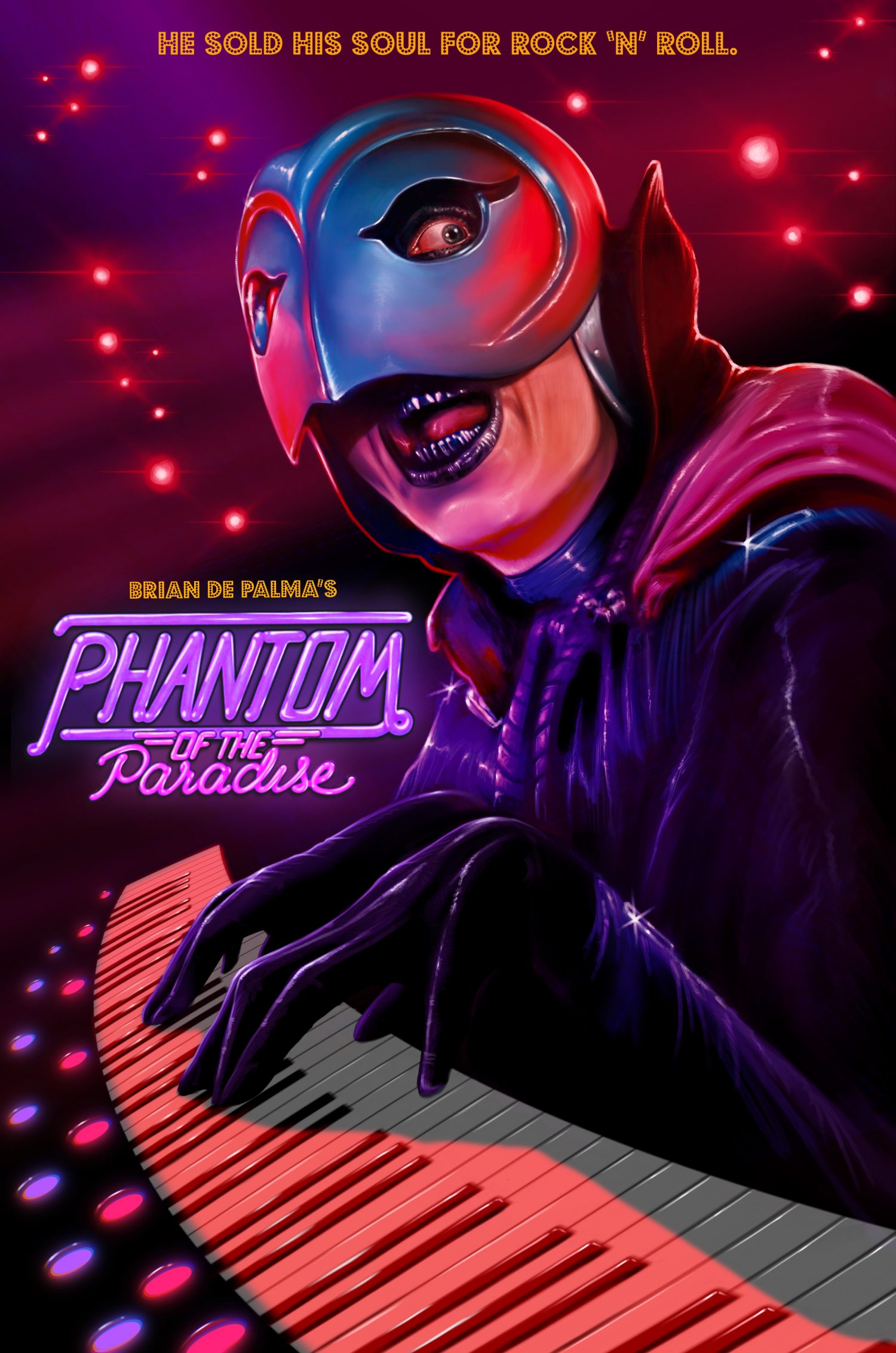 The Two Towers uploaded by jibax-jbroux 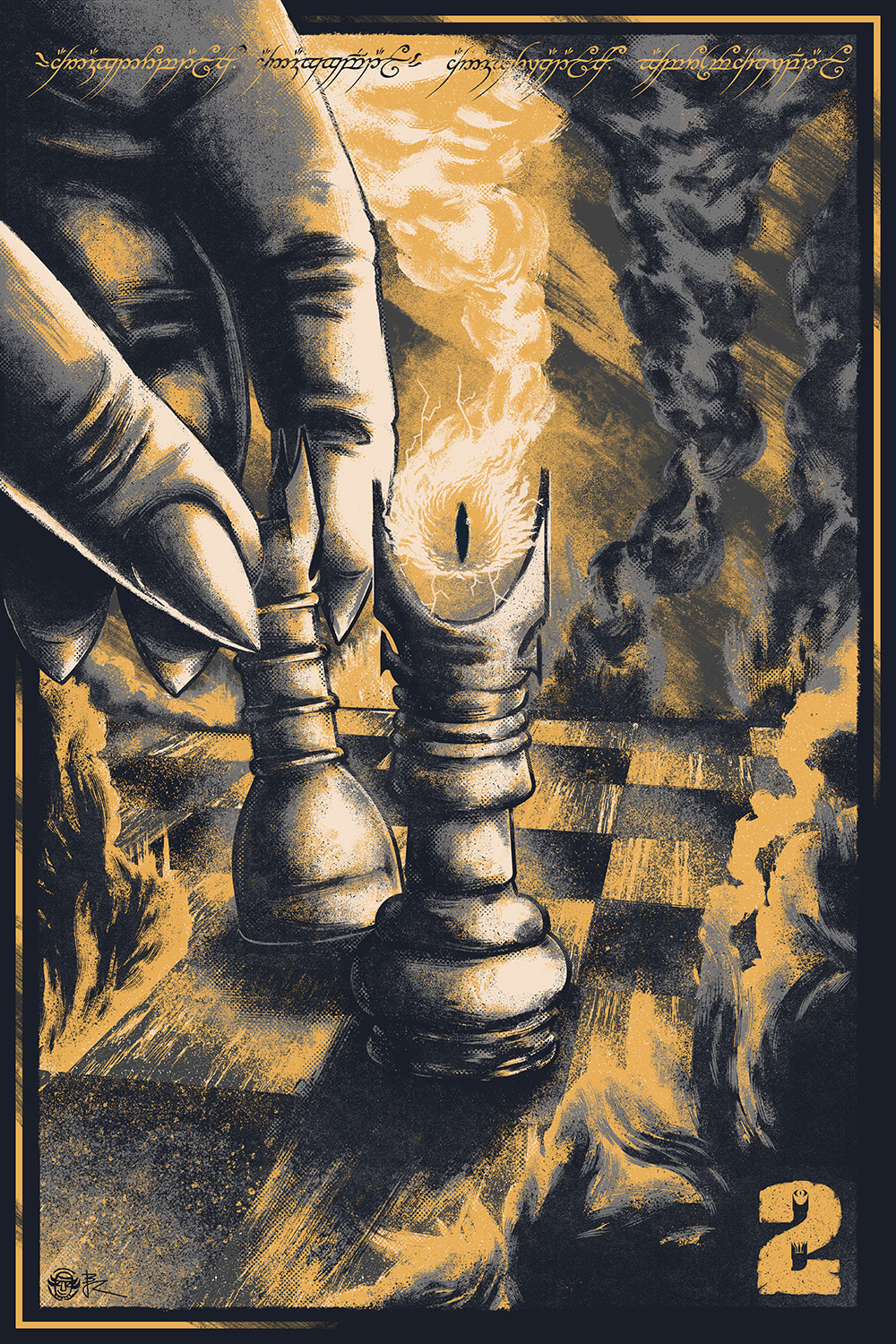 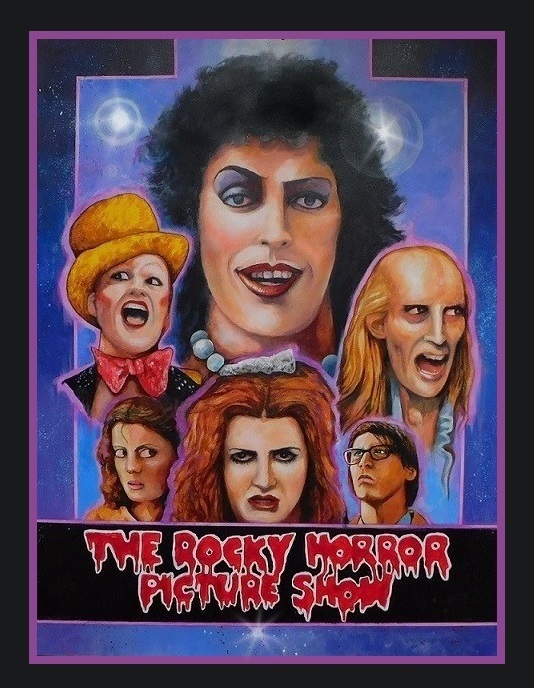 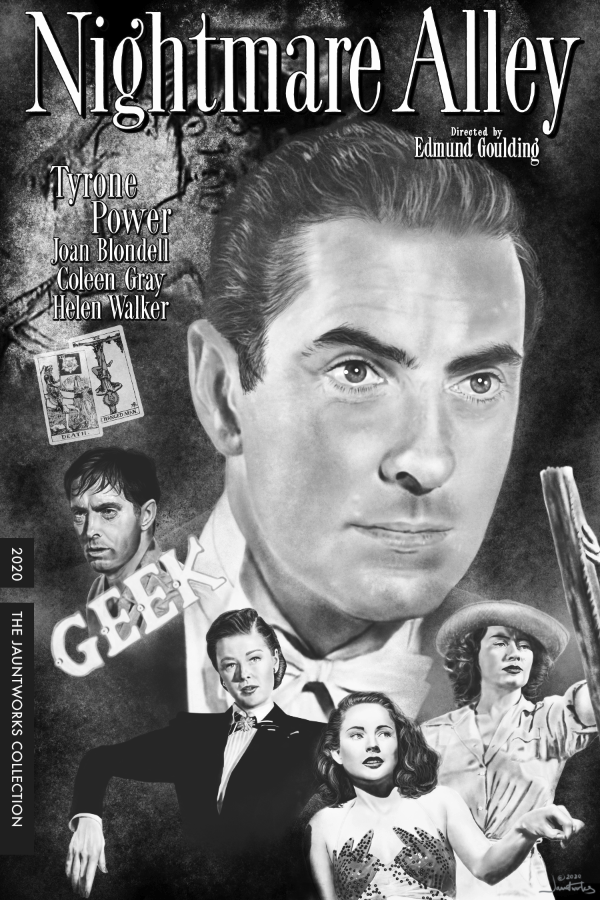 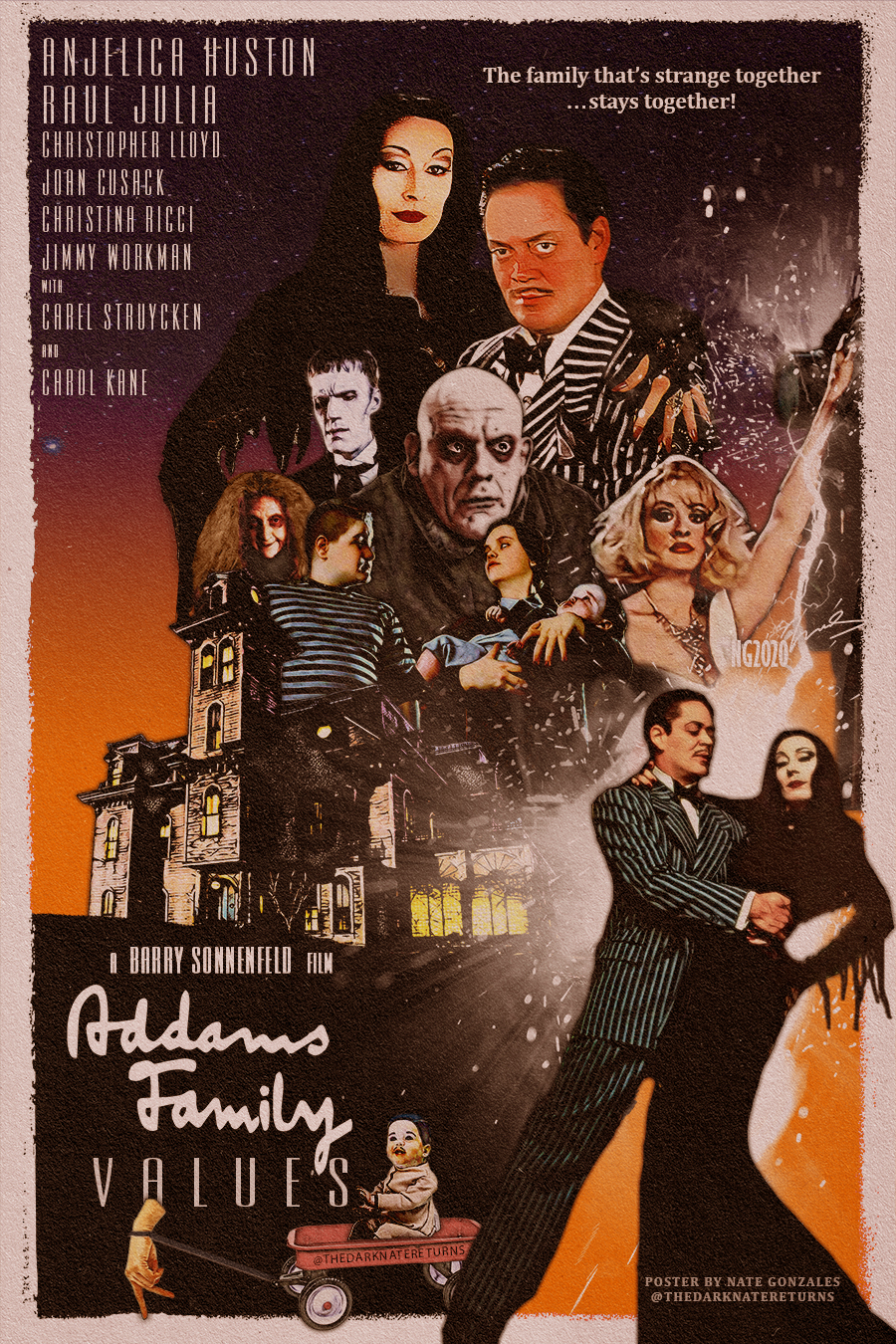