Welcome to Monday Motivation #225, a weekly article highlighting some of the week’s best uploads, aimed at inspiring your creative week ahead! Each week we are astonished by the brilliant artwork uploaded. Here are some of our favourites. Be sure to share your own favourites with us on twitter – @posterspy. 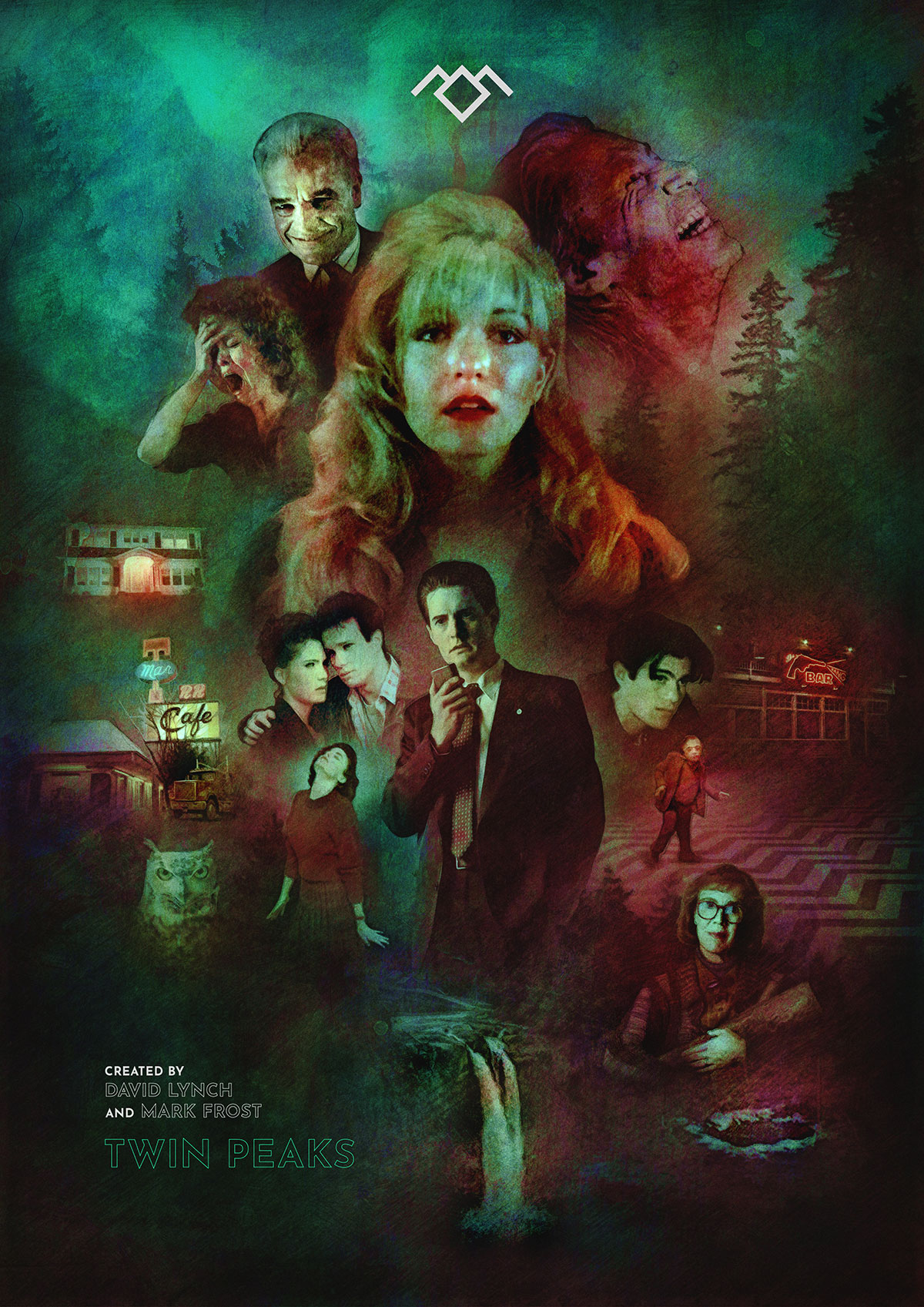 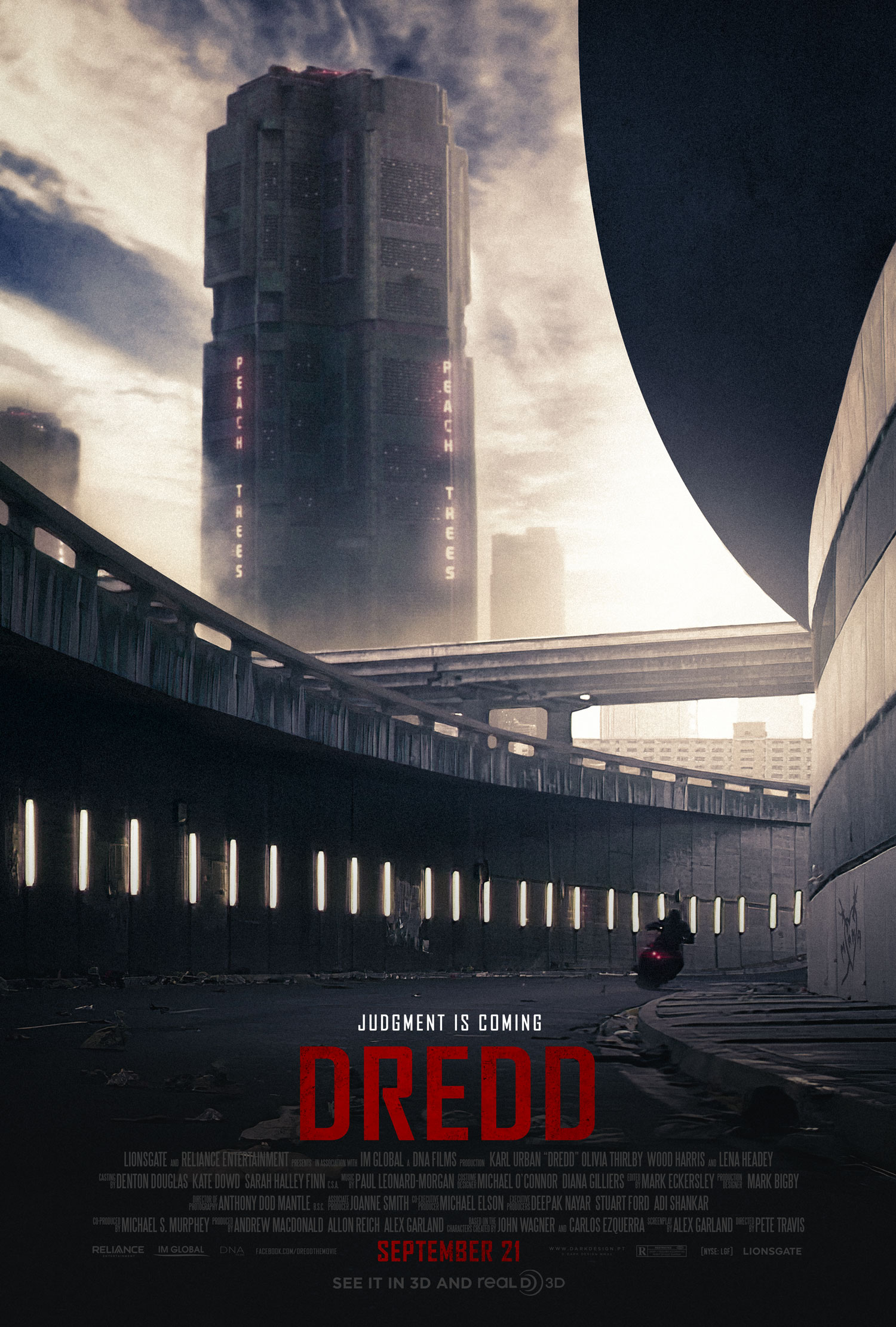 A Nightmare on Elm Street uploaded by Neil 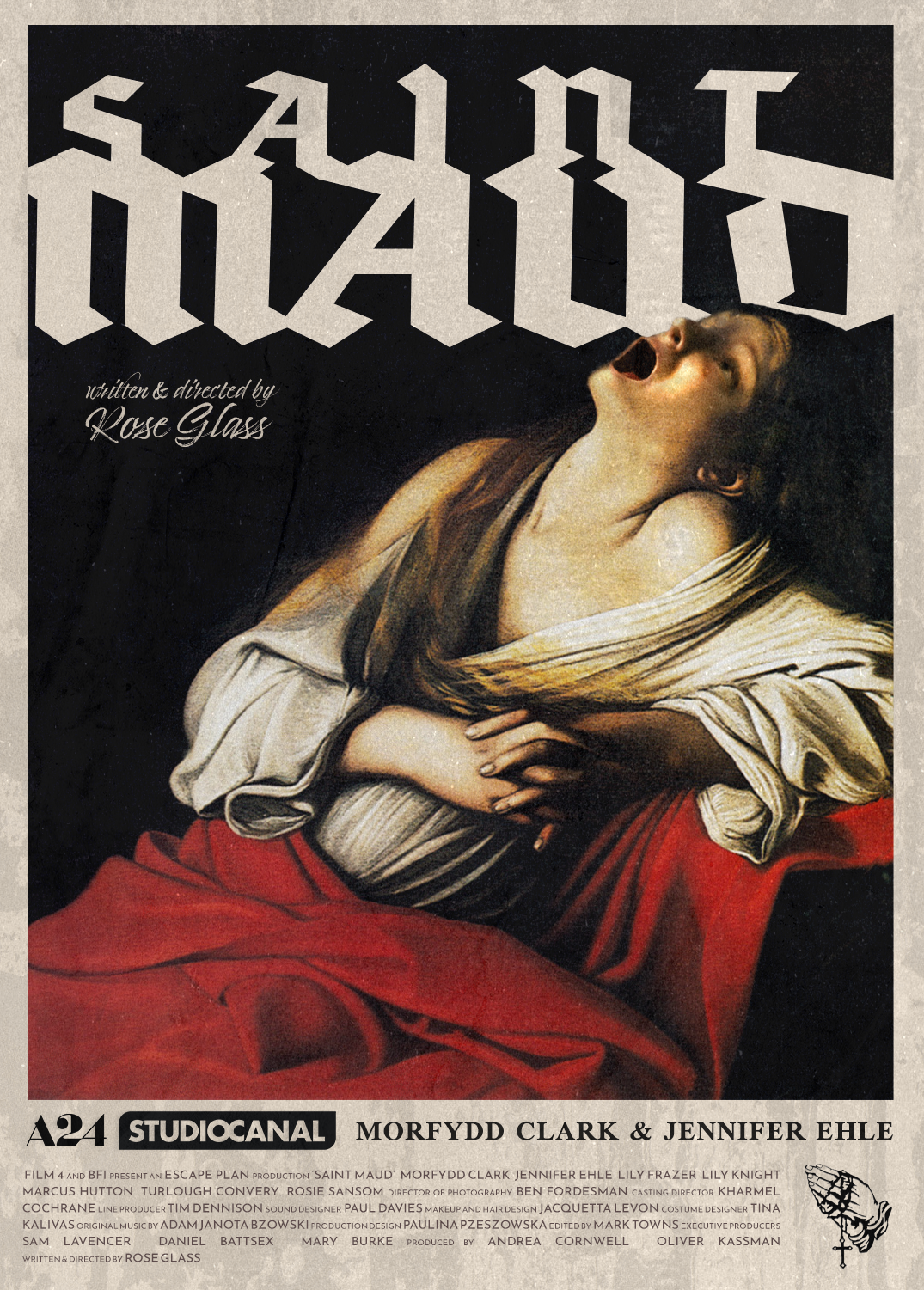 The Fountain uploaded by adrianogazza 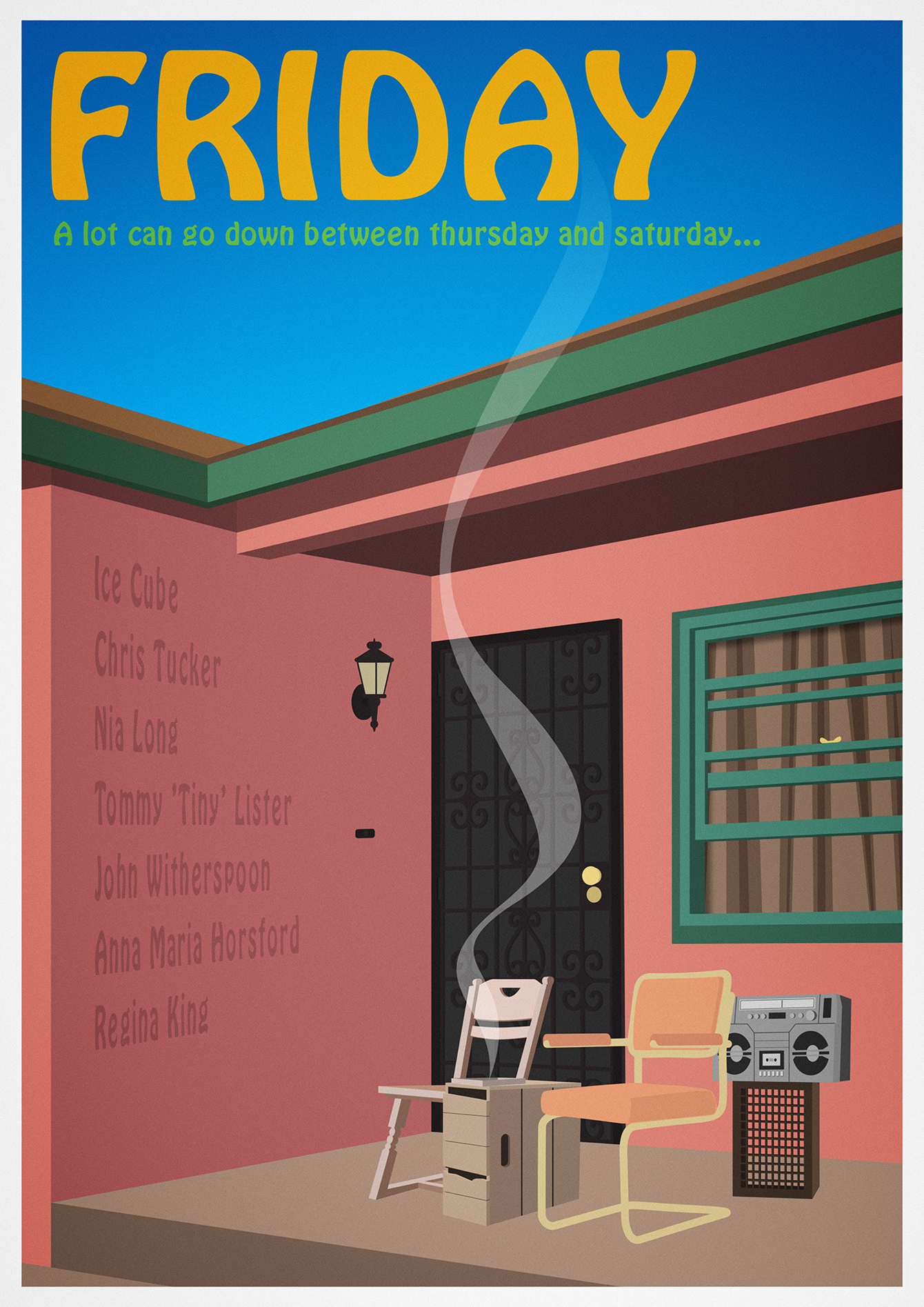 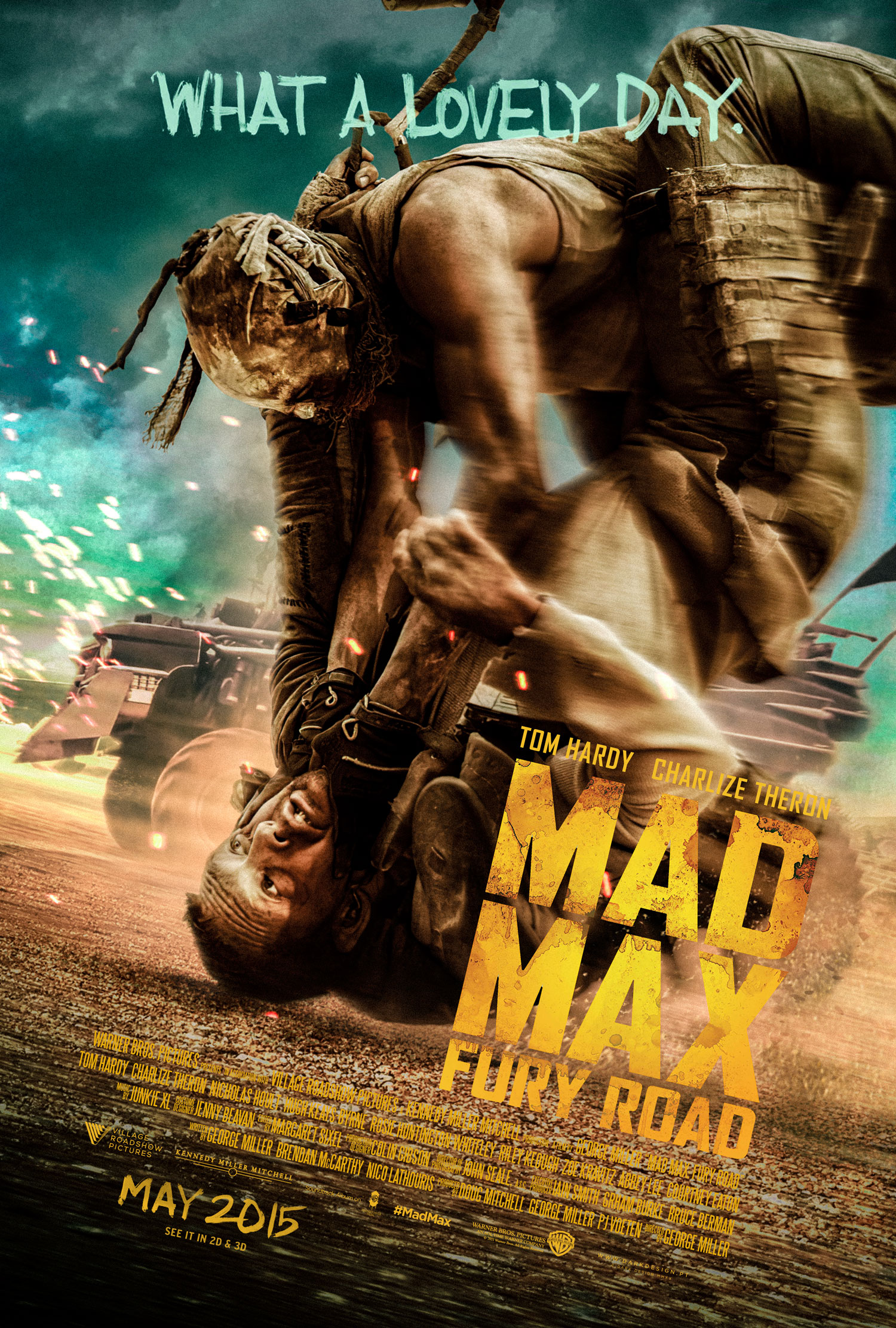 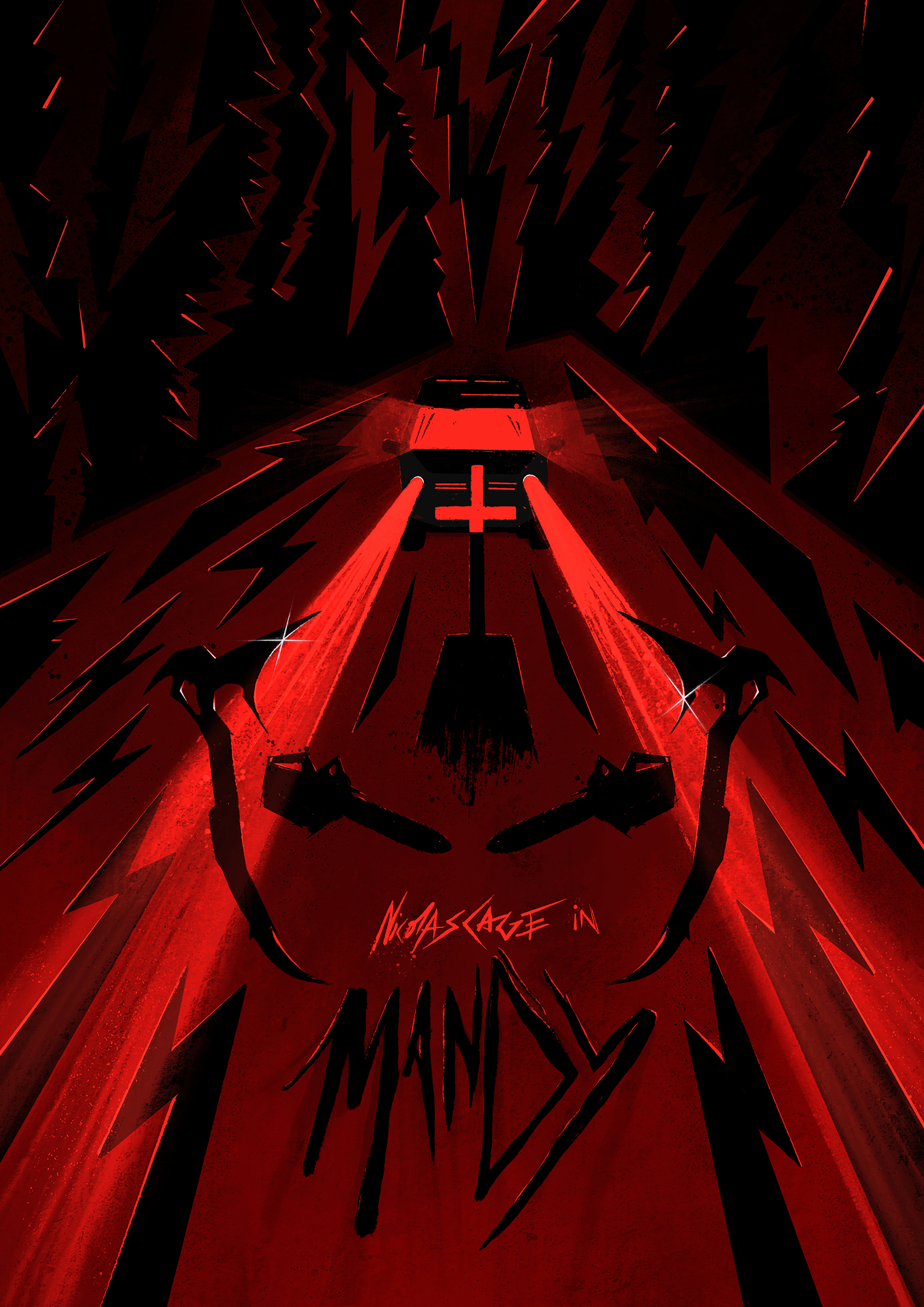 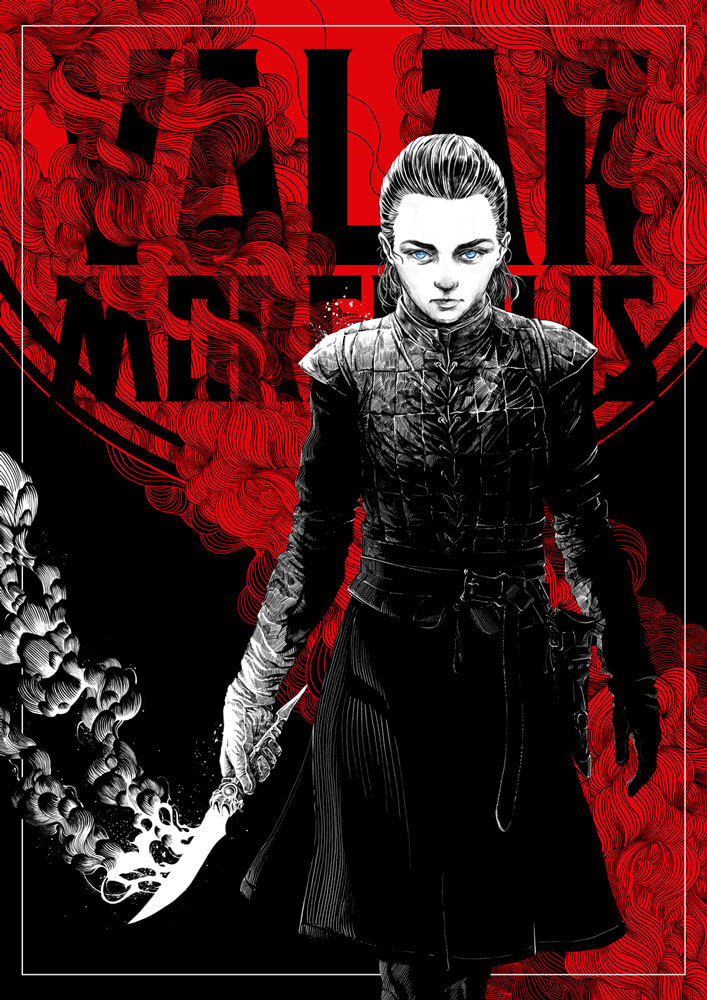 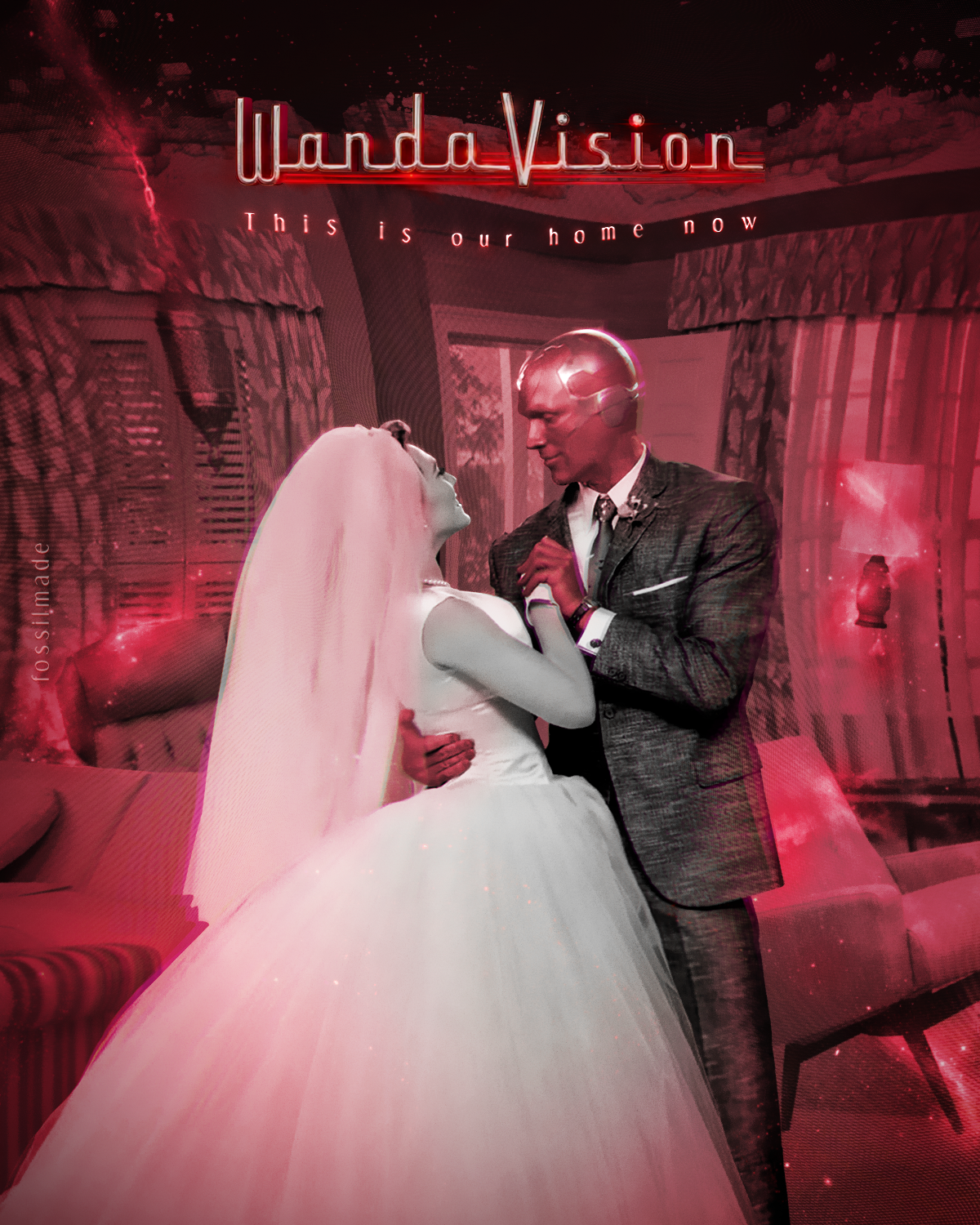 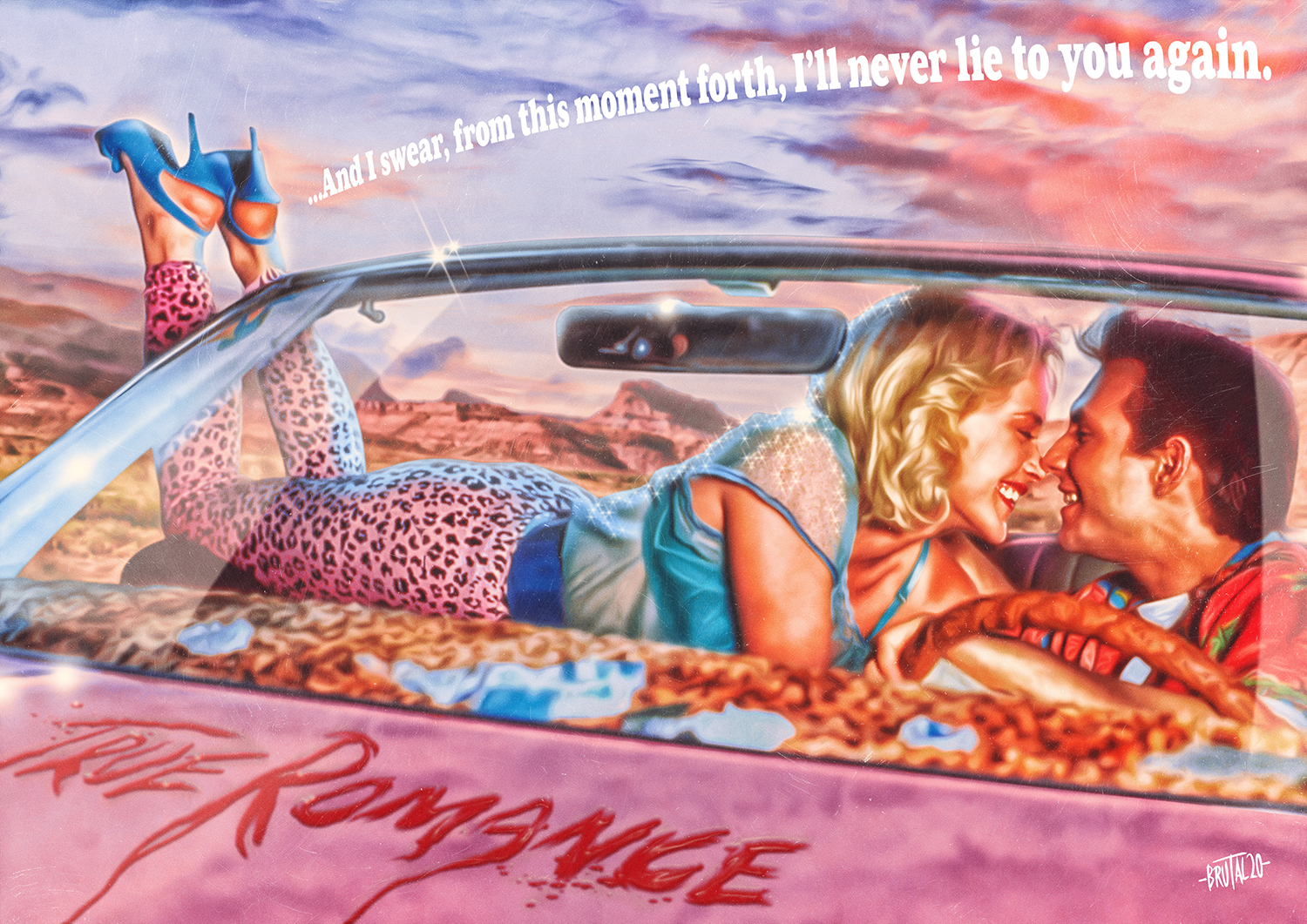 London Travel Posters uploaded by Made by George

The Bridge uploaded by brianewing

Man on the Moon uploaded by rafaorrico 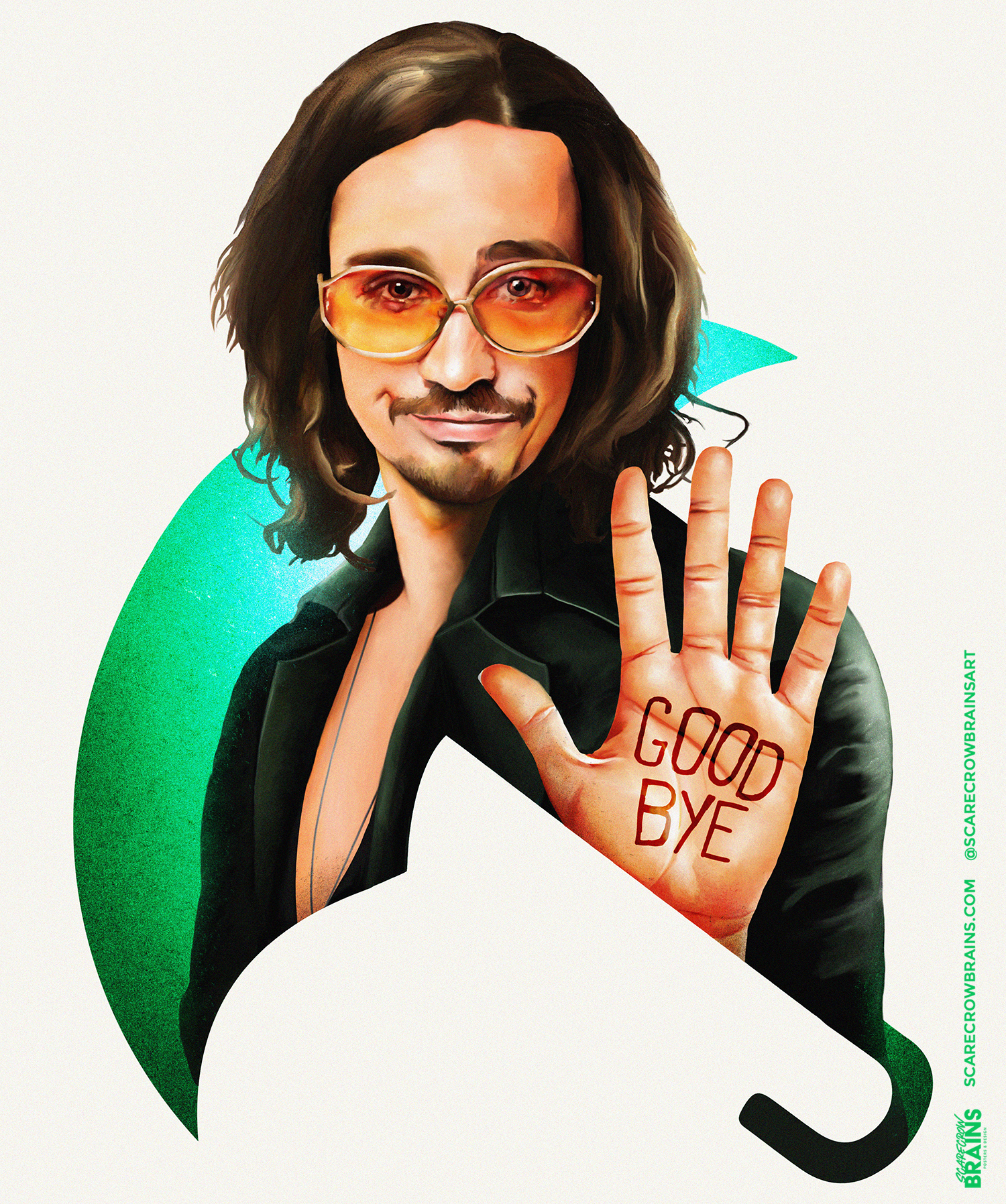 In Joy and Sorrow uploaded by sinagedesign 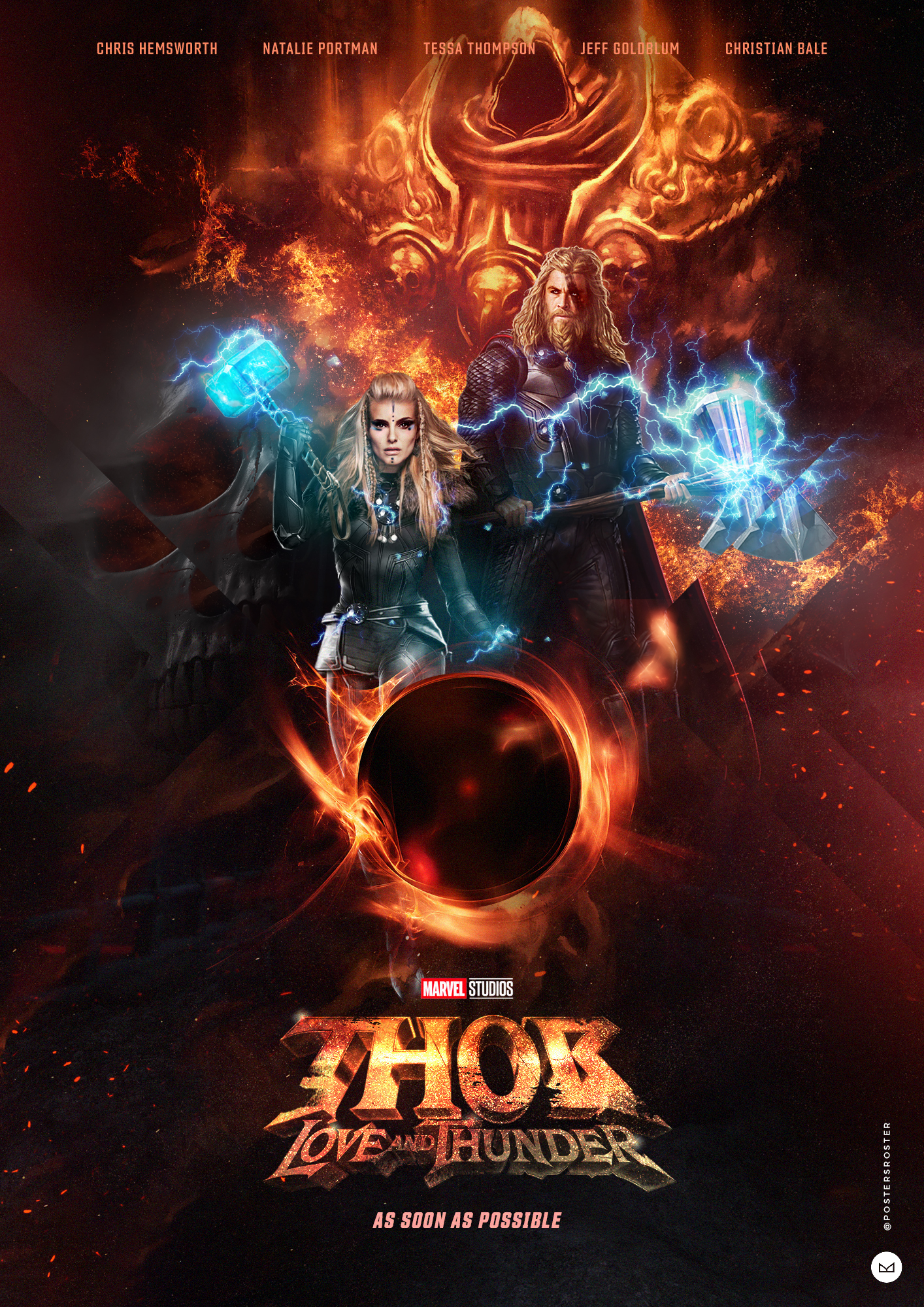 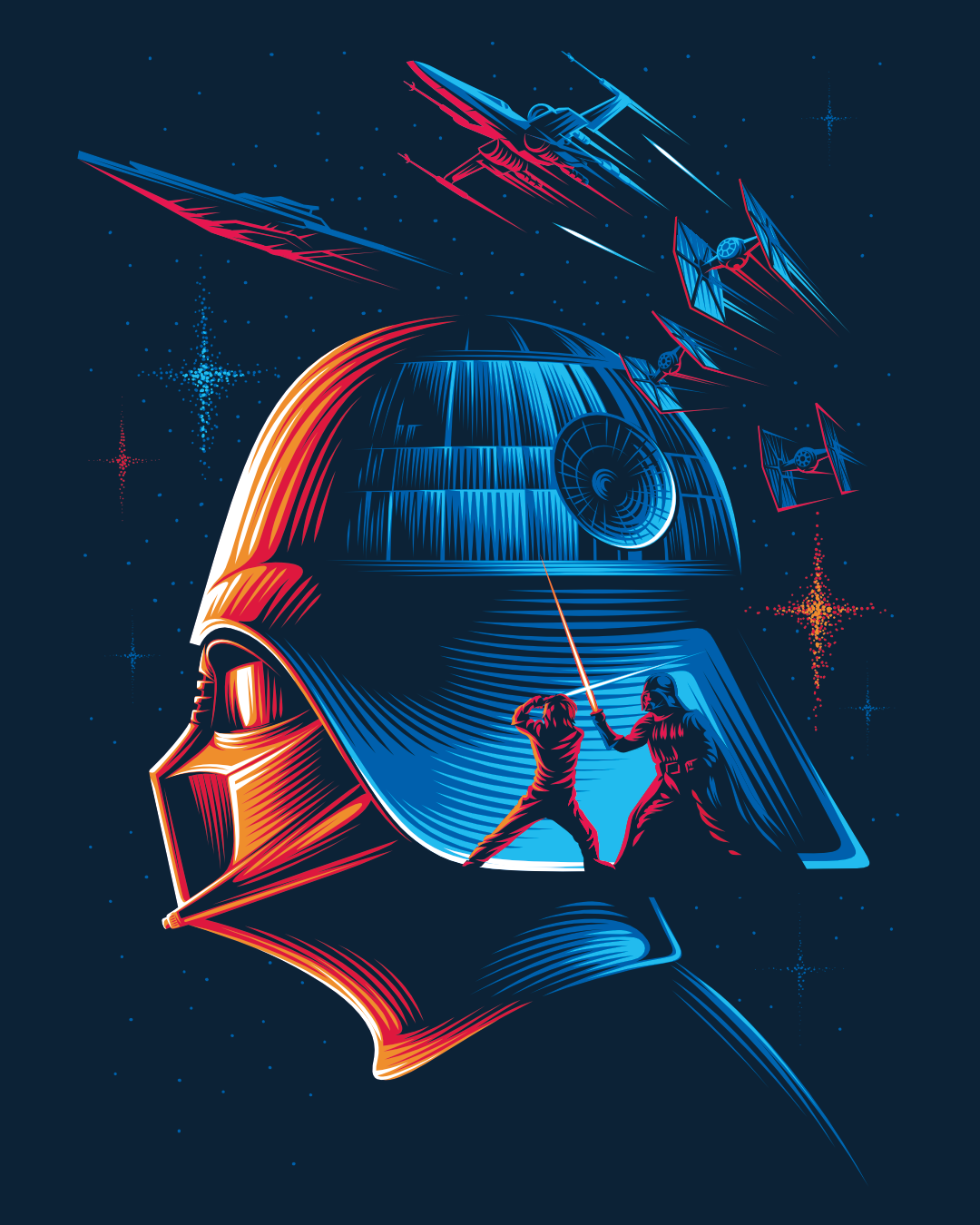 The Last Stand uploaded by phaserunner 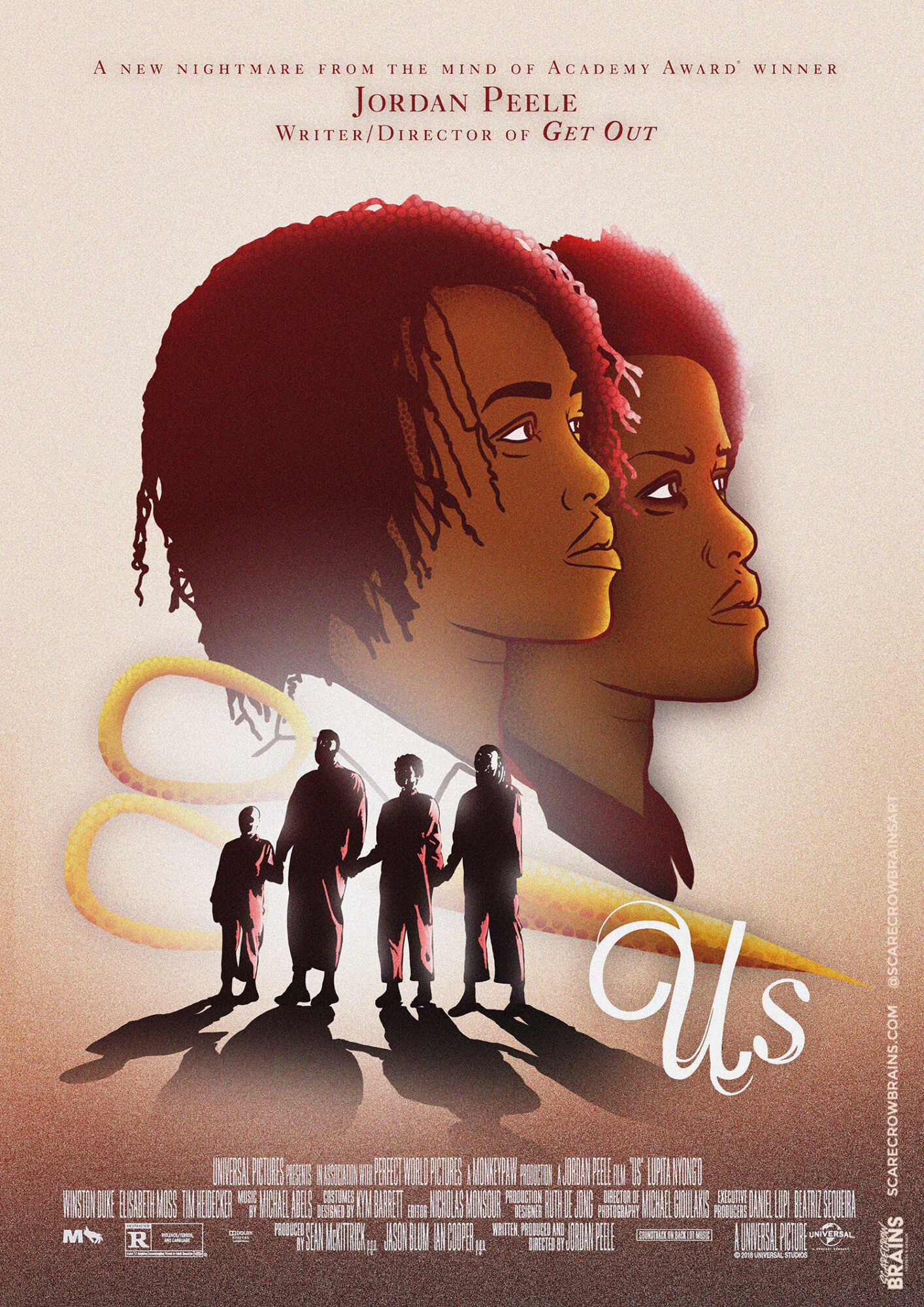 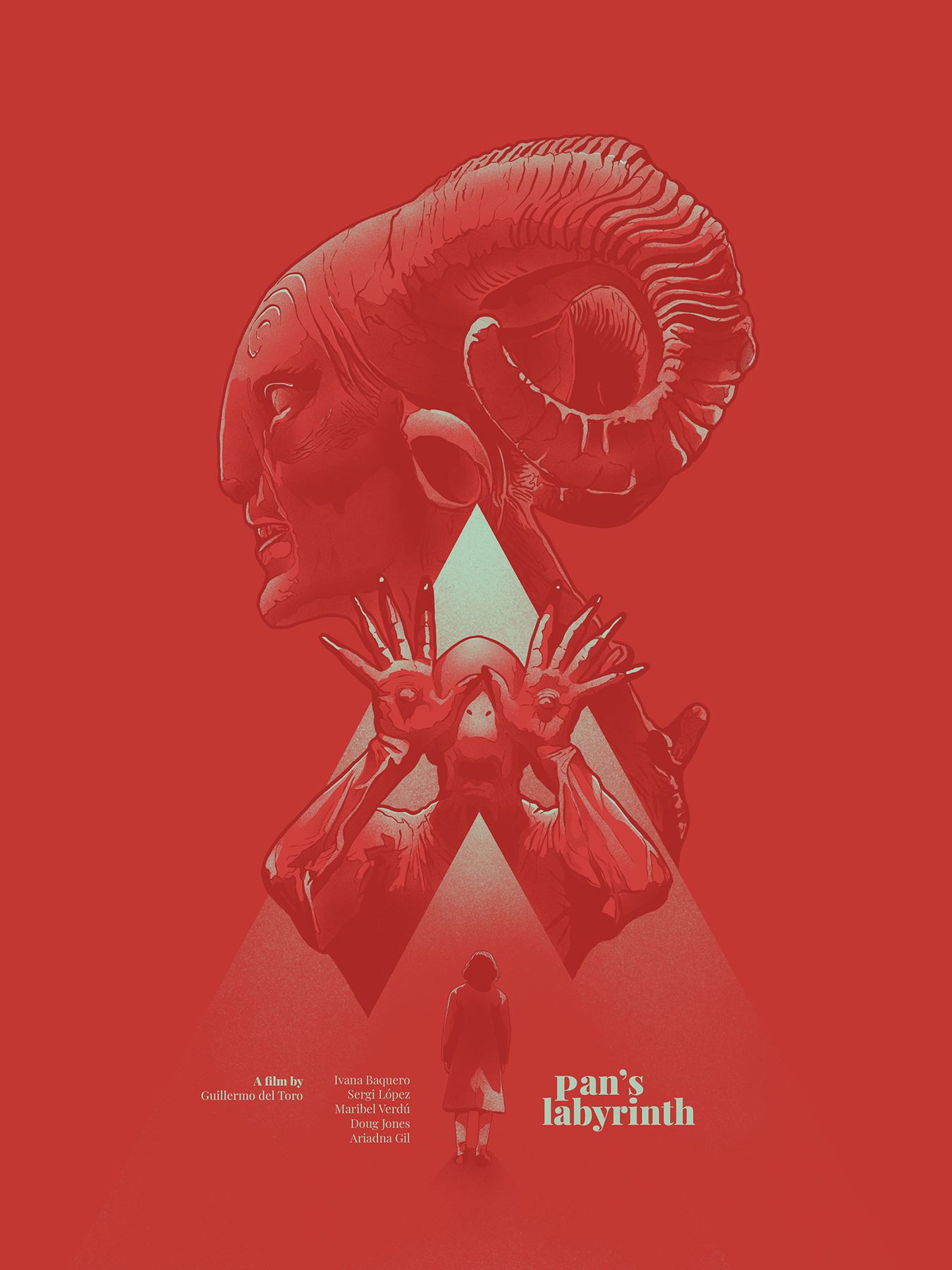 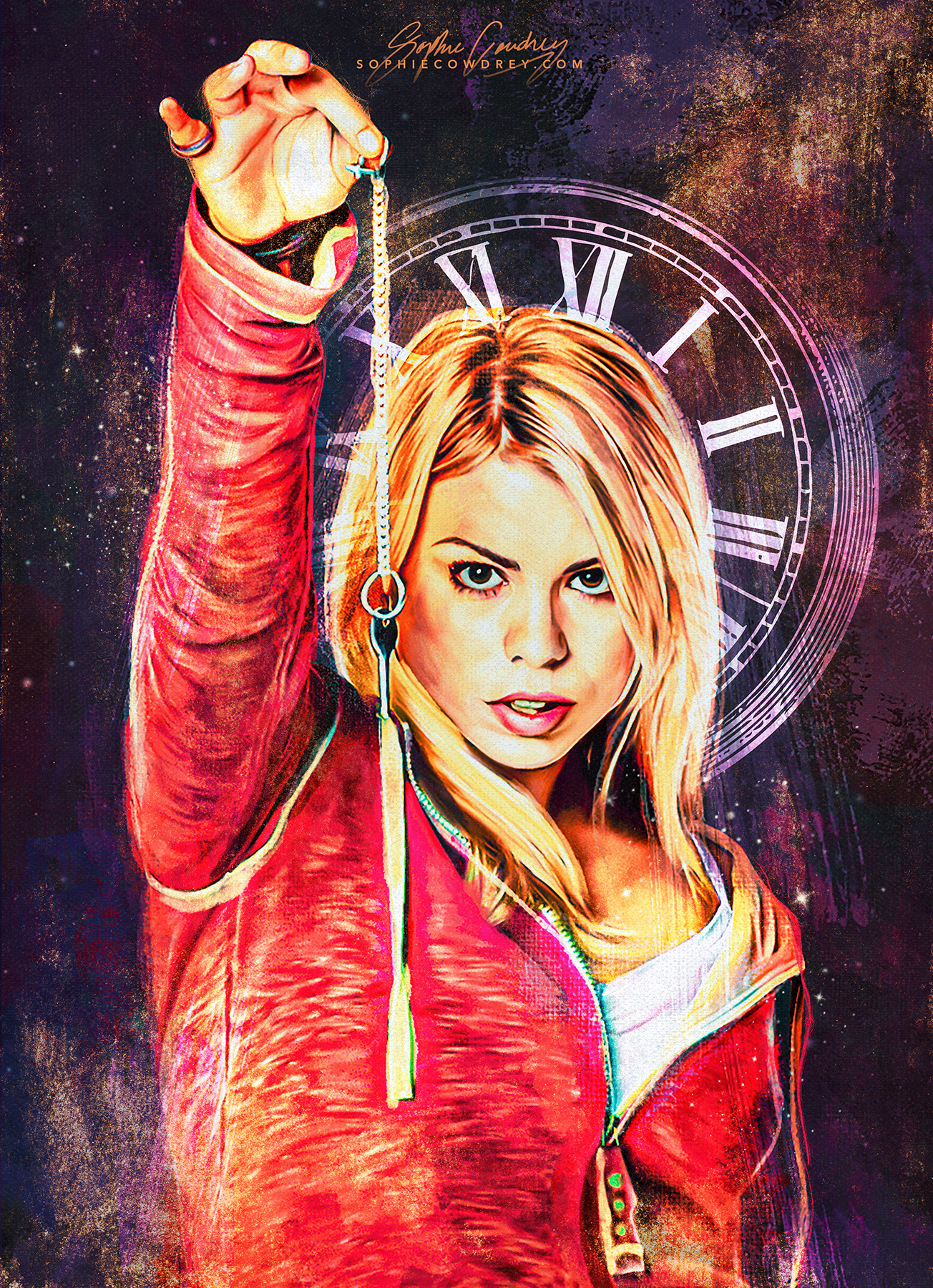 The Walking Dead uploaded by designomatt 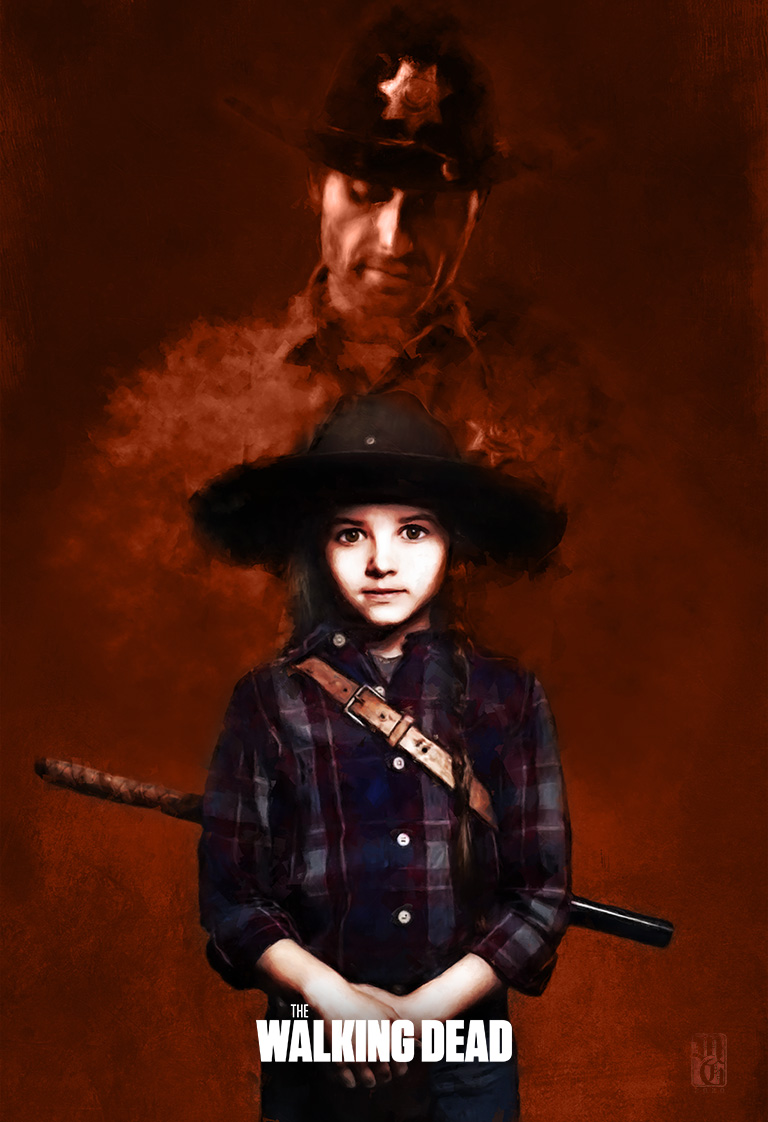 “That’s the second album I ever bought” uploaded by melissashipley

The Matrix uploaded by rogermotzkus 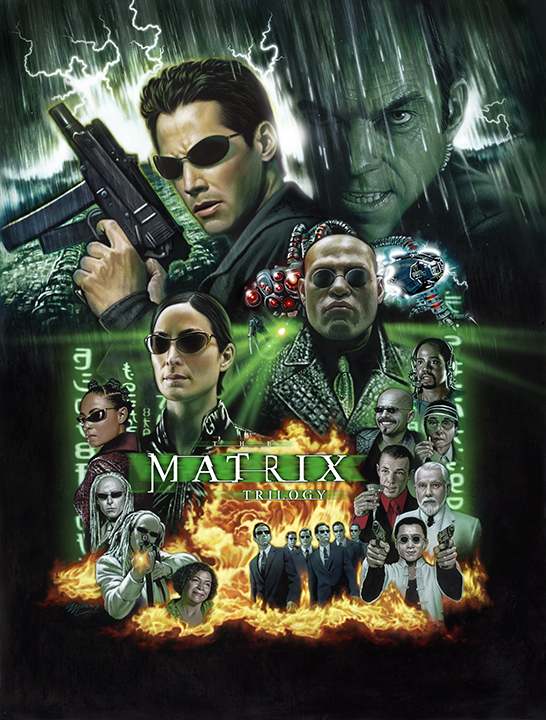 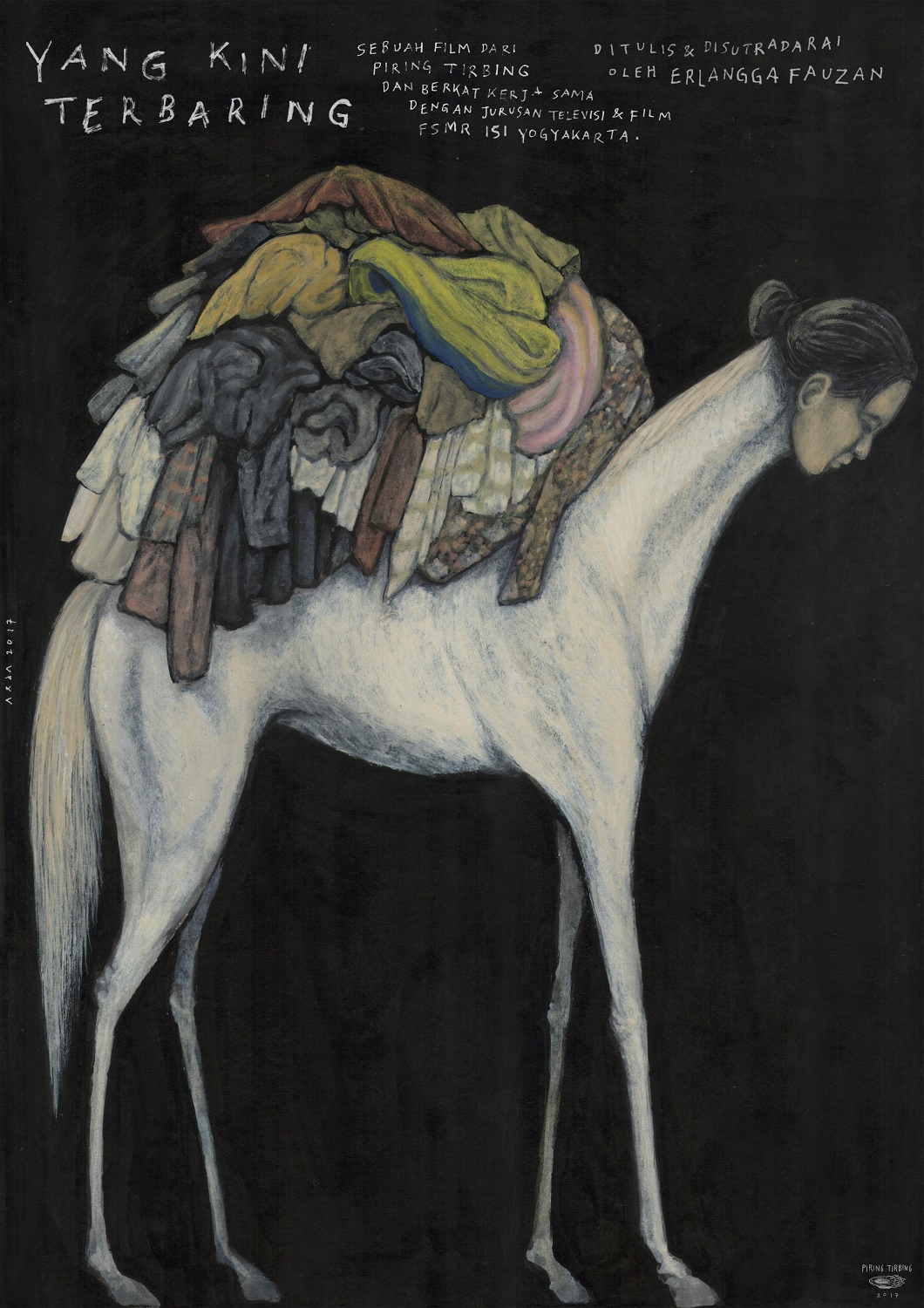 Close Encounters of the Third Kind uploaded by benpinwill 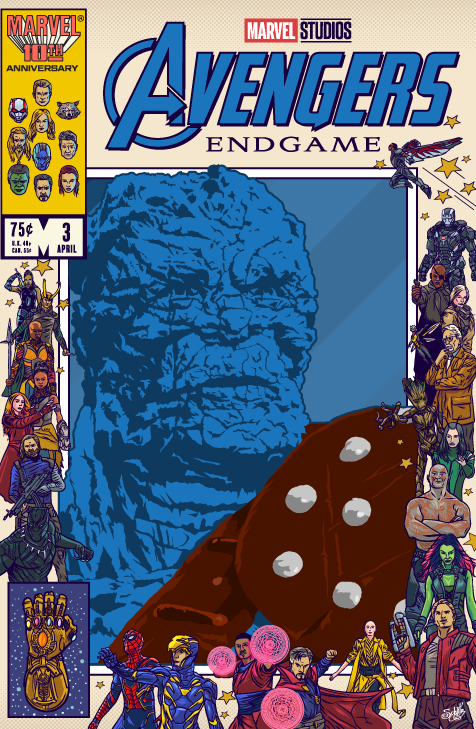 The Devil’s Advocate uploaded by Genzo 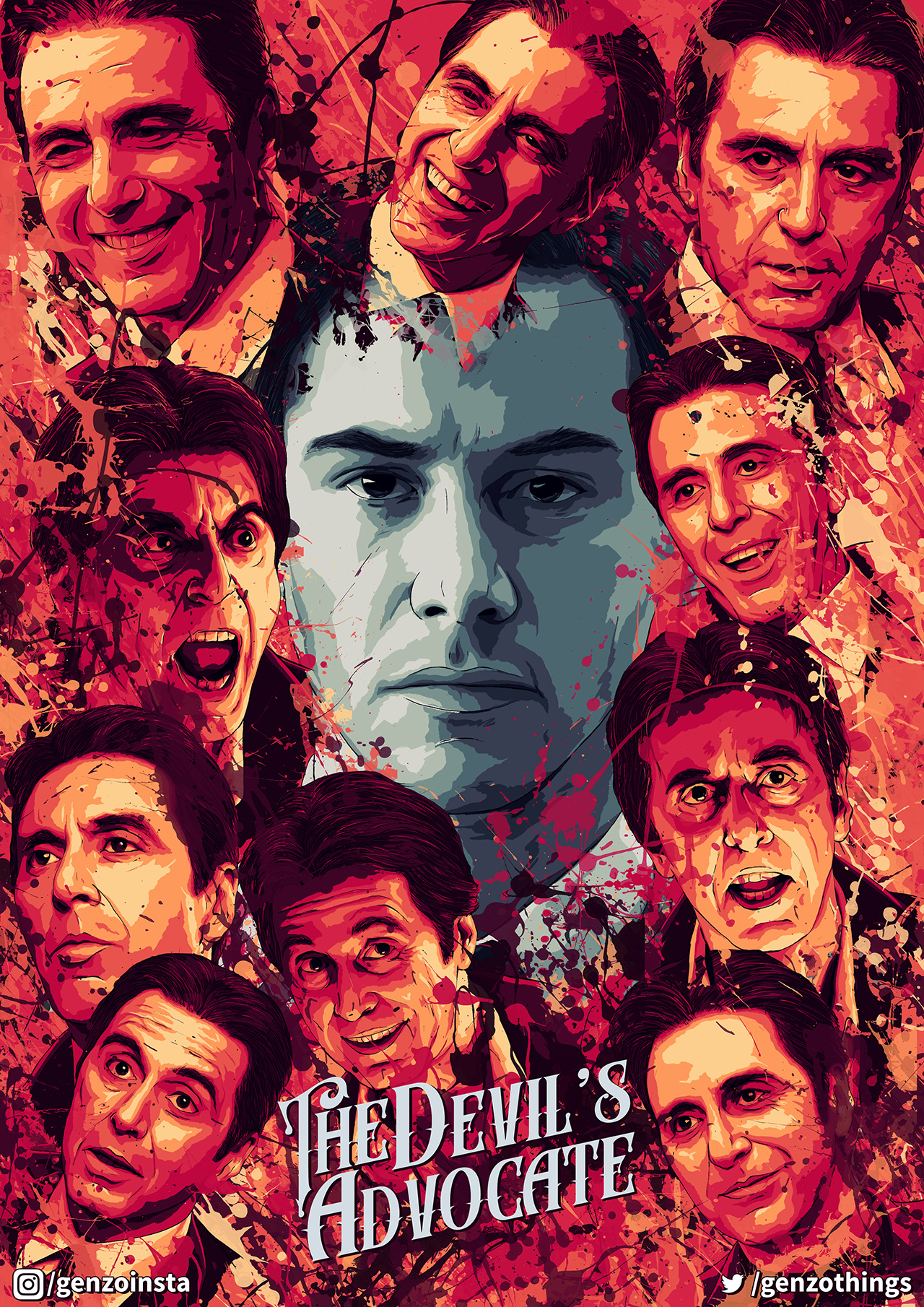