Welcome to Monday Motivation #192, a weekly article highlighting some of the week’s best uploads, aimed at inspiring your creative week ahead! Each week we are astonished by the brilliant artwork uploaded. Here are some of our favourites. Be sure to share your own favourites with us on twitter – @posterspy. 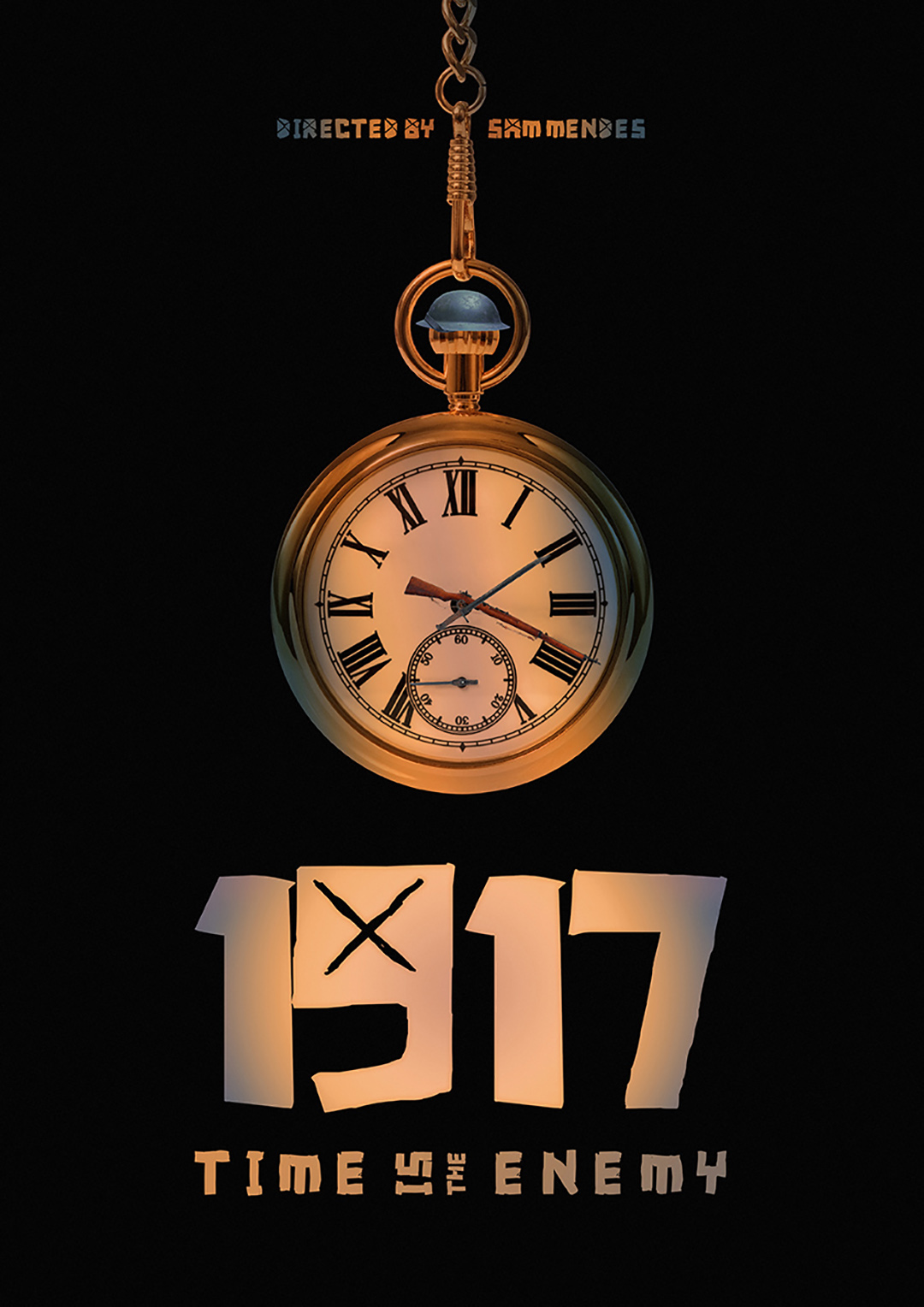 The Big Lebowski uploaded by relights

Raiders of the Lost Ark uploaded by albritten

The Last Black Man in San Francisco uploaded by scottsaslow 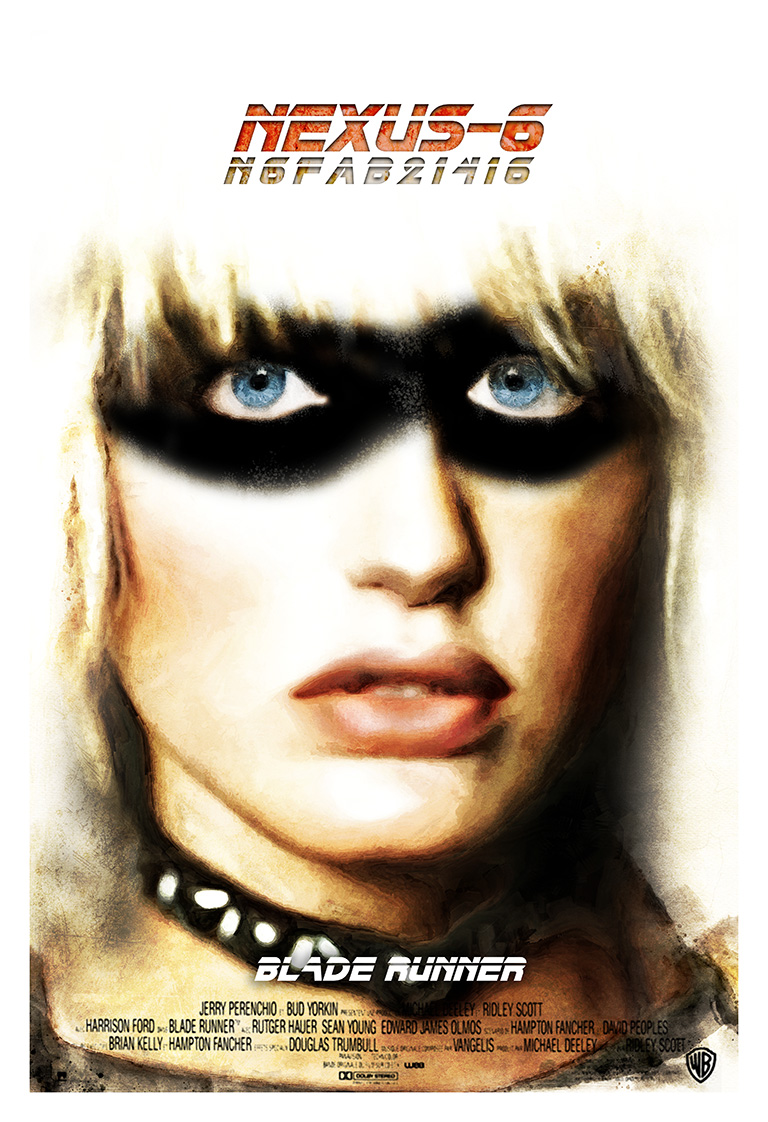 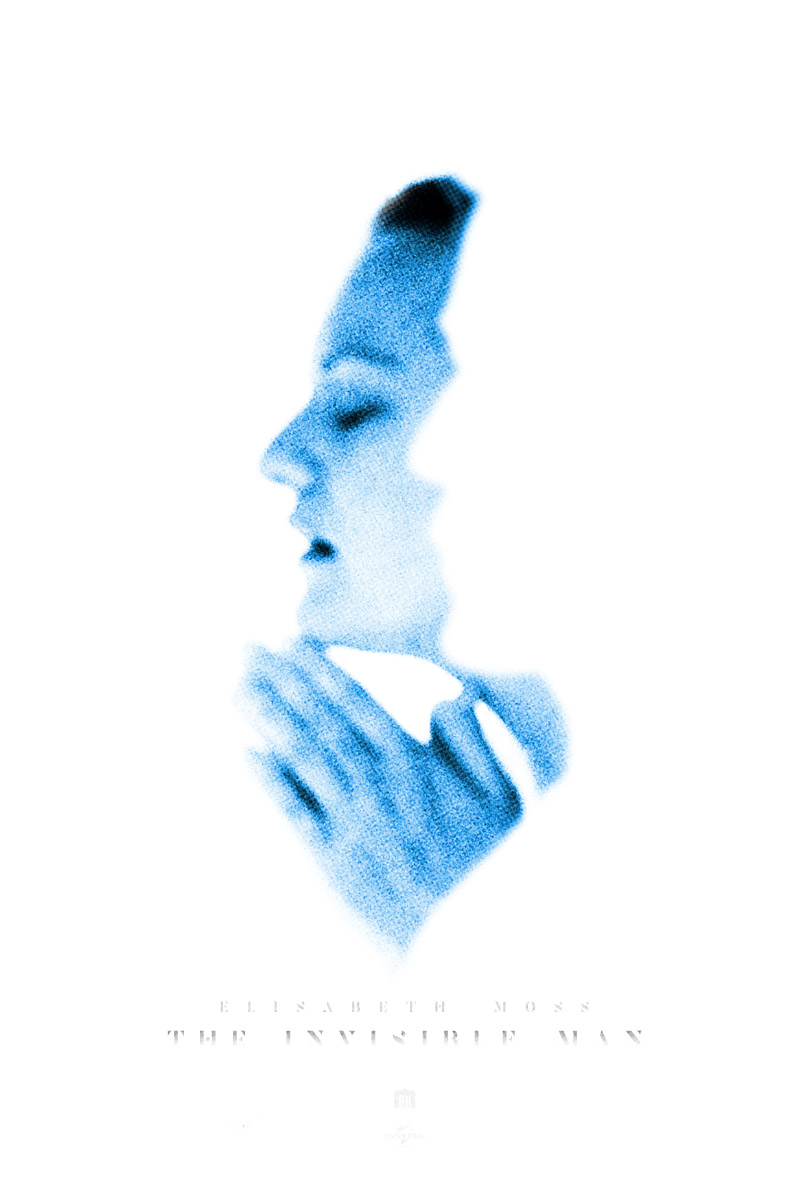 The Weeknd – After Hours uploaded by RCillustration 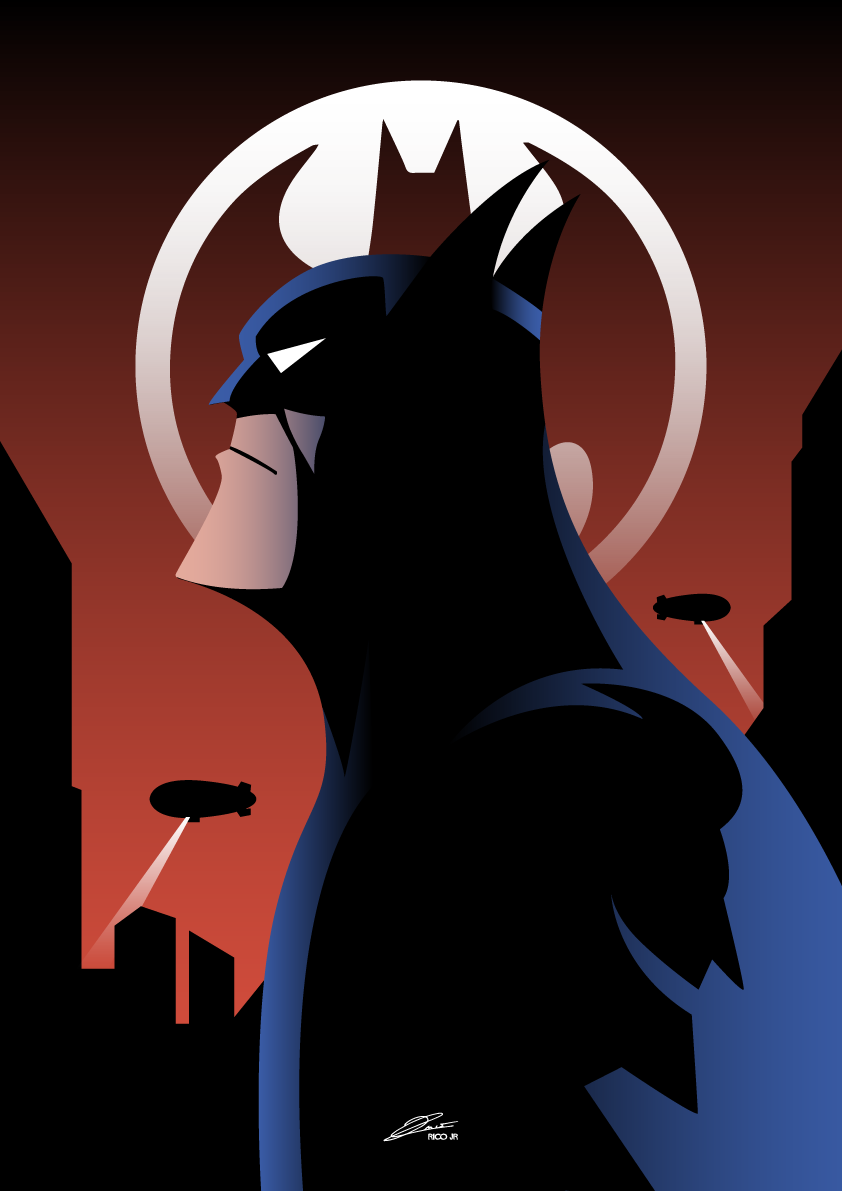 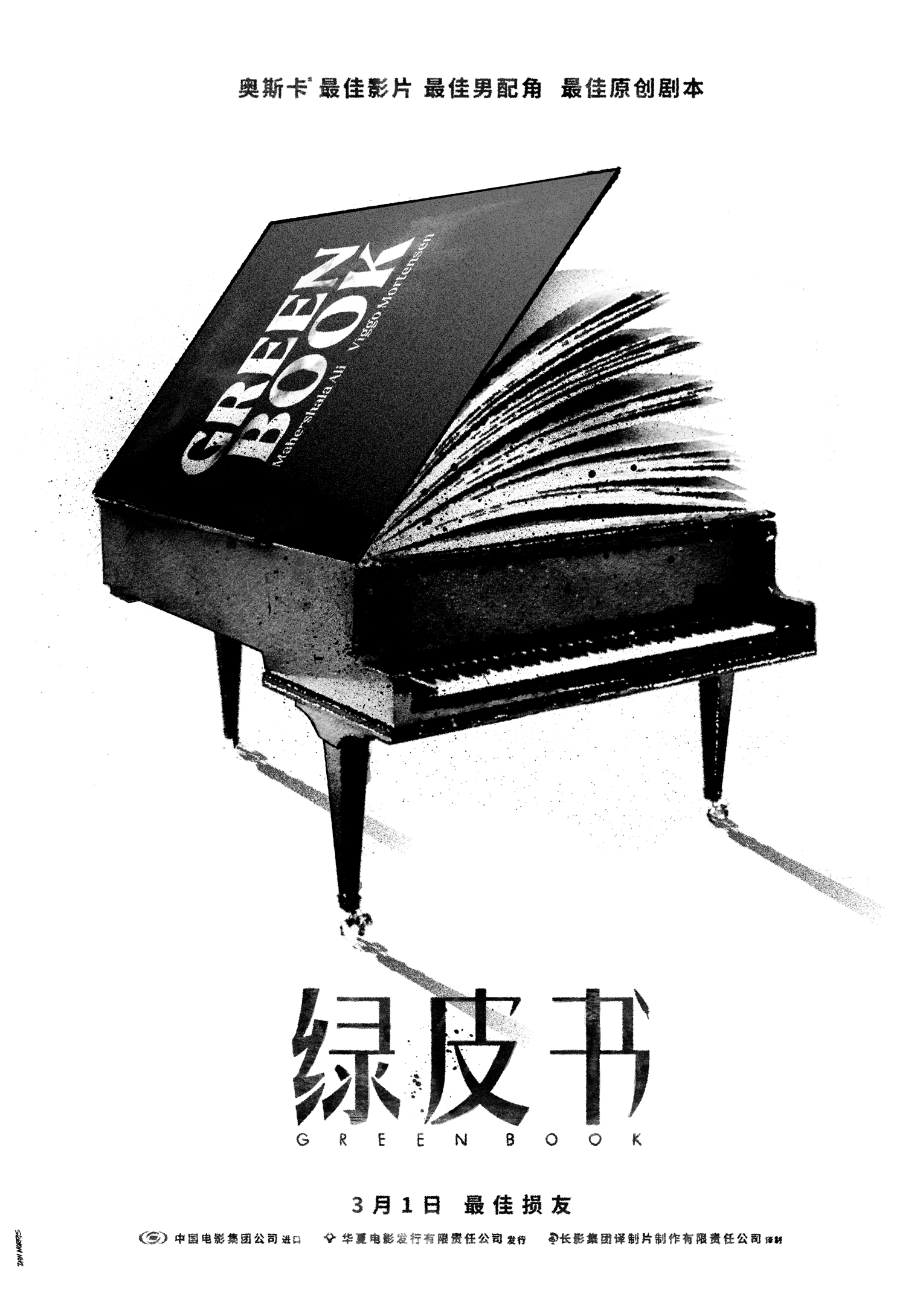 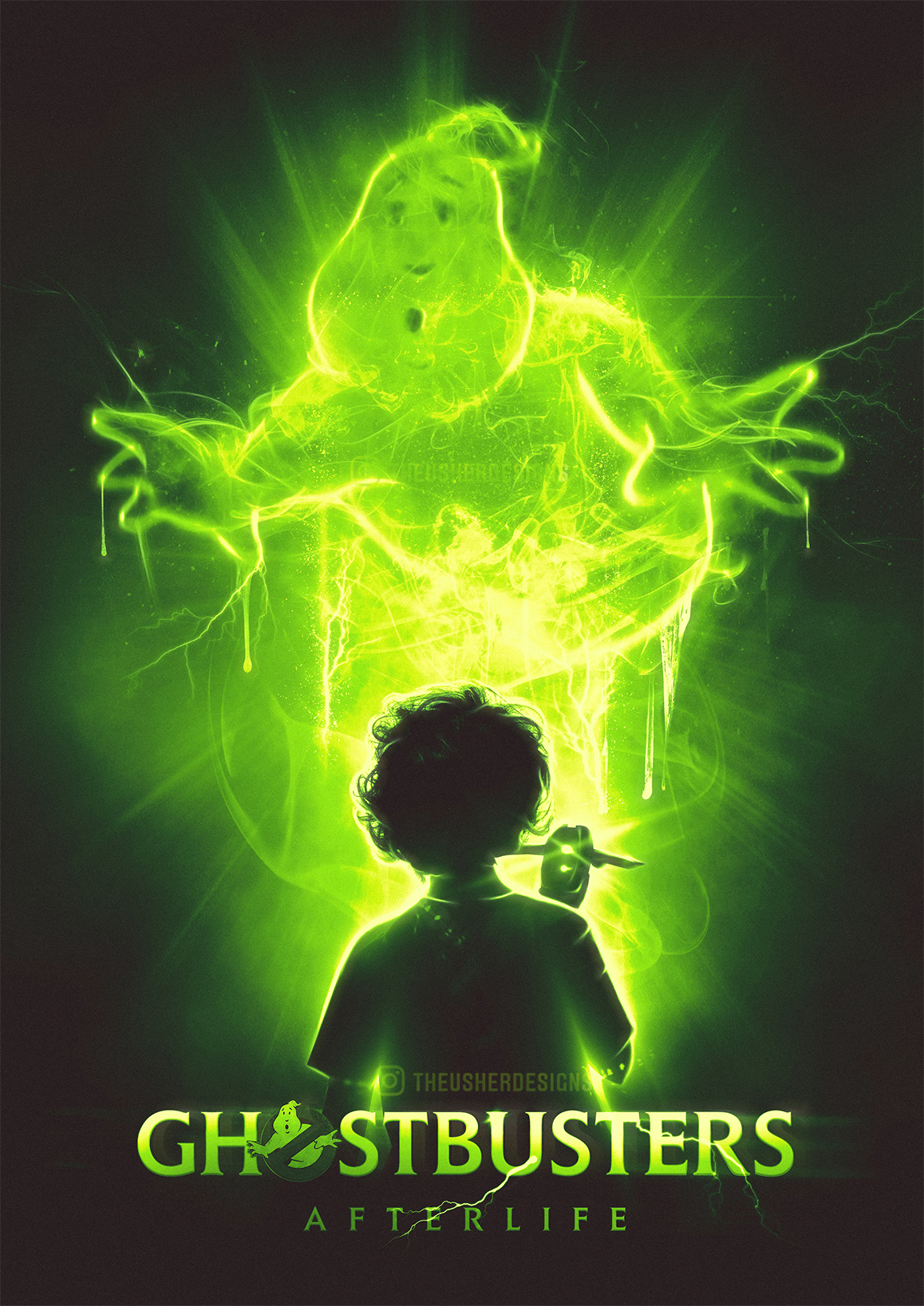 Spirited Away uploaded by Gokaiju

The Mandalorian uploaded by frodesignco 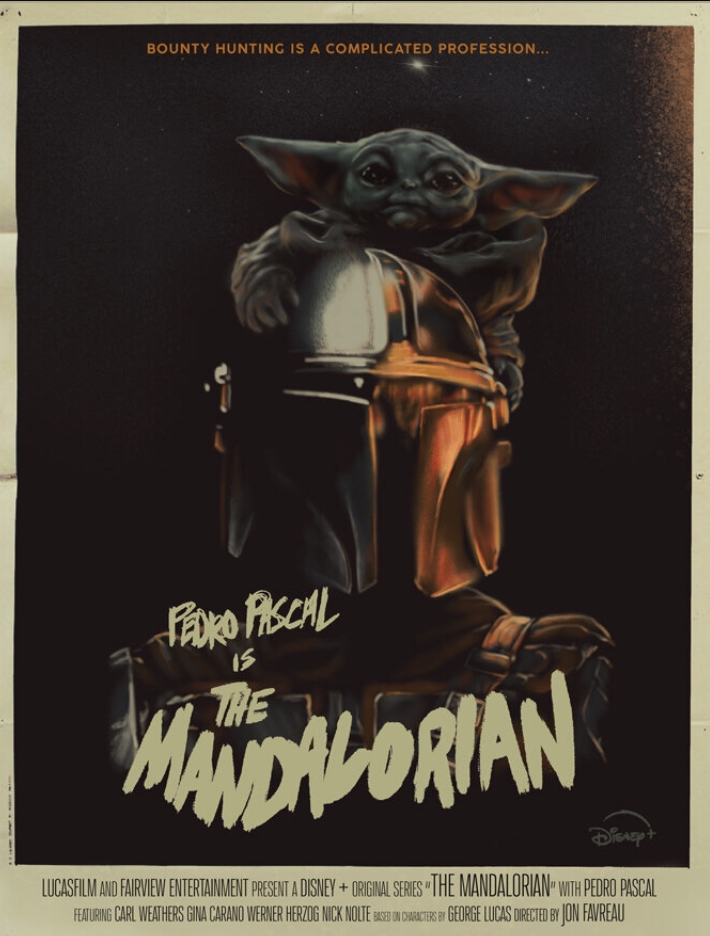 No Time to Die uploaded by lukedraws 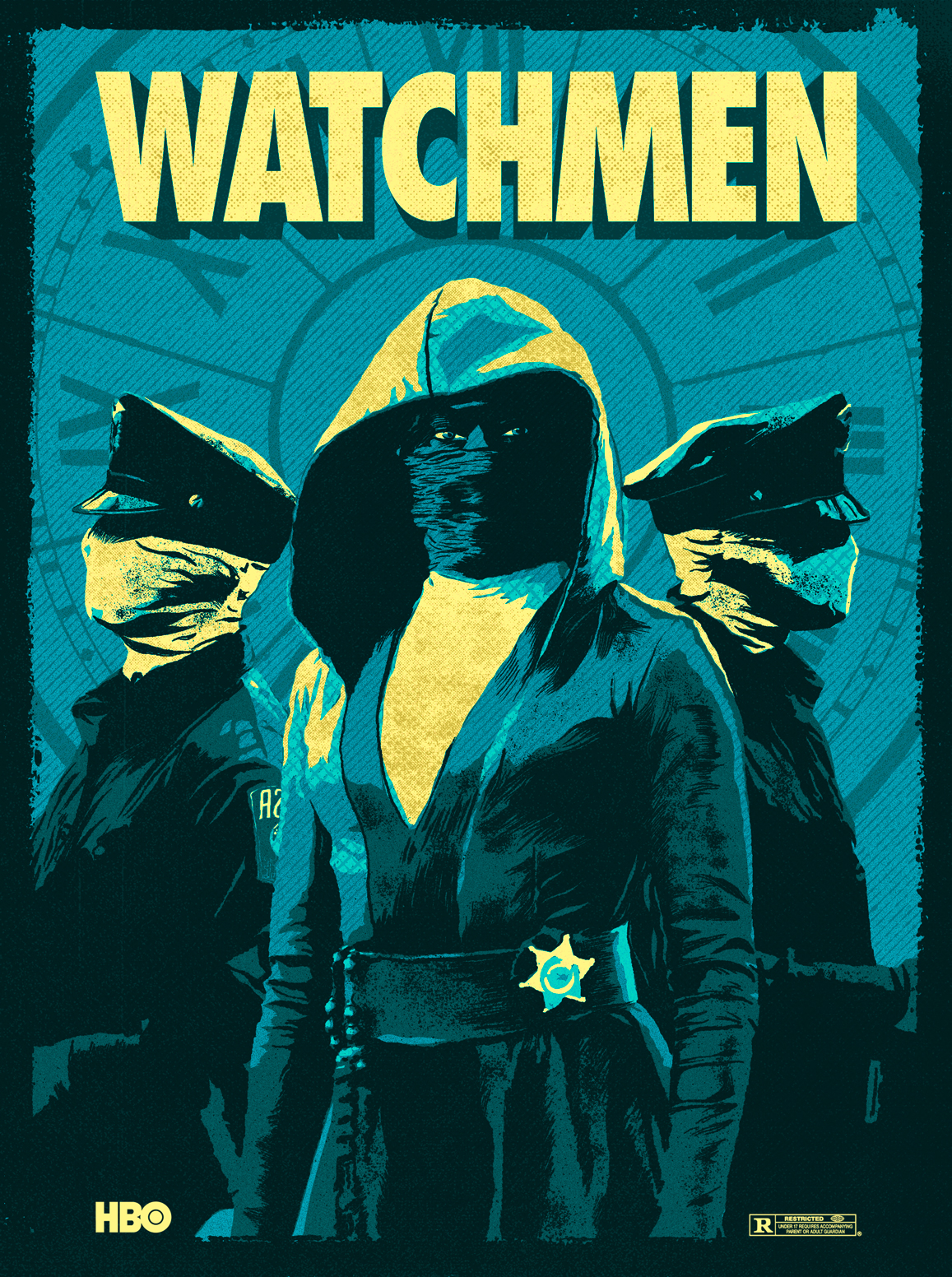