My design studio, Fro Design Co. has​ partnered with film studios, galleries and media companies to produce both officially licenced pop culture related art as well as original concept posters ​over the past​ 10 years.

My work has been featured on the Huffington Post, the A.V. Club, NASCAR Illustrated, Men’s Health and many other publications and is a staple on aggregate sites like reddit and buzzfeed. I regularly exhibit with atGallery 1988 in Los Angeles, Spoke Art Gallery in San Francisco and New York, and Bottleneck Gallery in Brooklyn. 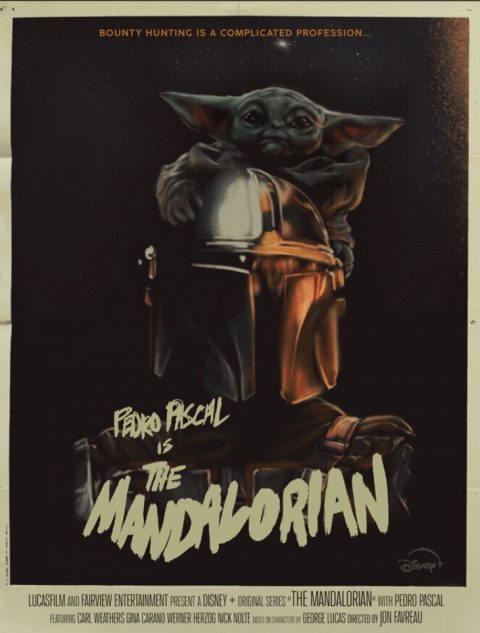 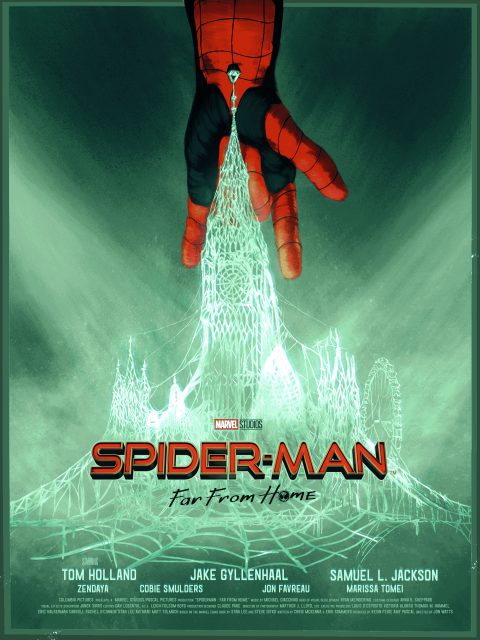 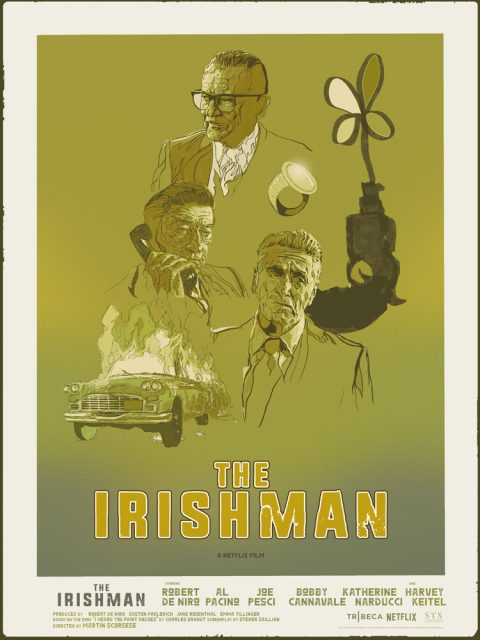 I Heard You Paint HousesMovies 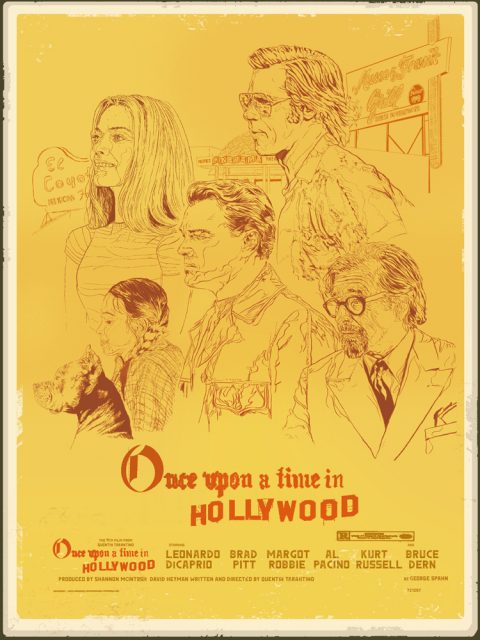