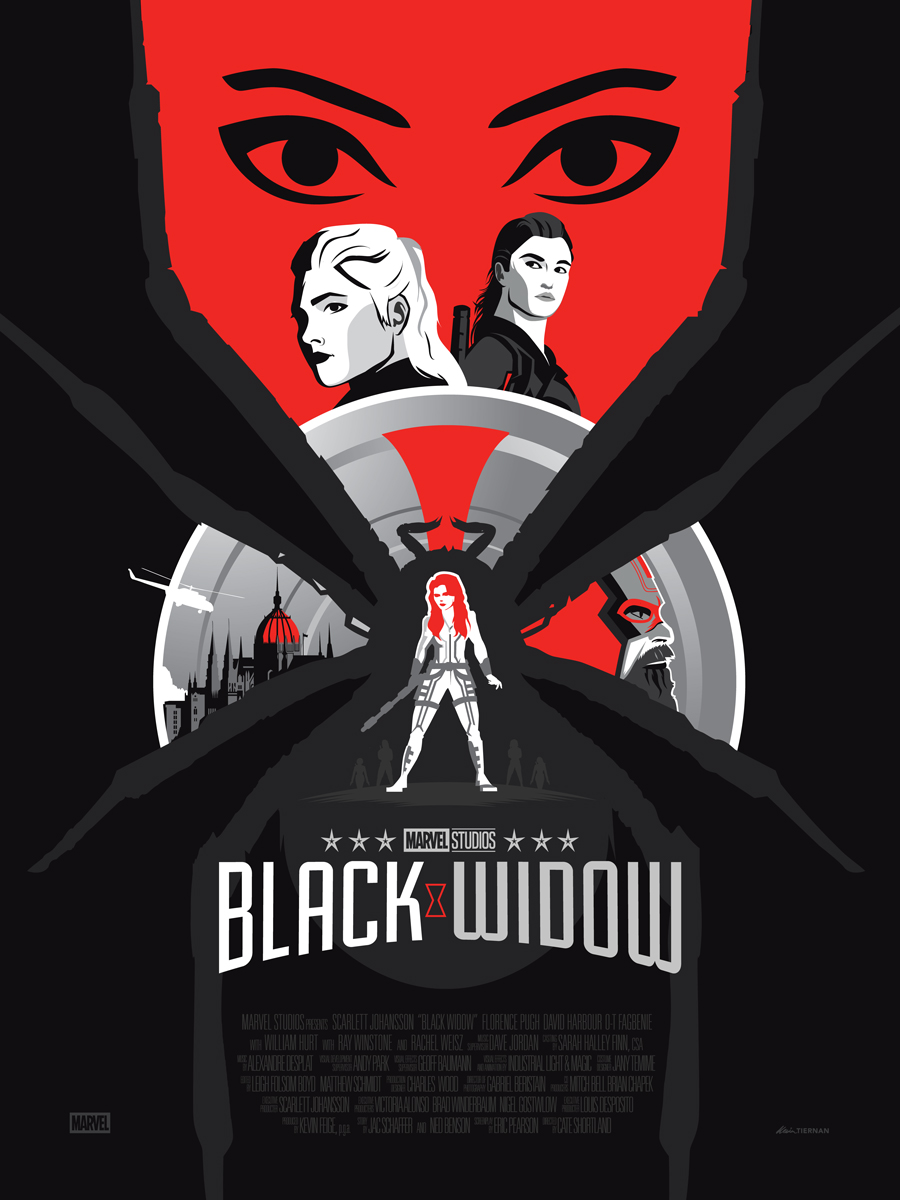 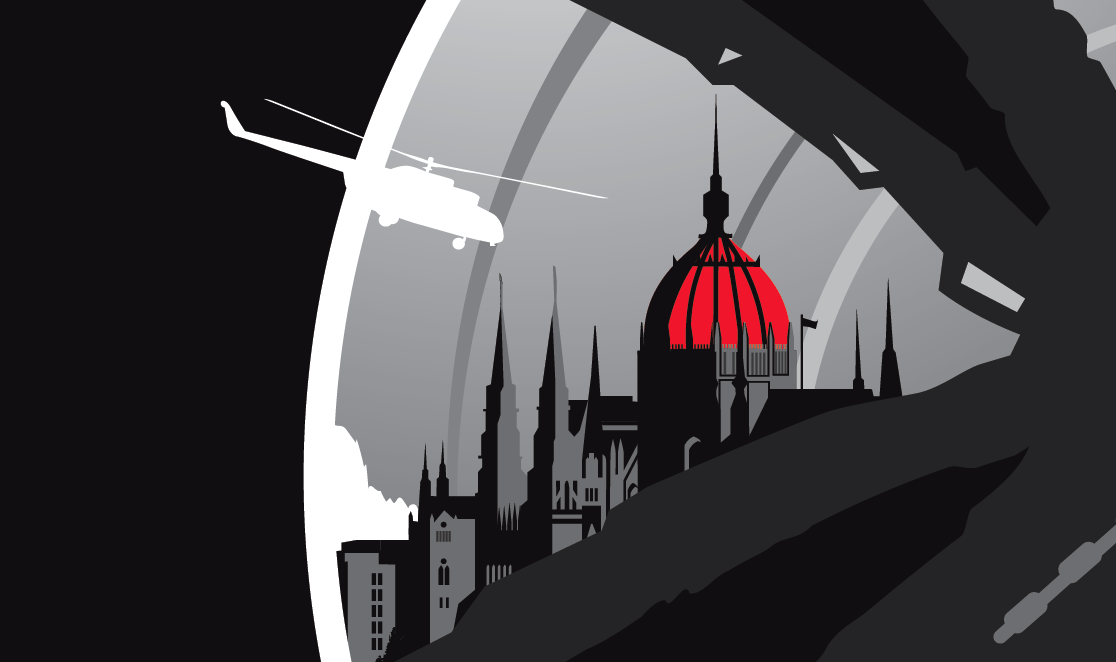 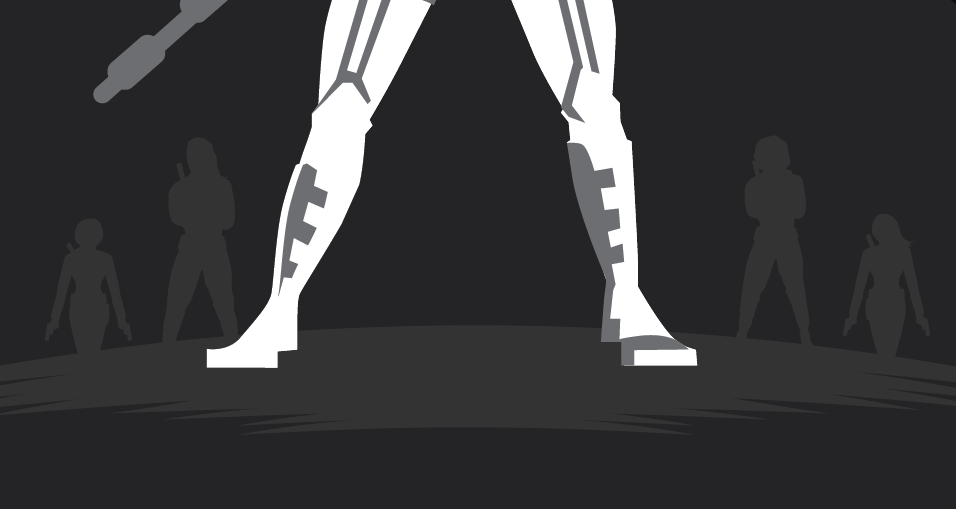 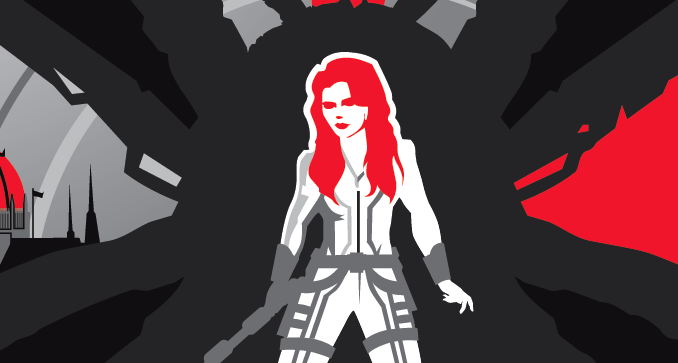 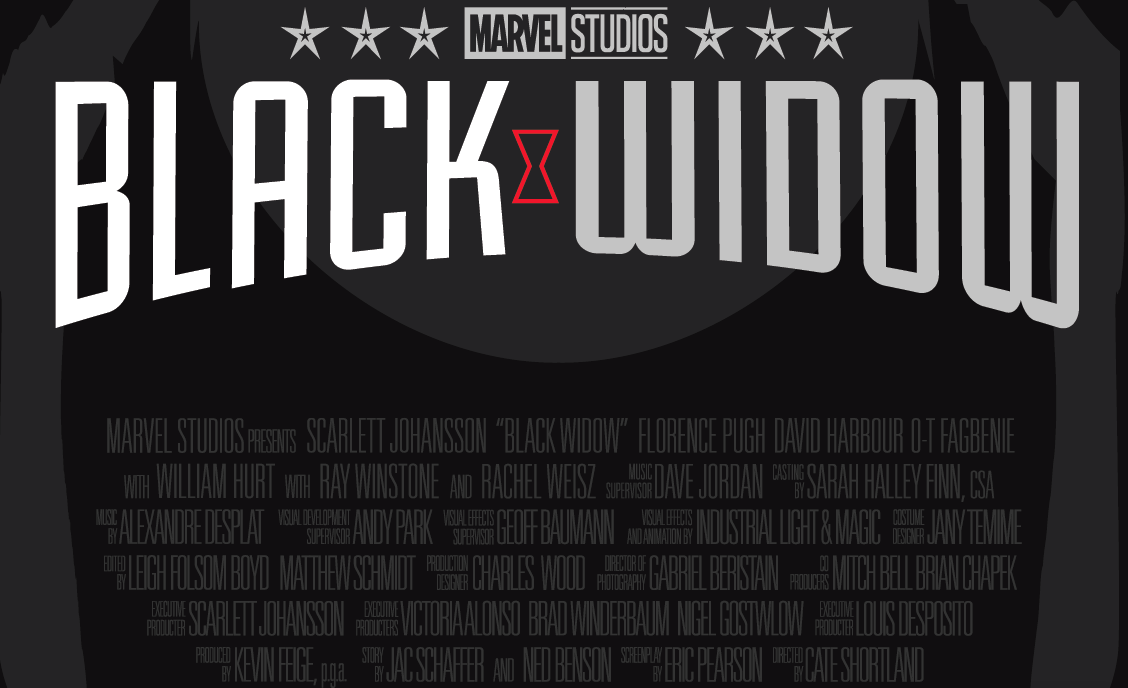 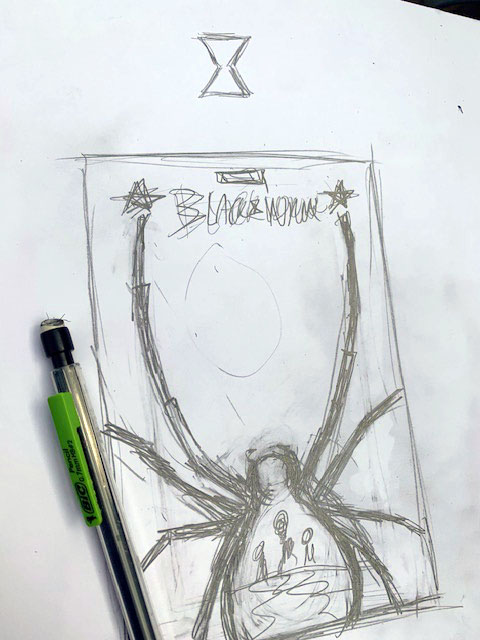 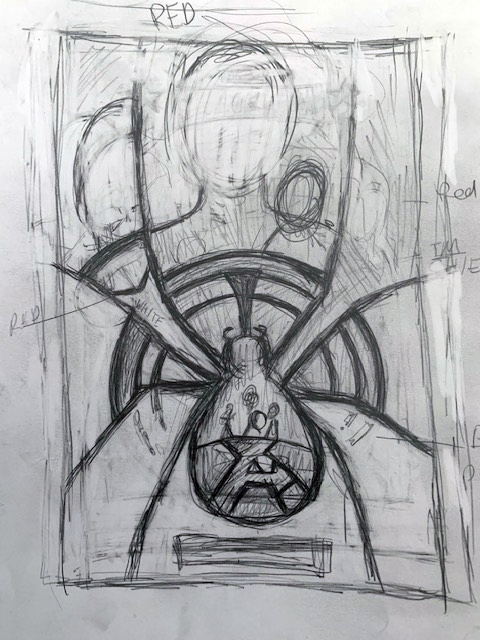 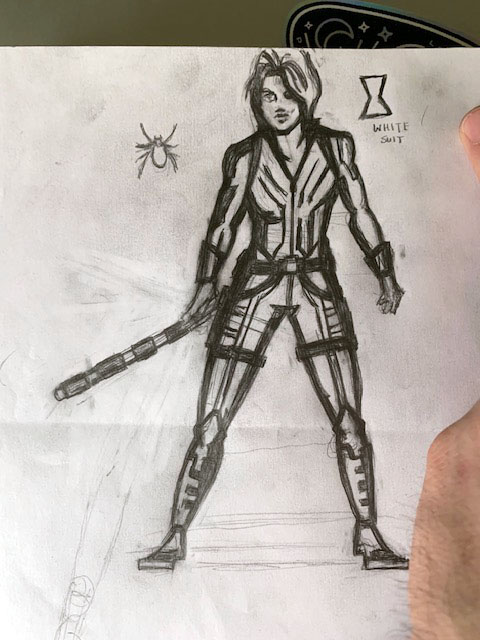 Heres a fun tribute poster for Black Widow from Marvel Studios. I wanted to tie in a few different ideas with the spider forming the cracked pieces of Taskmaster’s shield. I feel like I never include billing blocks on my posters, so that was one of my goals. I think the composition was a bit tougher to figure out initially. The spider needed to be just barely visible to avoid being distracting.