Welcome to Monday Motivation #232, a weekly article highlighting some of the week’s best uploads, aimed at inspiring your creative week ahead! Here are some of our favourites. Be sure to share your own favourites with us on twitter – @posterspy. 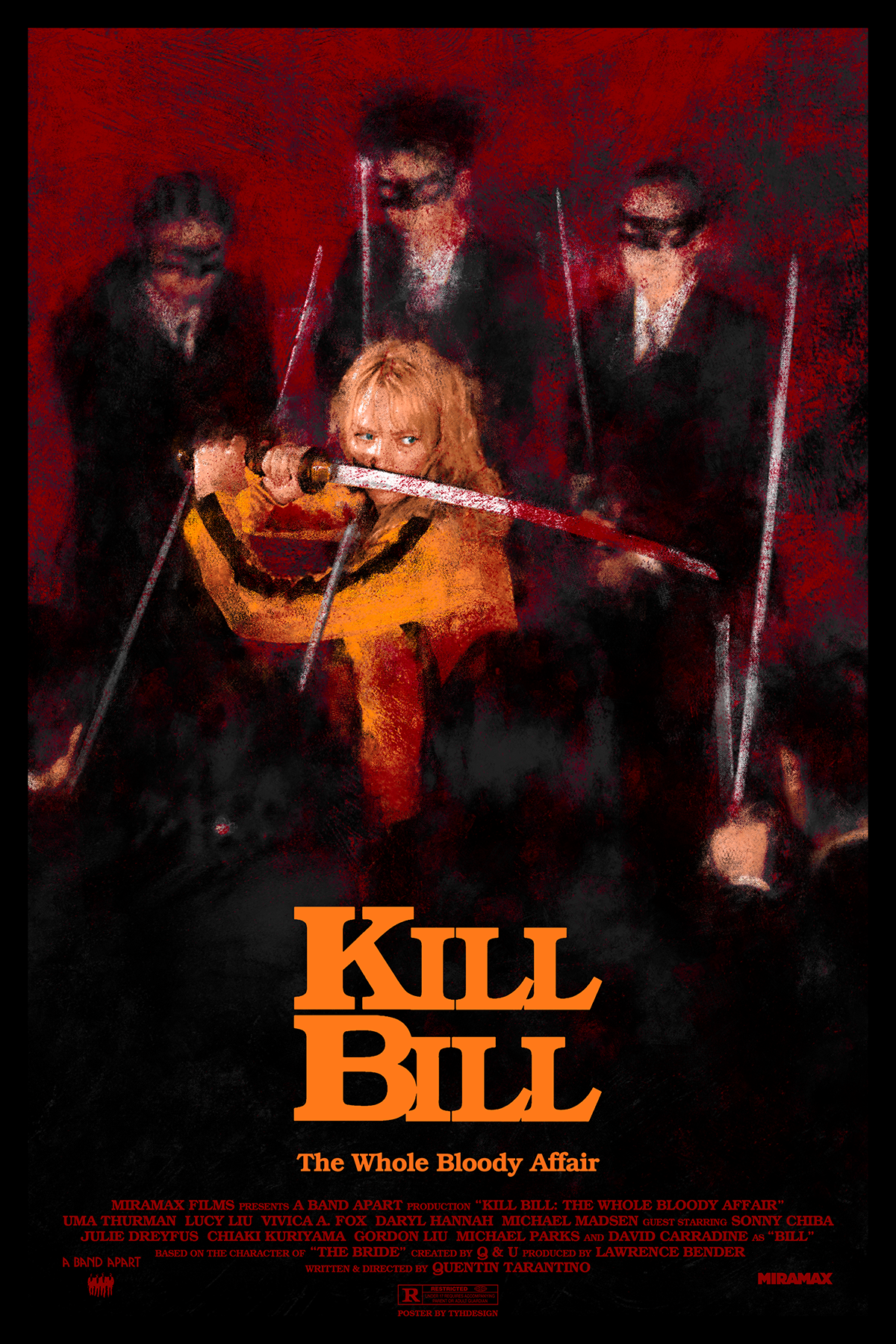 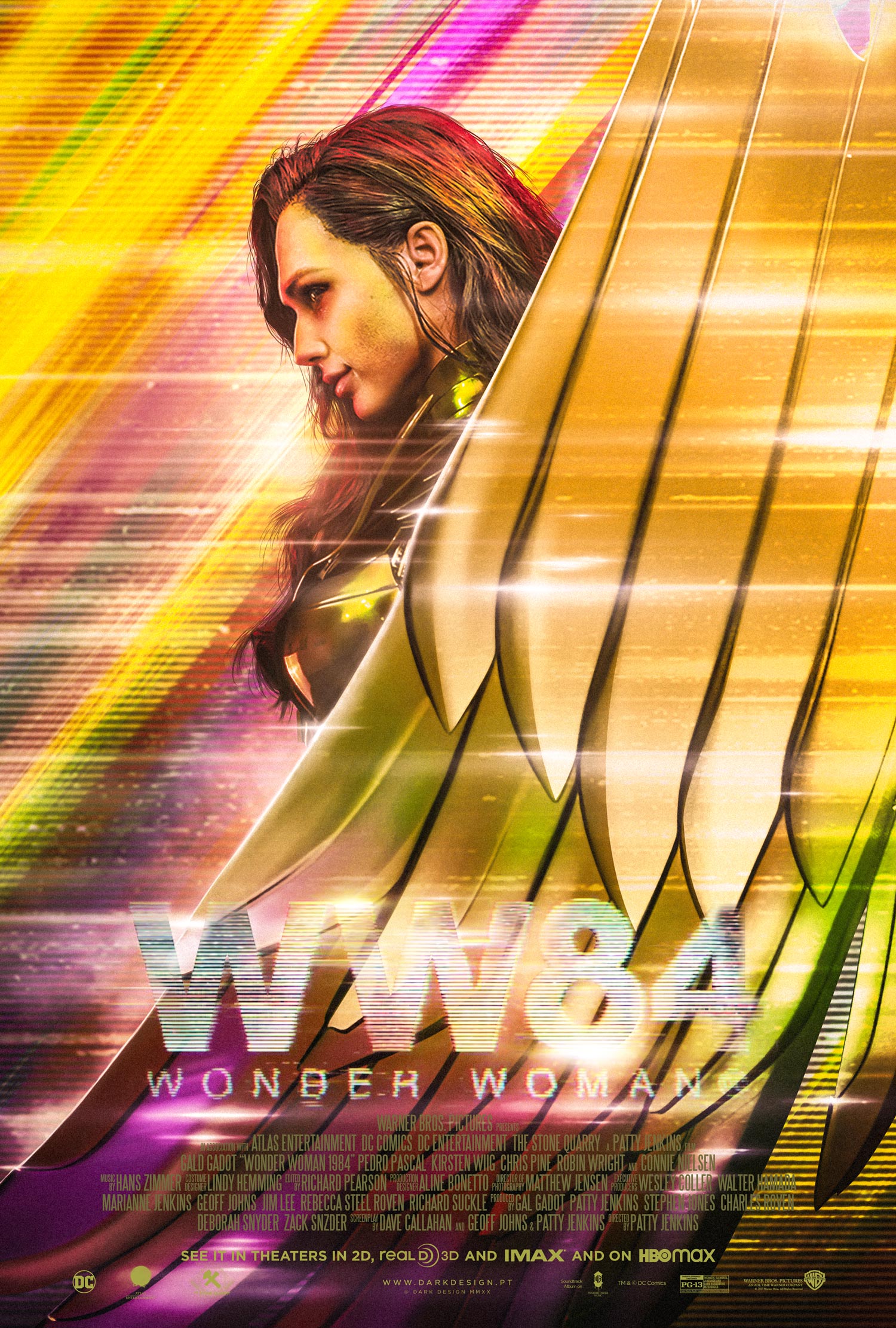 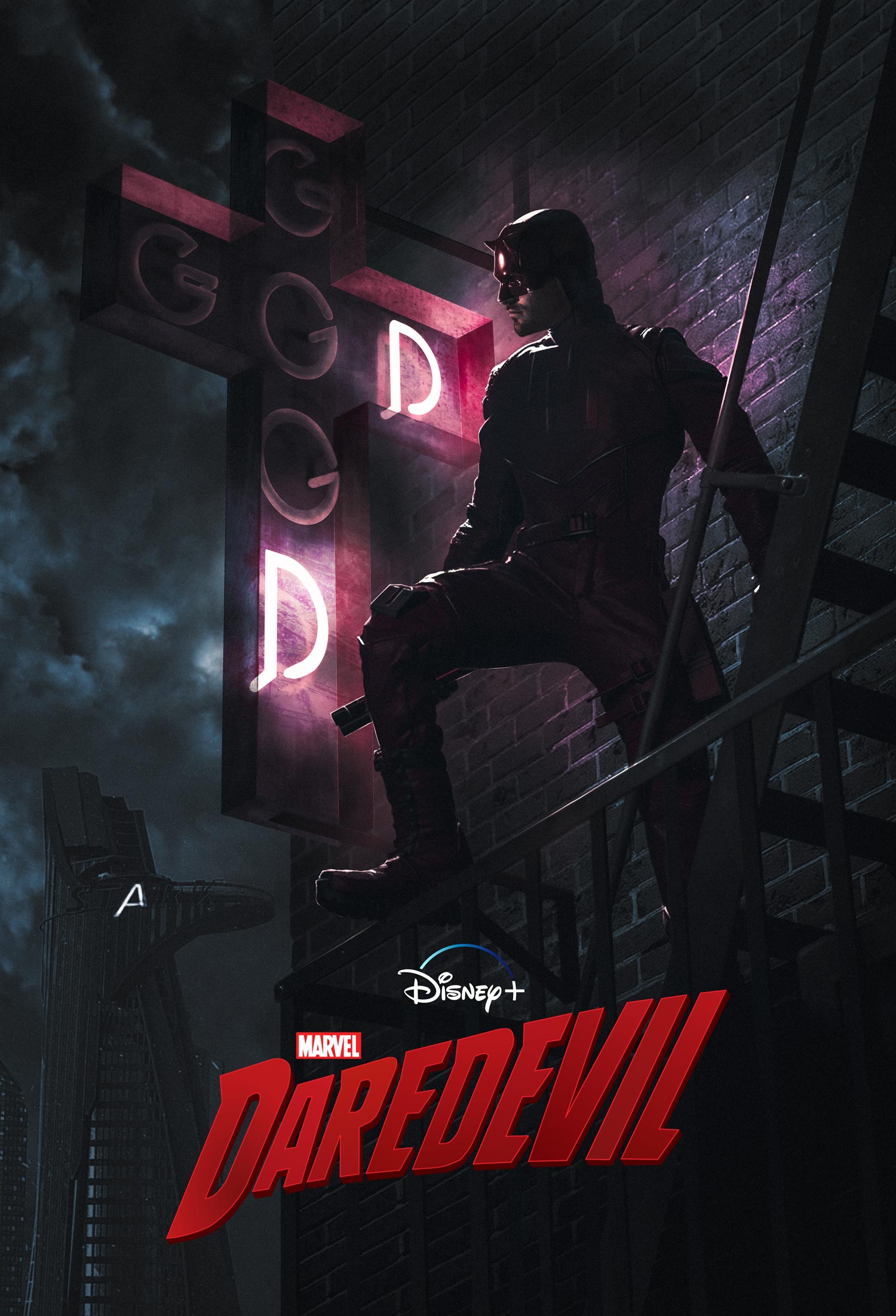 The Queen’s Gambit uploaded by WalijewskiART 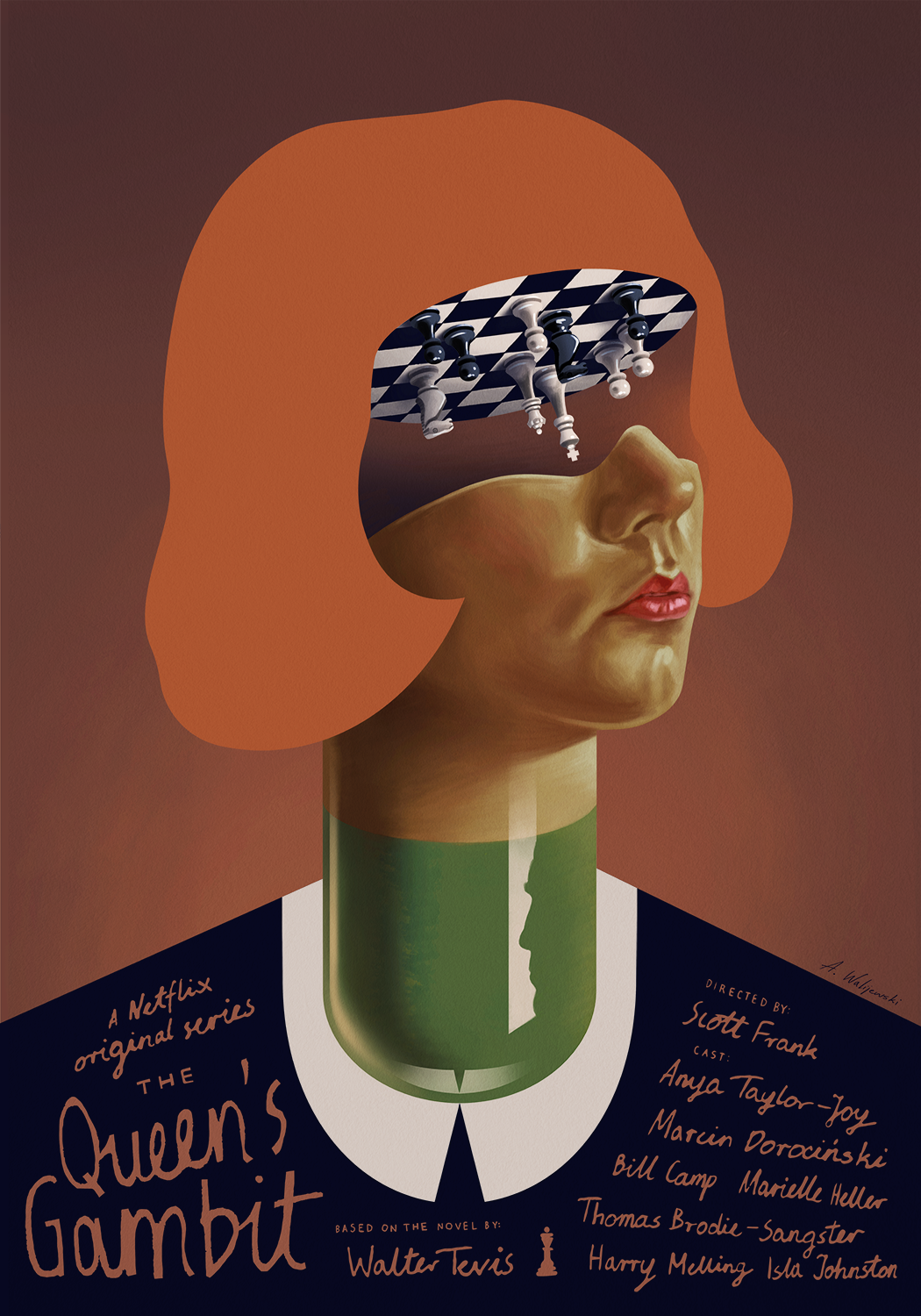 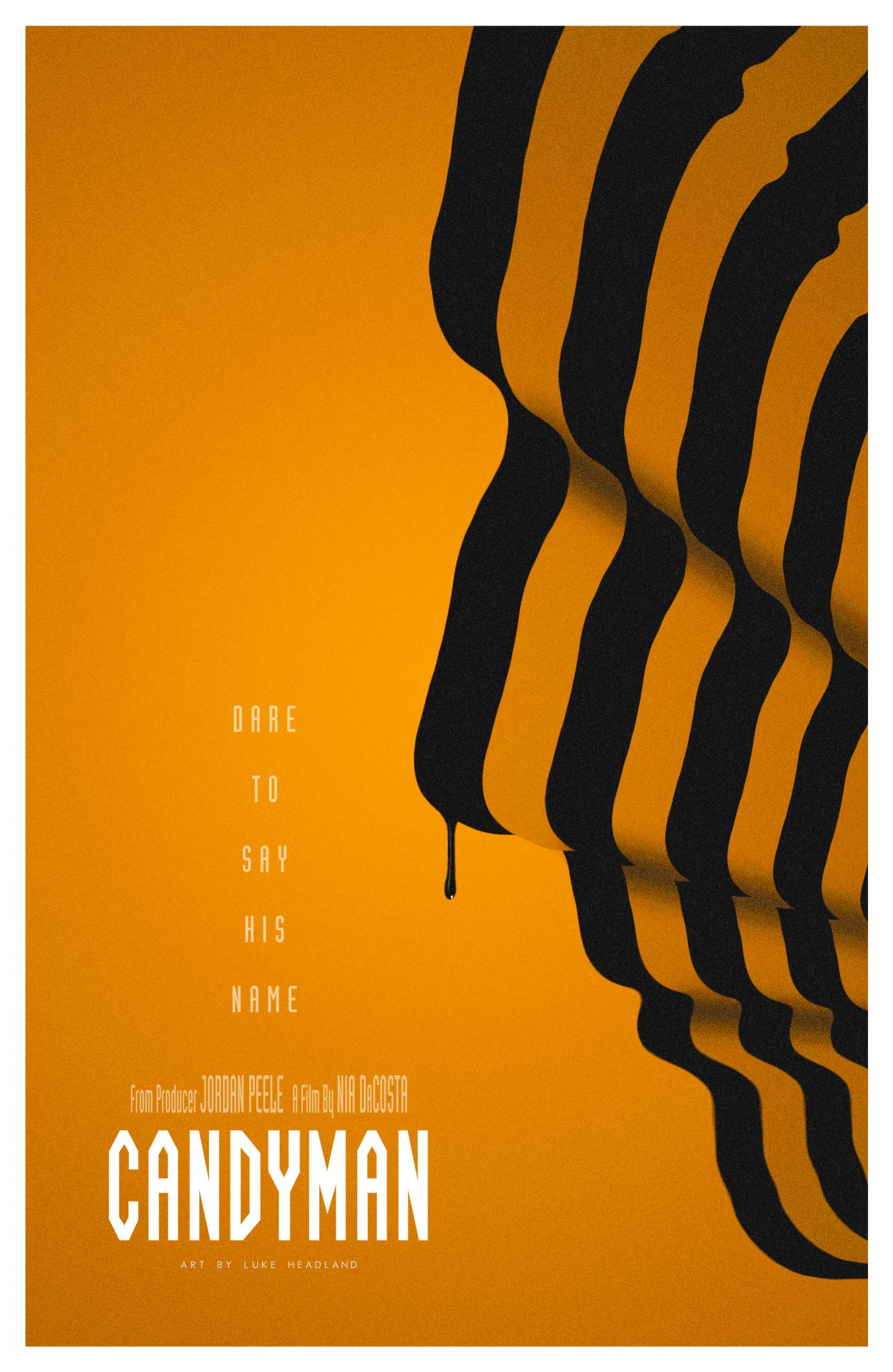 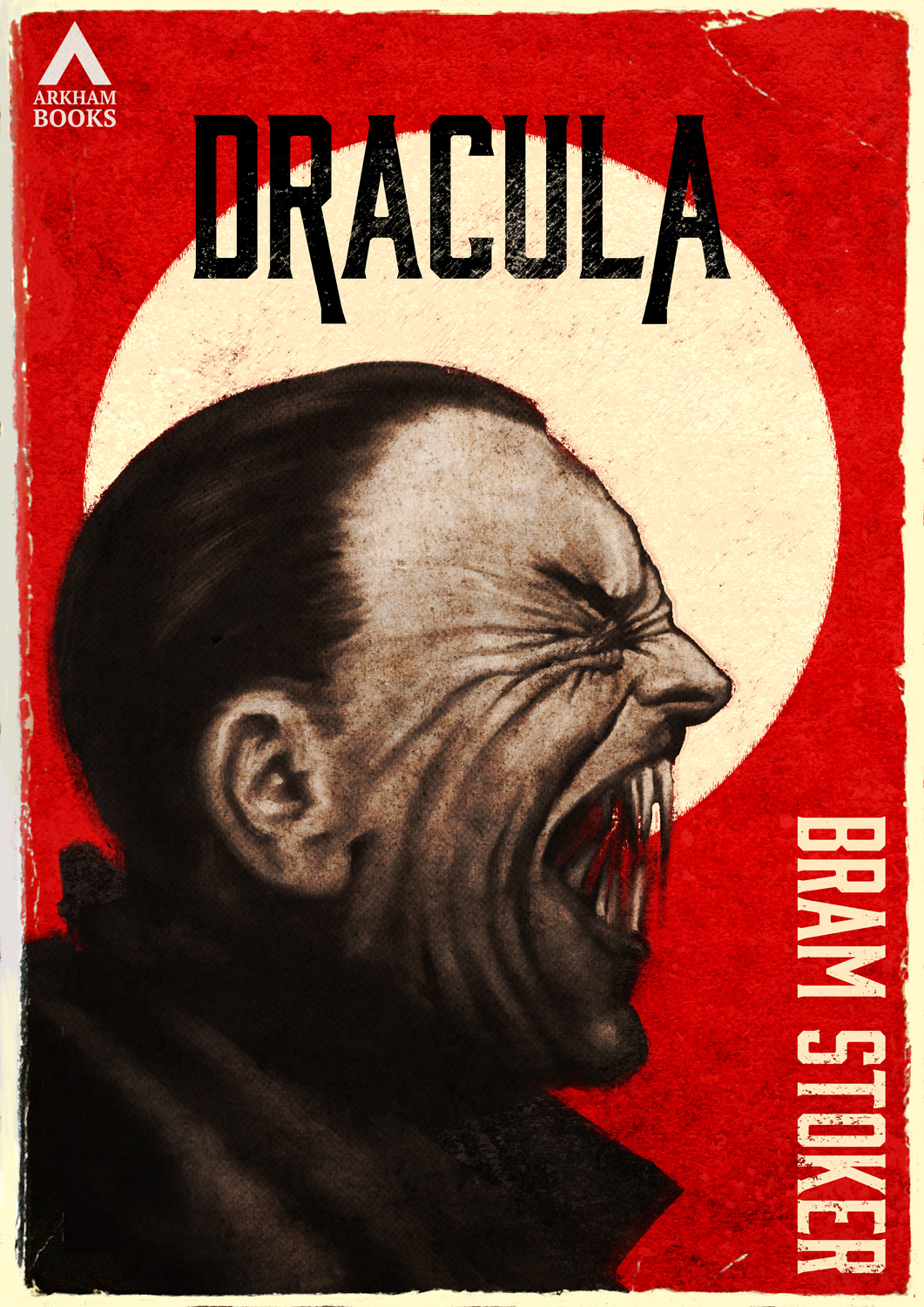 A Clan of Two uploaded by Lazare Gvimradze 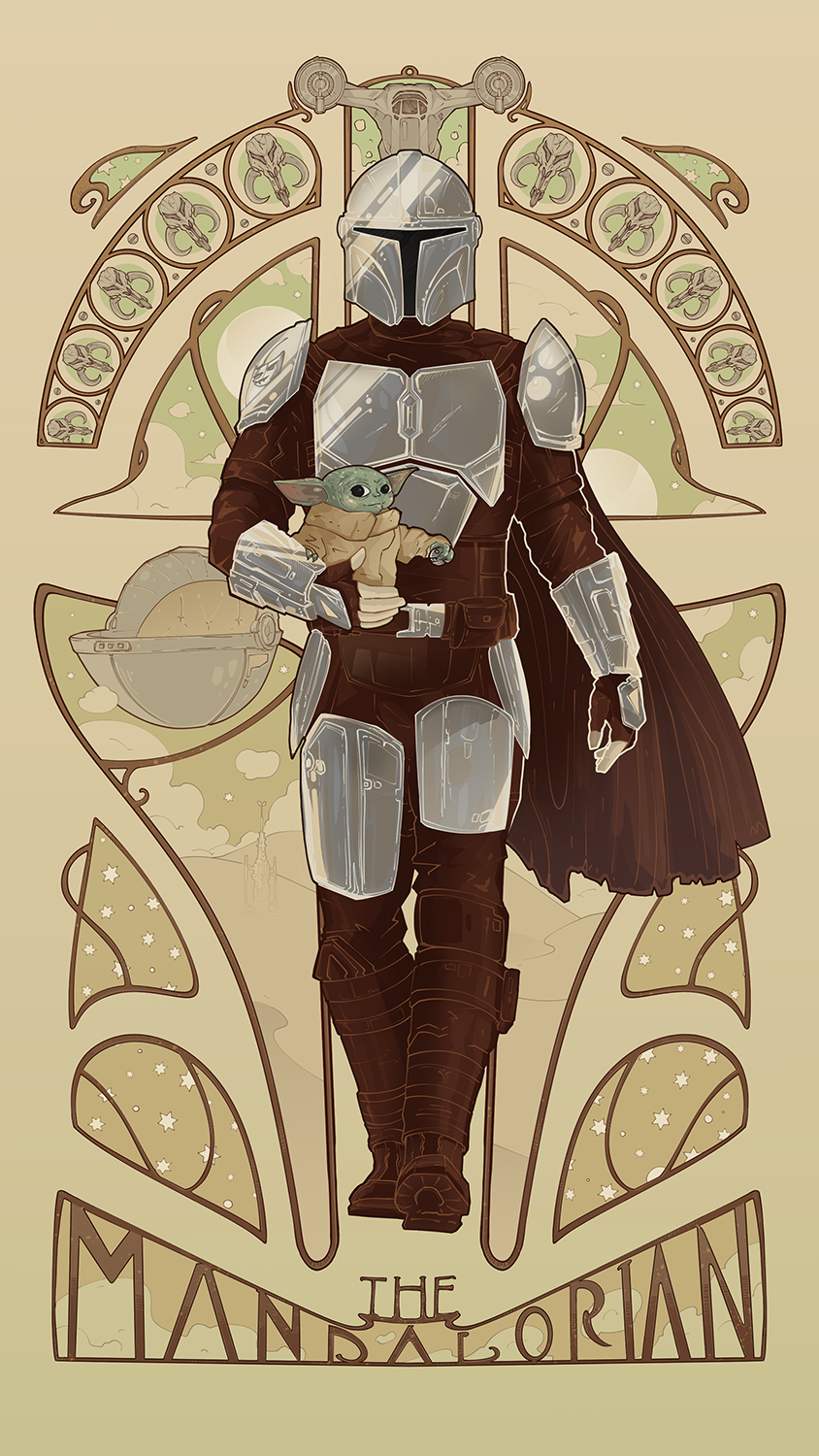 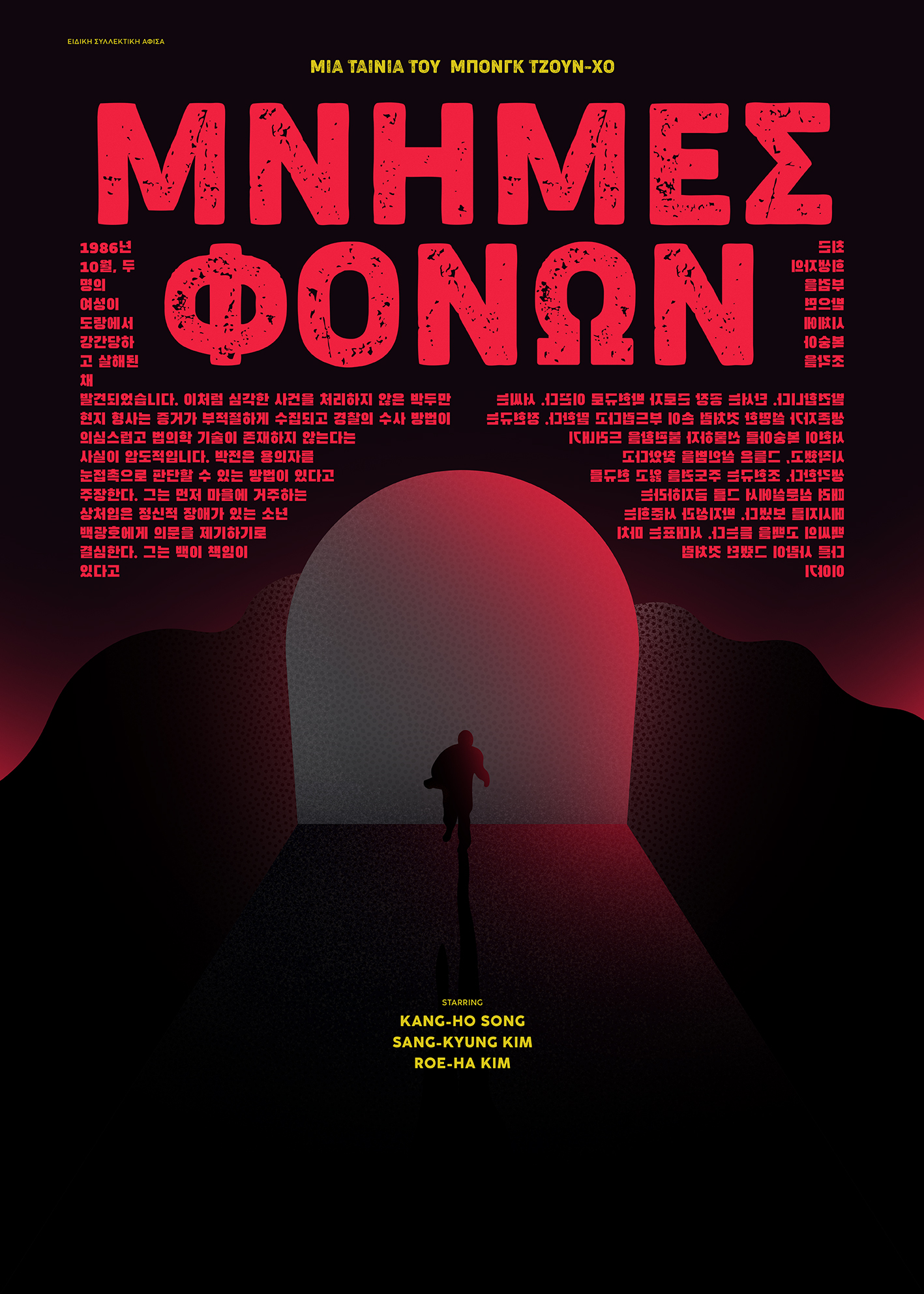 The League of Extraordinary Gentlemen uploaded by Genzo 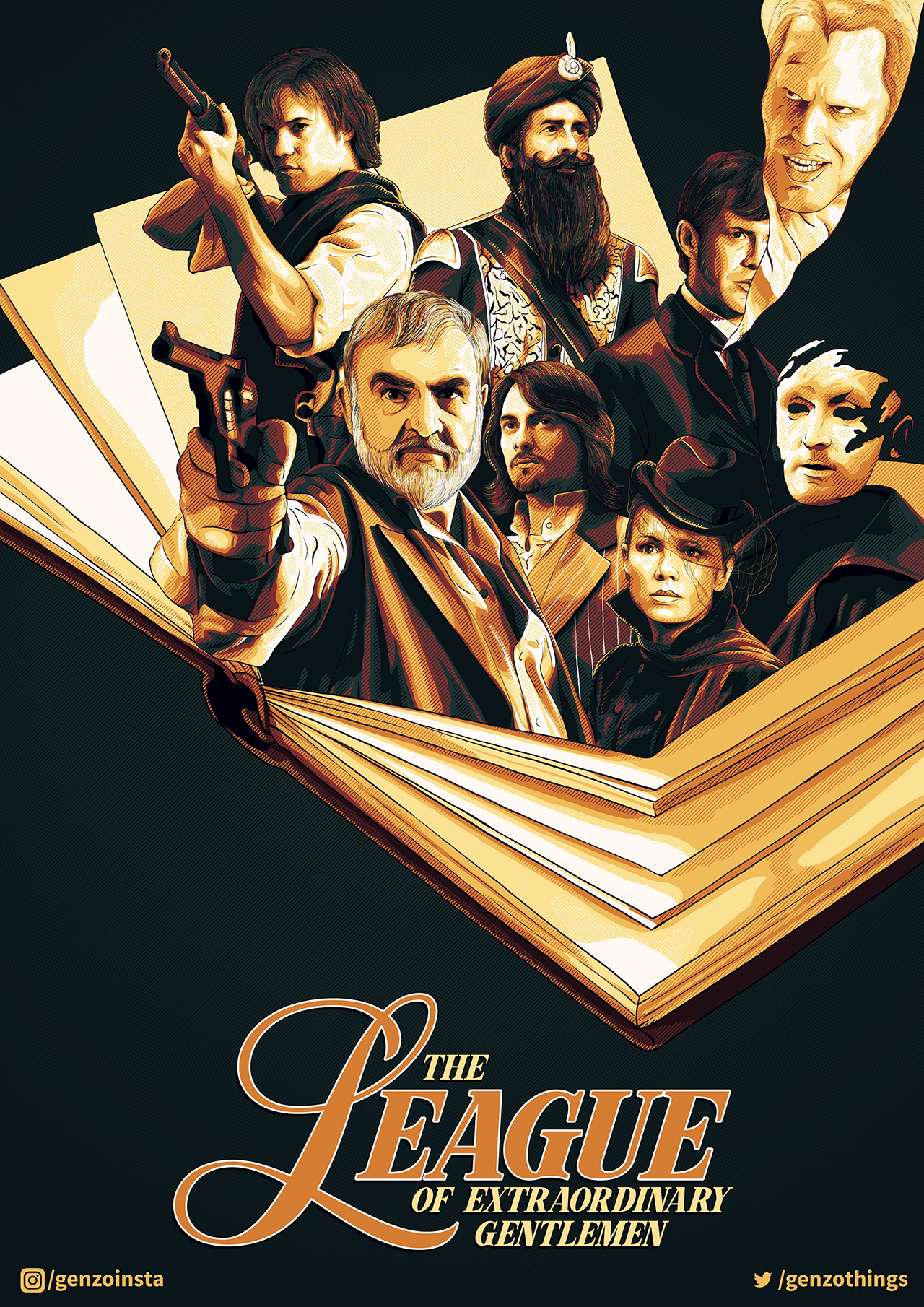 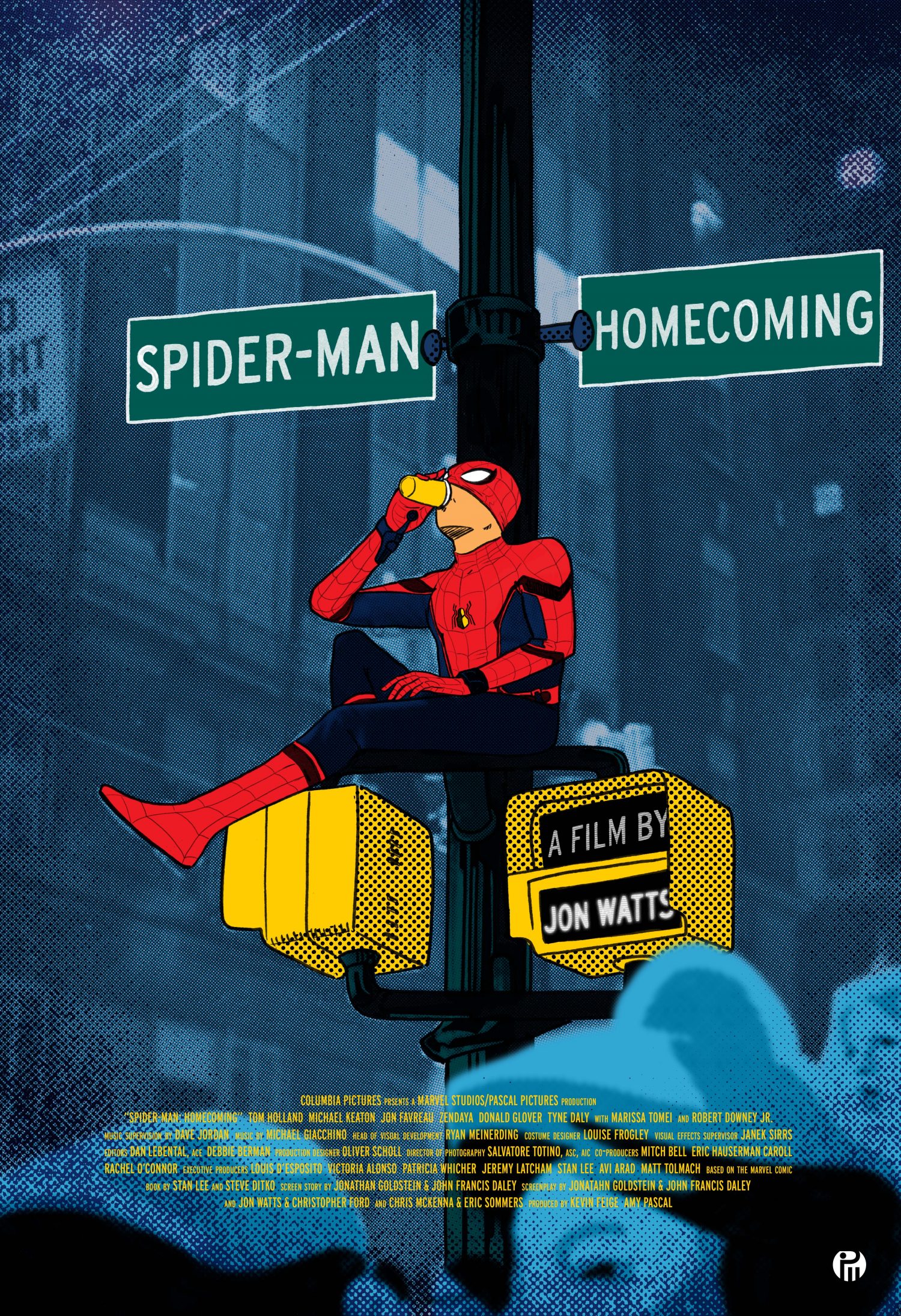 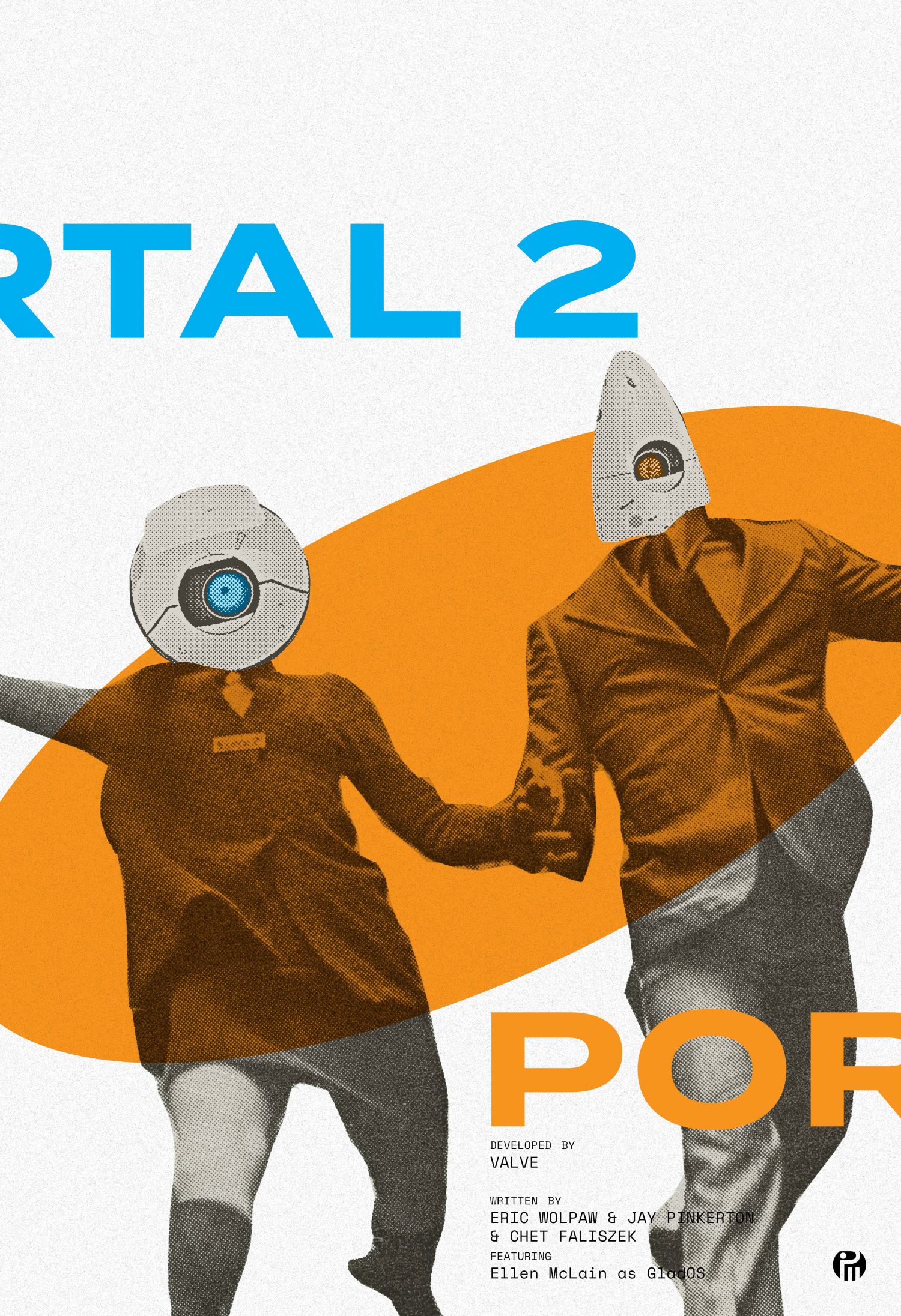 From Beyond uploaded by  BRUTAL

The Haunting of Bly Manor uploaded by CreativeByLucas 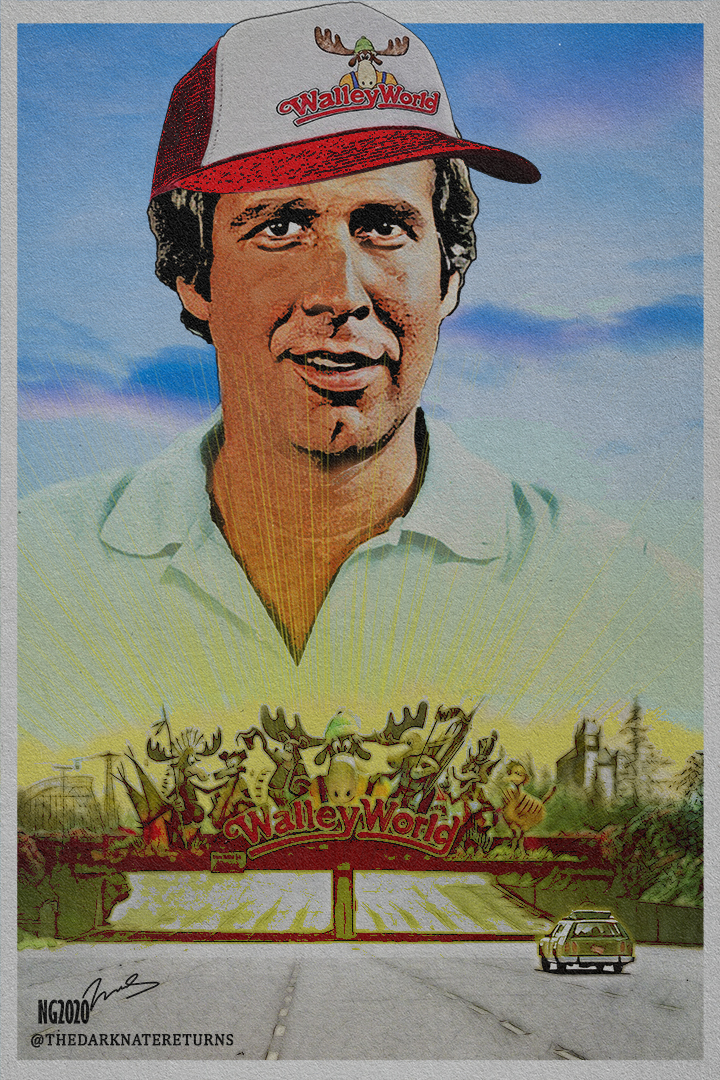 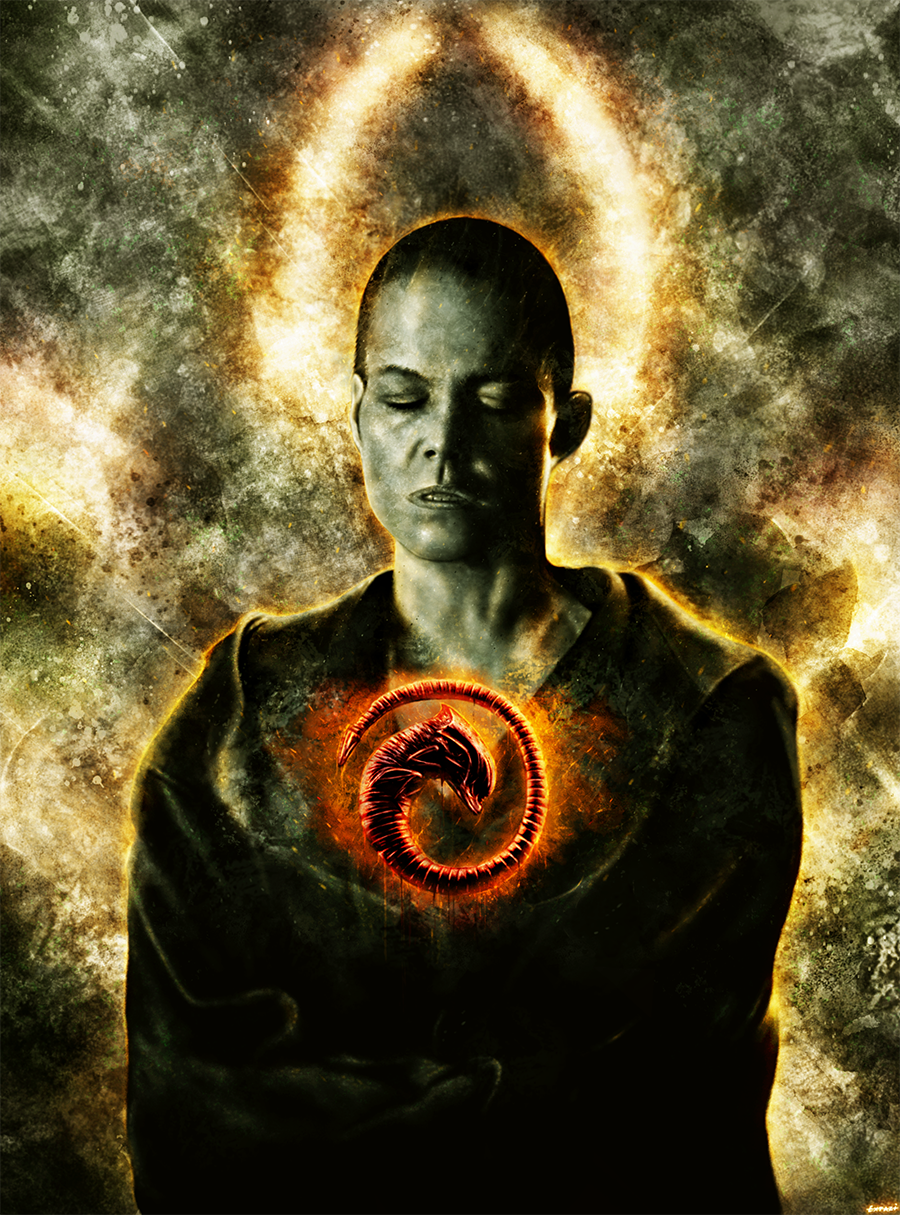 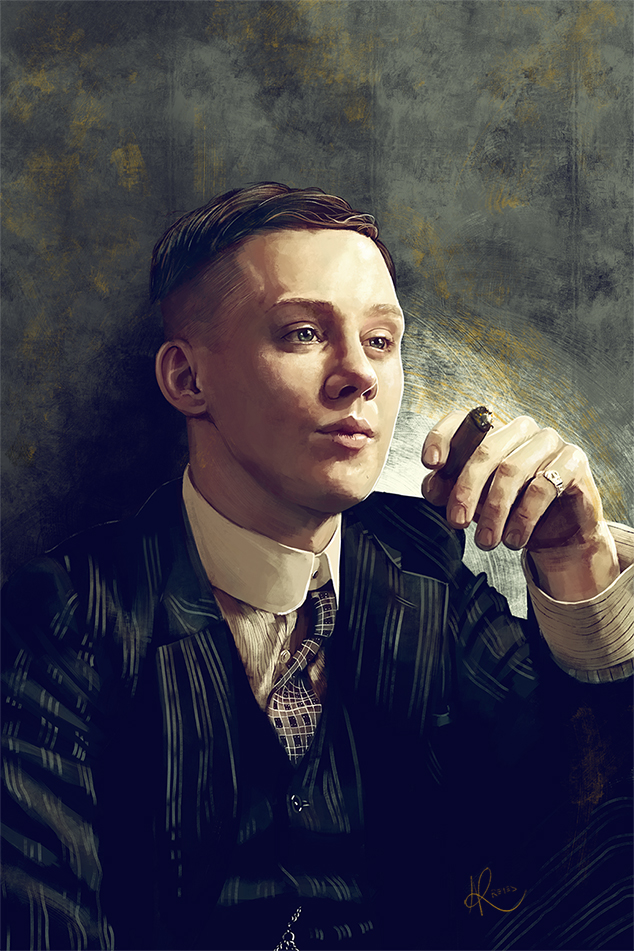 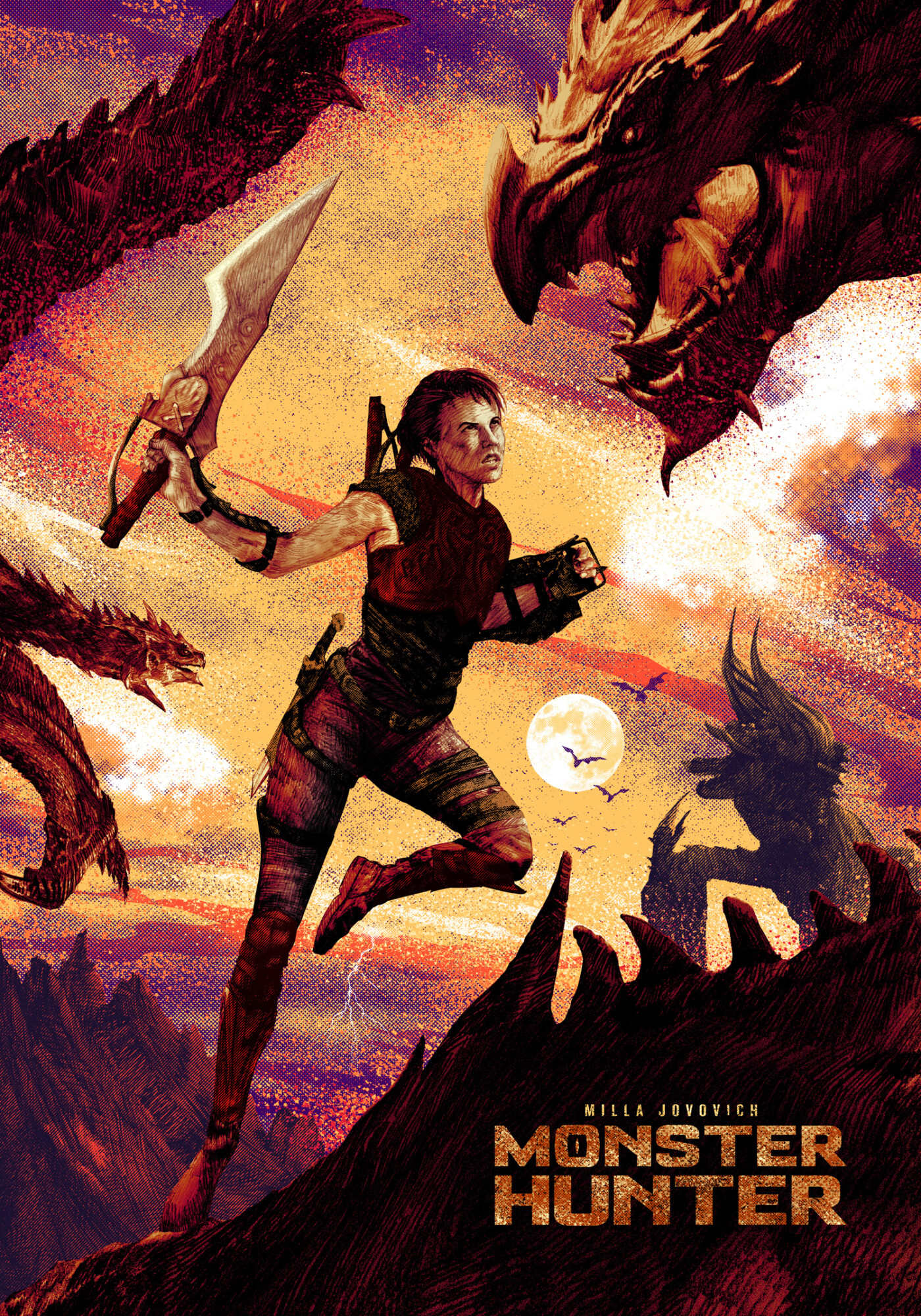 The Thing uploaded by rafaorrico 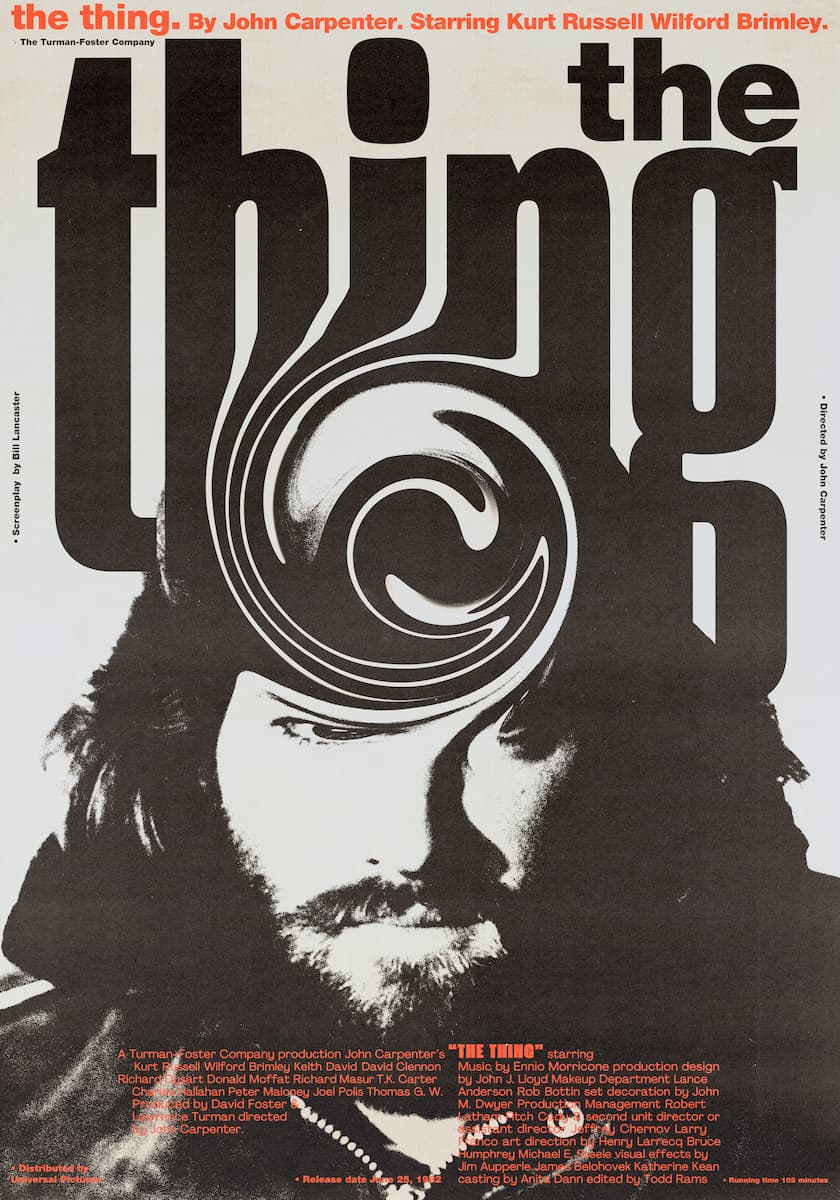 Jingle All the Way uploaded by johnconlon93 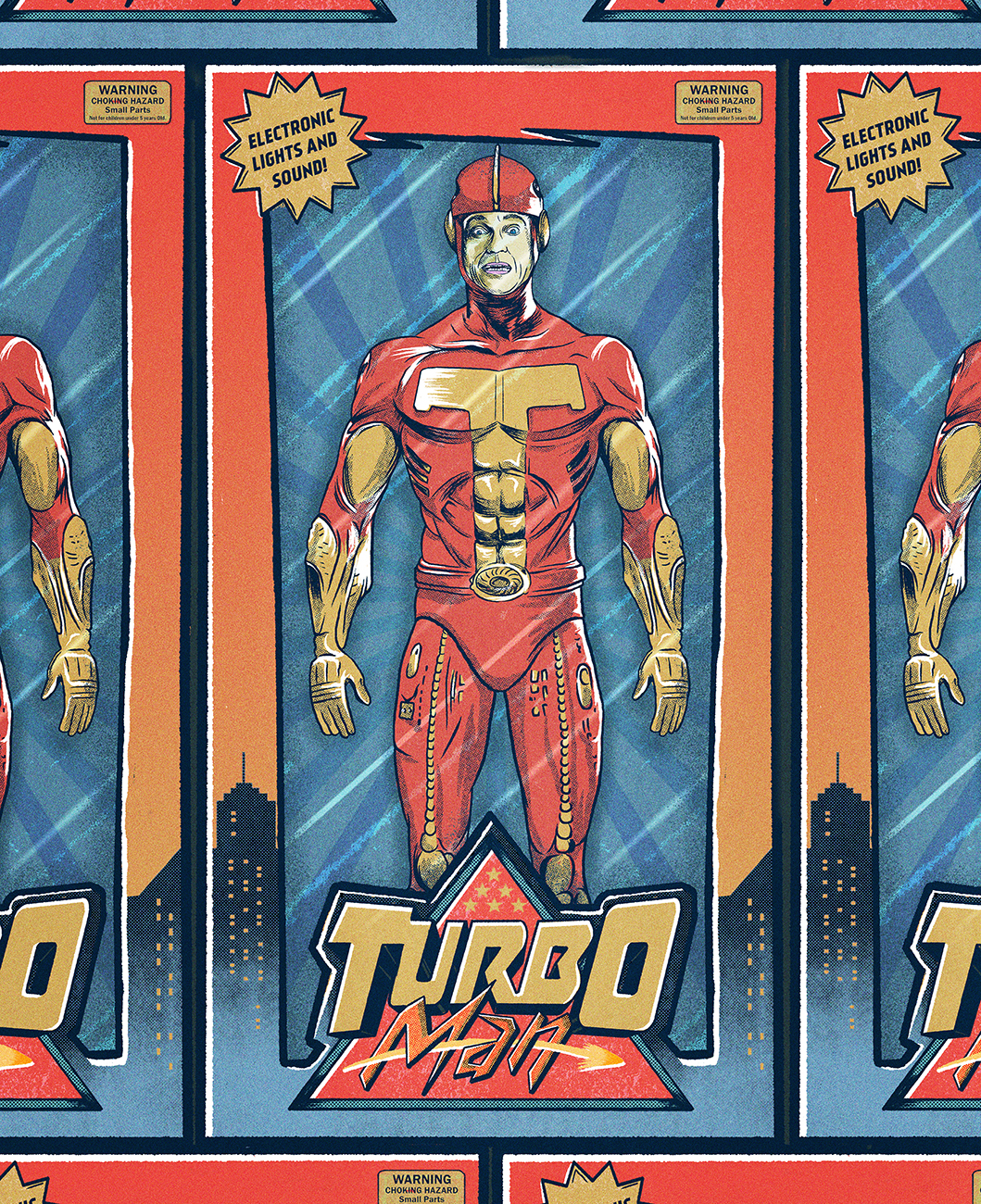 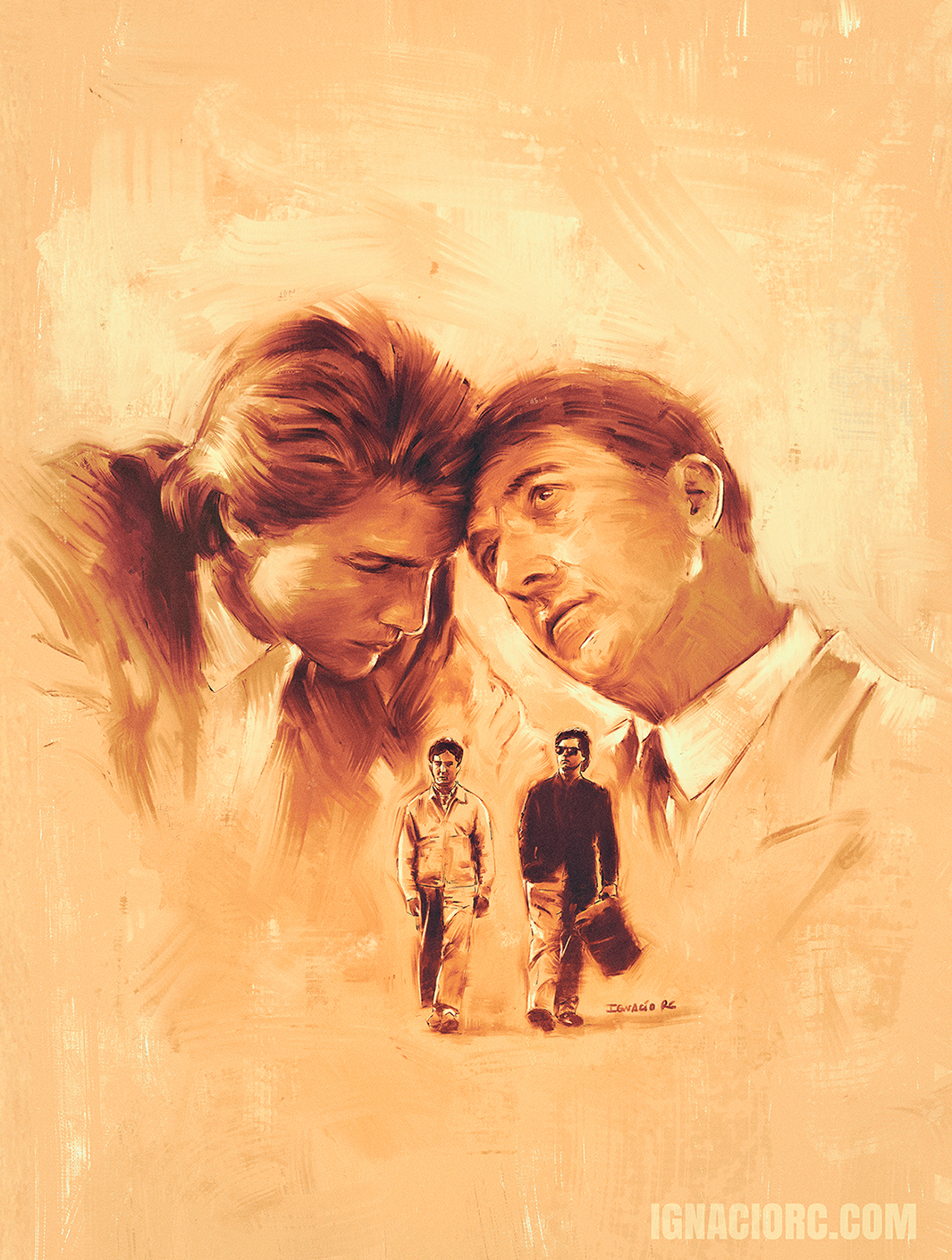 The Jedi uploaded by Lazare Gvimradze 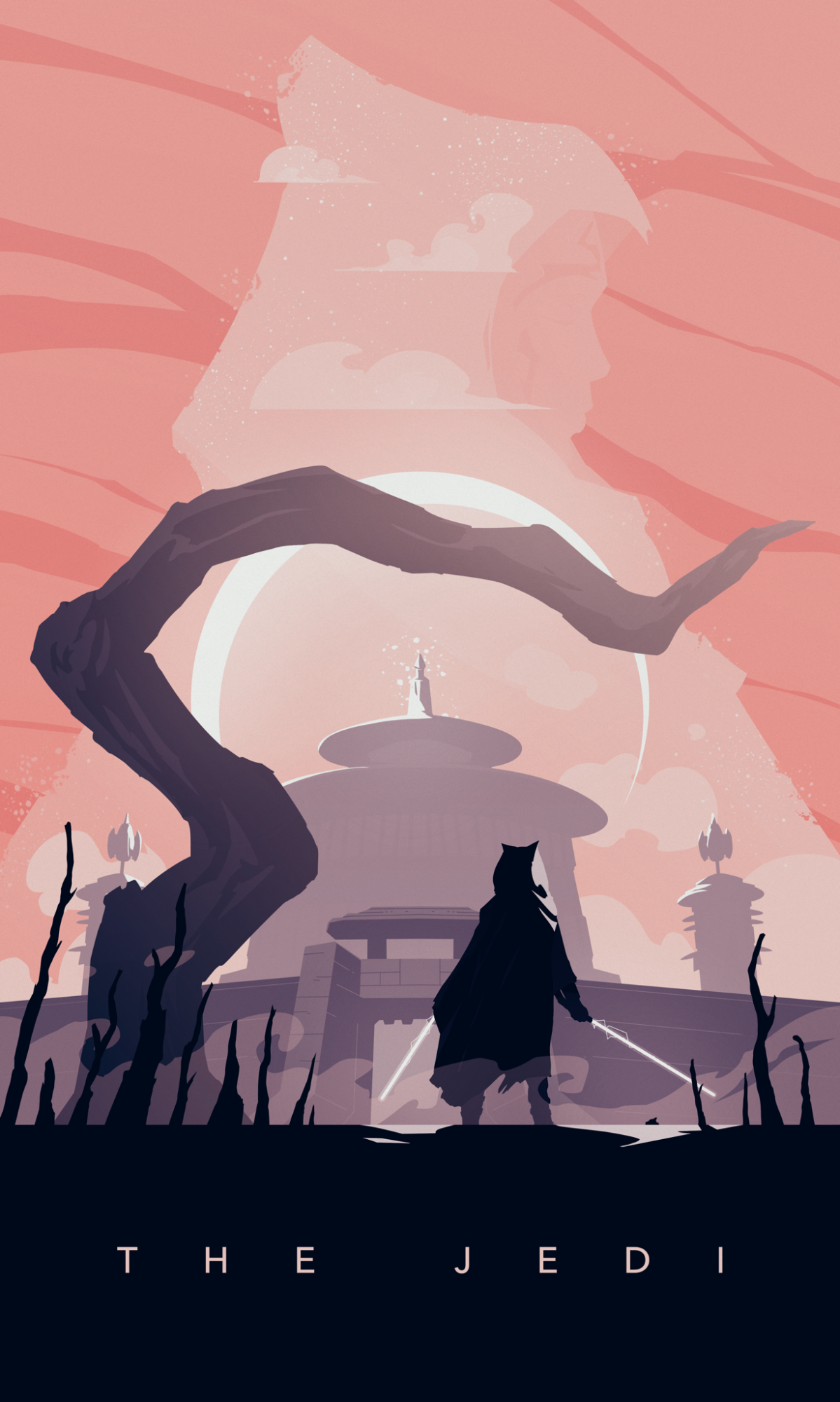 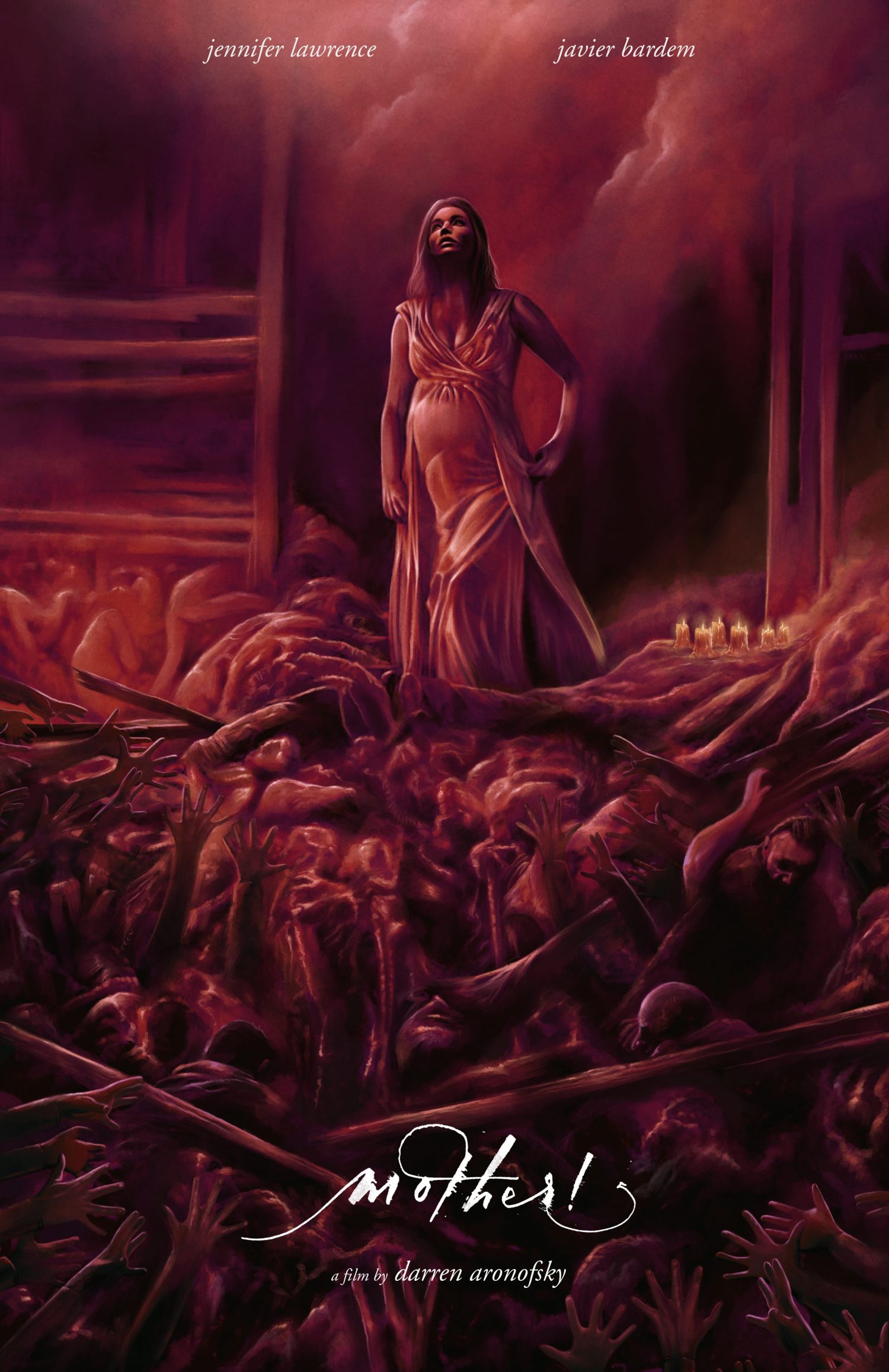 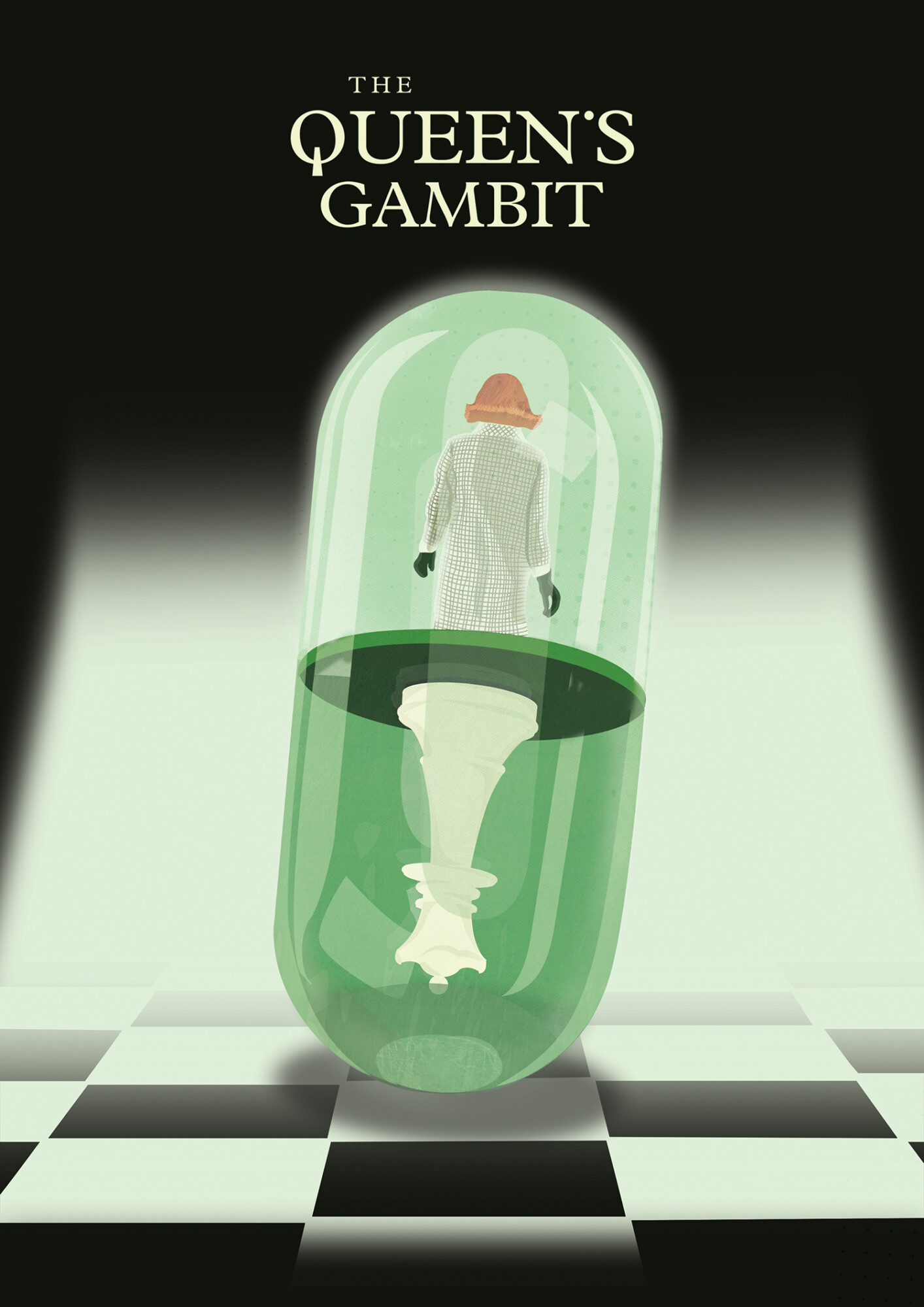 The Place Beyond the Pines uploaded by Levi 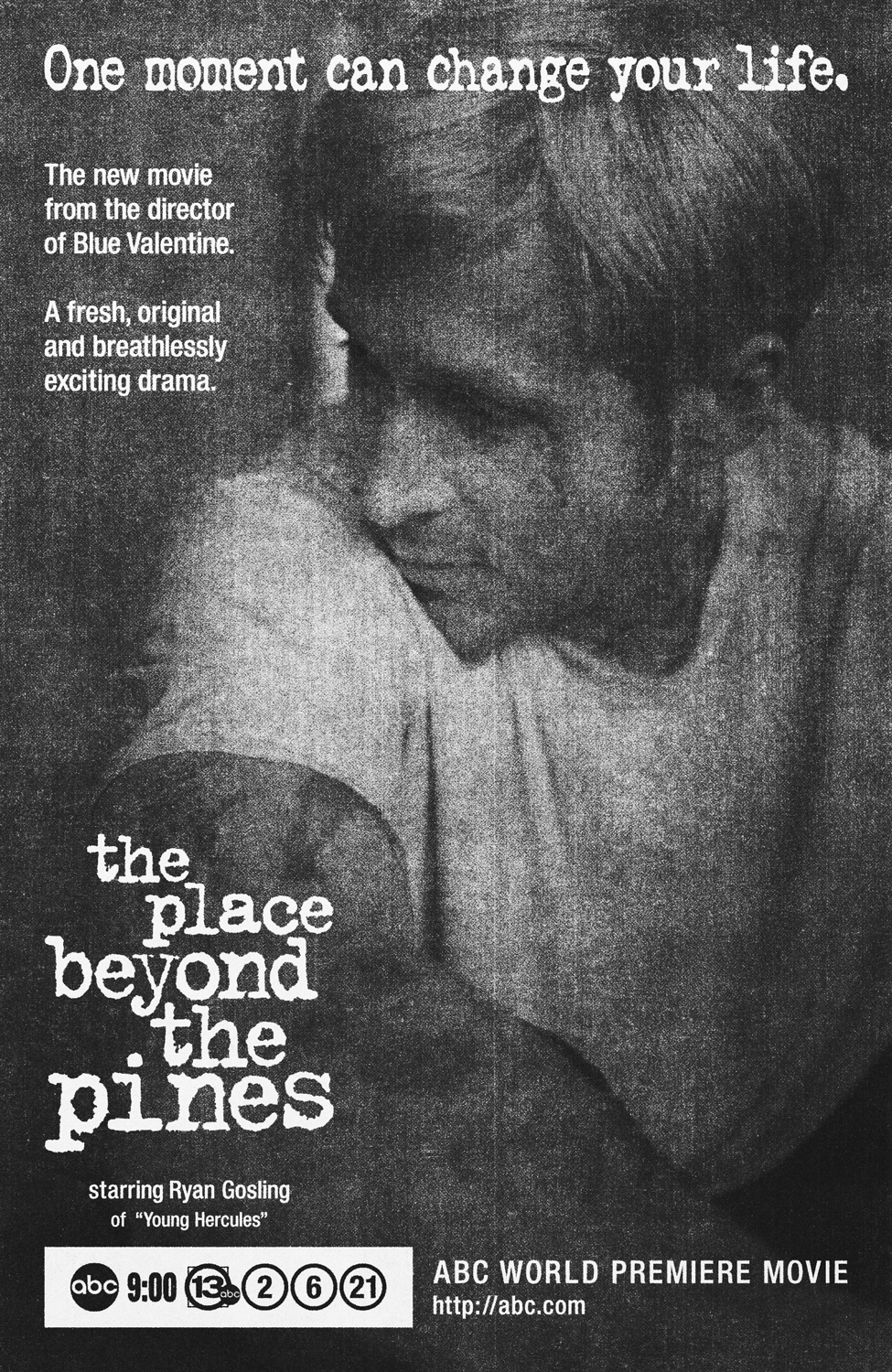 Days of Heaven uploaded by Geminianum 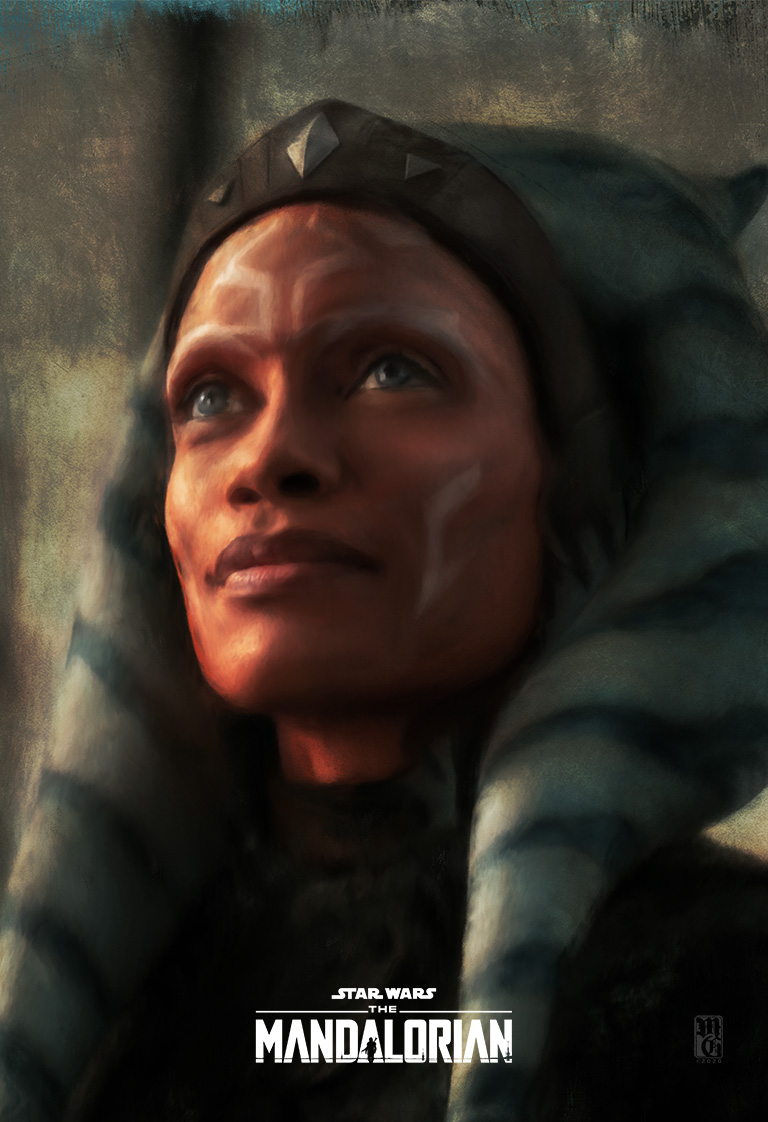