Welcome to Monday Motivation #211, a weekly article highlighting some of the week’s best uploads, aimed at inspiring your creative week ahead! Each week we are astonished by the brilliant artwork uploaded. Here are some of our favourites. Be sure to share your own favourites with us on twitter – @posterspy. 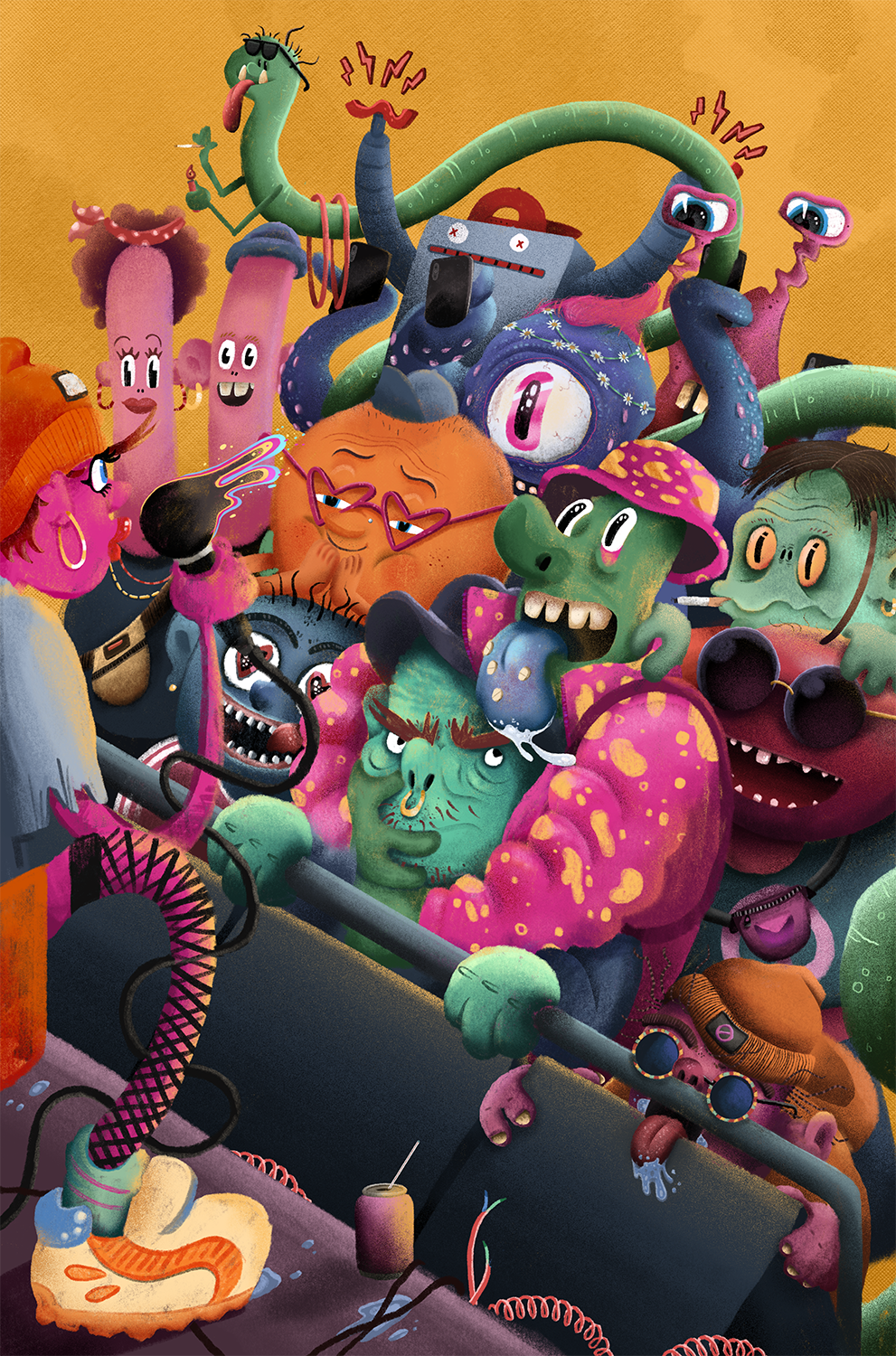 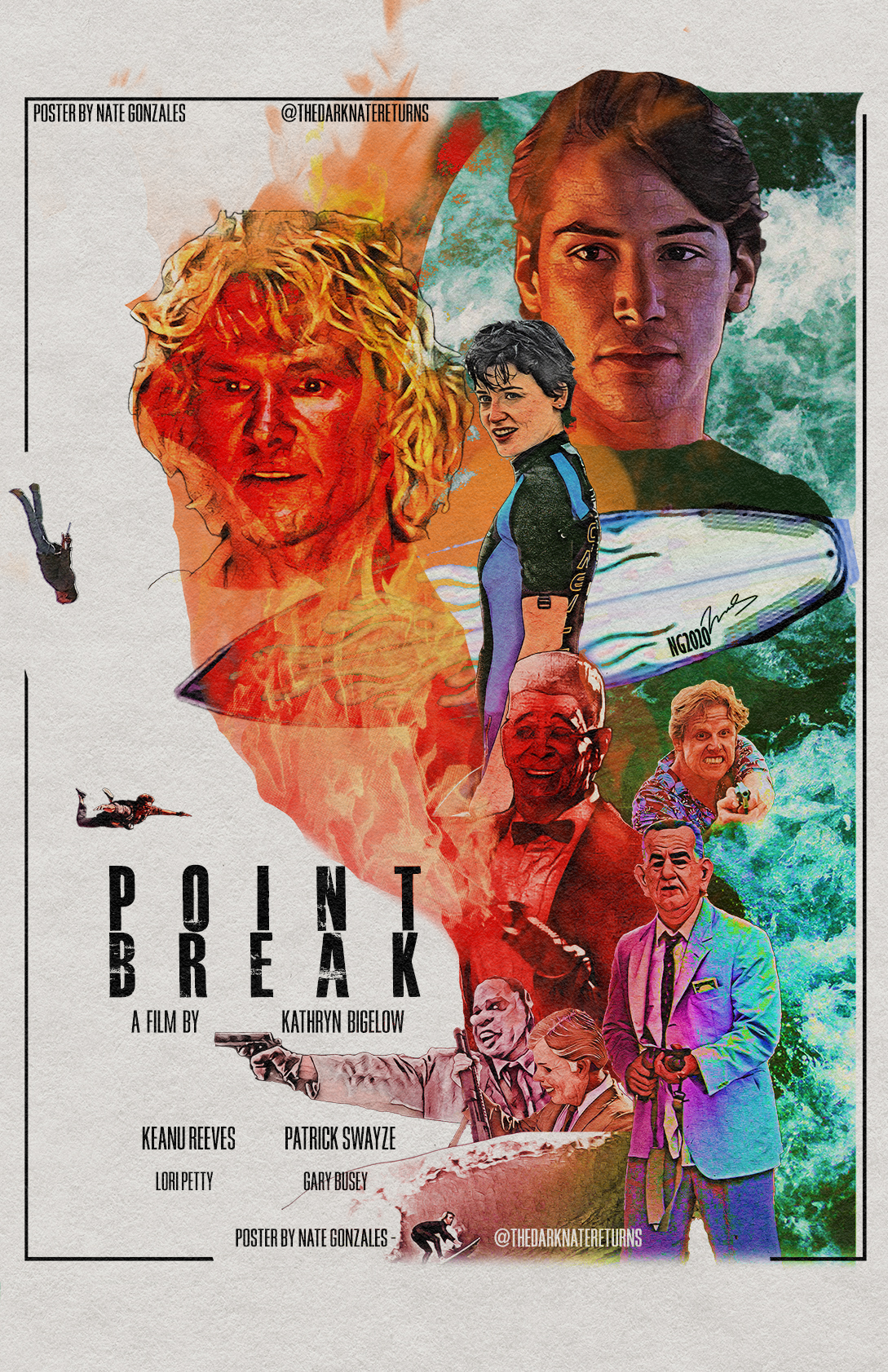 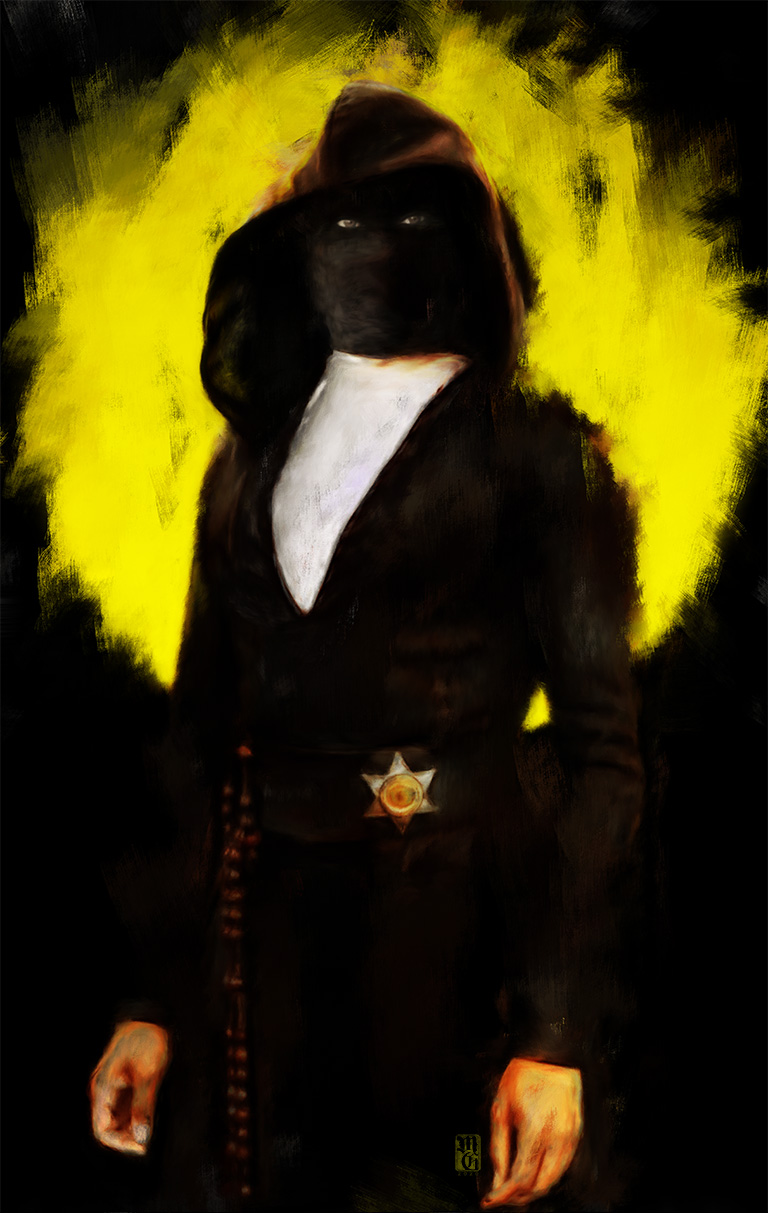 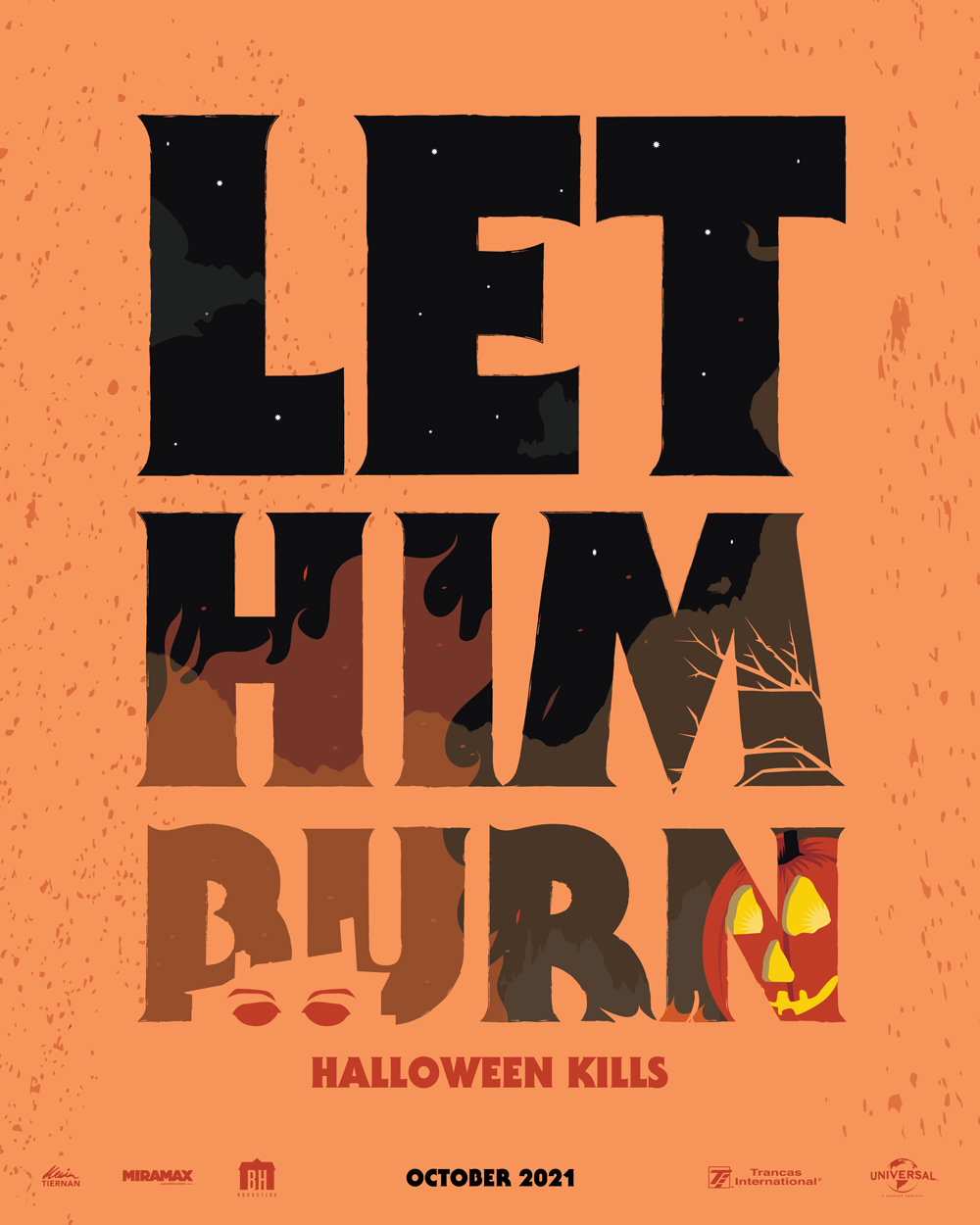 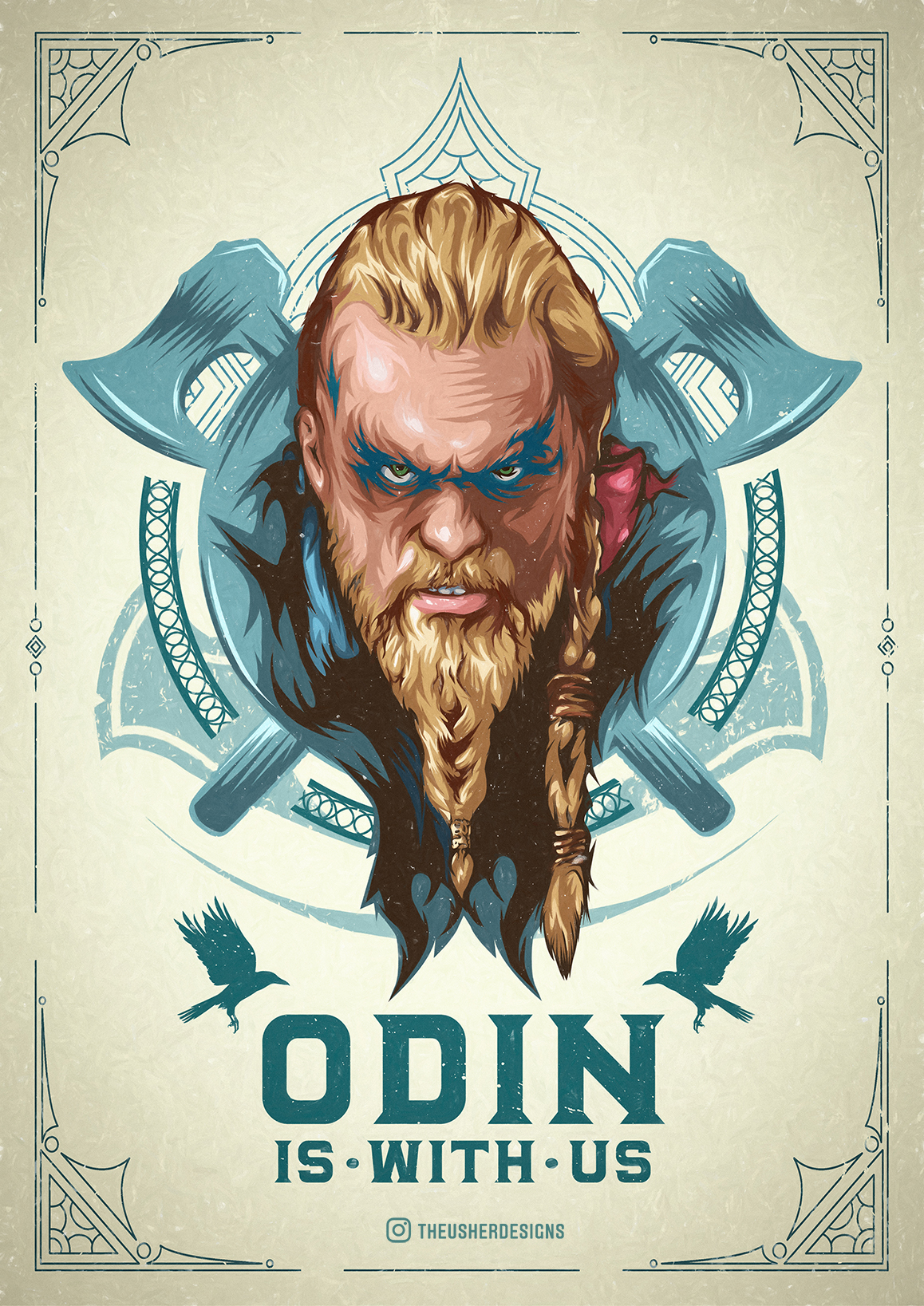 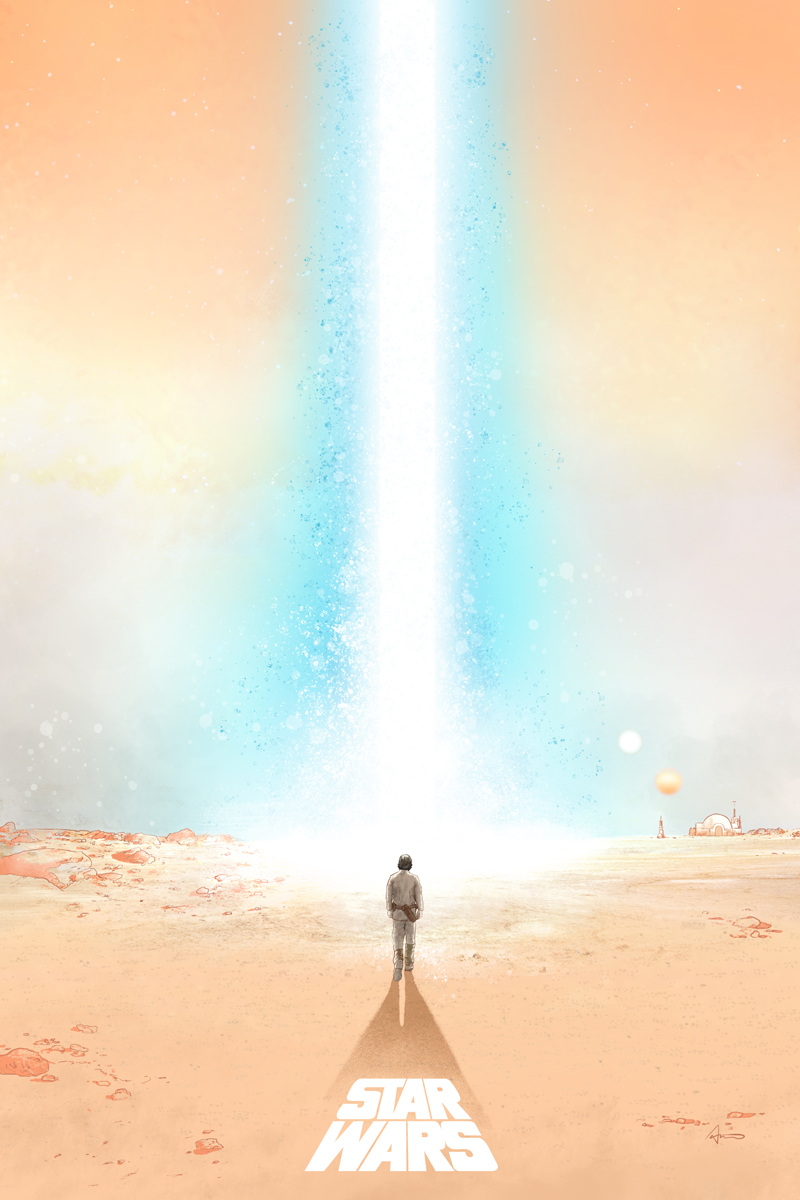 Devil May Cry 5 uploaded by Mukkee_Art

A Fistful of Dollars uploaded by wyvman 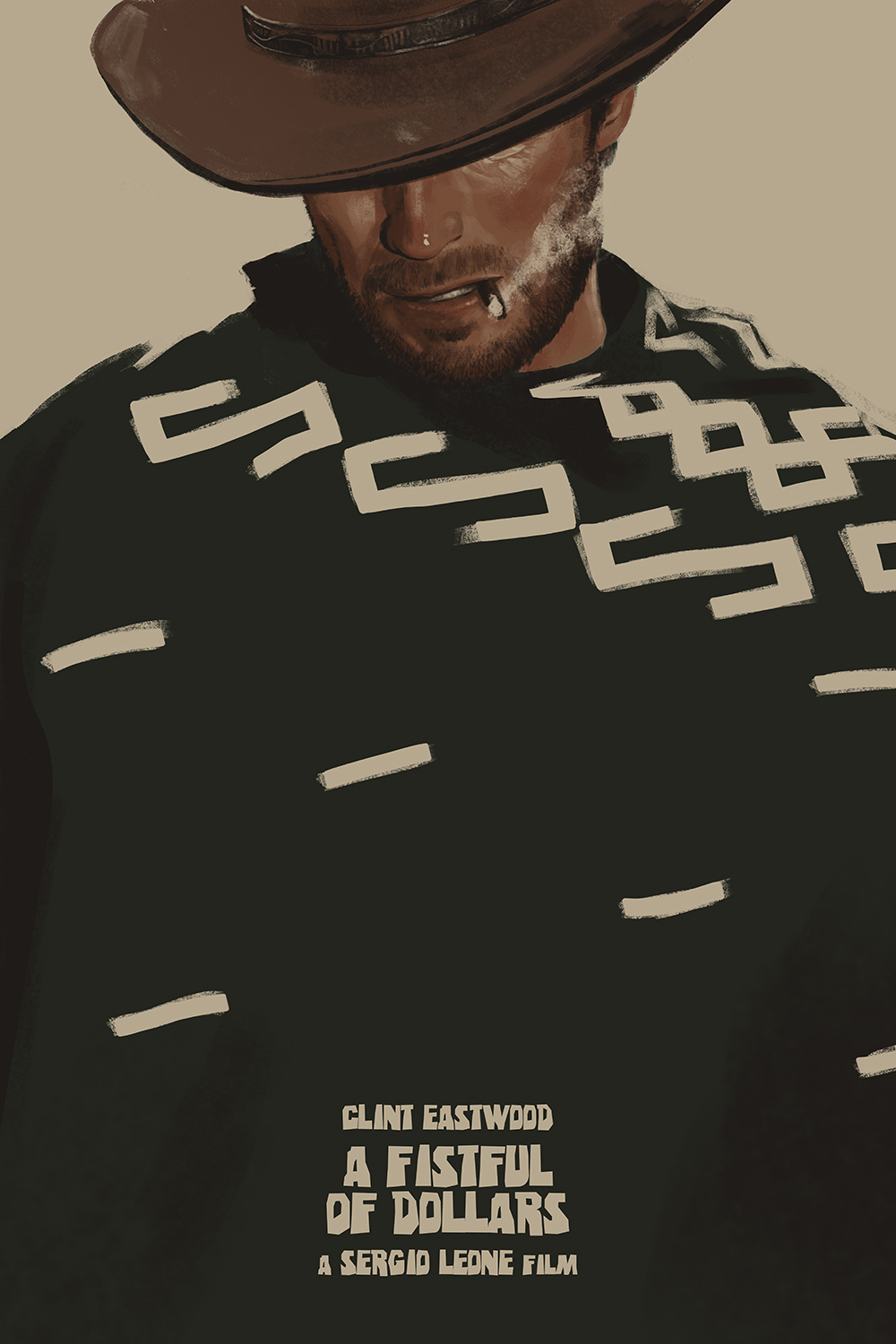 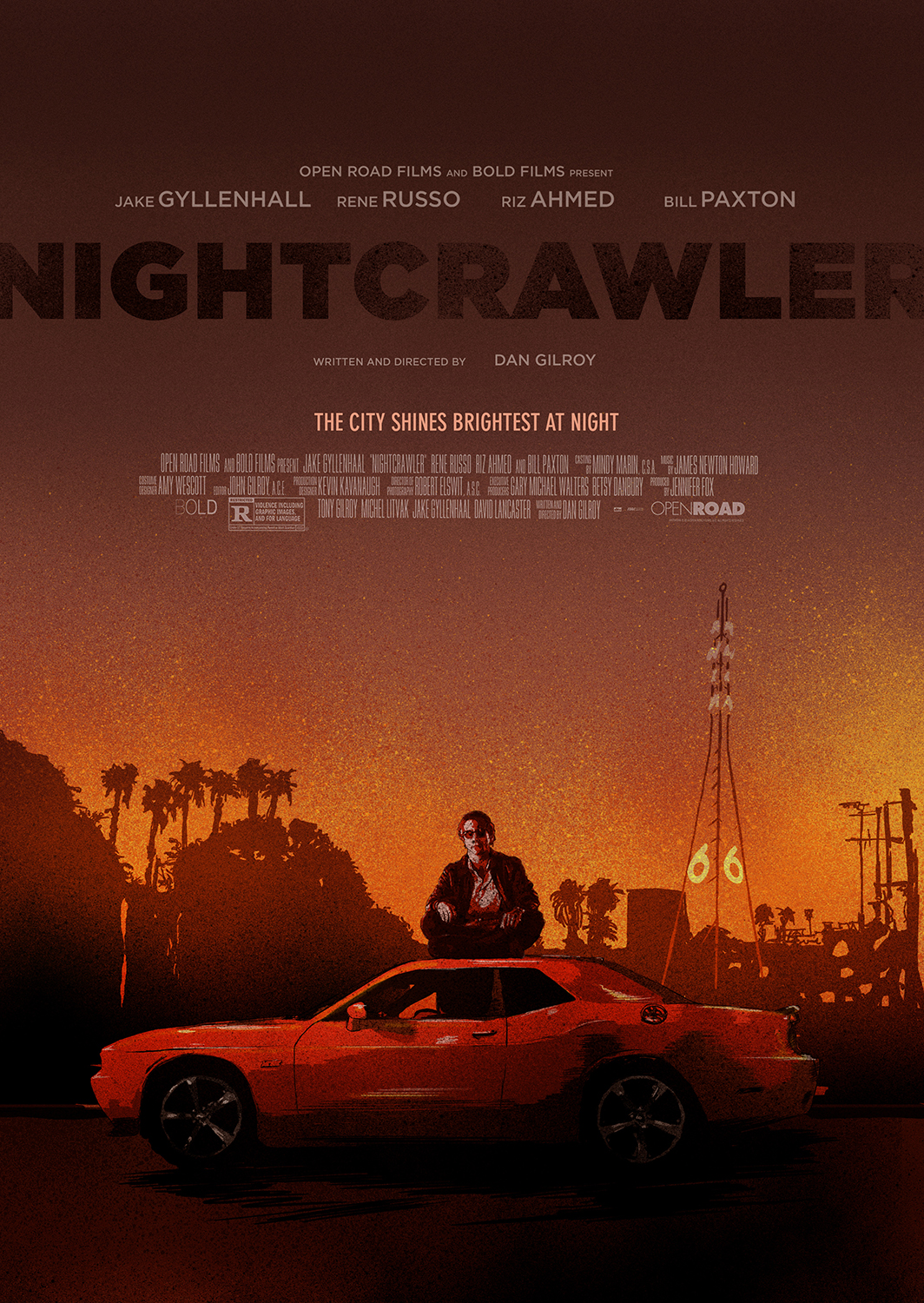 The Deep uploaded by colinmurdoch 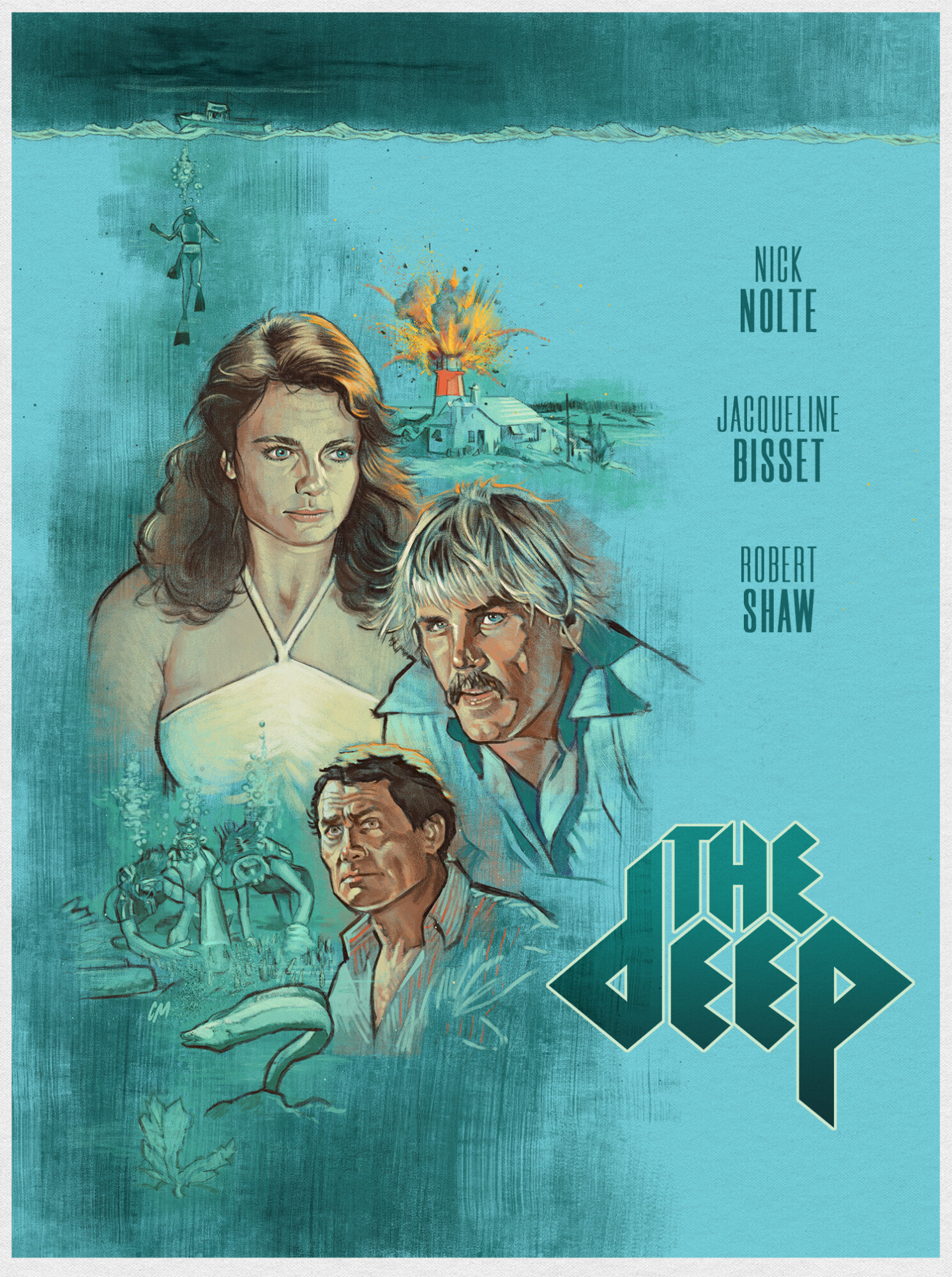 The Dark Knight uploaded by Rodrigo_Munguia 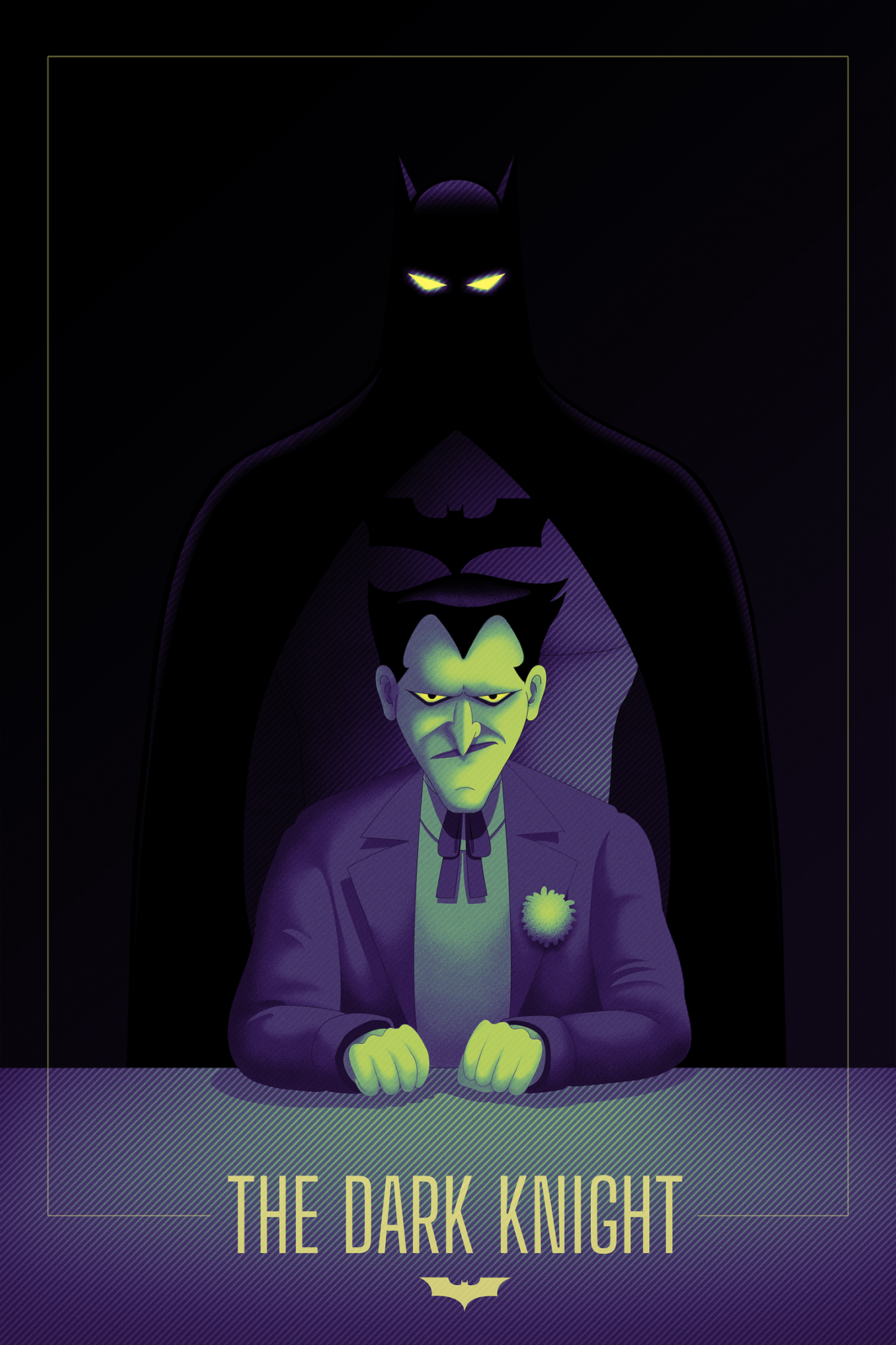 Blow Out uploaded by nickchargeart

An American In Paris uploaded by mmmarazzi 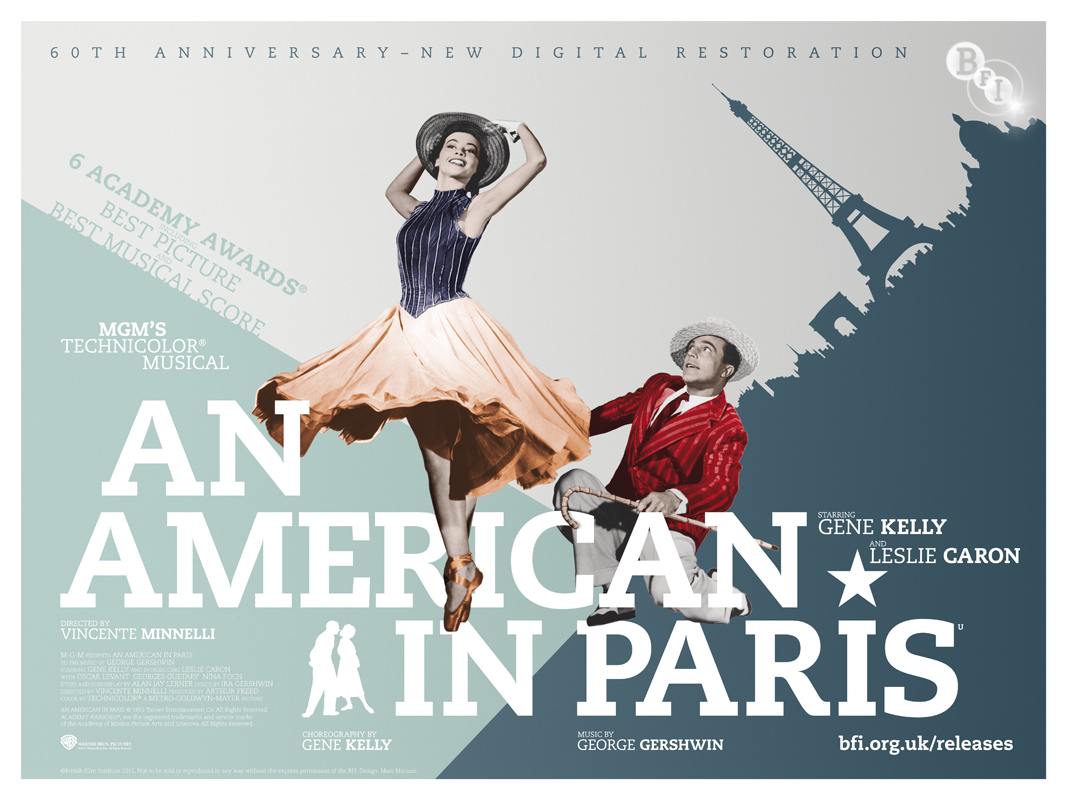 The Invisible Man uploaded by adamcockerton 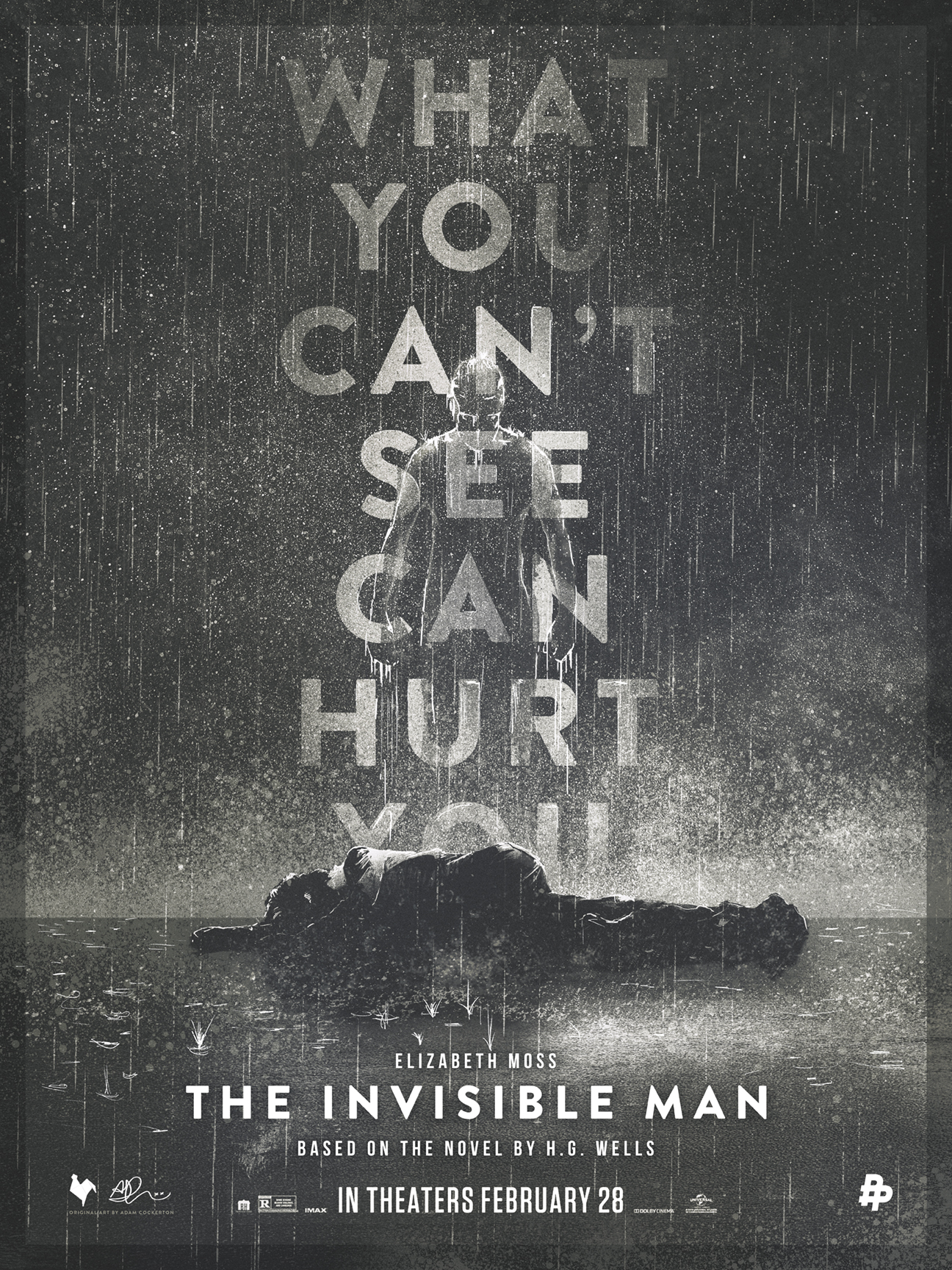 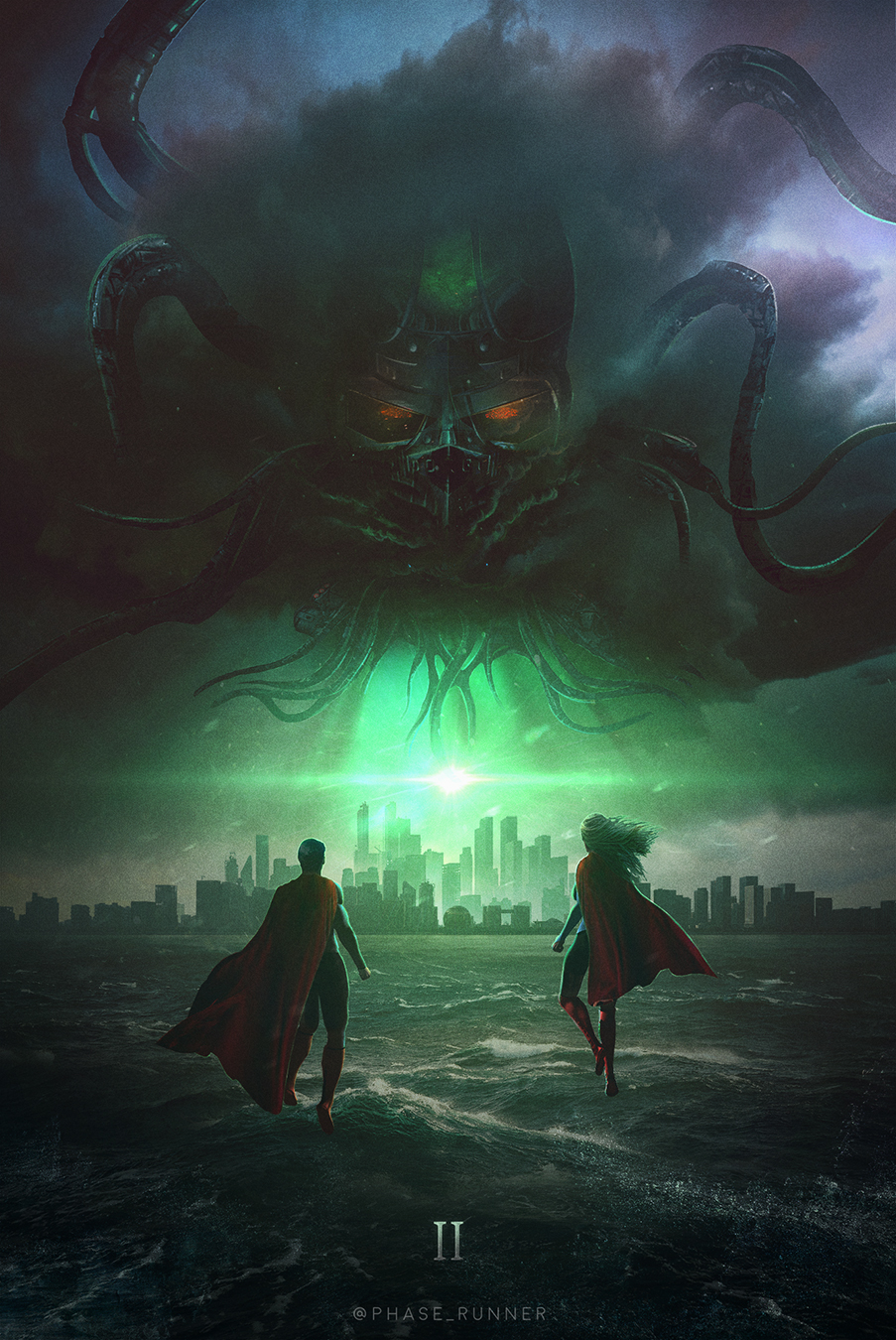 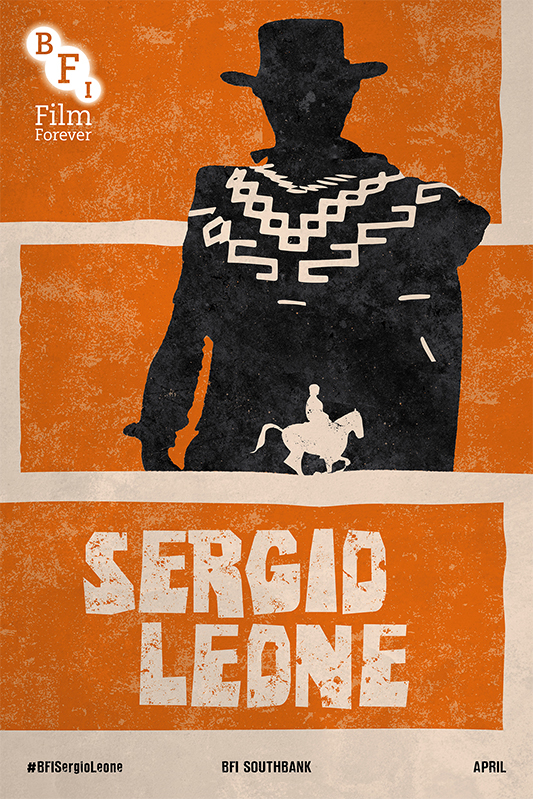 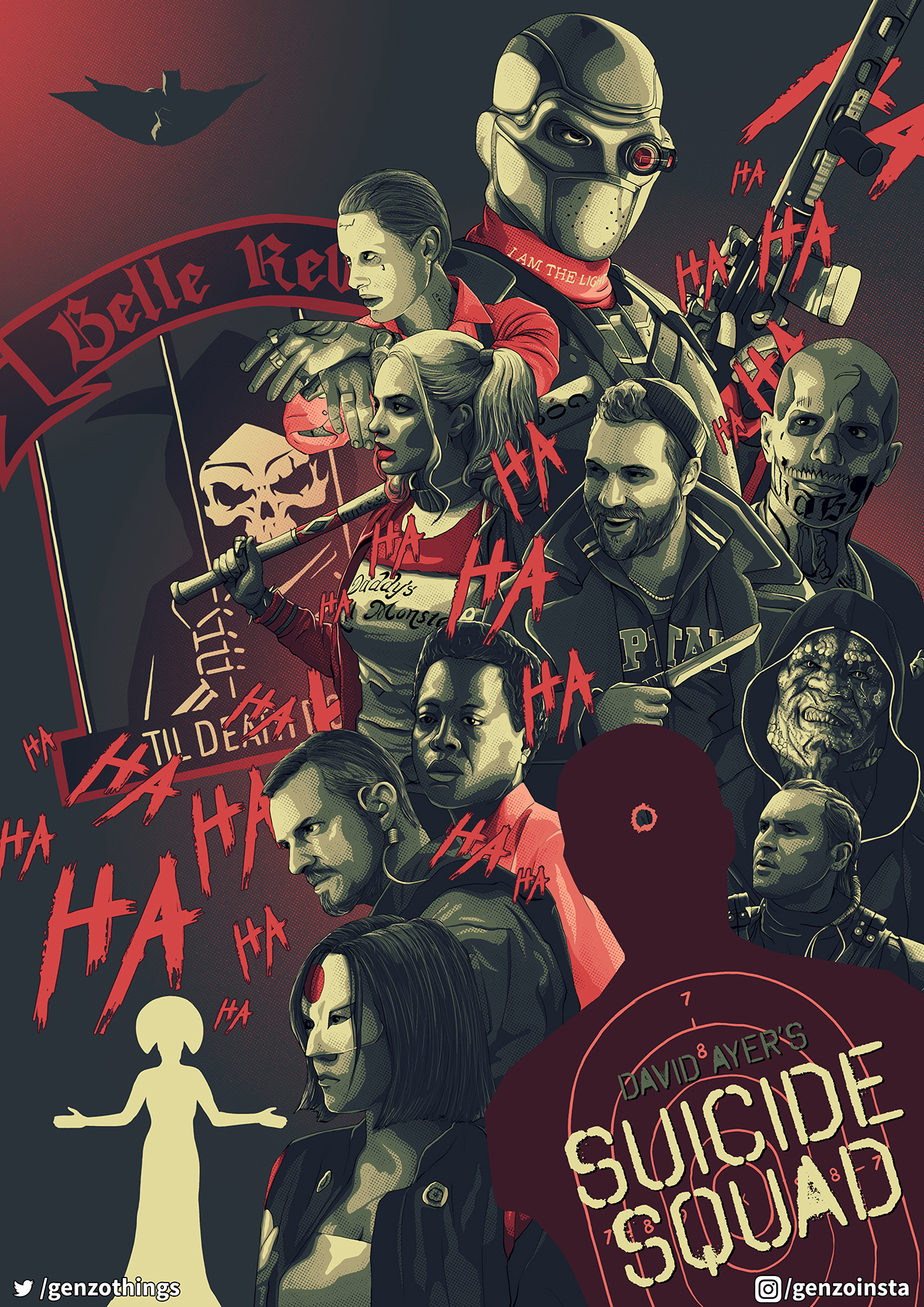 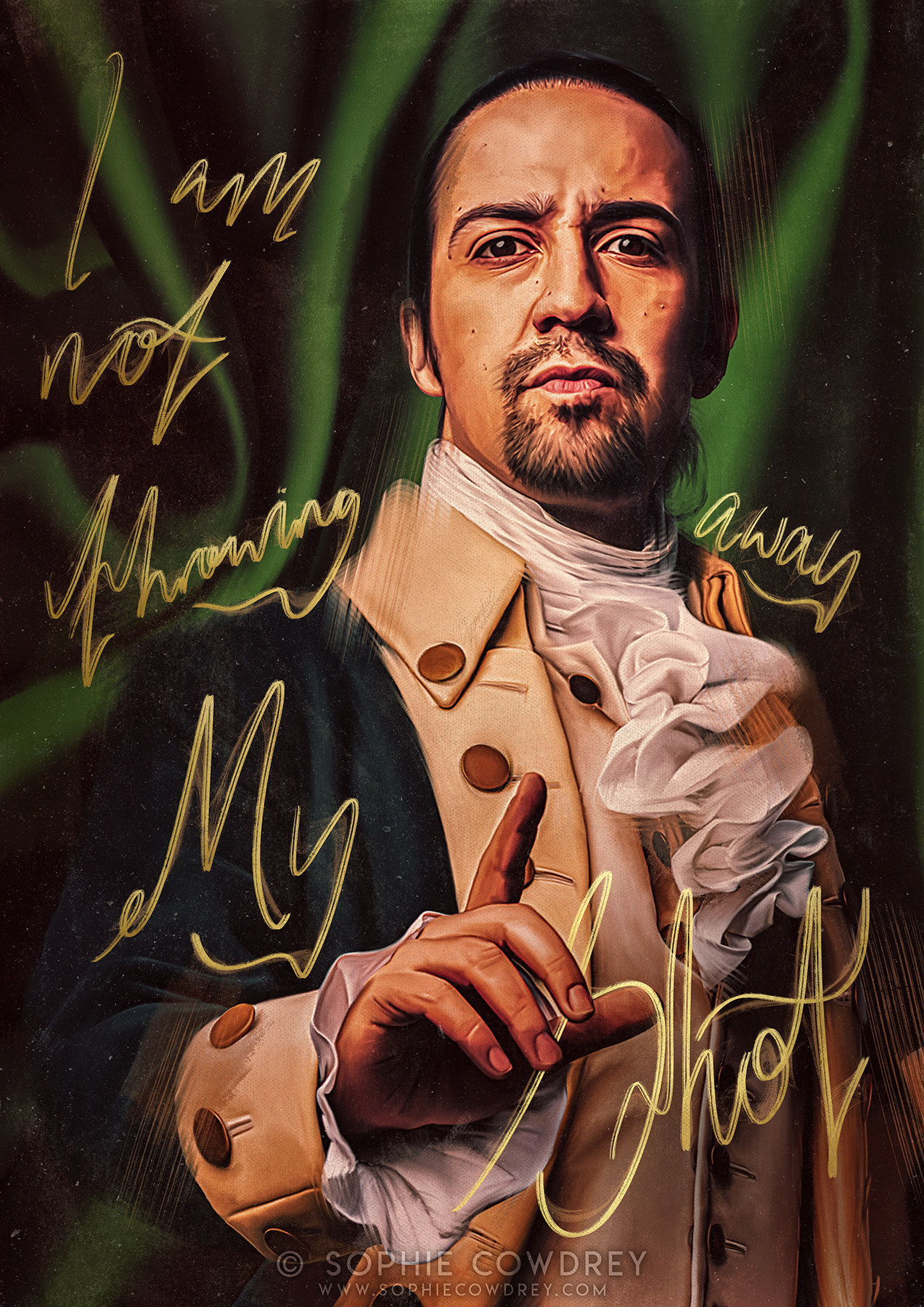 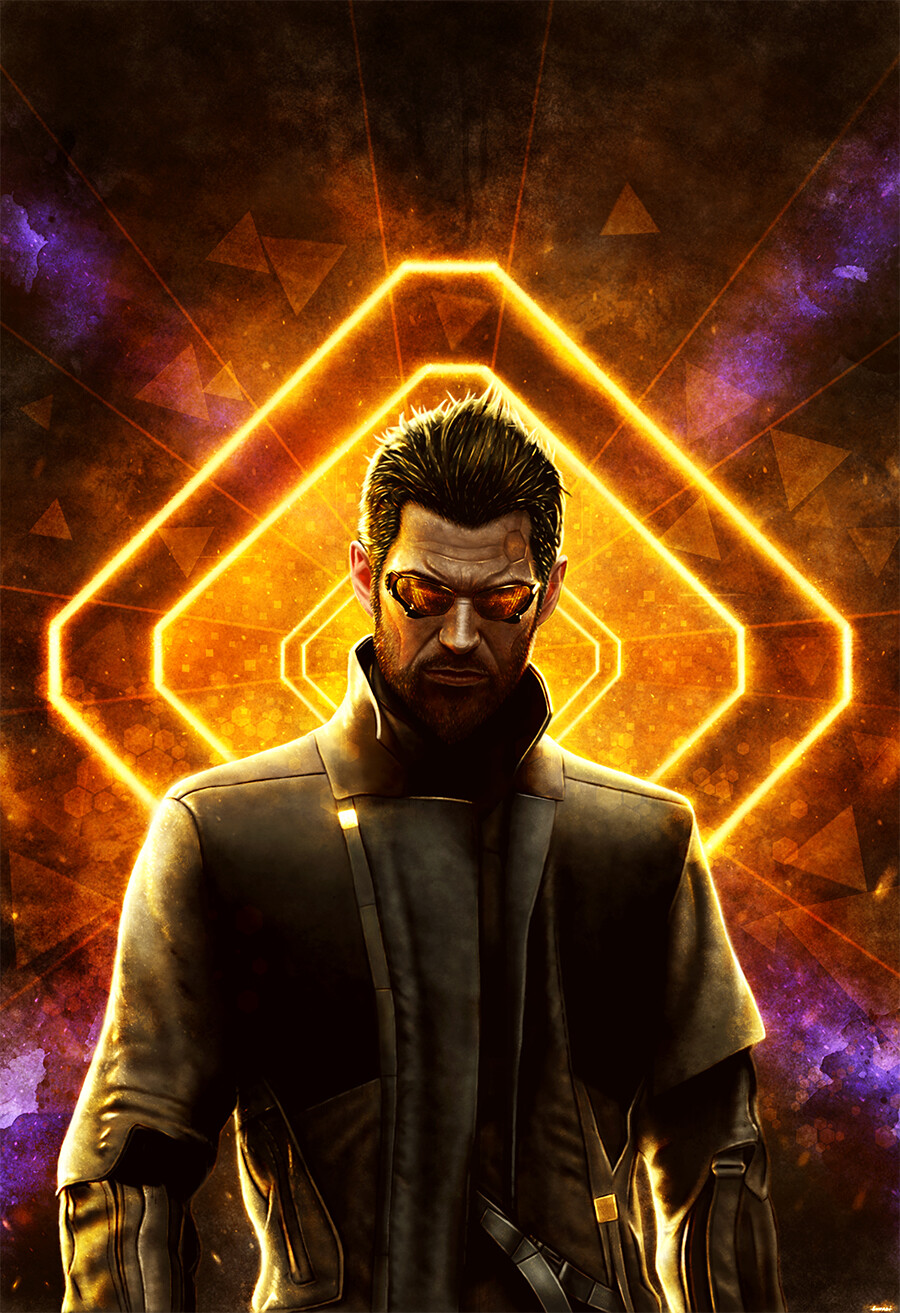 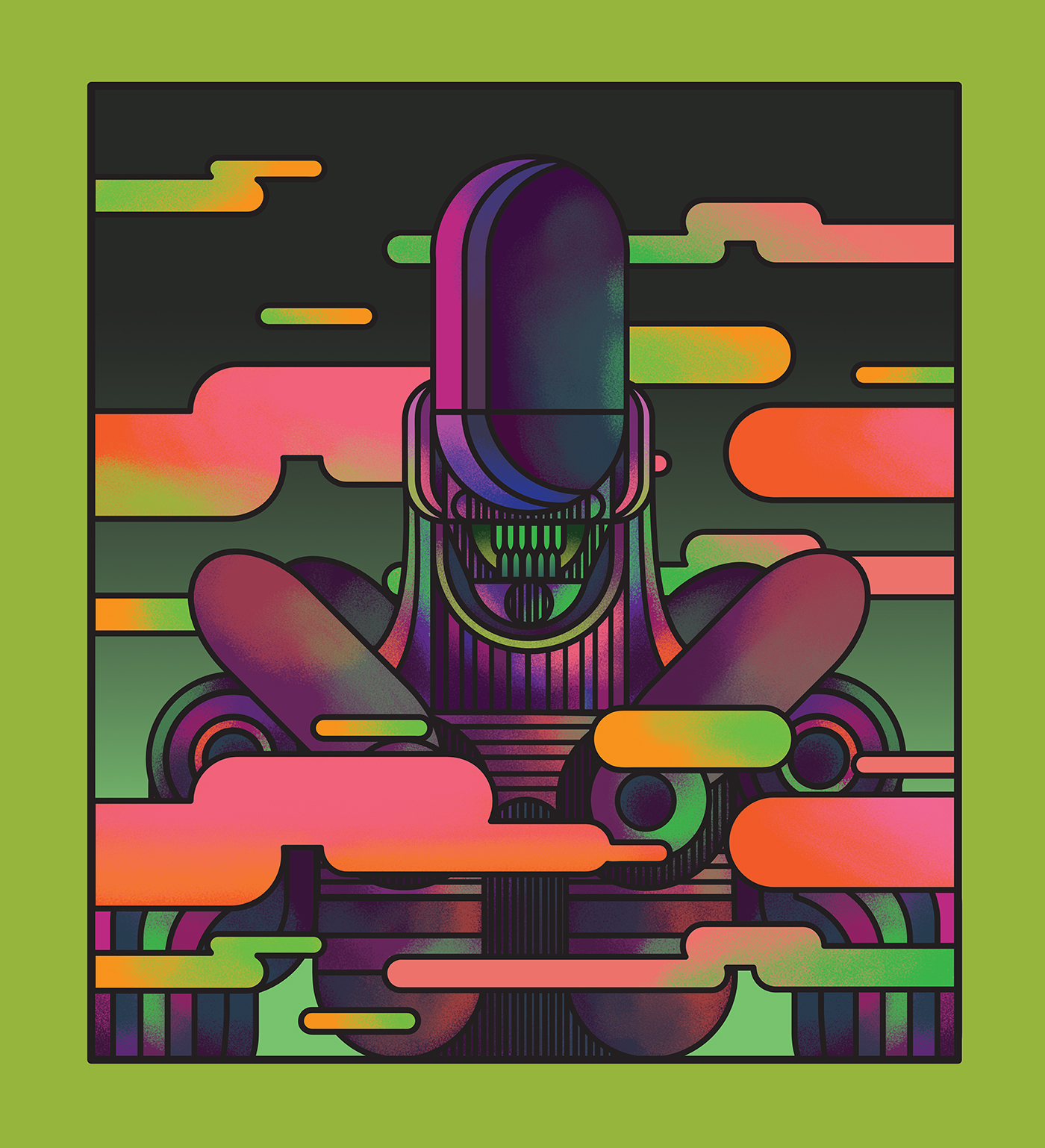 Out of View uploaded by piccolo135 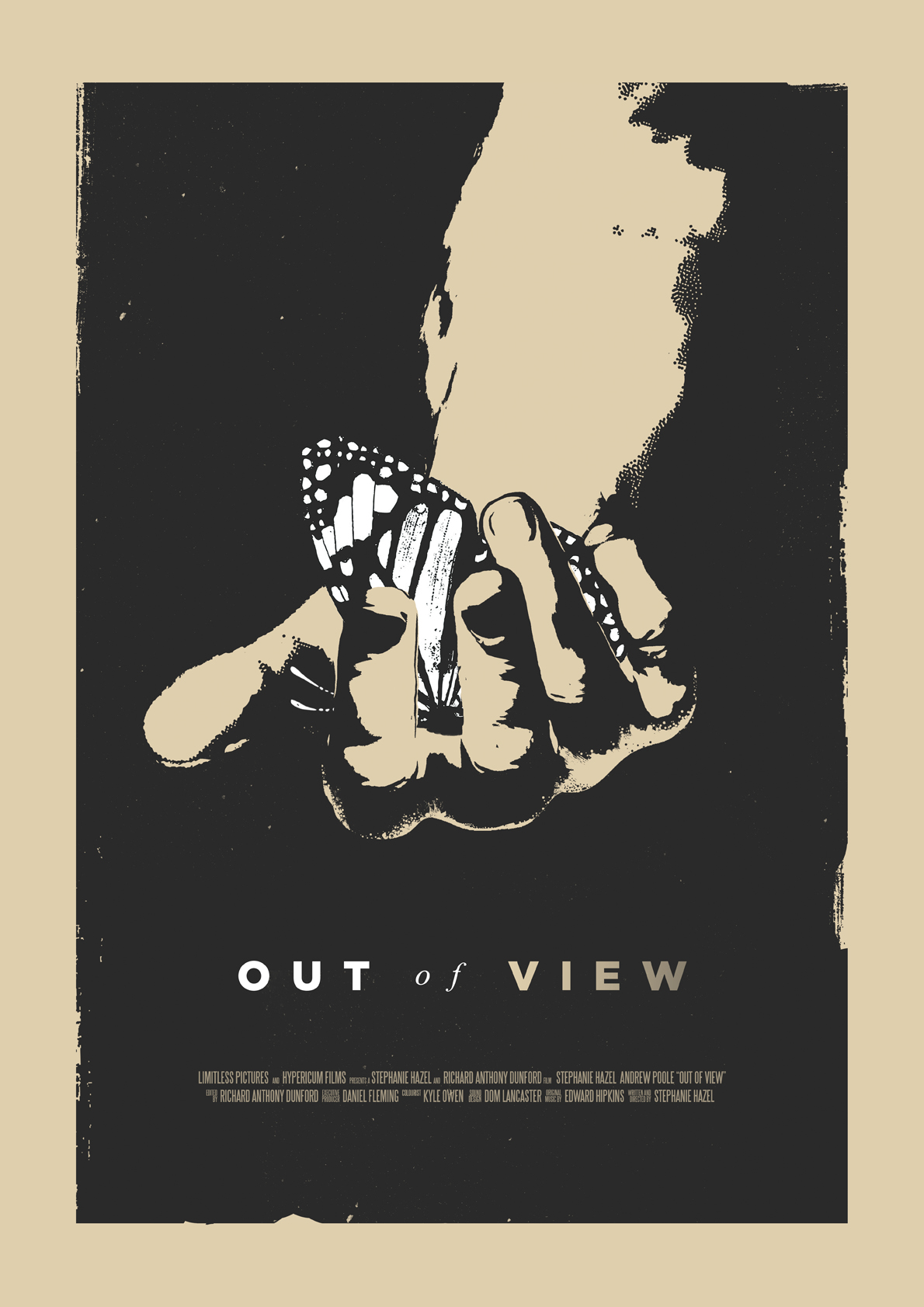 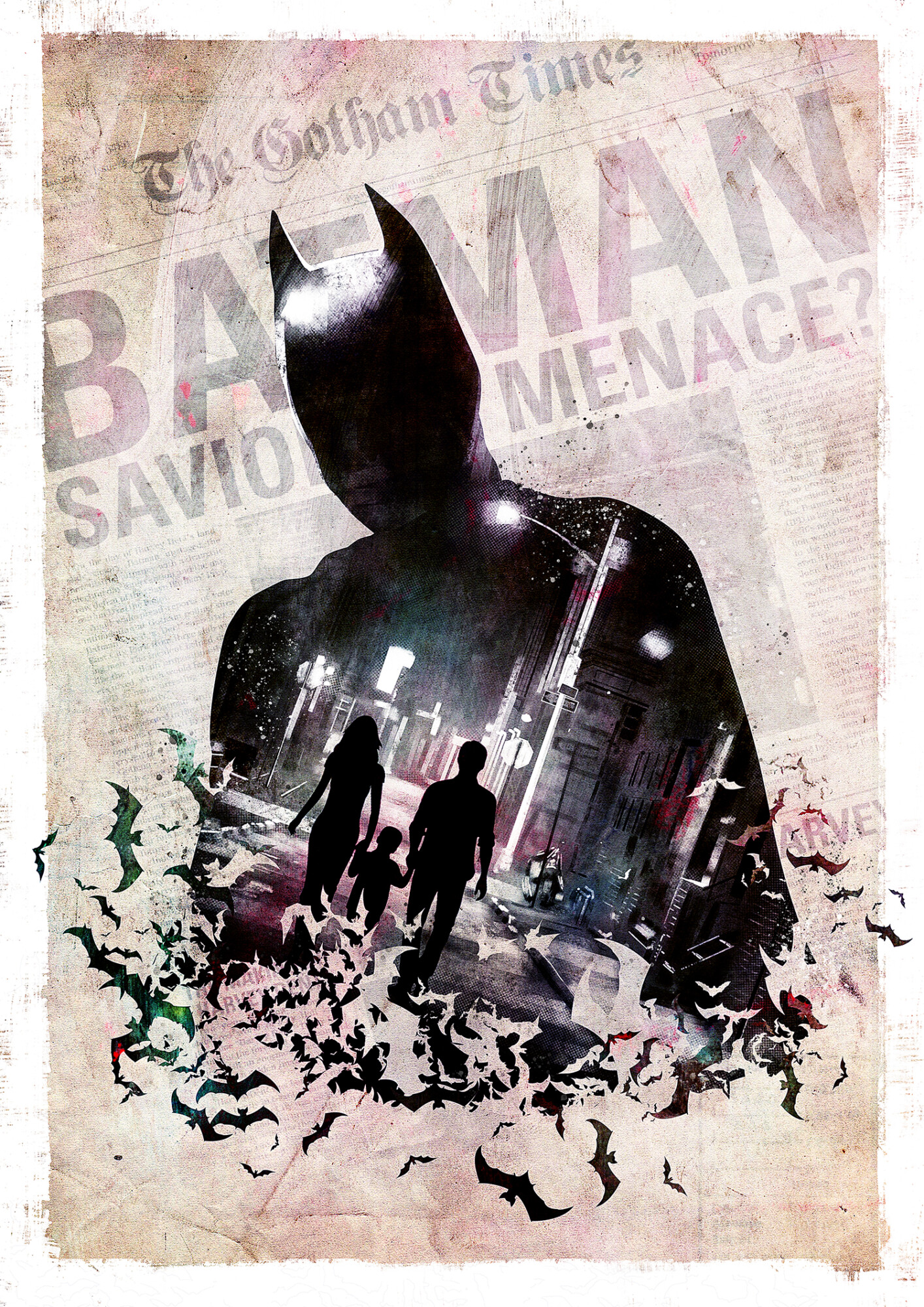 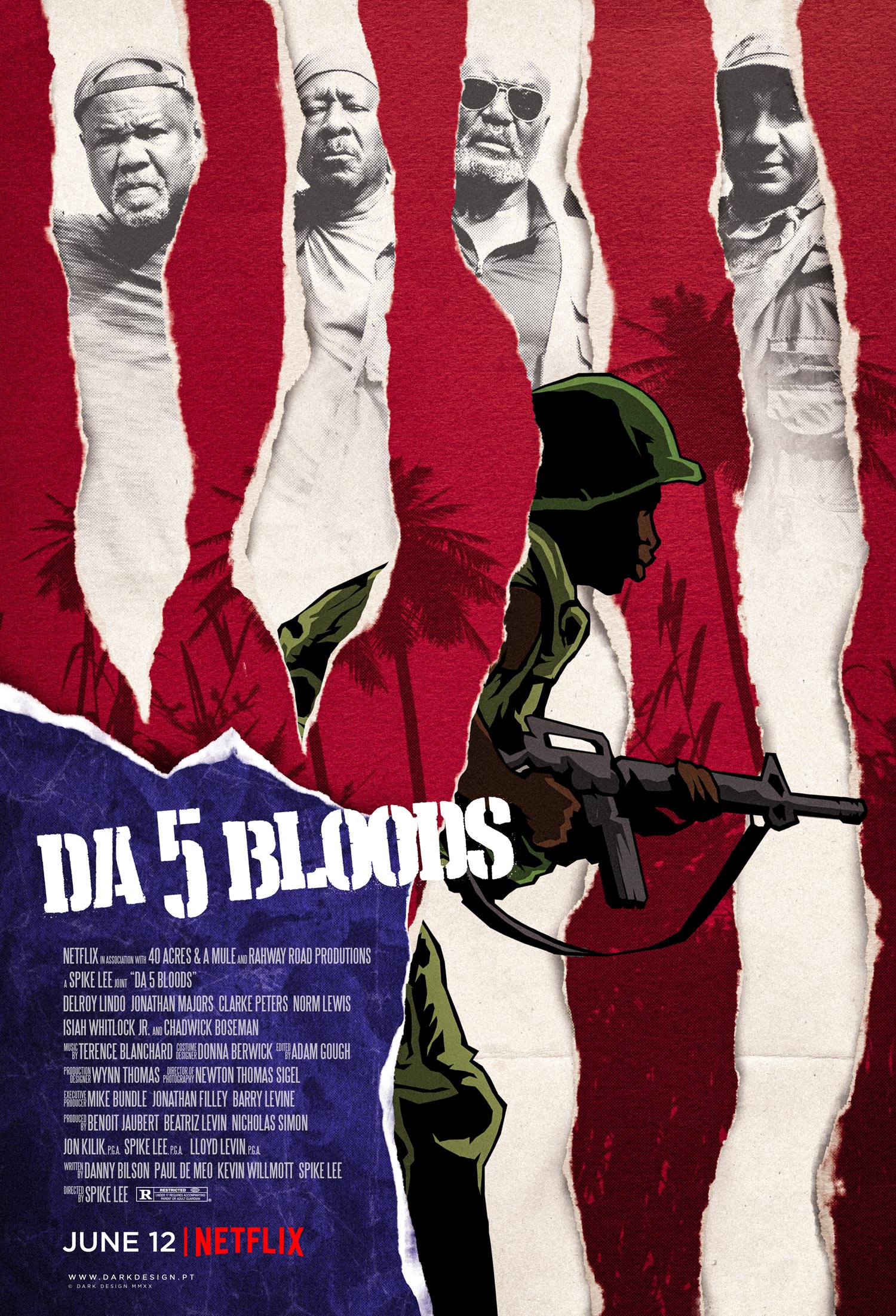 The Lighthouse uploaded by johanbrosow 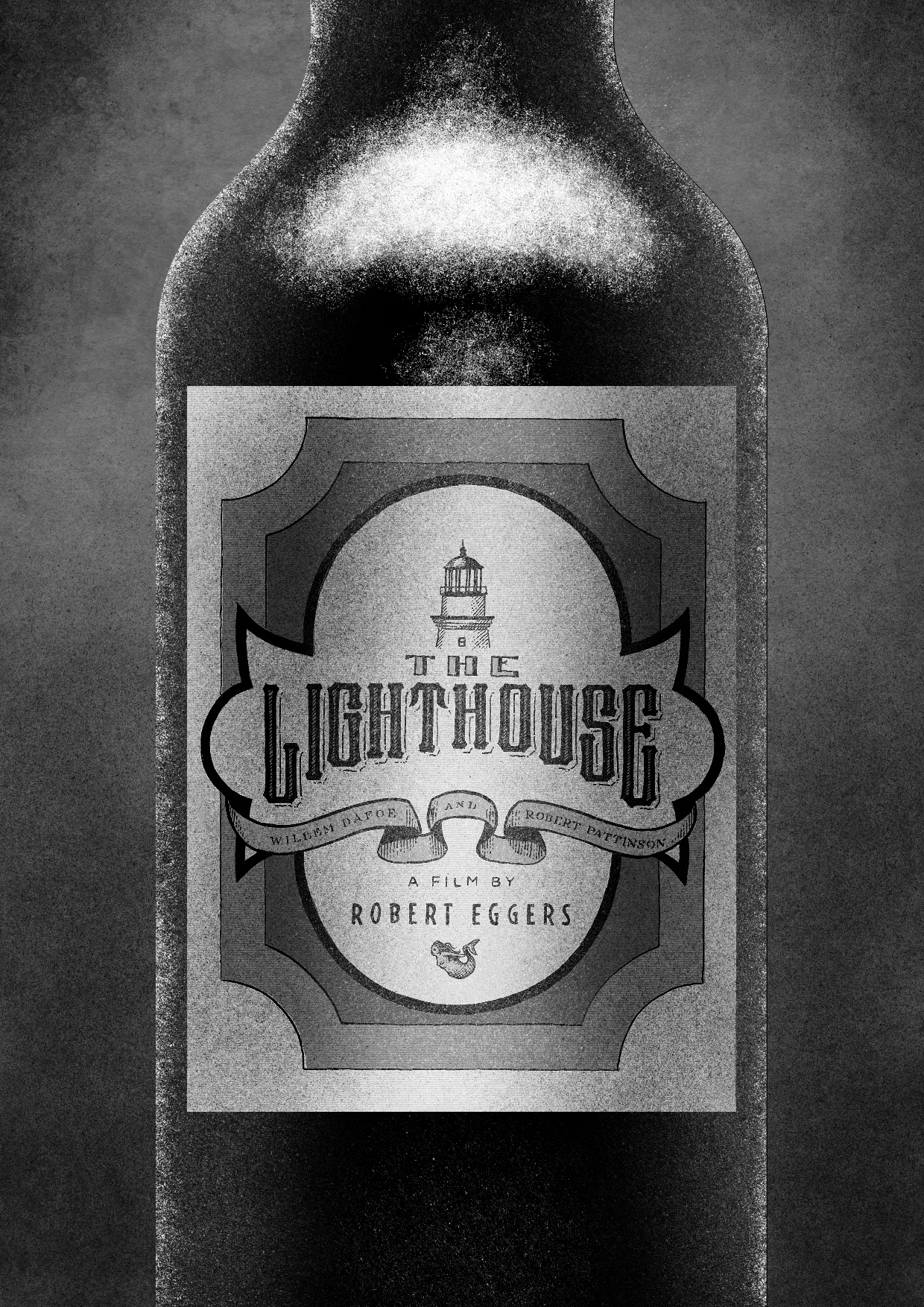 The Last of Us Part II uploaded by thekingswit 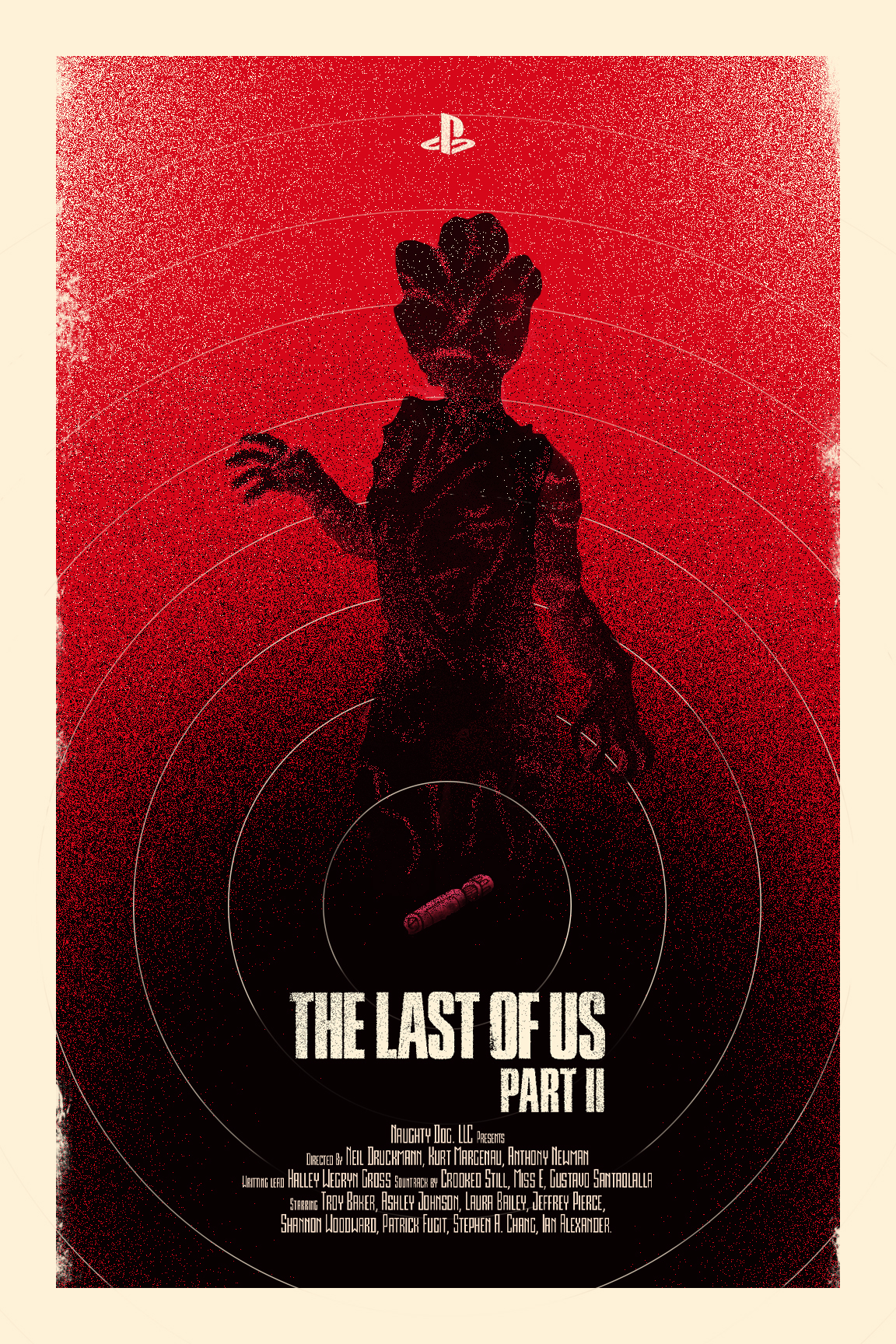 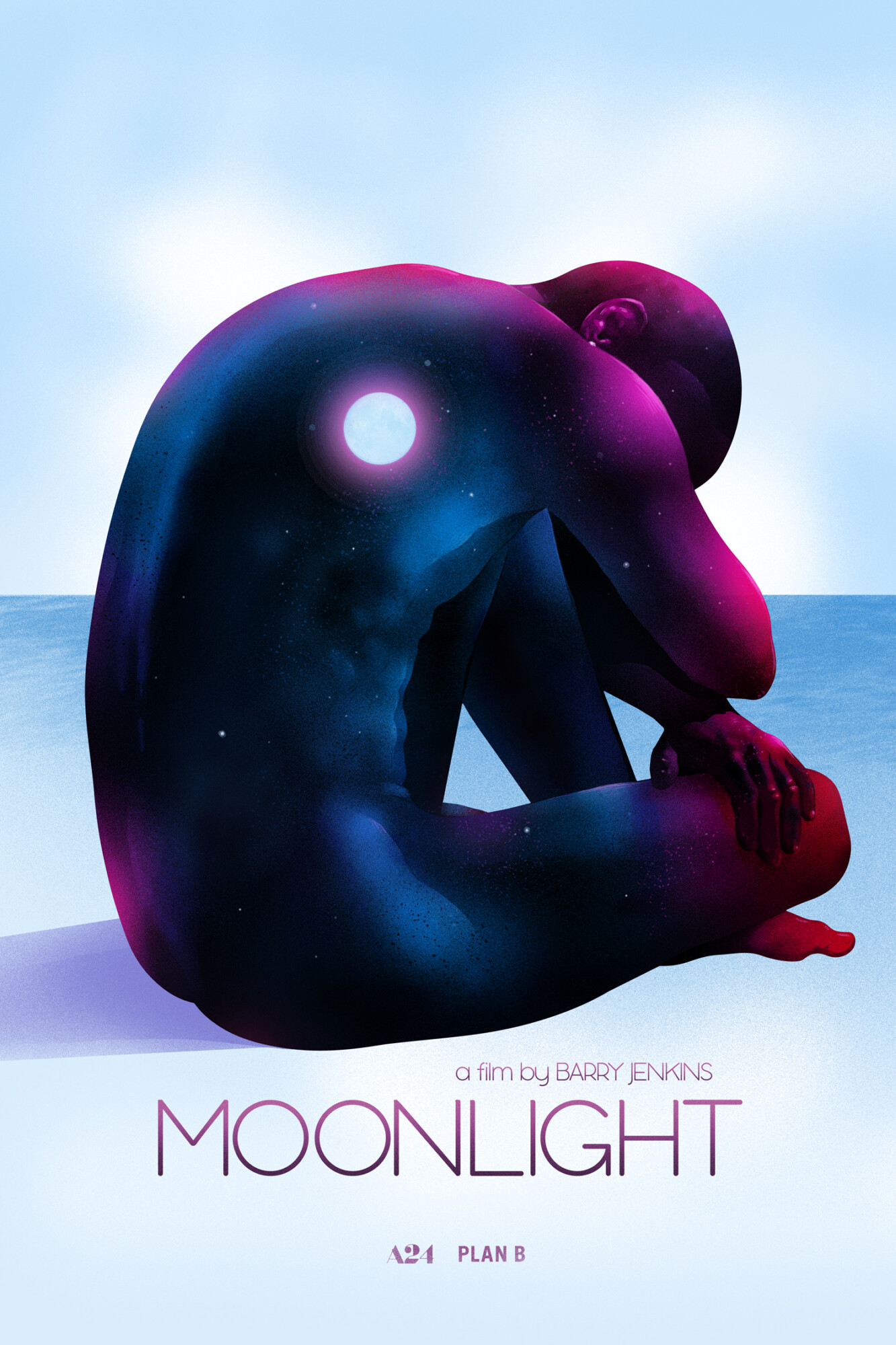