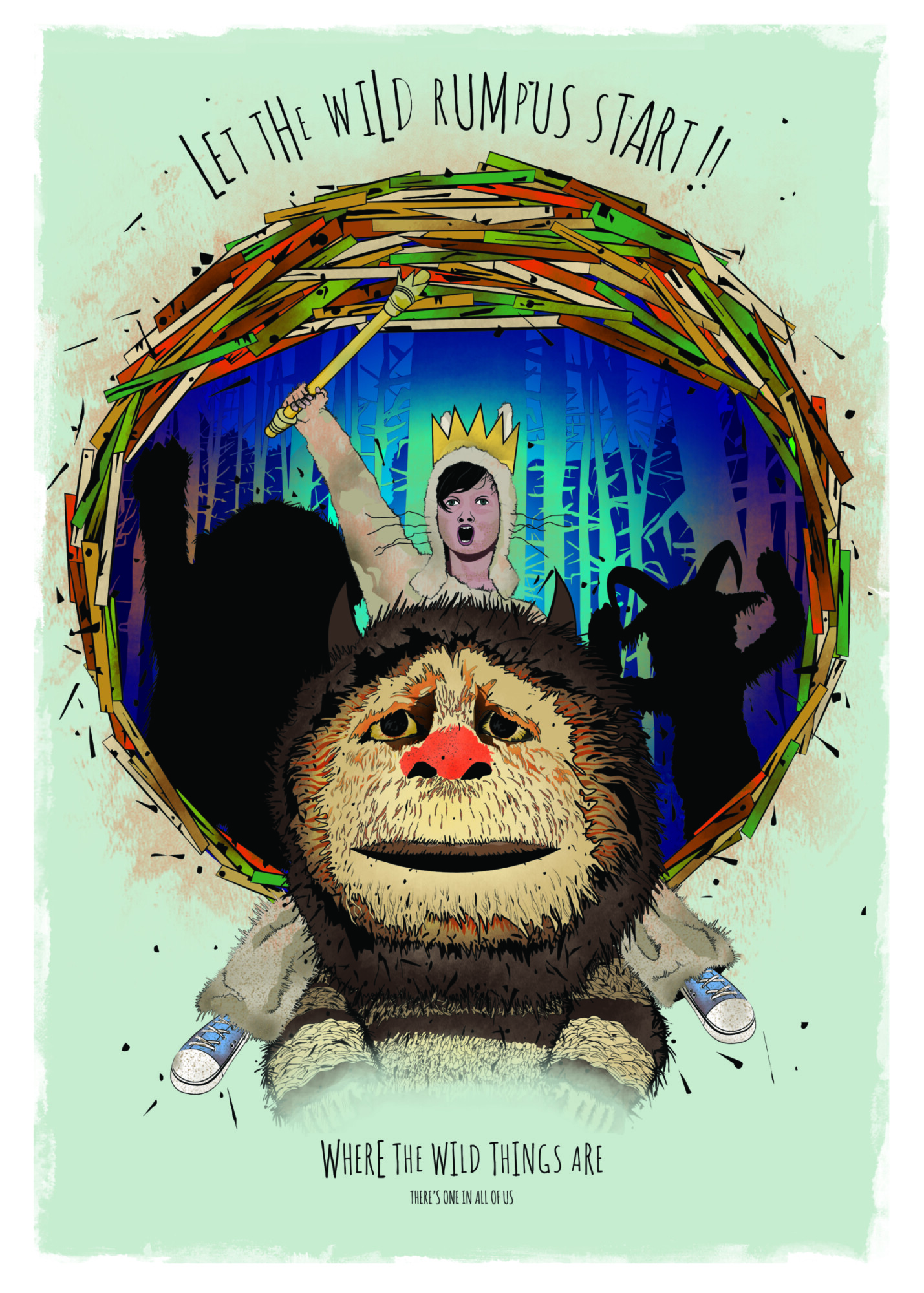 Shades of Blue Prints
1 followers
Log in to Love Share
kris_Lap and 1 others
Users that love this poster:

Where the wild things are – Let the Wild Rumpus start !!

Second of my Defining musical moments in movies series is Spike Jonze’s Where the Wild Things are from 2010 (I think). One of my absolute favorite grown up/ kid movie, and one of the best adaptation from a kid novel (Maurice Sendak approved that Spike Jonze made it its own), the music composed by Karen O (of the Yeah Yeah Yeahs) matches perfectly the movie but really the greatest moment is the Let The Wild Rumpus Start one, with a track that caries everything a child will ever want, it is punchy, fresh, melodious, tender yet hard, really it is close to perfection. Now, as for the design itself, I wanted to put up front the characters of Max and Carol as they really are the symbol of this manifest. I also wanted to have the hut/ nest which for me stands for so many great memories of childhood. You know, hiding from your parents in your own little world… As it is Max’s own little world is the forest, so I put it inside while other characters follow with the wilding… 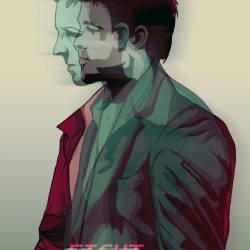