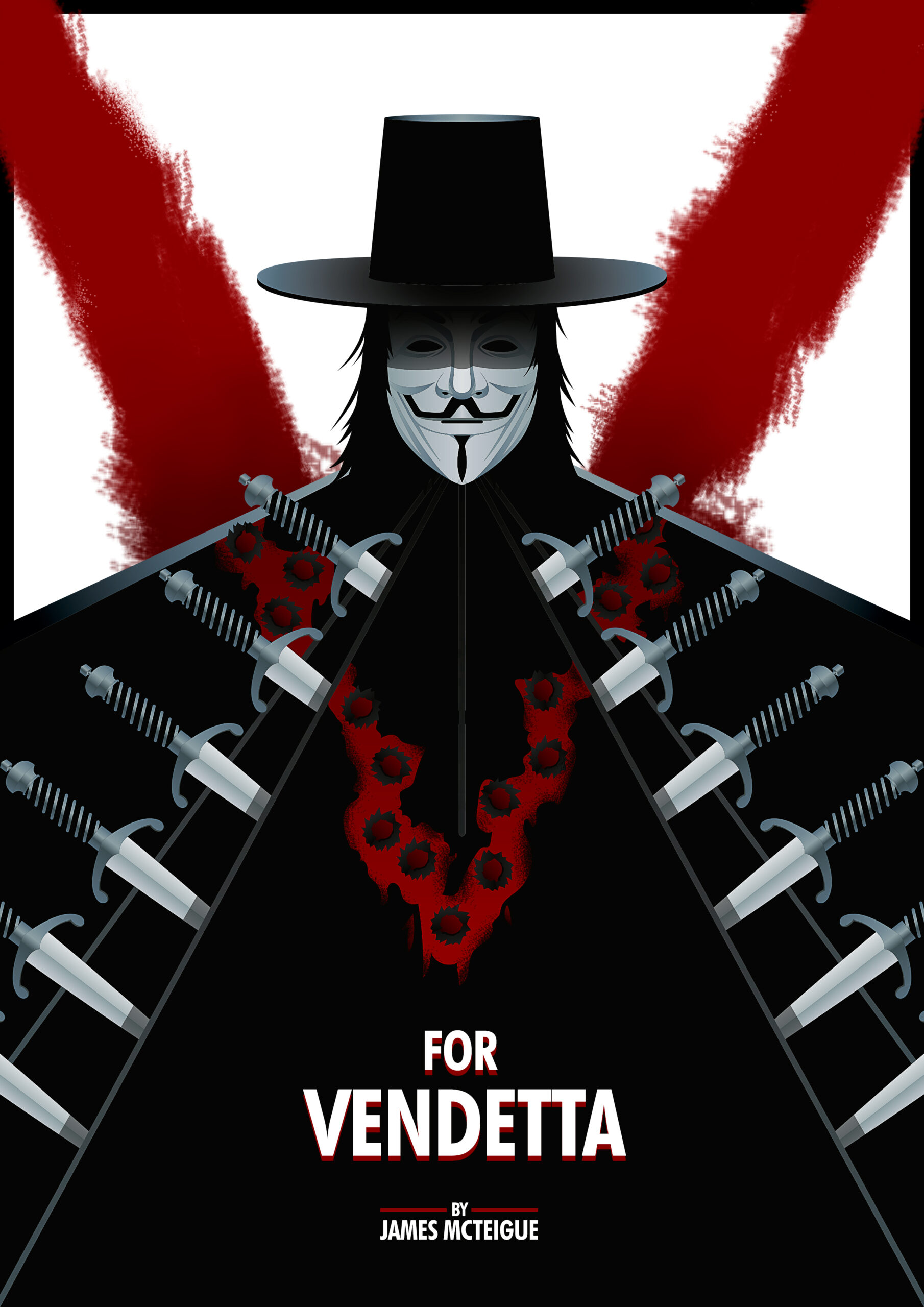 V for Vendetta is a 2005 dystopian political thriller film directed by James McTeigue and written by The Wachowski Brothers, based on the 1988 DC/Vertigo Comics limited series of the same name by Alan Moore and David Lloyd. The film is set in an alternative future where a Nordic supremacist and neo-fascist regime has subjugated the United Kingdom.