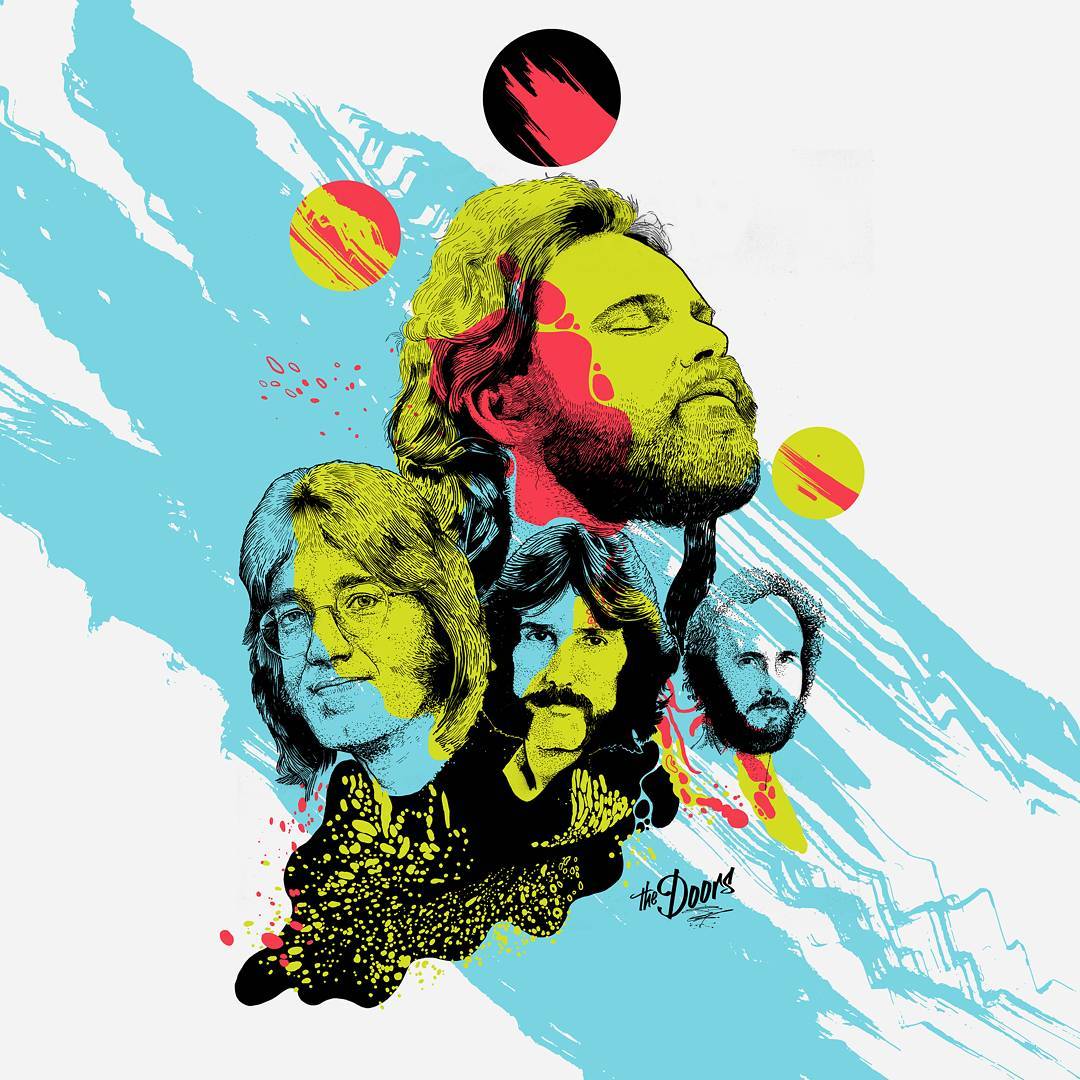 Riders on the Storm

This tribute love for a legendary group widely regarded as representatives of the counterculture icons of the era was an absolute honour. They were amongst the most controversial and influential rock bands of the 1960s primarily because of their eccentric lead singer and their lyrics. This rock band formed in Los Angeles in 1965, with vocalist Jim Morrison, keyboardist Ray Manzarek, guitarist Robby Krieger and drummer John Densmore and forever made us “Riders on the Storm”