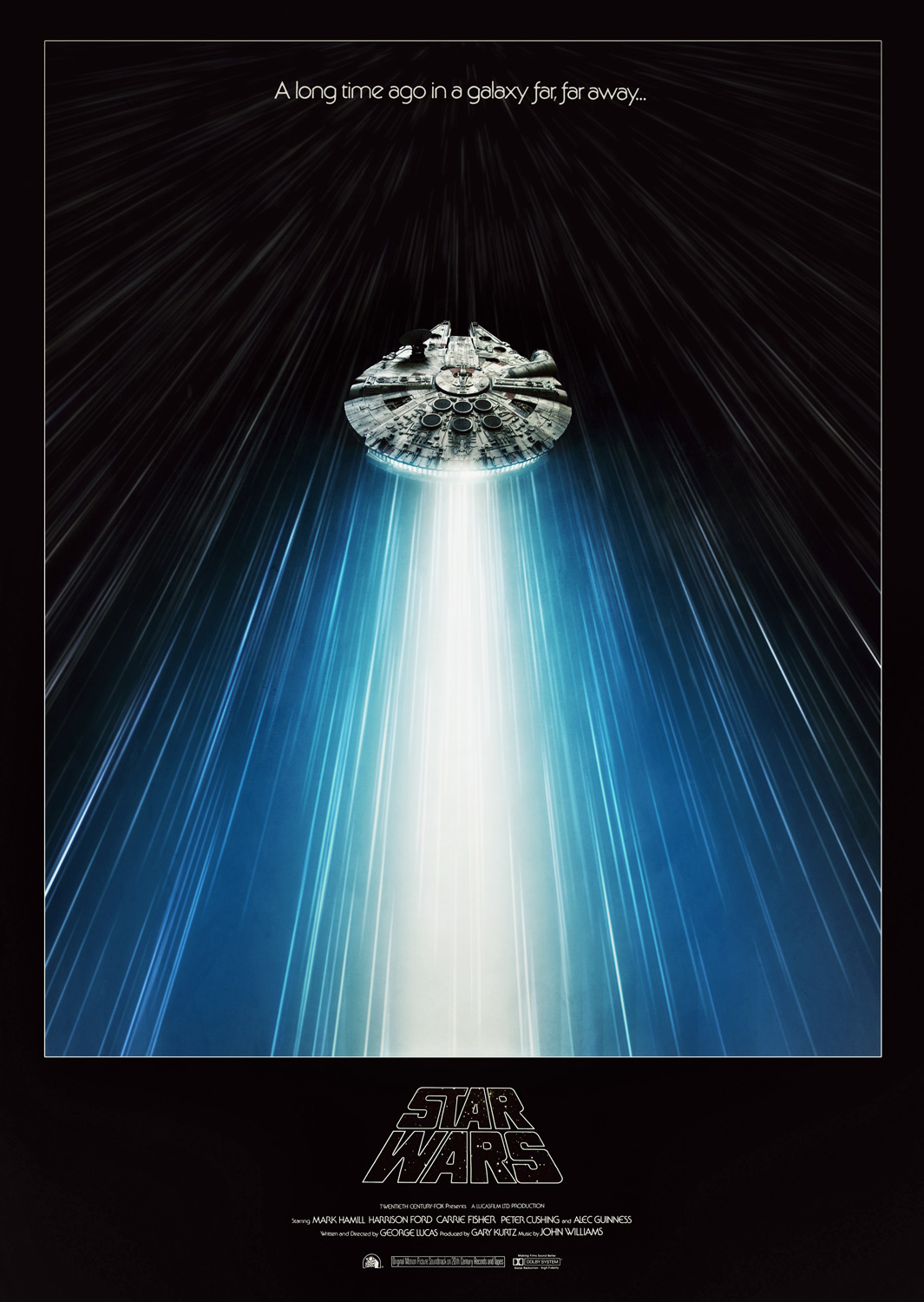 The idea was to create a poster that could easily be one of those pre-release posters before the original Star Wars movie actually hit cinemas. It is just hinting at the theme of space adventures without giving anything away about the story or the characters. Still, the poster strongly promotes the aesthetics of the final film, carried by light sabers and the triangular shape of the imperial star destroyers. Also, it utilizes one of those Star Wars logotypes that was ditched for the final release of the film. Hope you like it. 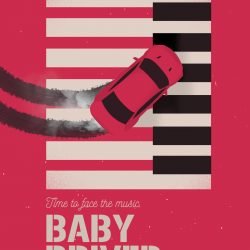 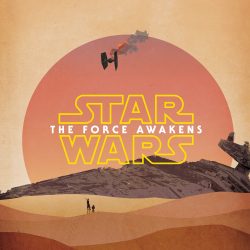