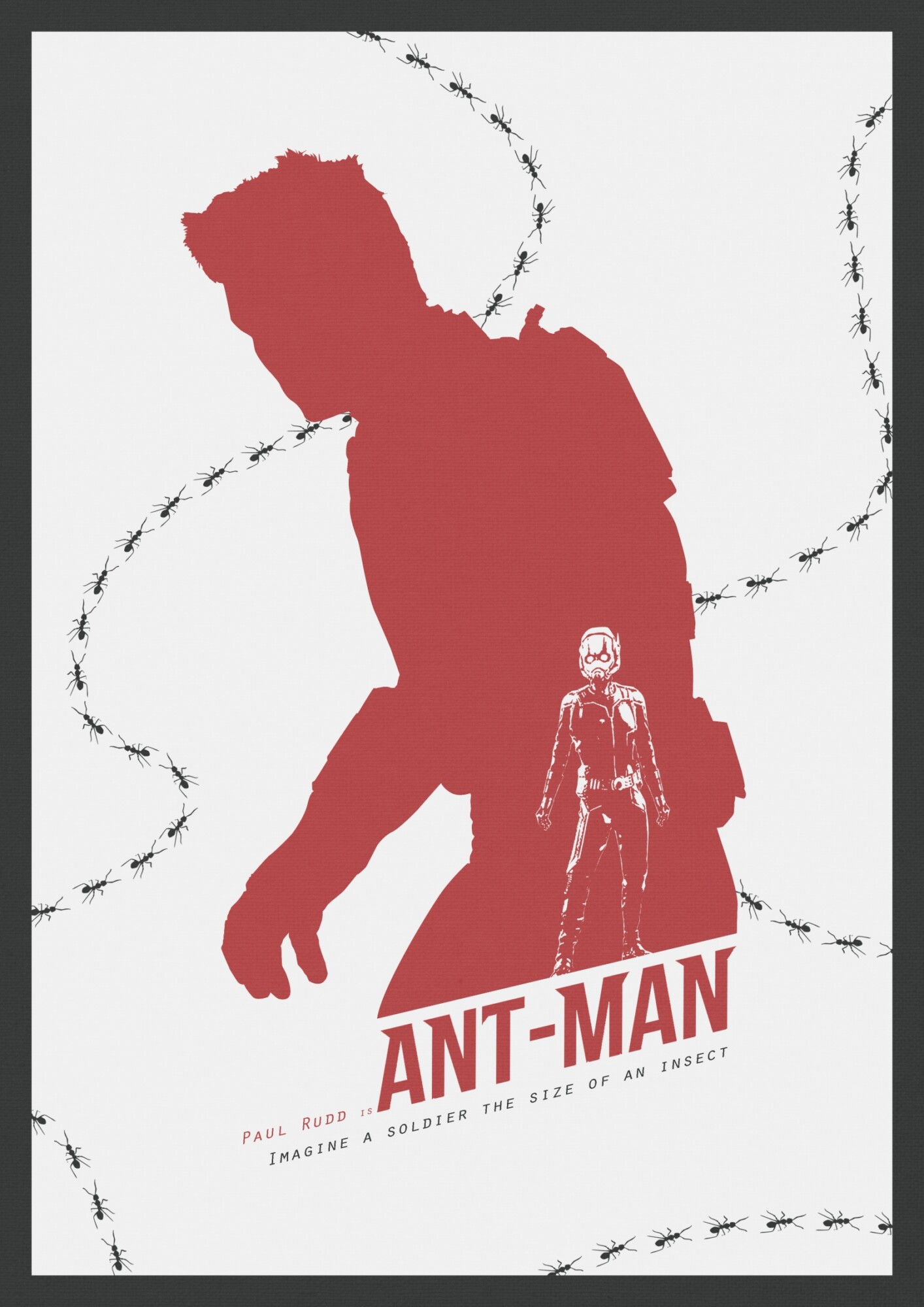 lewisdowsett
34 followers
Log in to Love Share
b4abraham and 1 others
Users that love this poster:
SG Posters
b4abraham

Pick on someone your own size – Antman

Heroes don’t get any bigger! Forced out of his own company by former protégé Darren Cross, Dr. Hank Pym (Michael Douglas) recruits the talents of Scott Lang (Paul Rudd), a master thief just released from prison. Lang becomes Ant-Man, trained by Pym and armed with a suit that allows him to shrink in size, possess superhuman strength and control an army of ants. The miniature hero must use his new skills to prevent Cross, also known as Yellowjacket, from perfecting the same technology and using it as a weapon for evil. TWITTER – http://www.twitter.com/LTDCreations.com/ REDBUBBLE – http://www.redbubble.com/people/ltdcreations.com/ DEVIANTART – http://landlcreations.deviantart.com/