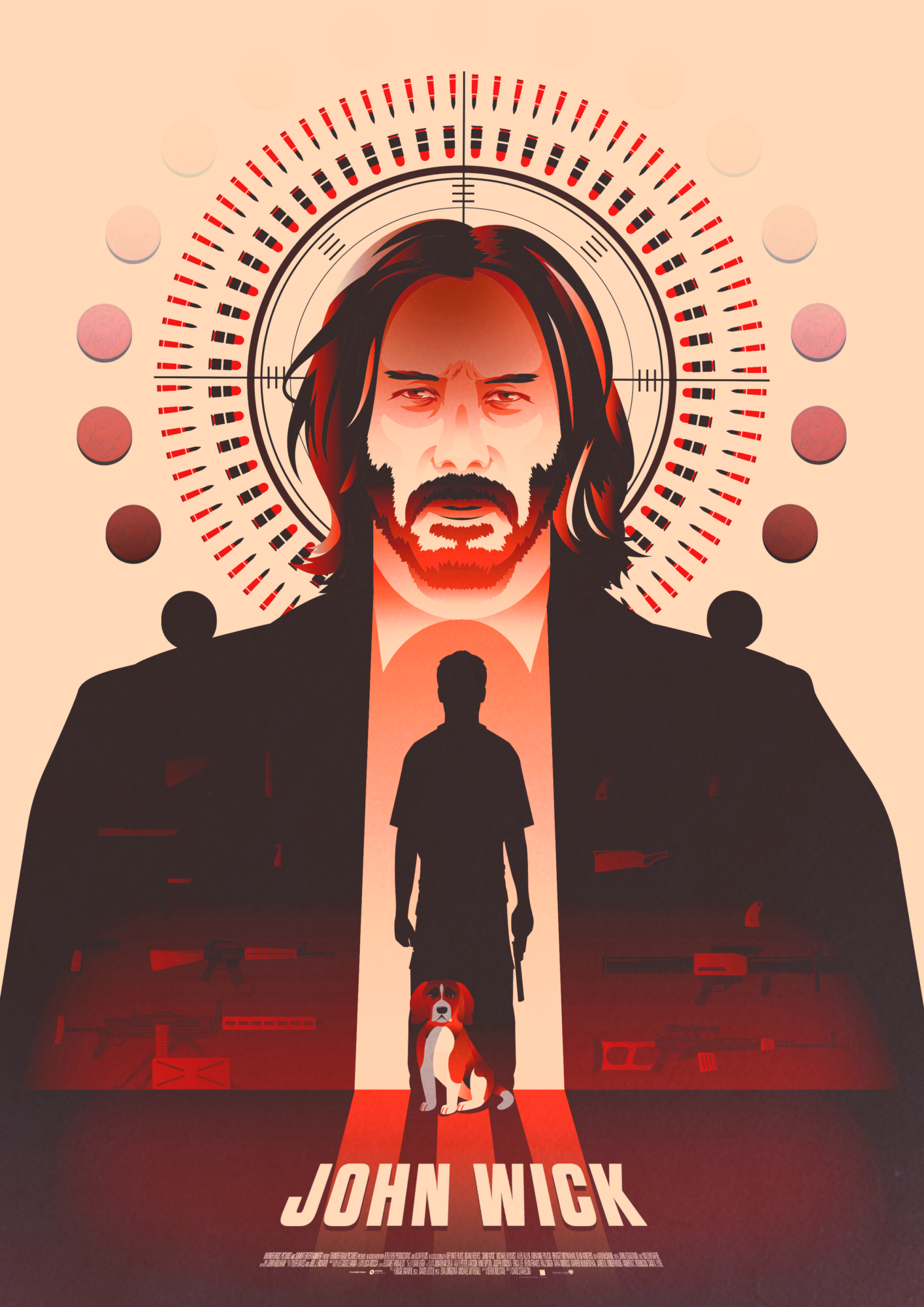 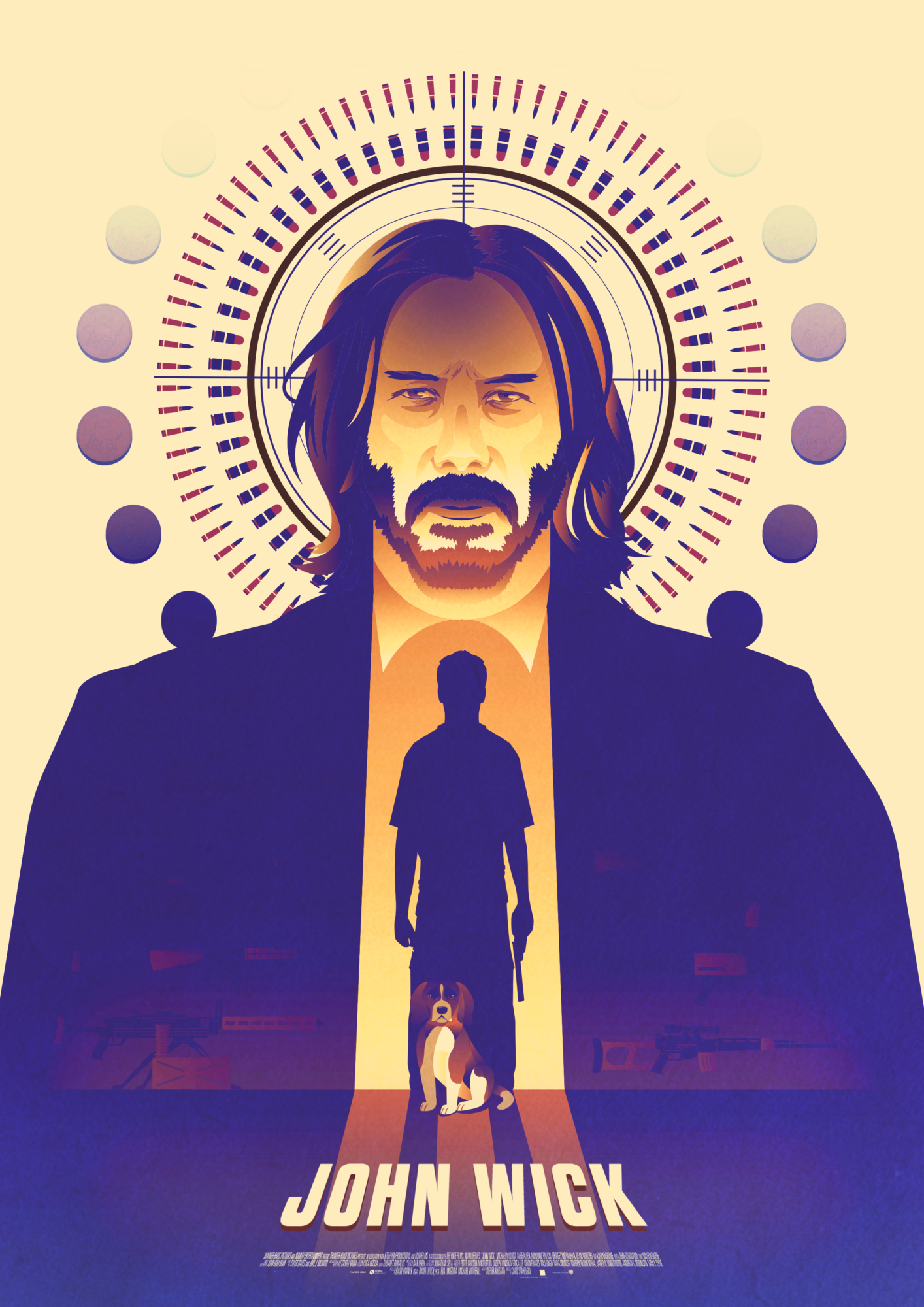 John Wick is an American neo-noir action-thriller media franchise created by screenwriter Derek Kolstad and owned by Summit Entertainment. Keanu Reeves plays John Wick, a retired hitman seeking vengeance for the killing of the dog given to him by his recently deceased wife.

The franchise began with the release of John Wick in 2014 followed by two sequels, John Wick: Chapter 2 on February 10, 2017, and John Wick: Chapter 3 – Parabellum on May 17, 2019. All three films were considered critical and commercial successes, accumulating a collective gross of more than $587 million worldwide. A fourth installment, John Wick: Chapter 4, is in pre-production and has a release date of May 27, 2022.[1][2][3] A fifth installment is also in development, and it will be shot back-to-back with the fourth film in 2021. 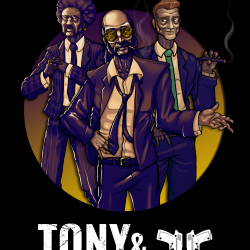