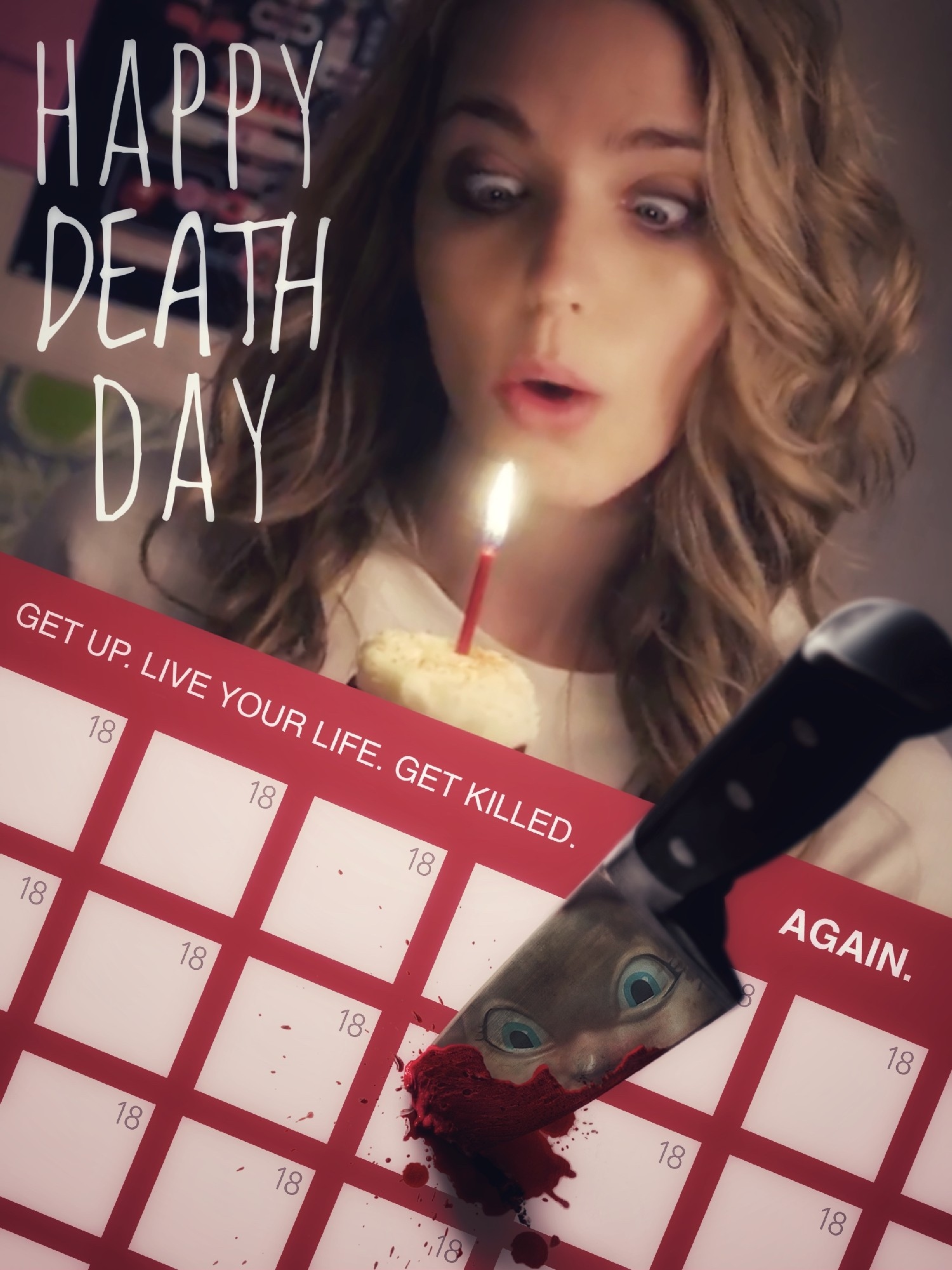 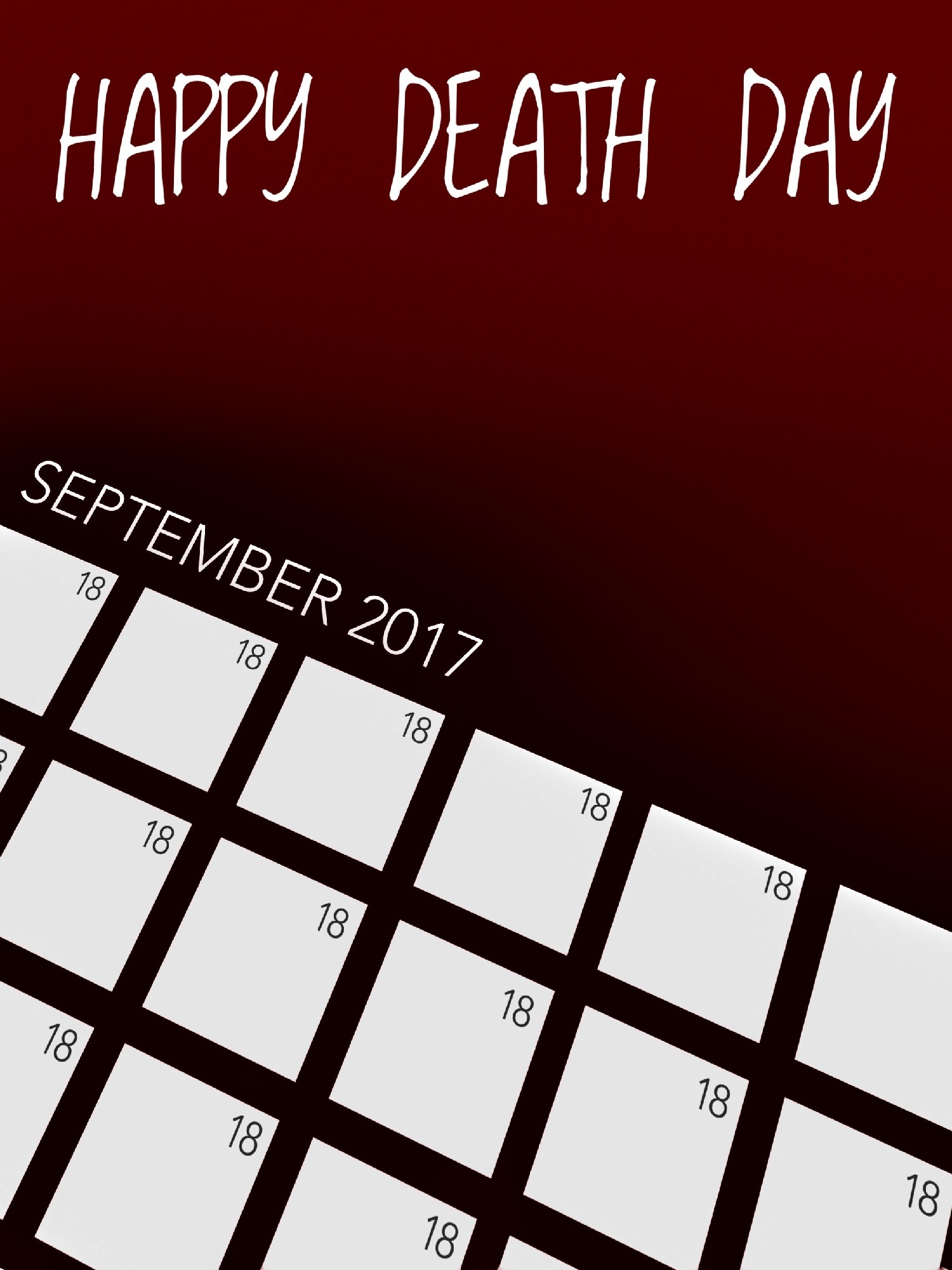 I was inspired to create a film poster for Happy Death Day after watching it. The challenge here was to try and represent the whole film, not an easy task as the film has a time loop at its centre. The entire image was created on my iPad Pro. The calendar elements were made with Assembly, the film title and a little processing was added through Snapseed and Sketchpad Pro was used to put everything together. The main image of star Jessica Rothe was found with a Google Image search and the knife image came from the official film website. Also included is an early WIP whilst I was working out how I wanted to poster to work.