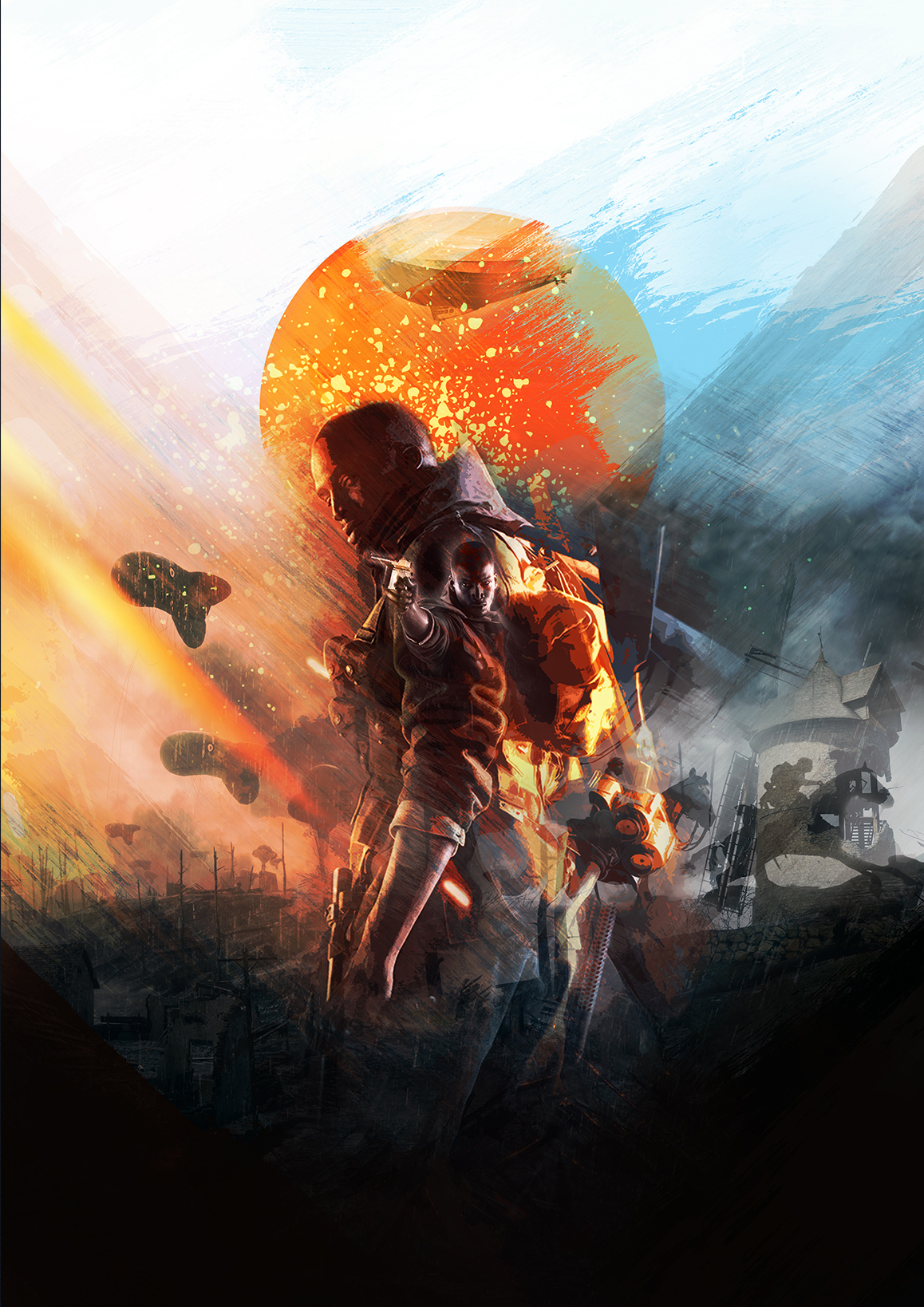 Battlefield 1 is a first-person shooter video game developed by EA DICE and published by Electronic Arts. It is the fifteenth installment in the Battlefield series, and the first main entry in the series since Battlefield 4.[1] The game was released worldwide for Microsoft Windows, PlayStation 4, and Xbox One on October 21, 2016. Battlefield 1 received positive reviews by critics and was seen as an improvement over previous installments Battlefield 4 and Battlefield Hardline. Most of the praise was directed towards its World War I theme, multiplayer modes, visuals, sound design, and single-player campaign.