The King is here, Long Live the King 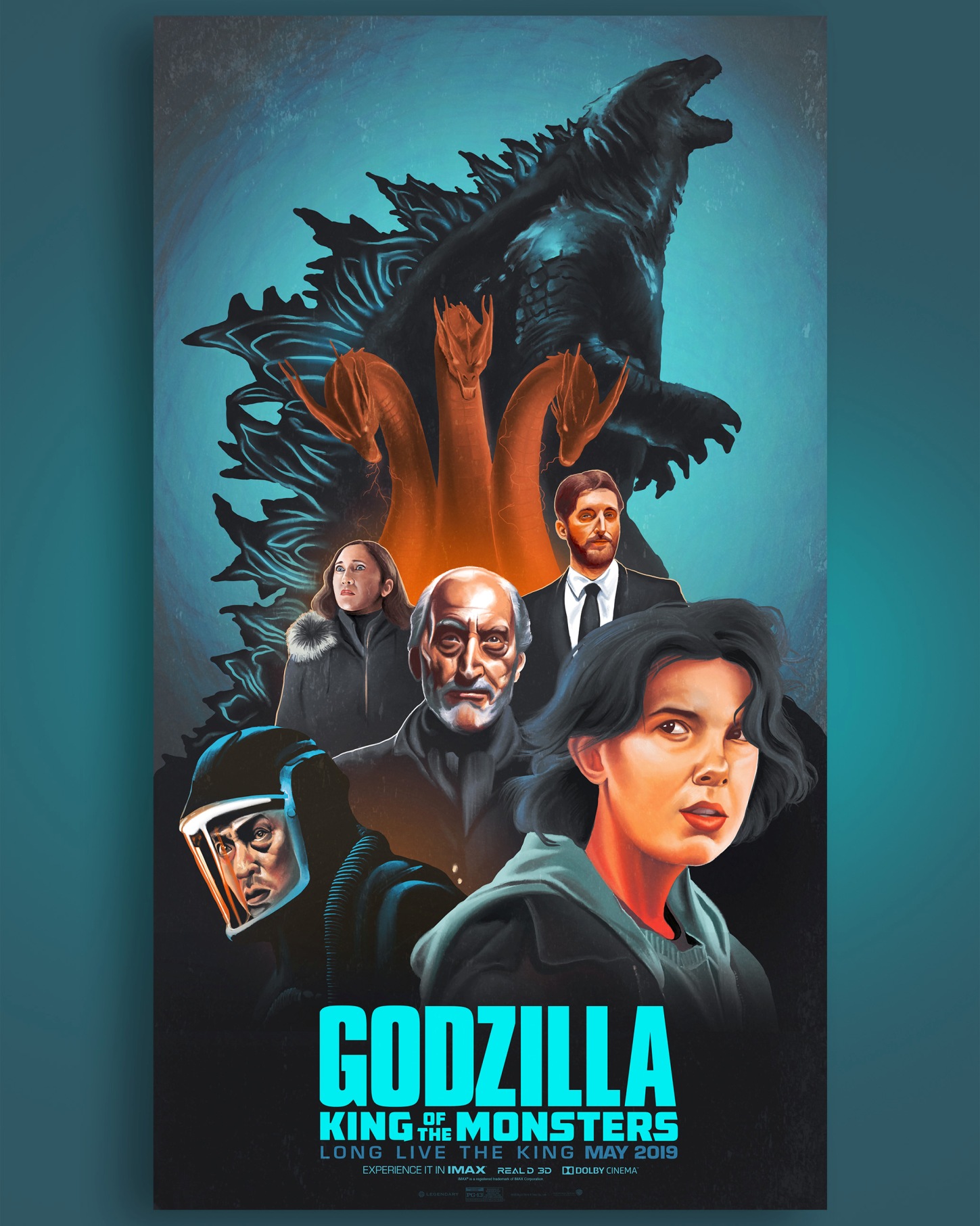 The King is here, long live the King.
The upcoming American monster film directed and co-written by Michael Dougherty. It is a sequel to Godzilla (2014) and will be the 35th film in the Godzilla franchise. The trailer showcases the epic battles between Godzilla and The Titans, as they vie for world dominance and the fate of humanity