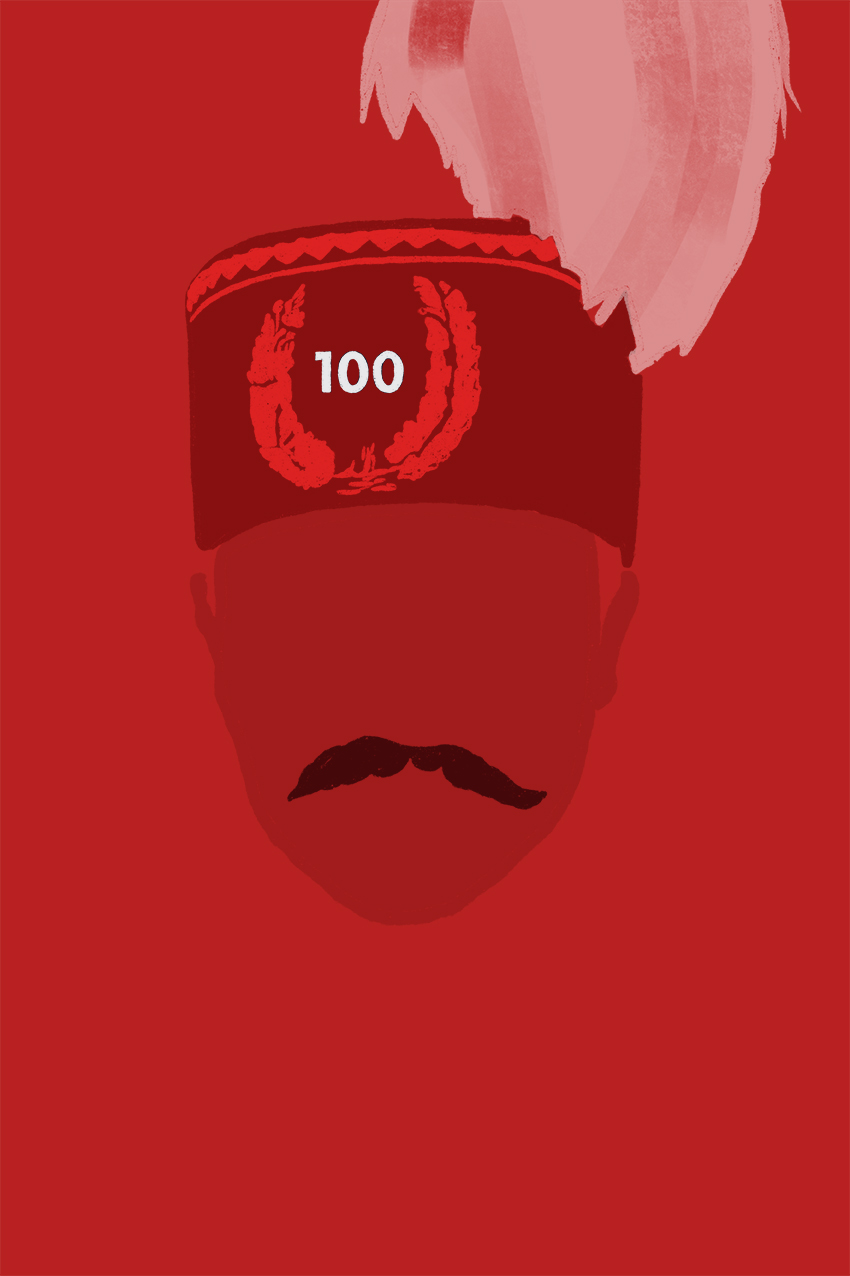 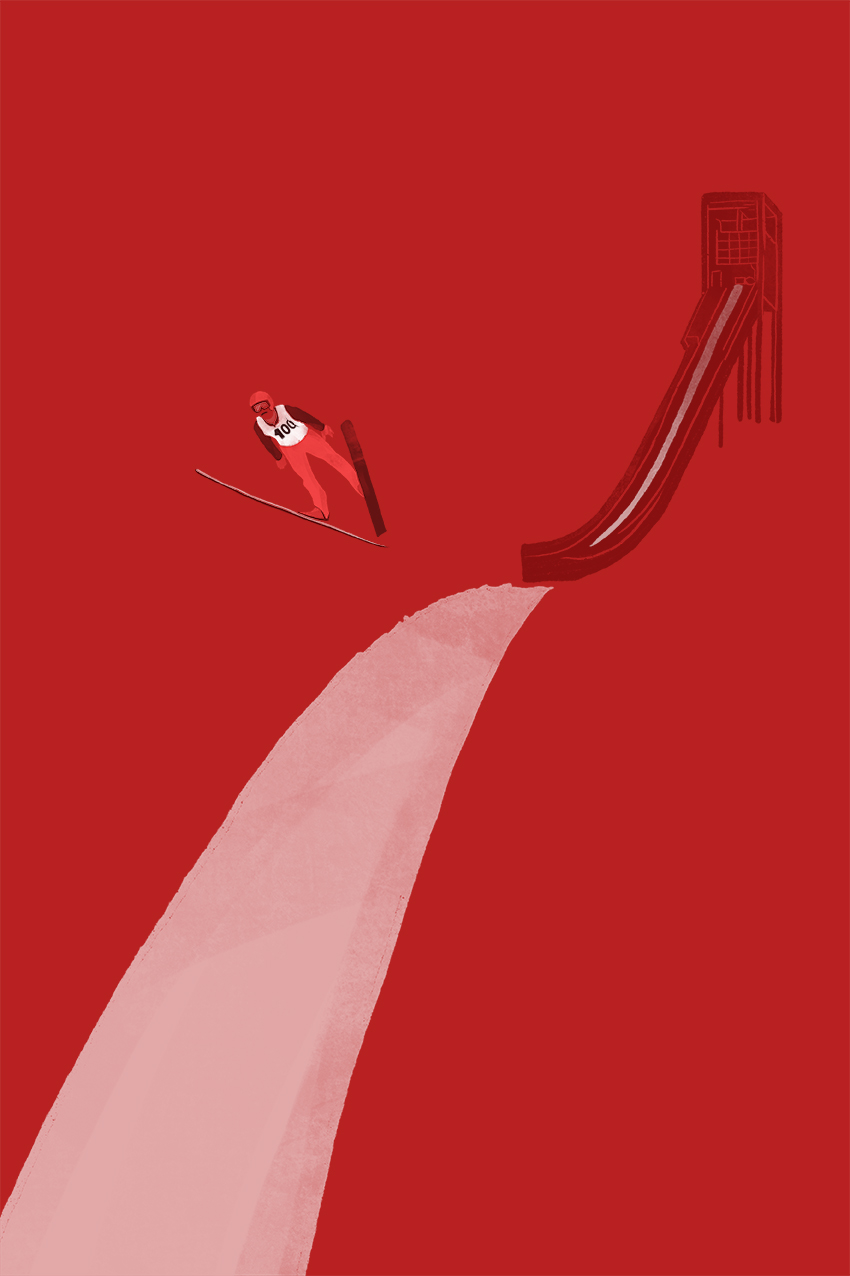 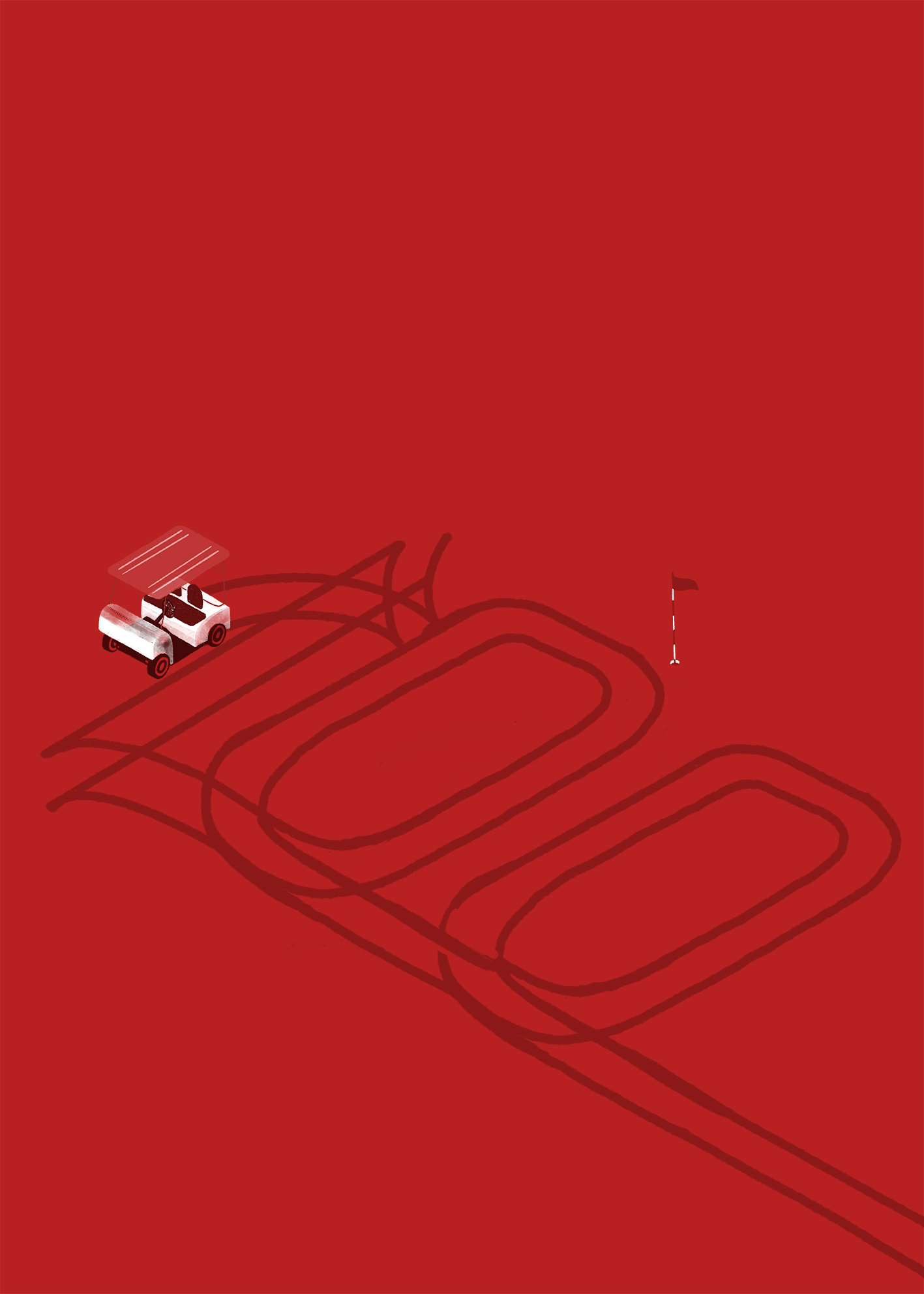 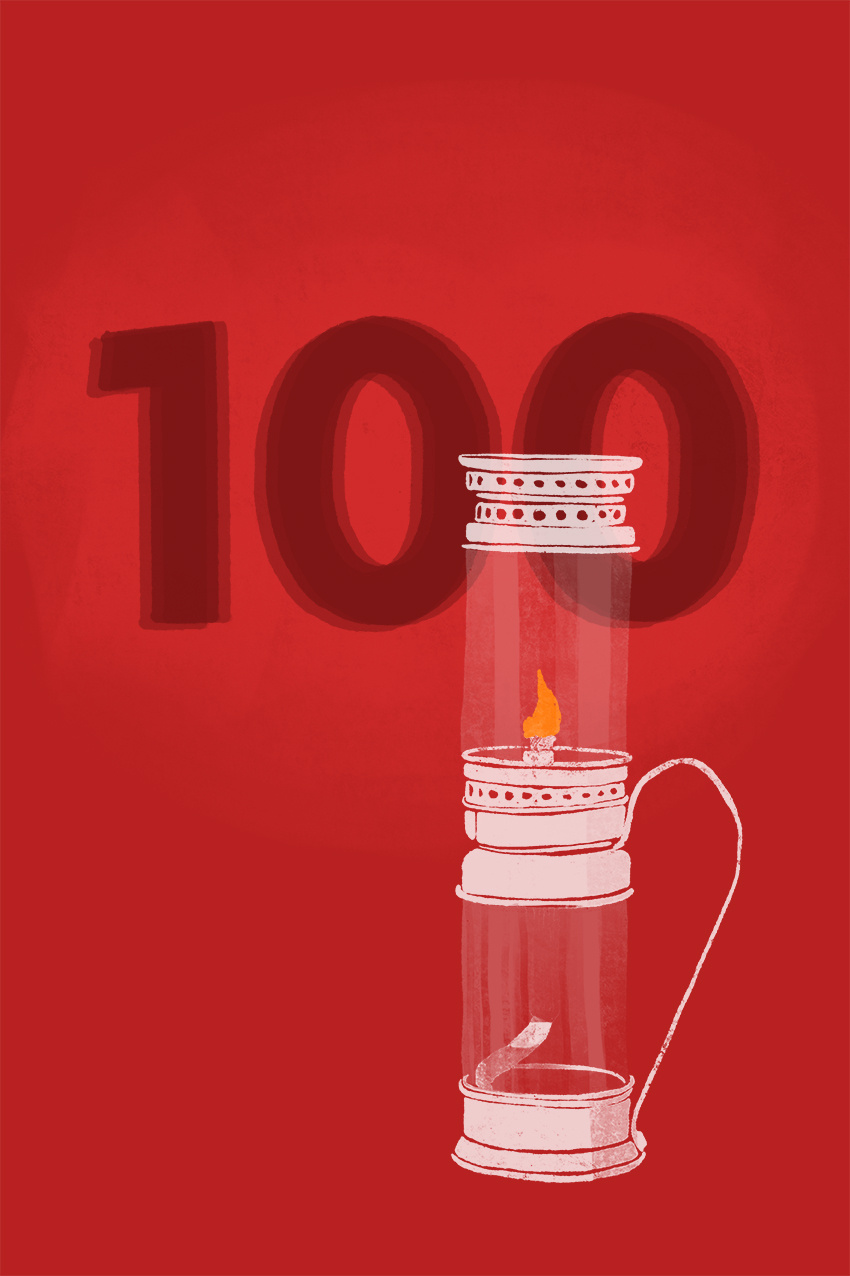 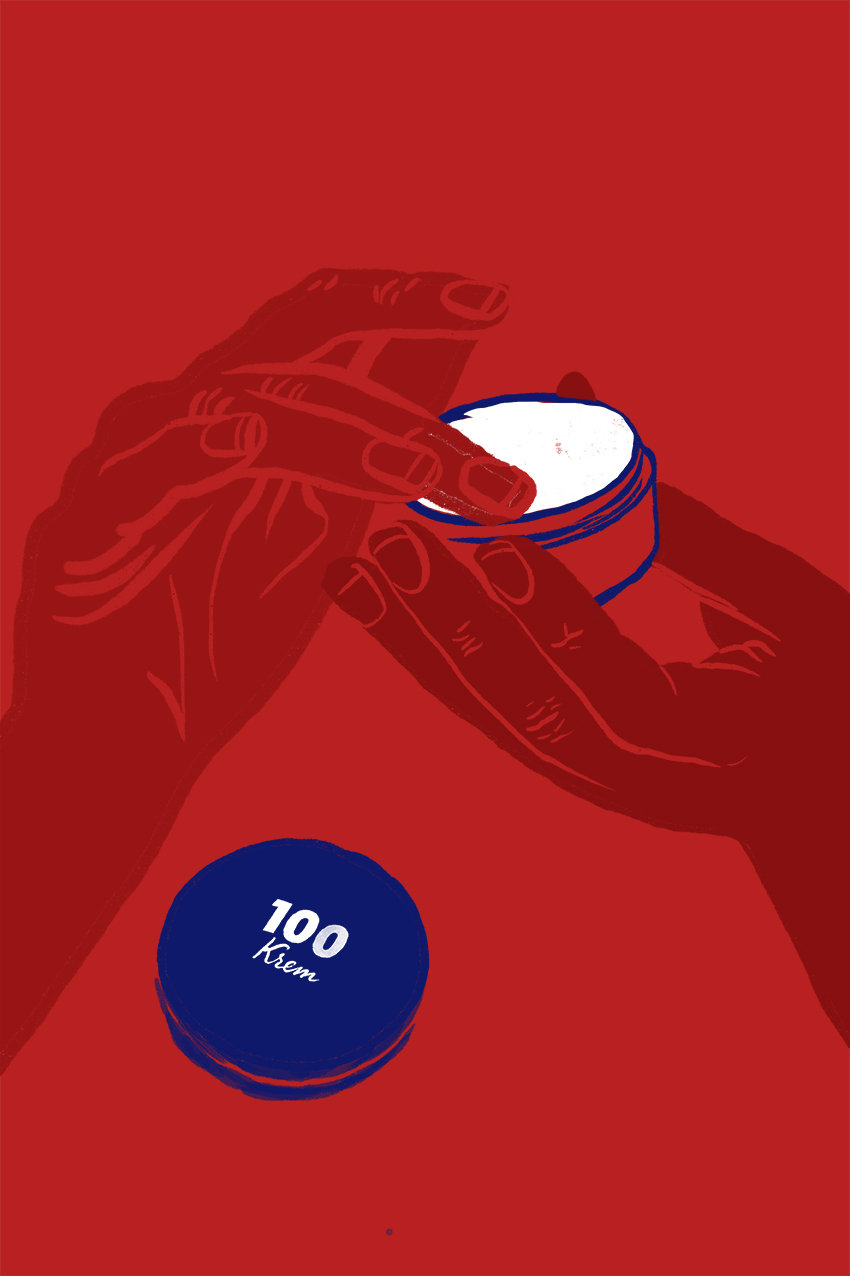 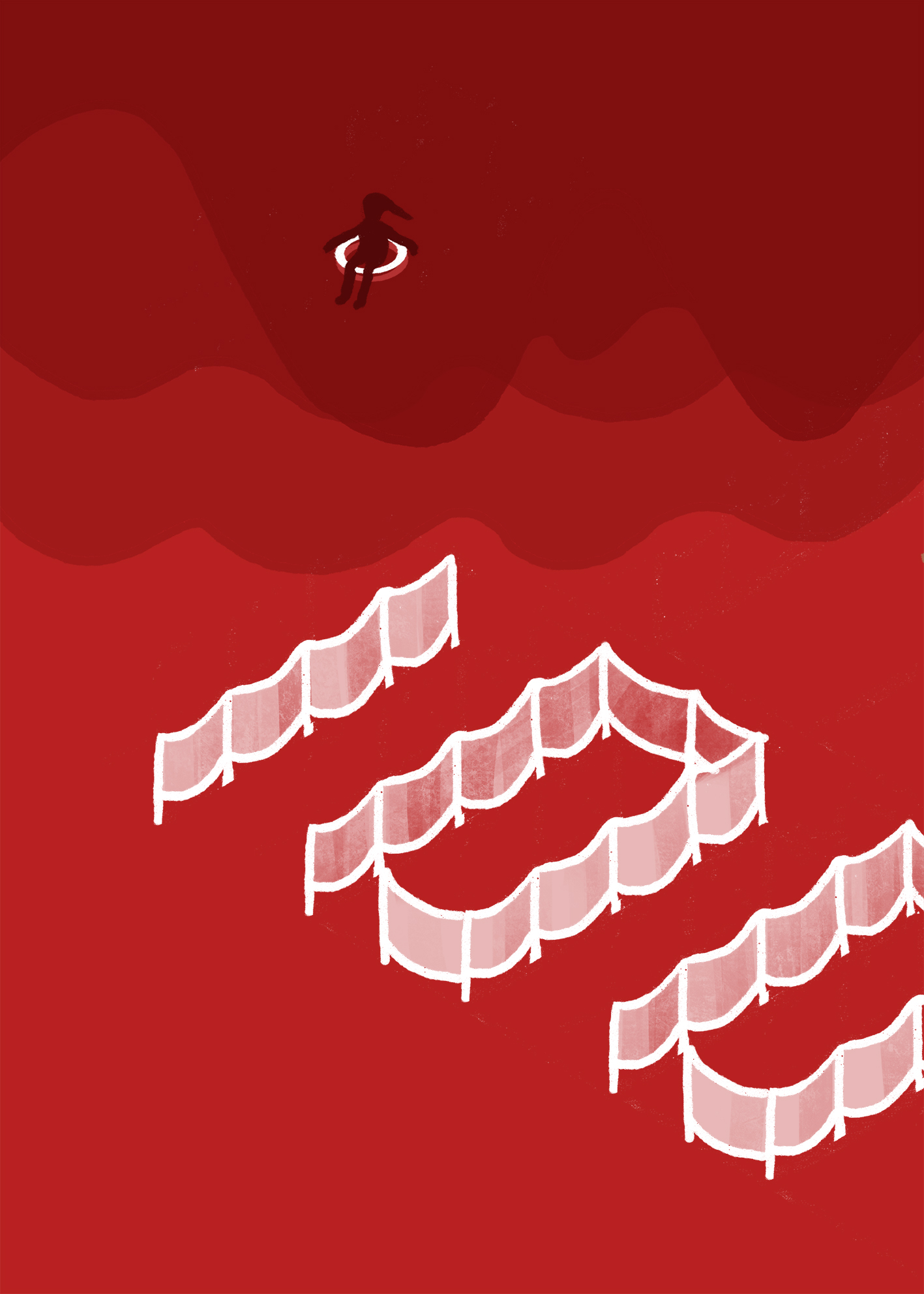 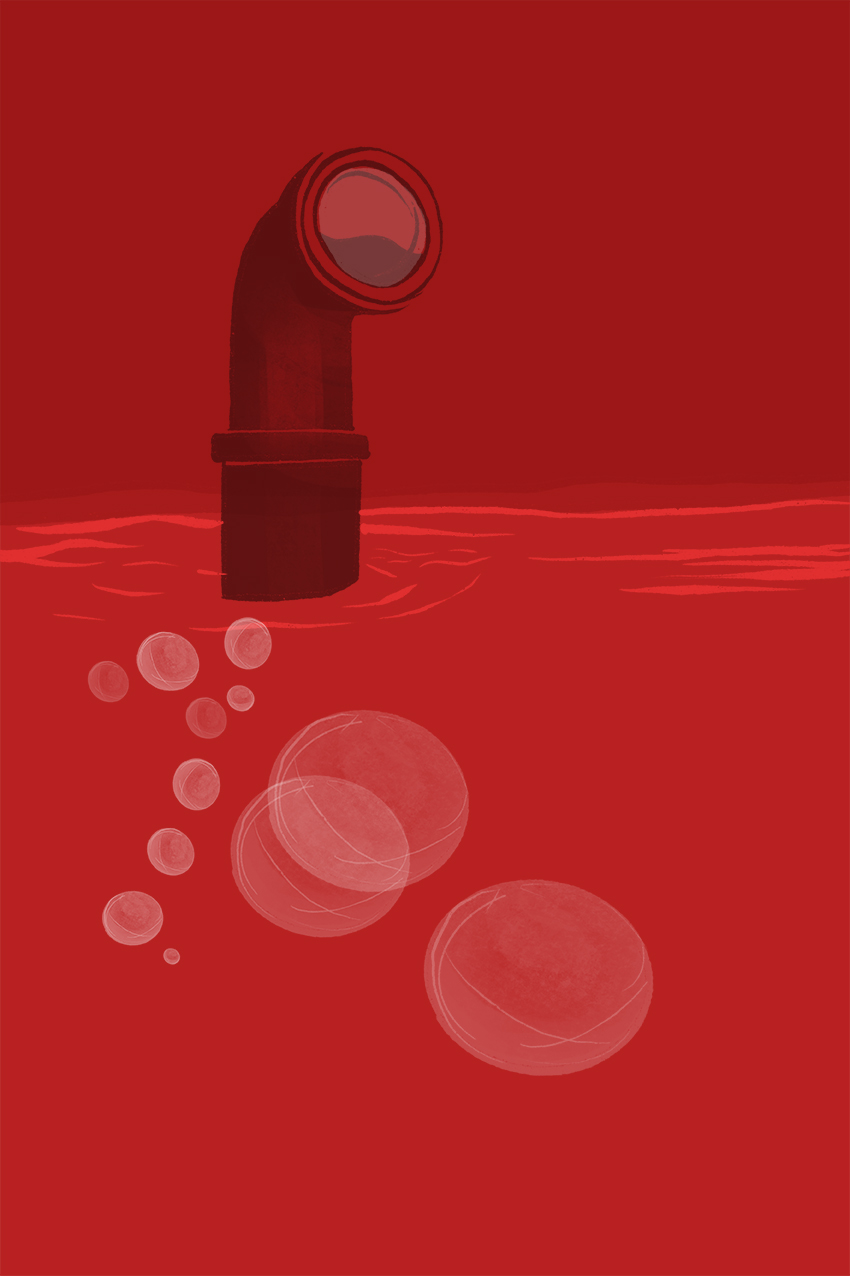 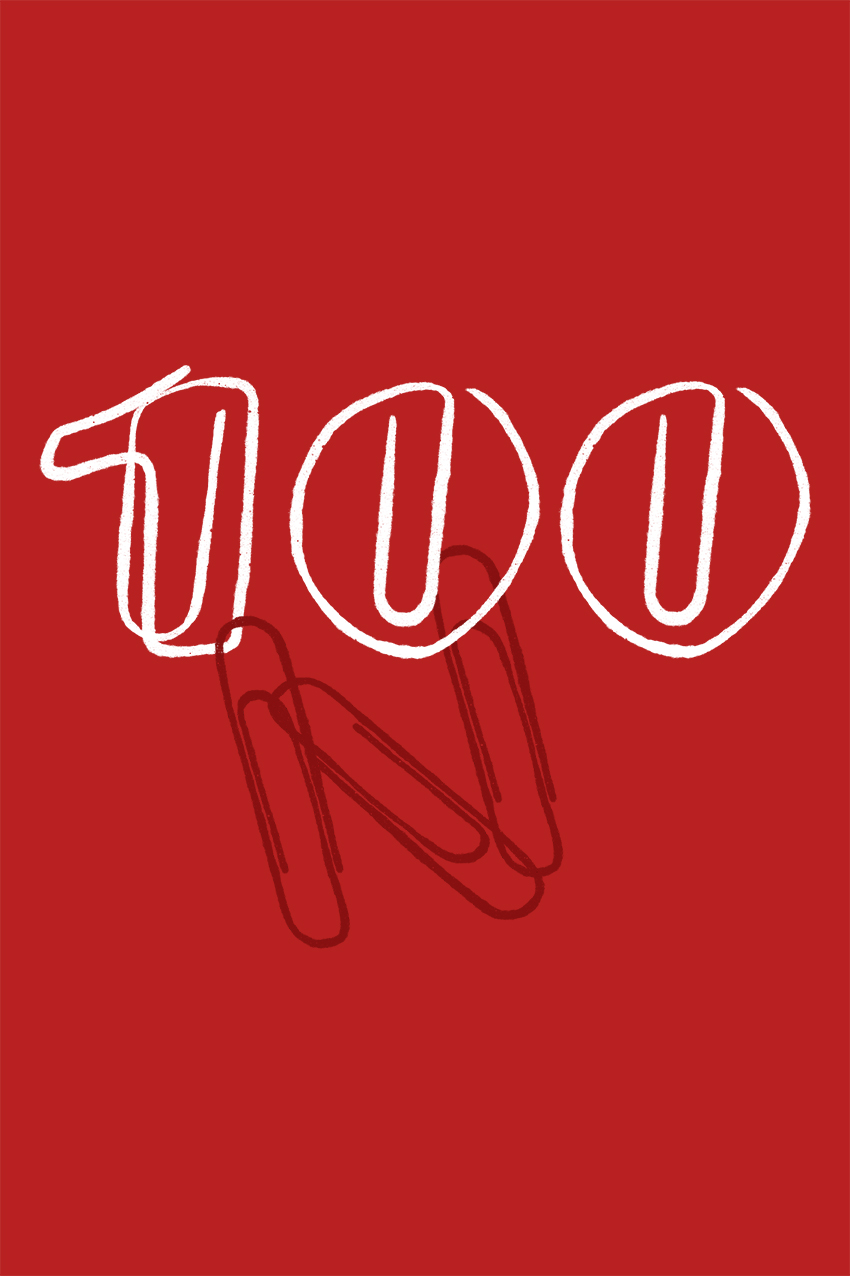 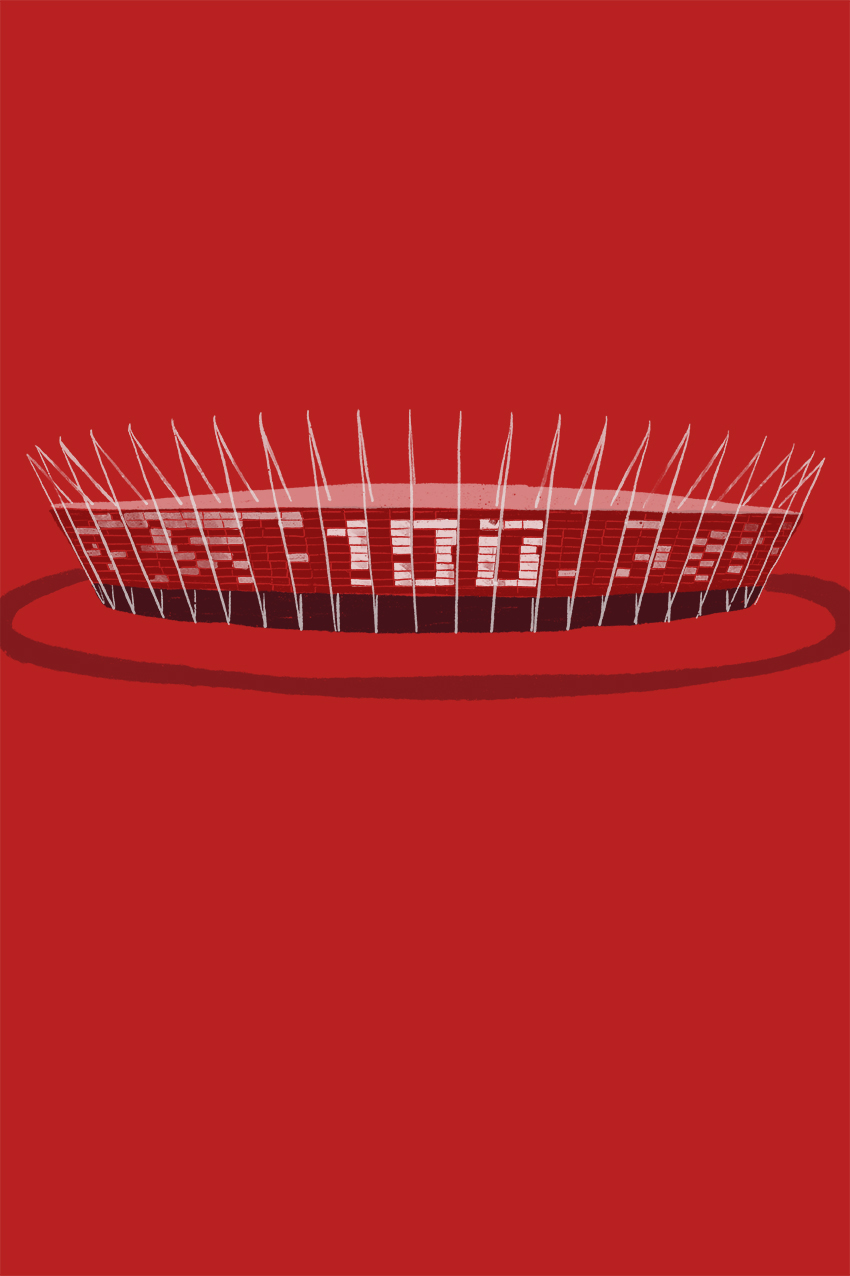 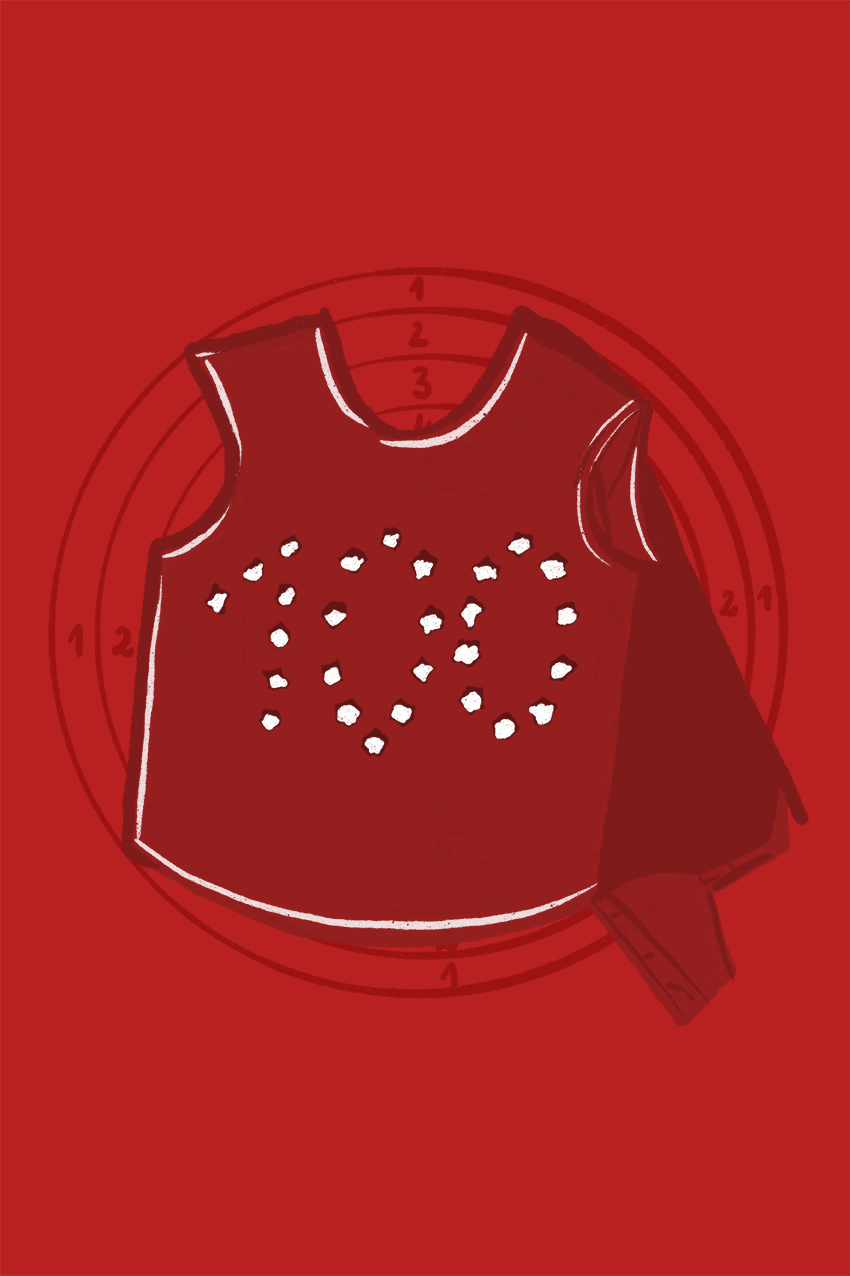 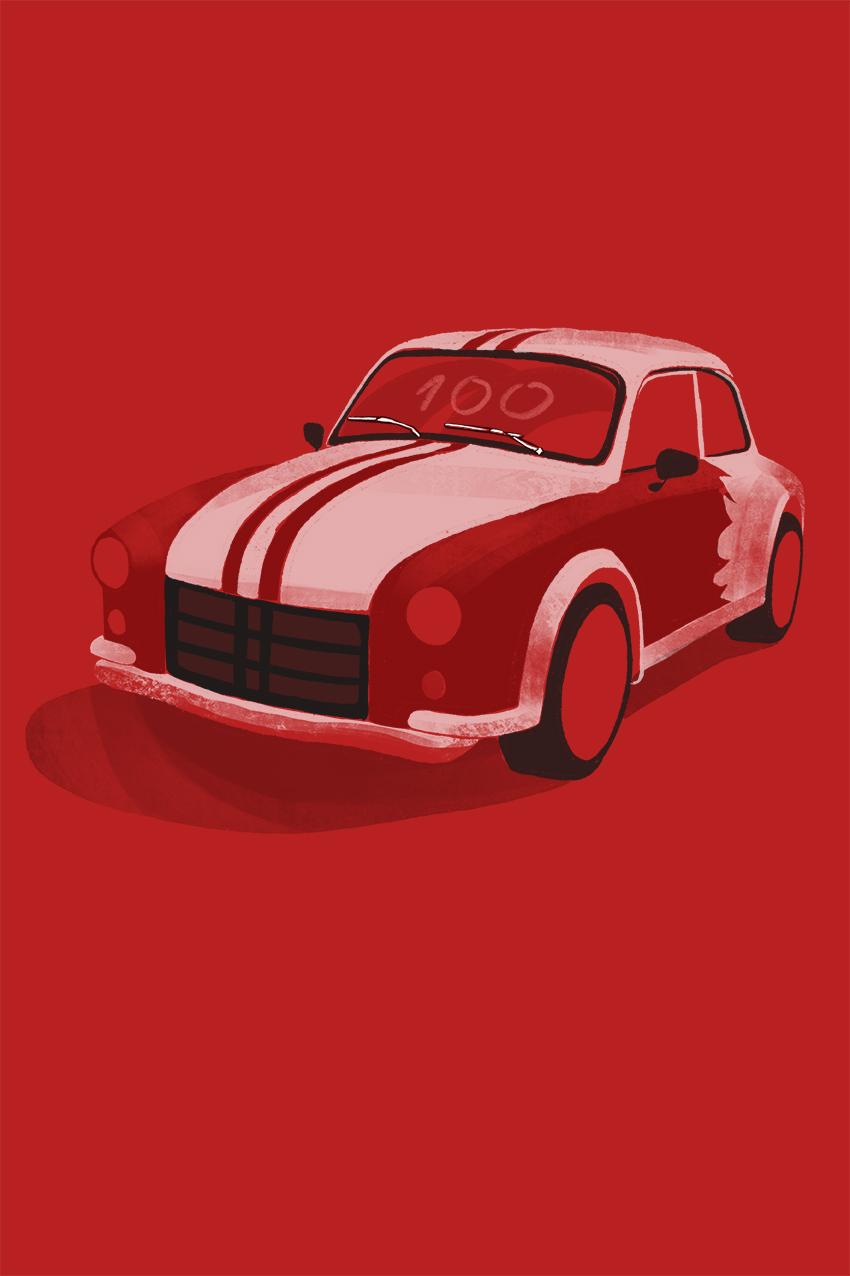 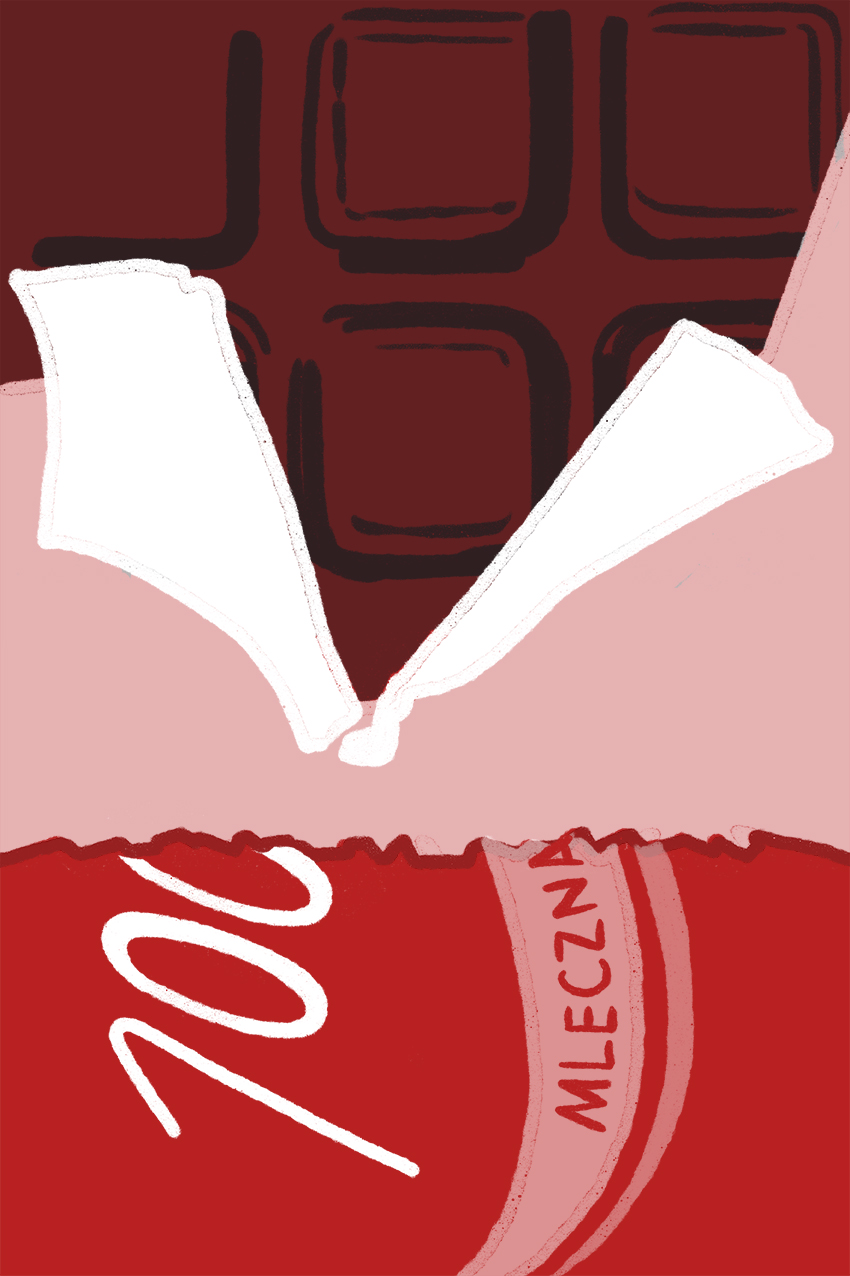 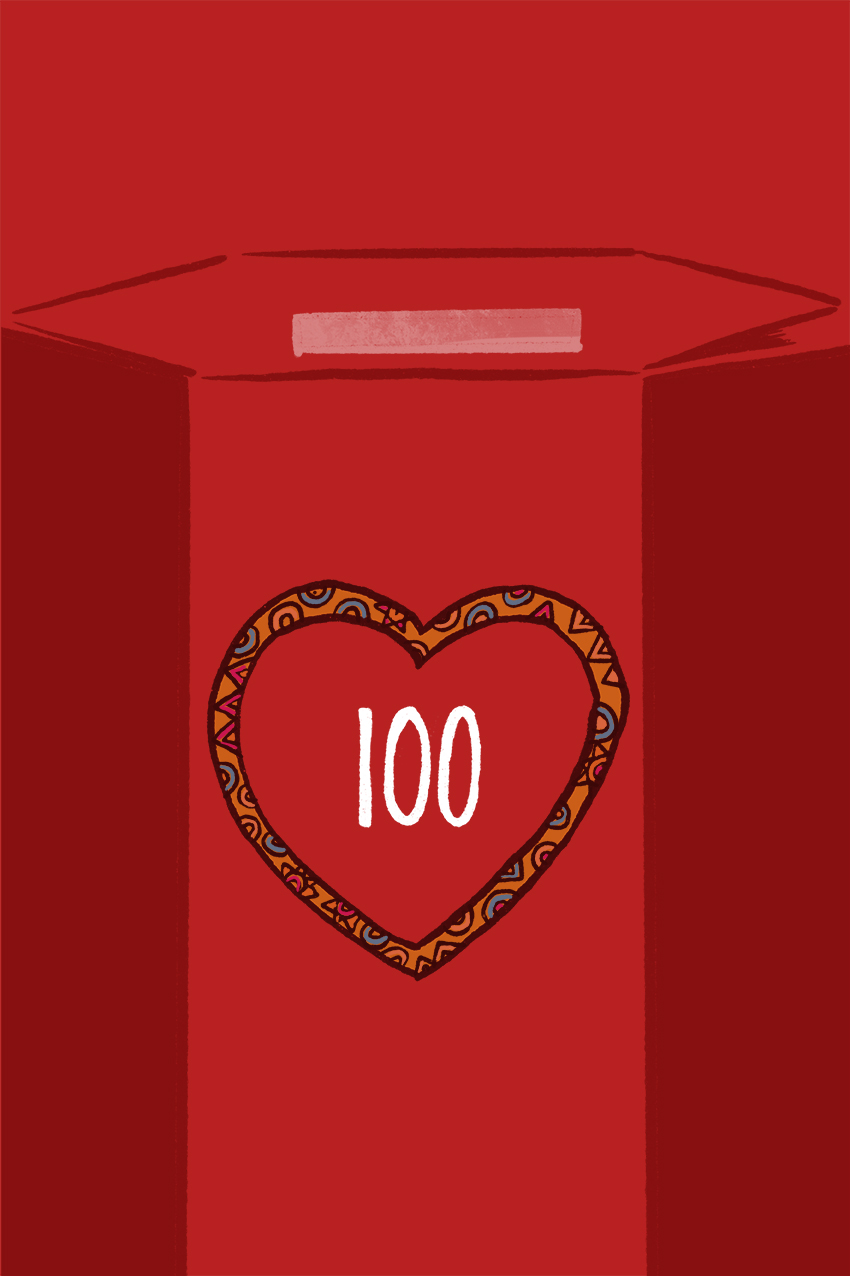 I want to present you an outstanding graphics collection, which were created to
celebrate 100 th Independence anniversary of Poland.

Miner
The illustration shows a miner. Half of those employed in the mining industry in the
European Union are Poles. This professional group had a significant impact not only on the
Polish economy, but mining culture shaped the identity of many cities and regions, especially
southern Poland. One of the important topics discussed during the climate summit in
Katowice is the impact of electricity production based on coal, on air quality.

Ski jump and Małysz
Adam Małysz is a ski-jumping living legend. He had won World Championships three times in
a row. No doubt he is one of the most awarded ski jumpers in the World. In Wisła – his
hometown – he was given a monument made of…chocolate.

Melex
This electric vehicle is known mostly from golf courses and American movies, but it was
made in Poland, in Mielec to be exact. Production of those vehicles began in early nineteen-
seventies.

Kerosene lamp
This illustration presents a kerosene lamp. Although this invention was created by Ignacy
Łukasiewicz – Polish pharmacist and entrepreneur – it was made in Lviv, which now belongs
to Ukraine territories. Kerosene lamp had an impact on oil industry.

Nivea
One of the most recognized cosmetics brands in the World had its start in Gliwice. Soap was
a very first product sold by the brand and its name – Nivea – was taken from Latin niveus,
which means snow-white.

Screens
If you are going to visit Baltic see, you must know that having a screen is a must. This trend is
often photographed and described by foreign photographers and journalists. Screen
phenomenon also has its own name – parawaning (from Polish parawan – screen). One of
the frequently asked question in the context of parawaning is “why are Poles so introvertic?”

Periscope
Periscope’s prototype was invented by a Polish astronomer Jan Heweliusz, who was also
a…brewer. His observatory was often visited by different kings. Periscope was built specially
for Jan II Sobieski.

Office clip
Office clips had their first mentions in 19 th century. Even today, we are not certain who was
an inventor of this useful tool, but many sources say it was Józef Hofmann. He was a pianist,
who also invented car wipers.

National Stadium
National Stadium is the largest arena in Poland which has a seating capacity of nearly 60k.
There is a multi-faith chapel located in the Stadium. It has no religious symbols. Its interior is
filled with columns and a light as a symbol of divinity.

Bulletproof vest
It was made by two Polish inventors. One of inventors – Jan Szczepanik, became famous in
1902 when Alfons XII the king of Spain avoided death because his carriage was covered in
Szczepanik’s bulletproof fabric.

Syrenka and car wipers
Polish inventors have also left a mark in automotive industry. Syrenka presented on
illustration is a Polish car produced near Warsaw. More than half a million of cars were built
during 26 years of production. Another Polish invention are car wipers. They were made by a
Polish pianist and quickly settled in Ford factory.

E. Wedel
It is the oldest chocolate factory in Poland. The production started from caramel-crème
candy which were described in a newspaper “Kurier Warszawski” as a confectionery creation
and an exquisite curative that helps soothing heart diseases.

WOŚP
Wielka Orkiestra Świątecznej Pomocy had its first final in 1992. Jurek Owsiak’s initiative
takes place every year and raises money for those in need – the oldest and youngest. A hero
in red glasses is also an organizer of a music festival called “Woodstock”.