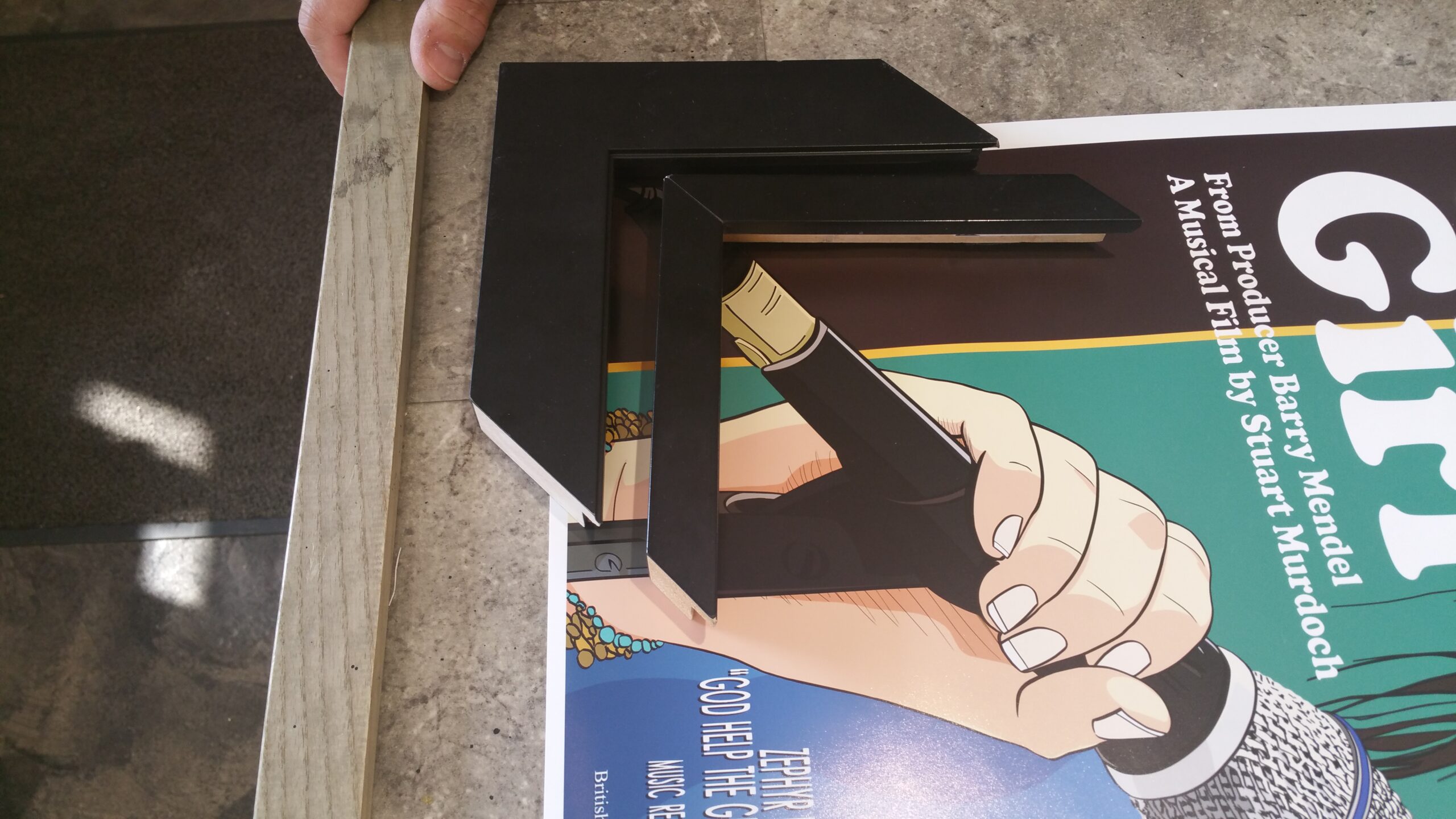 Kazembe Hamadi is a freelance/commissioned illustrator, 2D animator, and graphic designer currently working within the poster design, portraiture and key art fields. He has been involved in the art, photography and film scene since 2002, his achievements include winning finalist in the 2006 Nationwide Mercury Prize art competition, bronze medallist in the UK Skills art advanced challenge 2007 and best film poster in the Odeon Short Film competition 2009. In 2010 a selection of his work was published for the first time in a hardcover book called 'Virtuoso showcasing talented artists from around the world.’ In 2012 Kazembe created 2D animations for London Bus-Tops, a collaborative public art installation project spanning 20 London boroughs to form part of London’s cultural Olympiad for the 2012 Olympic Games. In 2013 he won 1st place in the State of the Art Cinema 'design a movie poster' competition and went on to create the poster art for indie musical rom-com God Help the Girl for Metrodome distribution in 2014.

Kazembe Hamadi has exhibited widely around the UK including The National Film Theatre in London, The Trocadero in London, The Hospital Gallery in Covent Garden, Light House Gallery in Wolverhampton, Pitshanger Manor Gallery in Ealing Broadway, Ada Street Gallery in Bethnal Green and most recently with State of the Art Cinema's exhibitions held at the A&D Gallery and The Strand Gallery in London.

As an artist, he has reached a creative turning point in his life and plans on making original pieces for as long as he can. Kazembe wants his work to touch on elements that have never been touched on before. His ambition is to move into the film and music industries.