I've been drawing for as long as I can remember, and illustrating professionally since 2004. My distinctive painterly illustrations have been featured in books, magazines, comics and exhibitions worldwide, and also on television. 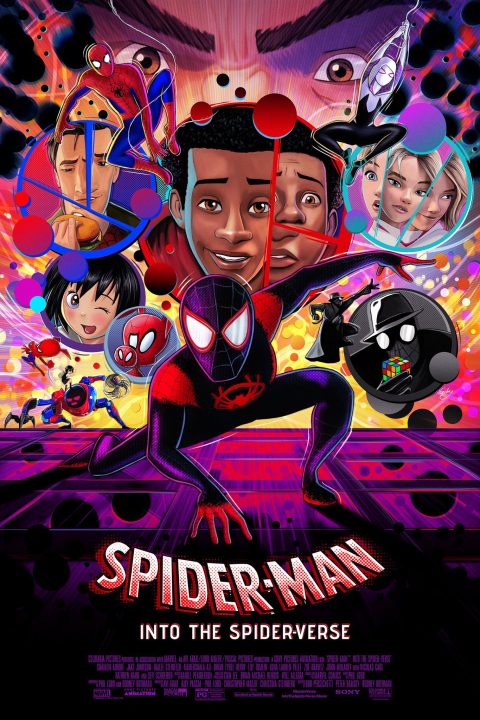 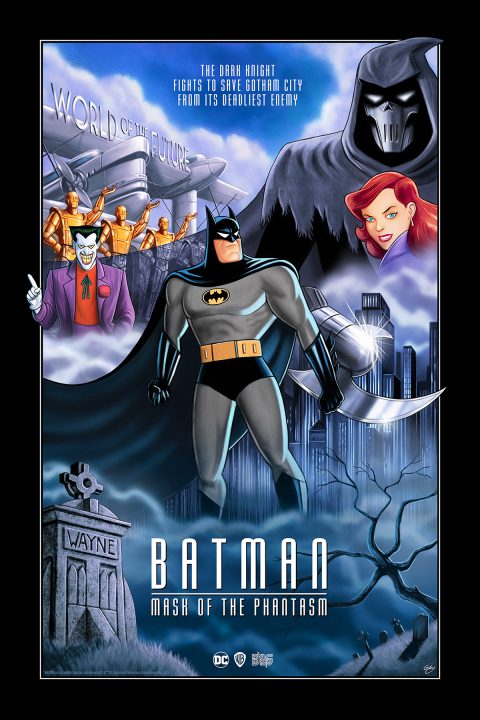 Batman: Mask of the PhantasmMovies 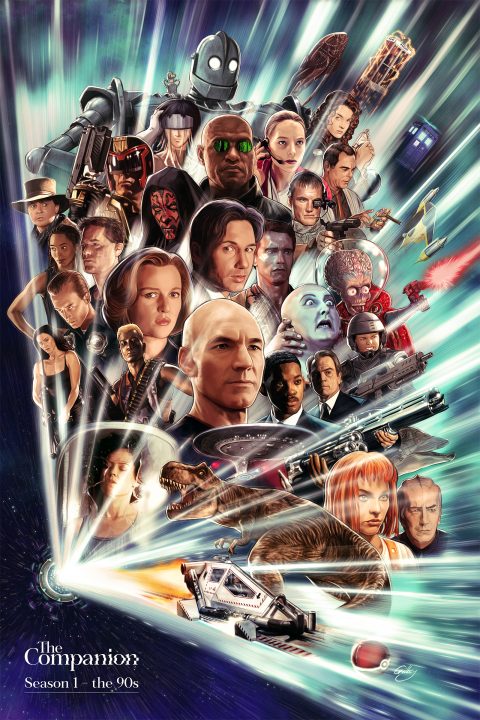 90s Sci-fi for The Companion AppMovies 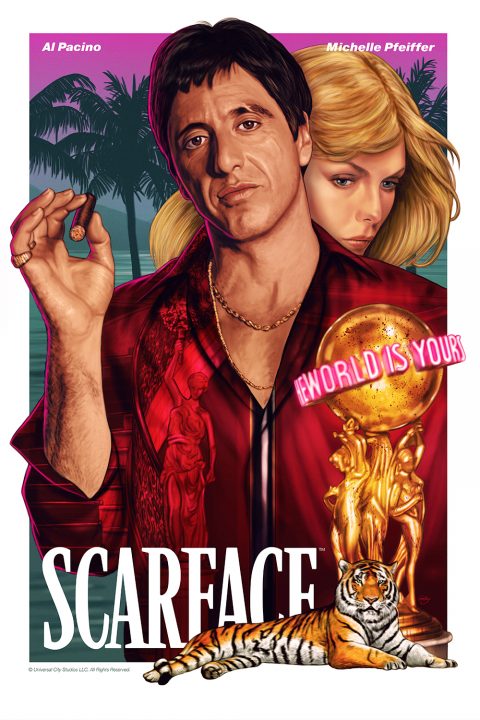 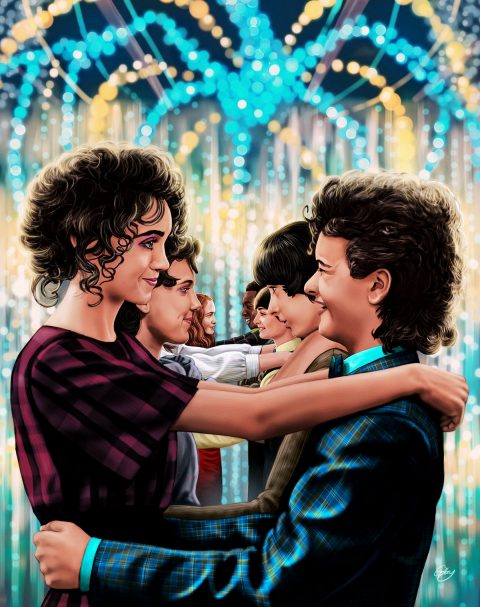 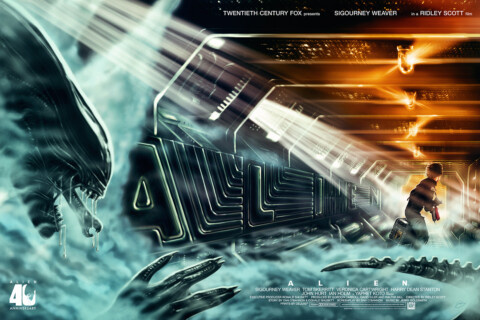 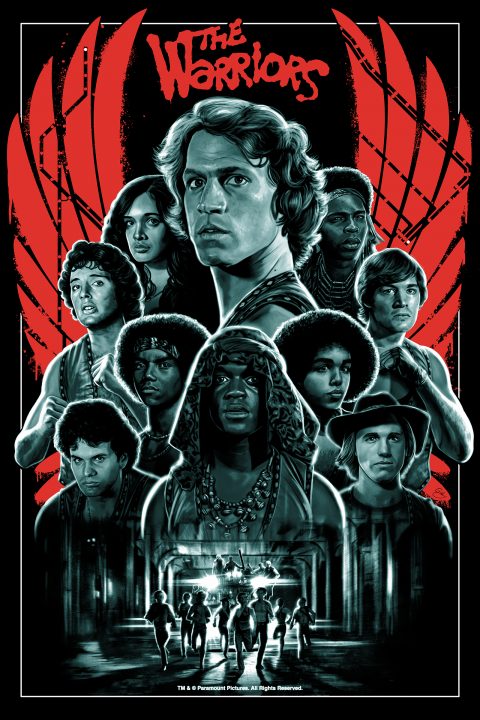 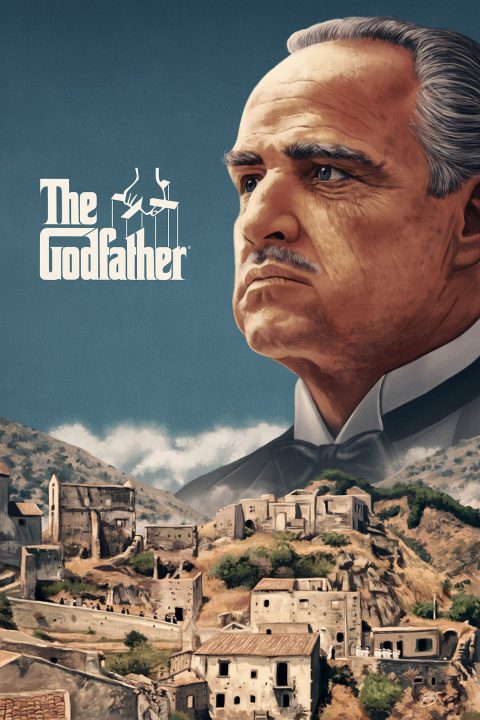 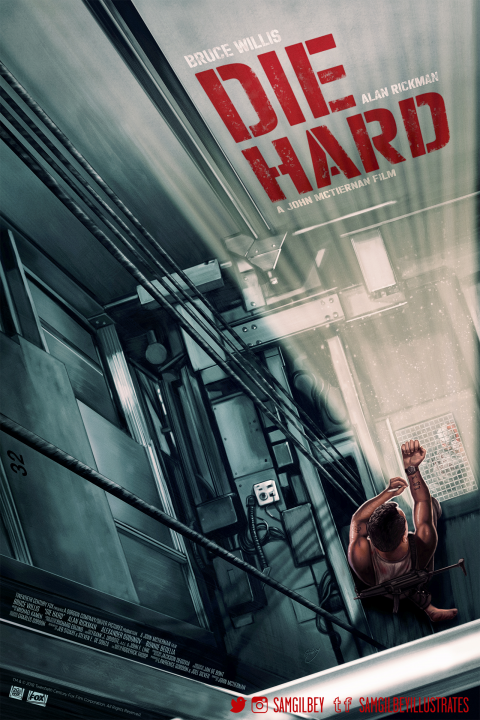 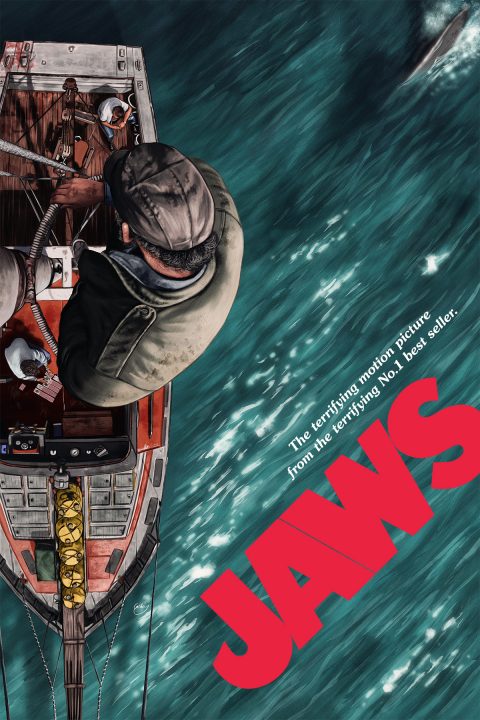 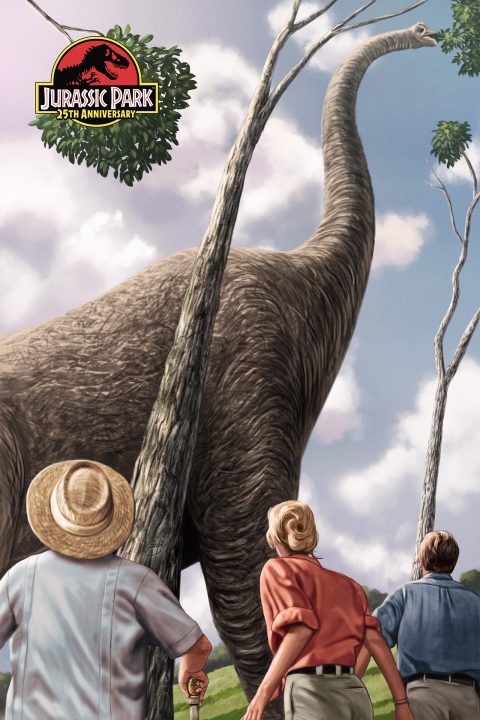 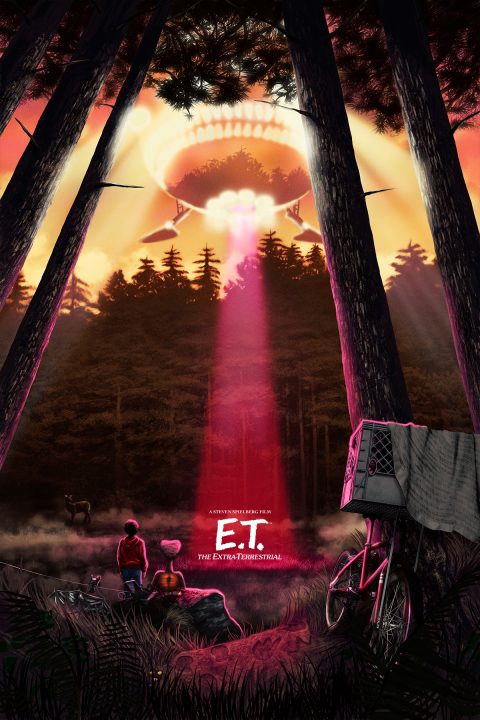 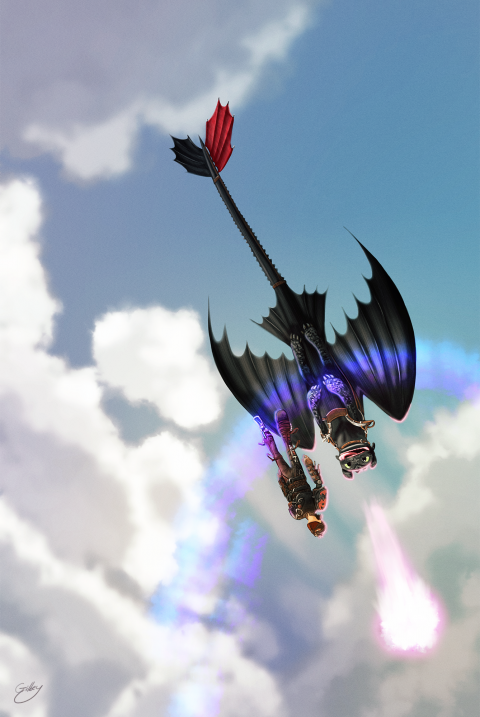 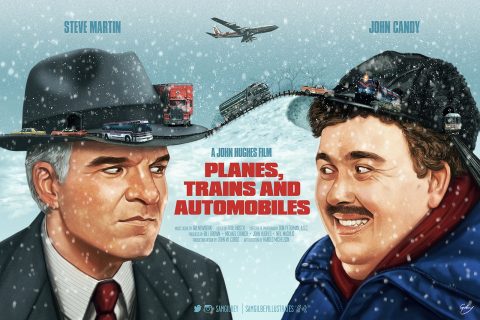 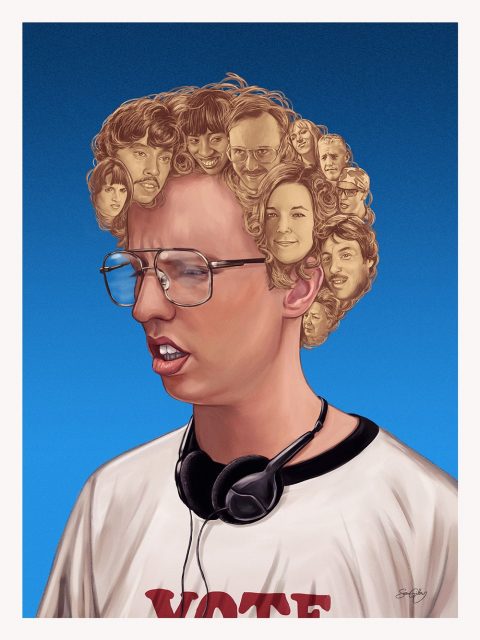 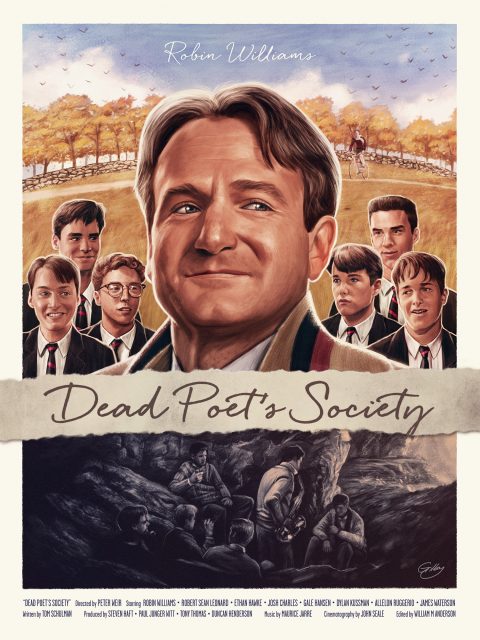 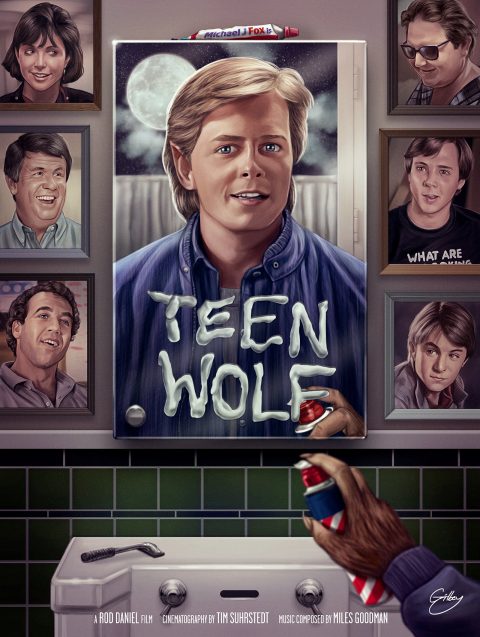 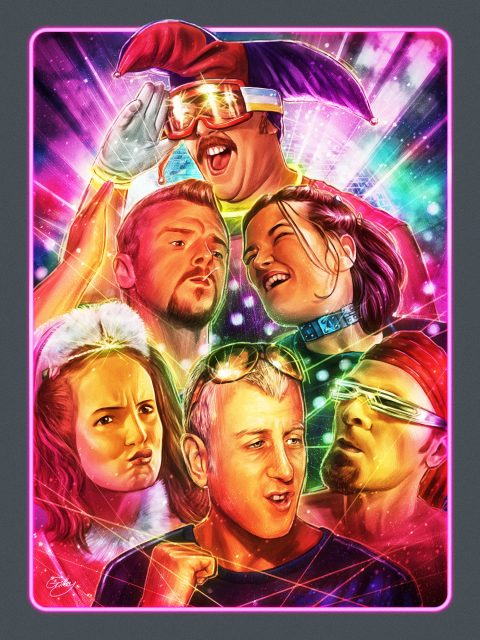 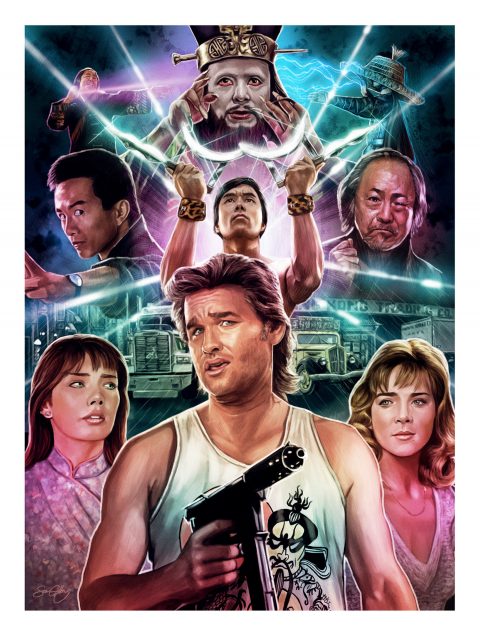 It’s all in the reflexesMovies