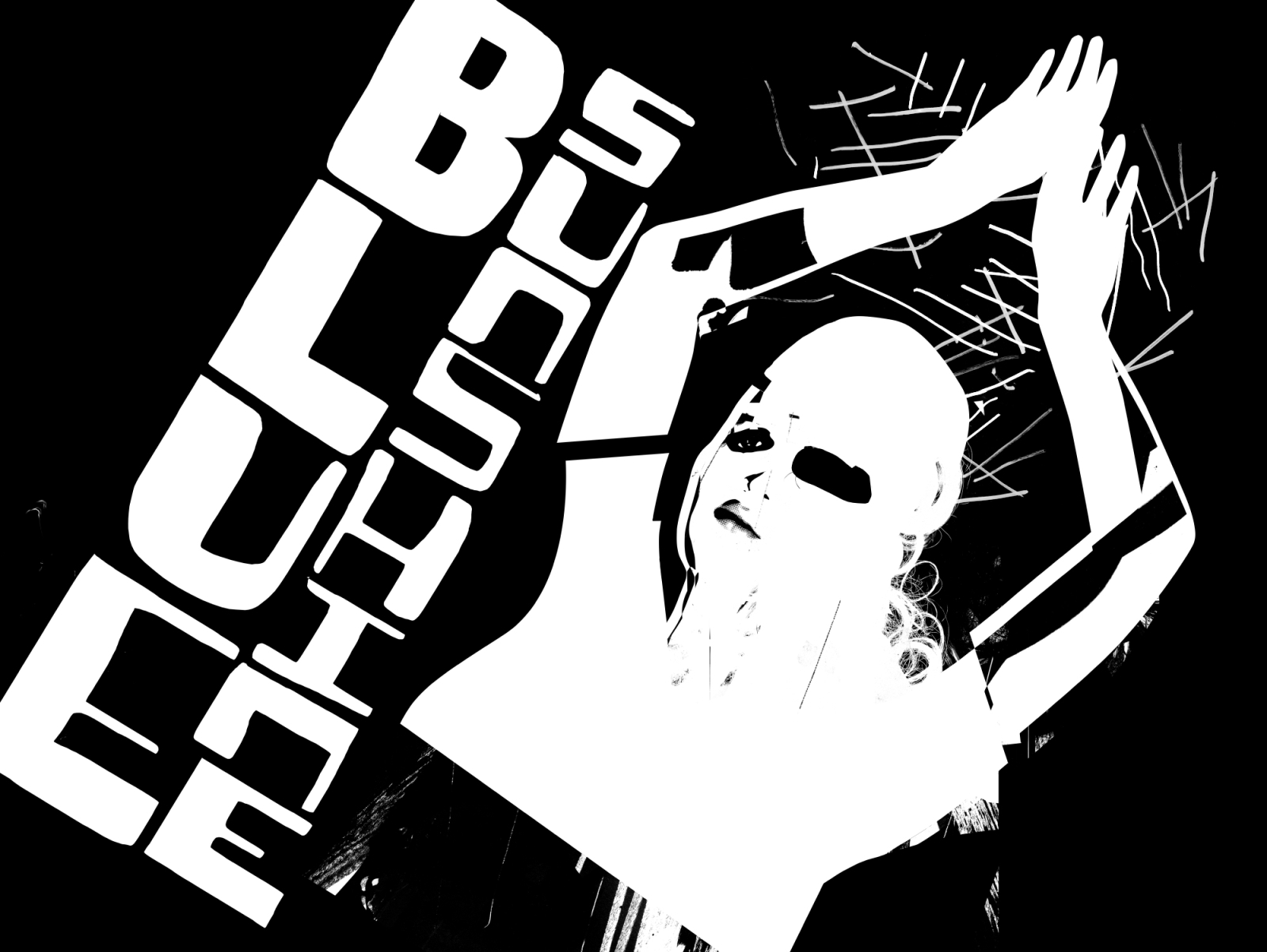 My first illustration commission was in August 1997, while still an undergraduate, for the US edition of Wired magazine. Thereafter I dedicated ten years to freelance illustration and a handful of stolen hours to co-founding and editing Pixelsurgeon, the renowned online design and culture magazine.

Until 2007 I was represented by Art Department in New York. That same year I co-founded moving image production company Wyld Stallyons.

My illustrations have been featured in the following books:

The Fundamentals of Illustration by Lawrence Zeegen, 300% Cotton: More T-Shirt Graphics by Helen Walters, Imagemakers: Cutting Edge Fashion Illustration by Martin Dawber, Illusive: Contemporary Illustration and it’s Context by Klanten and Hellige, Permanent by Design is Kinky, It’s a Matter of Illustration by Viction Workshop, Great Graphics on a Budget by Dixonbaxi, Rethink Redsign Reconstruct by Mark Wasserman and Designed To Help by iLovedust.

Currently I’m working with my daughter on a short animated film called Def Wobble. I'm also writing and illustrating a story about an octogenarian death-cult leader seeking the key to eternal life. It may never see the light of day, but I’m enjoying the process.