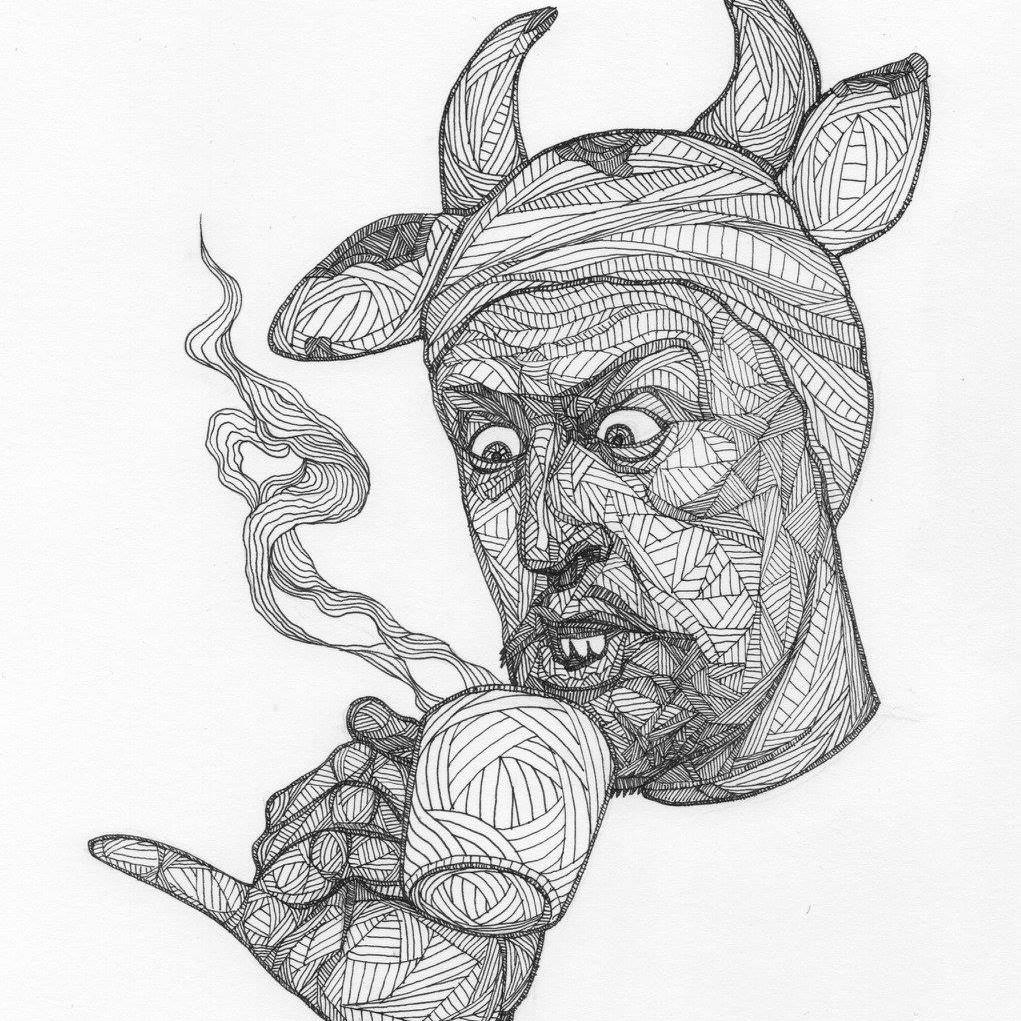 Daniel Crosier is a graduate of RMCAD 2000, with an BFA in sculpture. He is a mixed media artist, and began a neo-kabuki performance group called OFM: OdAm fEI mUd in 2003. Crosier came on the comic book scene in 2006 writing and illustrating Sons of Soil, The Exquisite Vanishteer, Distortions Unlimited, Vincent Price Presents, as well as illustrating Bartholomew of the Scissors & Caustic Soda. Crosier partnered with The Enigma and Serana Rose for Show Devils comic book series, with several illustrators including. He has directed short films since 2005, and currently developing a documentary film on amusement parks, after Isolation Man, a mockumentary about a superhero who accidentally vanishes the western hemisphere.