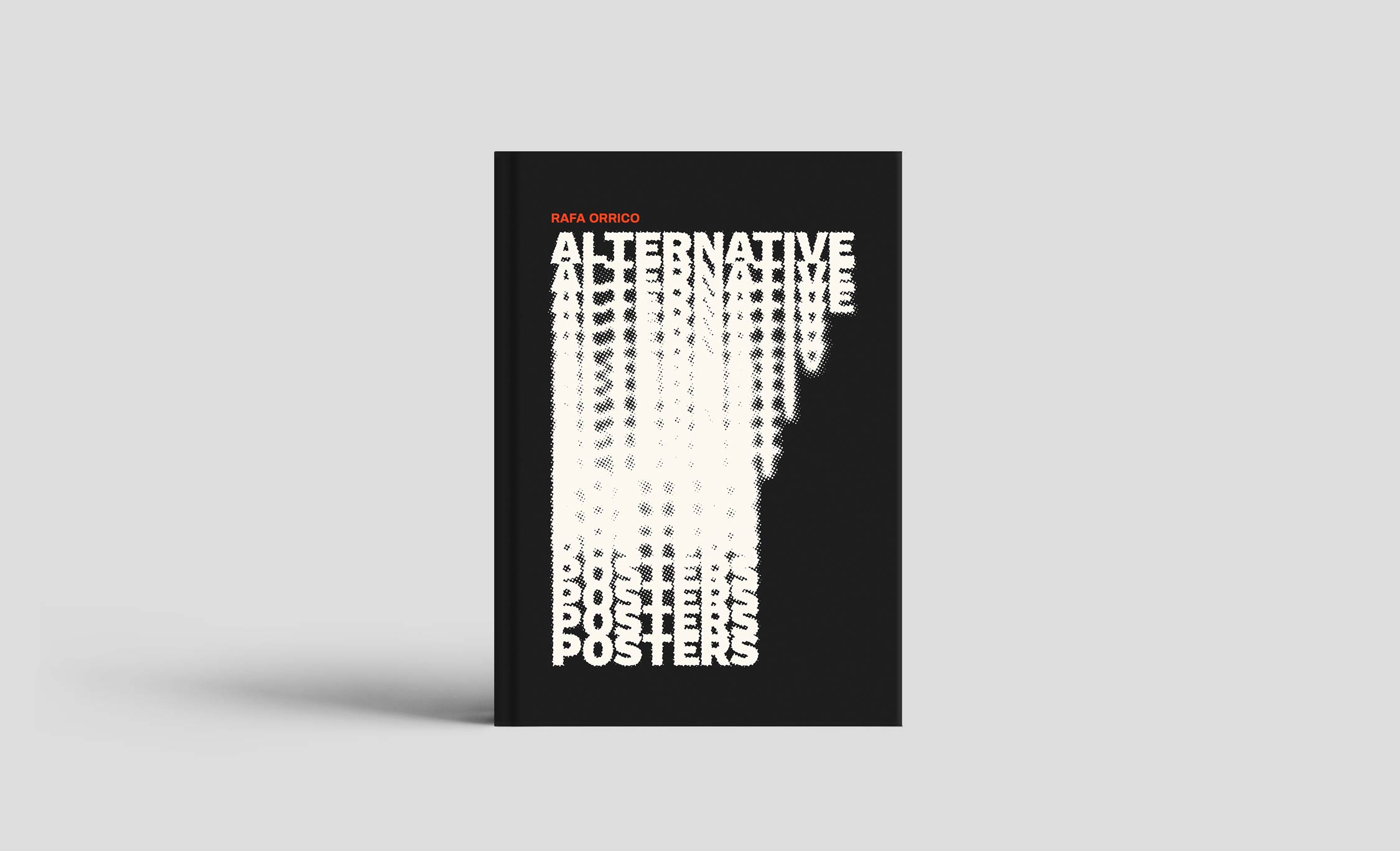 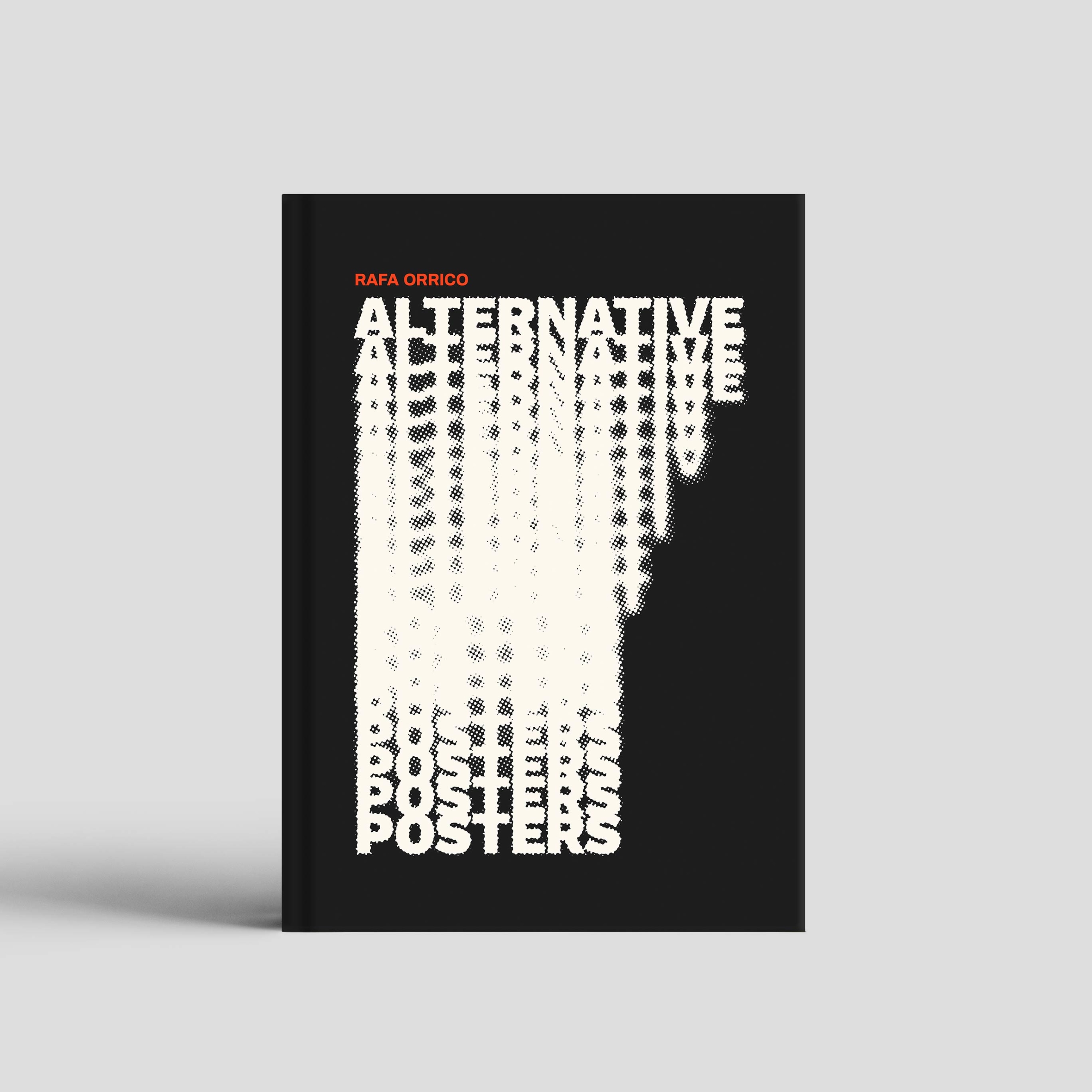 Rafa Orrico is a graphic designer, born in Valencia, Spain and is currently residing in Barcelona.

His designs are reminiscent of the Polish School of Posters, a movement that spanned from the 1950s through to the 1980s.

The Polish School of Posters work was defined by using metaphors and painterly aesthetics both of which can be seen in Rafa’s work, particularly in his posters for Full Metal Jacket, Inglourious Basterds, Trainspotting and more throughout this collection.

Although inspired by the Polish School of Posters, Rafa’s work and style cannot be attributed to one movement. It’s clear that he has taken one approach, the use of a metaphor, an icon, something familiar – and has created his own signature style, one that is instantly recognisable amongst other works on PosterSpy.com and beloved by poster fans.

Rafa is inspired by many artists and designers, notably: David Carson, Paula Scher, Paul Rand, Milton Glaser and Saul Bass. The designs that inspire him the most when it comes to making posters are the designs of twentieth century Polish and Czech movie posters. 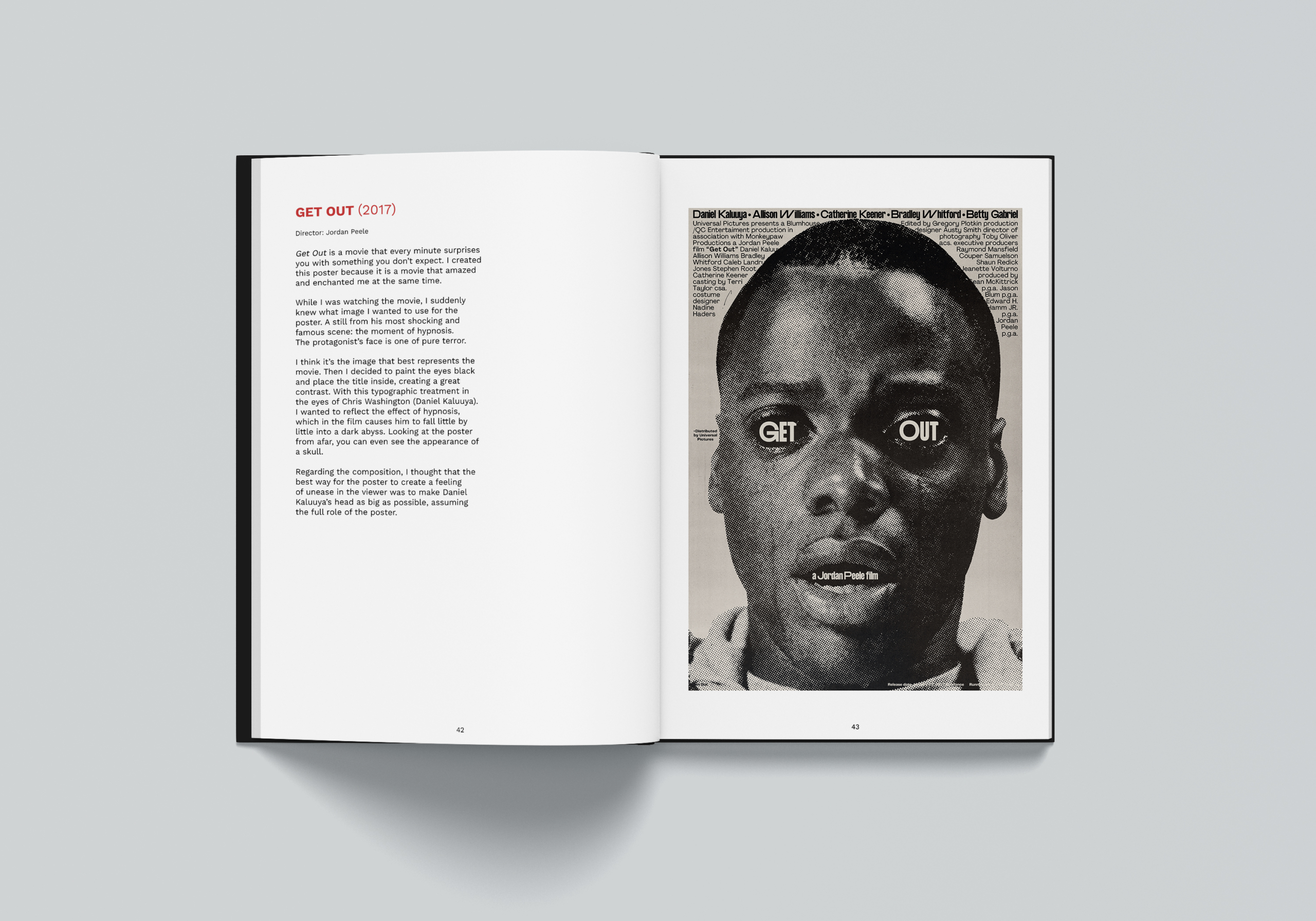 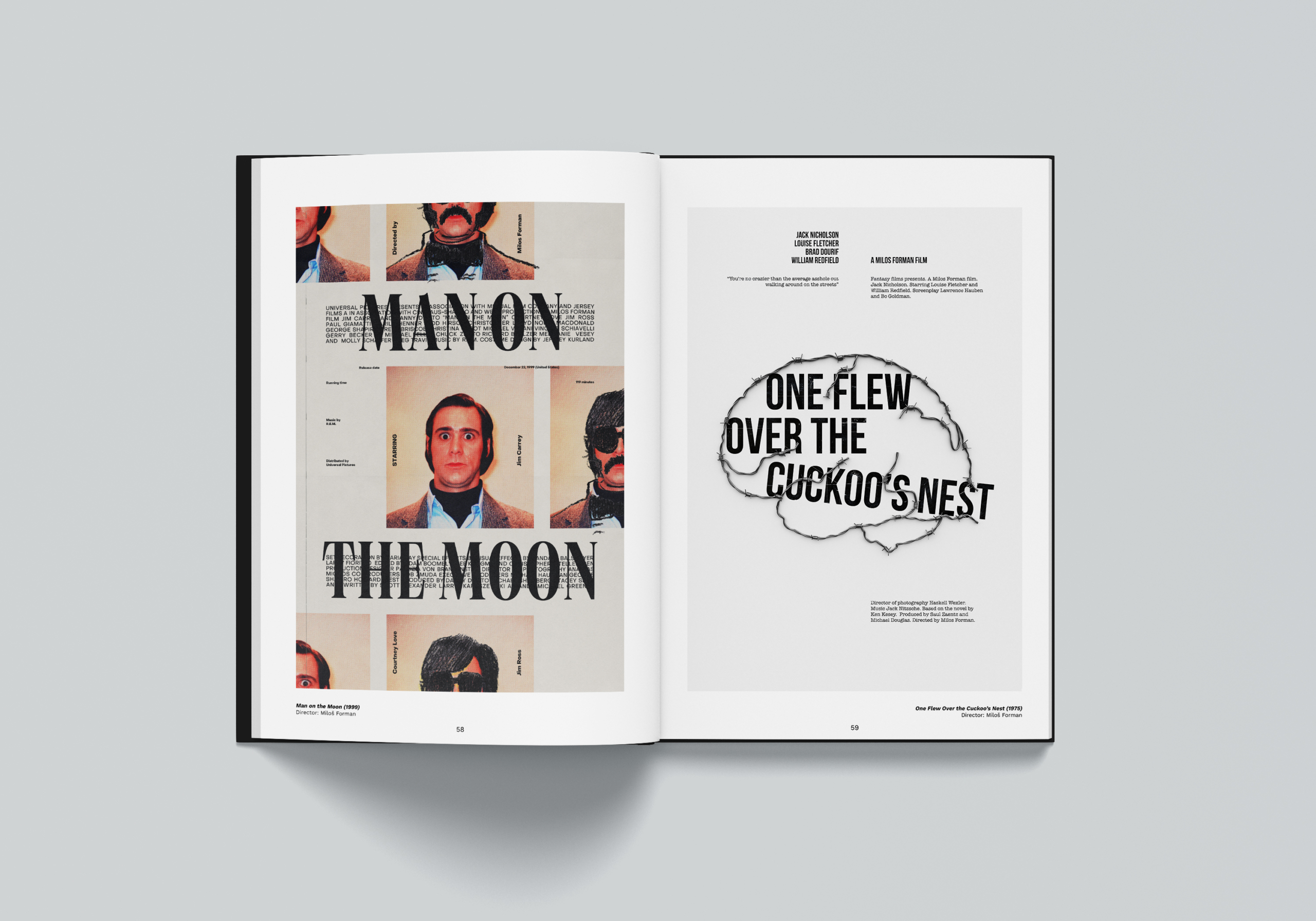 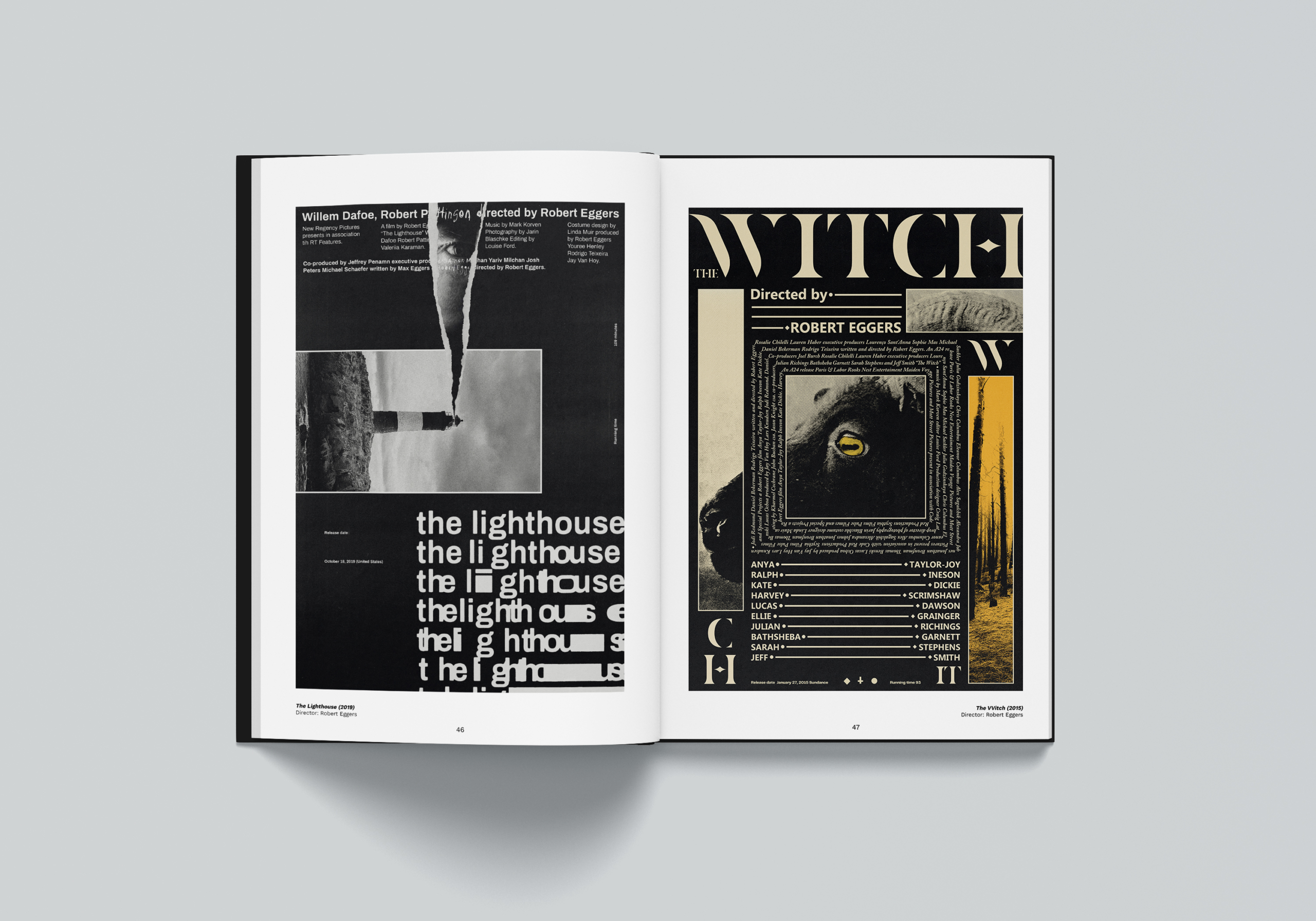 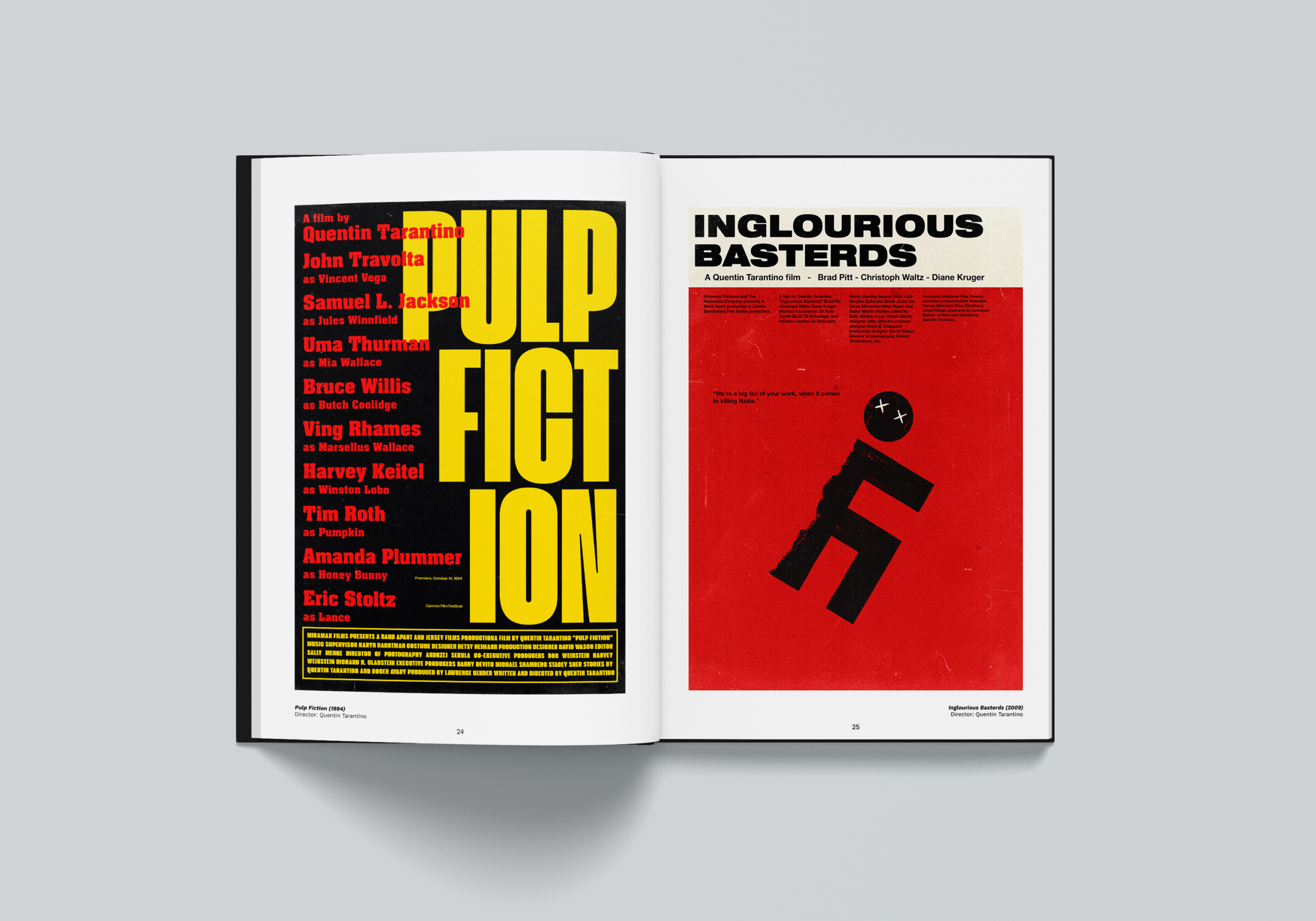 Wah! Wonderful book, wonderful work! Thank you so much!!! pic.twitter.com/IlX9UiYg78 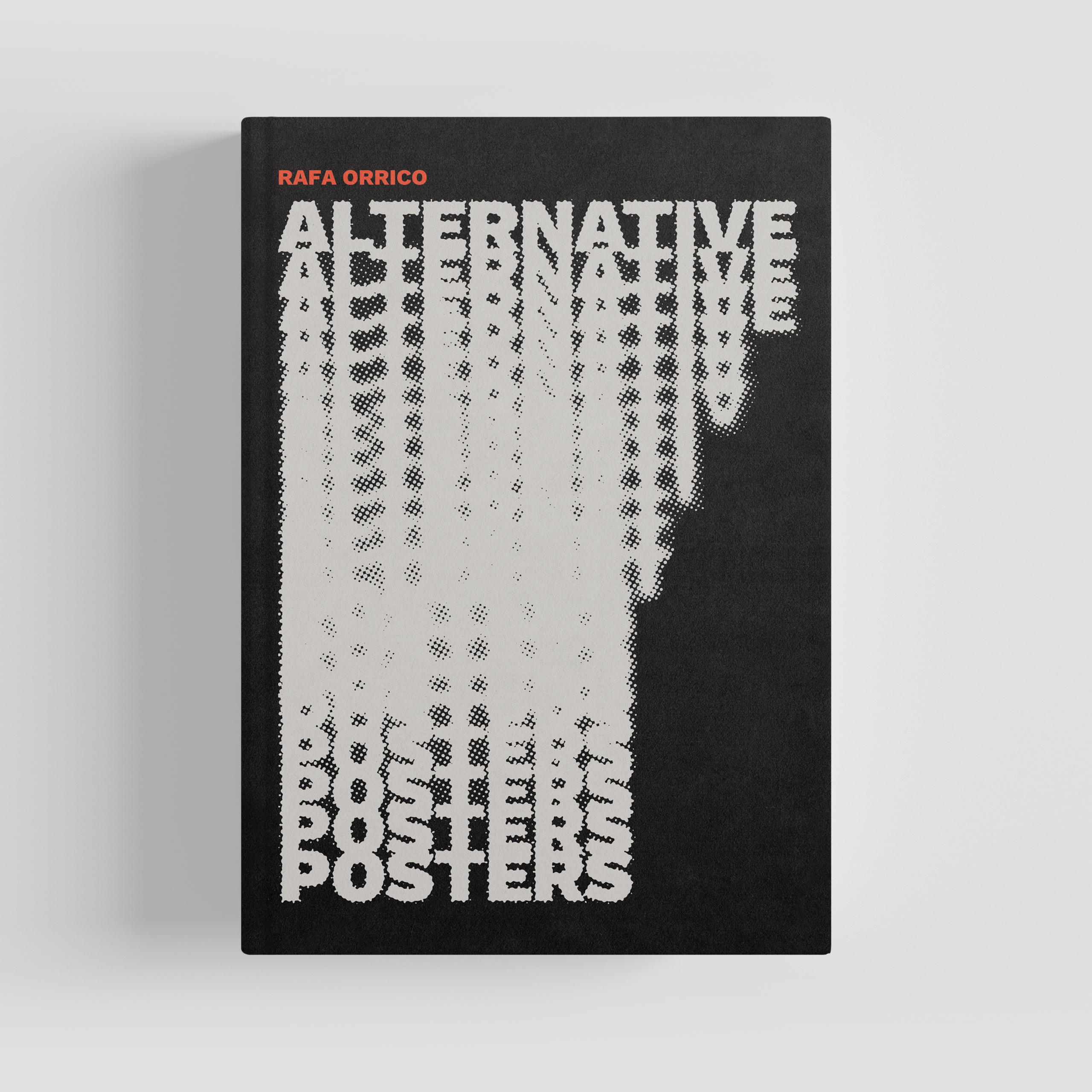 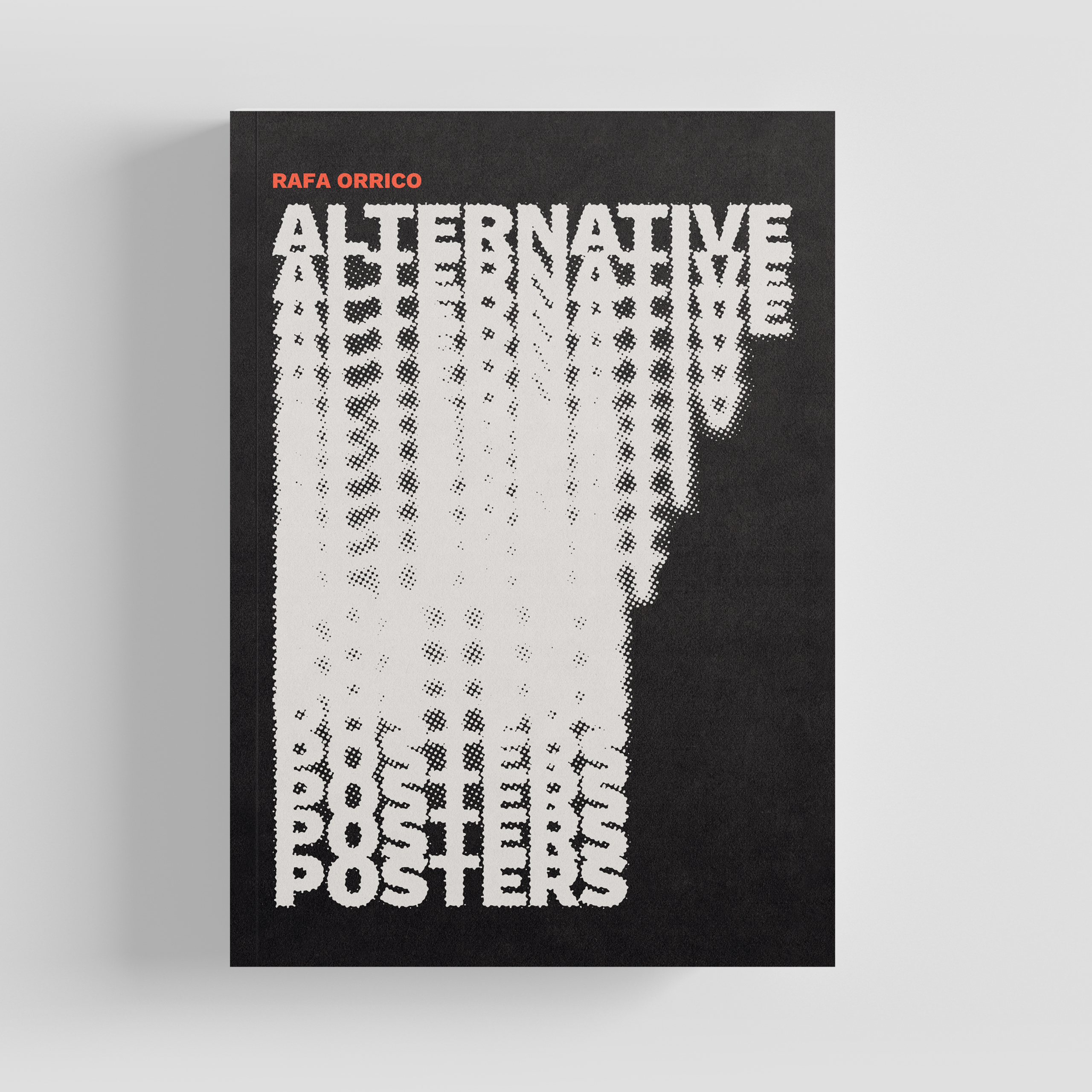 These are copies that were printed for testing finishes, colours etc. They are not numbered and not considered part of the original run.

These are copies that have cosmetic damage. They are not numbered and not considered part of the original run.