This week we’ve been treated to both the teaser poster and the first trailer for the long-awaited The Matrix Resurrections. The movie serves as a sequel to The Matrix trilogy, with both Keanu Reeves and Carrie-Ann Moss reprising the roles of Neo and Trinity. The characters have apparently forgotten the events of the previous films: Reeves still goes by Thomas Anderson and suffers from dreams that aren’t “just dreams”.

While the trailer is wild and chock-full of gorgeous, trippy visuals, the teaser poster is simple itself. Created by B O N D, it leans on the franchise’s recognisable iconography of the red and blue pills. It also completely omits the title: a true power move! As a promo, this could only ever work for a movie deeply ingrained into the collective consciousness. 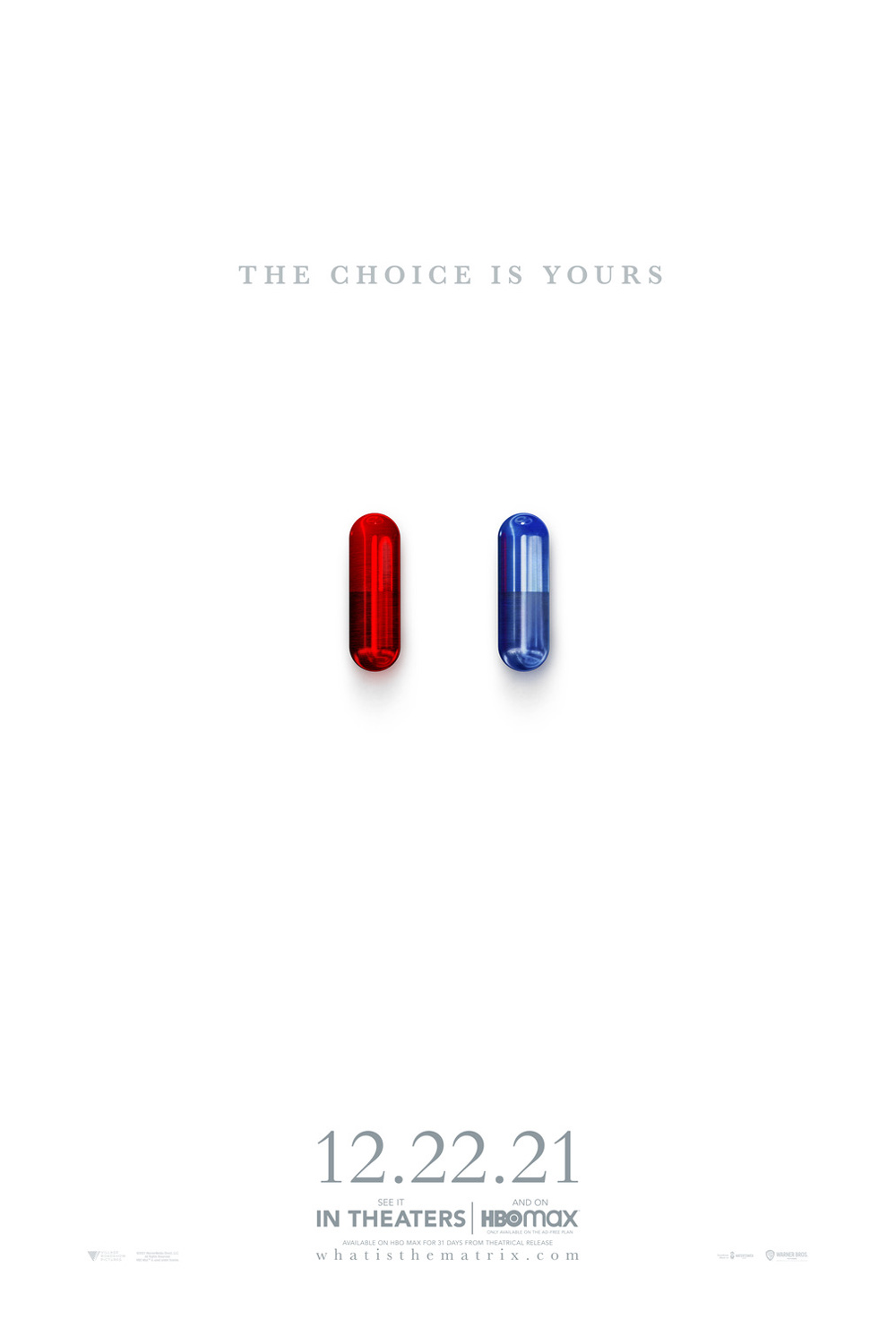 Another notable feature is the absence of humans. Focusing on the actors is a safe, reliable move because names and faces sell. (The recent Dune one-sheet drew criticism for its “floating head” syndrome, but it was a smart choice from a marketing standpoint.) The object poster has always been a rare beast (Alien and Full Metal Jacket are probably the most notable examples), so kudos to the B O N D team for keeping the tradition alive. 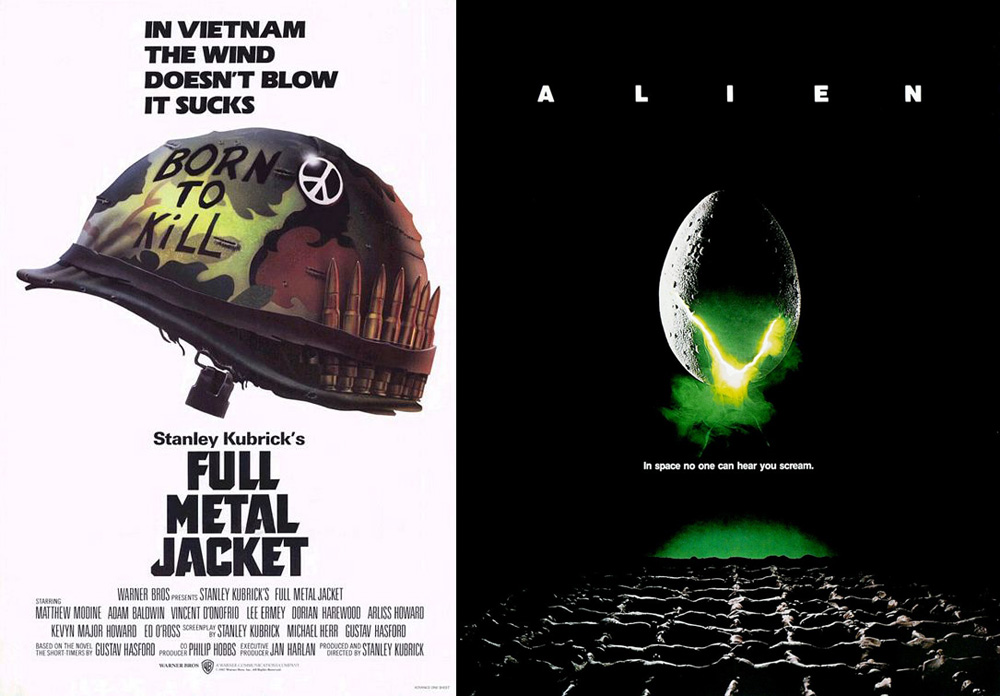 Here’s a tradition that’s done away with: the Matrix colour palette. Gone are the blacks and greens of the original trilogy. In the 90s, these were considered “computer colours”, but times change, and today we think of modern technology as sleek and light-coloured. Appropriately, the new poster sports a minimalist white background. The glistening pills look more like tech accessories than medicines: theoretically, this could be an ad for new fancy earbuds.

By the way, there are two versions of the poster circulating online. One says “Only in cinemas” and the other says “See it in theatres and HBO Max”. This has provided an opportunity for jokes:

Is the #Matrix teaser poster implying that watching the movie in theaters is the red pill and watching it on HBOMax is the blue pill? pic.twitter.com/izkHG1ktmi

So: red pill or blue pill? The choice is yours — and the simplest choice is sometimes the best.