Wolfgang LeBlanc is a concept artist, illustrator and graphic designer graduated with honours. He has worked as a graphic designer under several audiovisual production companies and his distinguished art style helped him in achieving the role of Art Director very early.

His passion for digital art and traditional illustration brought him to dedicate solely to the design of characters, environments and posters for film, videogames, books, music album covers and all that fun stuff. 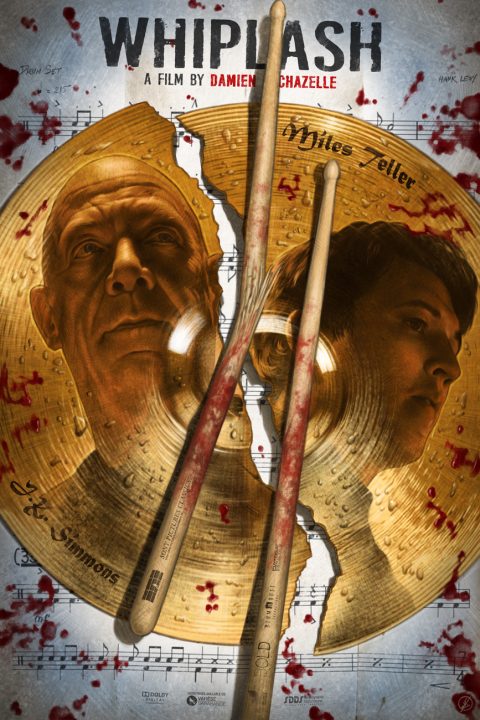 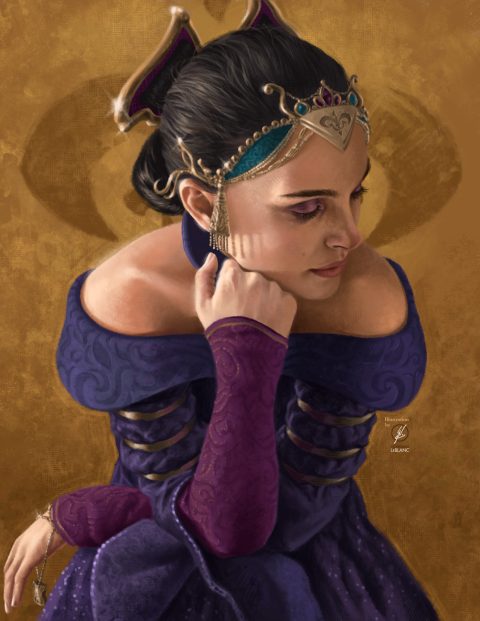 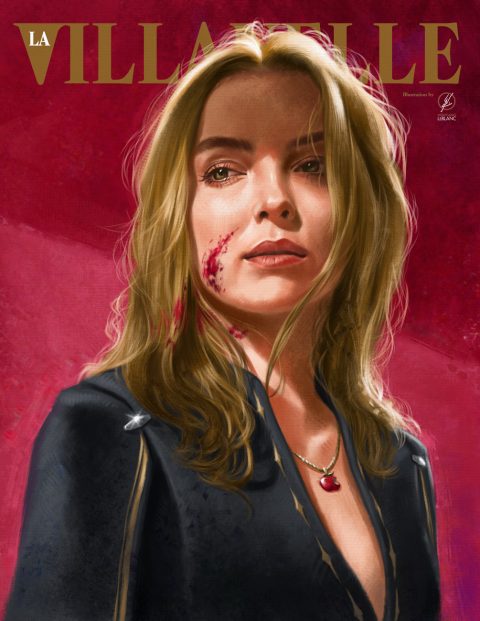 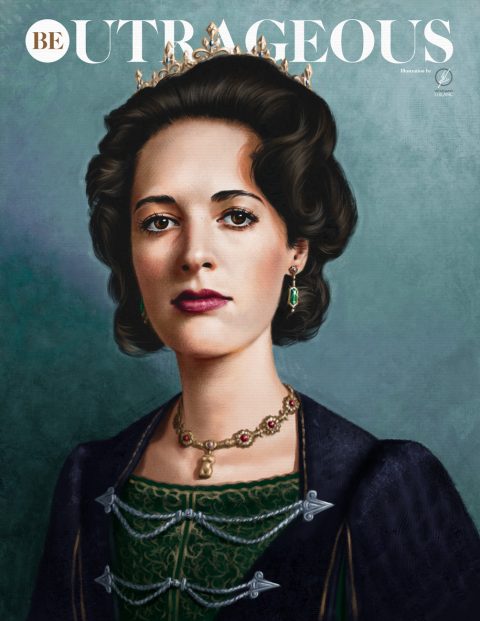 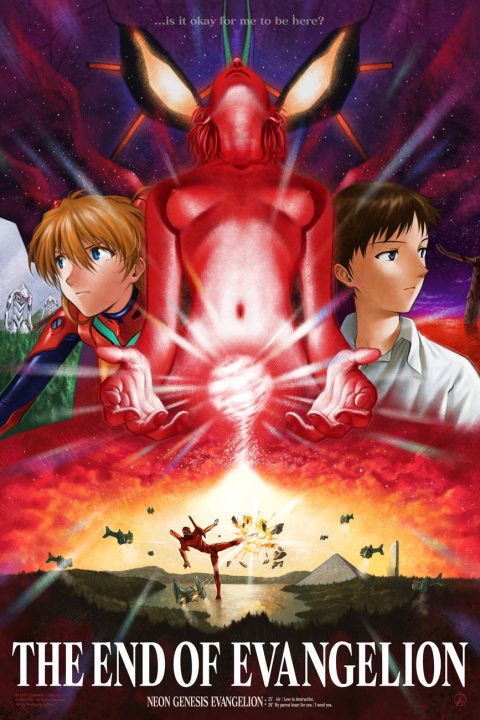 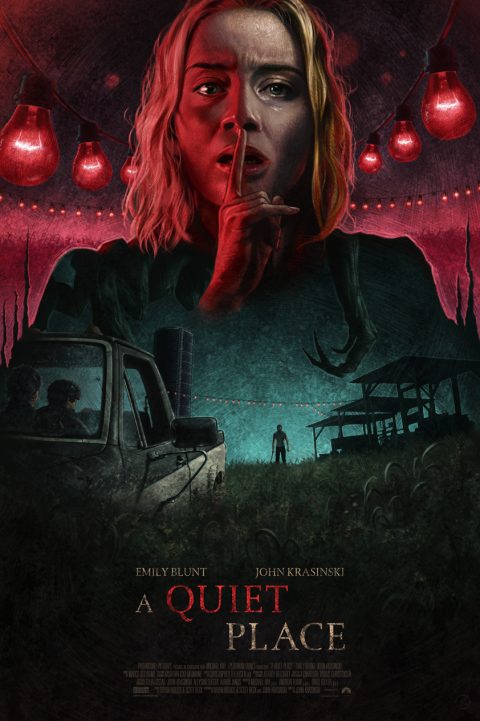 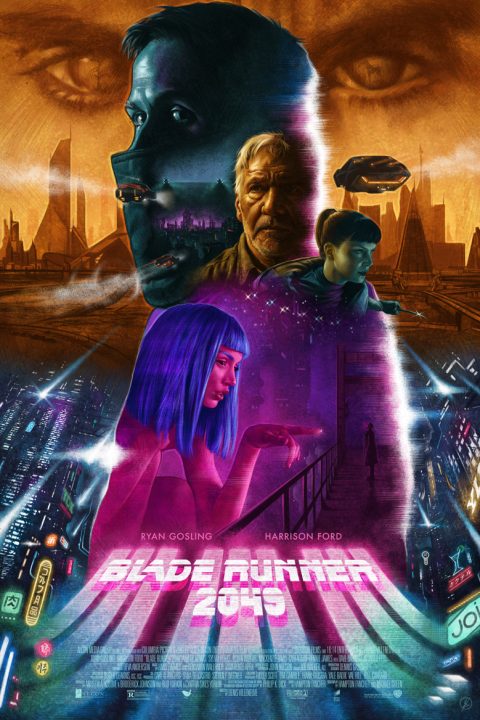 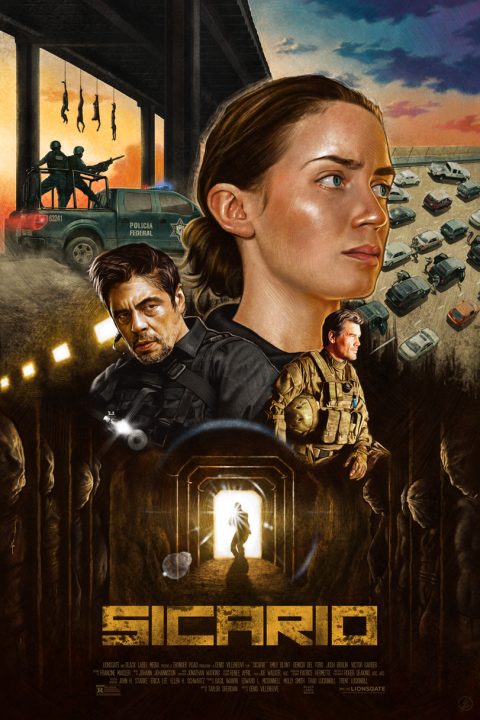 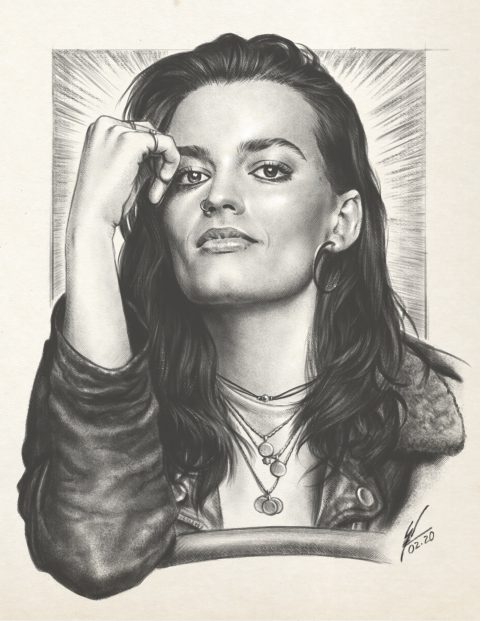 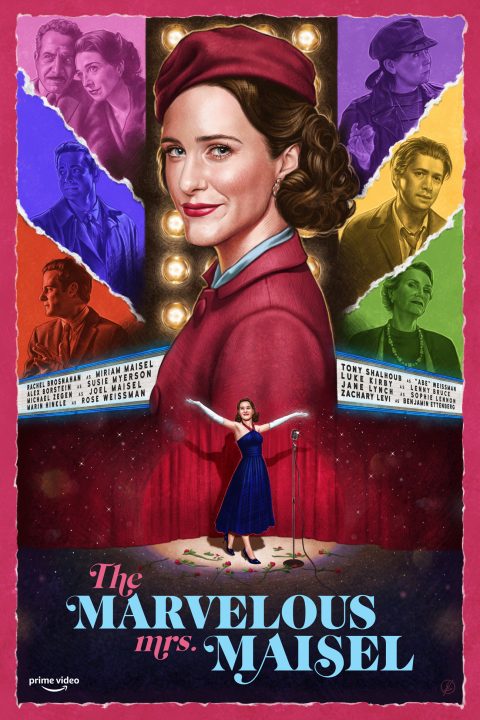 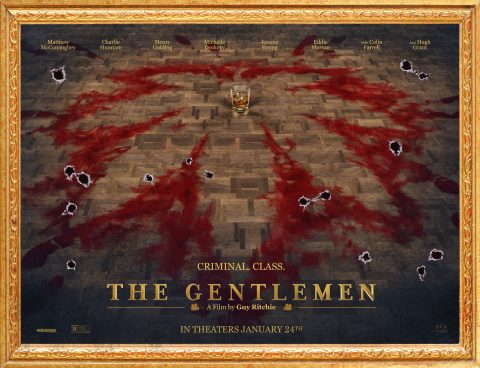 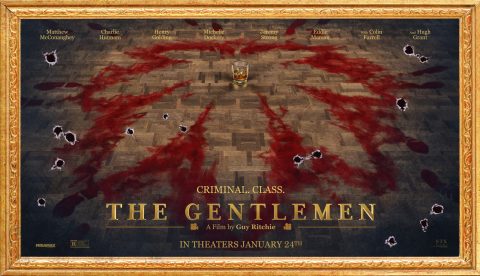 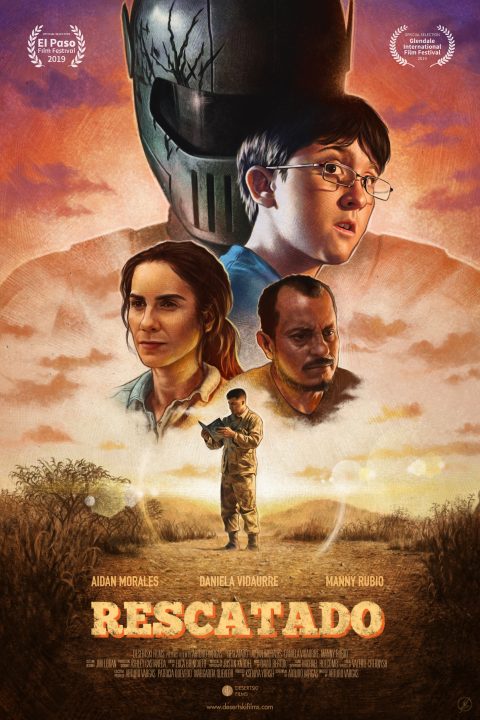 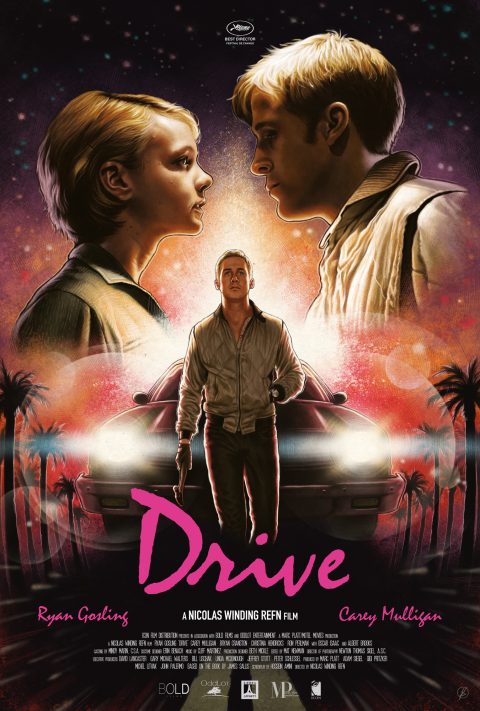 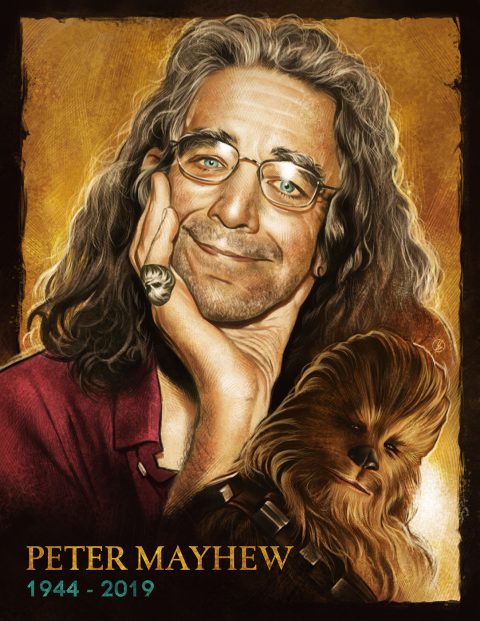 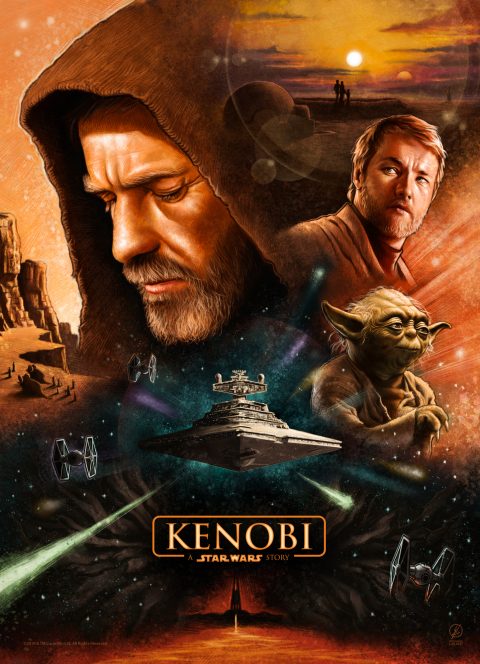 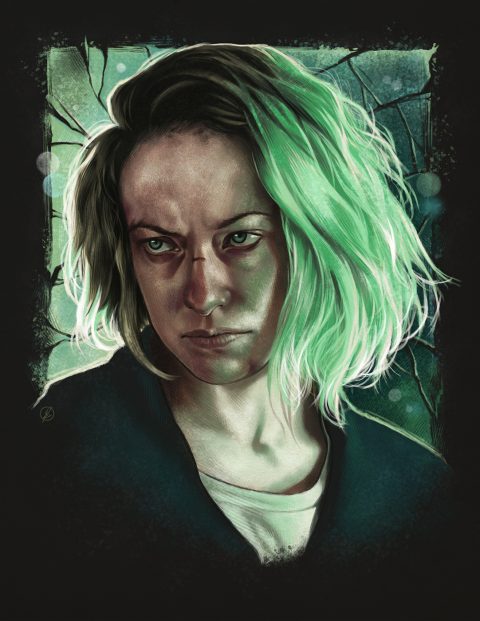 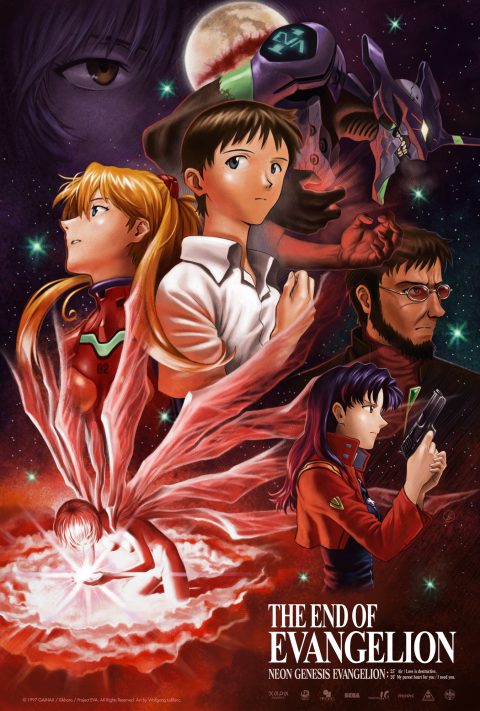 ‘The End of Evangelion’ PosterMovies 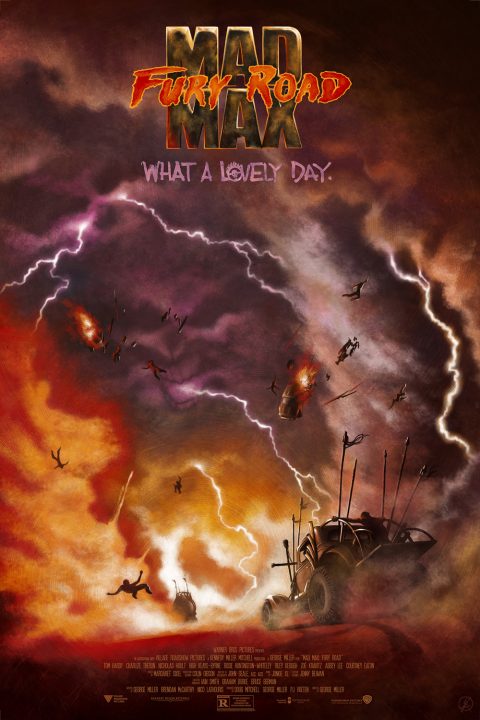