THINK STRANGE is the banner under which the artist/illustrator/designer Daniel Strange unleashes his creative output upon a largely unassuming world.
Working predominantly digitally he aims mainly to give a contemporary twist to classic Illustration & Design. Expect plenty of sly film references, some comic book style, an exceedingly unhealthy amount of musical inspiration and then just about any other irreverent pop culture reference that strikes him as generally quite amusing at the time.
An incredibly skilled draughtsman his attention to detail can often border on the obsessional. Not only that but also a talented graphic designer who is often called upon to layout his own artwork in a dynamic, eye catching manner. 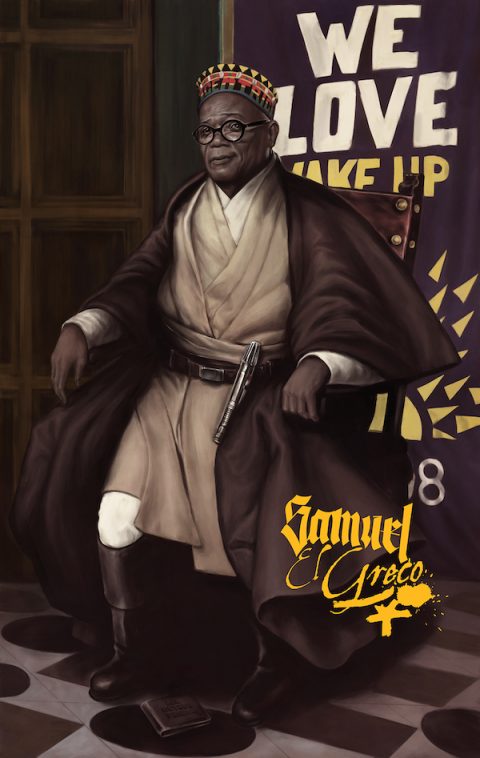 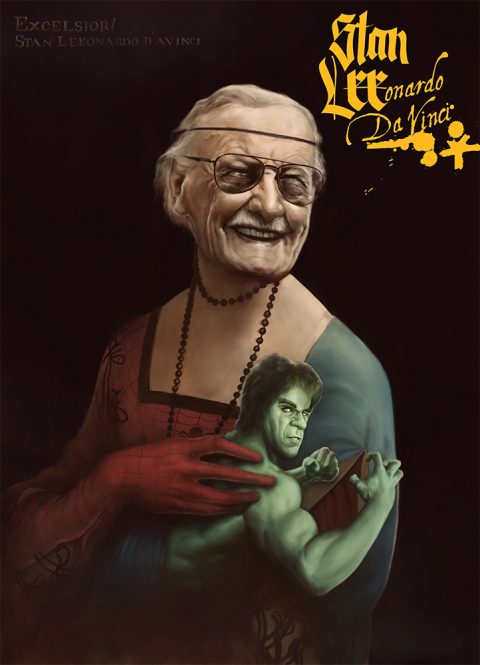 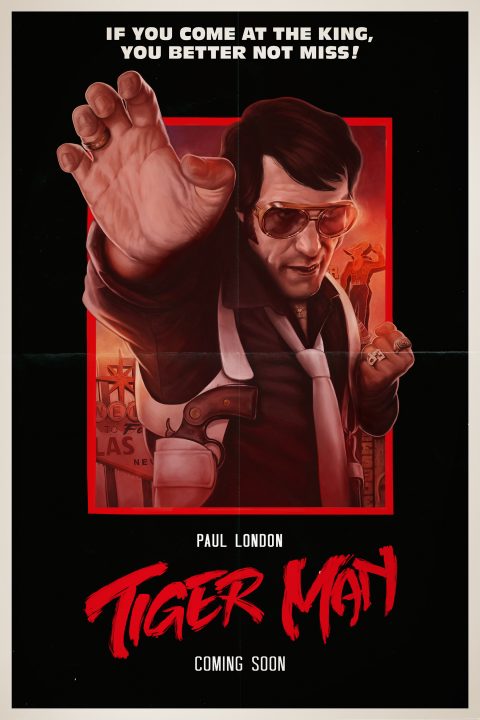 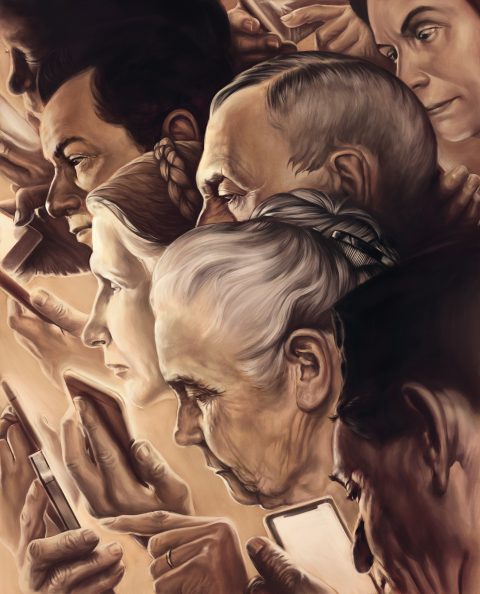 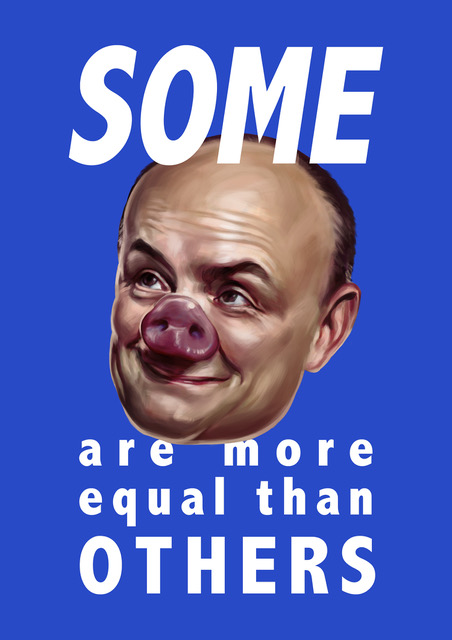 Some are More Equal than OthersHumour 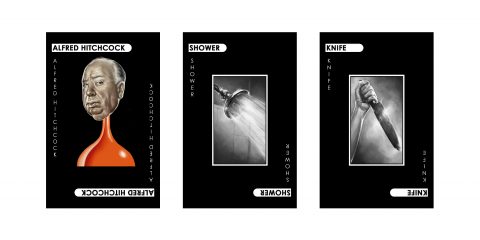 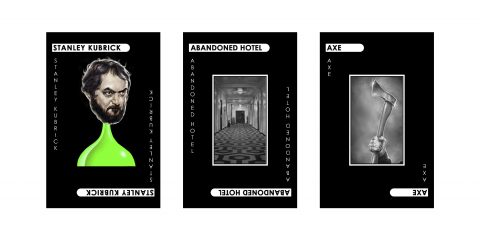 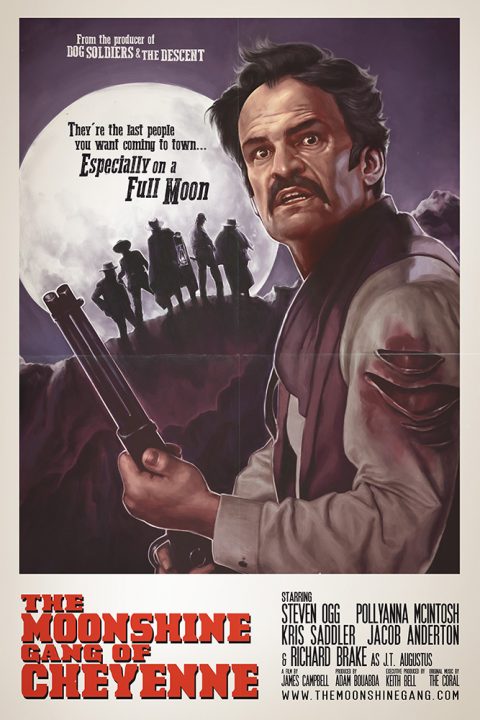 The Moonshine Gang of CheyenneMovies 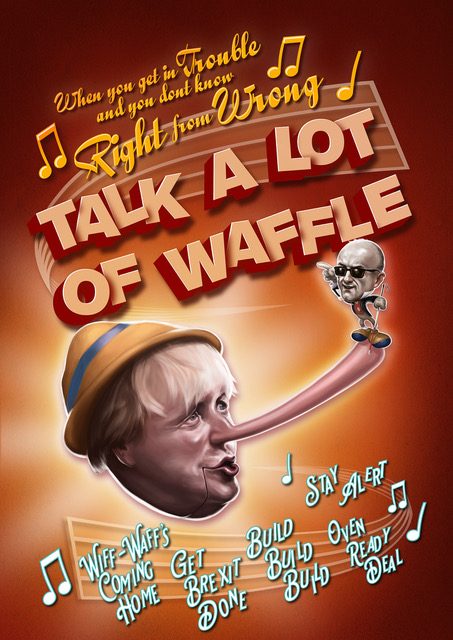 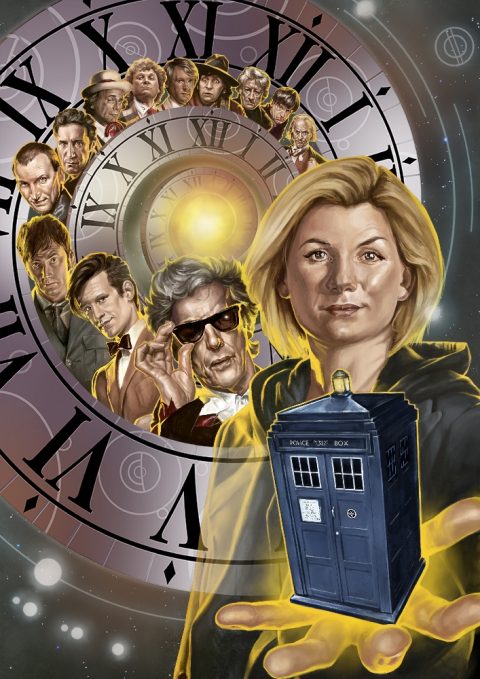 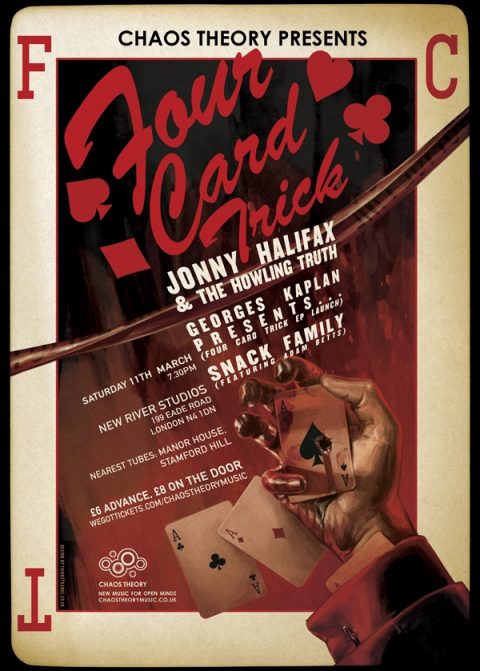 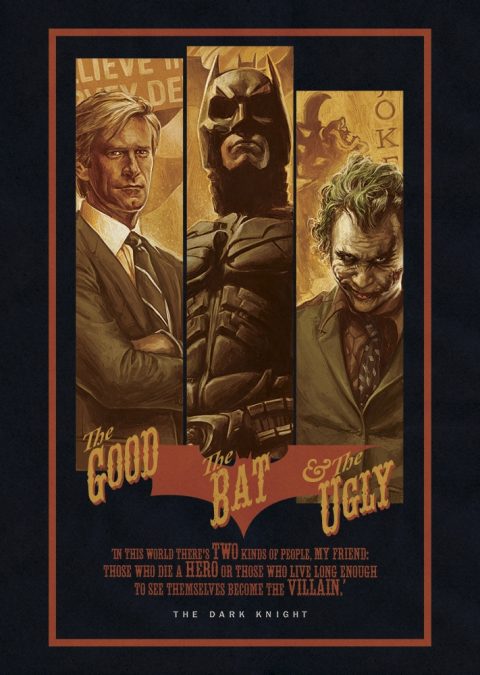 The Good, The Bat & The UglyMovies 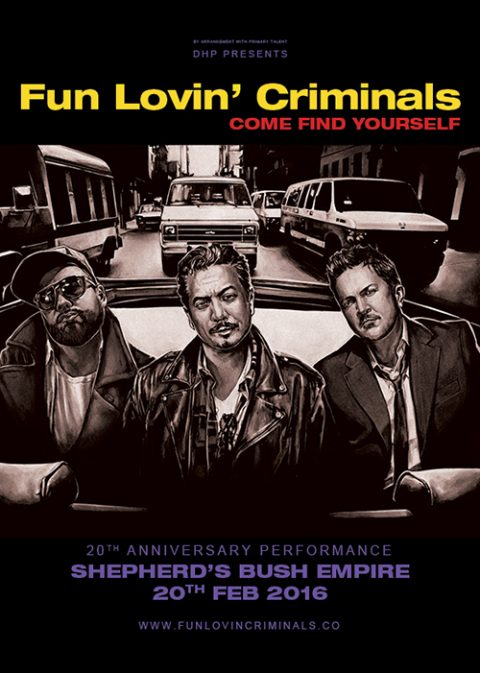 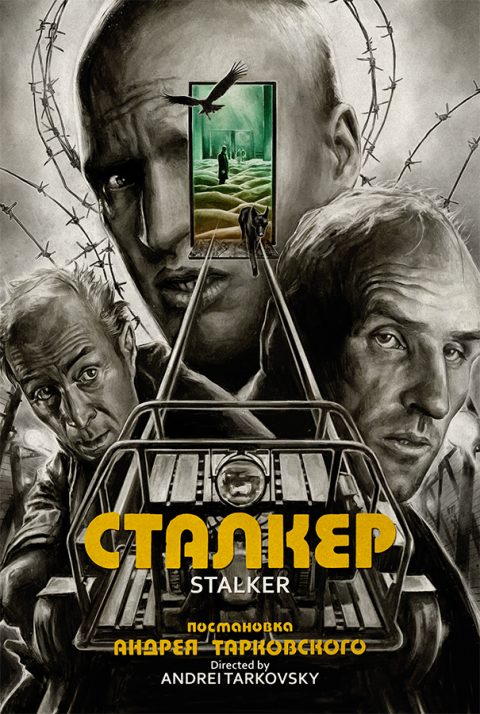 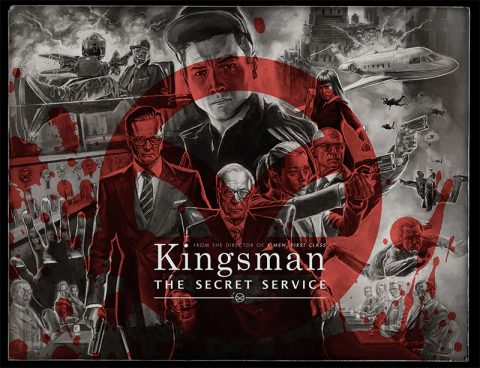 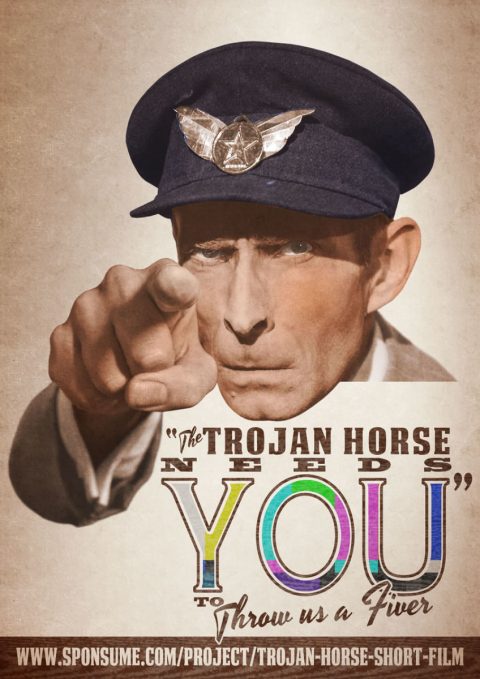 The Trojan Horse Needs You… 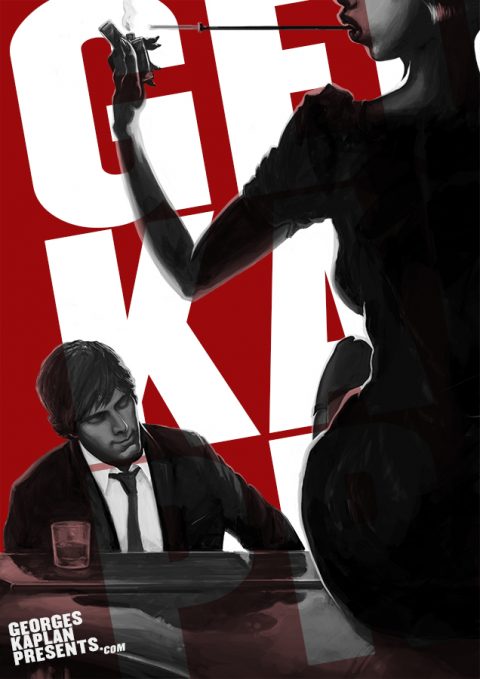 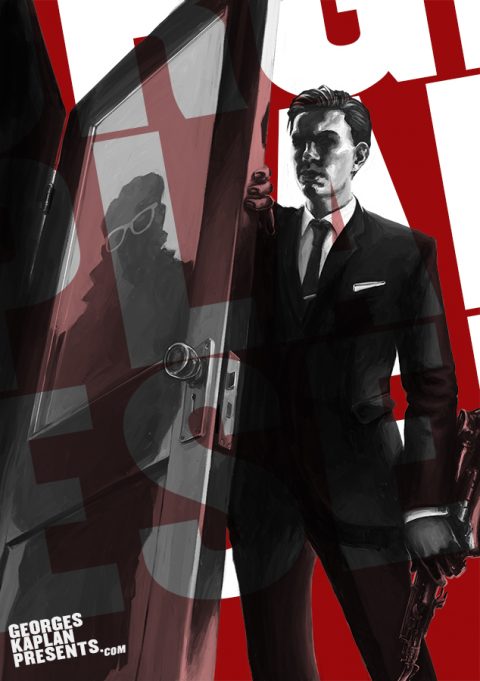 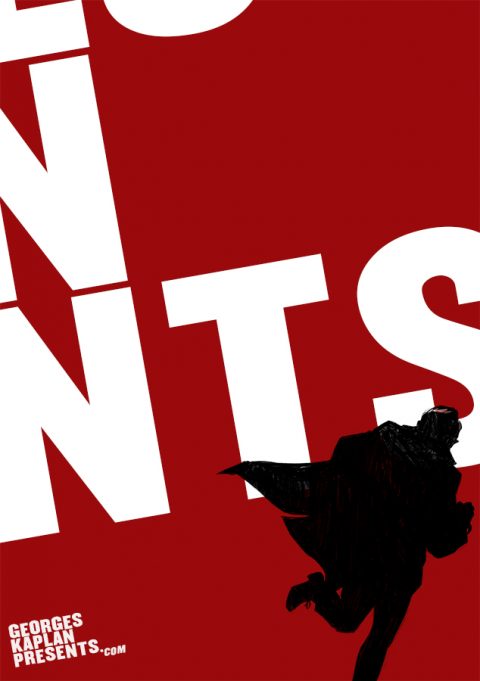 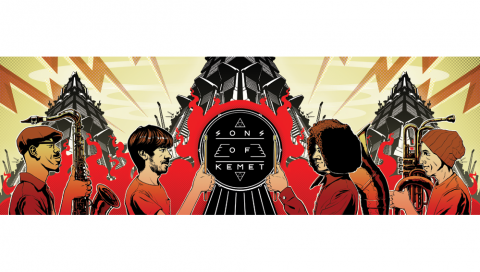 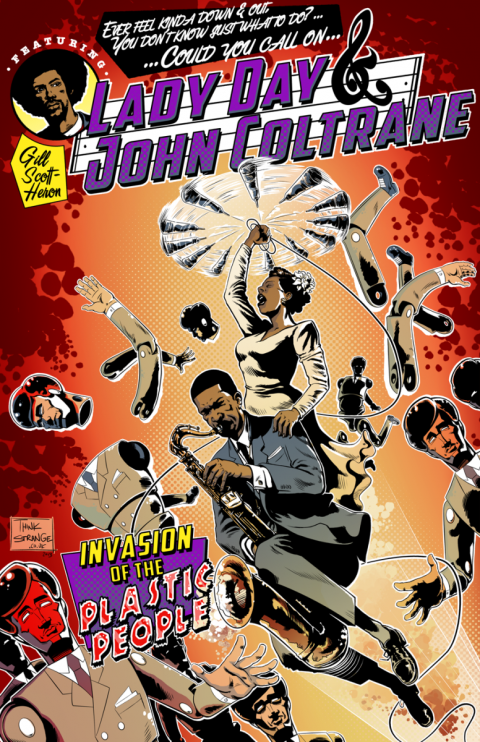 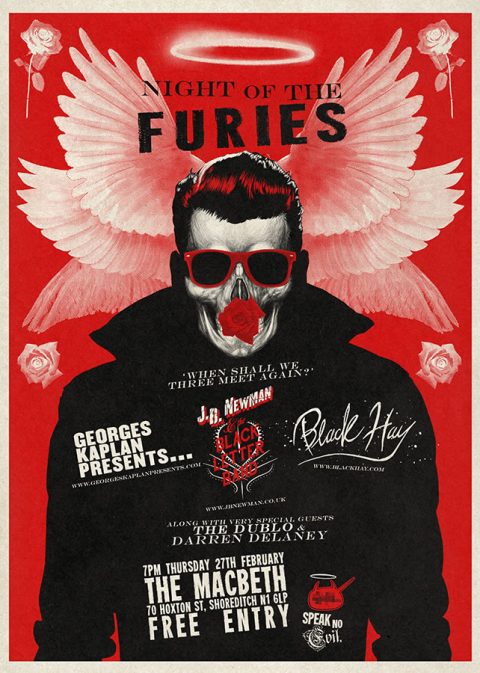 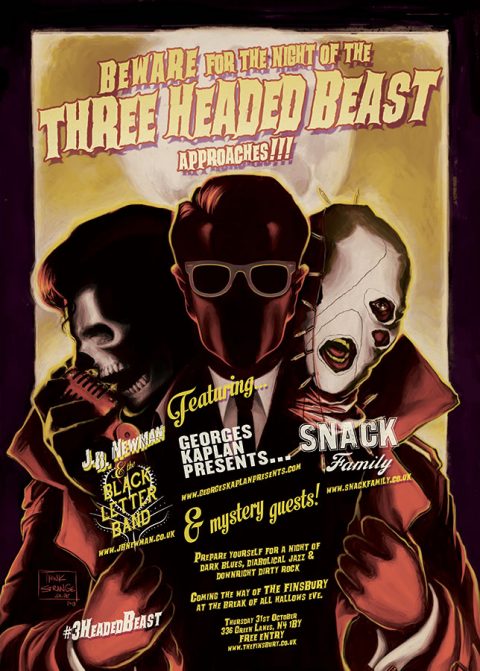 Night of the Three Headed BeastMusic 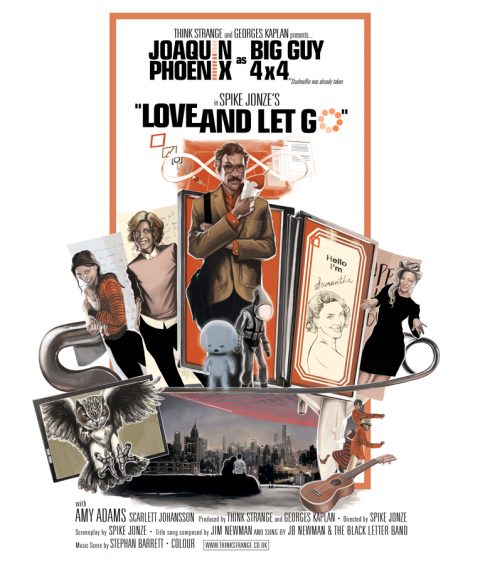 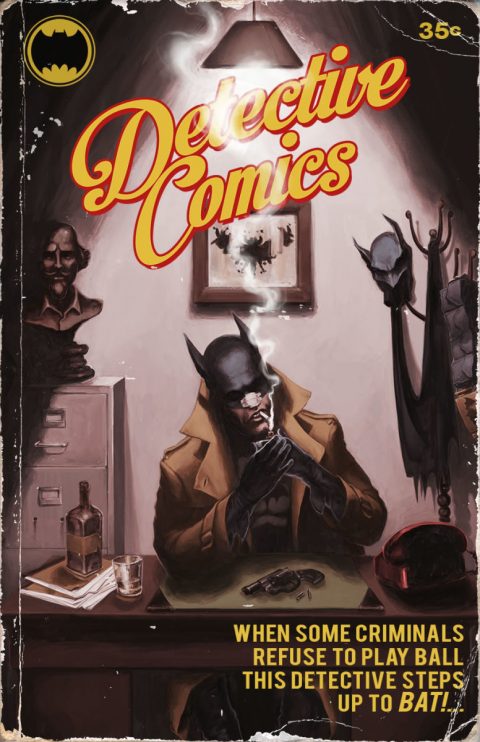 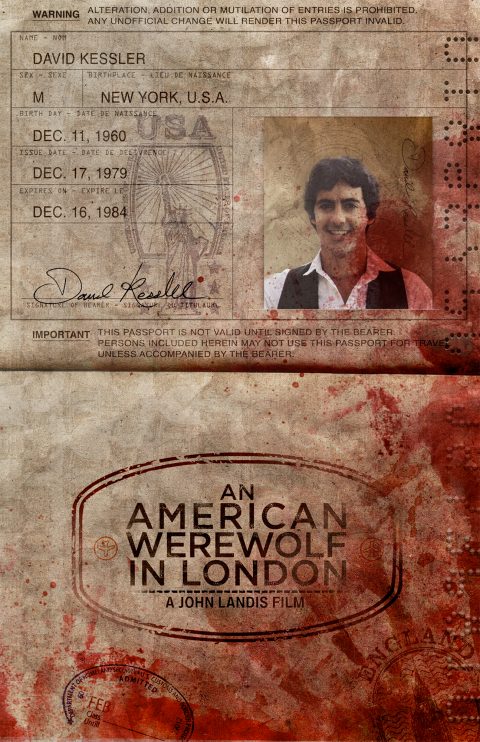 An American Werewolf in LondonMovies 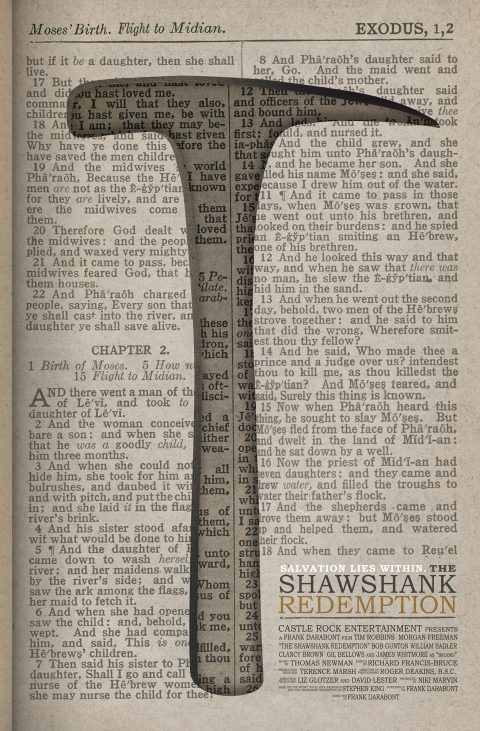 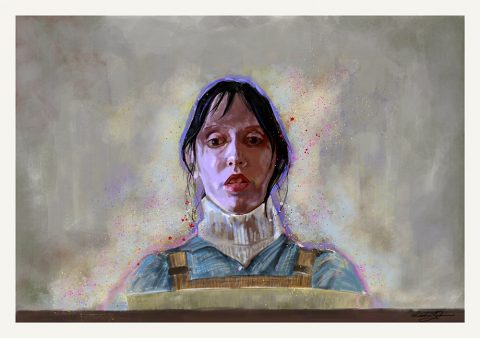