With over 30 years in the art business, Steve Anderson has been an official Star Wars artist for Lucasfilm Licensing and their licensees since 1993. He was an artist for Hallmark Cards for eleven years, and it was there that he created Hallmark’s first Star Wars calendars, puzzles, gift wrap and handle bags. In 1997, he left Hallmark Cards to start his own freelance business, Steve Anderson Design. Since then, he’s created official licensed artwork for all nine Star Wars movies, the animated series Star Wars: The Clone Wars, the Disney/Lucasfilm series Star Wars: Rebels, the Indiana Jones movies as well as the Disney movie Frozen. Steve's work for the Lucasfilm/Disney styleguide goes to licensees for use on all kinds of merchandise which is sold in over 100 countries. Steve's been the cover artist on numerous New York Times best-selling Star Wars books for Random House including the movie novelizations. 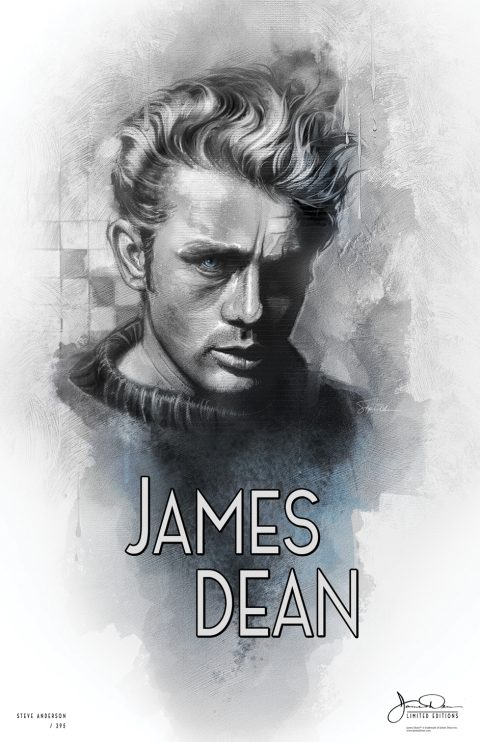 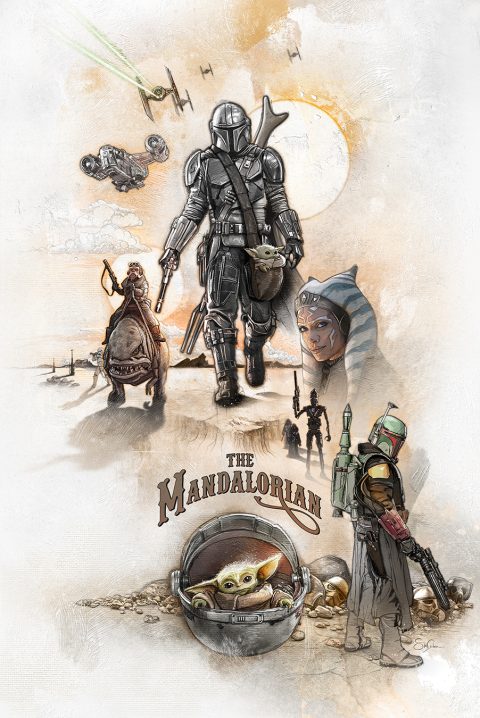 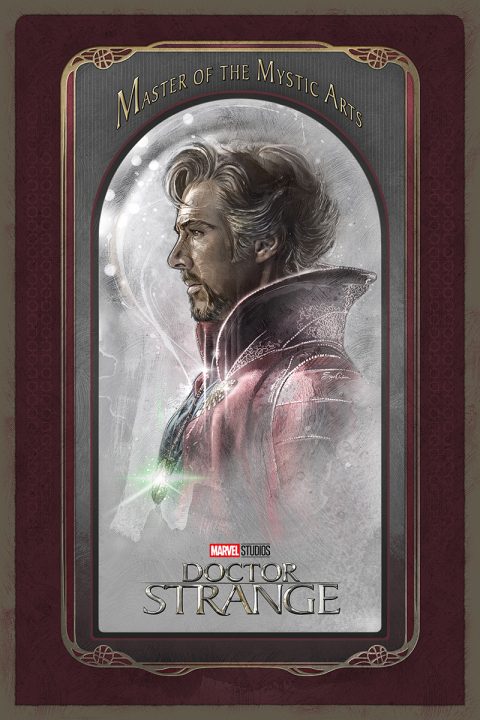 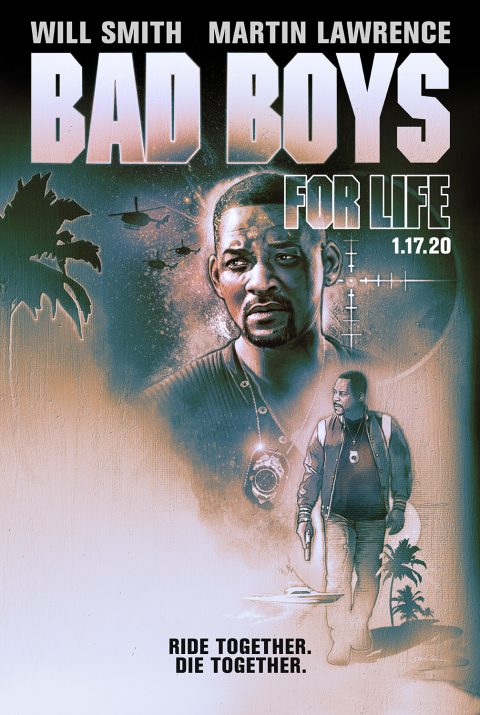 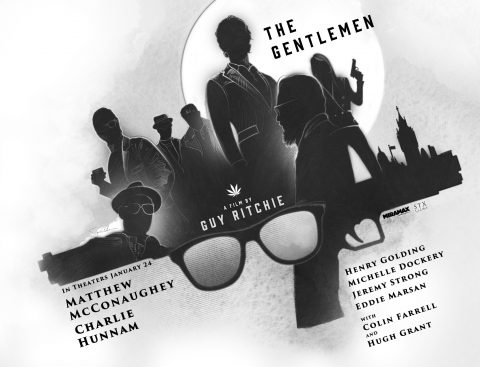 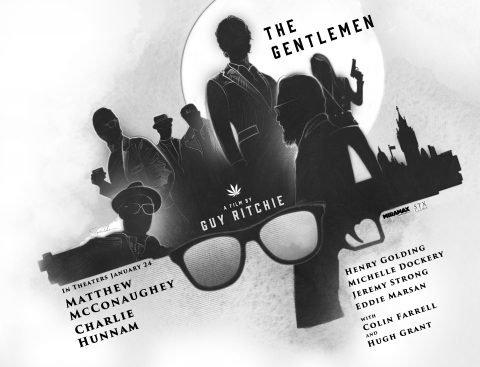 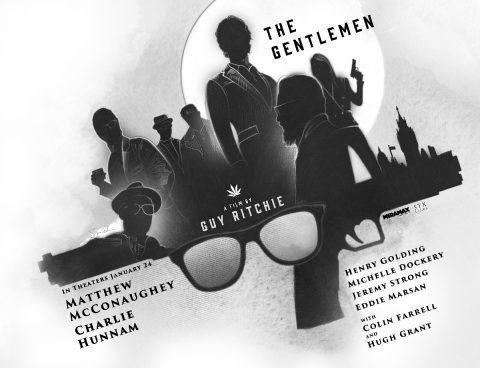 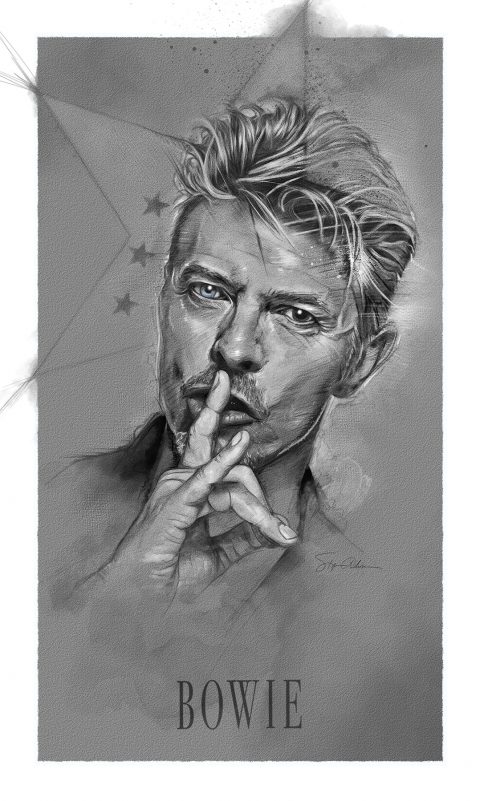 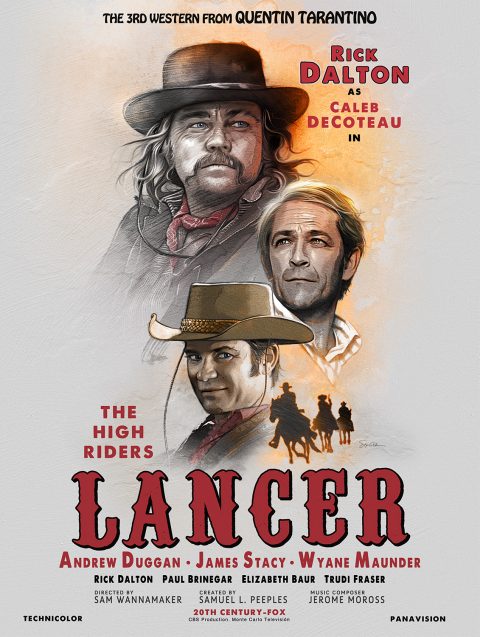 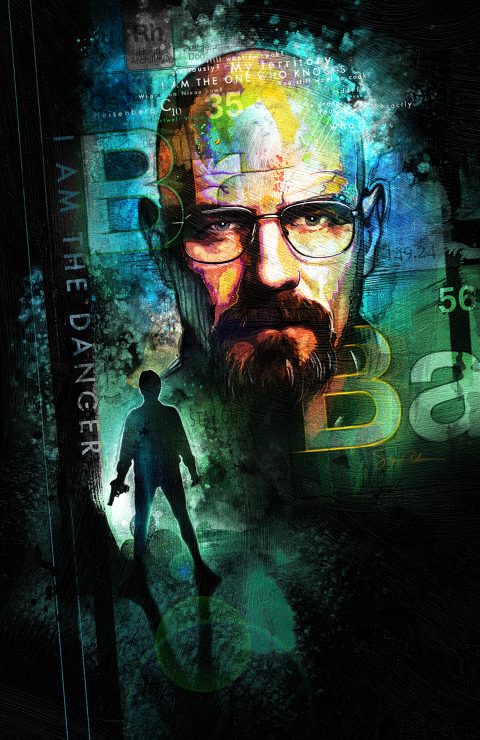 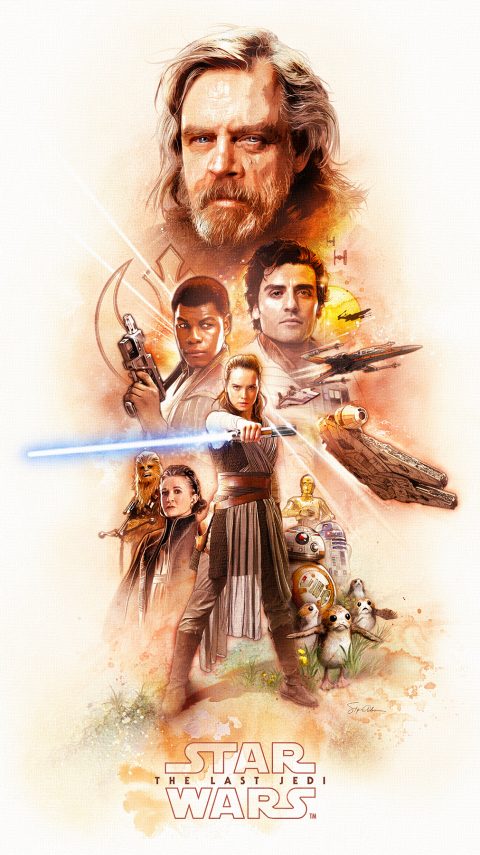 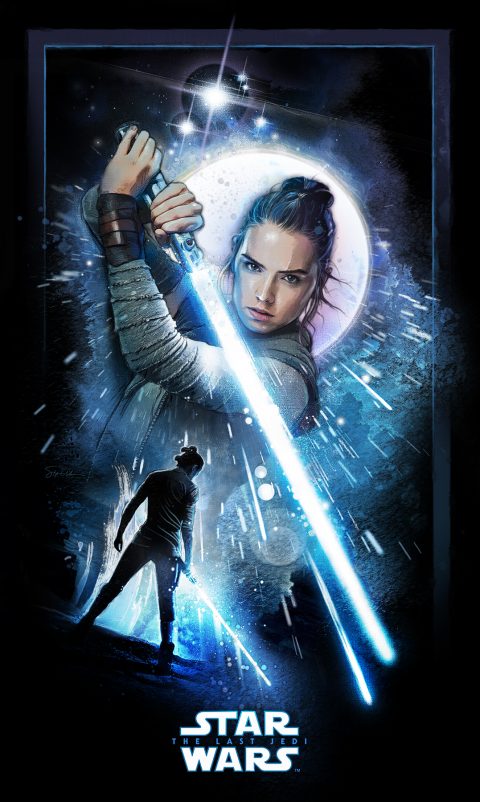 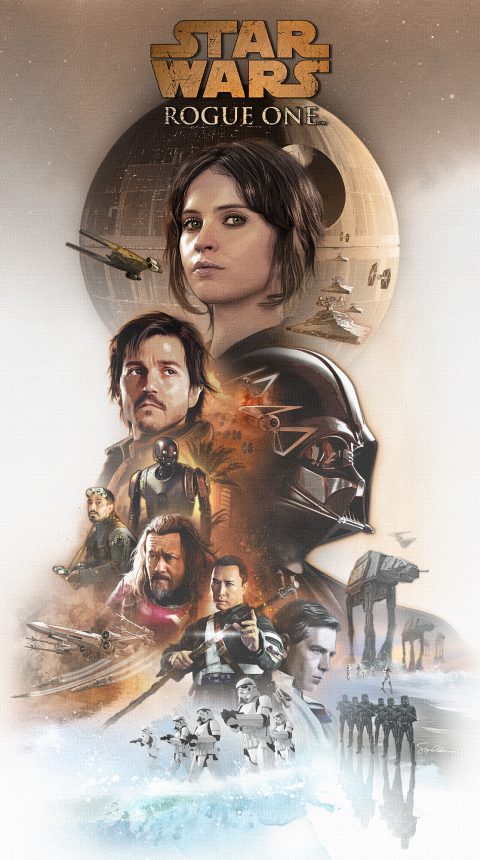 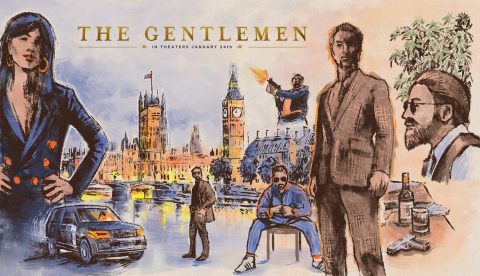 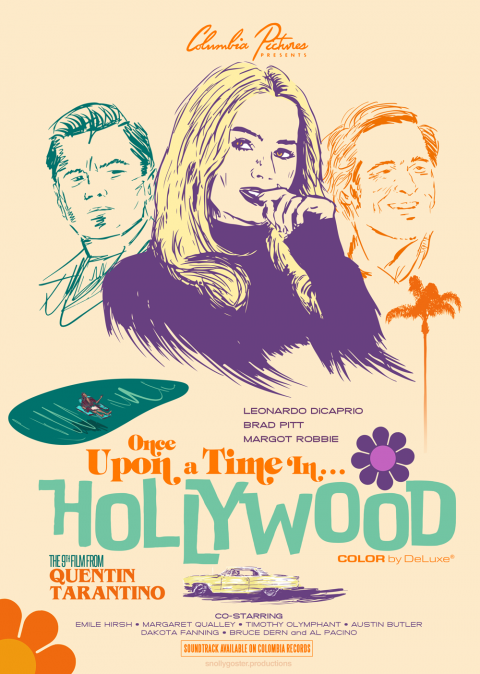 Once Upon a Time in Hollywood (Variant)Movies 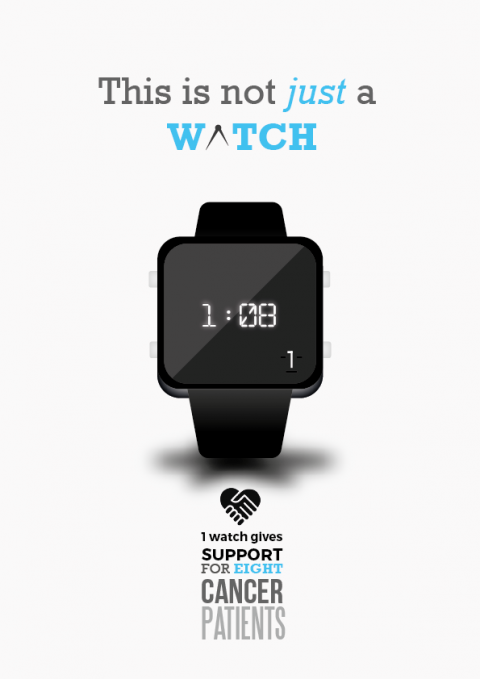 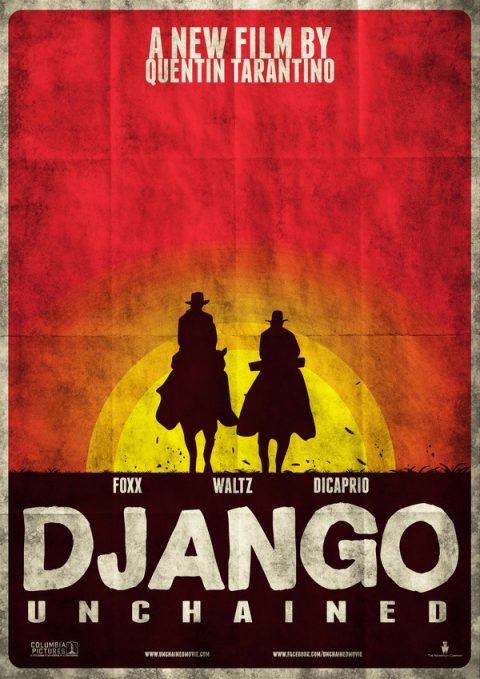