I am a British comic book artist, whose work consists mainly of genre pieces, most notably in horror and science fiction. I have worked on titles including 'Blokes Tomb of Horror' as well as several independent titles. I am the former art editor on ‘Shock Horror Magazine’.
My work has also featured in several books, titles including 'The Zombook', ‘The Thing: Artbook’ and '245 Trioxin: The Story of the Return of the Living Dead'.
My work has also been used on skateboards, tshirts and on film, in the documentary 'You're So Cool Brewster: The Story of Fright Night'.
I am also a sketch card artist working for Topps, Upperdeck and Fright-Rags. 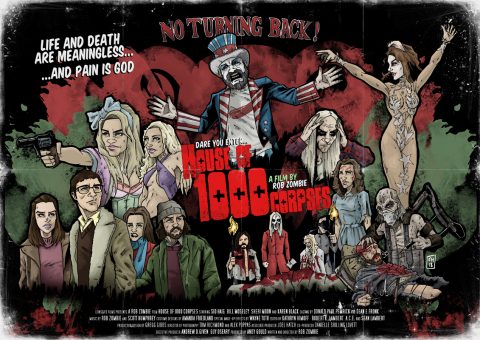 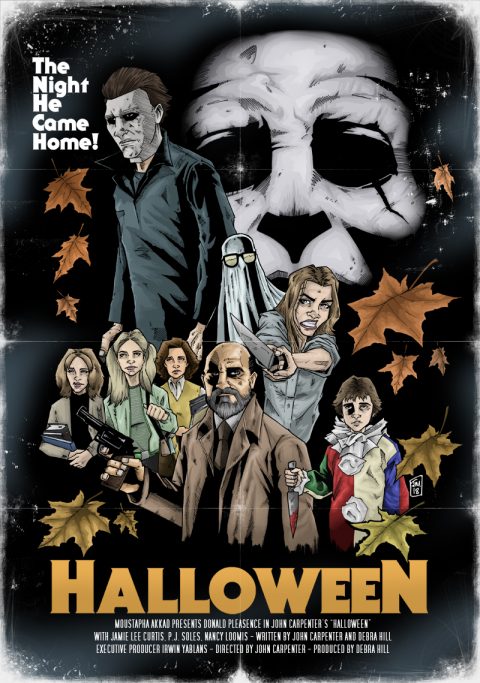 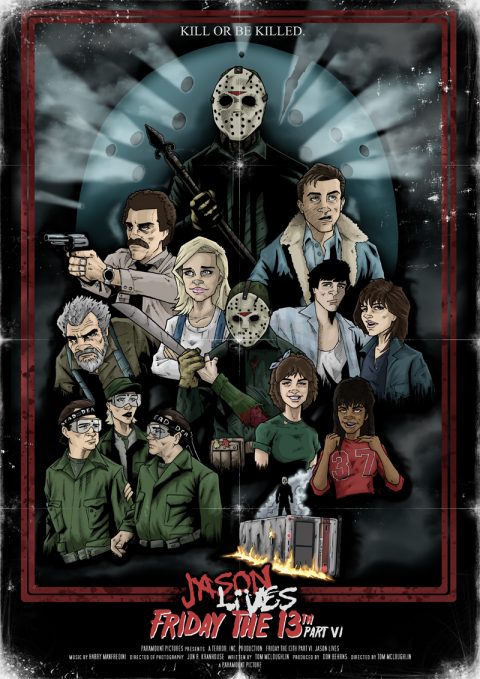 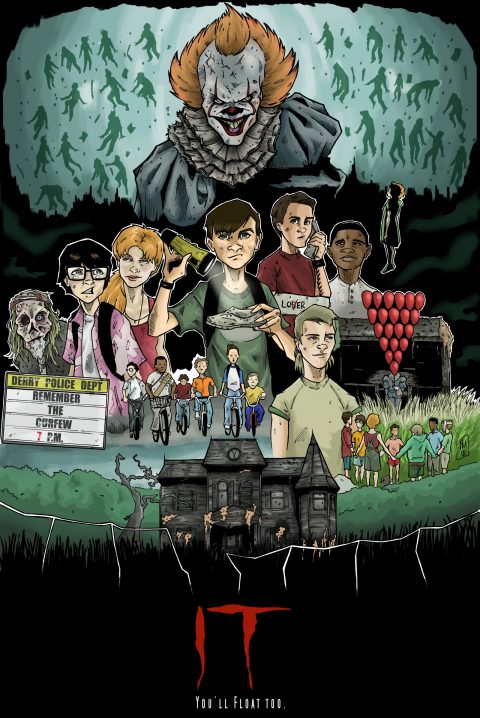