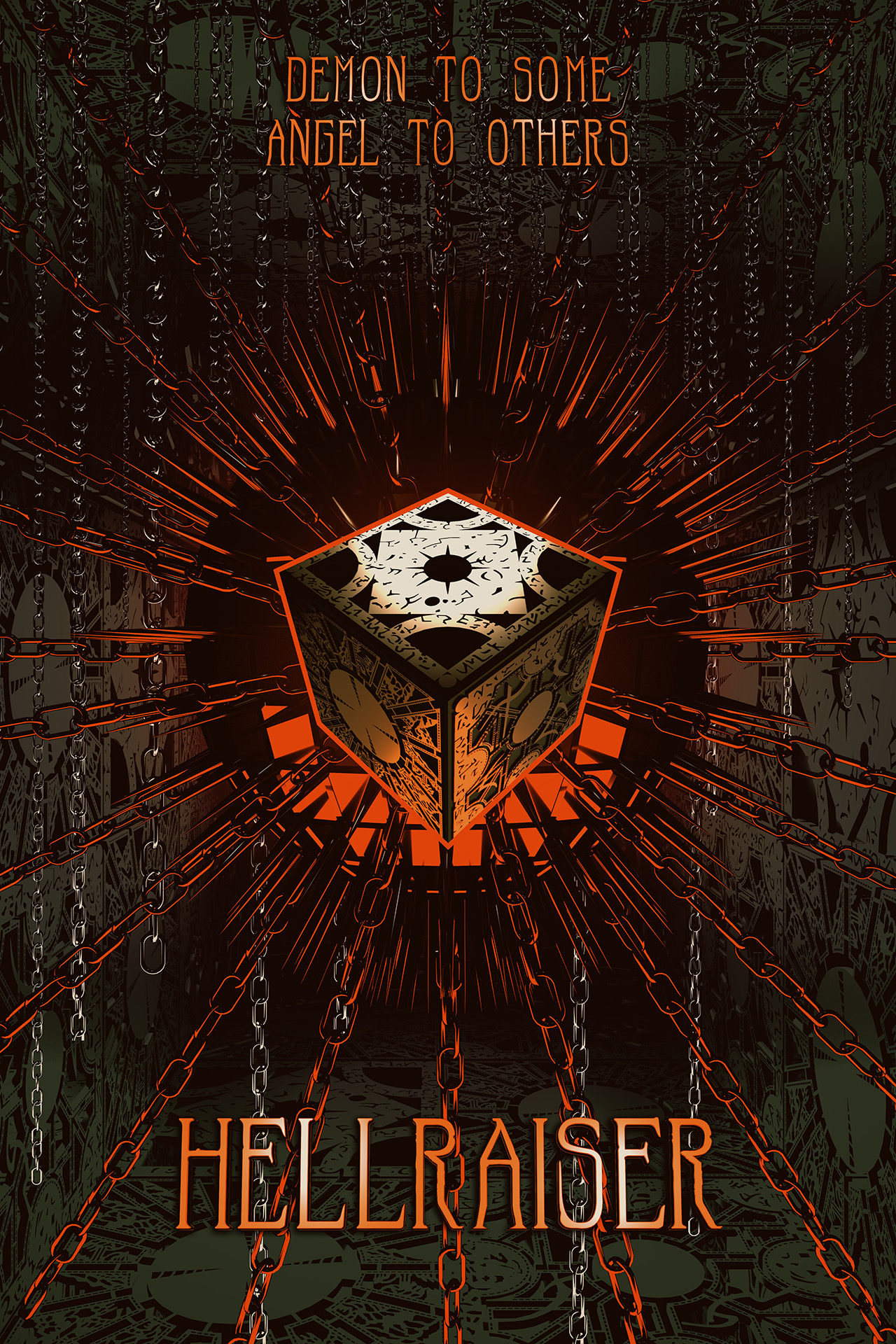 I’m an artist based in Budapest, Hungary. I’ve started creating animation and graphics on the computer at the age of 14, since then I’m unstoppable, working on short films, animations, music videos, games, online and offline projects.

In 1997 I went to my first demoscene party and I’ve been an active scener for few years as a graphic artist under the alias Immortal Rat. After almost ten years of absence I’ve found my way back in 2012.

My dream was always to make feature films, especially horror and sci-fi. There were many times when I thought I’m on the verge of doing one but it turned out to be a harder than expected nut to crack.

Between 2002 and 2010 I’ve directed more than 50 music videos mainly for indie bands. During that time I’ve also produced a few short films, documentaries.

Since 2003 I was also working as a VJ on festivals, clubs, events. In 2010 I’ve won the first projection mapping contest in Hungary, after that I’ve found a company (Full Screen Studio) focusing on videomapping and visual content for events, but I keep doing stuff independently as well, waiting for the right time to make my first feature film.