A designer/Illustrator base in Antipolo Philippines. Niel Marcelino commonly known as Chk_Dsk is a graduate of Mapua Institute of Technology batch 2005 and later he also studied at First Academy of Computer Arts with the course of Digital Arts and 3D Modeling.

He began working at Rachell Allen Reviewers as a creative supervisor on 2007. Then later in his career he establish his on colorful and vibrant "neocubism" style using adobe Illustrator that focus on portrait and mechanical illustrations. Some of his clients are FHM Magazine, Mens Health Magazine, Kult Magazine Singapore and Tobecontinued Apparel. On the side when he is not working, he love watching movie with his wife and listening to music.

you can also find me at 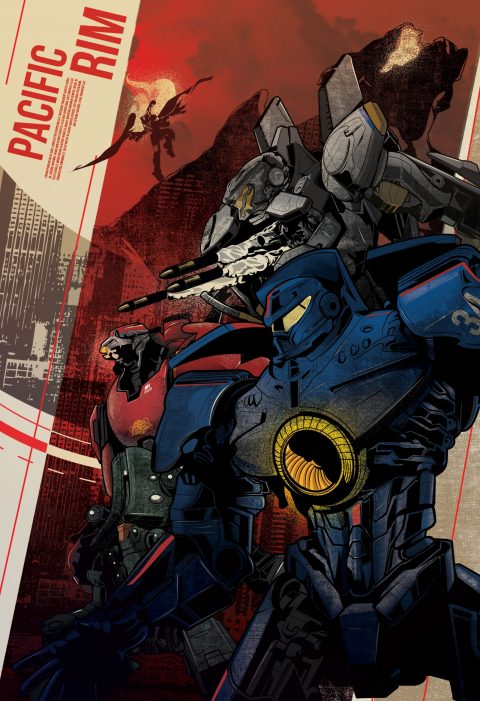 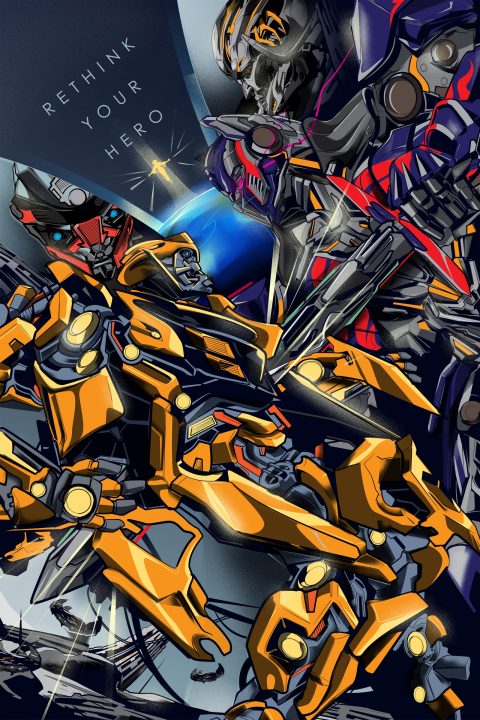 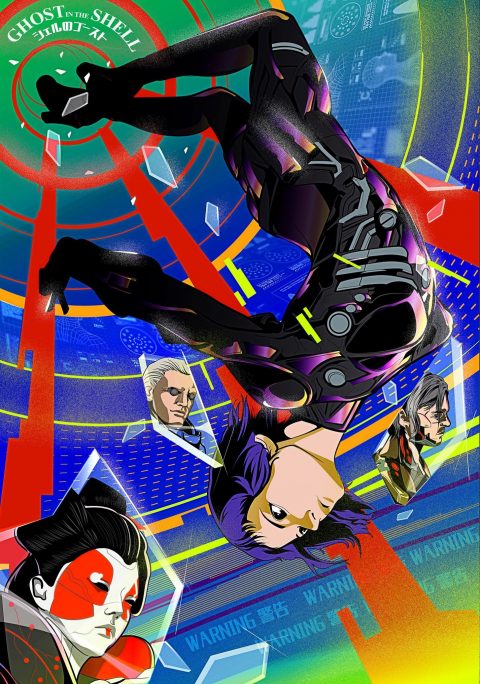 System Glitch | Ghost in the ShellMovies 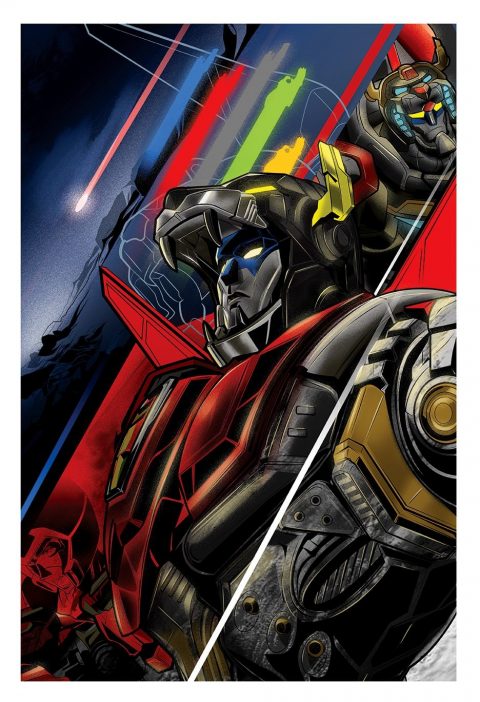 Voltron Defender of the UniverseMovies 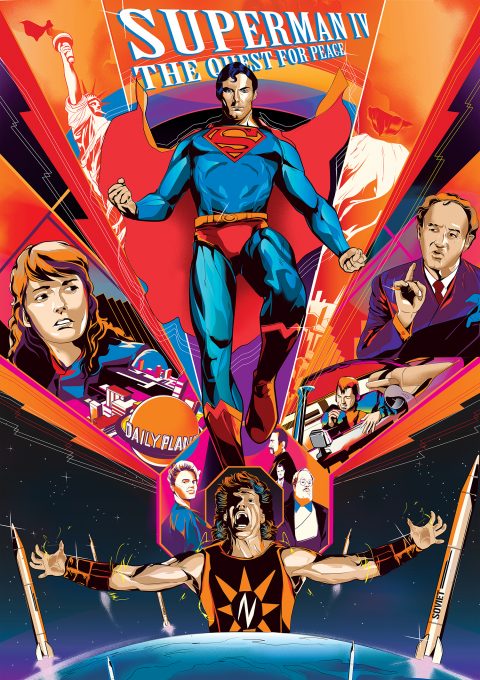 Superman IV: The Quest for PeaceMovies 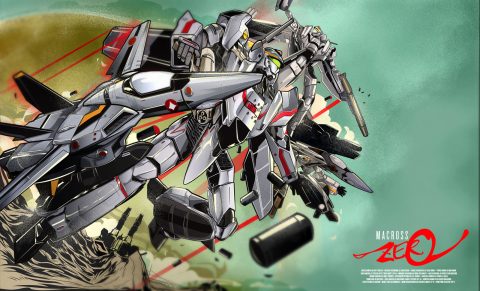 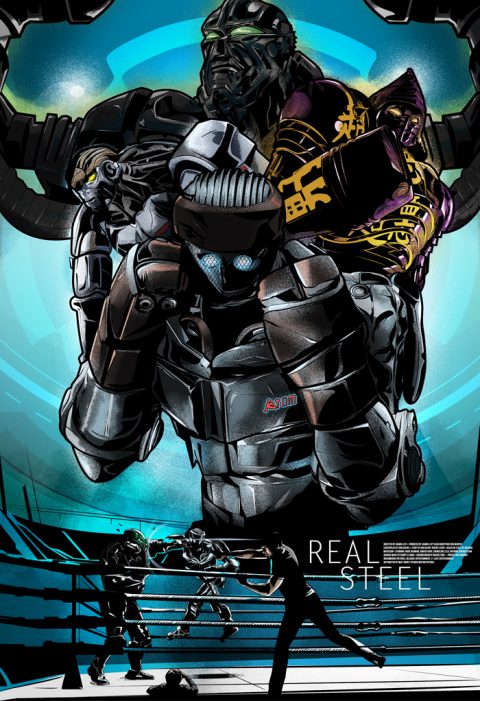 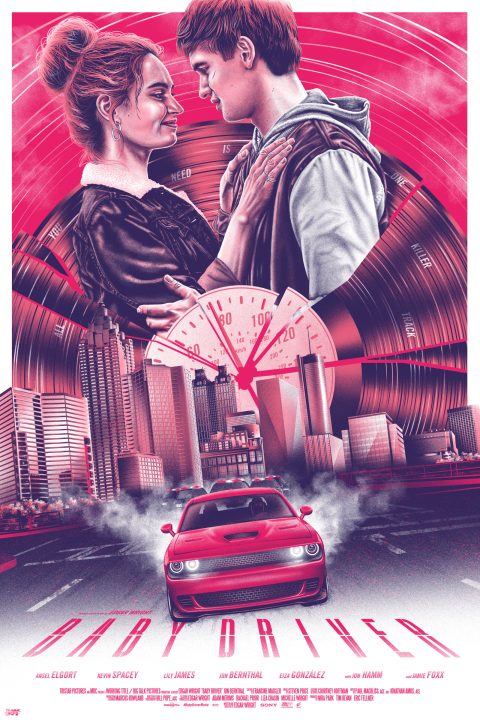 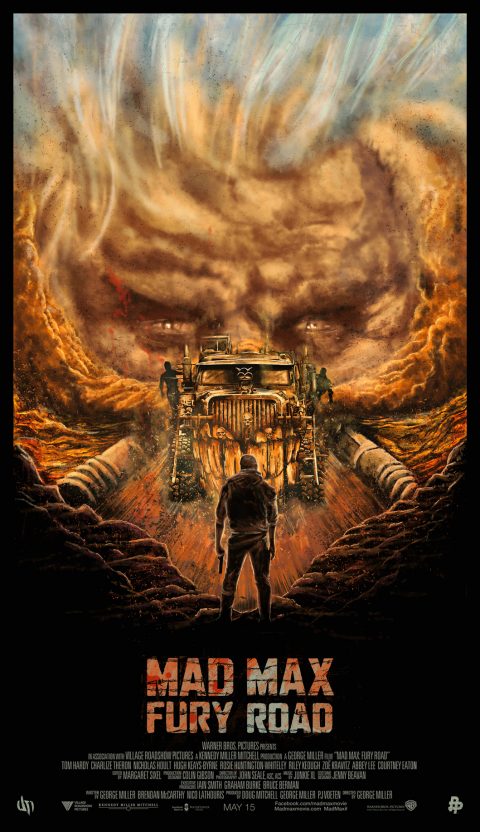 What A Lovely Day