Albert Collado is an Illustrator based on Long Island, New York. Born in 1996 in the Dominican Republic, creating art has always been a way Albert could express himself. Mainly focusing on portraiture he has moved on to including his love for realism into his illustrations. He strives to capture the likeness of his subject while also telling a story in each of his pieces. Albert has already been working in the field of illustration from illustrating his first children's book to illustrating articles and making alternative movie posters. 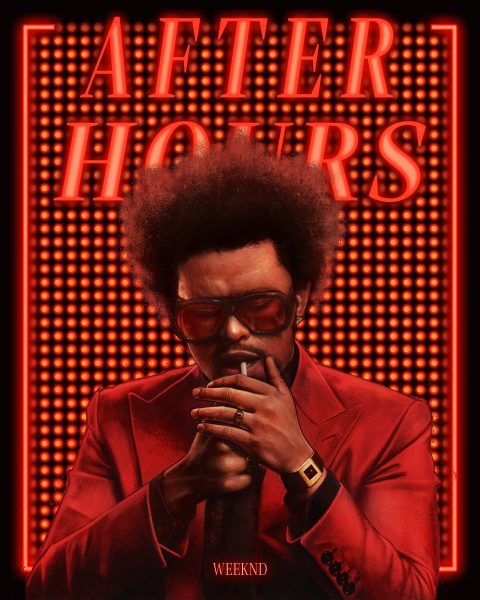 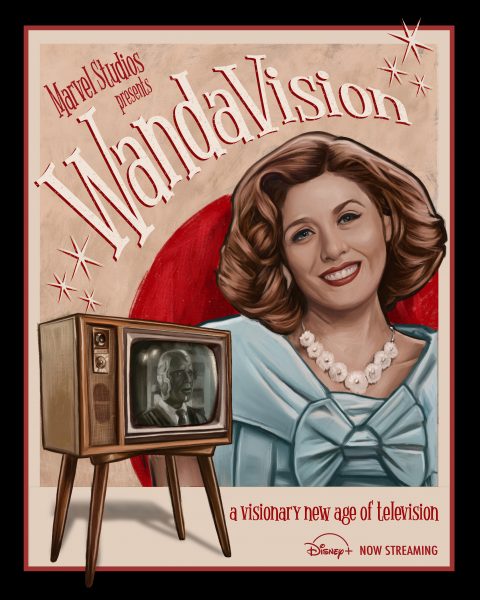 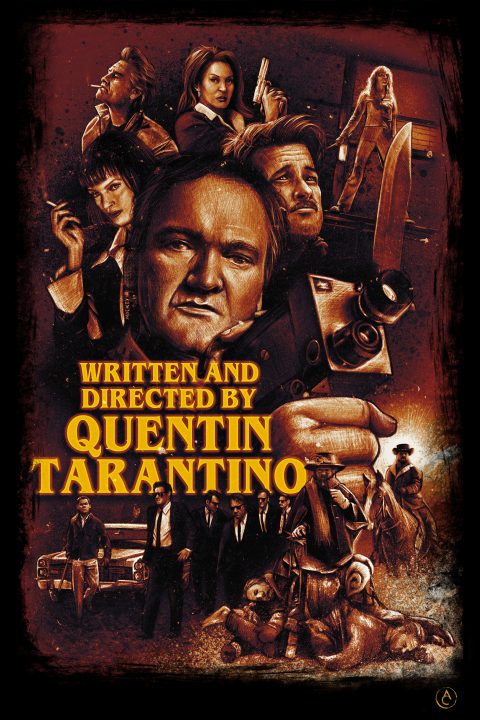 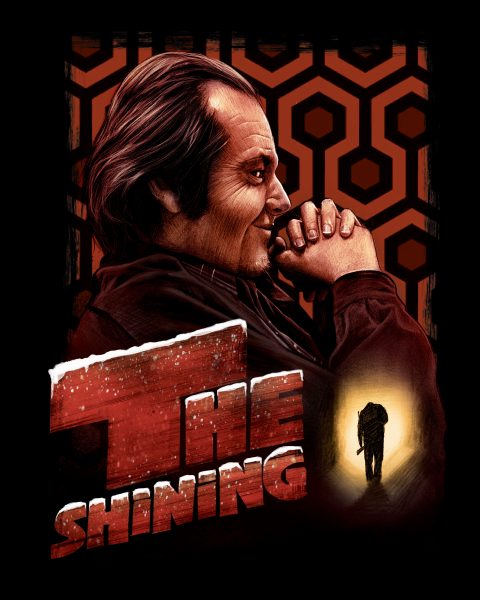 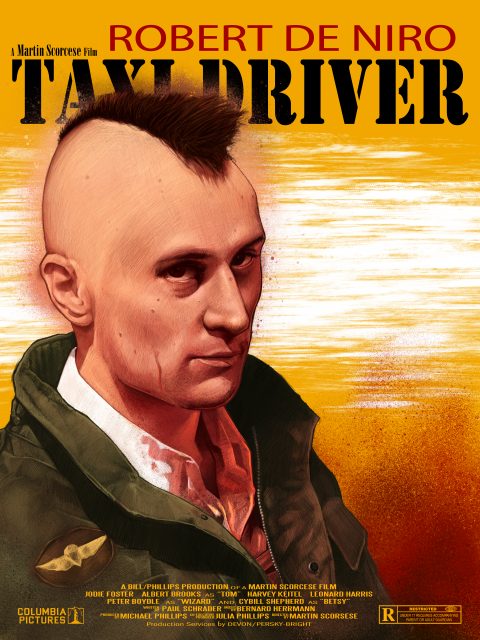 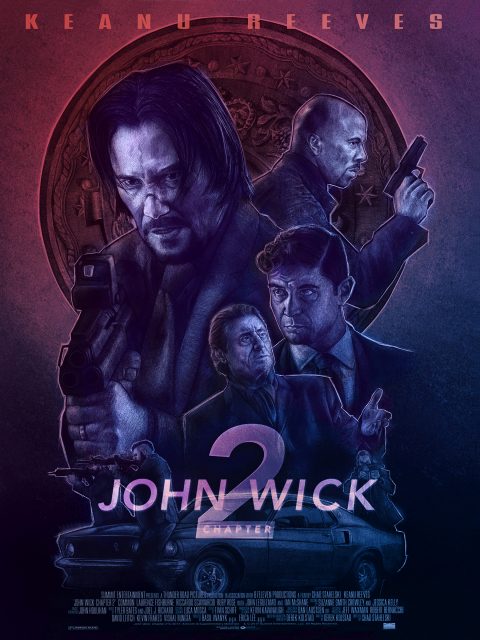 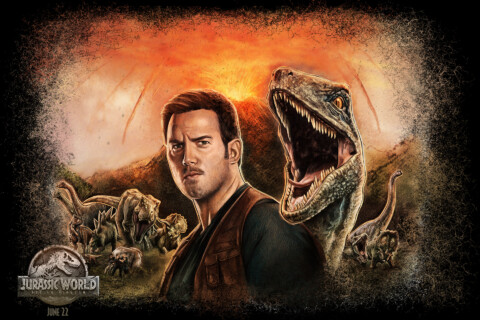 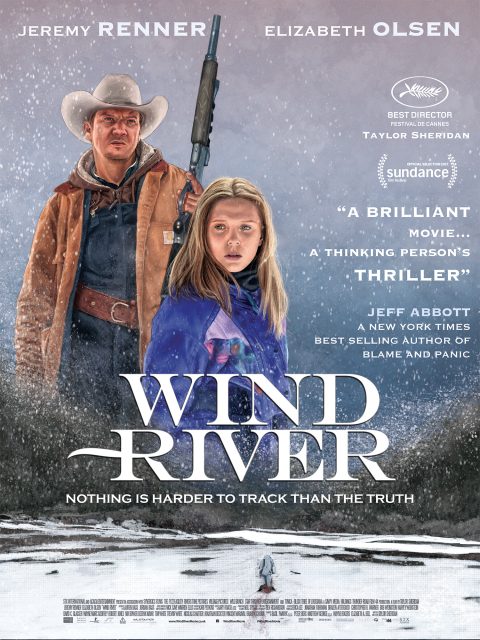 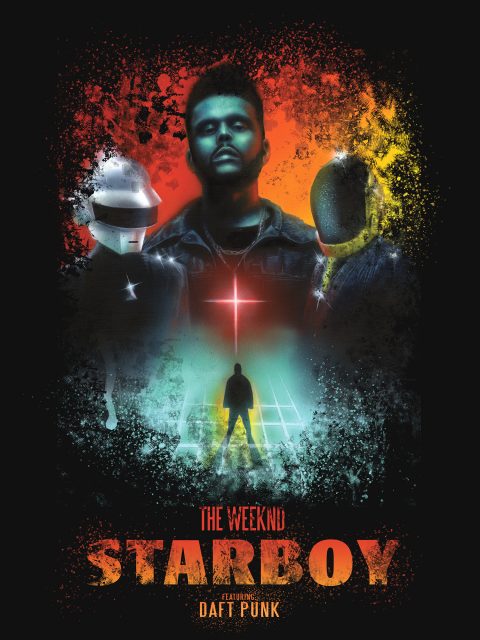 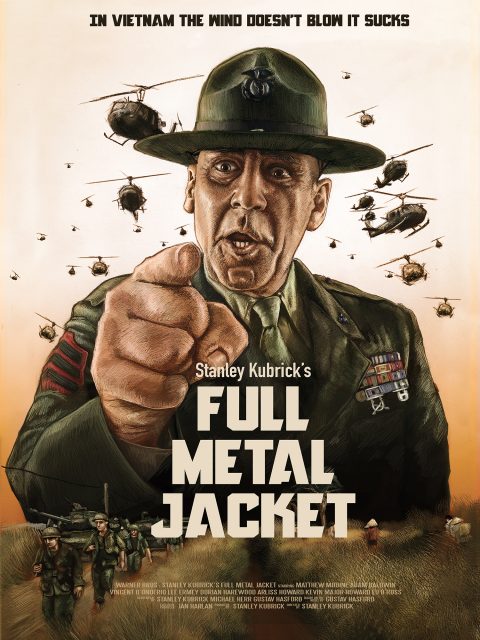