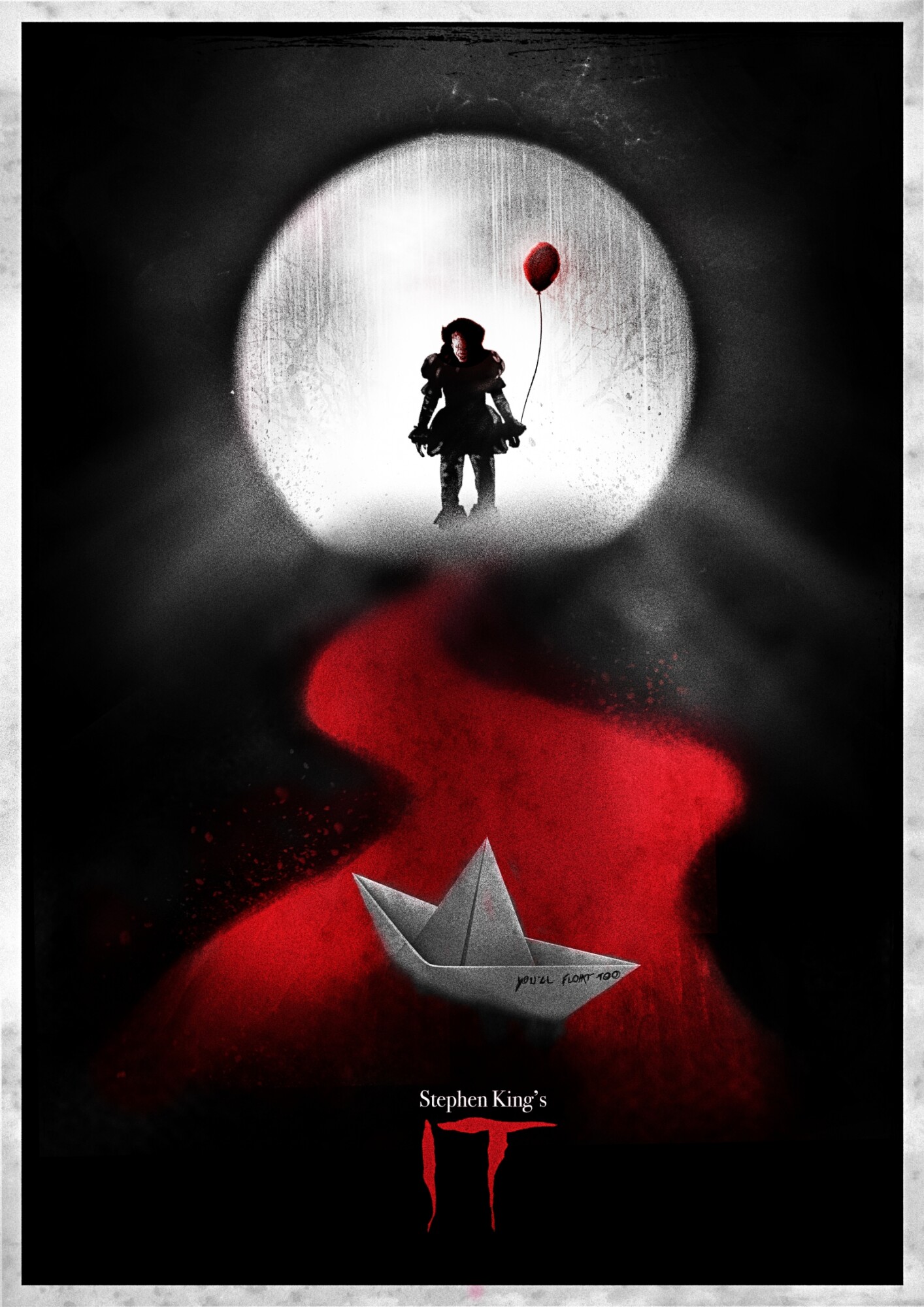 My alternative movie poster idea for Stephen King’s IT. I originally designed this poster back before the film was released. I had an idea for a metaphoric ‘light at the end of the tunnel’ but with Pennywise standing at the end of it. I was pretty chuffed when I seen the opening scenes of the movie which featured similar idea, albeit without Pennywise

0
Uploaded
4 years ago
Category
IT Movie