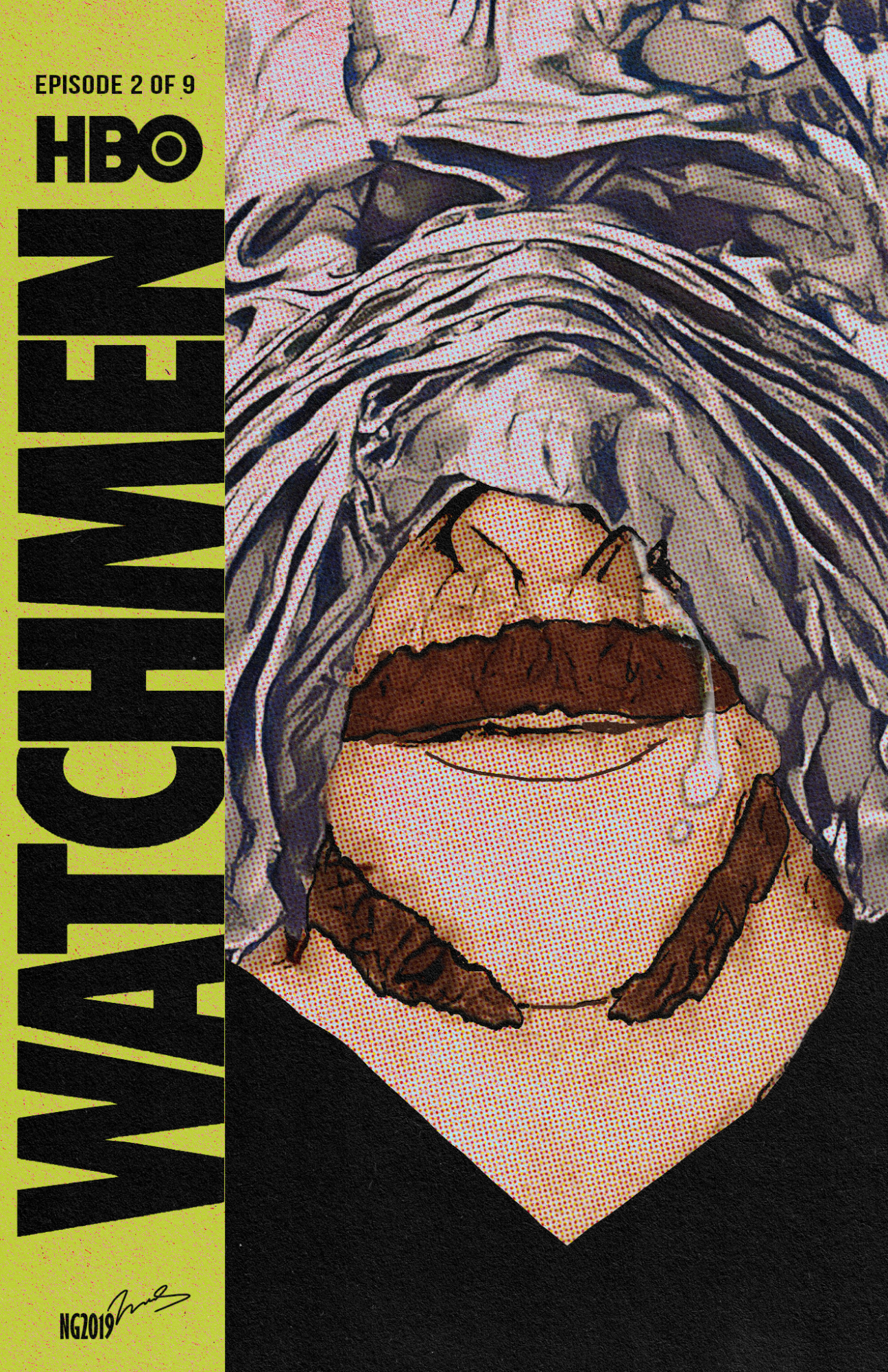 Continuing my series of covers based on the Watchmen series on HBO. Tim Blake Nelson is awesome as Looking Glass, and he’s such a badass character in style and in action. 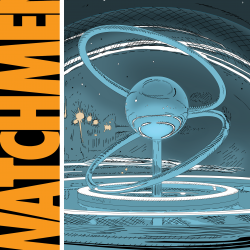