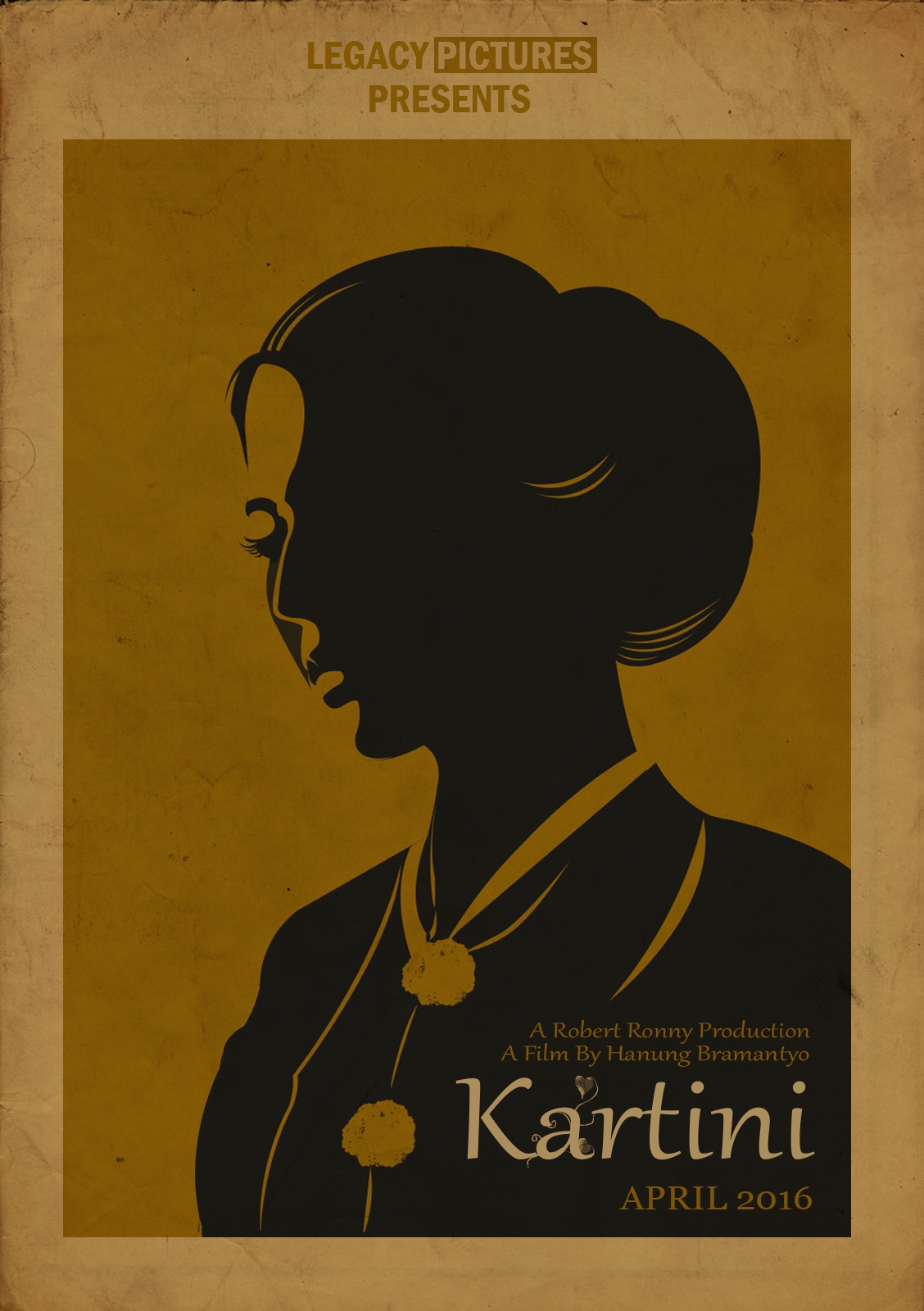 Raden Ayu Kartini, Lady Kartini, (21 April 1879 – 17 September 1904), sometimes known as Raden Ajeng Kartini, was a prominent Indonesian national heroine from Java. She was also a pioneer in the area of education for girls and women’s rights for Indonesians. Born into an artistocratic Javanese family in the Dutch East Indies (now Indonesia. She attended a Dutch language primary school. She aspired to further education but the option was unavailable to her and other girls in Javanese society. She came into contact with various officials and influential people including J.H. Abendanon, in charge of implementing the Dutch Ethical Policy. Katrini wrote letters about her feelings and they were published in a Dutch magazine and later as: Out of Darkness to Light, Women’s Life in the Village and Letters of a Javanese Princess. Her birthday became a national holiday. She took an interest in mysticism and opposed polygammy. Her advocacy for the education of girls was continued by her sisters. Kartini Schools were named for her a fund established in her name to fund the education of girls.