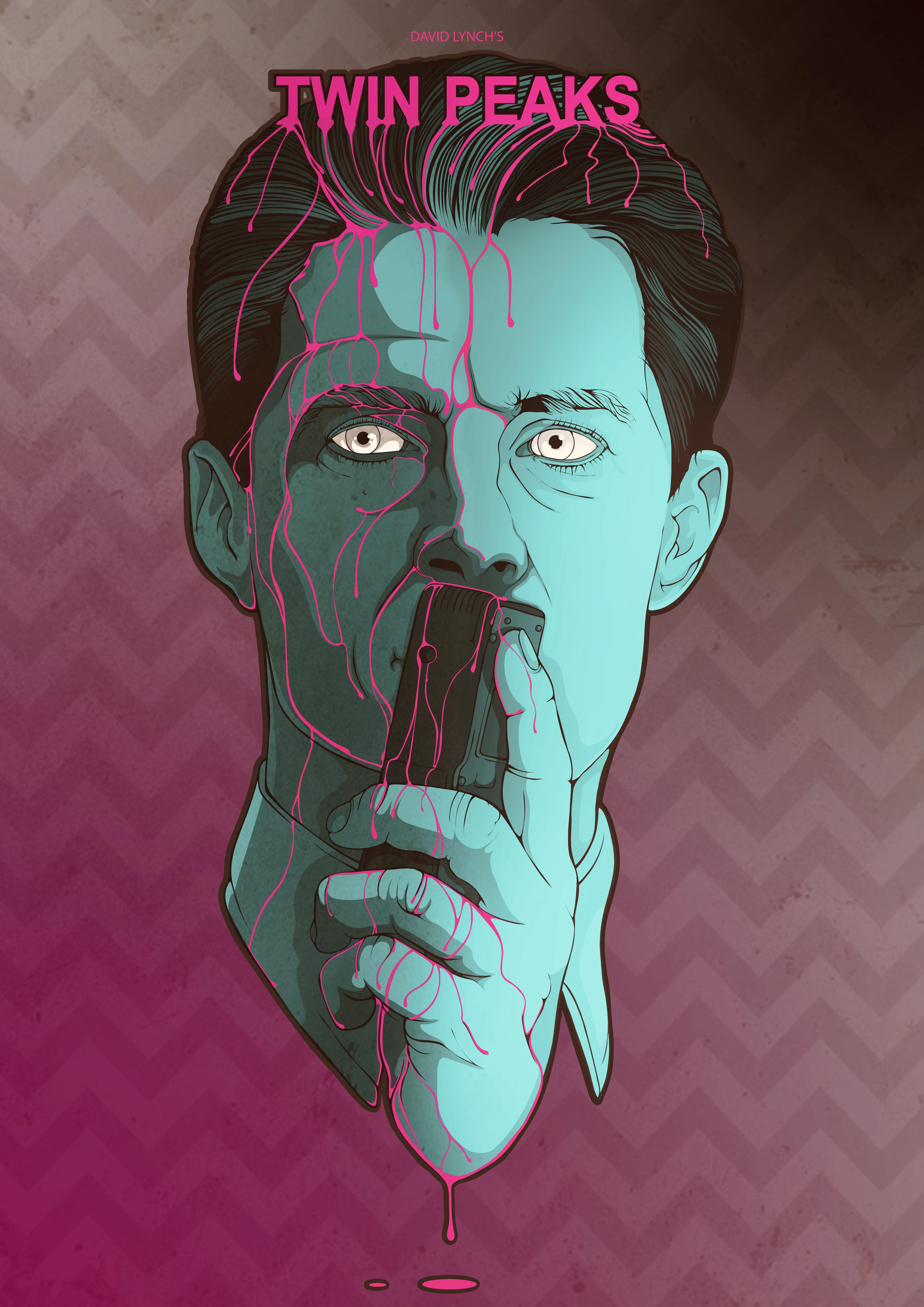 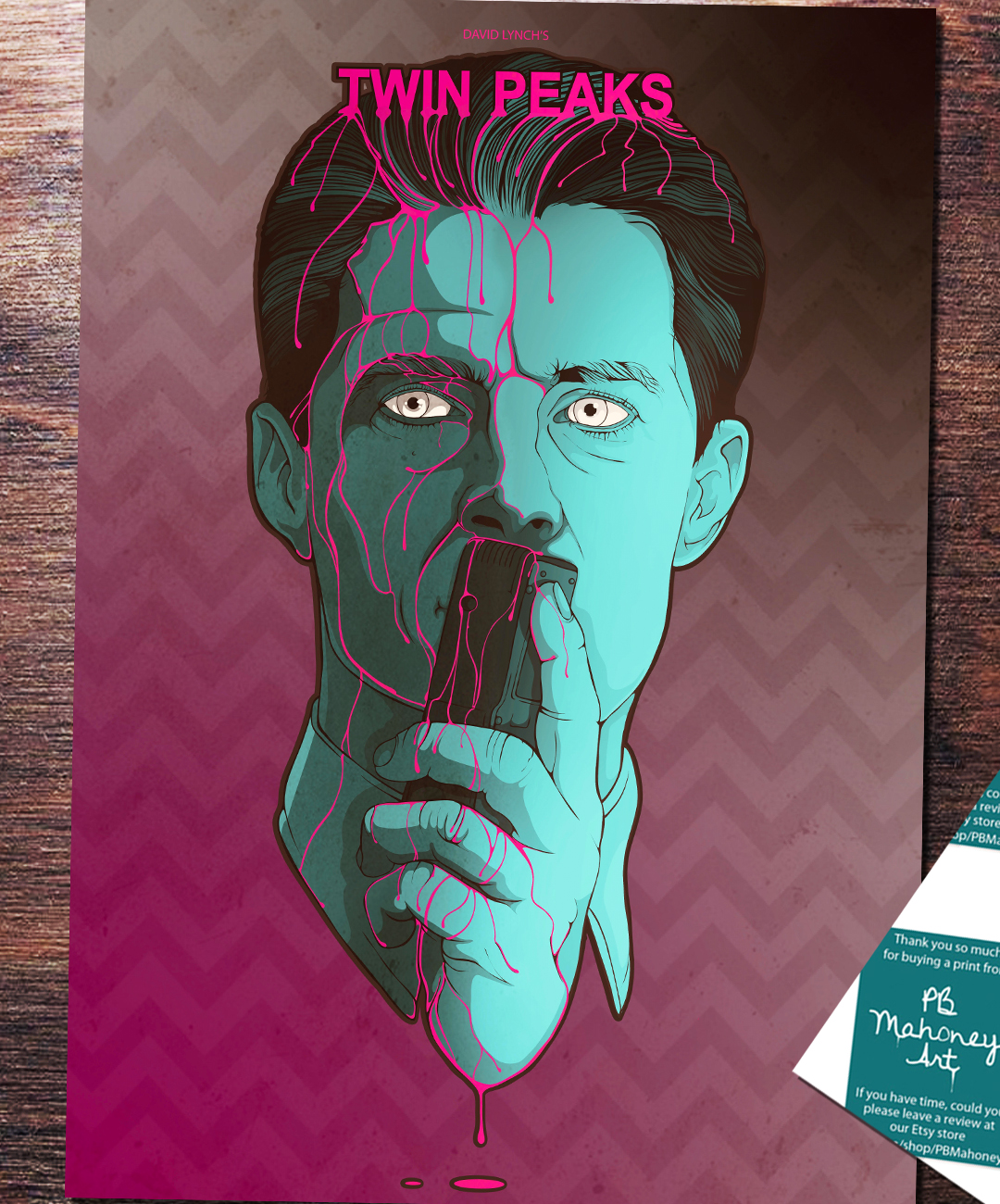 Twin Peaks is an American mystery-horror serial drama television series created by Mark Frost and David Lynch. It premiered on ABC on April 8, 1990, and ran for two seasons until its cancellation in 1991. In the years following its release, the show gained a devoted cult following and has been referenced in a wide variety of media.[4][5][6][7] Twin Peaks is often listed among the greatest television series of all time, and has received universal acclaim from critics and audiences. It is considered a landmark turning point in television drama